The Leica Summicron C is an f2, 40mm lens which was originally designed for the Leica CL camera. It is both rangefinder coupled and comes in an M mount, so can be used on Leica M bodies such as the M2, M6, or M Typ 240.

Sadly I didn’t get any detailed pictures of the lens itself before selling it on, but there are plenty to be found with a quick Google.

The Summicron C 40mm f2 kind of felt like the odd goth cousin of the Leica lens family, and for that reason alone I felt a particular affinity with it. That aside, it seemed like a tack sharp lens, even stopped down to f2, which is good for someone who spends most of their life in dark places. Colour reproduction and contrast seemed just so, and it was beautiful for shooting black and white film. The bokeh in particular had a really nice quality.

I loved how small the Summicron C was, and that at 40mm it was just that bit wider than 50mm, but just that bit tighter than 35mm. It became my go to lens for a while, before the Voigtlander 35mm f1.4 took its place. Looking back, I probably regret selling my copy, and may have to pick up another one in future.

What to watch out for:

Compatibility: There are various claims out there that this lens doesn’t work properly on Leica M bodies as the rangefinder coupling is ‘different’. I have to say that this isn’t something I experienced at all, either on my film M2 or digital M Typ 240, and so one may suspect that this narrative was simply put about by Leica at the time to stop people buying these up as cheap Summicron alternatives. You can make your own mind up on that one.

Focal length: The unusual focal length of 40mm means that when used on a rangefinder body such as the Leica M6, the actual captured field of view will be slightly larger than the 35mm frame lines. For some people this is a deal-breaker, but as I wear glasses, what I could see in the viewfinder actually matched up pretty well with the final result, so it wasn’t a particular problem for me.

Rubber hood: The condition of these lenses when you find them is usually pretty good. However, the originals came with a collapsible rubber hood, and these haven’t aged so well. The hood on the version I got was pretty brittle and dulled with time, and after fairly light use, it split entirely. Luckily this isn’t really a big issue, as you can pick up third party metal hoods fairly cheaply if that’s what you’re after.

Perhaps because of the unorthodox focal length, or general Leica snobbery, this lens has always come in at far lower prices than other Leica glass – and a few years ago you could pick one up for a few hundred Pounds. That said, the value of these has steadily increased as other shooters have discovered what it can do. They aren’t as common to see about, but if you can find one, expect to pay around £400-500.

Below, the colour photos were shot on a Leica M Typ 240, and the black and white on a Leica M2 with Legacy Pro 400 film. 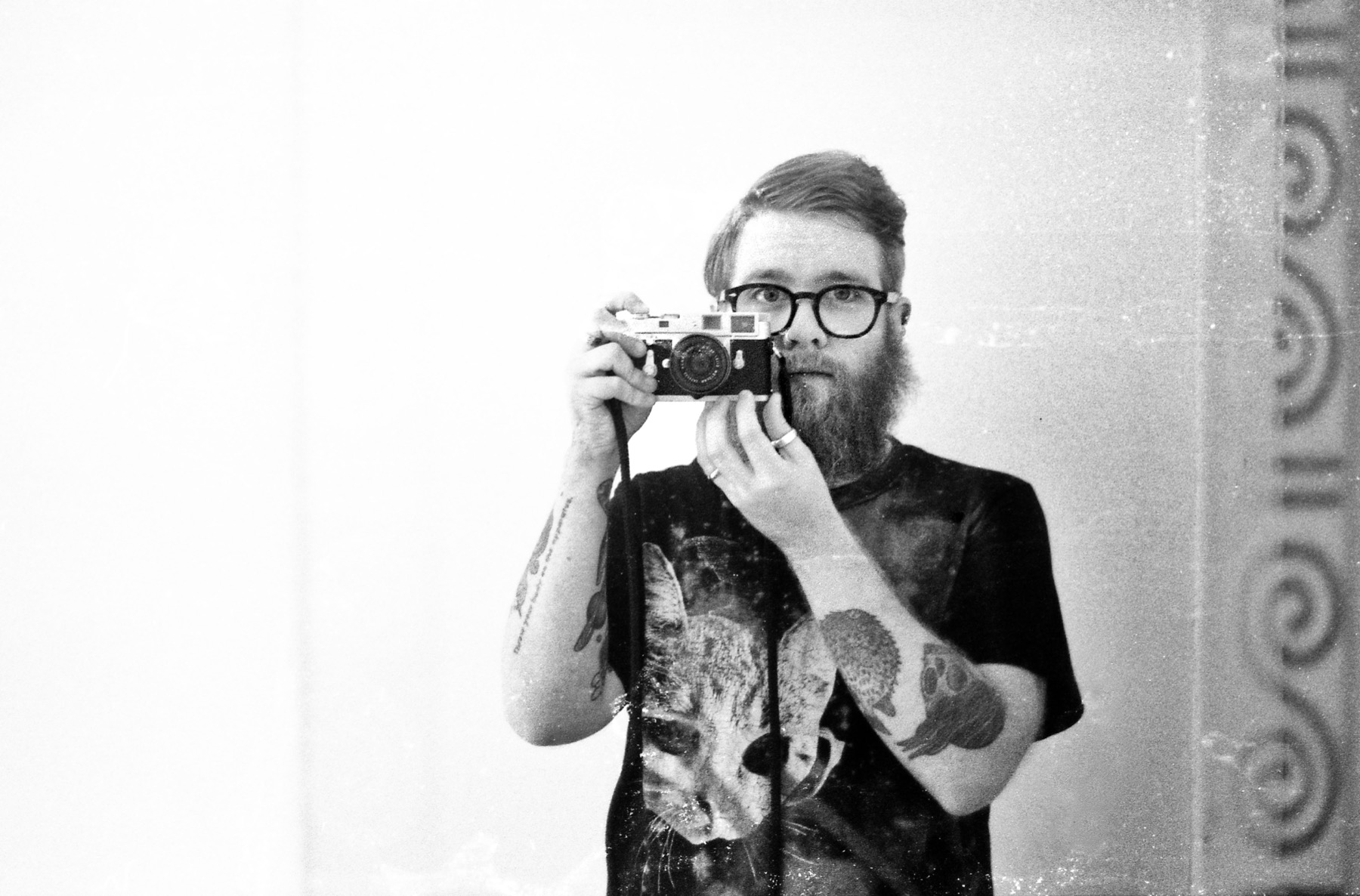 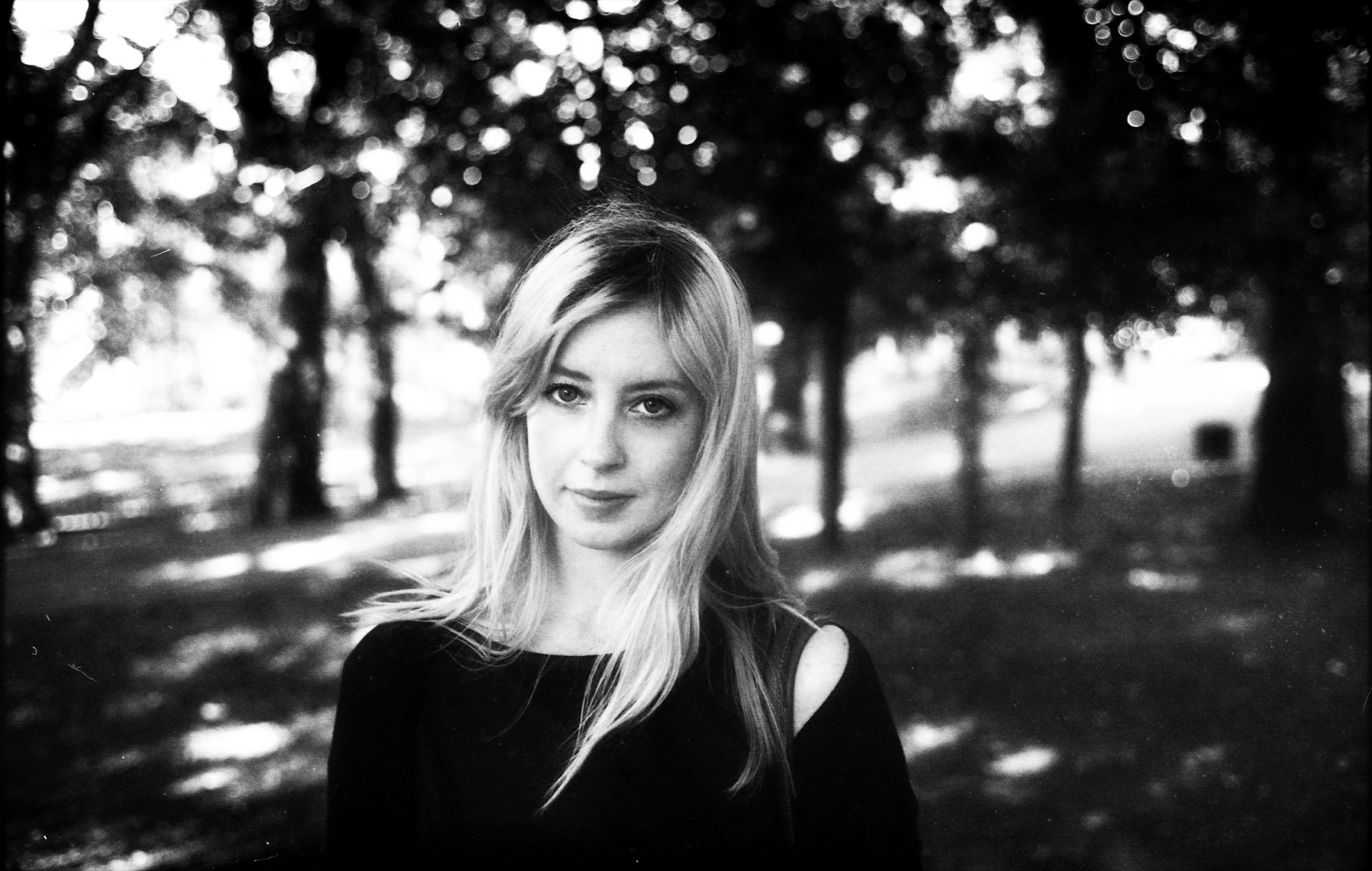 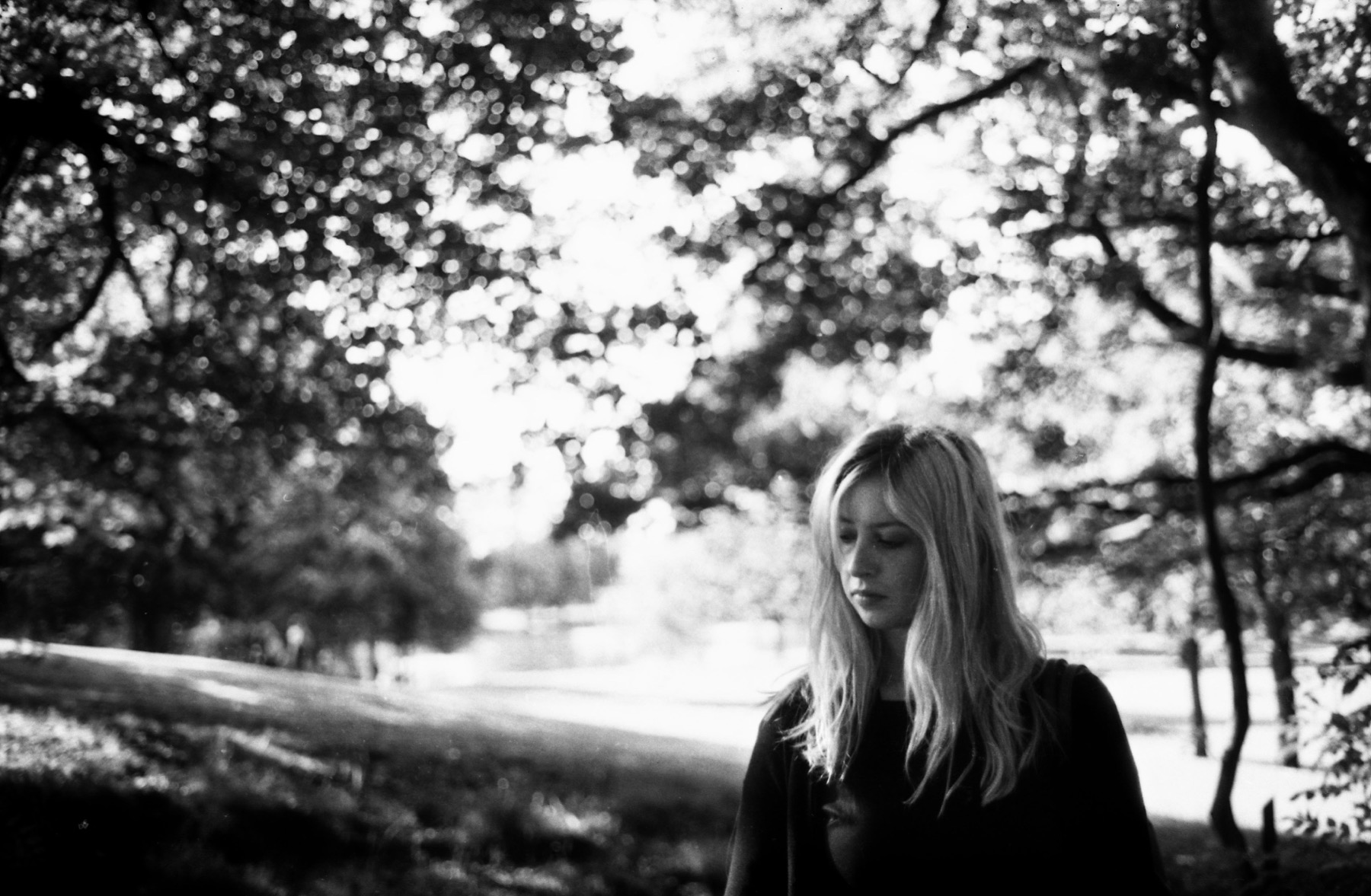 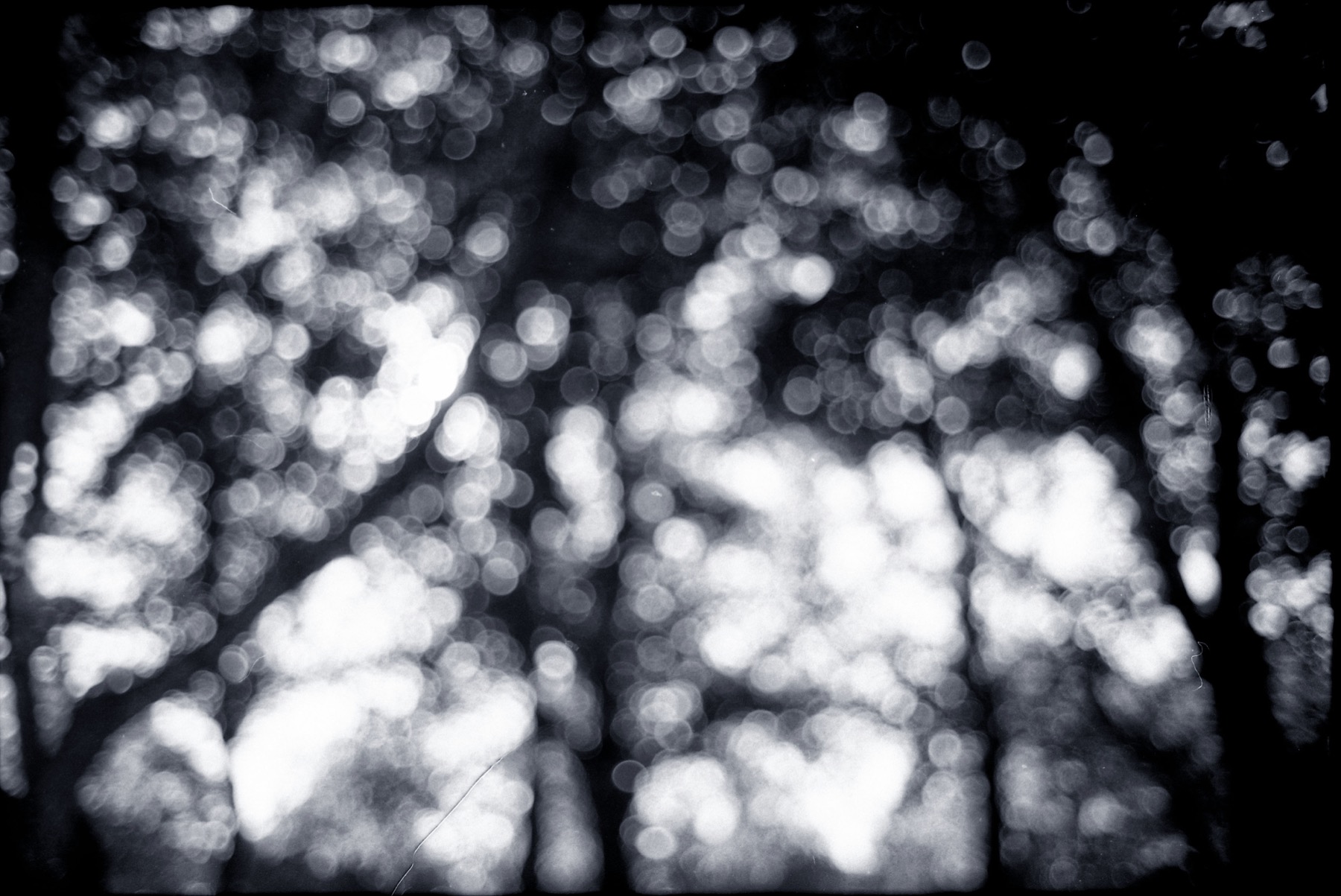 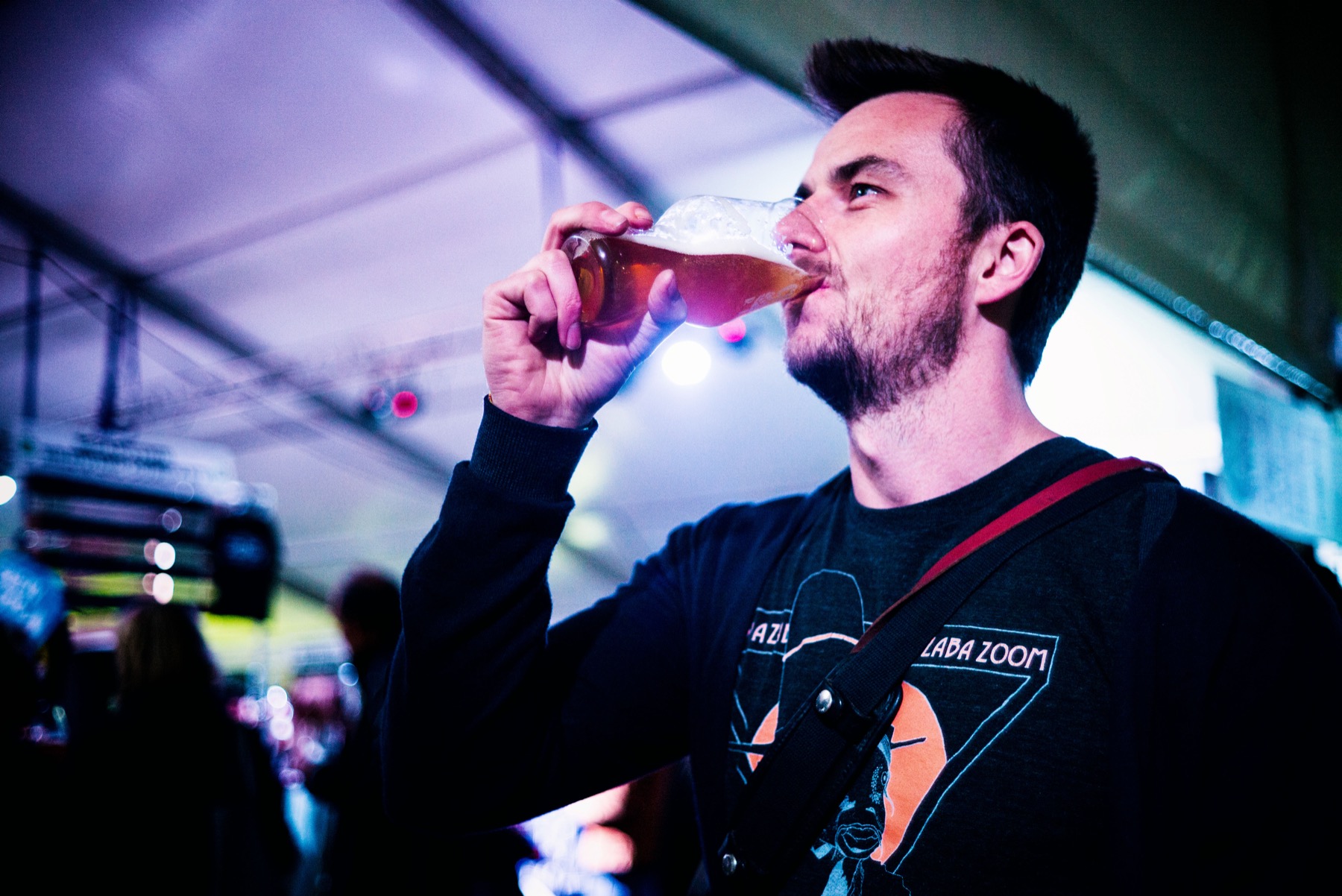 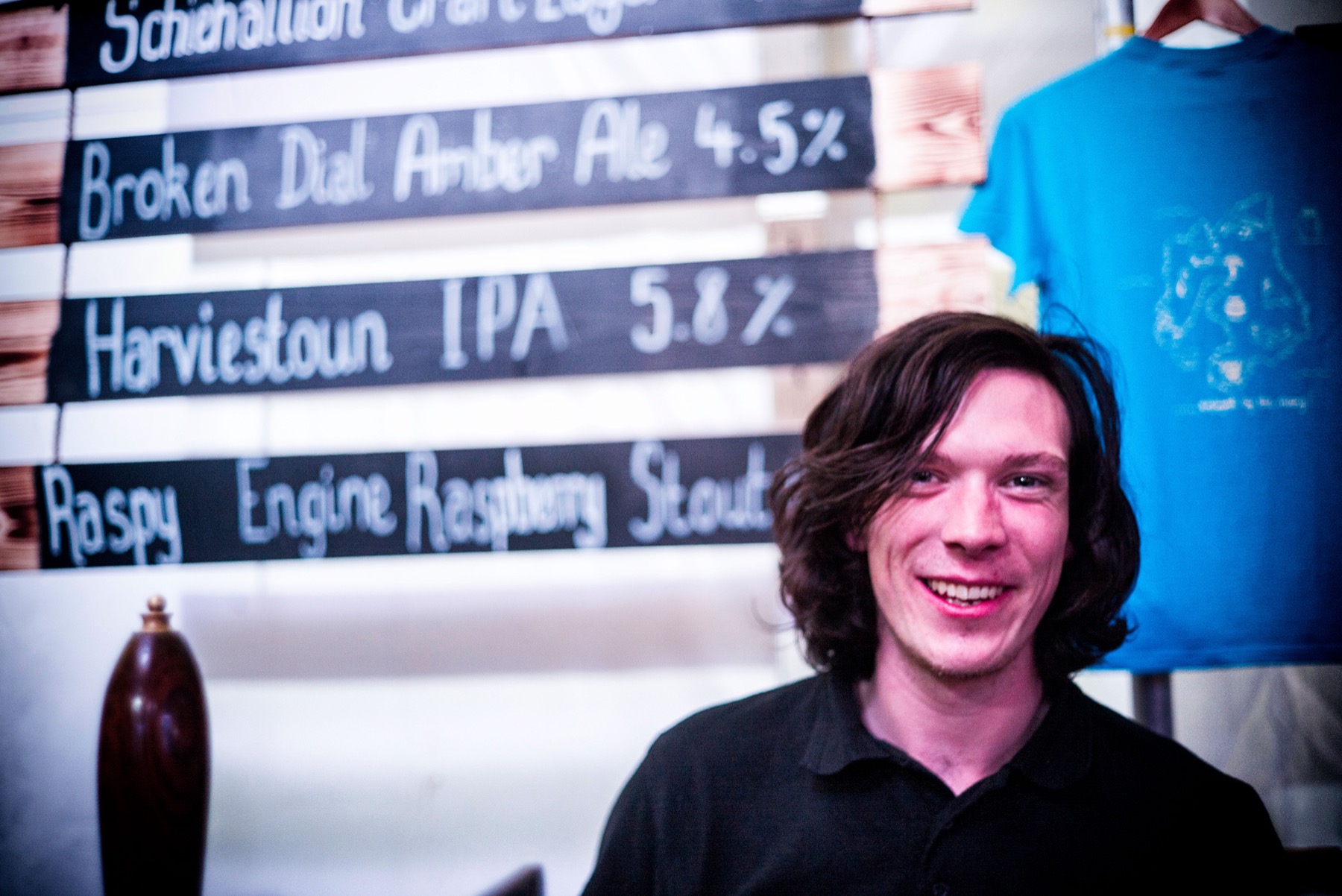 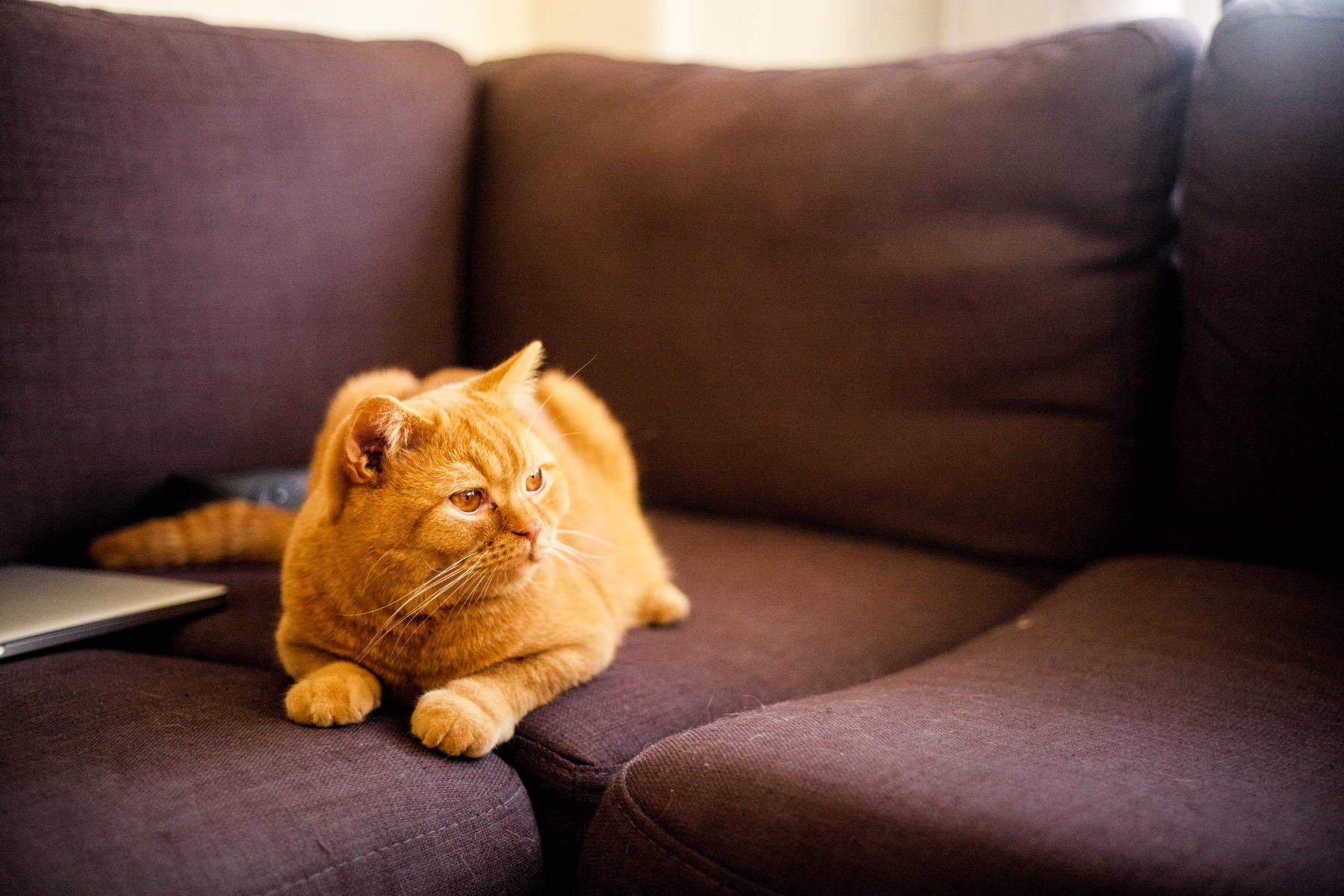 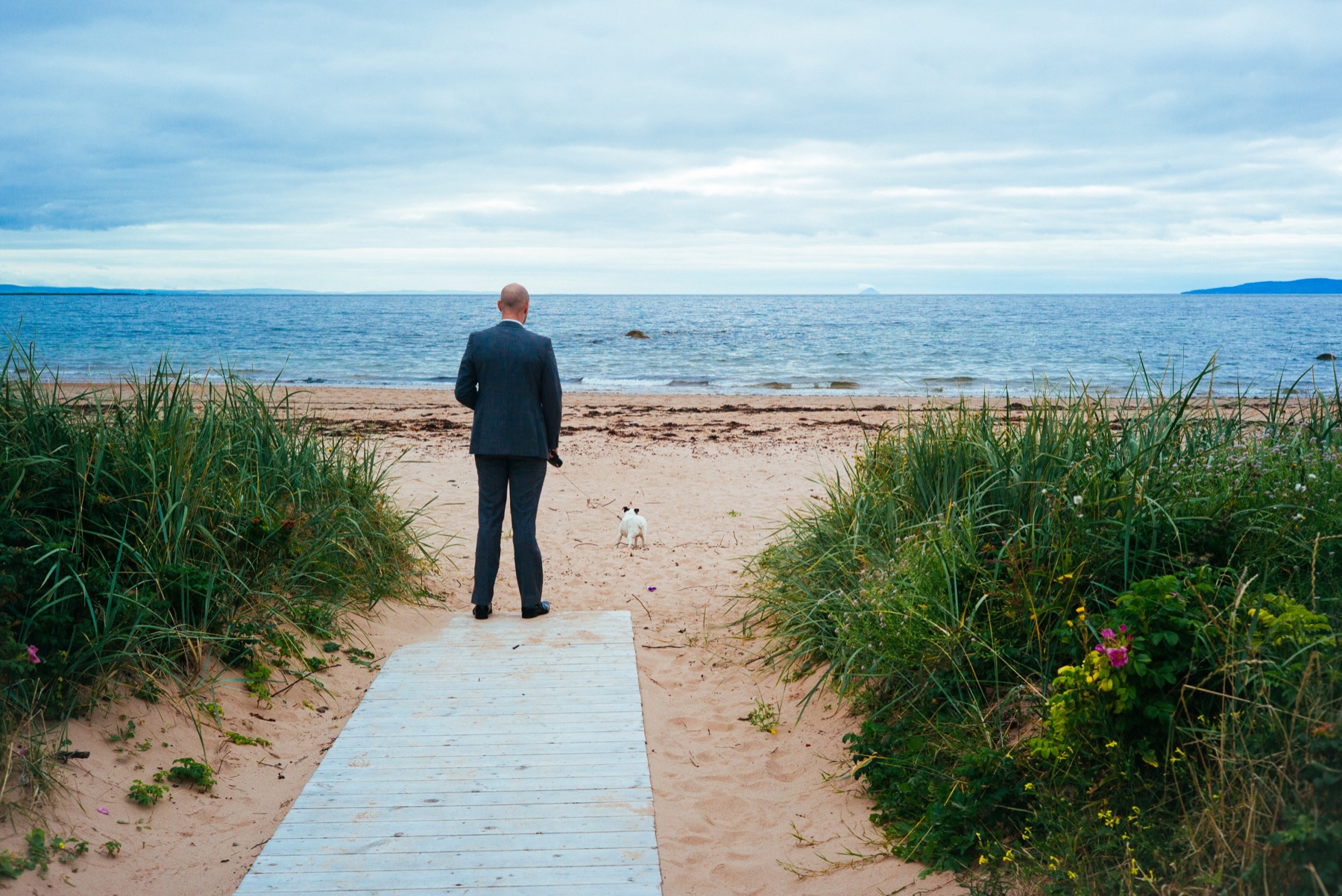 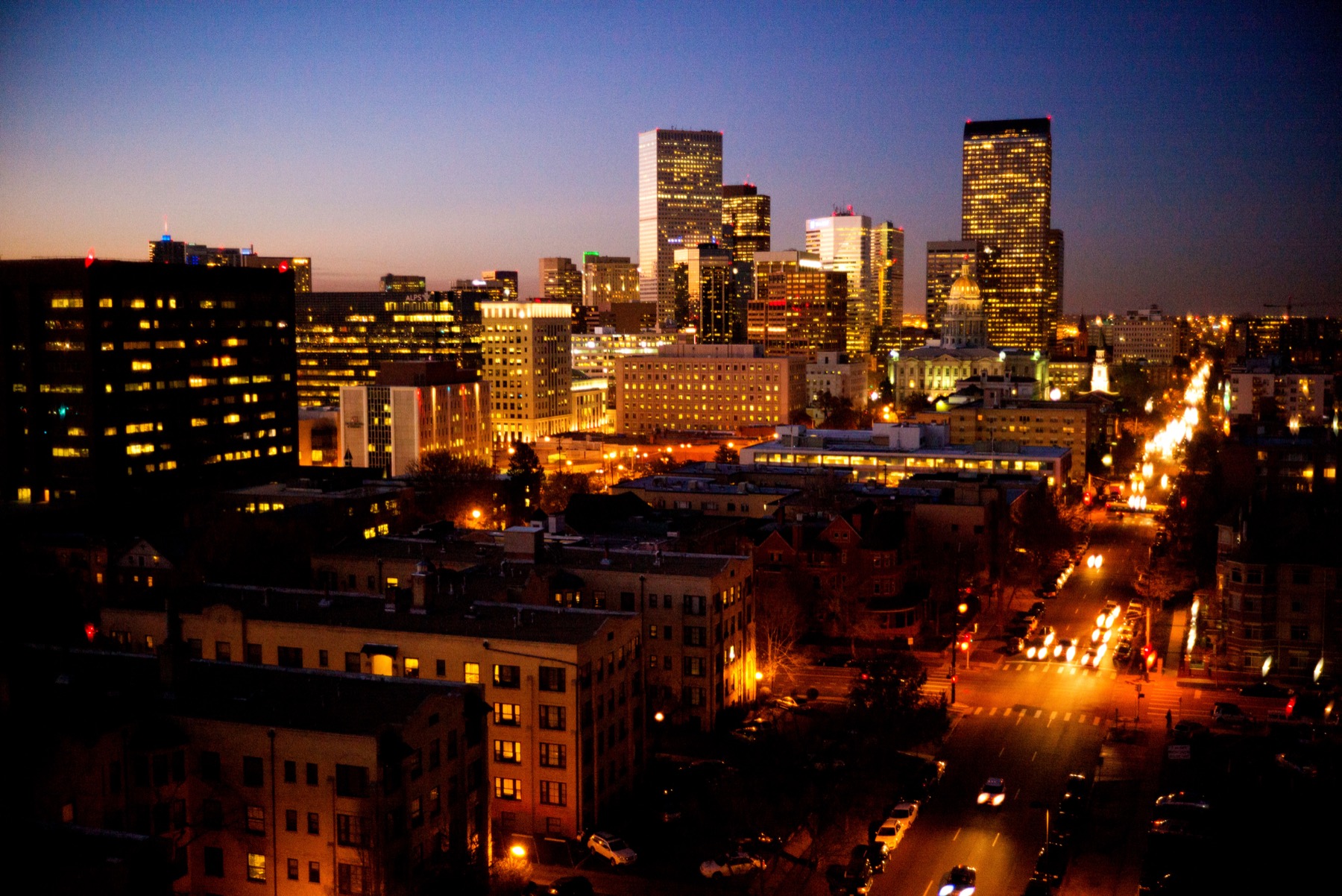 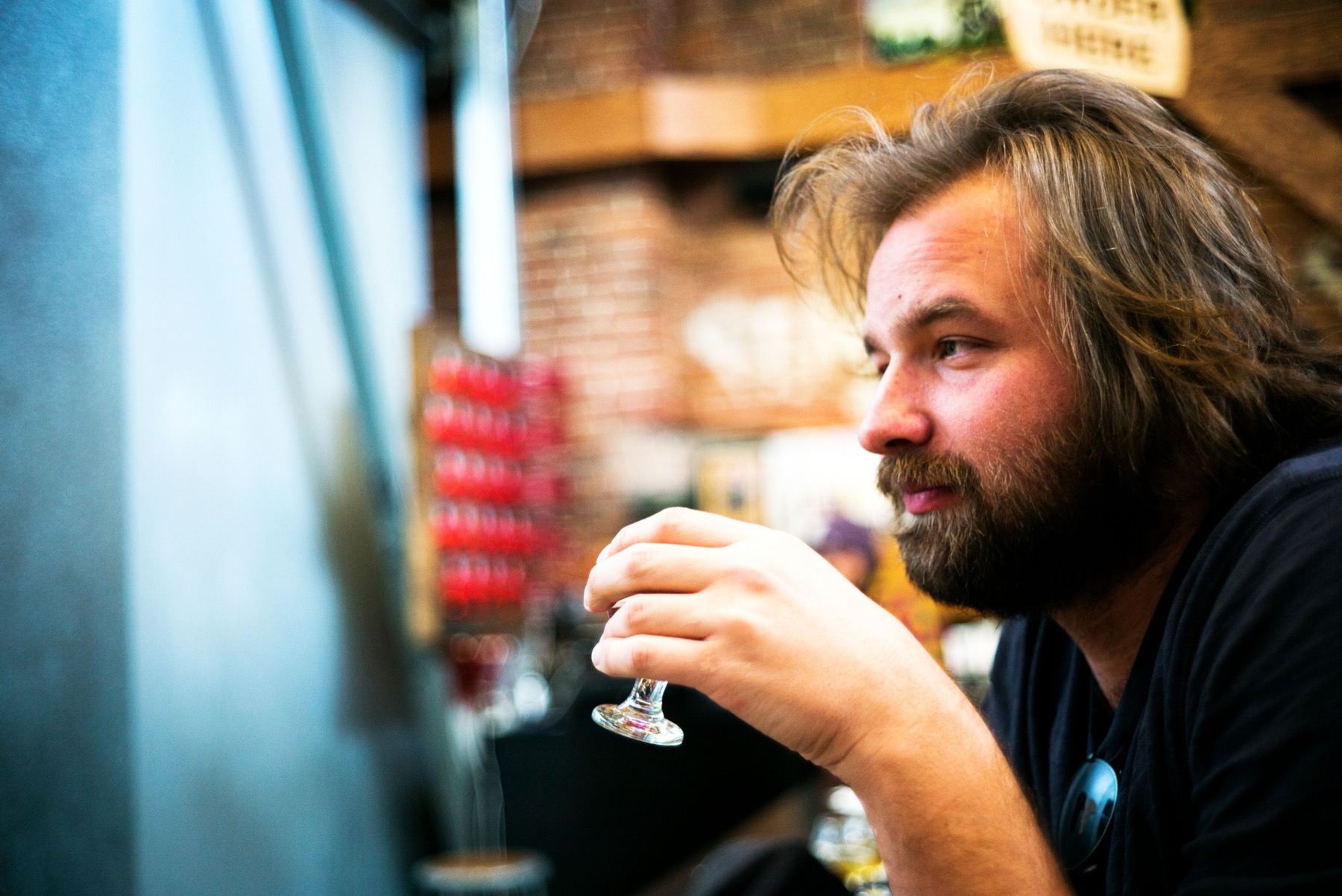 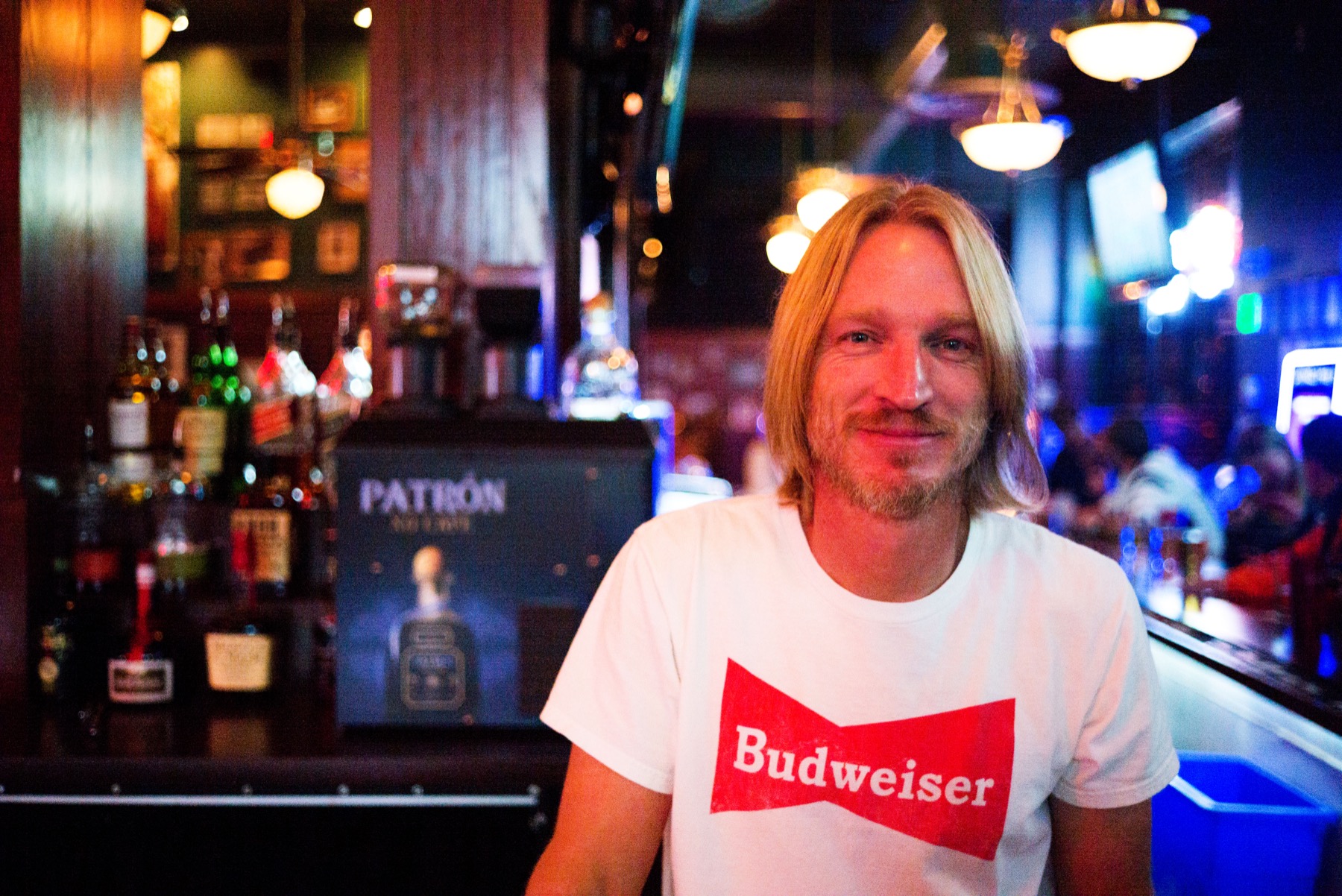 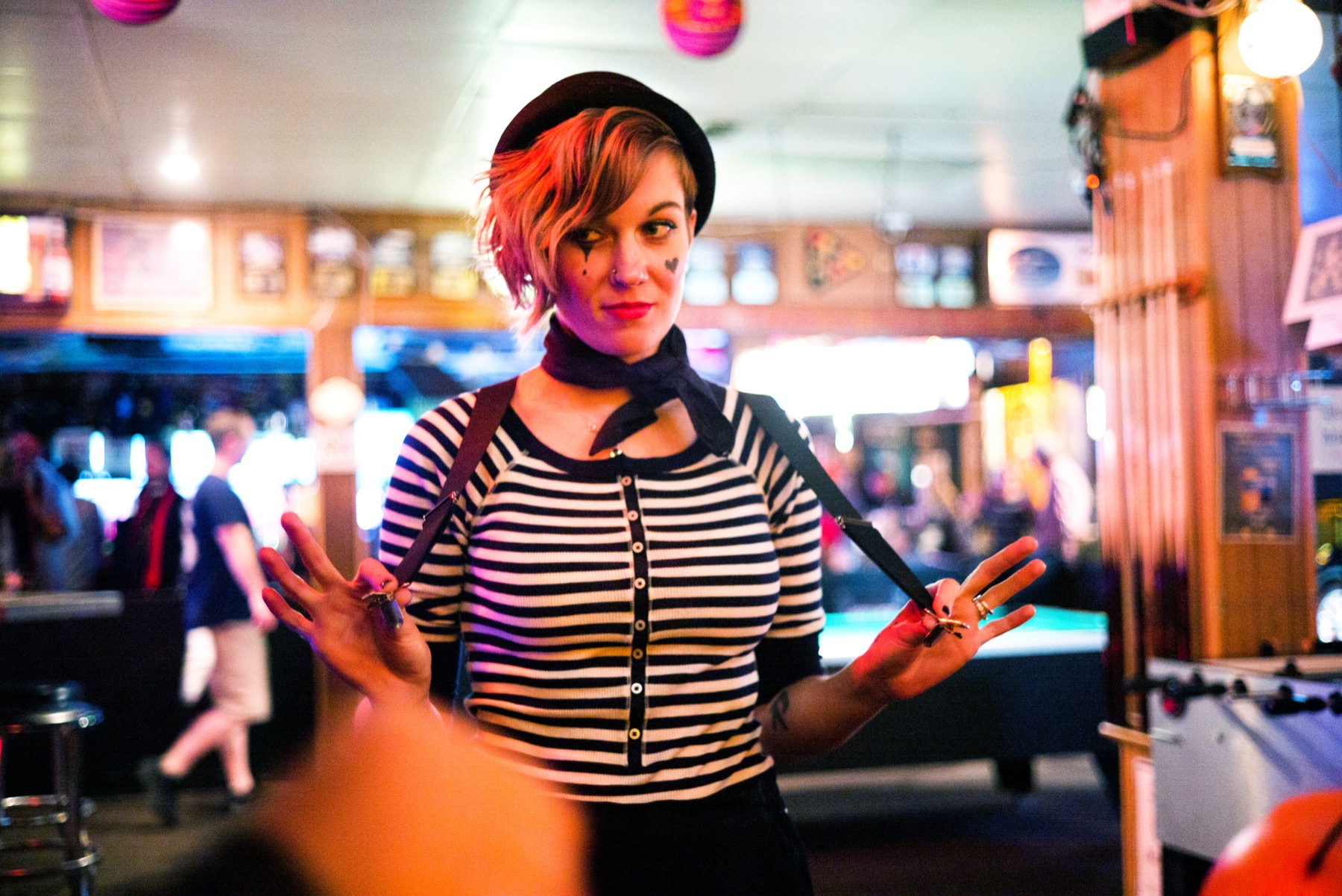