On our second and final day in Kyoto, we headed out of the central part, to explore a place called Arashiyama. 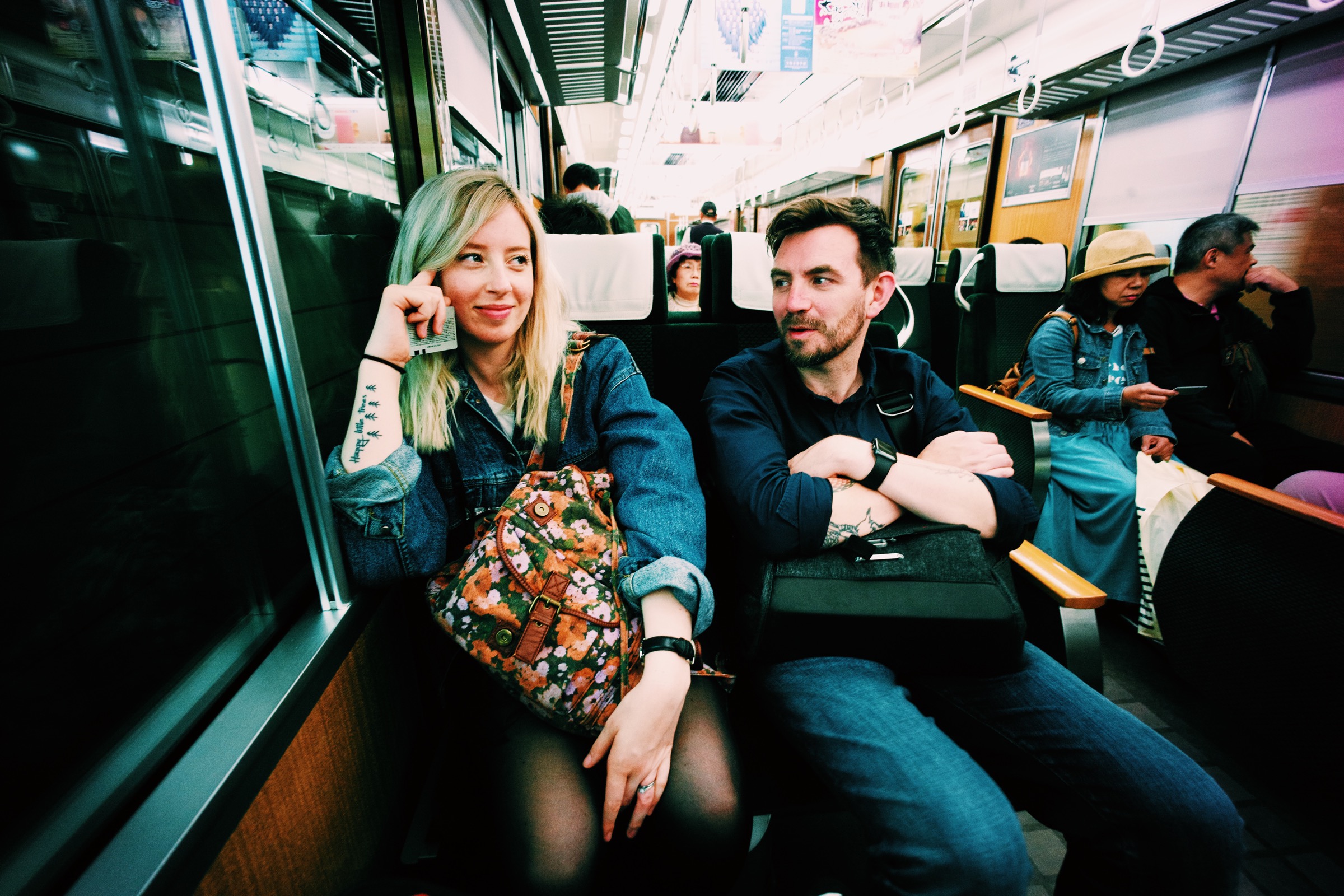 In the last blog I mentioned that we had become more acutely aware of the feeling that we were tourists in Kyoto, and this was intensified in Arashiyama, which was far more of a visitor attraction than other places. We had a wander around a UNESCO World Heritage garden shrine, which was nice, but packed full of people – which made us appreciate the quieter places we had accidentally stumbled upon the previous day even more.

Despite this, it turned out to be a great day. Not far from the shrine lay the famous bamboo forest, where the trees reach up to the skies, blocking out the sunlight. 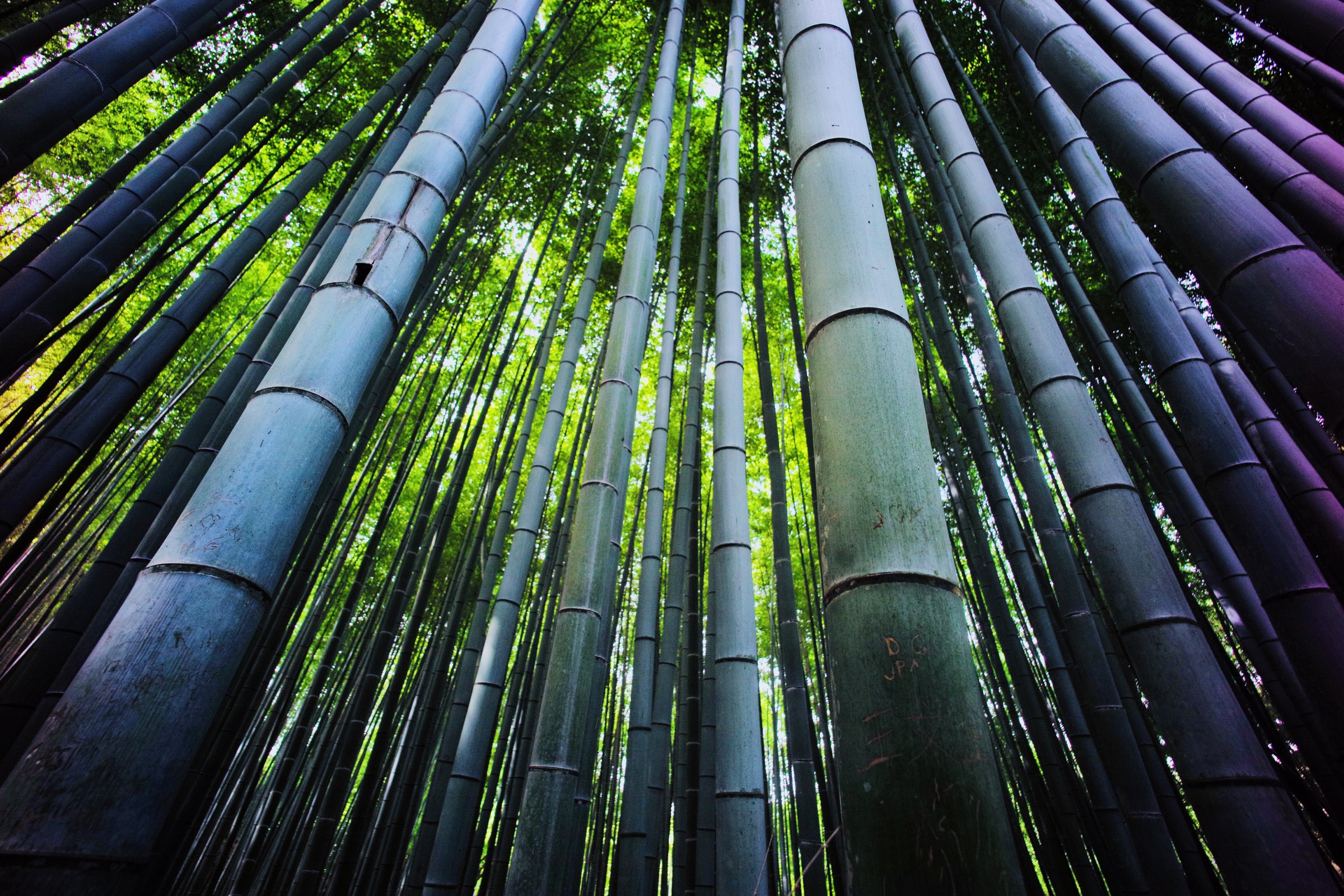 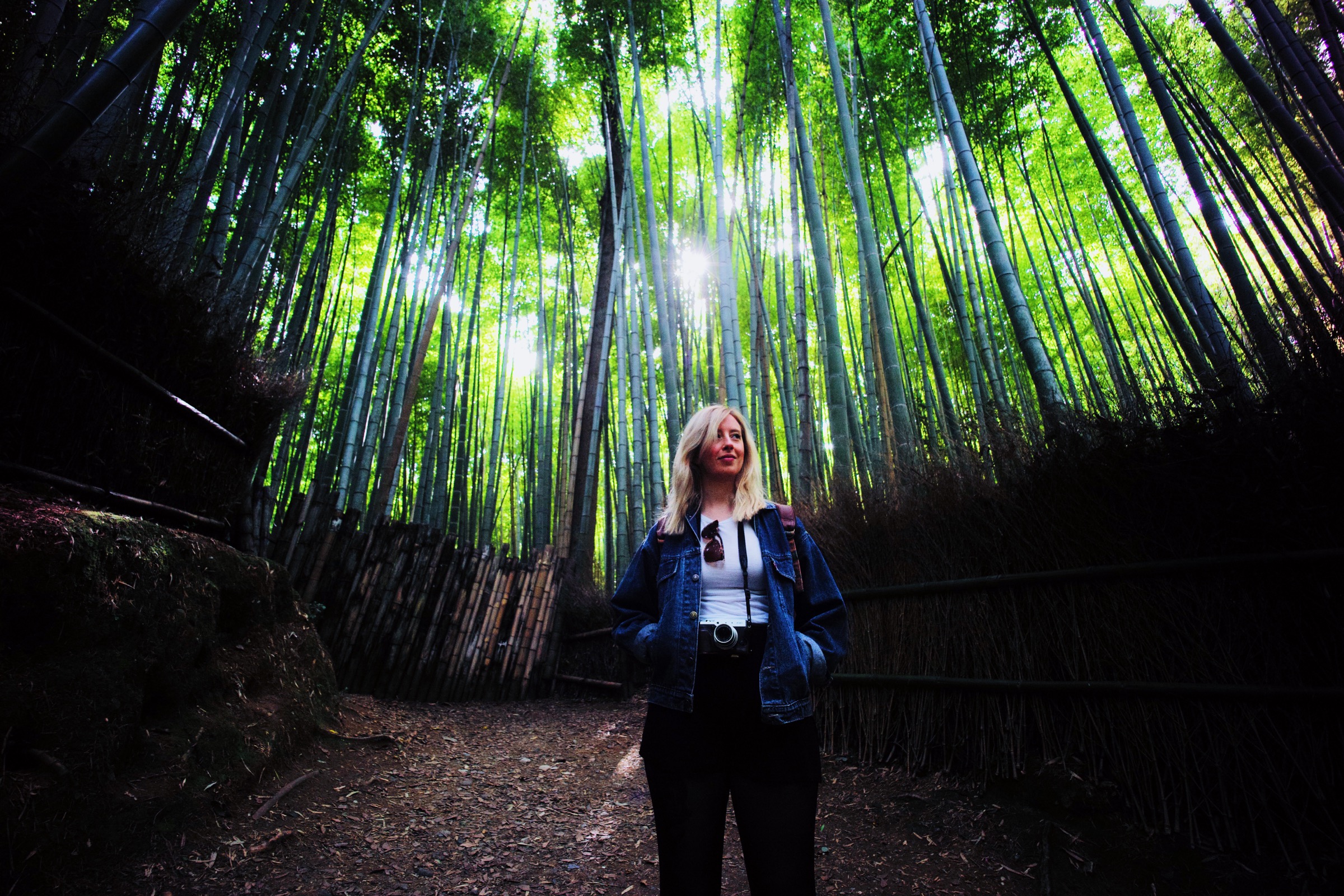 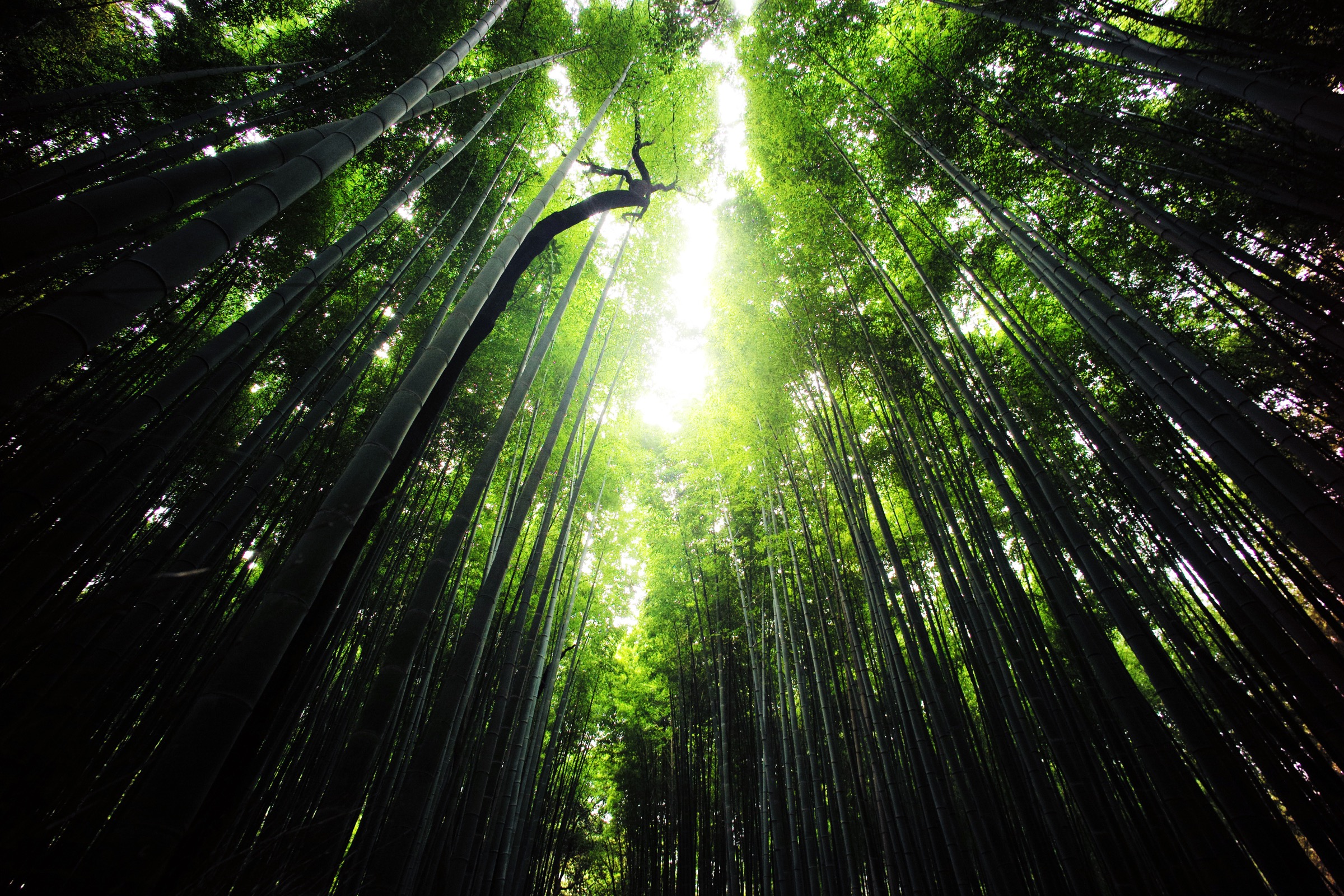 We had heard that there were monkeys to be found in a park not far from where we were, and we wandered through the hills, finding ourselves in a far quieter area, with some incredible views.

As we stood trying to determine the best way to walk, a guy that had been sitting on a nearby bench came running up to us, explaining that he was a local, and wanted to tell us places to visit. Specifically, he told us exactly where the monkey park was, and how to get in to it… then chatted to us about where we were from. He knew a bit about Scotland, and Denver, which was pretty cool – though I believe he thought we were from Edinburgh at first. This was another interaction that demonstrated what’s so wonderful about Japan and the people. 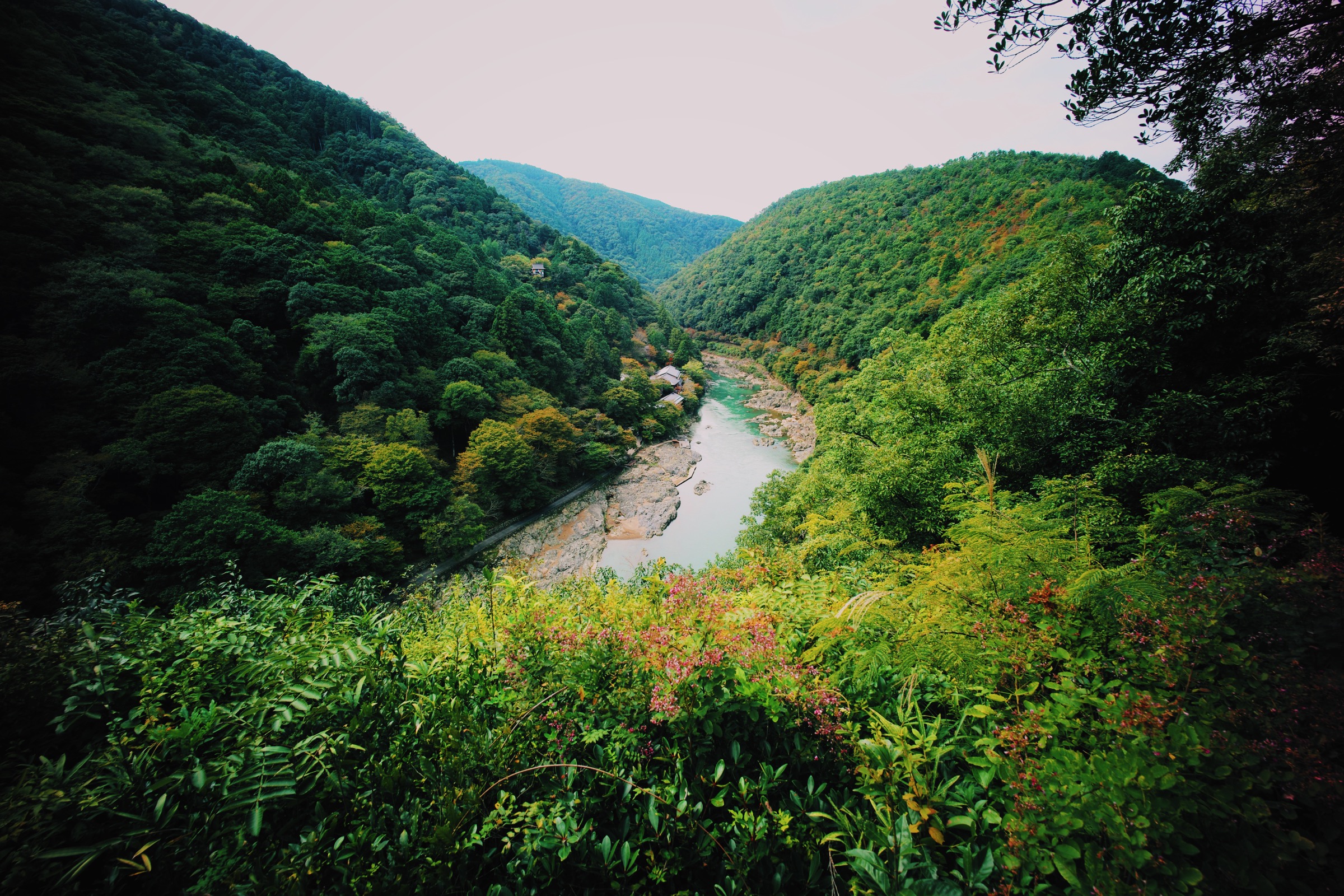 As we headed down towards where the kind stranger had pointed, we began to catch sight of the water peeking through the trees. The colours were pretty incredible, and it was impossible to capture just how beautiful it looked. 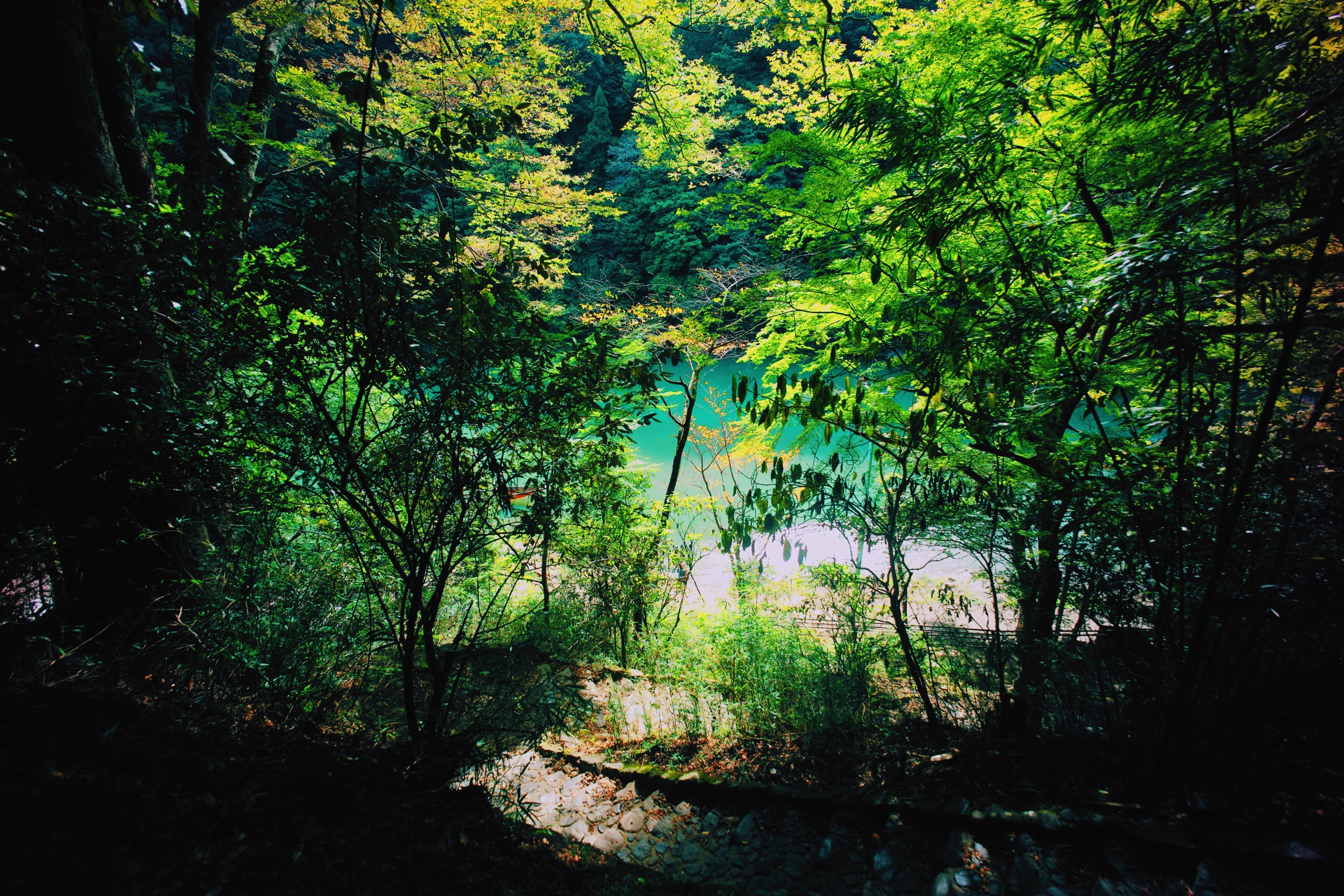 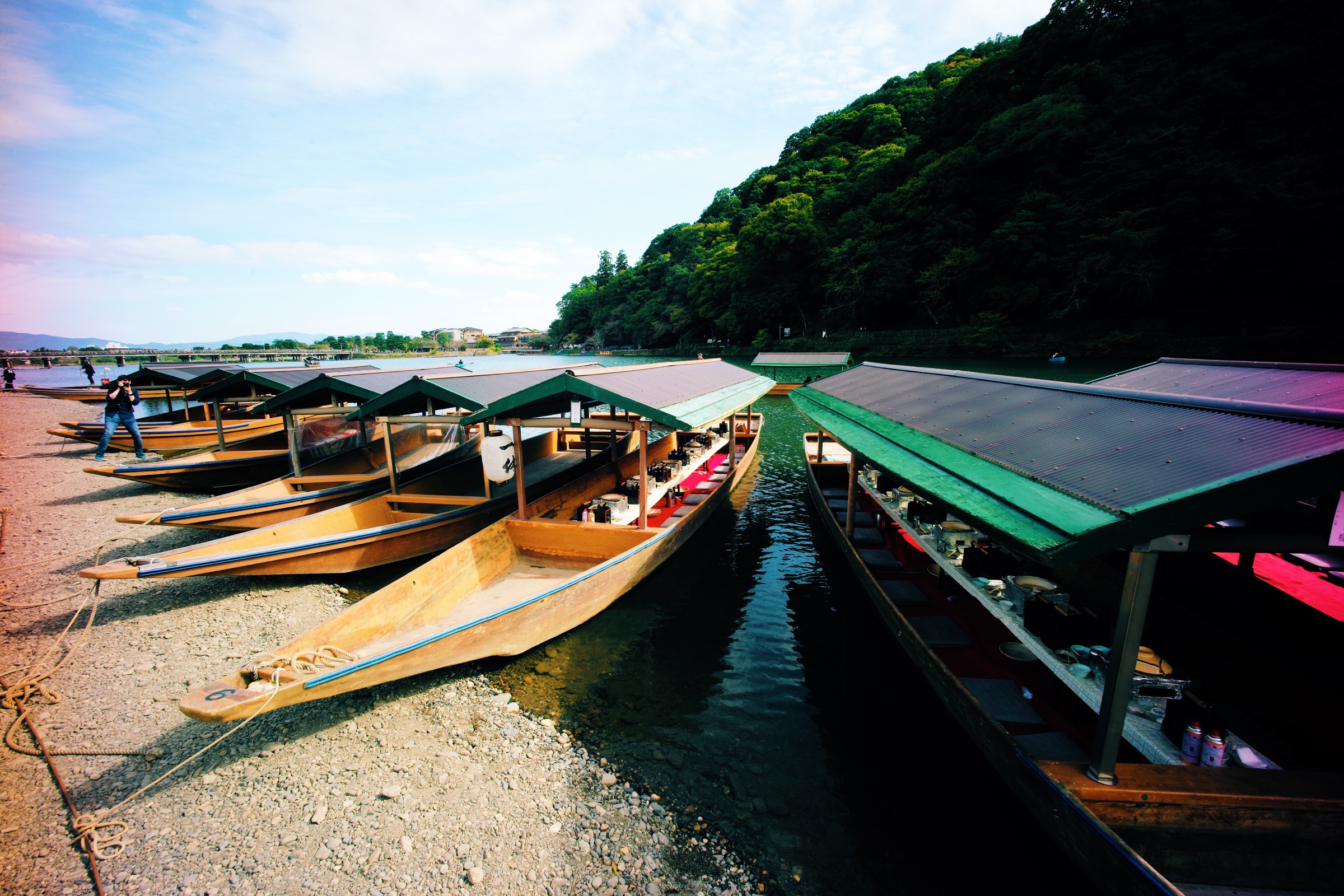 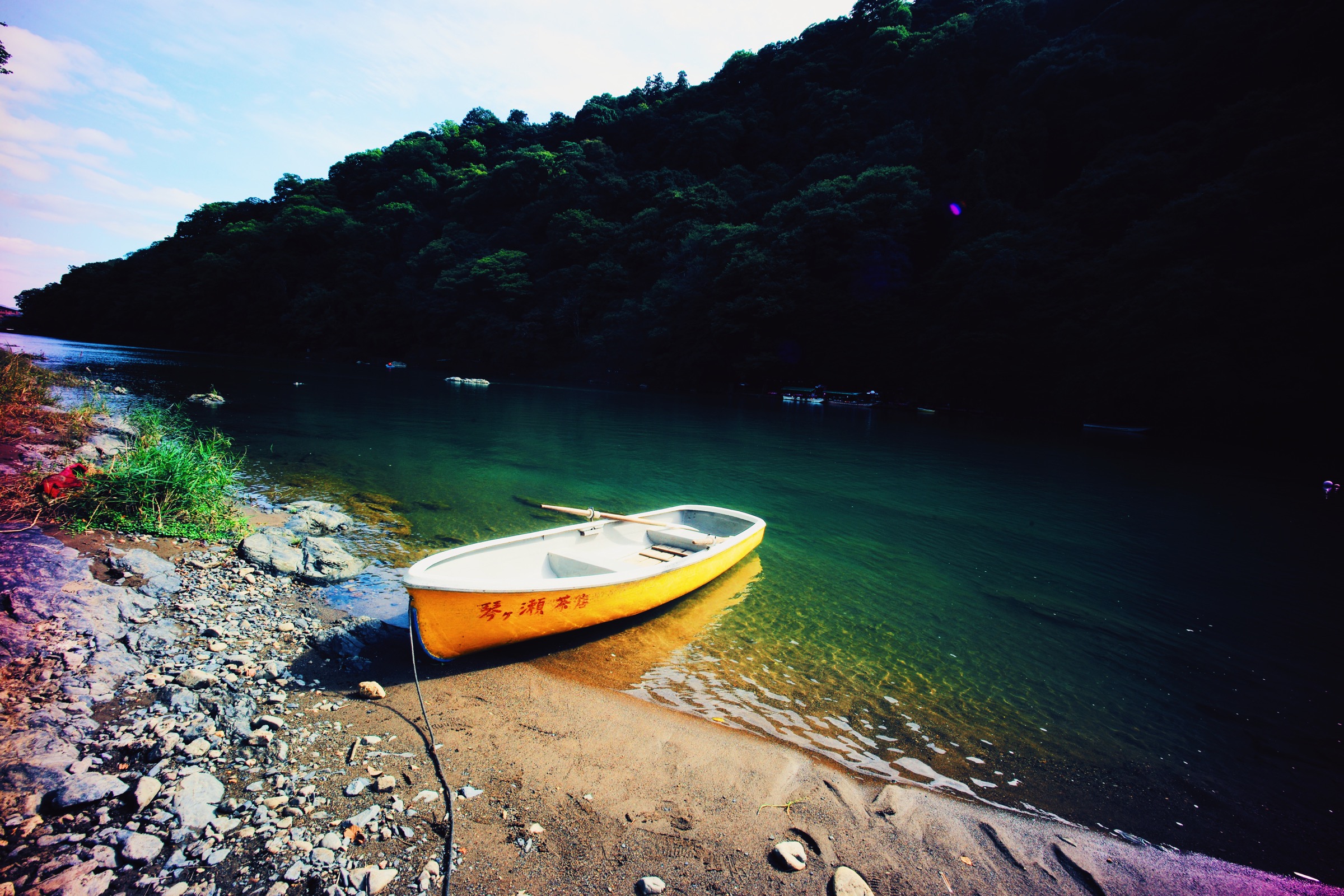 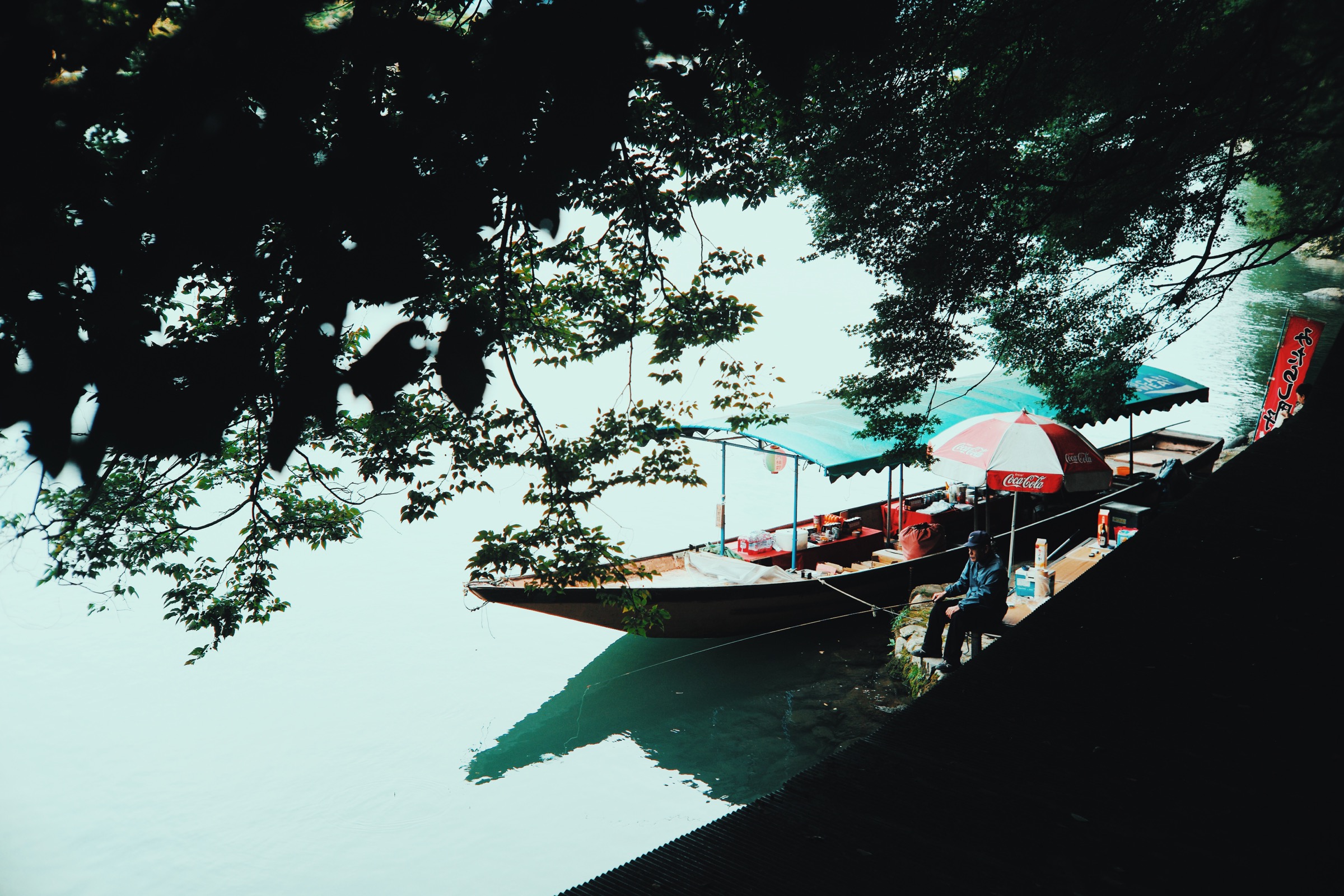 As we paid our way into the monkey hill and began to climb up the slope, it wasn’t quite what I’d expected. In my mind I had thought it would be monkeys roaming in the wild, but was more like a wildlife reserve than that. Initially I was concerned that it would be some kind of tourist trap, but it wasn’t as bad as that… and as we got to the top, it was worth it for the view alone. 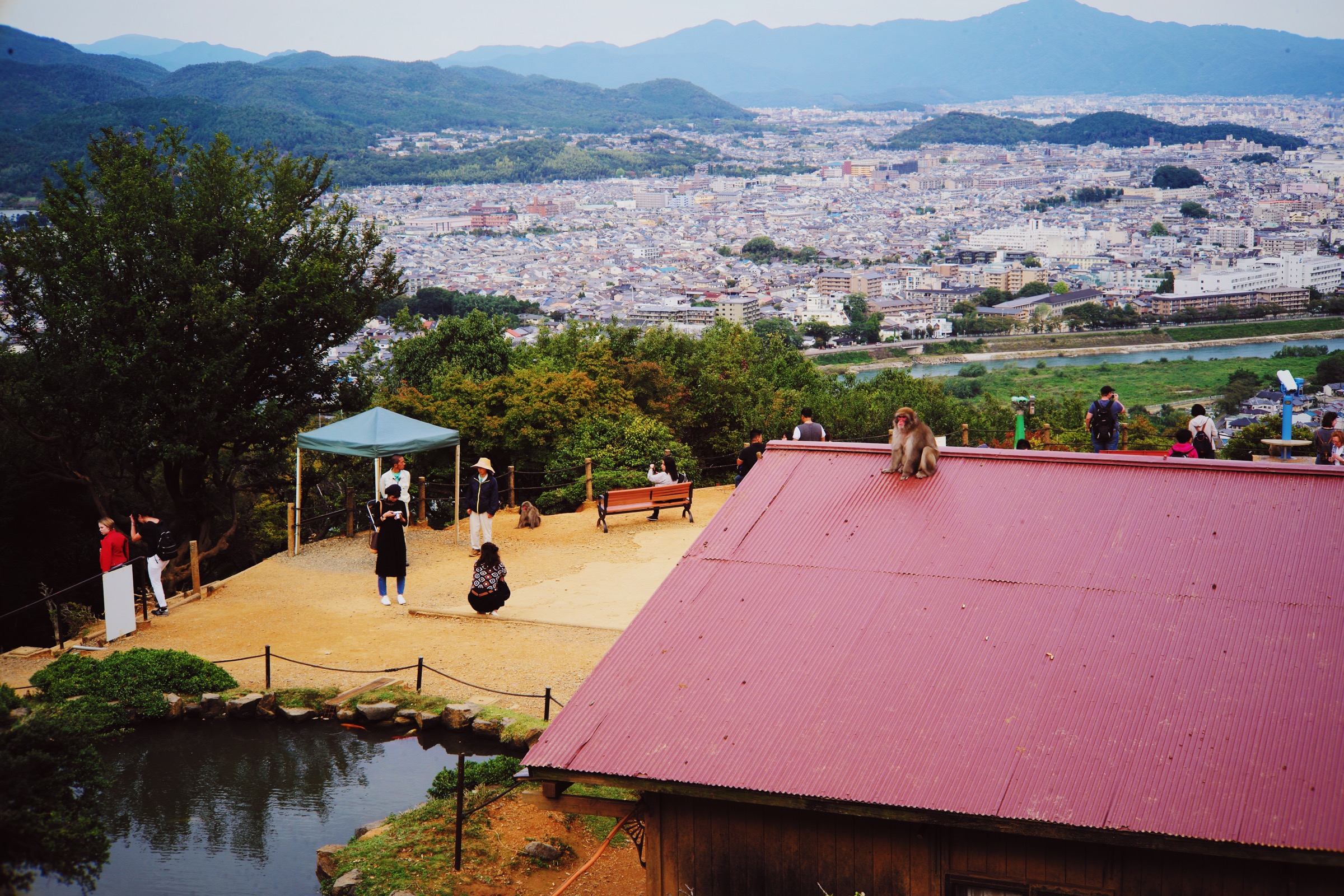 There were of course, monkeys. Within spitting distance, no less. 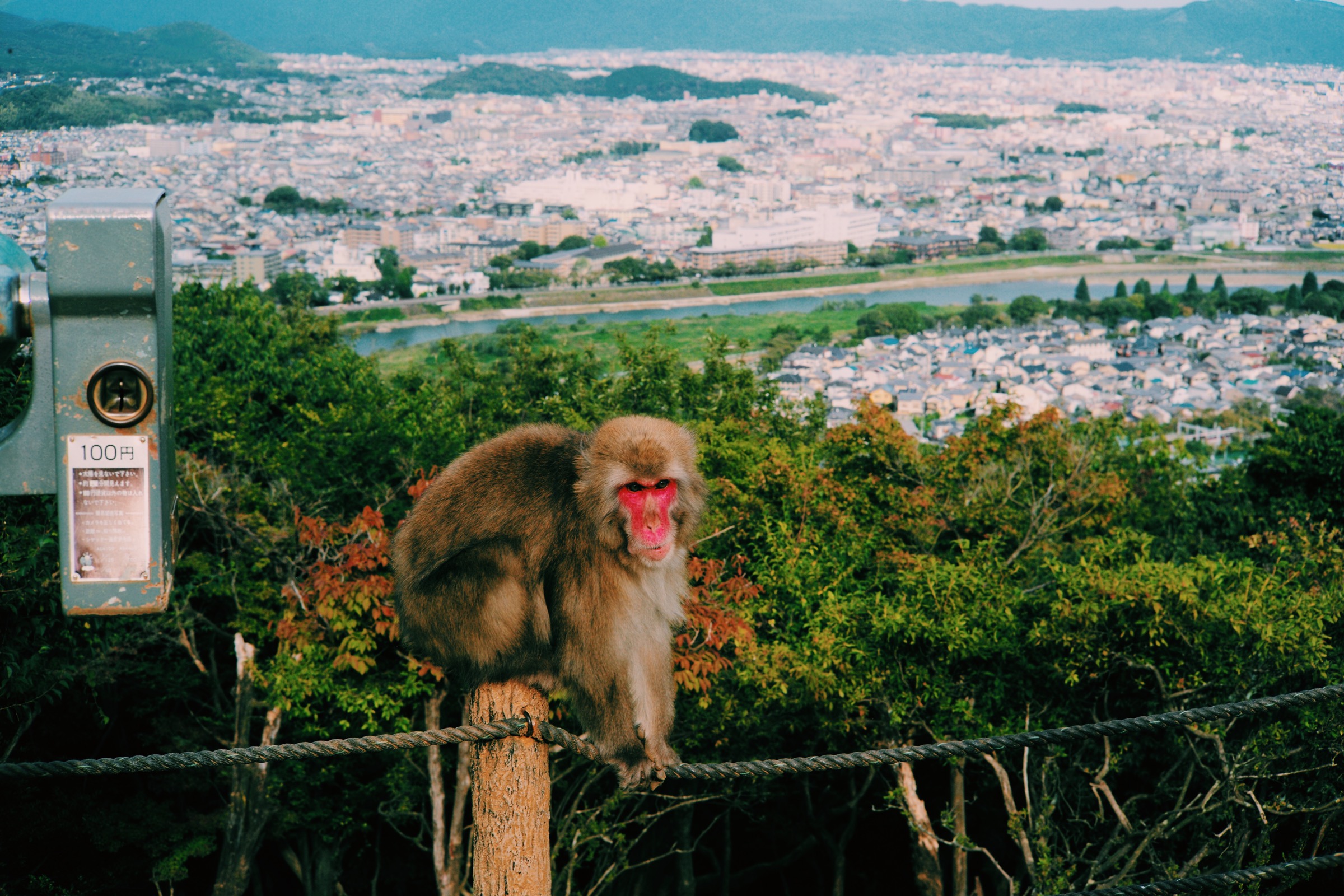 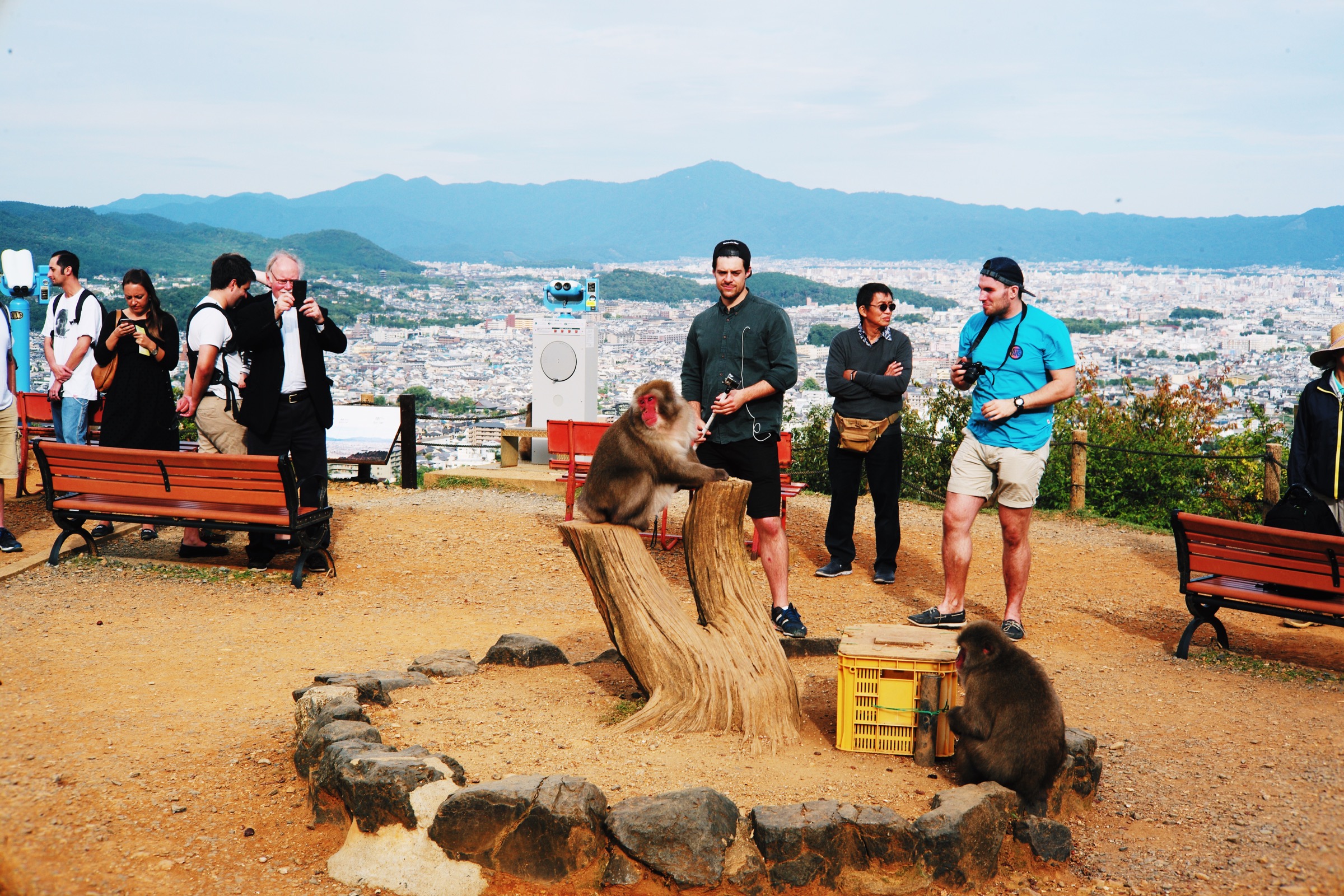 There were signs everywhere warning people not to get close or stare directly into the monkeys’s eyes. 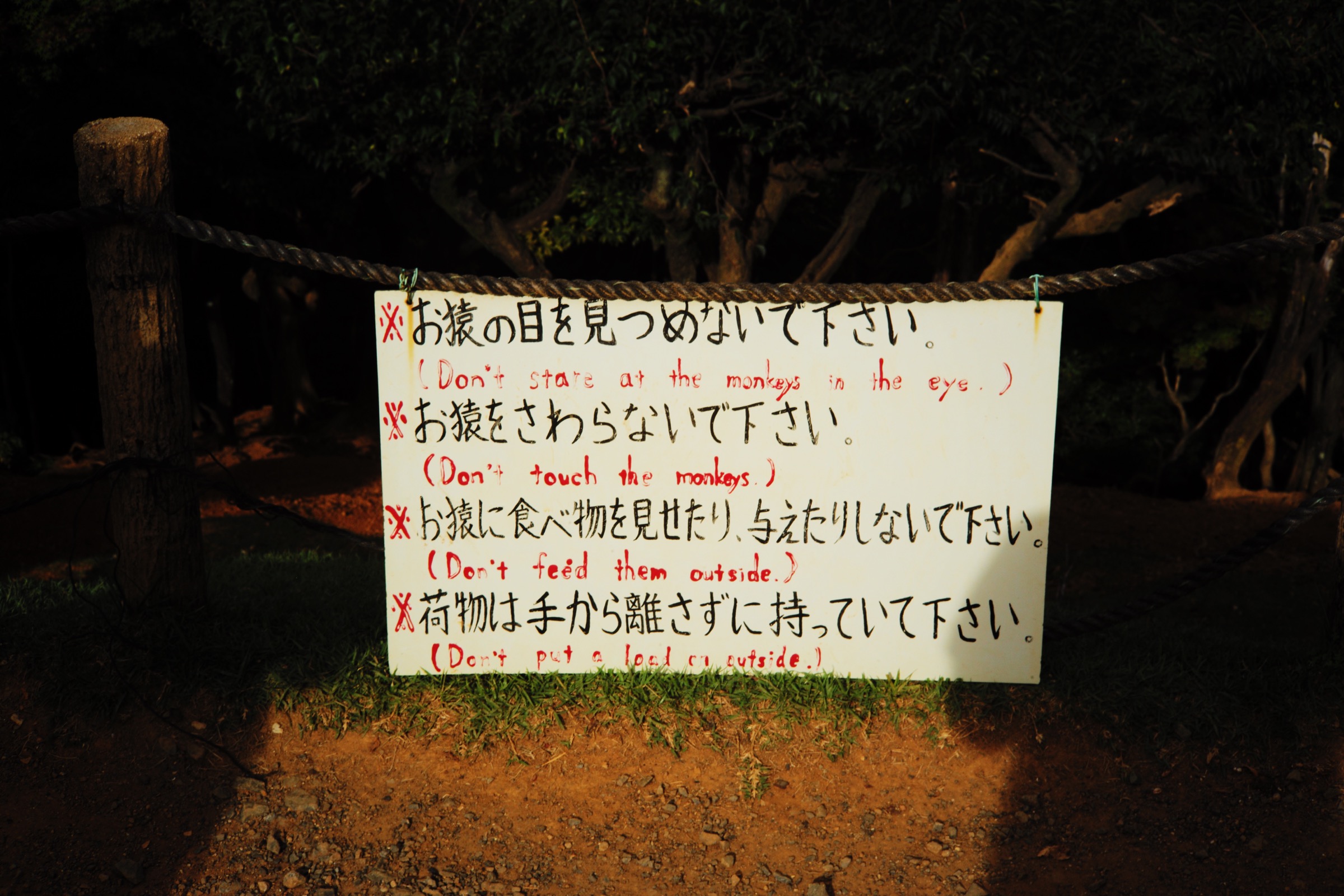 So of course, what did some idiots do? 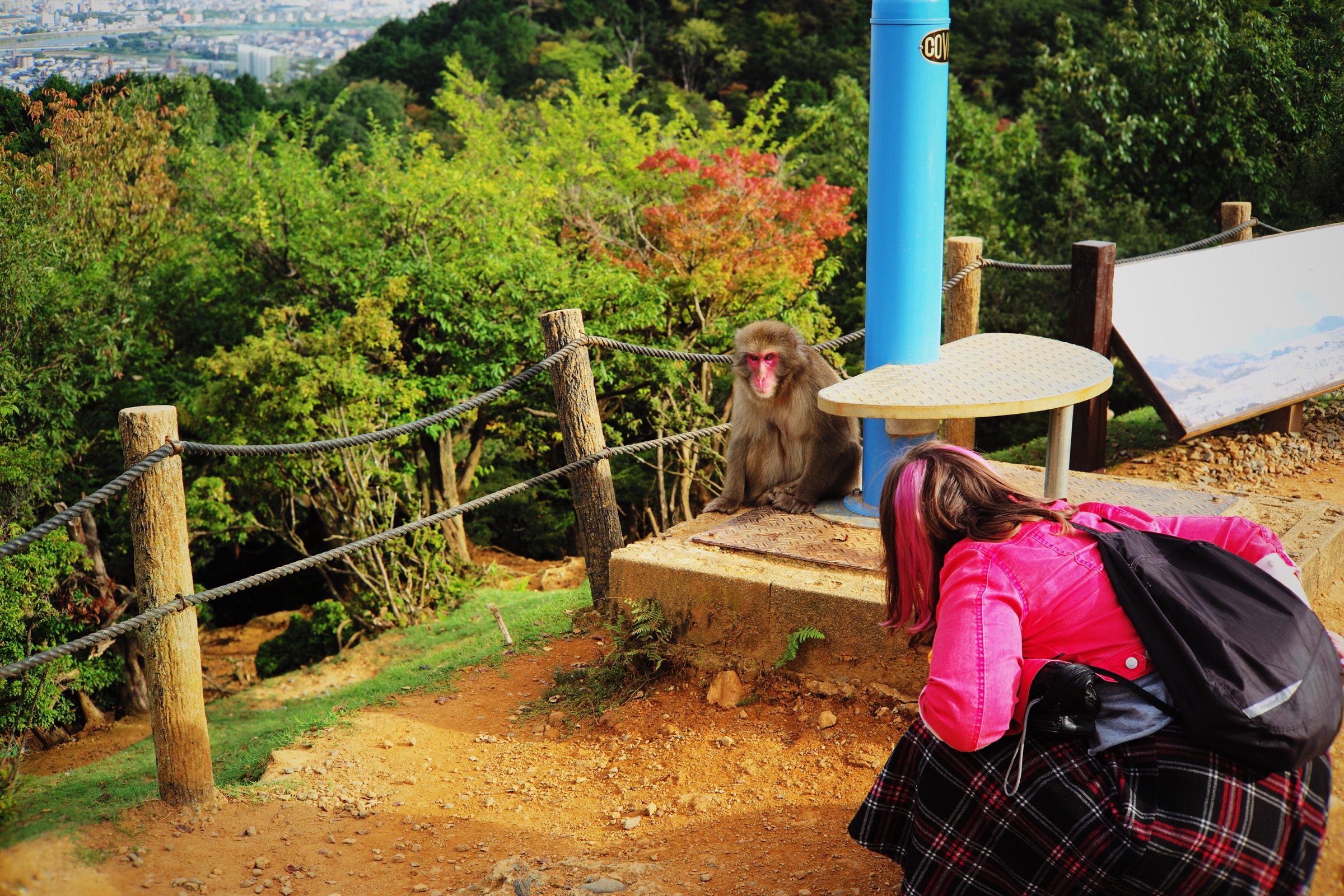 I was half hoping they would get mauled to teach them a lesson. 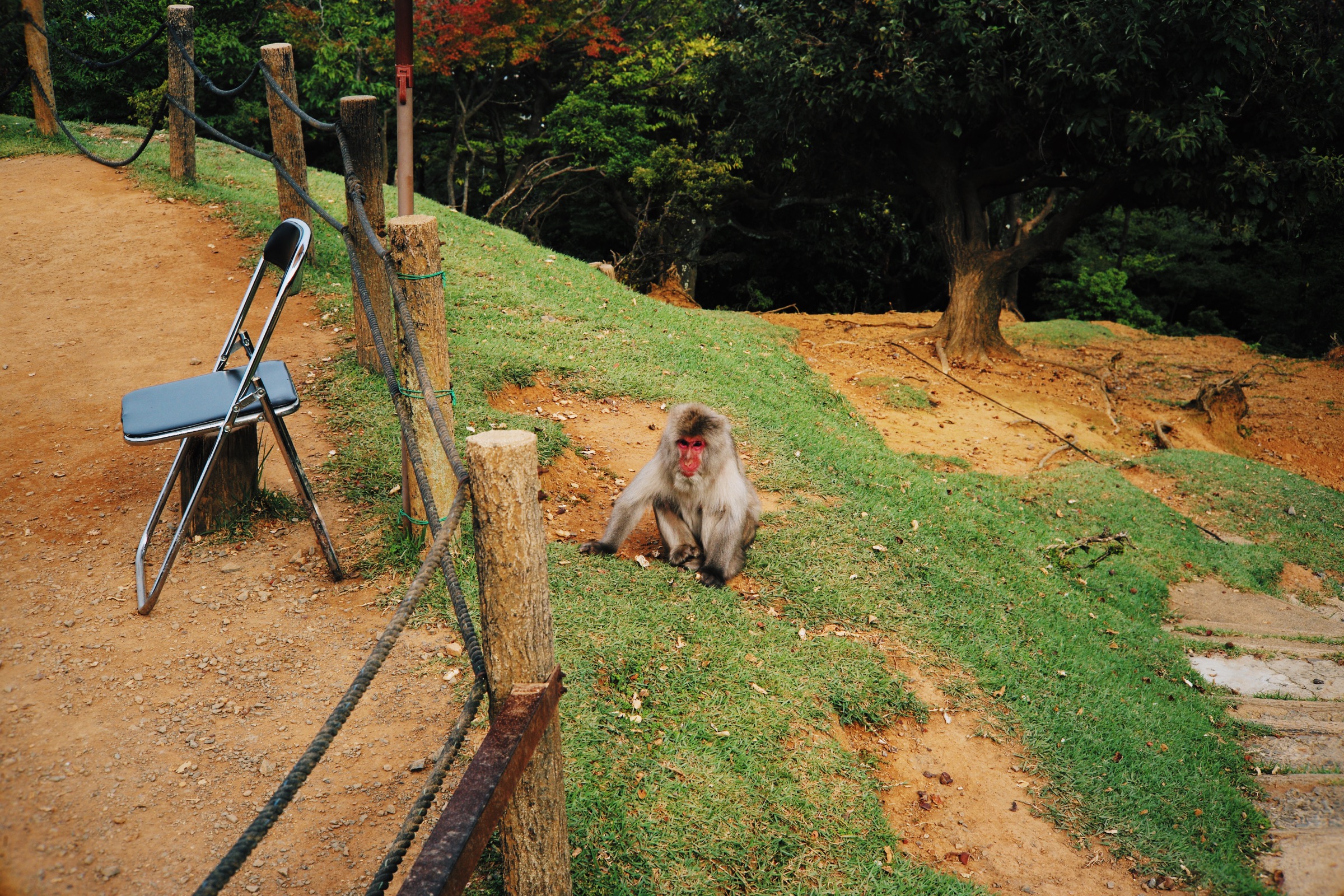 The monkeys were fairly erratic, and if we had been in any other country I would have been more nervous. I trusted the Japanese to know what they were doing though. That’s the sort of impression they make on you. 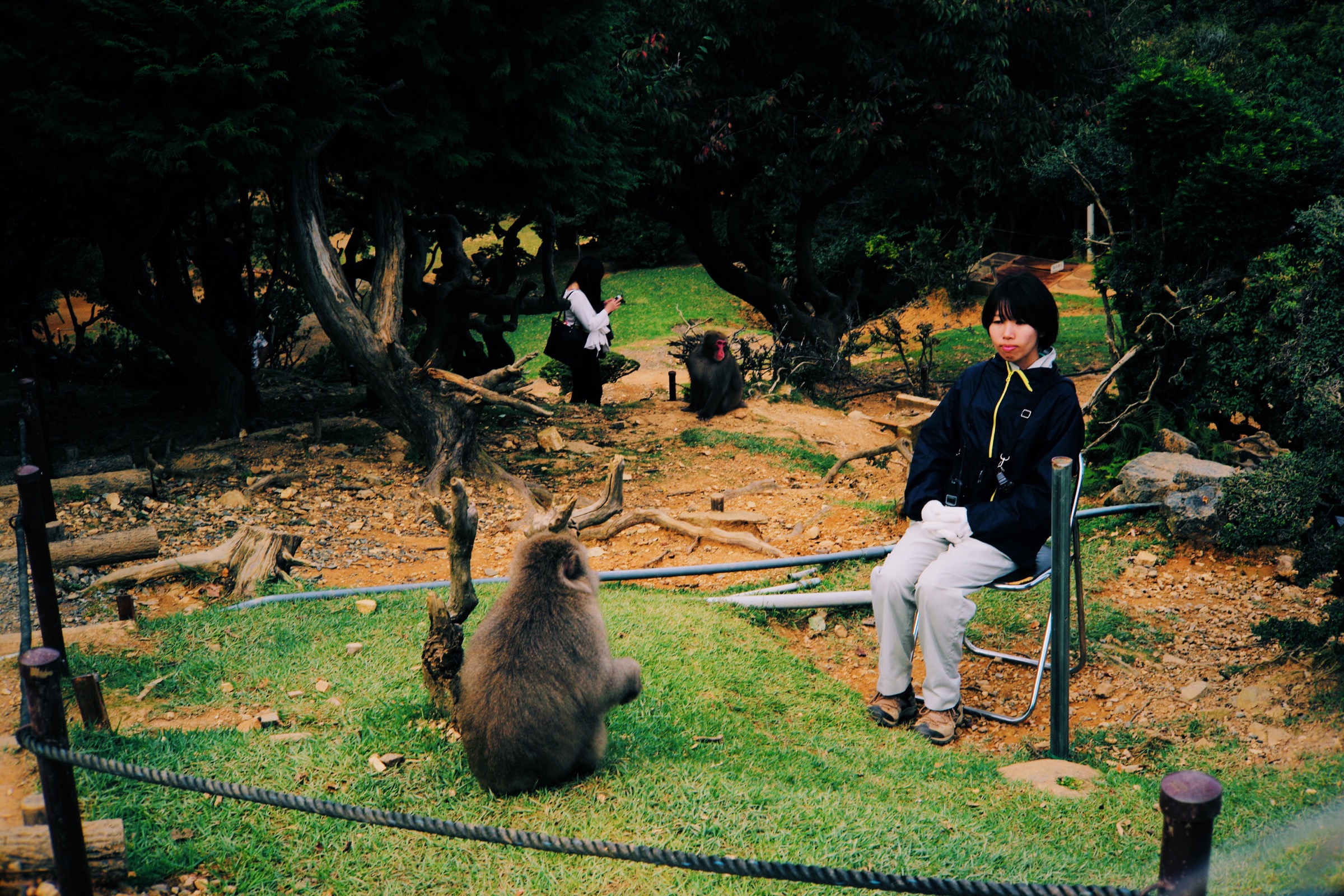 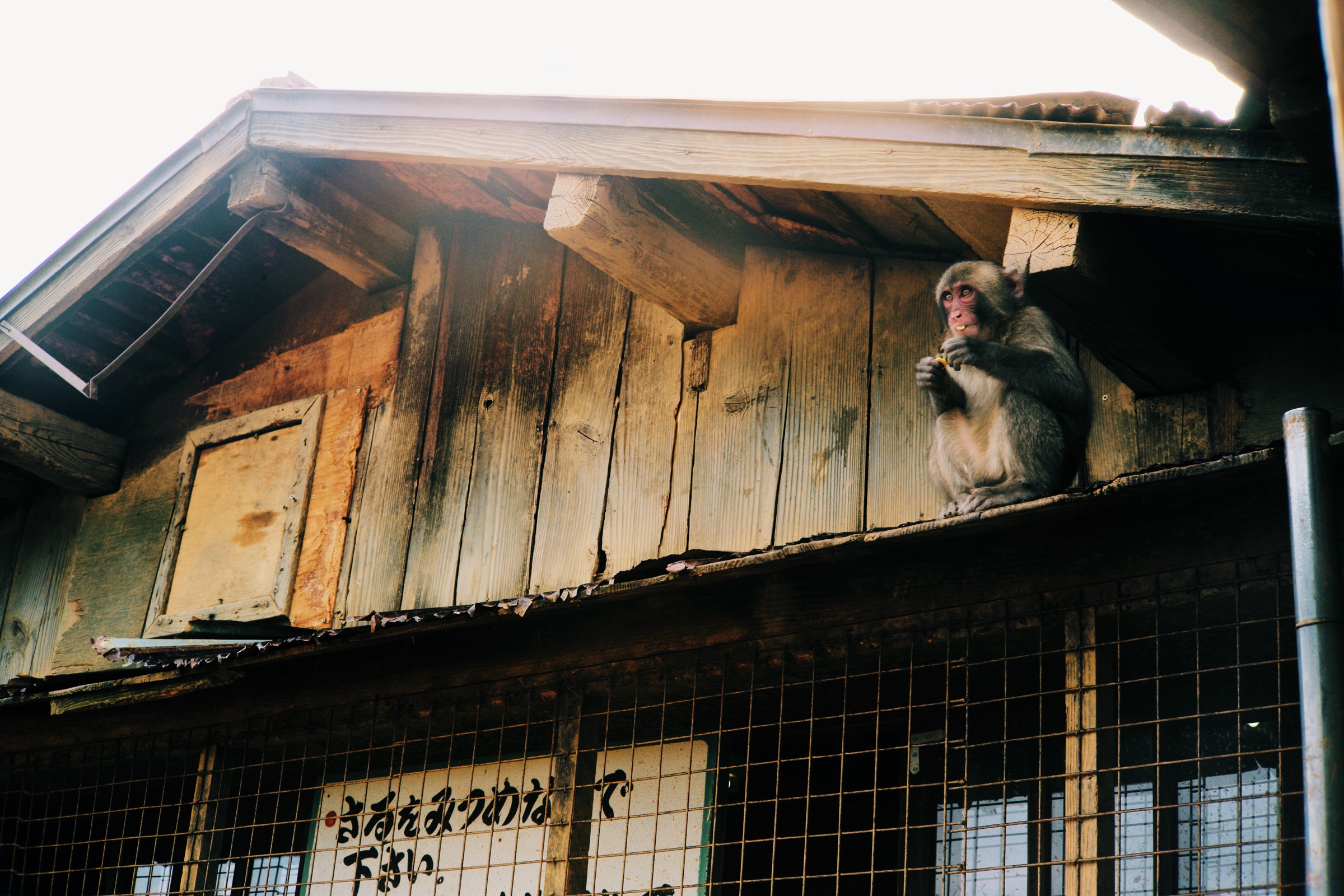 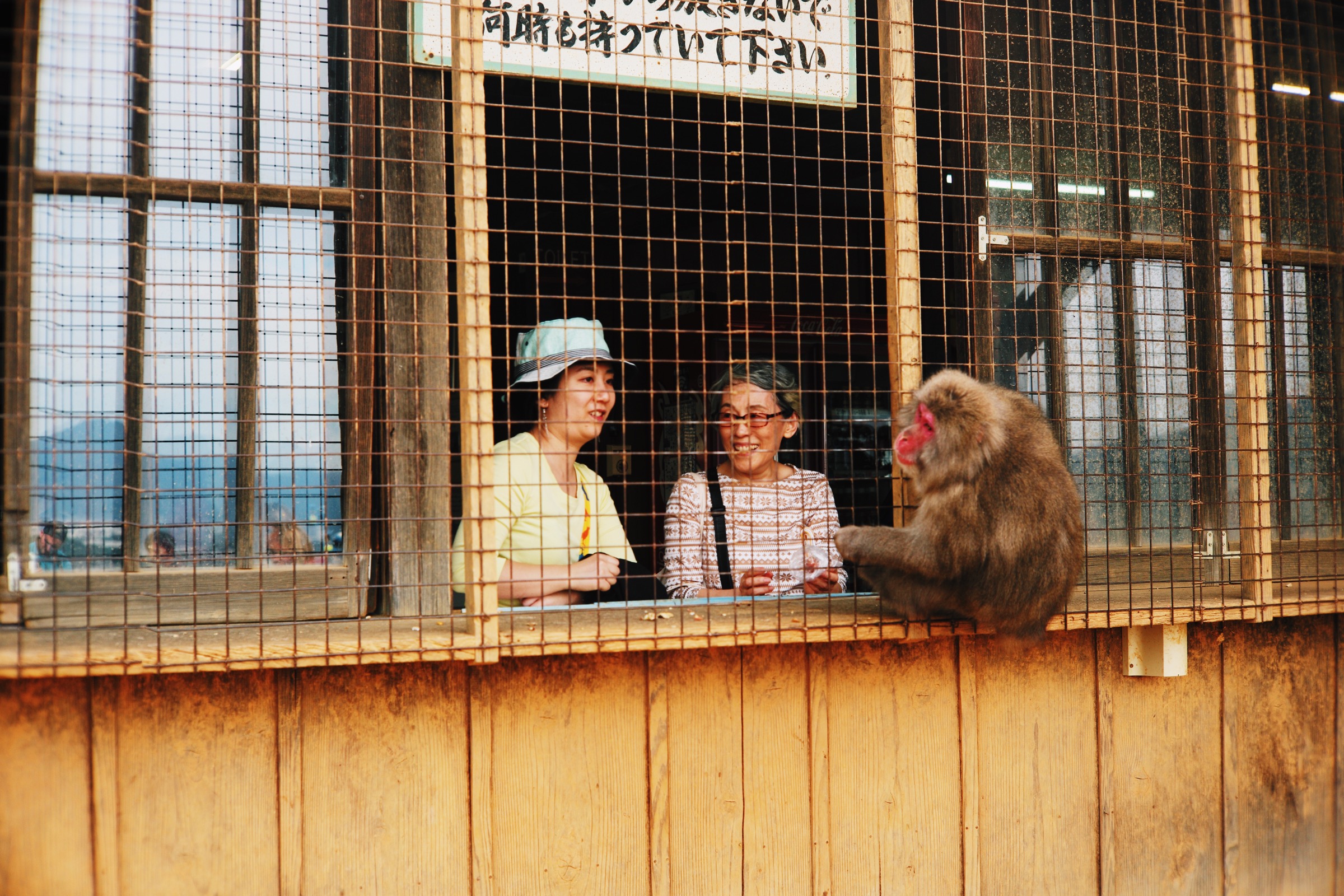 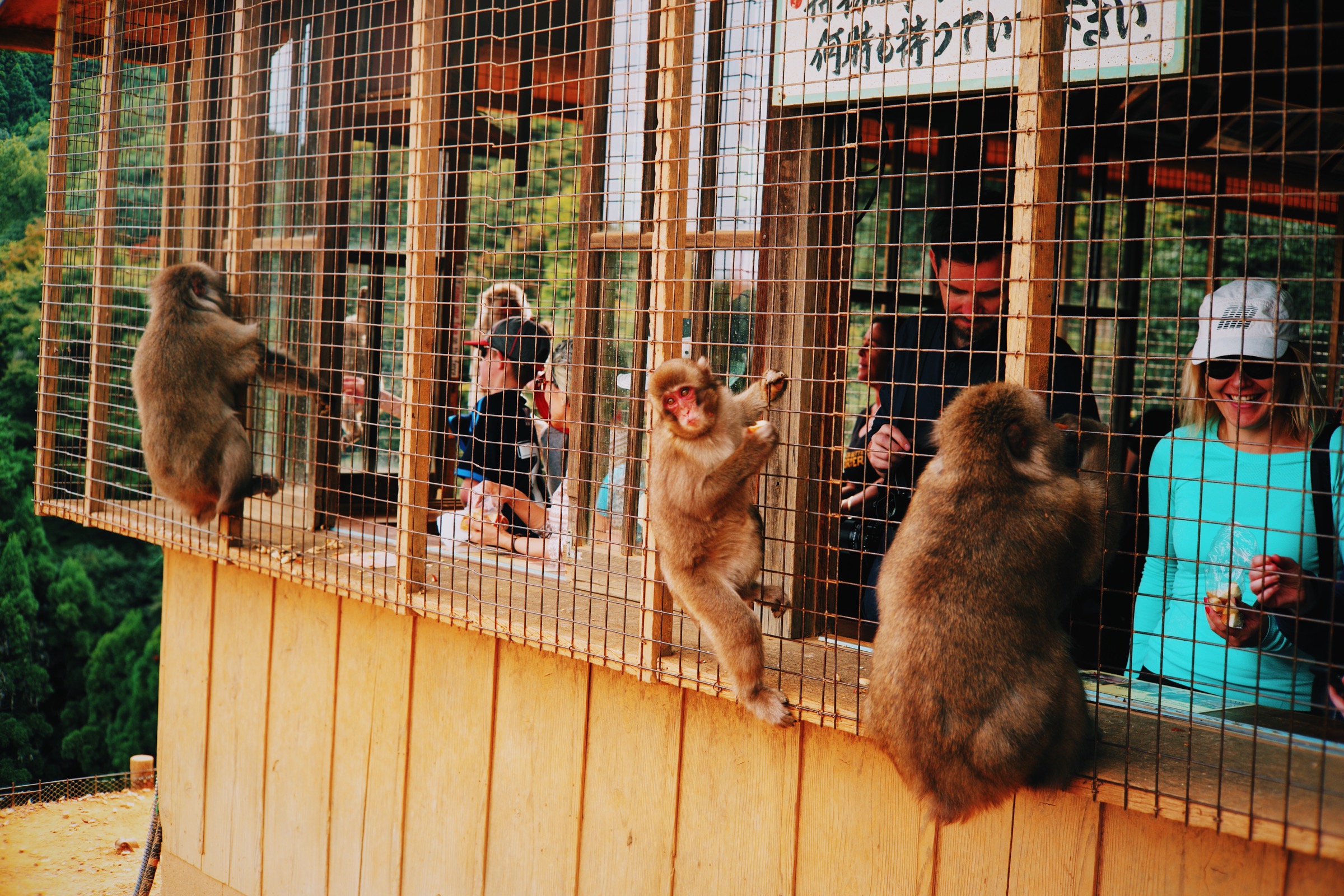 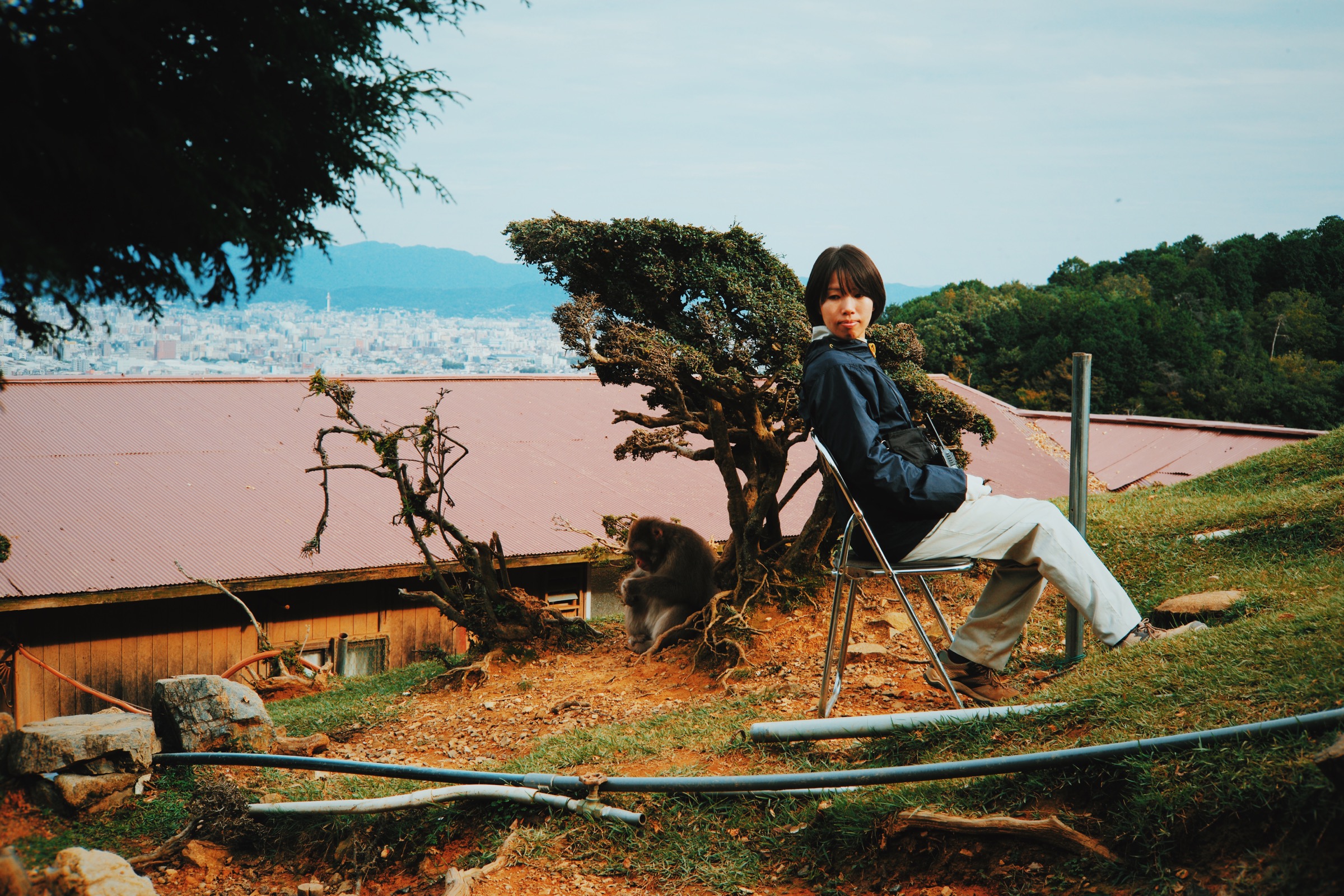 After we escaped monkey mountain, we sought out some food and drink back in the centre of Kyoto. Much gyoza was consumed. There was one that had a black dough which tasted kind of like a scotch pie in gyoza form. It was glorious. 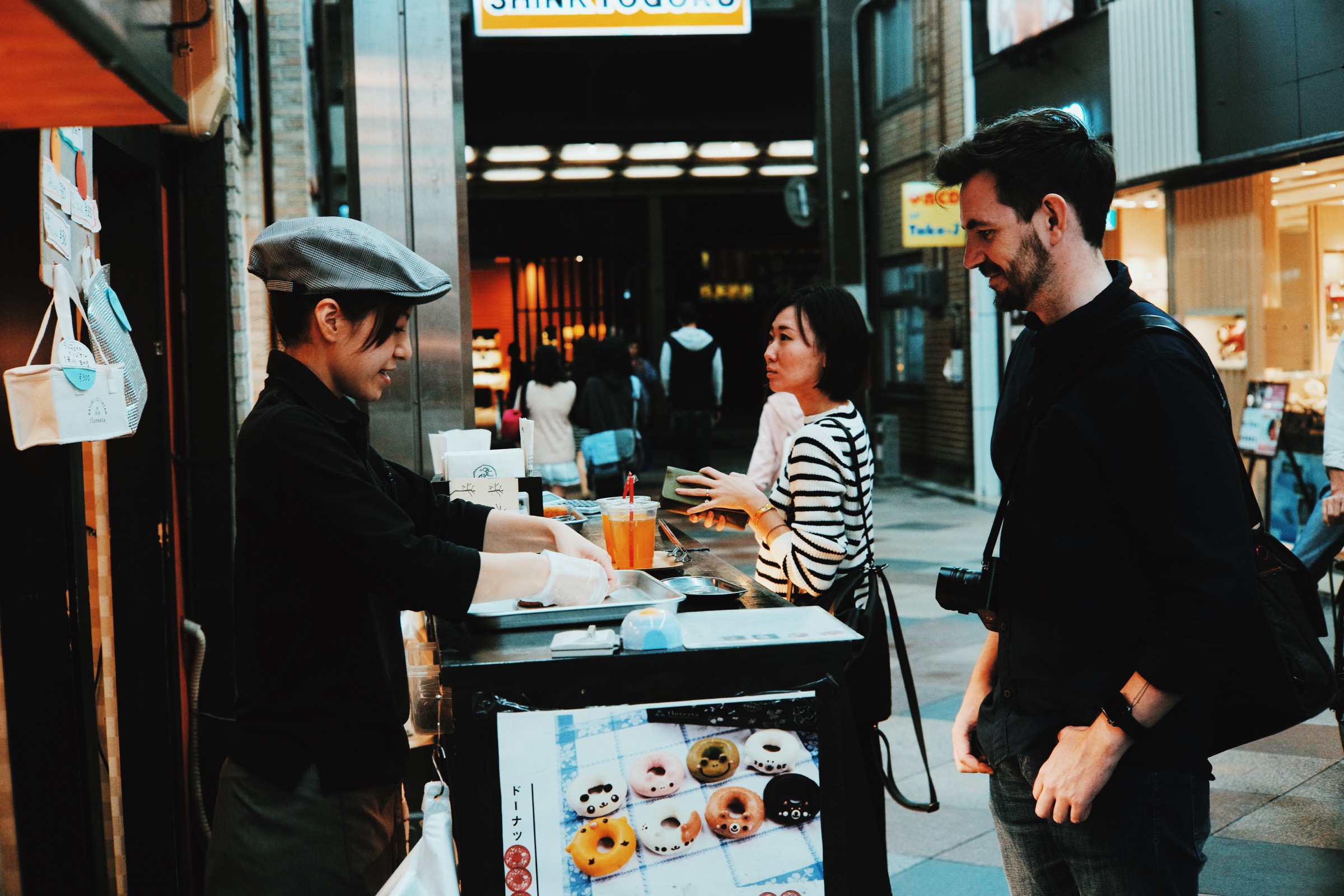 Afterwards, we checked out a local 8-bit cafe, and had some game themed cocktails. 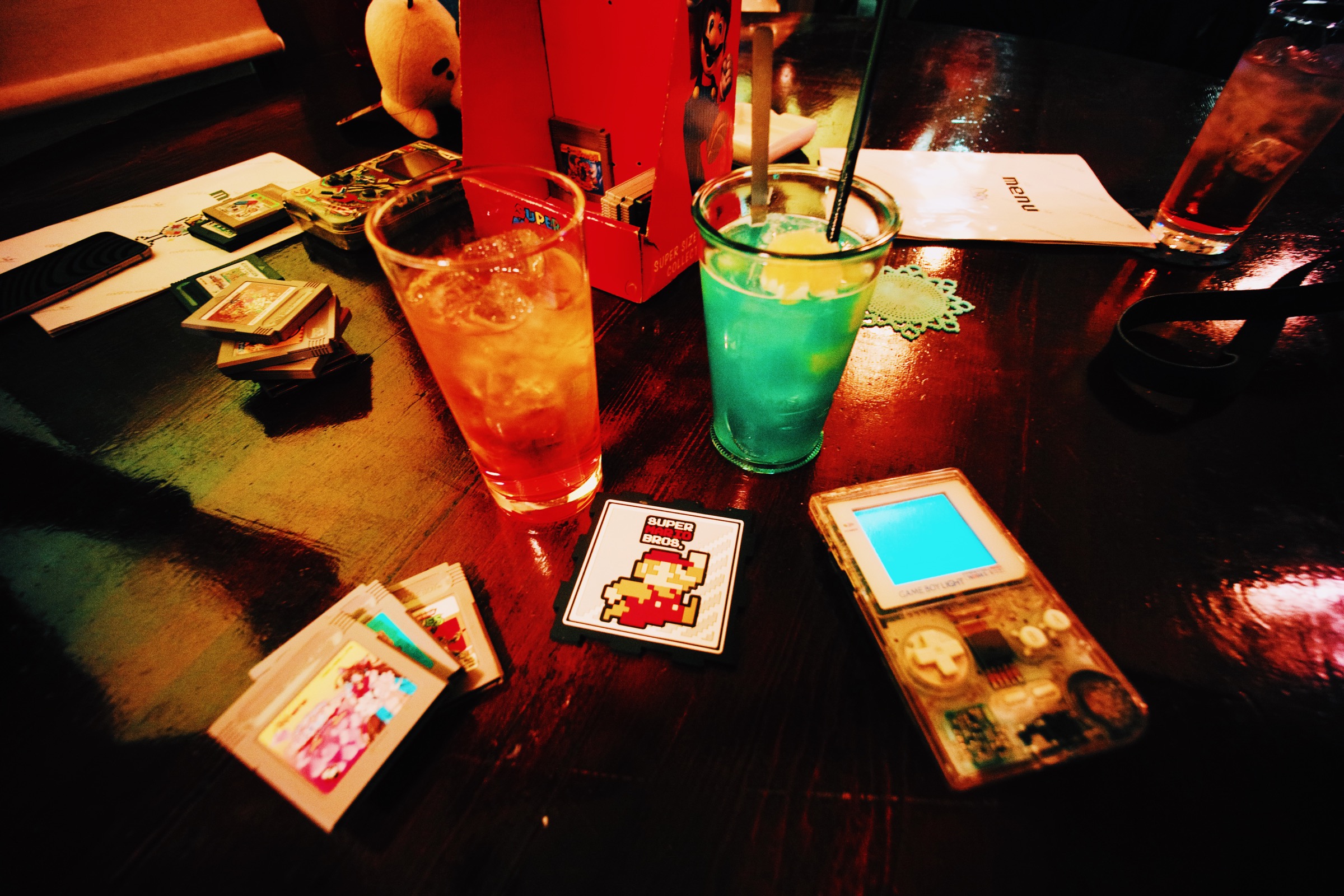 Which reminds me… one of the few things that I dislike about Japan is that people can still smoke indoors. 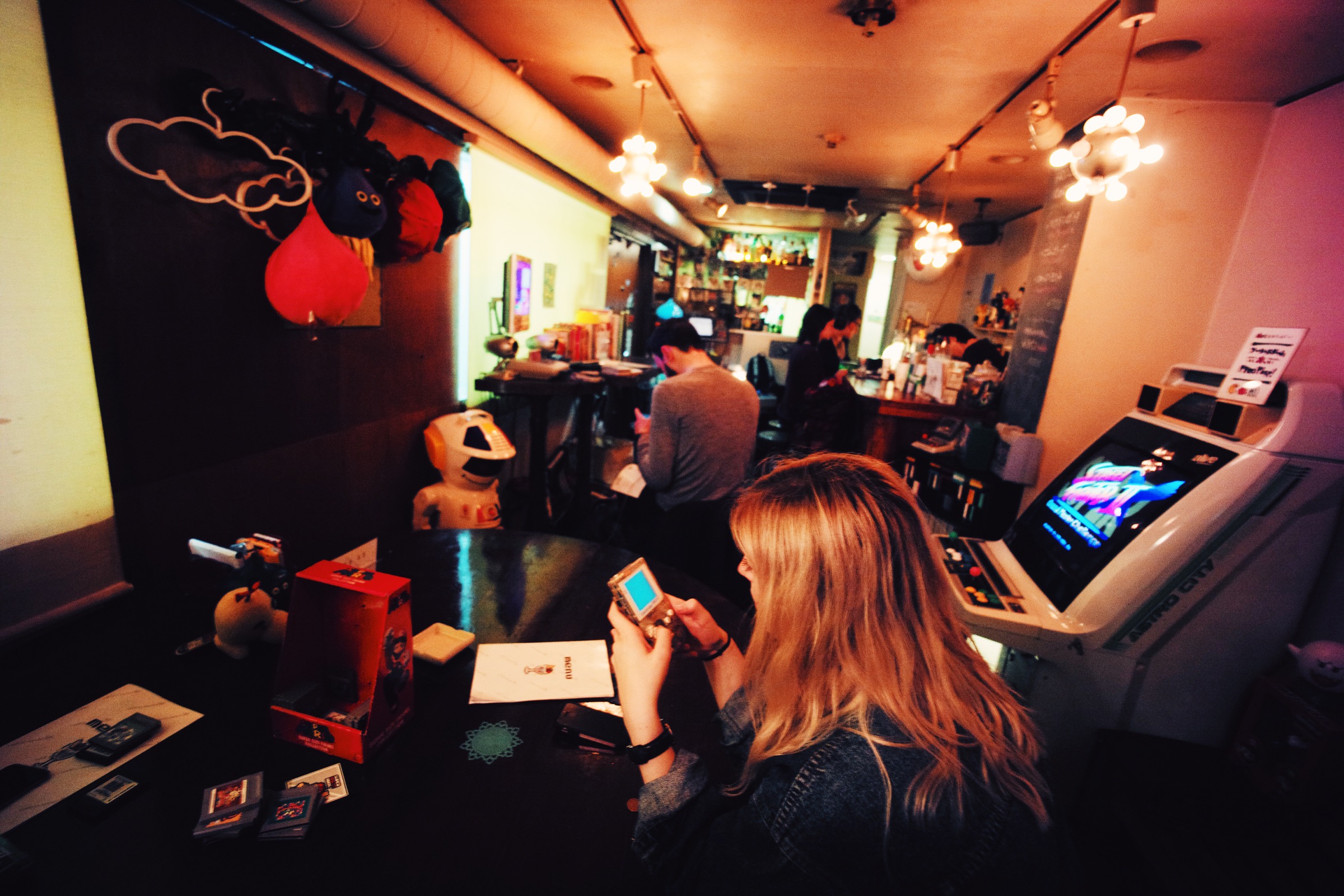 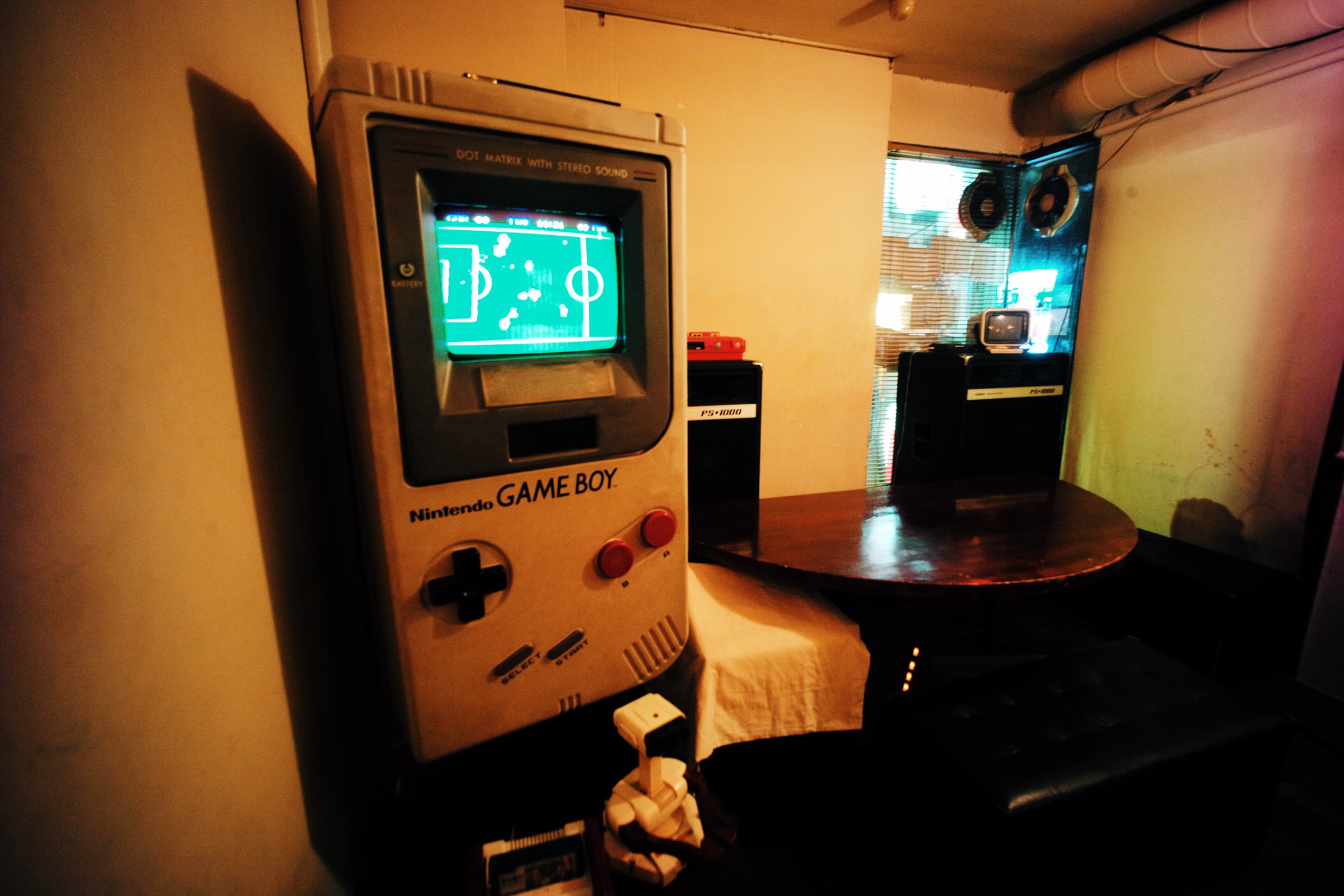 With that, the day was over – and we had probably walked the furthest of any day so far. Onwards and upwards.