The past few days I’ve been in Toronto to take part in RightsCon2018, a conference for anybody involved in ‘human rights in the digital age’. As luck would have it, I happened to be there at the same time as a few old friends who were on the original Biffy Clyro fan board, who would meet at various gigs around the UK. I hadn’t seen them for about ten years, so we took the opportunity to drink some oversized margaritas, and eat tacos just after landing.

Weirdly, it turns out we have more connections than we thought. Hi Philip. 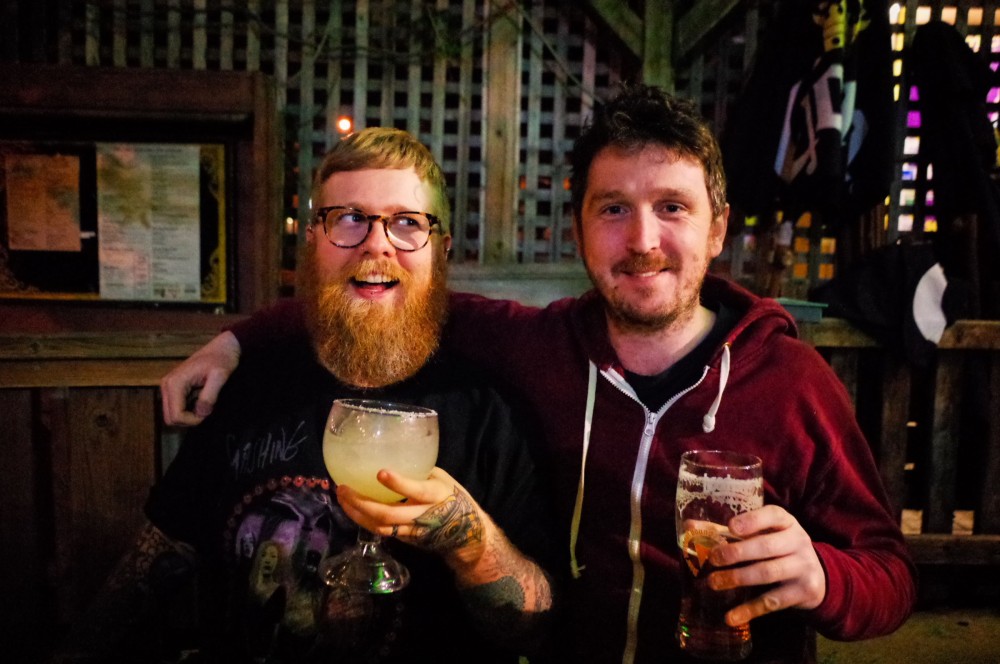 We were staying at a fancy new place called ‘Hotel X’, which had reduced rates as part of their ‘soft opening’ period. The staff were very helpful. 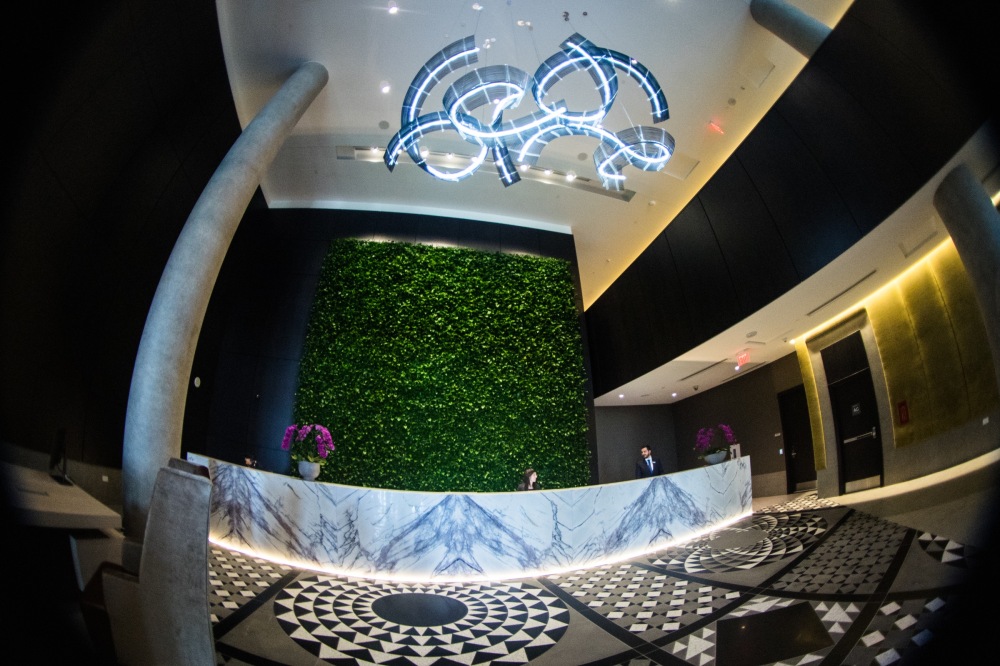 I woke up the next day at 5am thanks to jet lag, and took the opportunity to take a picture of the sunrise. 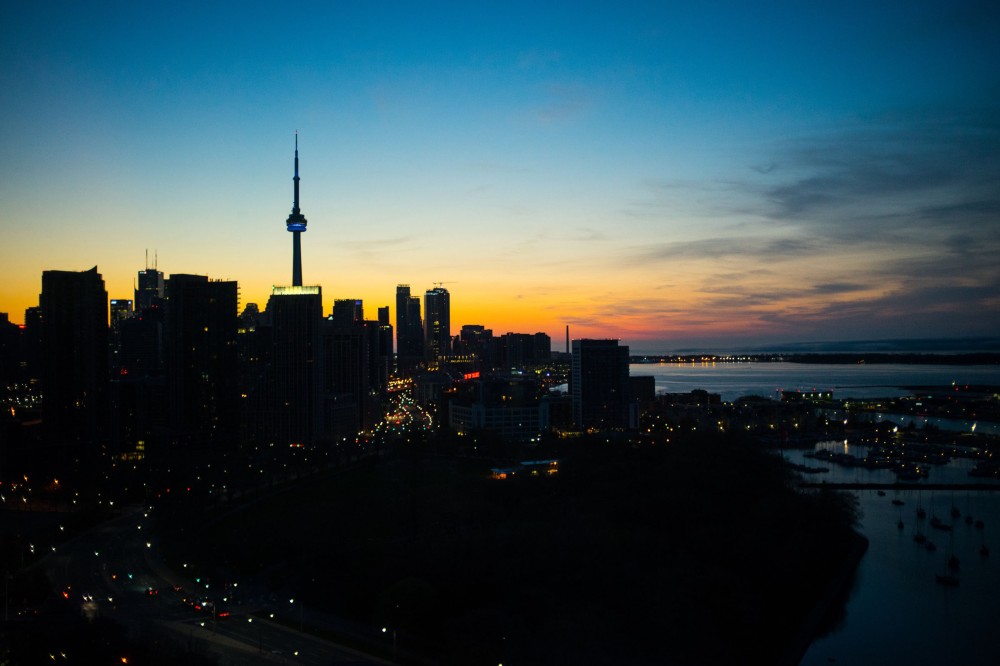 The view was no less impressive when the daylight came.

RightsCon is a fairly unique opportunity for tech companies, activists, and lawmakers to get together in the same place and discuss the issues currently facing a free and open Internet. We were taking part in a panel, but there was a whole bunch of interesting stuff going on. The best ones were where people from opposing ends of the spectrum were sharing a platform, as they are perspectives that rarely get the chance to be aired in person. 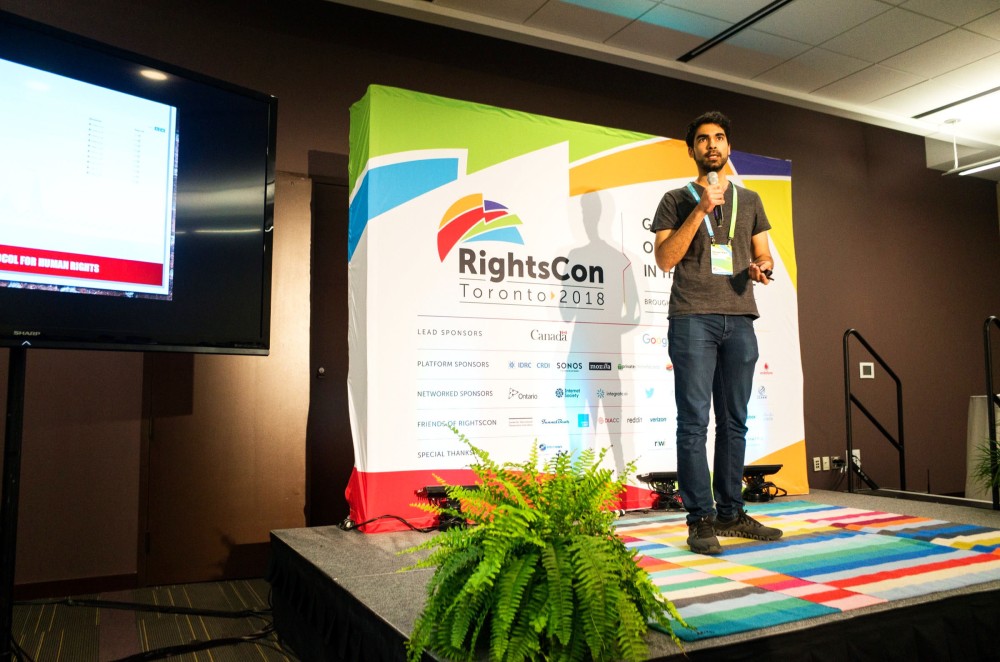 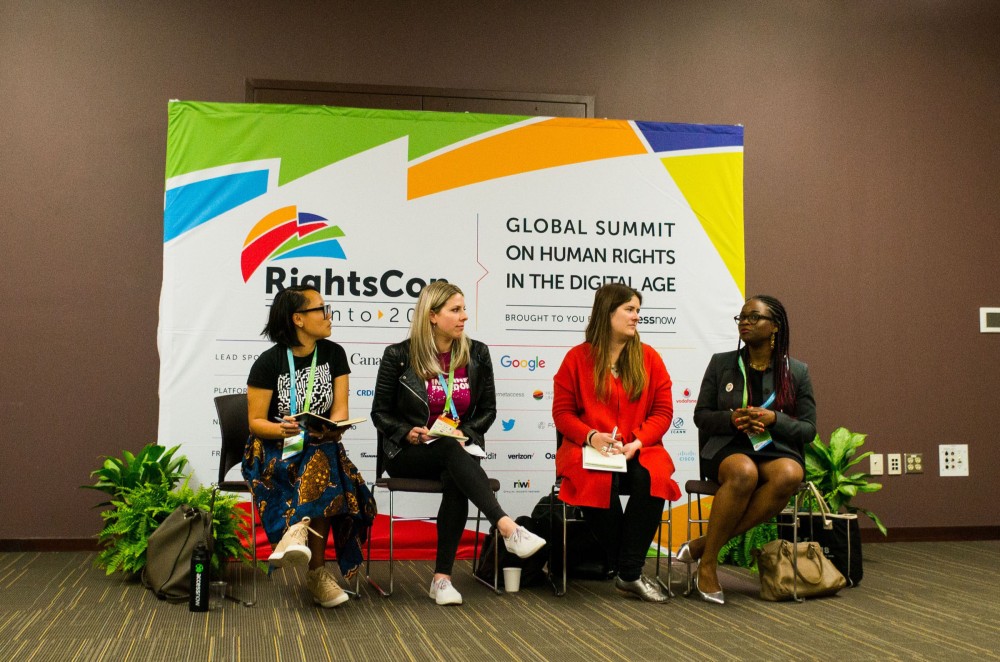 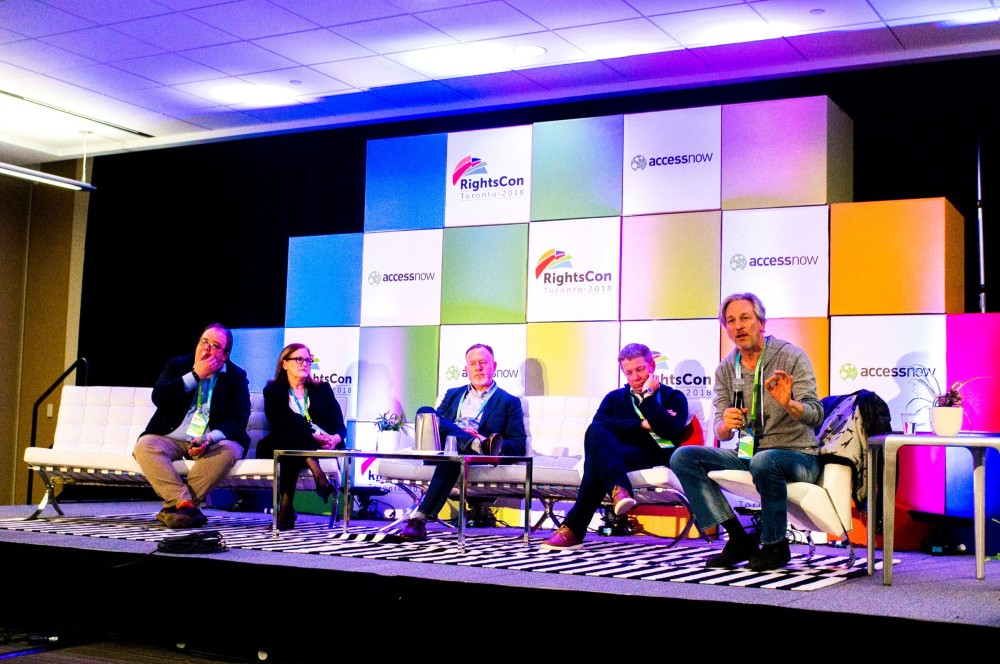 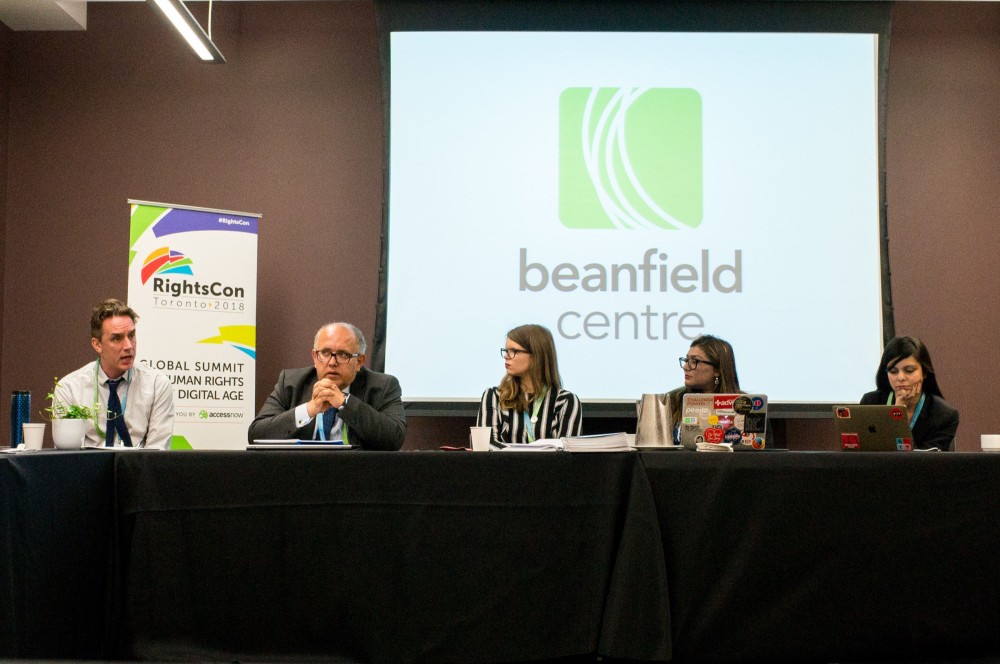 As with any tech conference, there were people squeezed into all kinds of strange spaces working away on their laptops. 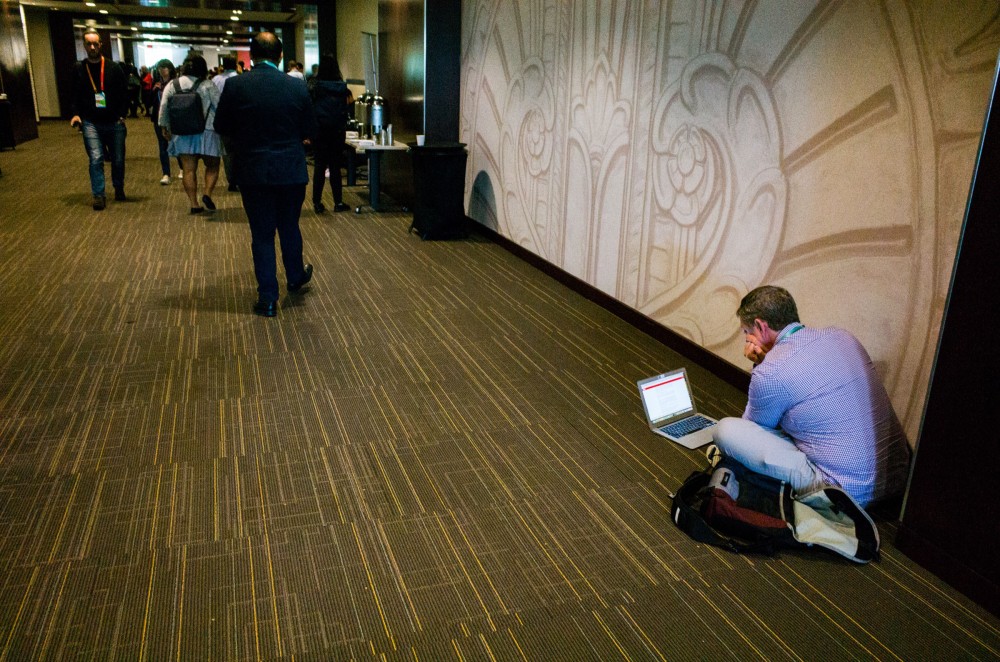 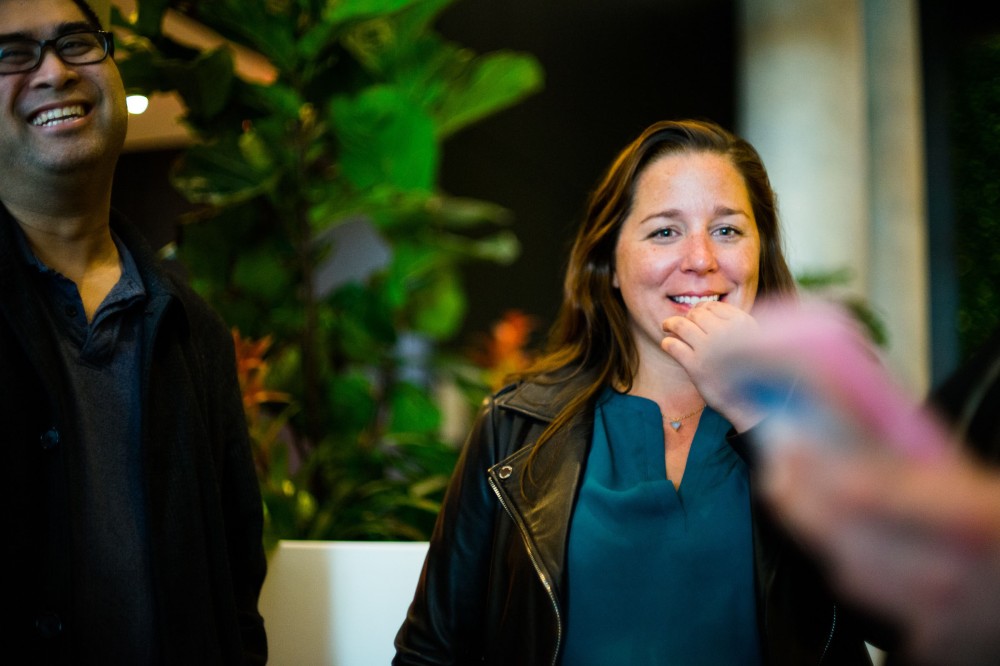 Outside though, the weather was gloriously sunny, and people took advantage of it in between sessions. 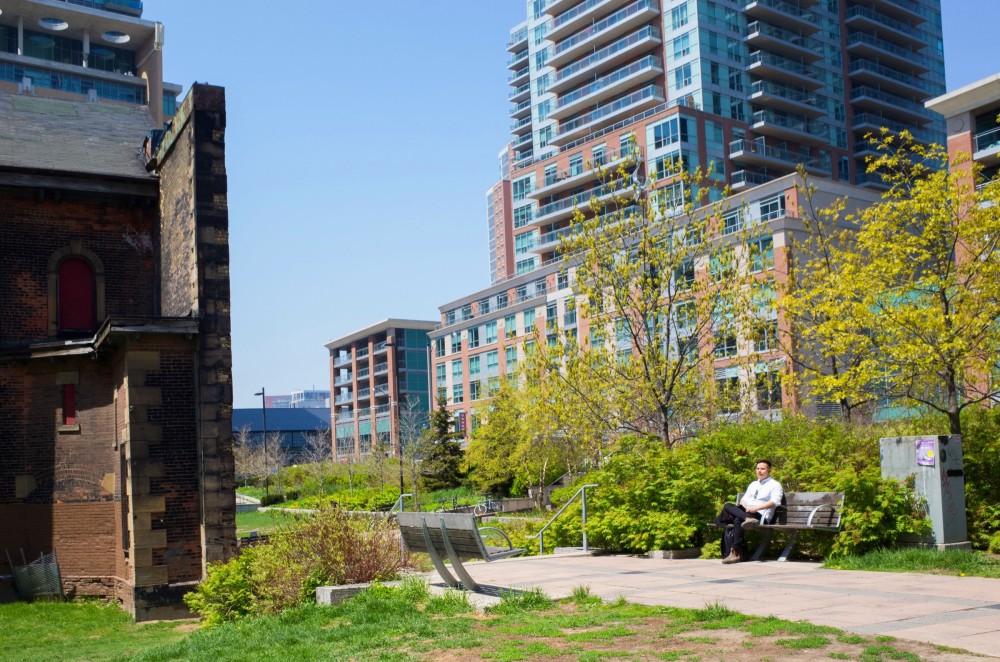 The conference venue was right down by the water, with not much in walking distance, but we did sniff out a Poke bar. For those not familiar with such a thing, it’s a ‘raw fish salad’, served in a bow. Essentially sushi but with a twist.

As a fellow attendee noted though, ‘working in policy is really about drinking’, and the real connections are made in the bars and after parties, where people share experiences and talk candidly into the wee hours. 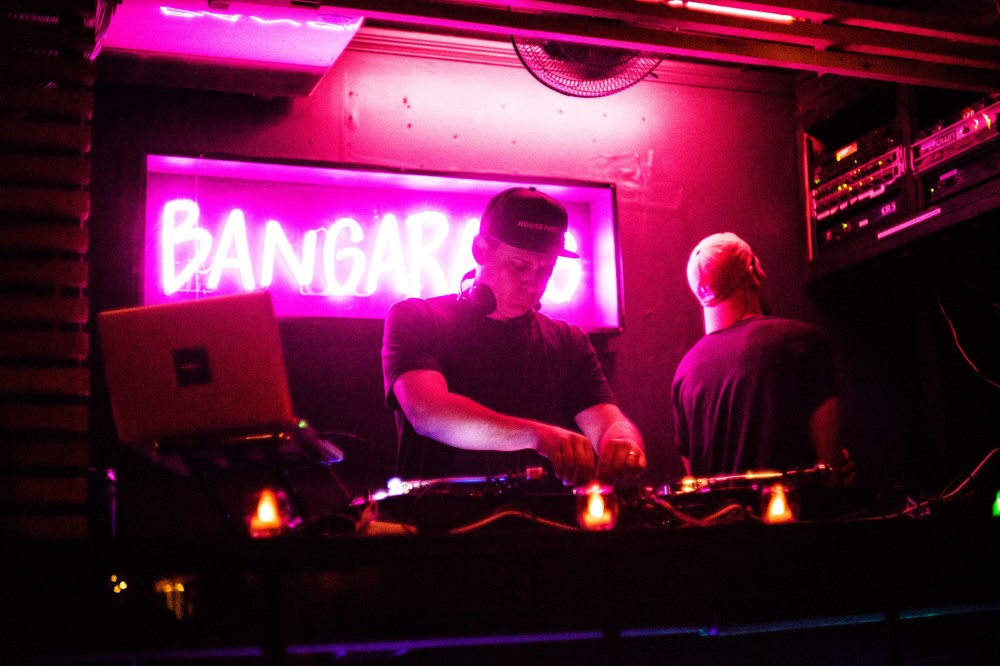 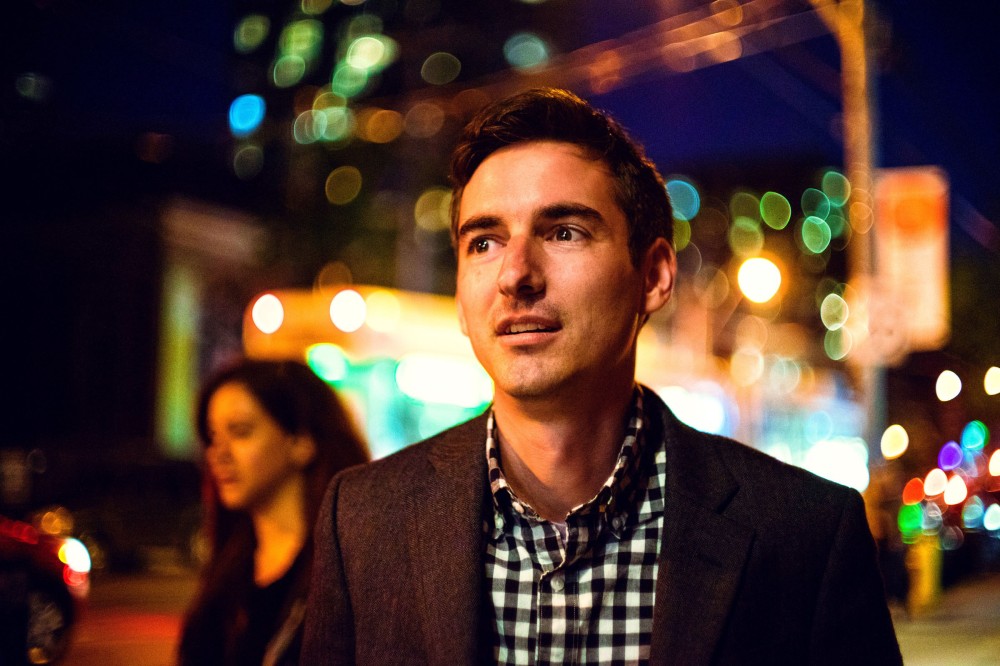 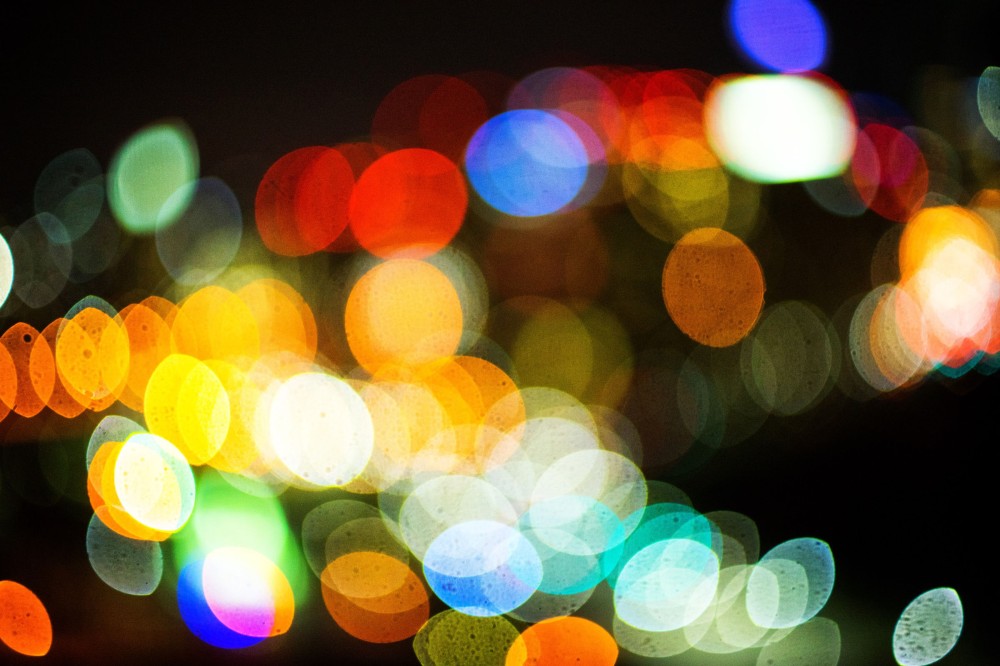 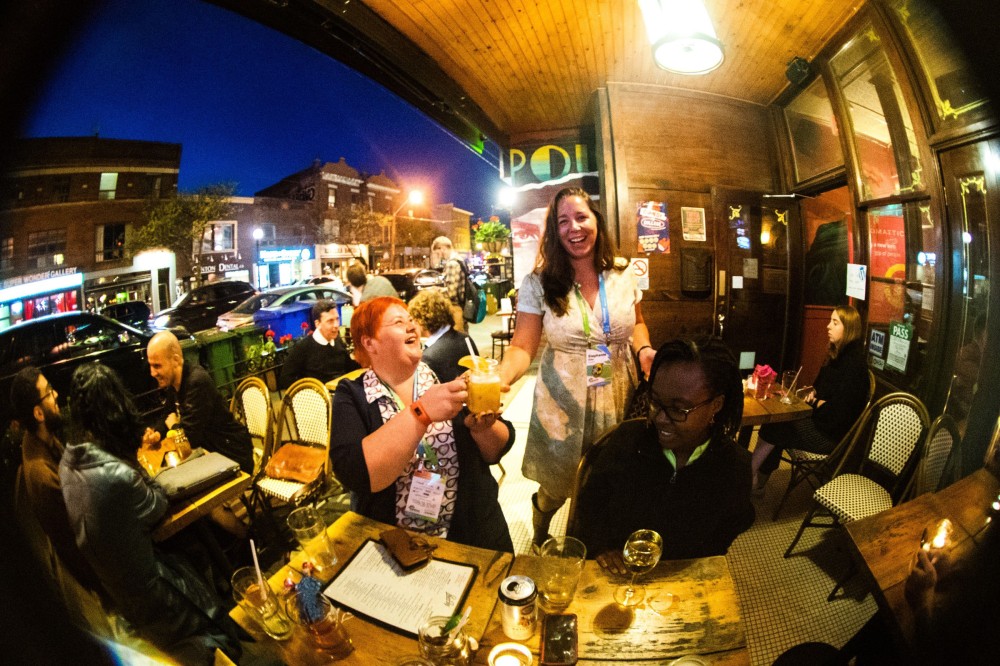 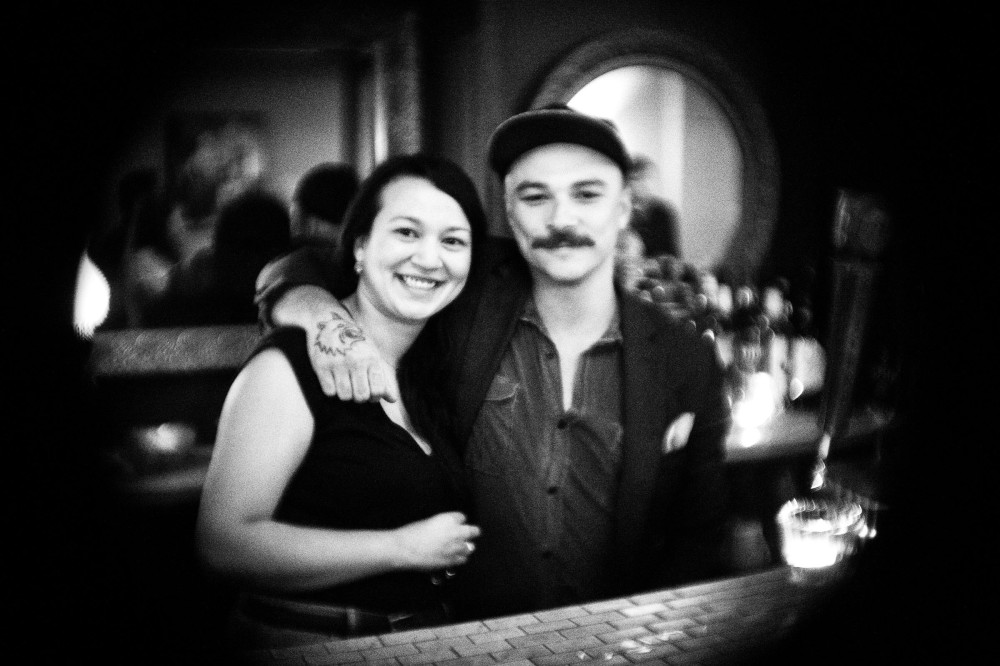 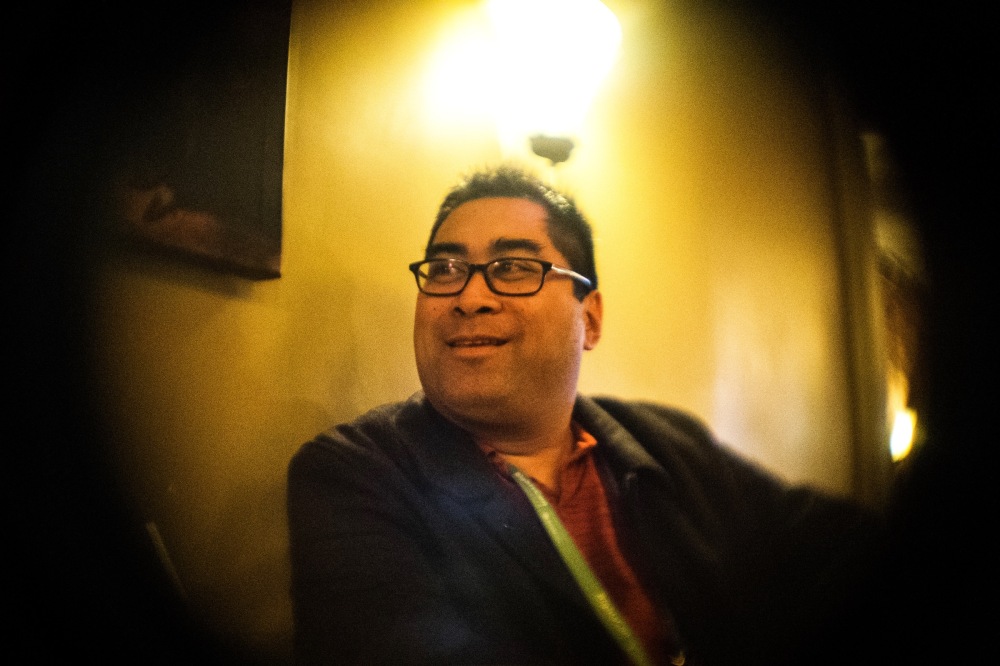