Many moons ago I did work experience for a niche software company called Real Time Engineering Ltd – or RTEL. It was the kind of place that made systems that you probably relied on but wouldn’t even realise. After leaving school I returned full time to the Technical Services team fixing computers and being indoctrinated into the working world by Ross and his unconventional ways. As a pretty small company, everybody knew everybody, and it became an important part of my life. I learned a lot… not least how to operate as a high functioning alcoholic.

As the years went by, the ownership and branding changed a number of times, and I stayed with them through all of in various different roles, for about nine years in total. For much of that time I was the youngest employee, and was also recently informed by the original MD that I was the first employee to have visible facial piercings. He didn’t mention my pink hair.

At the weekend there was a reunion to mark the thirty years since RTEL was started, and a whole pile of people turned up – more than some might have expected for something like this. That said, I didn’t find it all that surprising. RTEL was made up of a gaggle of big characters who were making a success in an industry where they were directly competing with some of the biggest players, in a way that felt a lot like a dysfunctional family.

There was the usual drinking, swearing, blustering, and bad dancing, and some of the pictures I took are below. 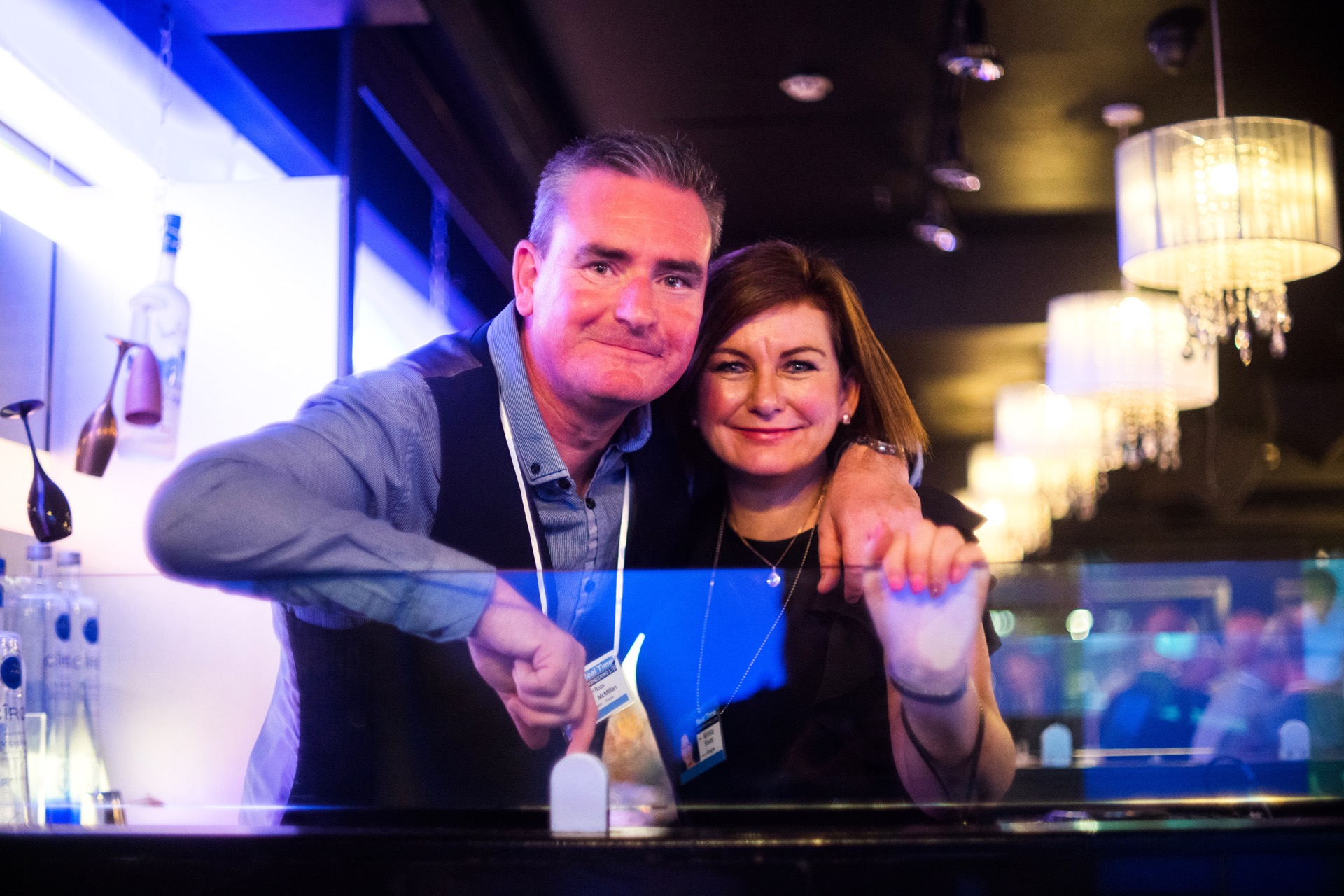 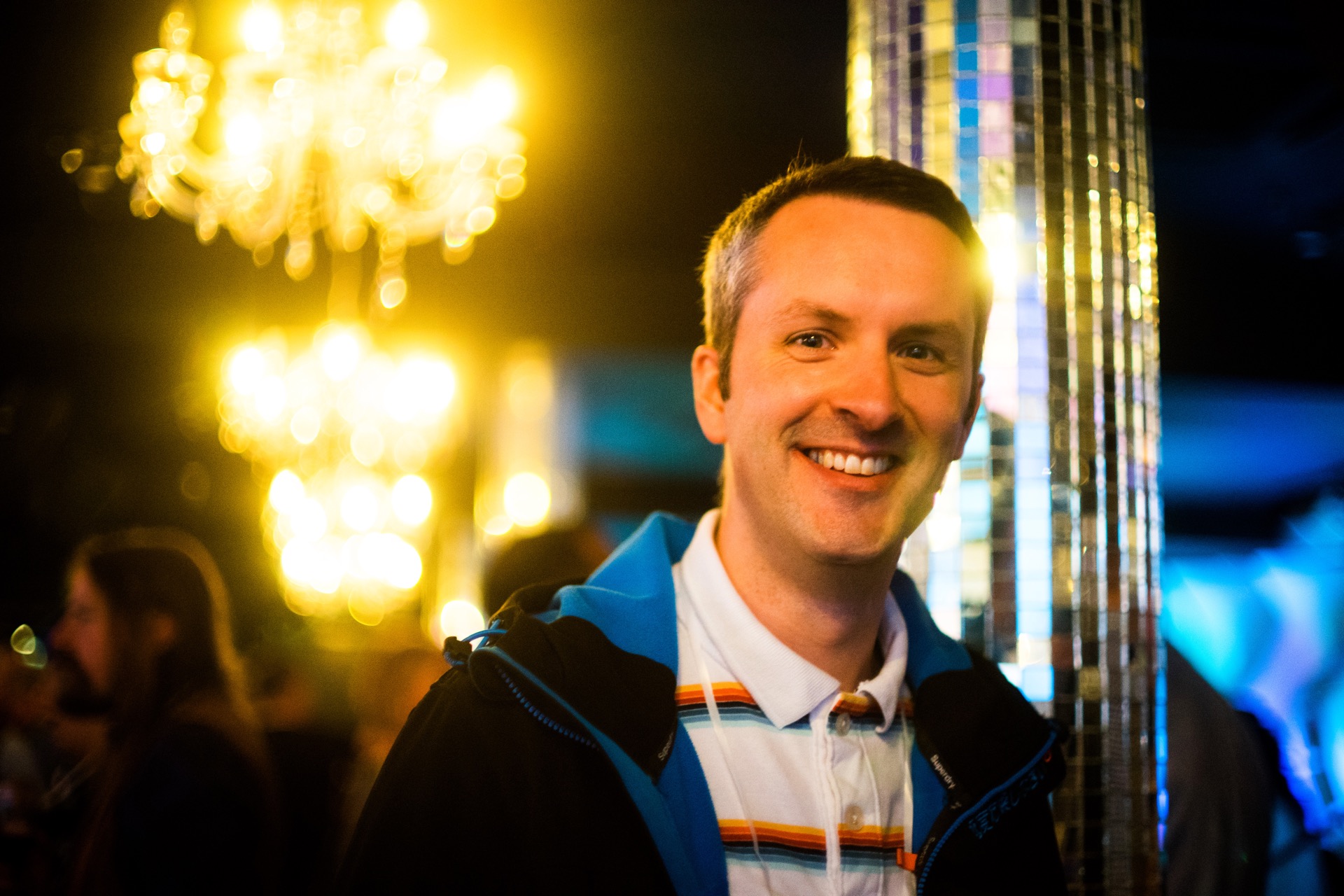 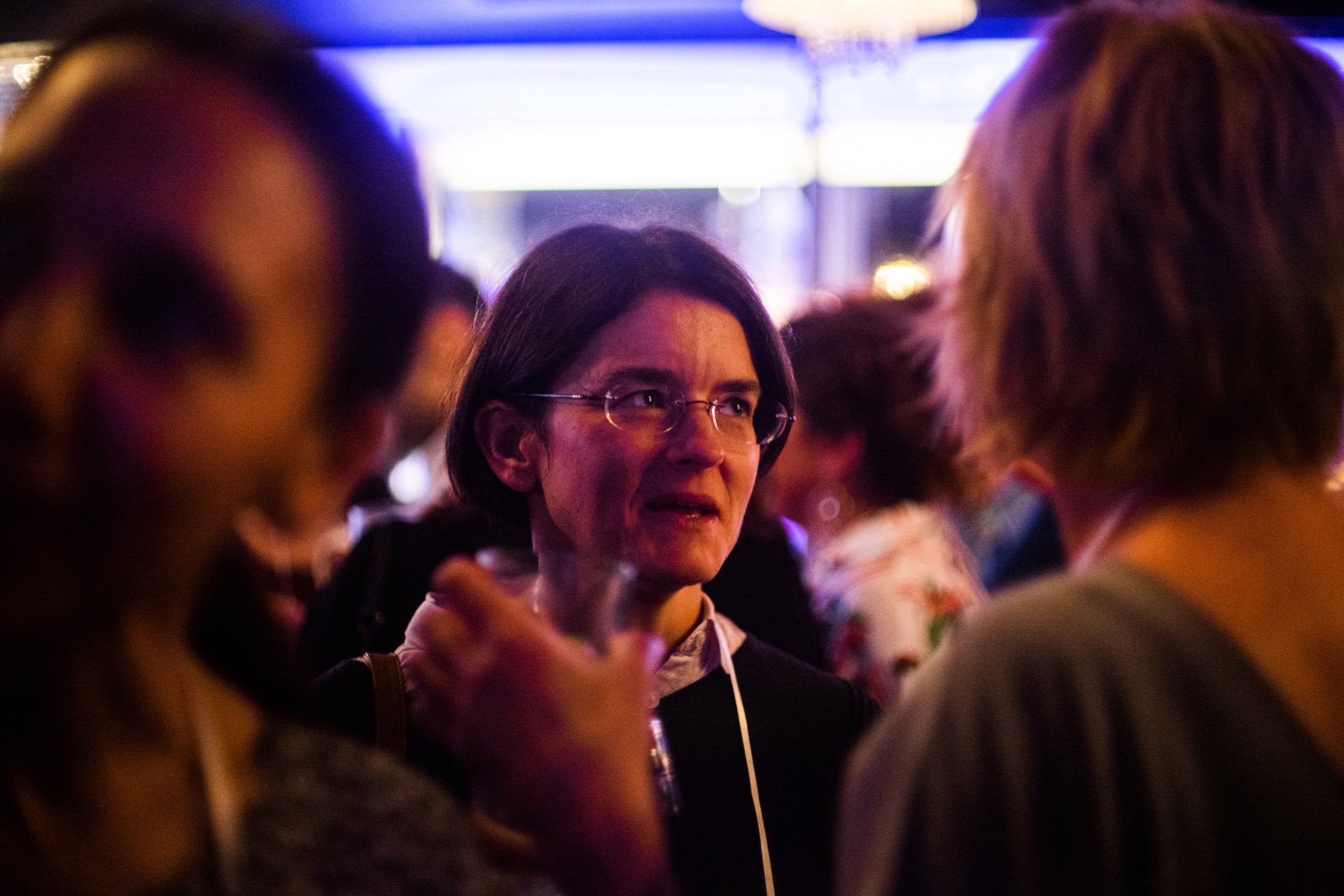 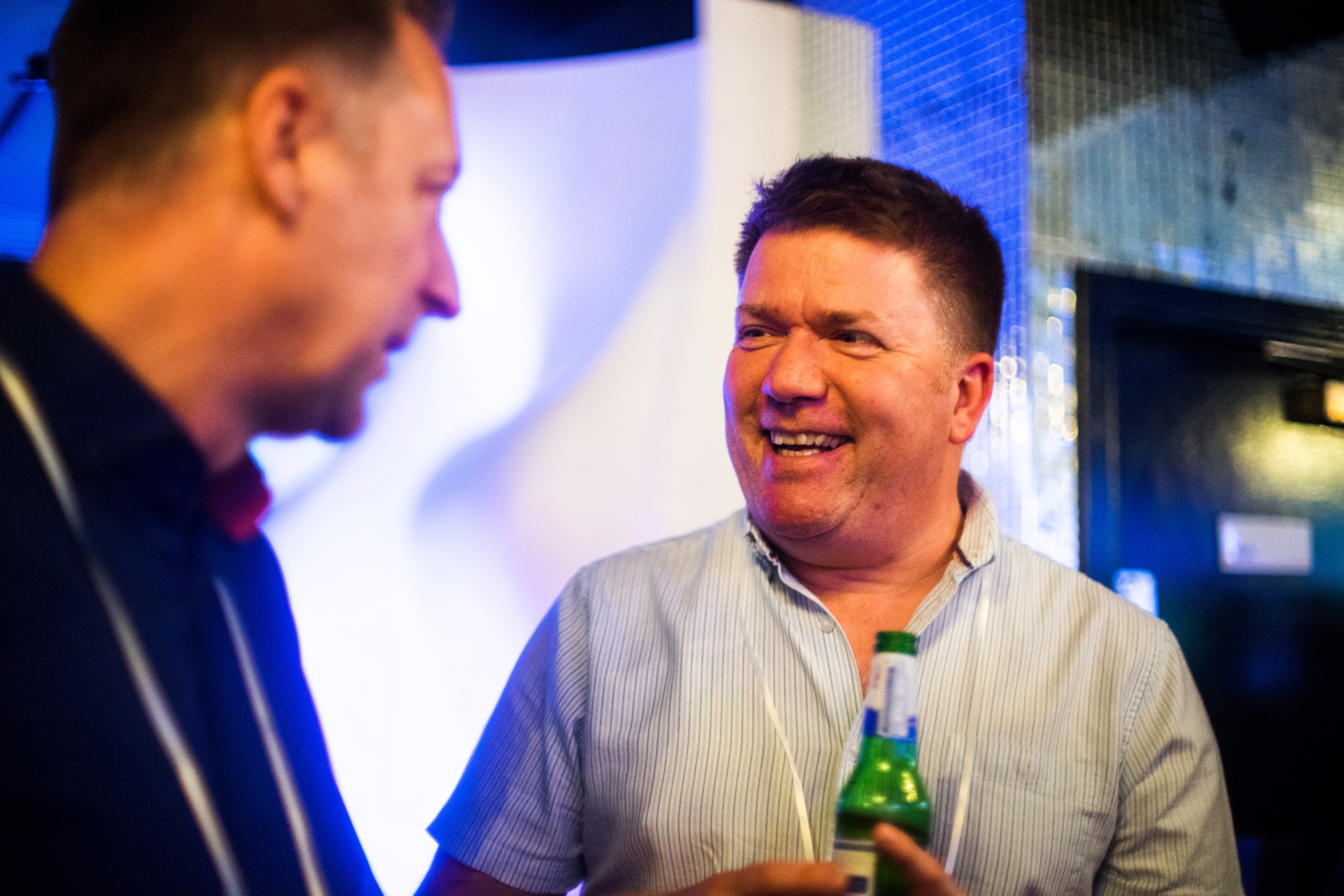 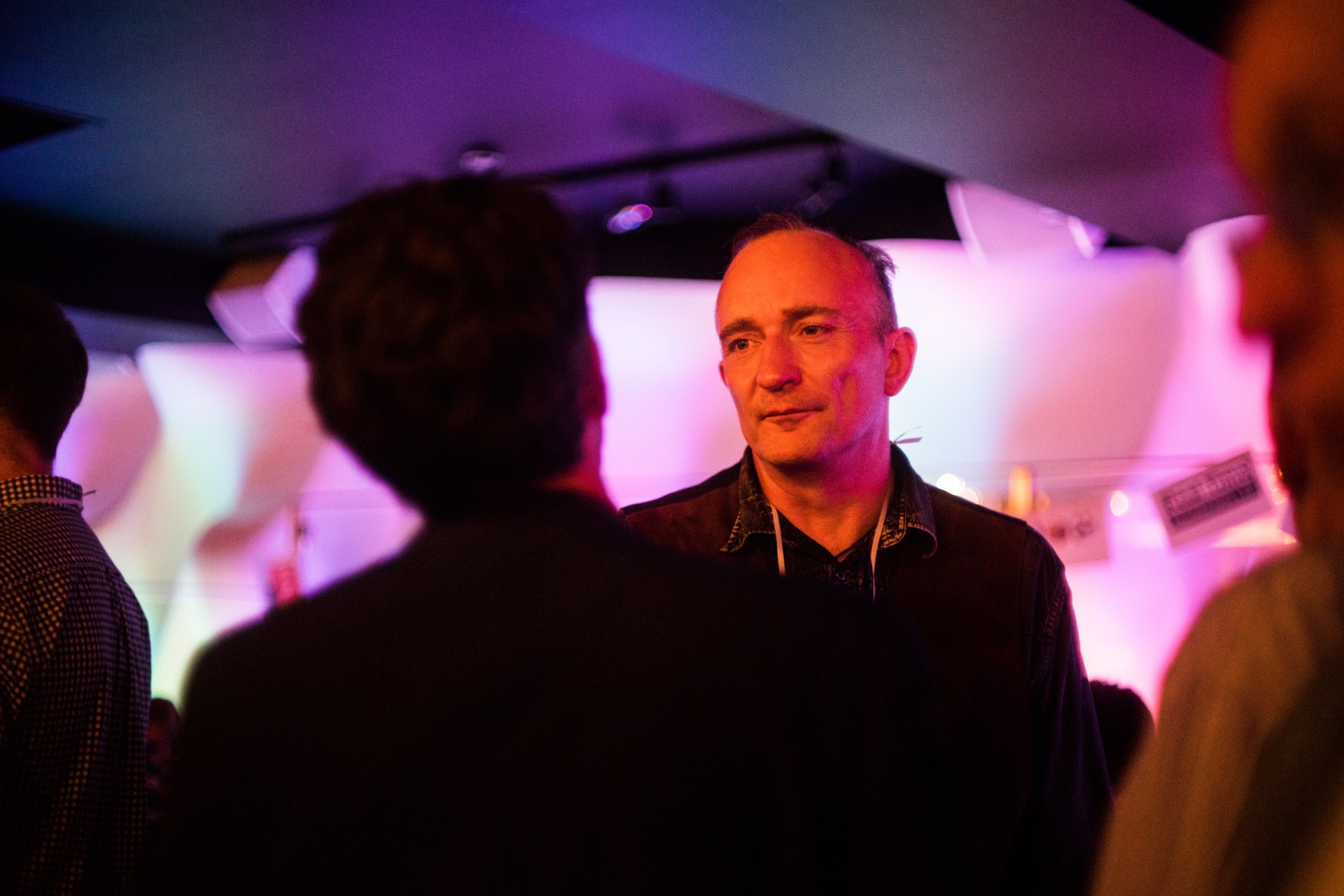 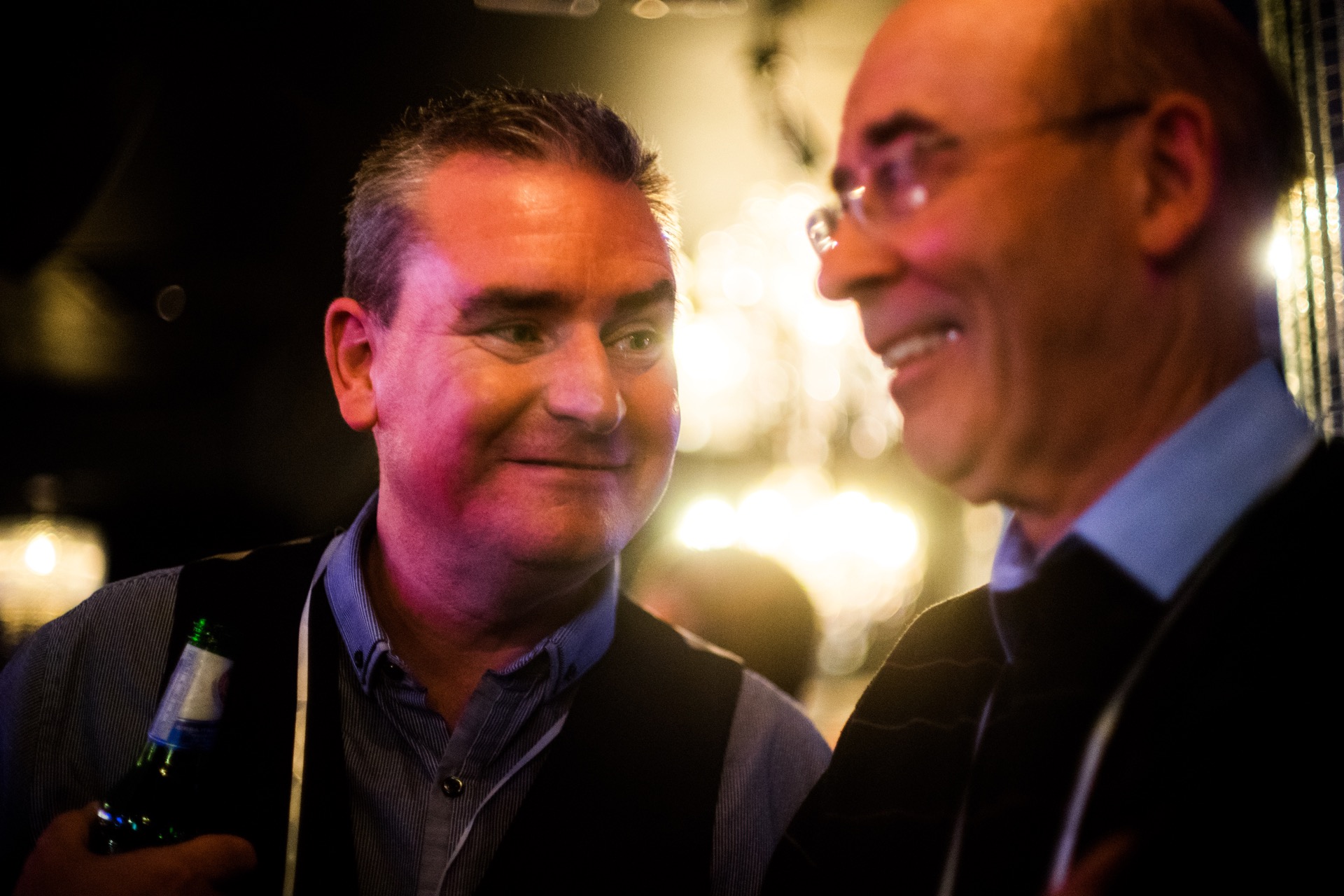 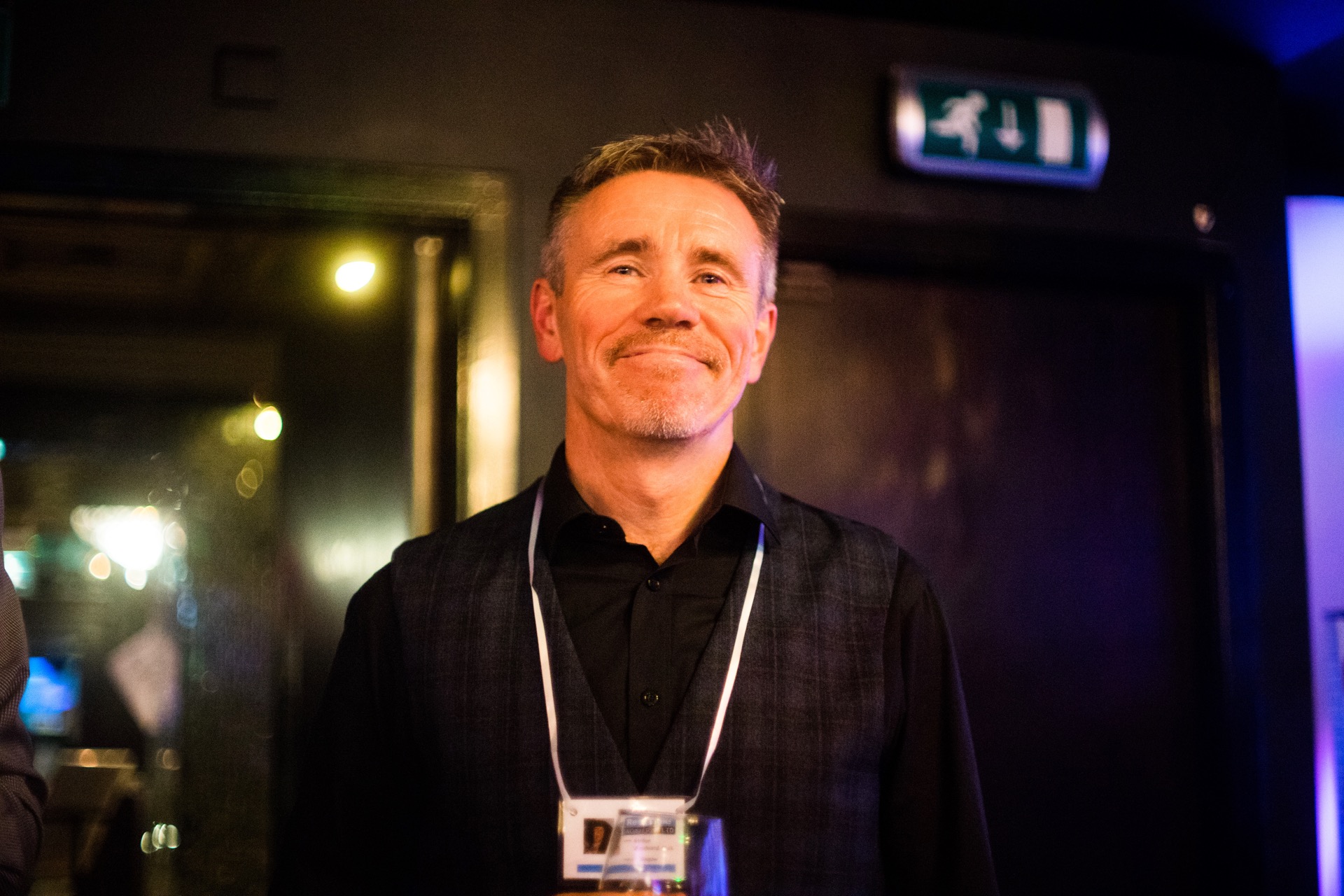 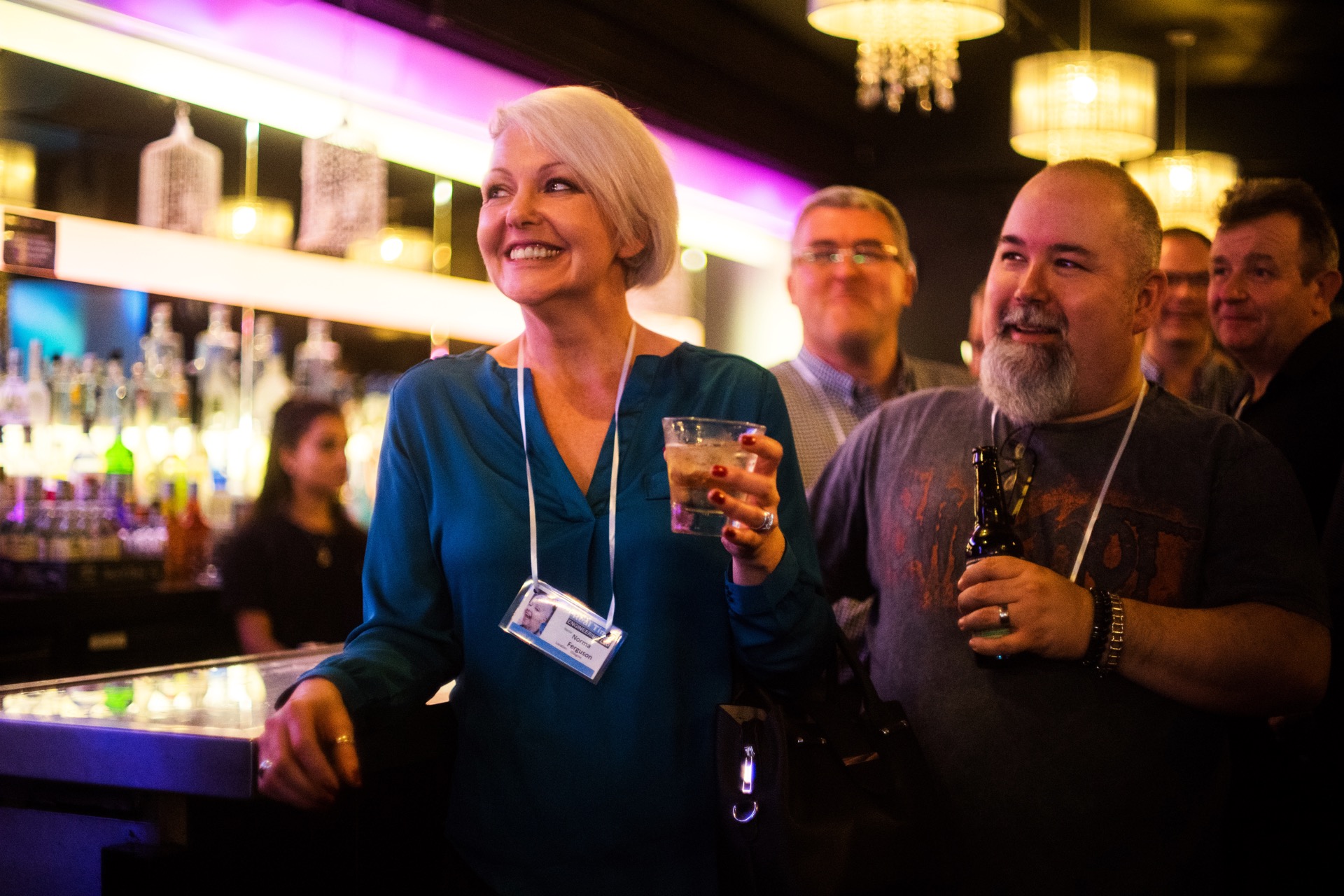 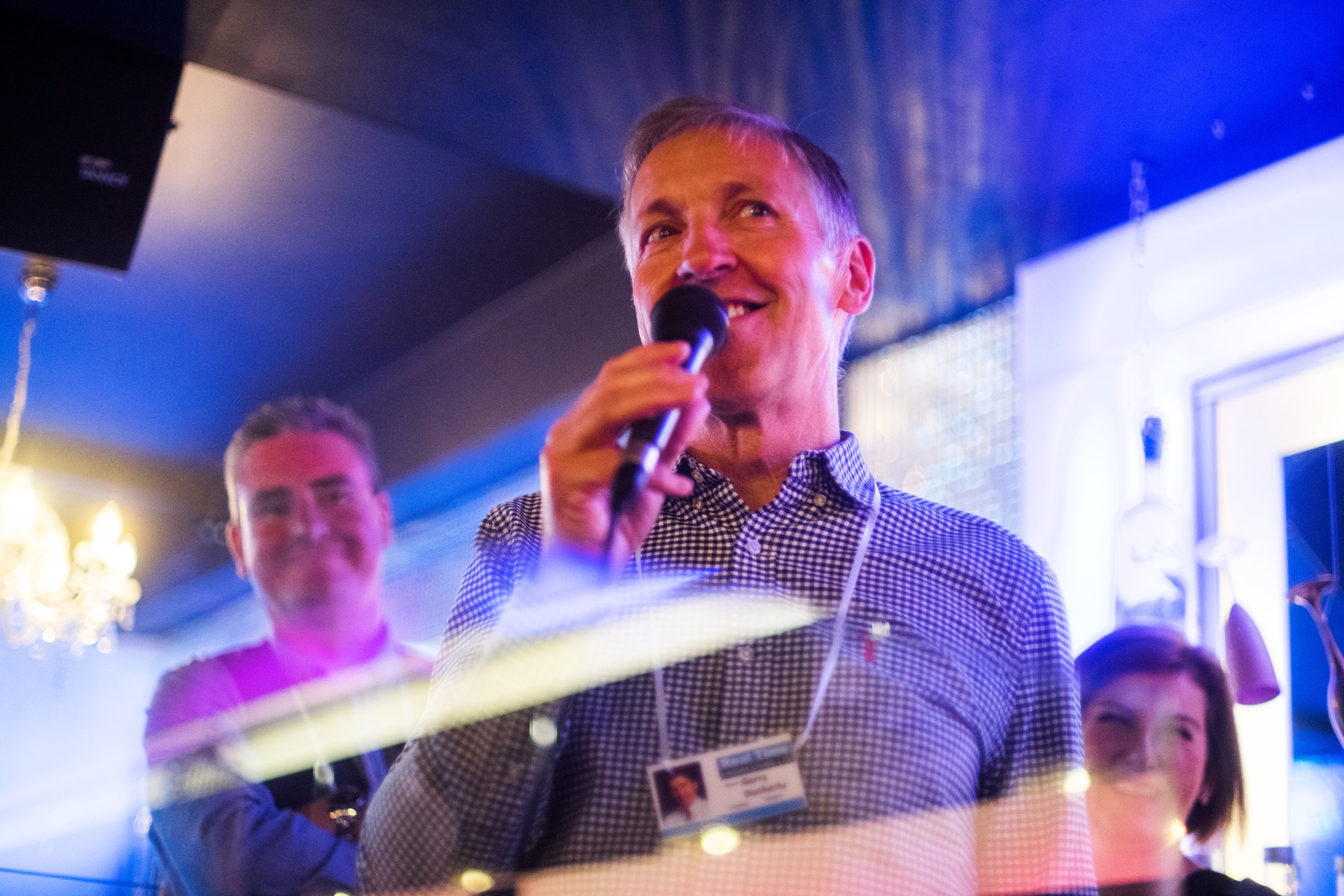 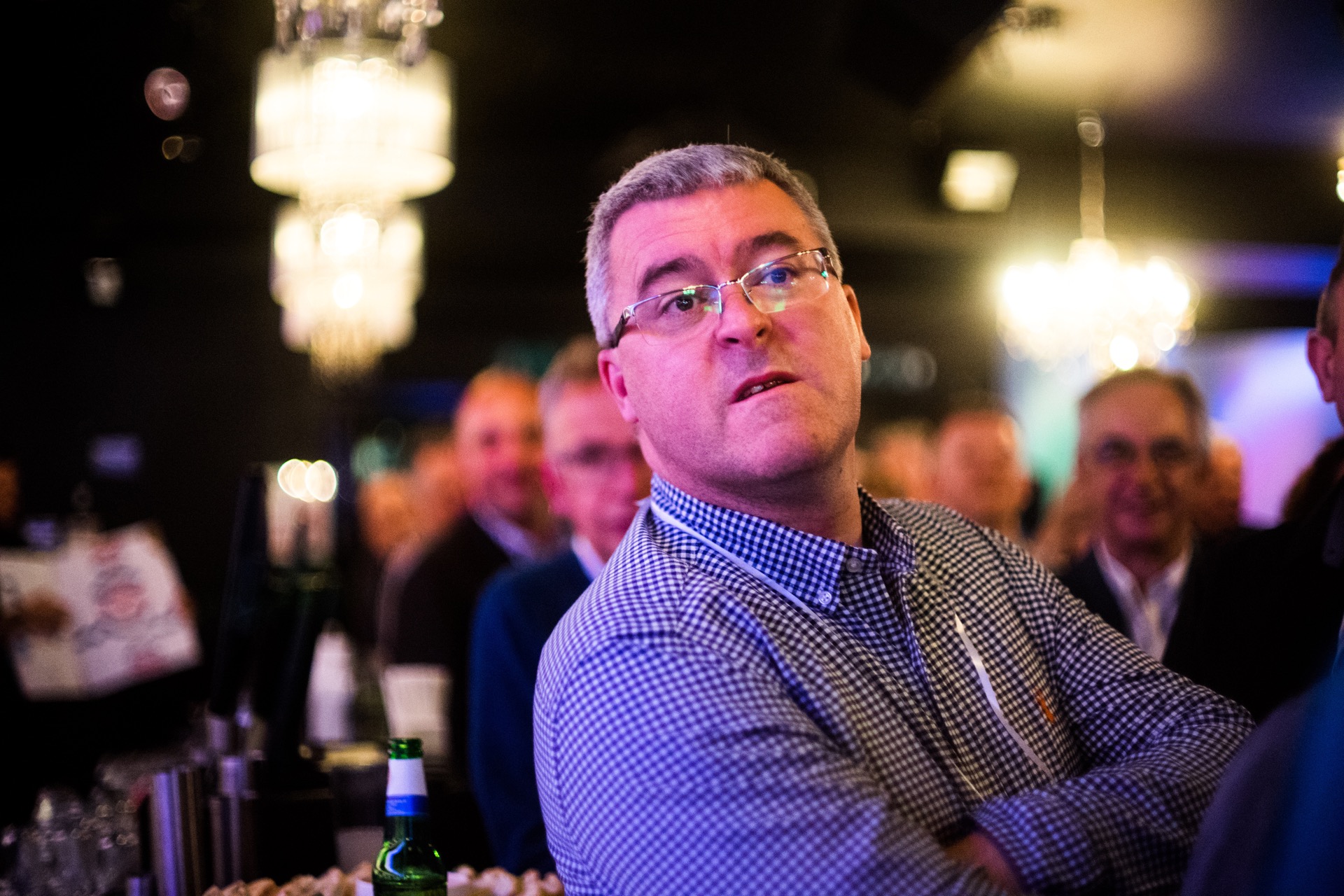 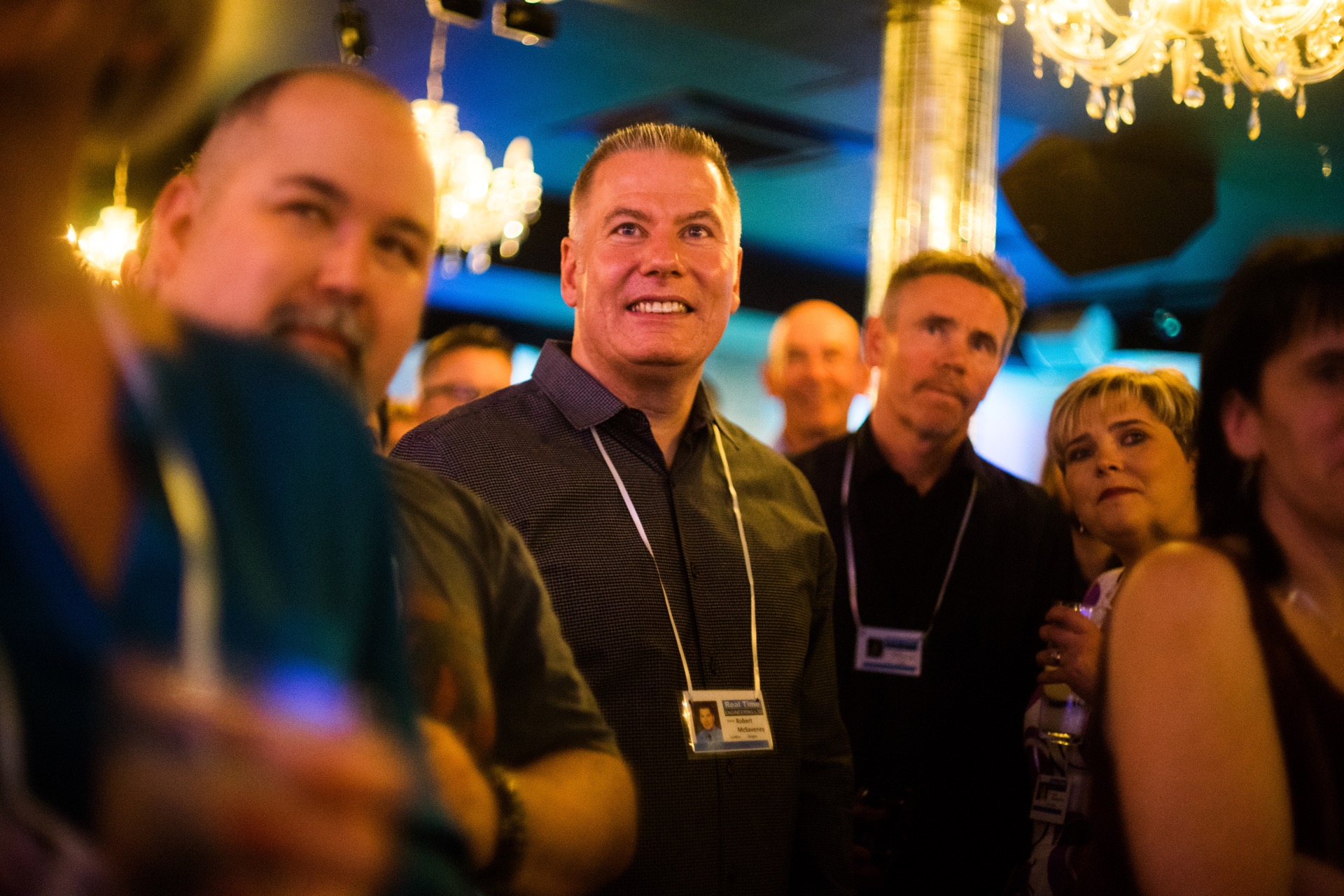 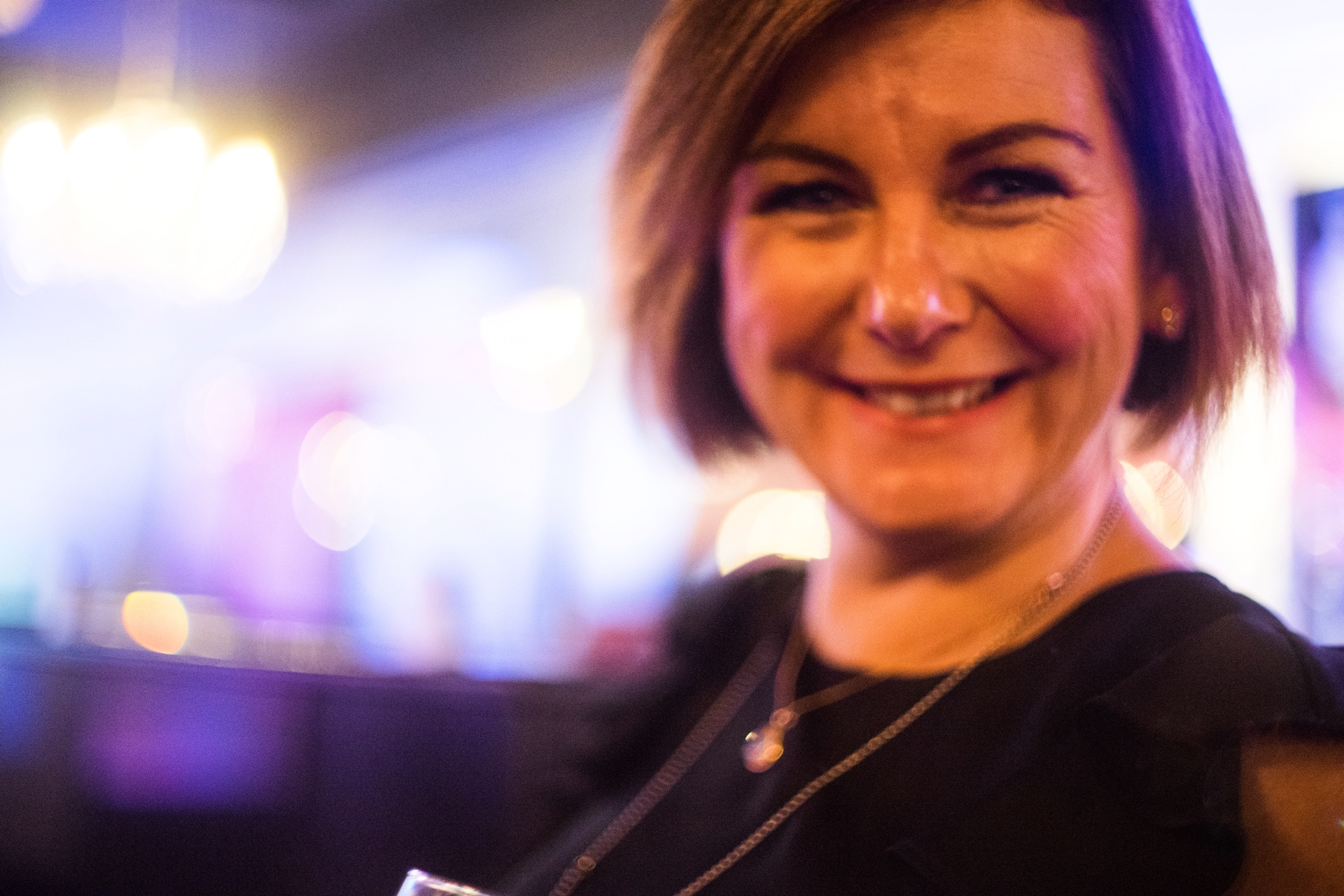 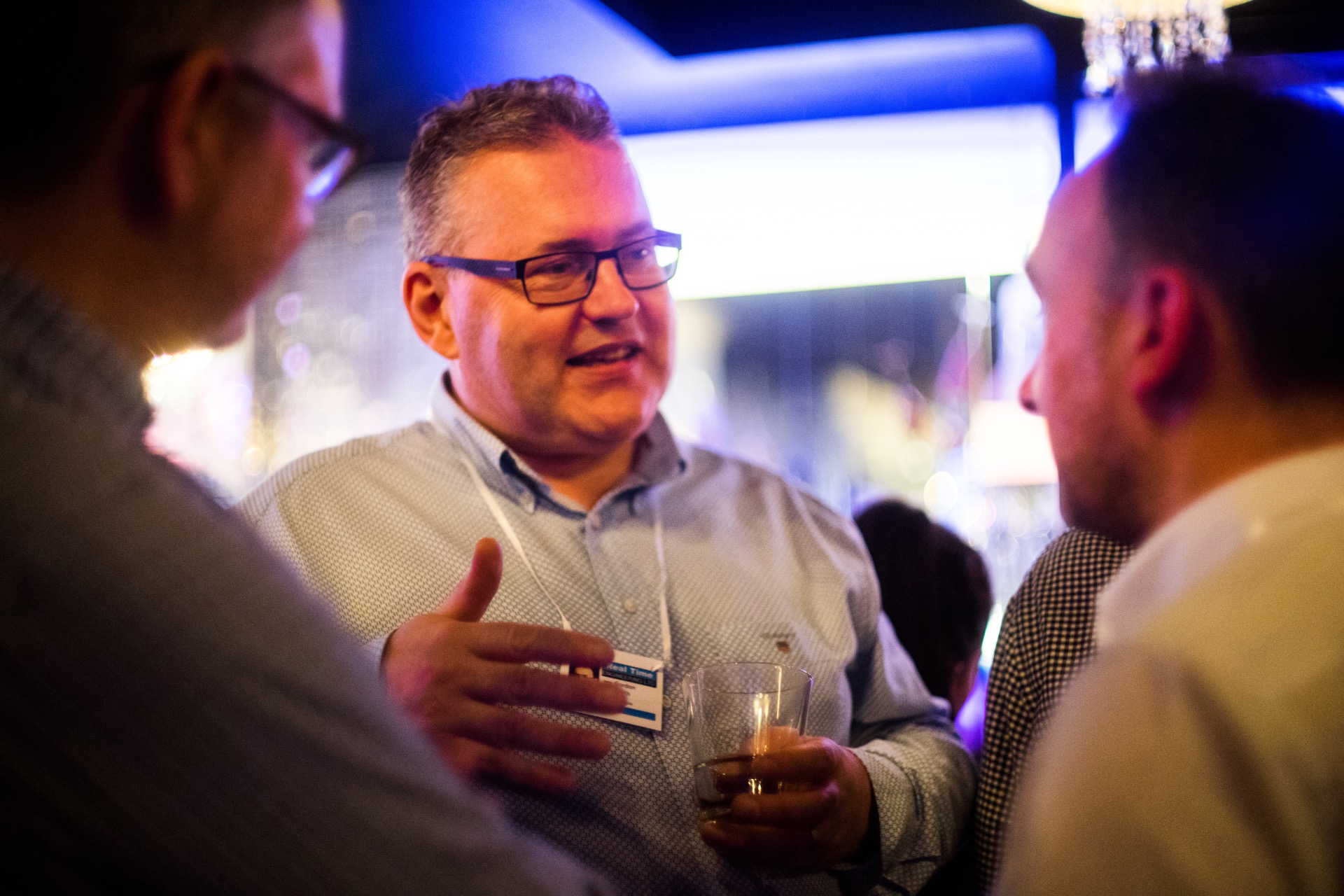 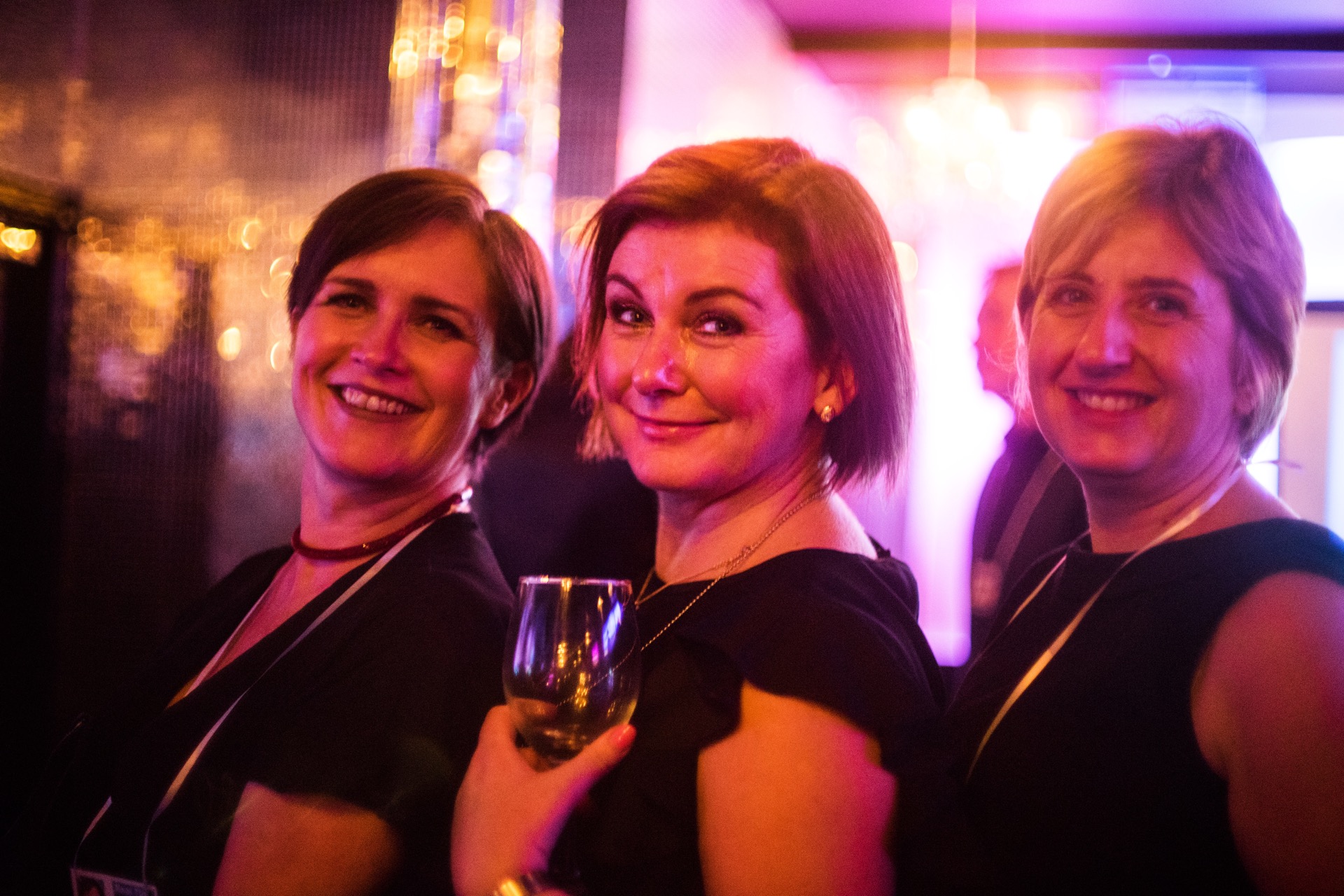 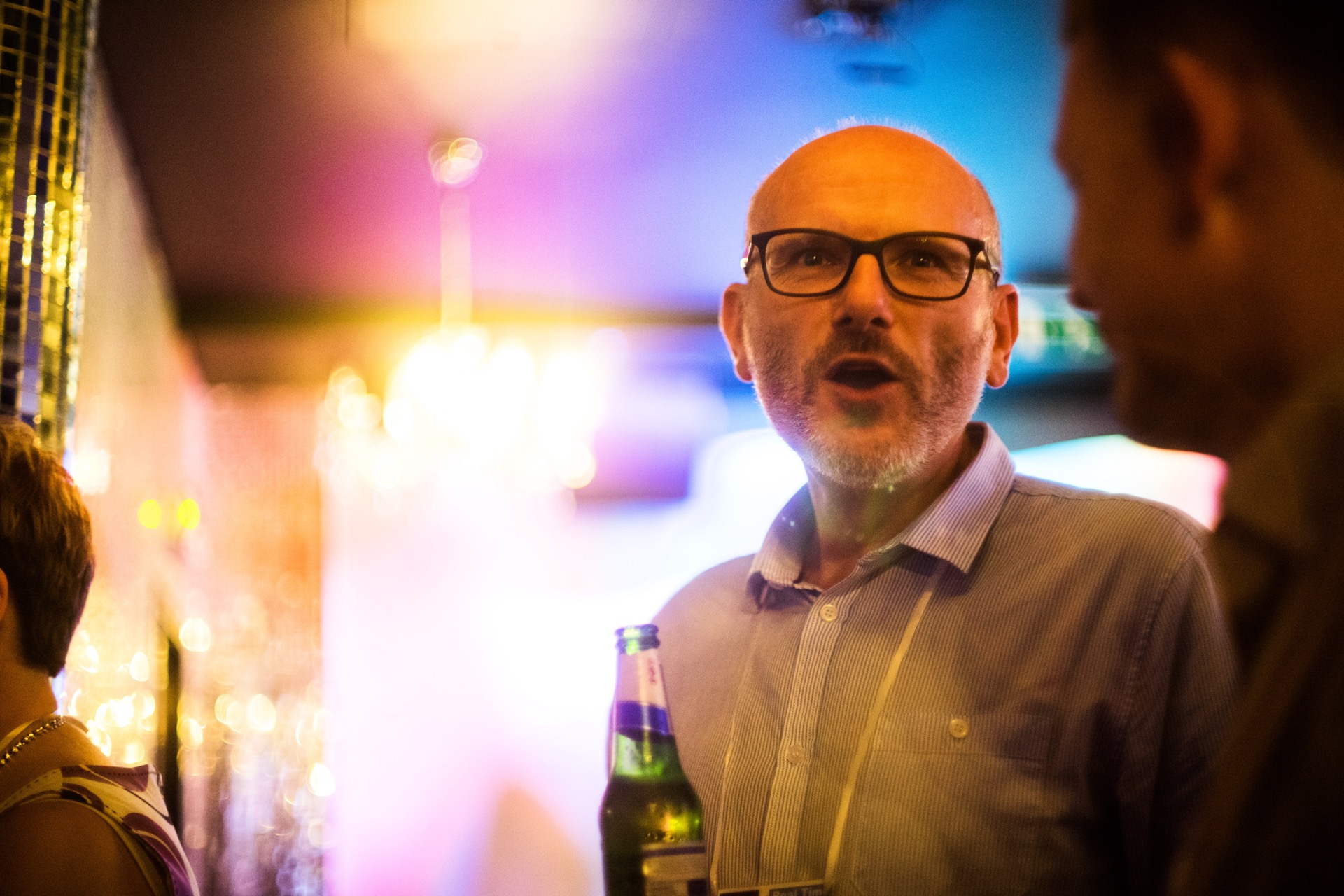 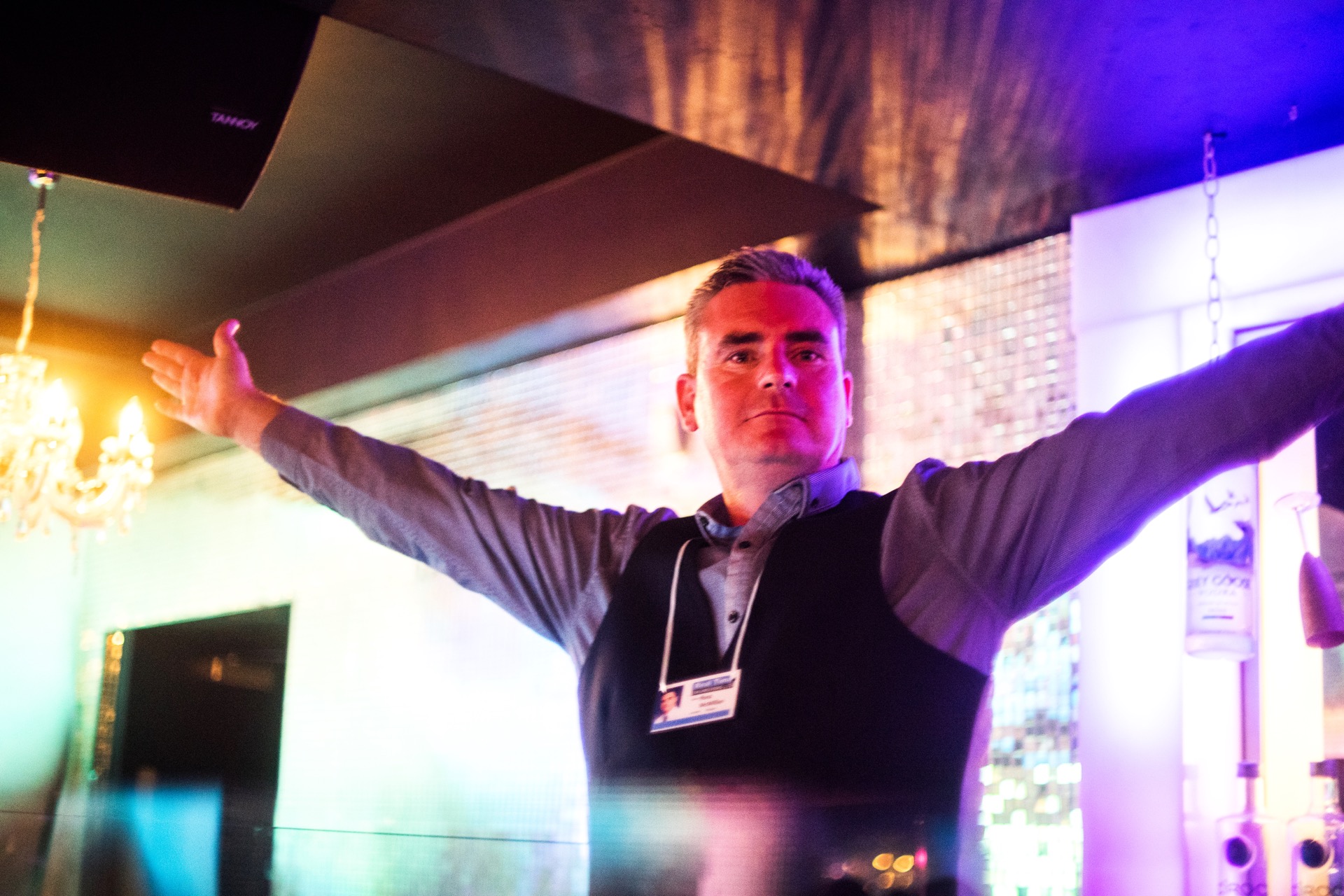 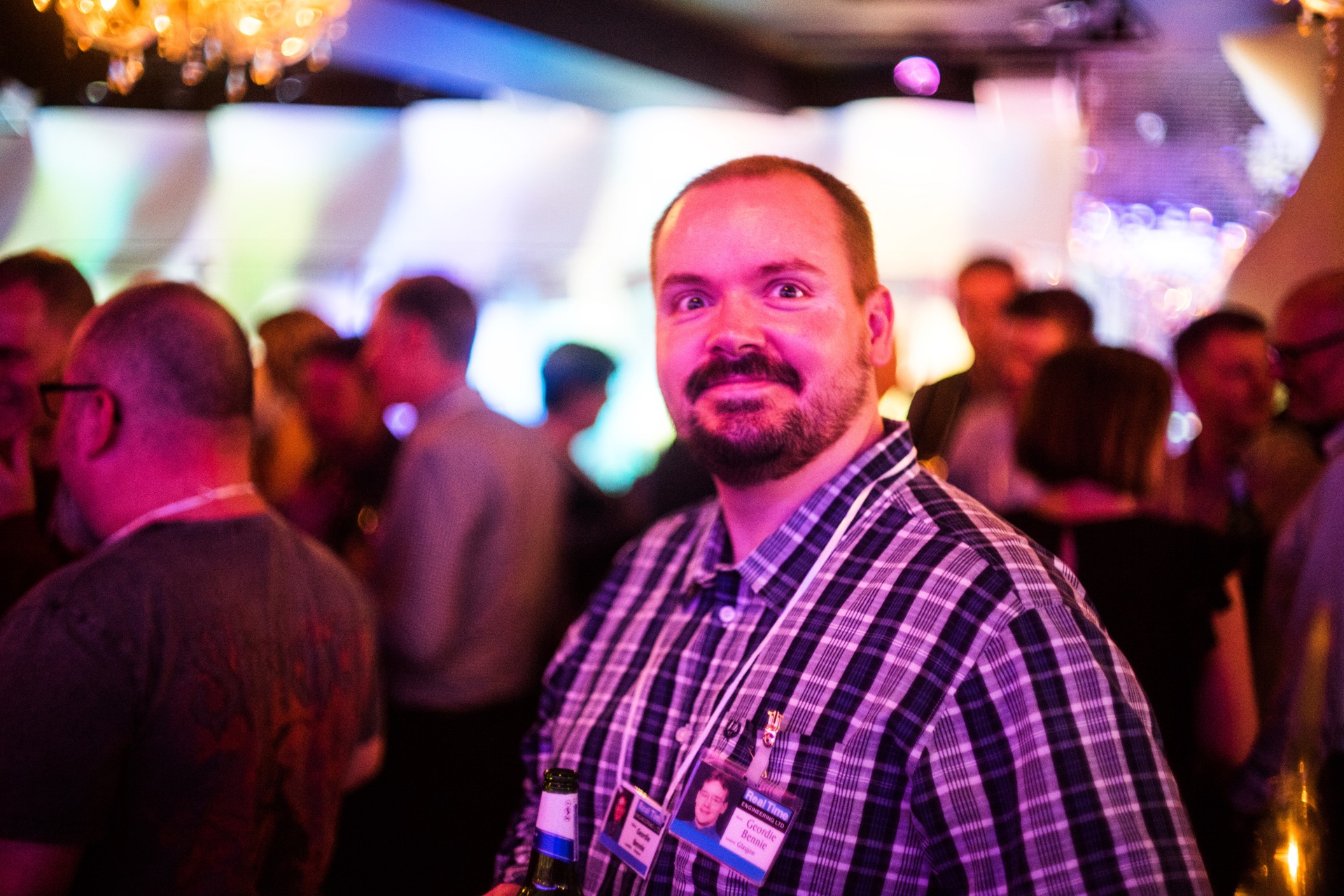 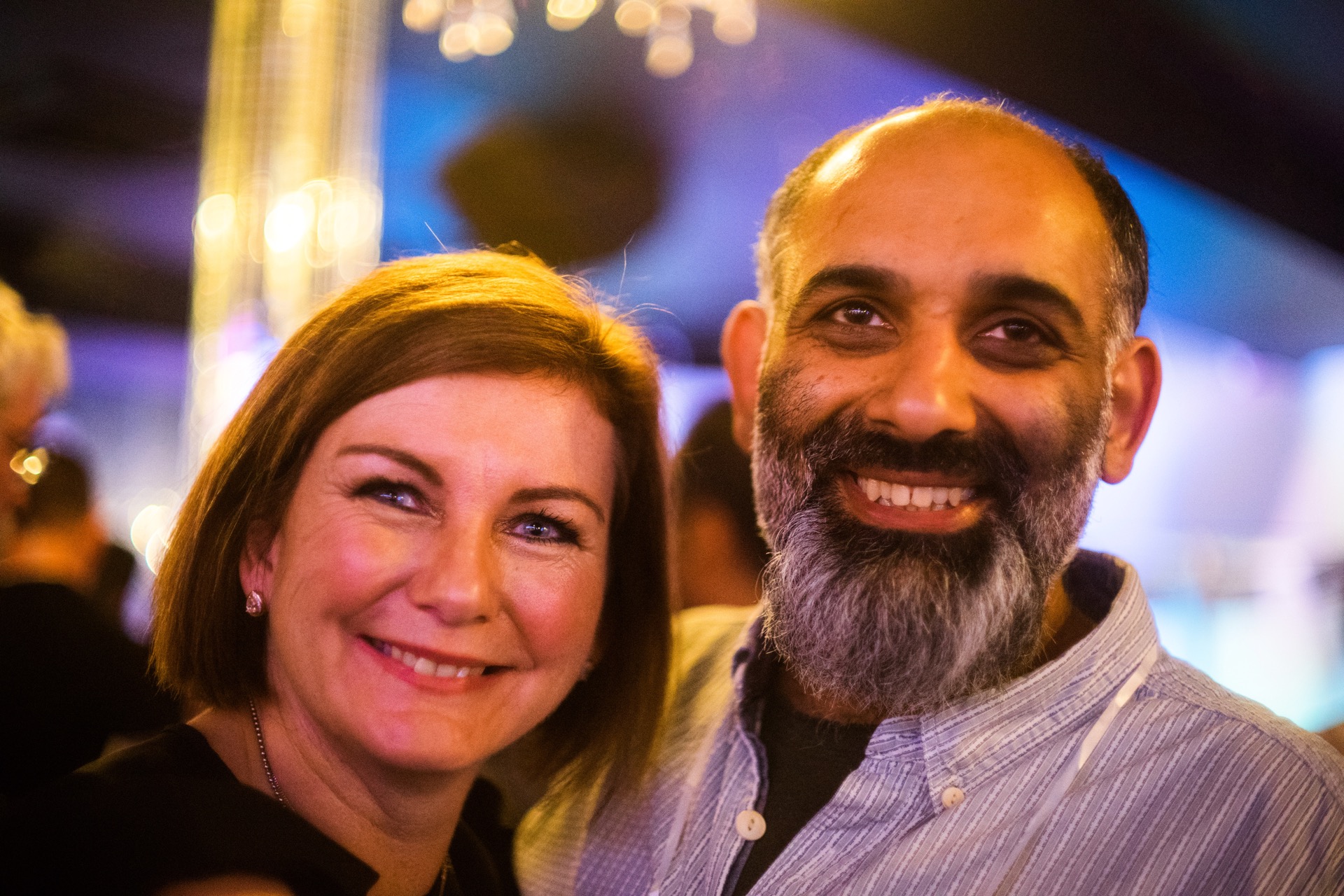 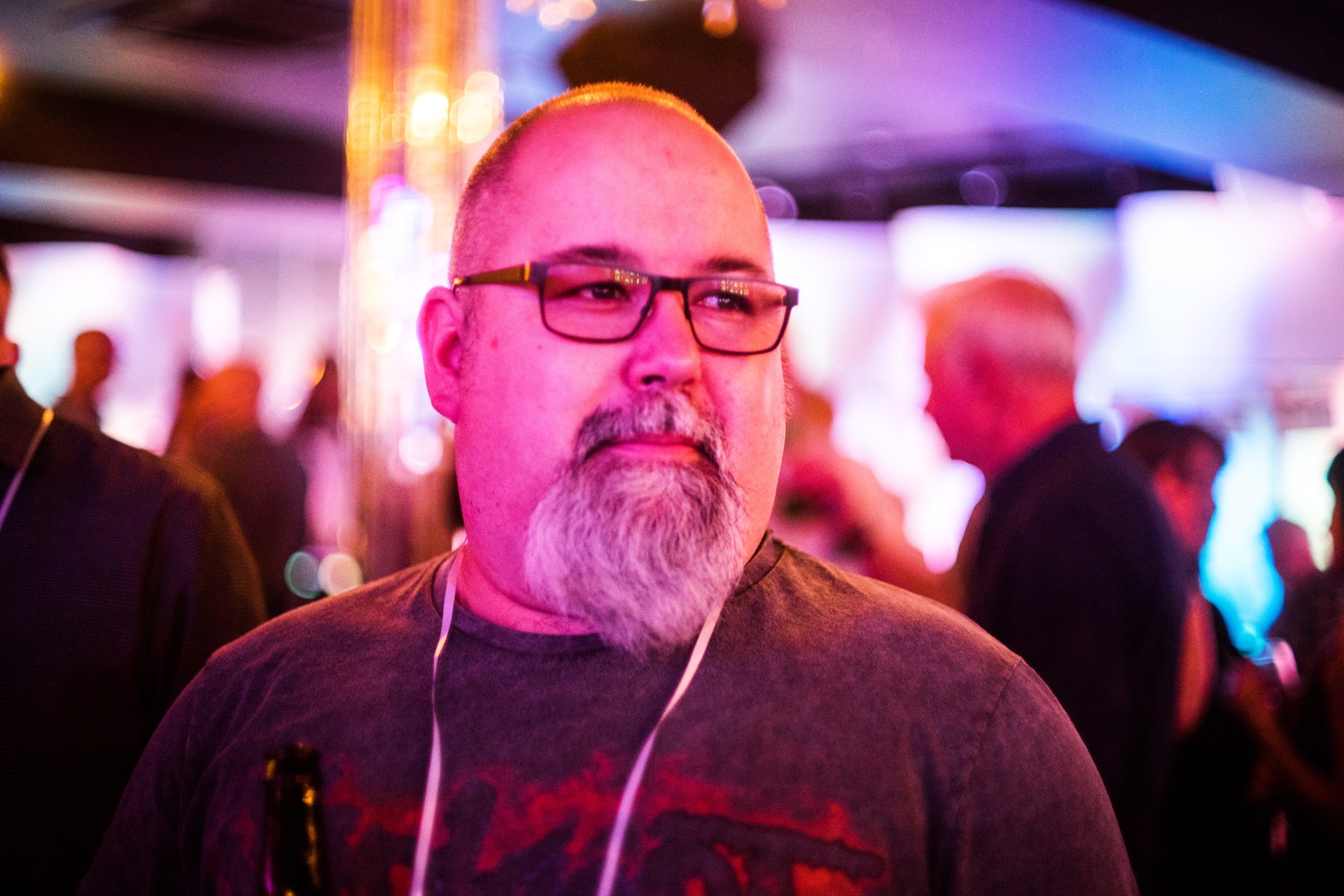 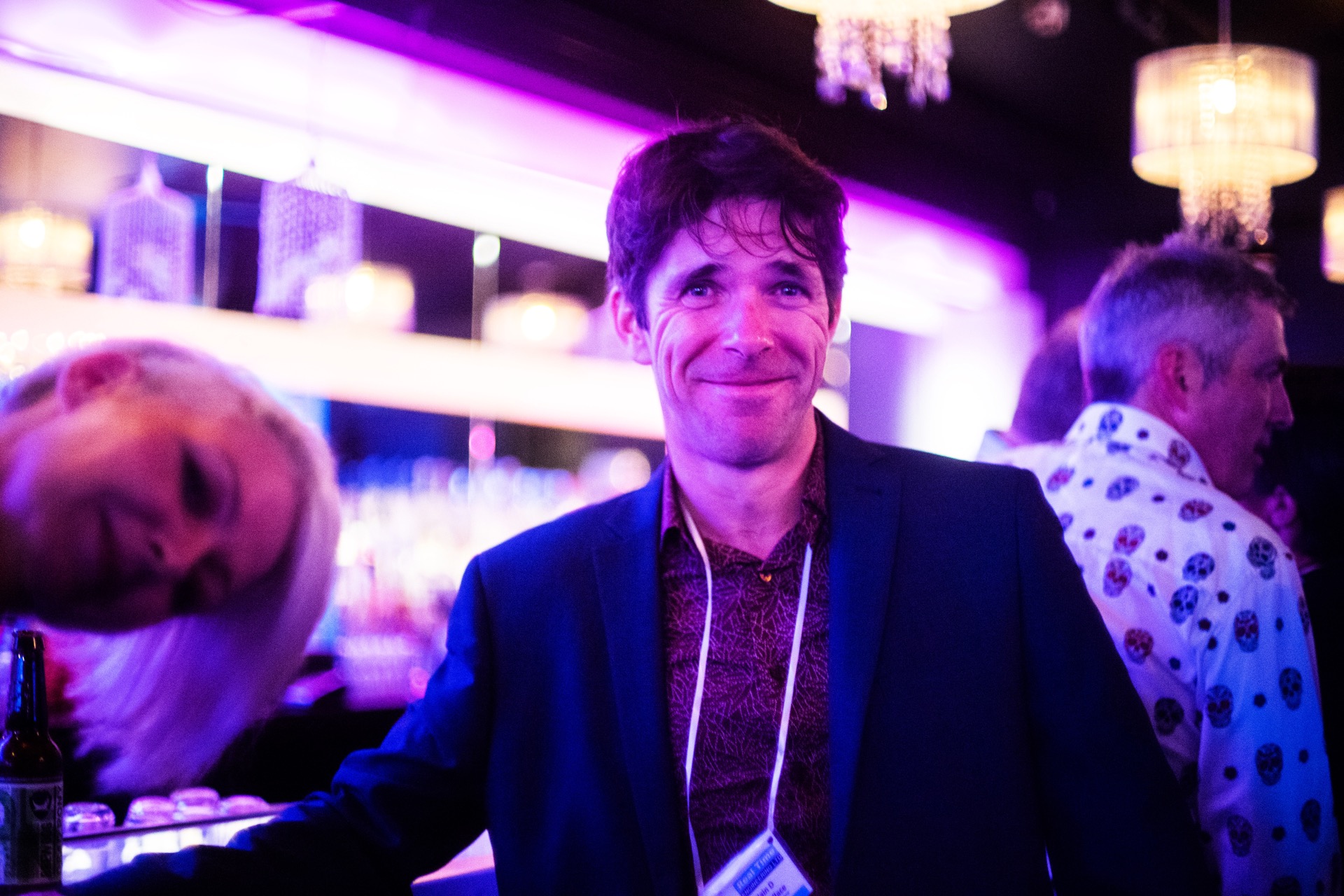 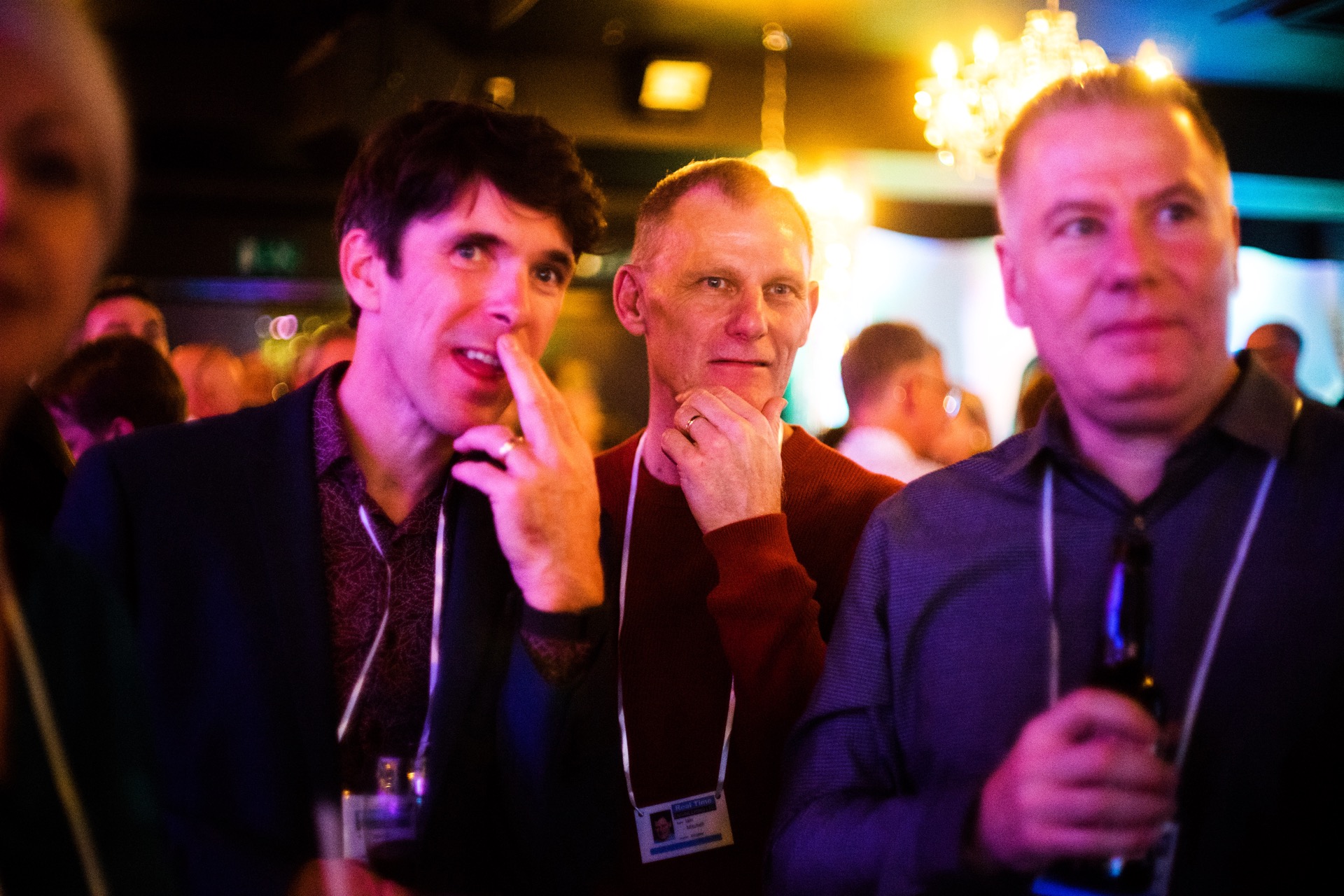 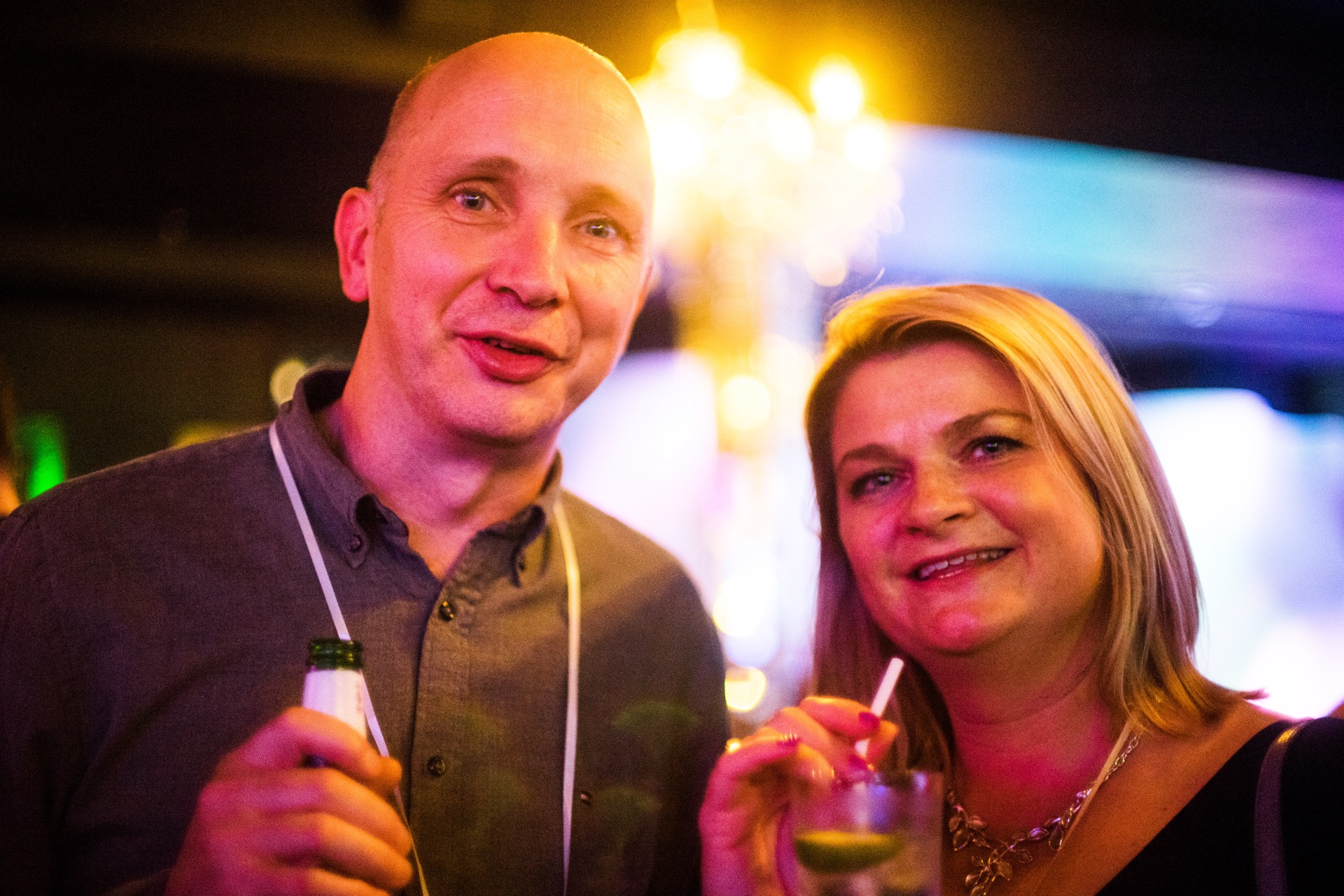 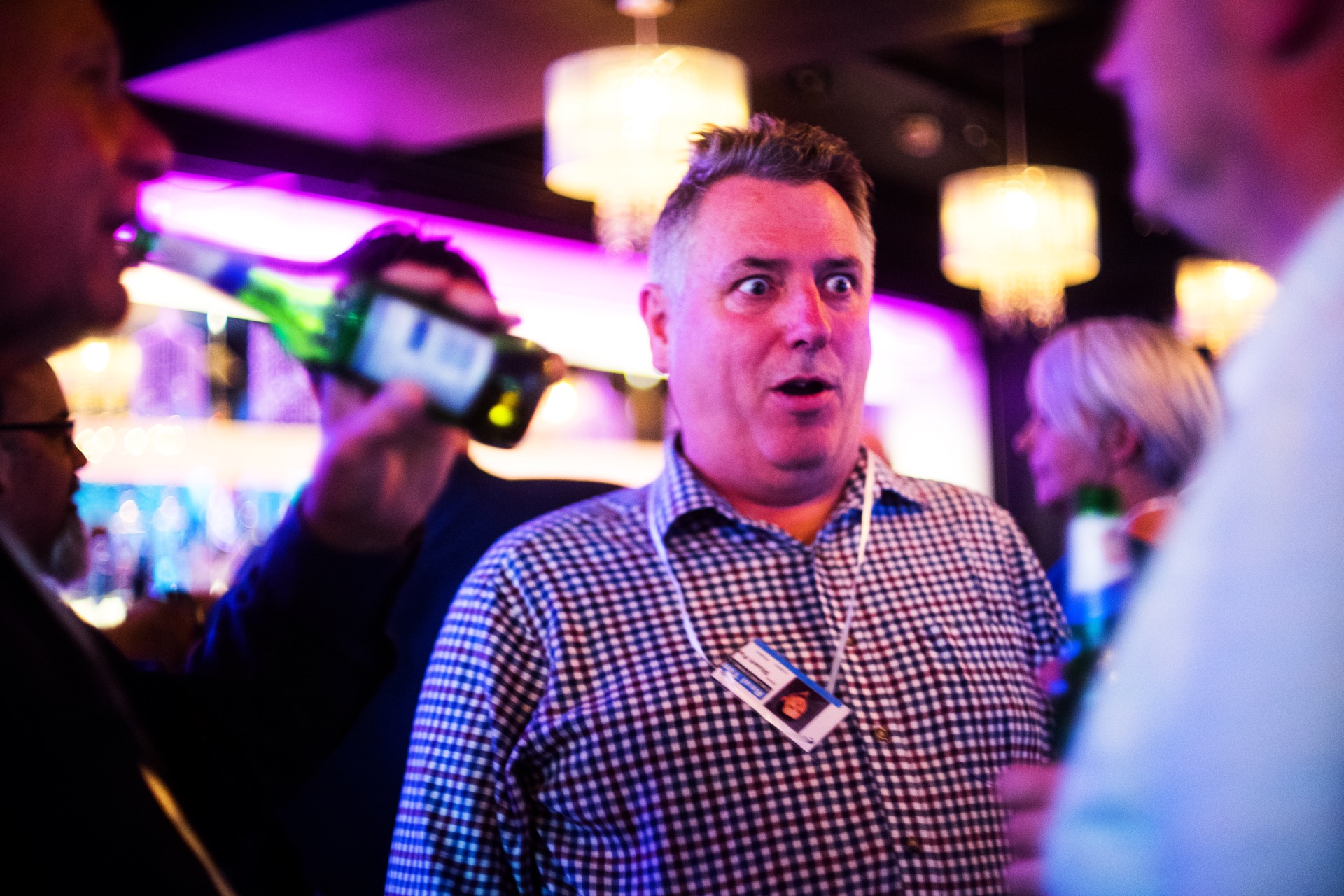 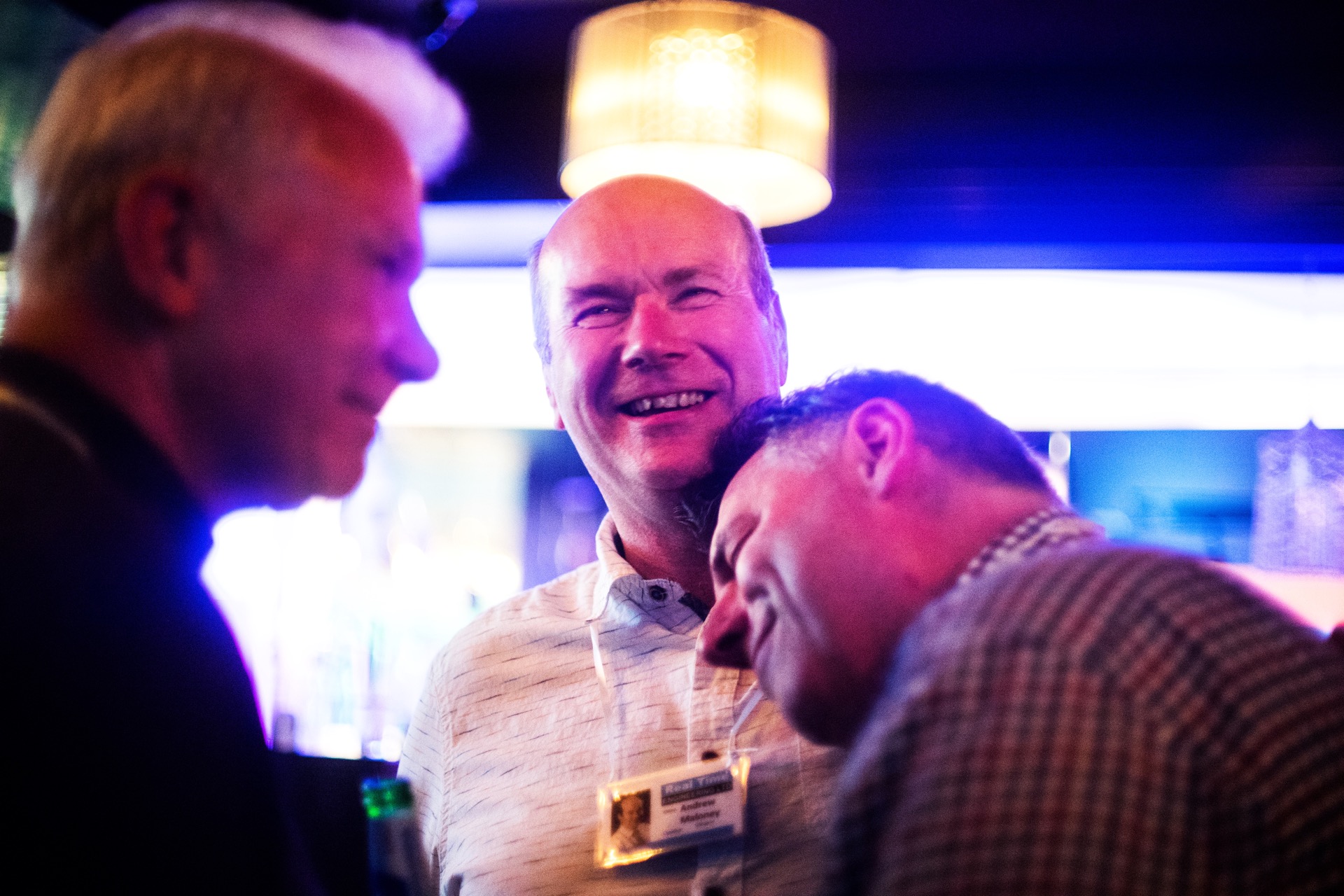 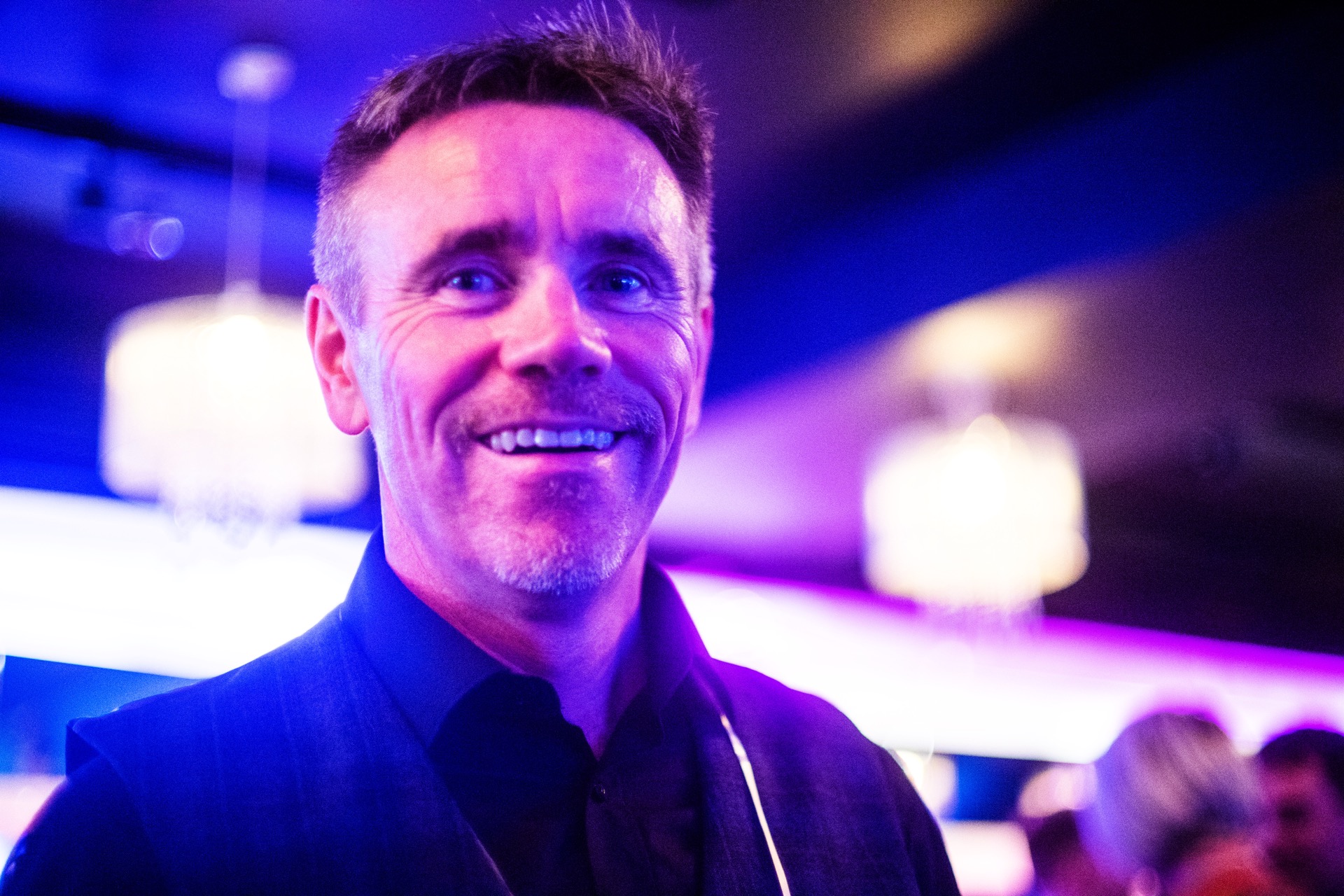 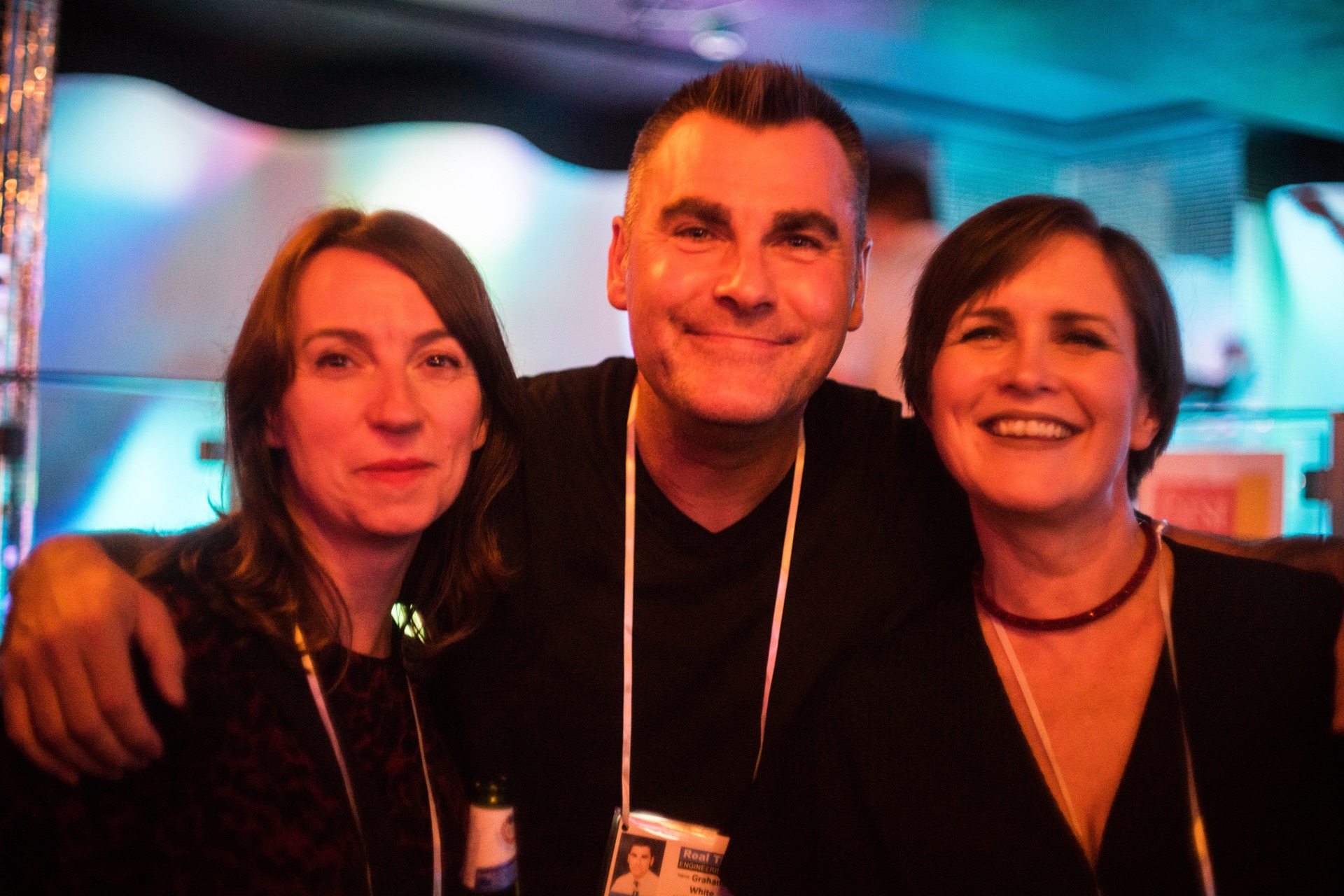 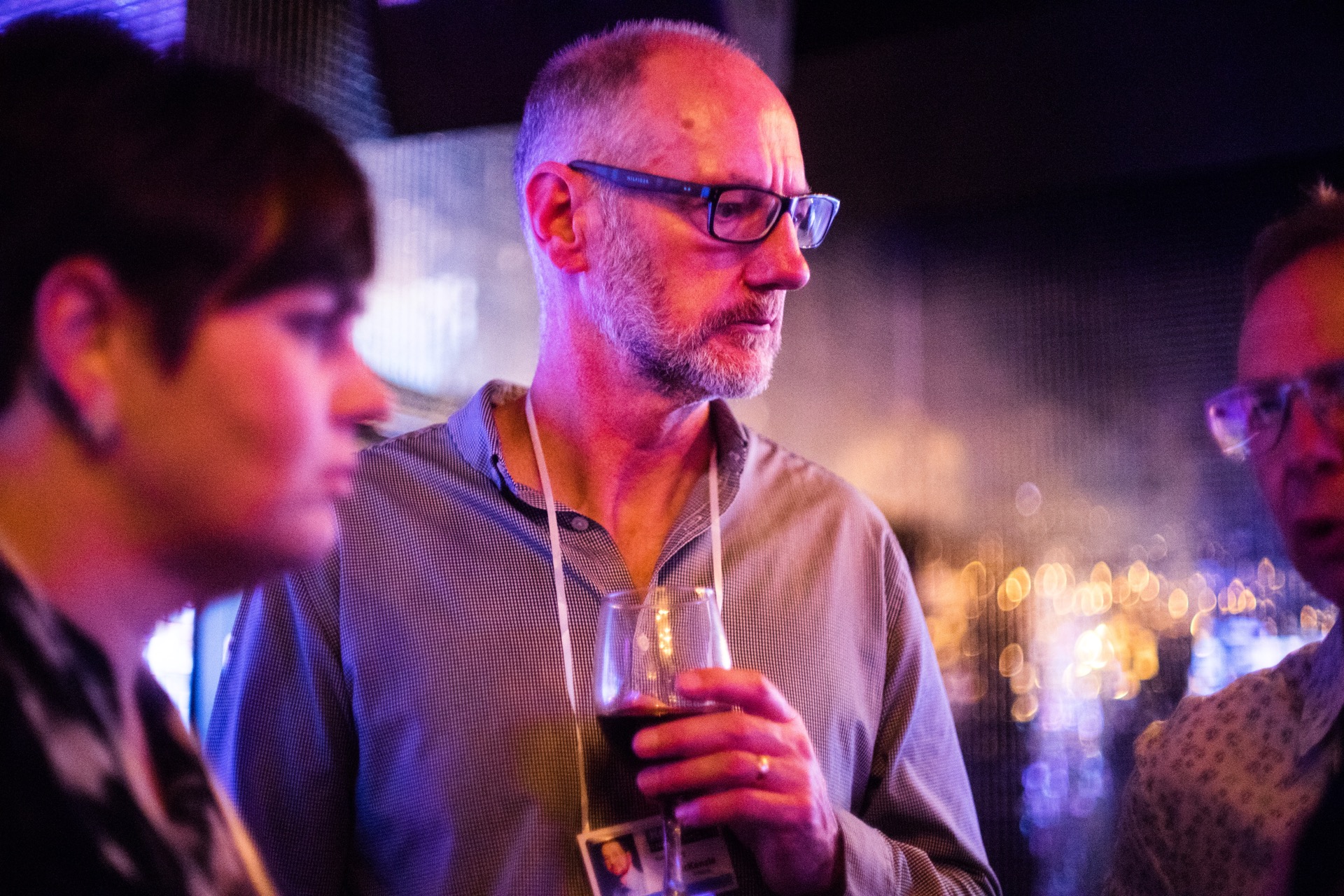 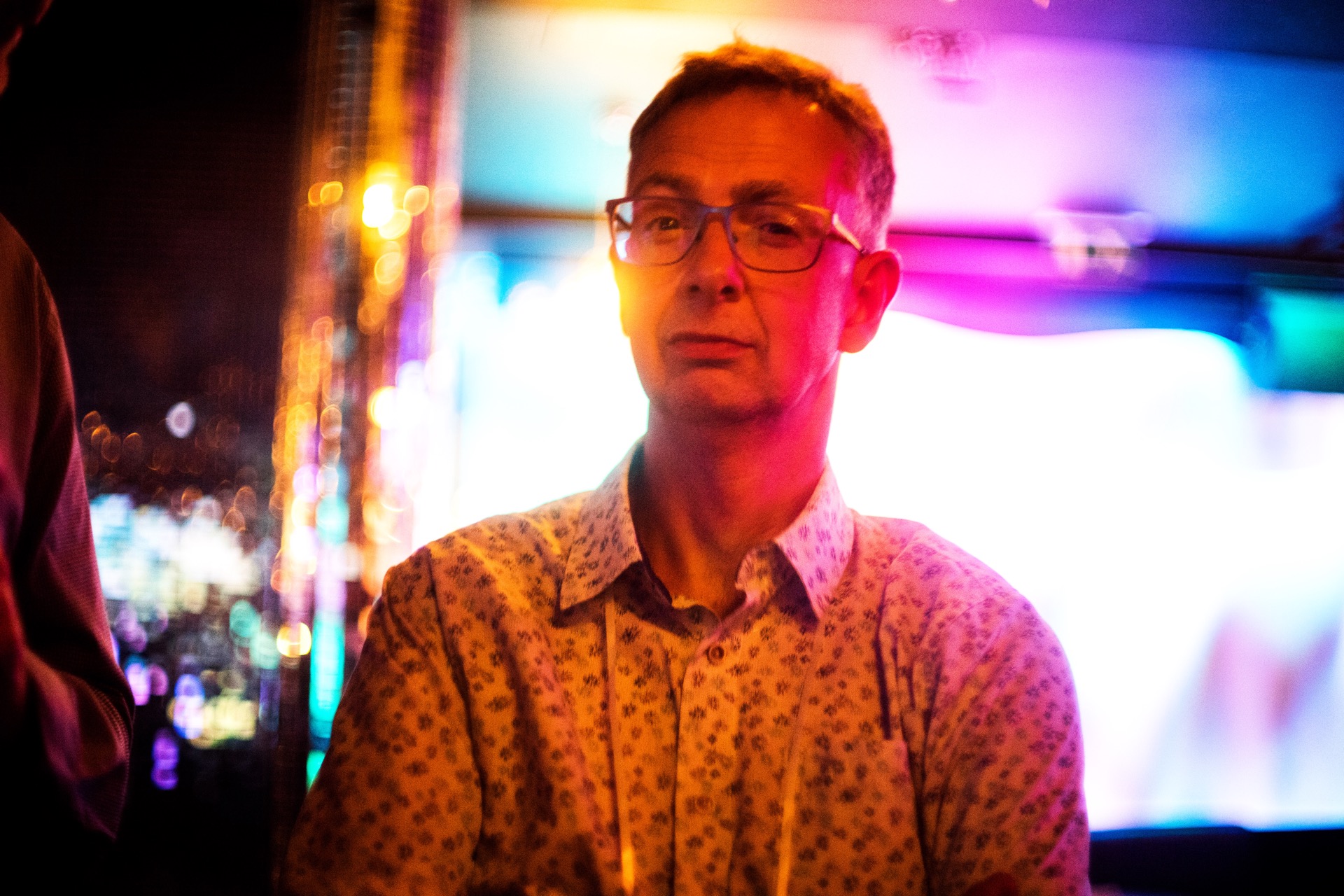 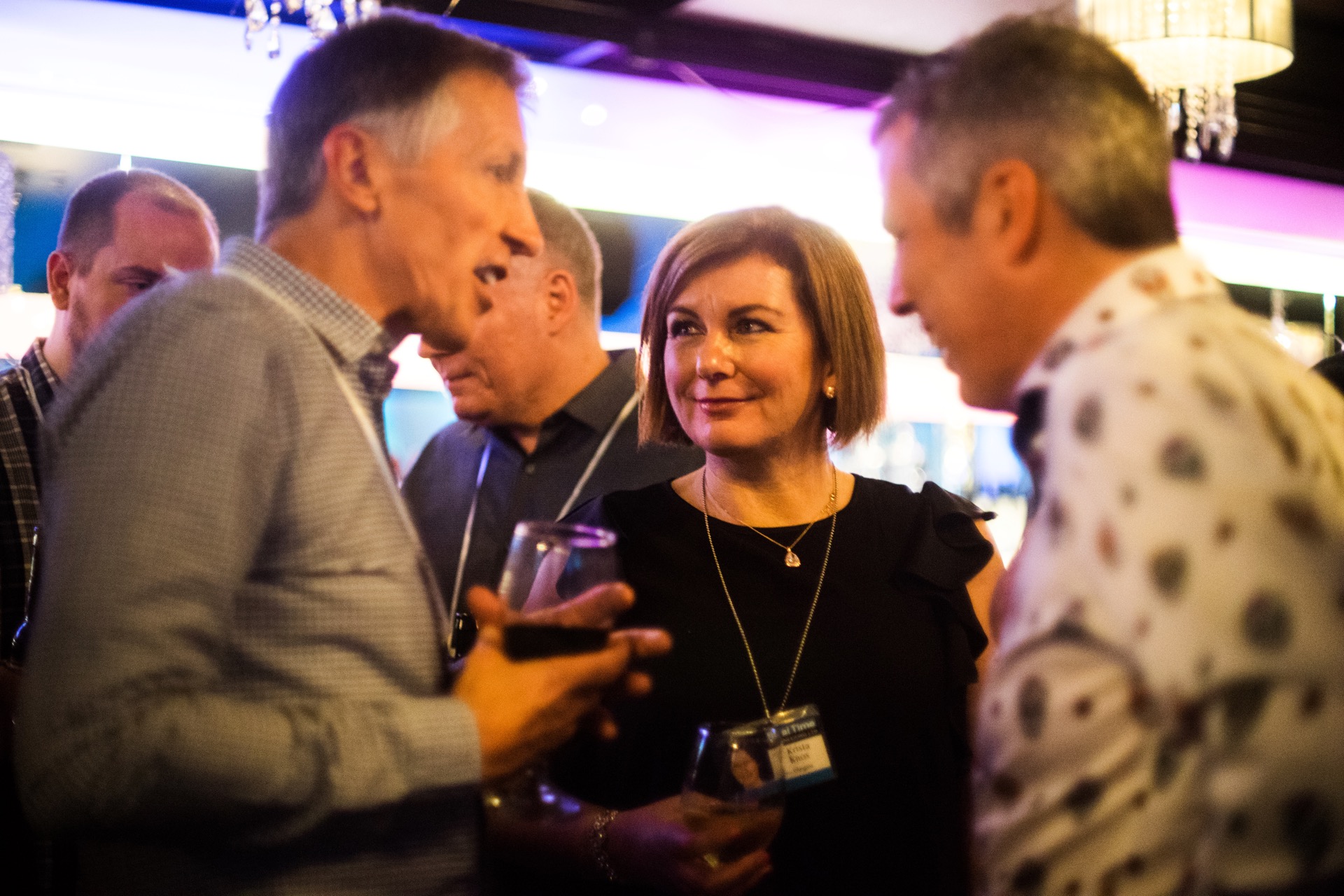 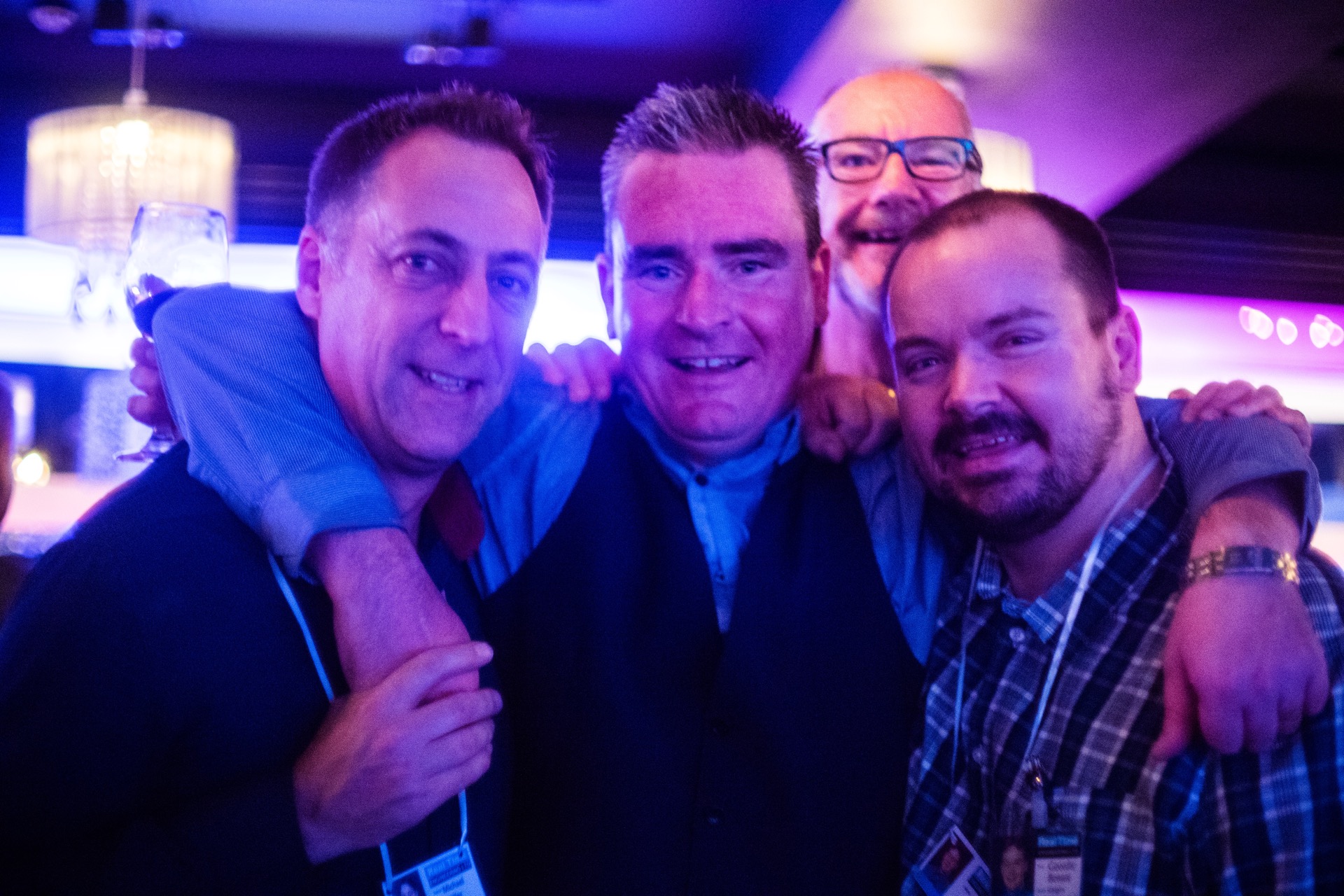