We’ve come to the end of the road with this series. It only took 2.5 years to finish. If I wasn’t going to Japan again in a few weeks I’d probably have dragged this out for much longer as some kind of way to reminisce.

Anyway, this is the last entry. For now. To mark the final night of the three weeks, we decided to do something special. We had banded about the idea of going to the Park Hyatt hotel for a drink – the place that they shot Lost in Translation – but were a bit unsure of whether or not it would turn out to be a tourist trap, too expensive, or too snooty for our casual dress sense. In the end, we decided to check out something called ‘Twilight Time’, where you get unlimited drinks (!!) and canapes between 5 and 8pm at the 41st floor Peak Bar for about £35. Thirty odd quid for unlimited bevy would be a great deal even in a dodgy bar in Glasgow, and taking into account the usual Japanese booze prices it seemed like a no brainer. This is definitely something that will be repeated. 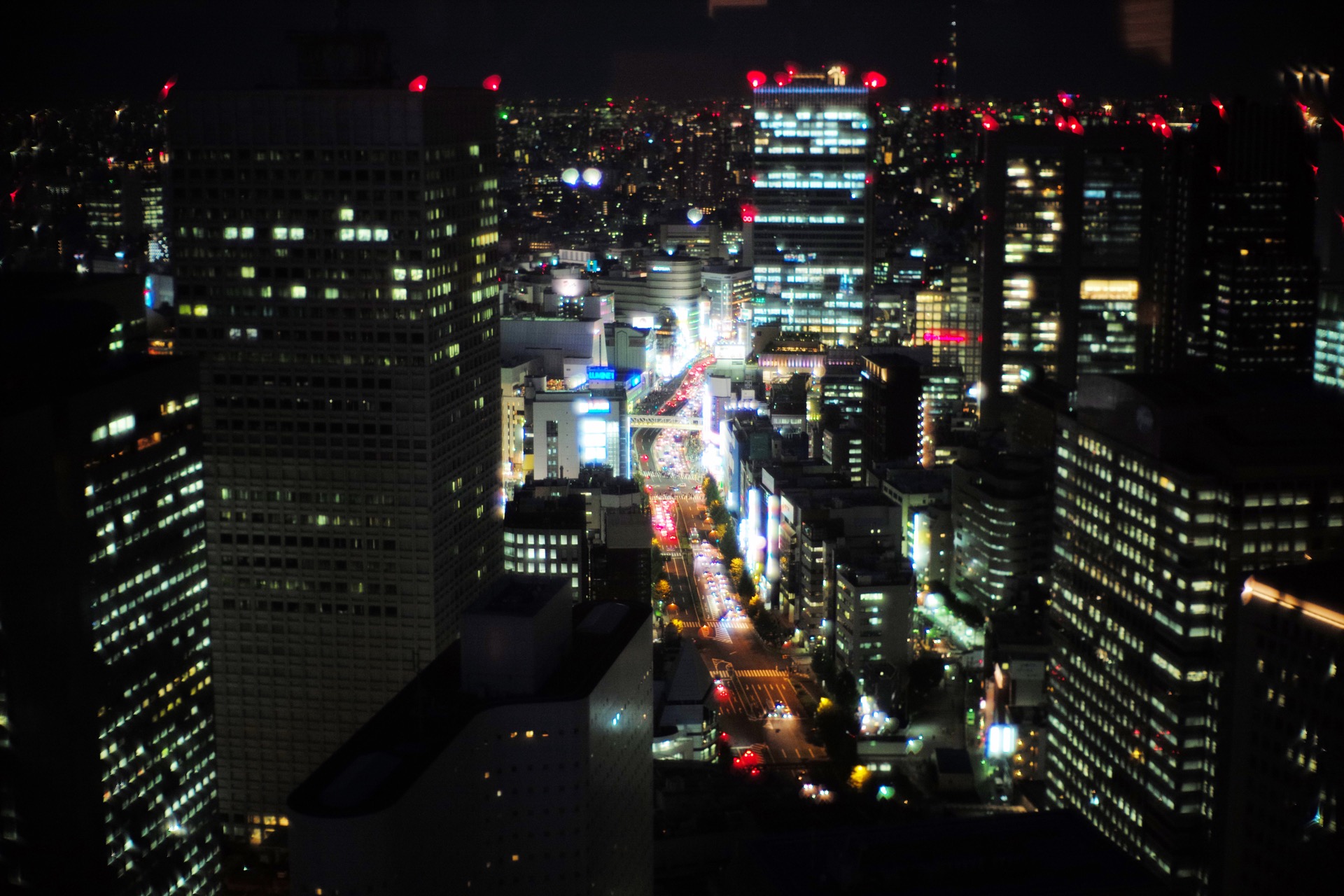 The Peak Bar wasn’t actually where the famous movie scene was filmed, but the view was still pretty incredible, and we sat and drank our way through a fairly decent amount of different drinks, taking it all in. 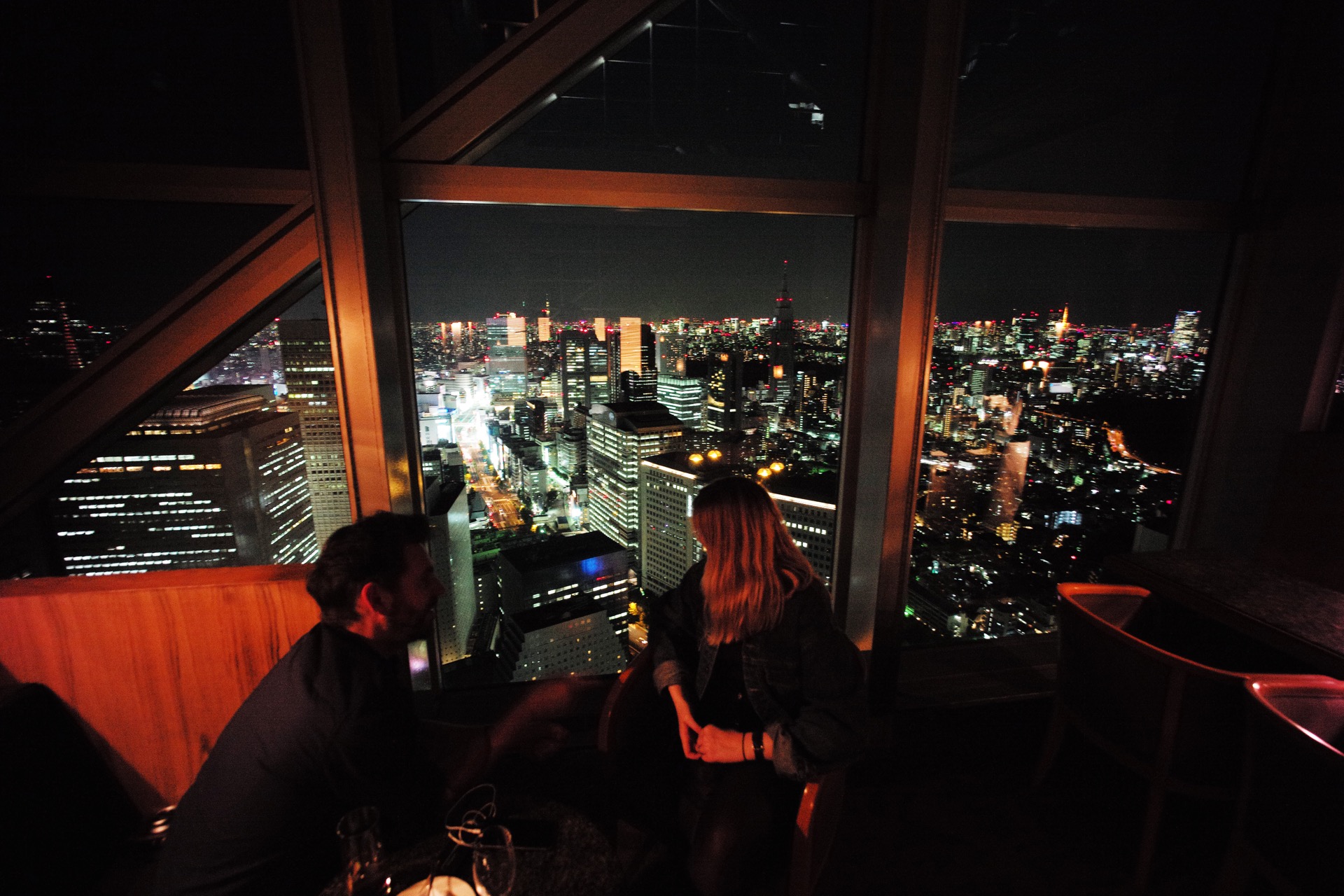 Lots of bokeh filled pictures were taken, of course. 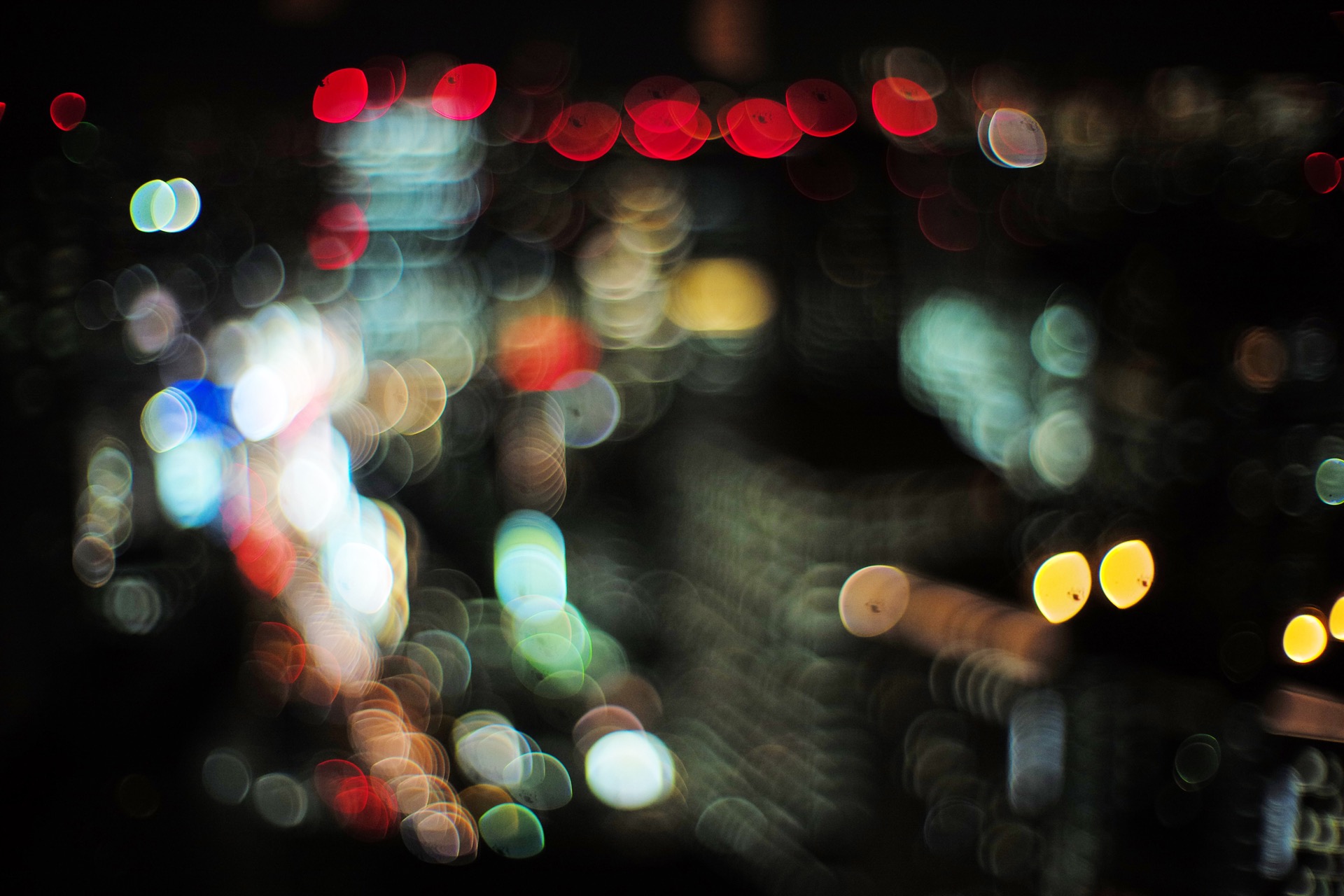 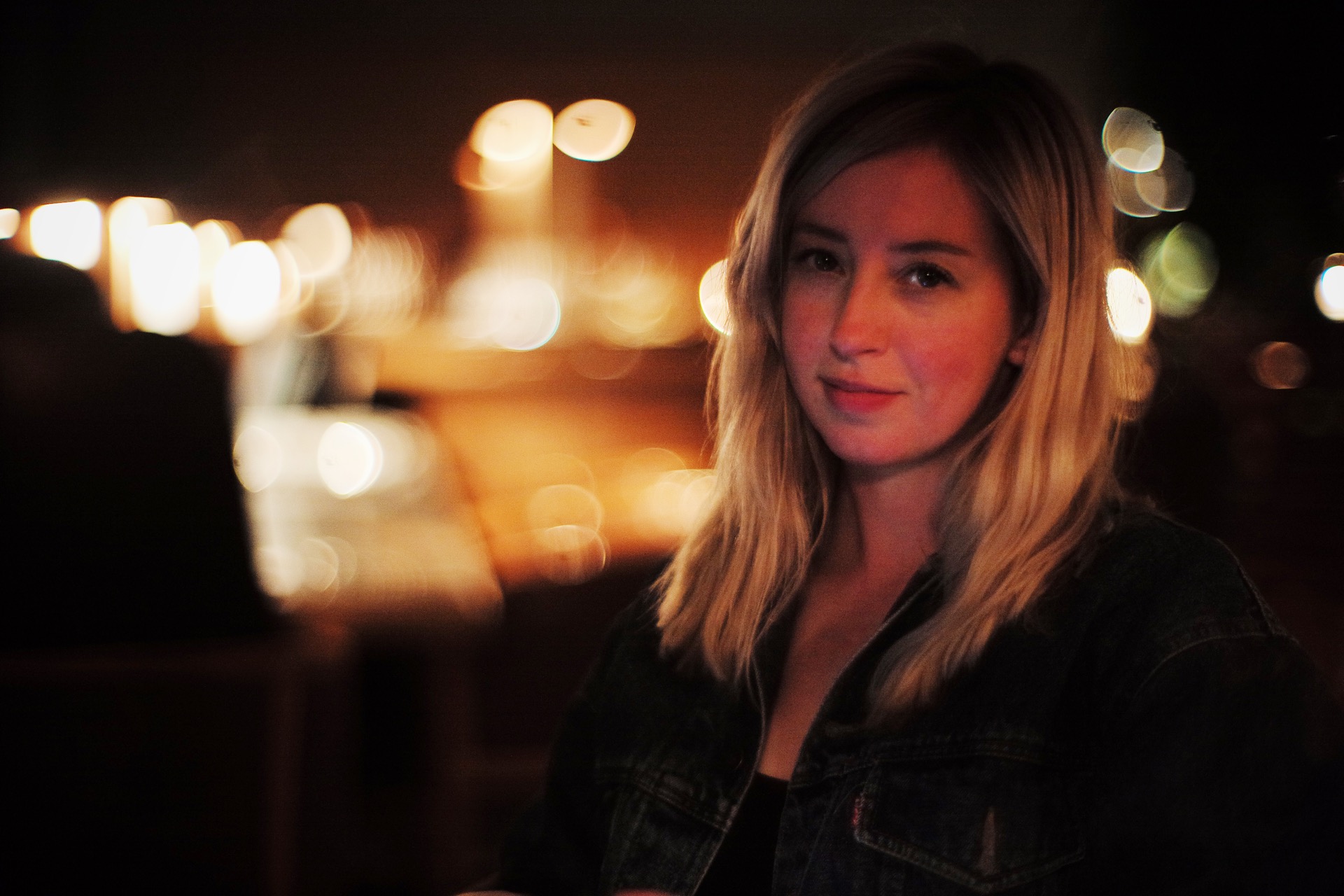 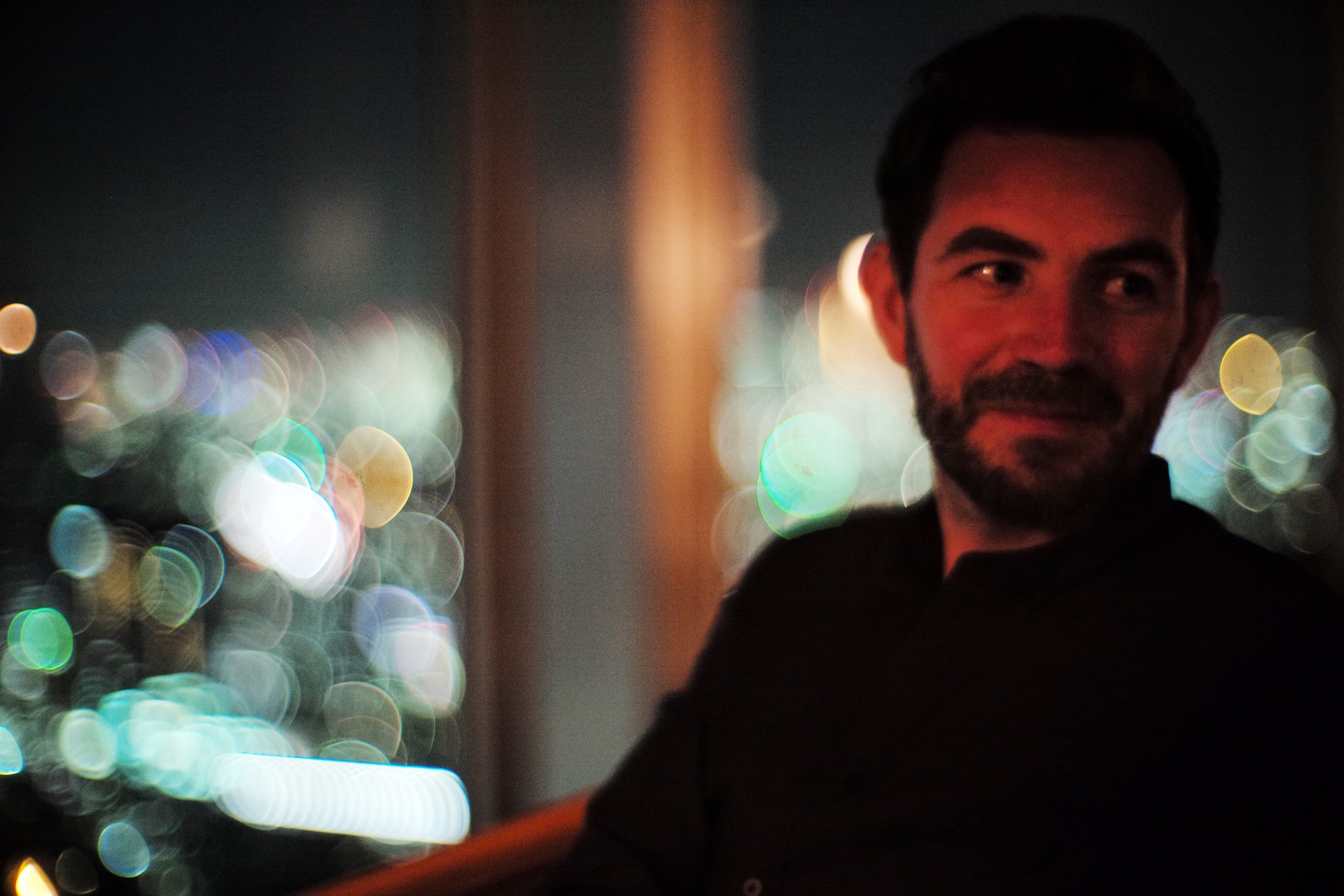 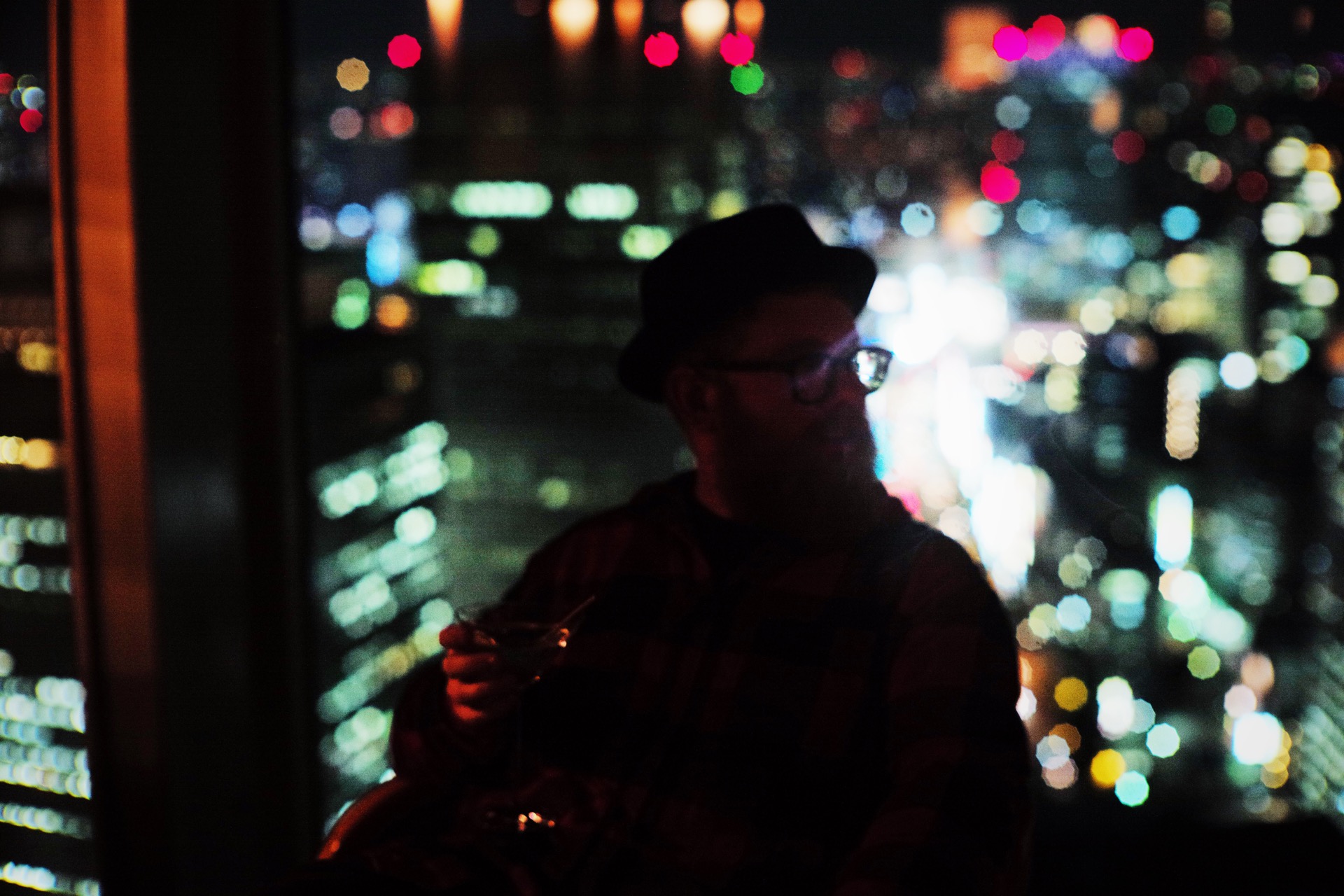 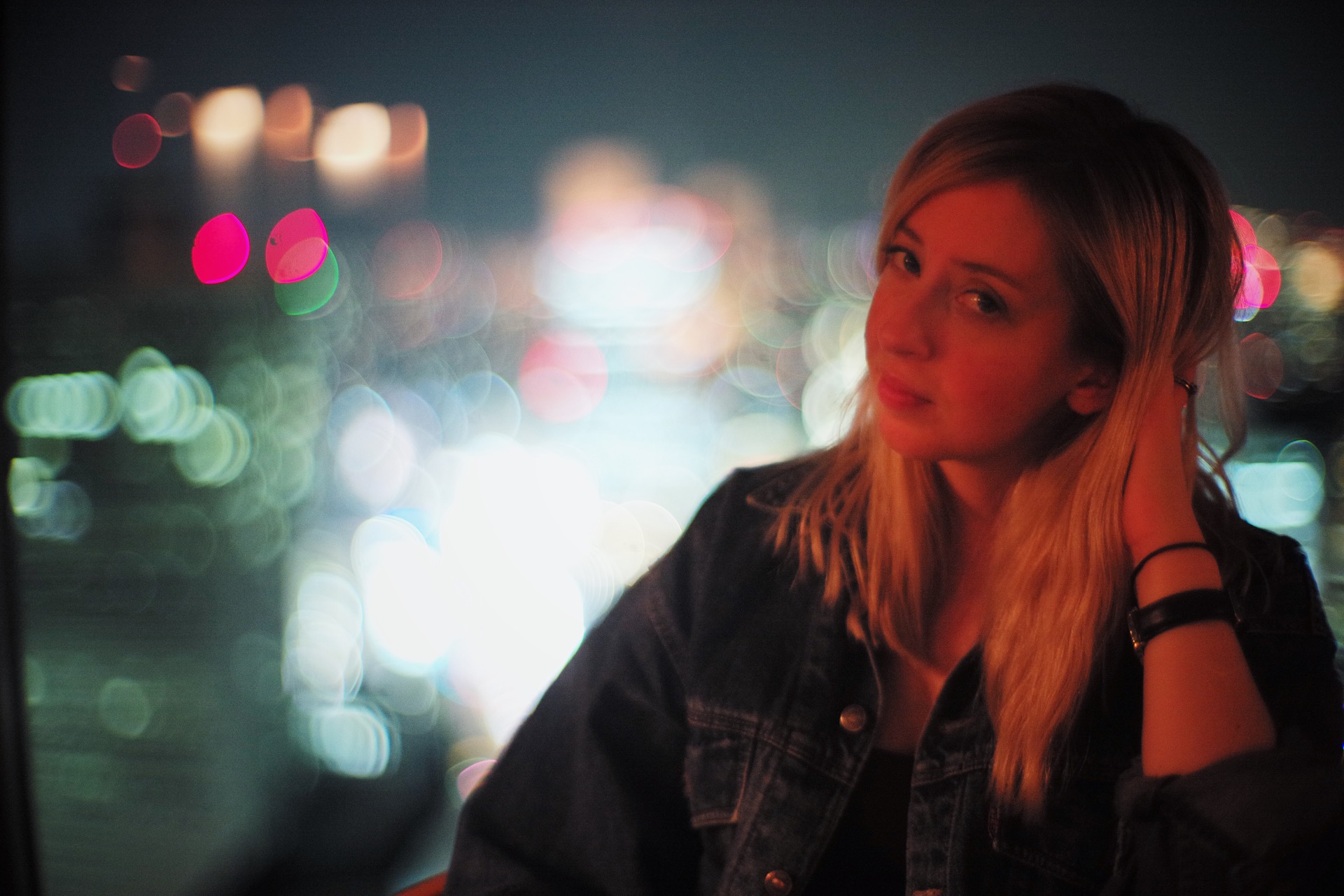 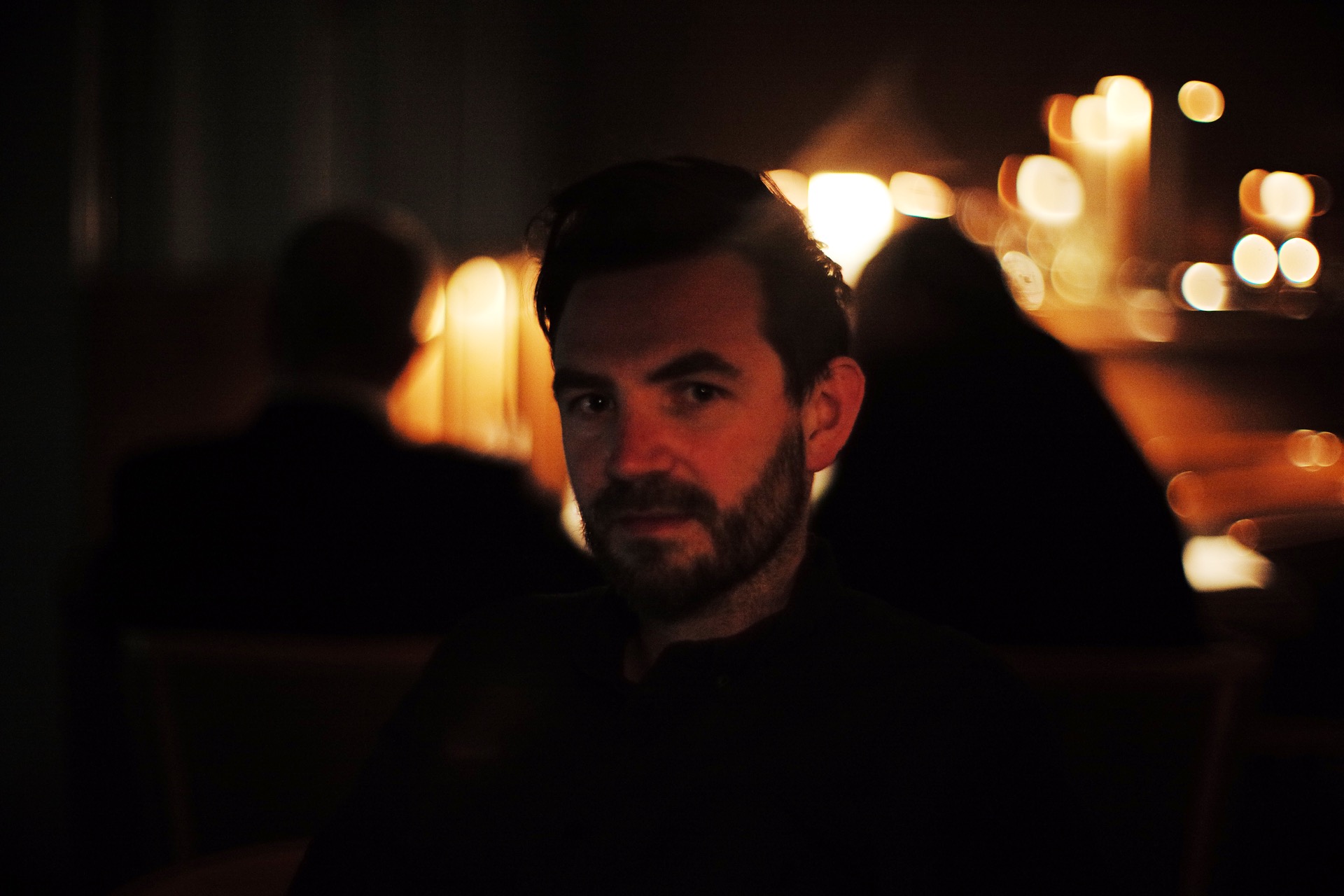 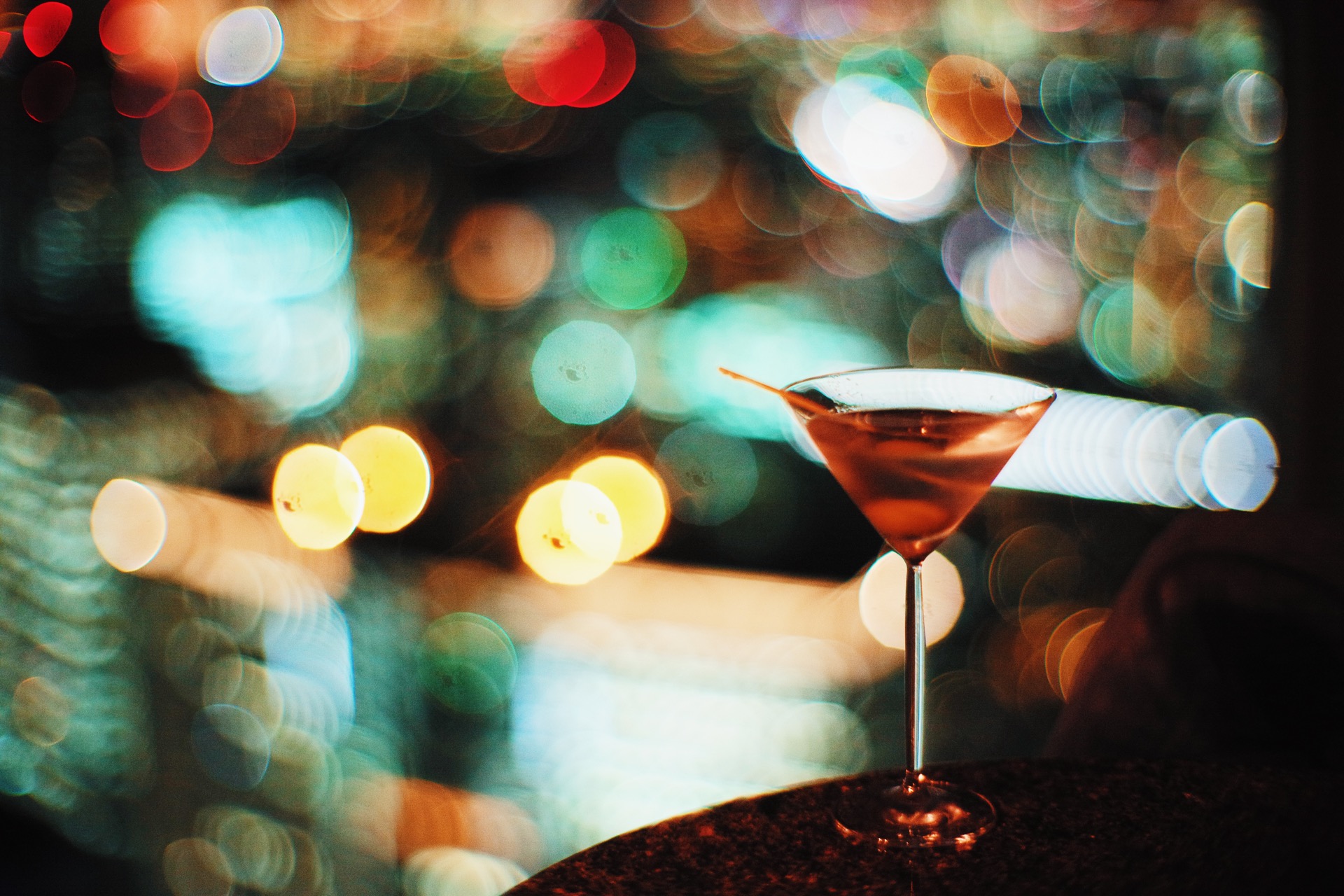 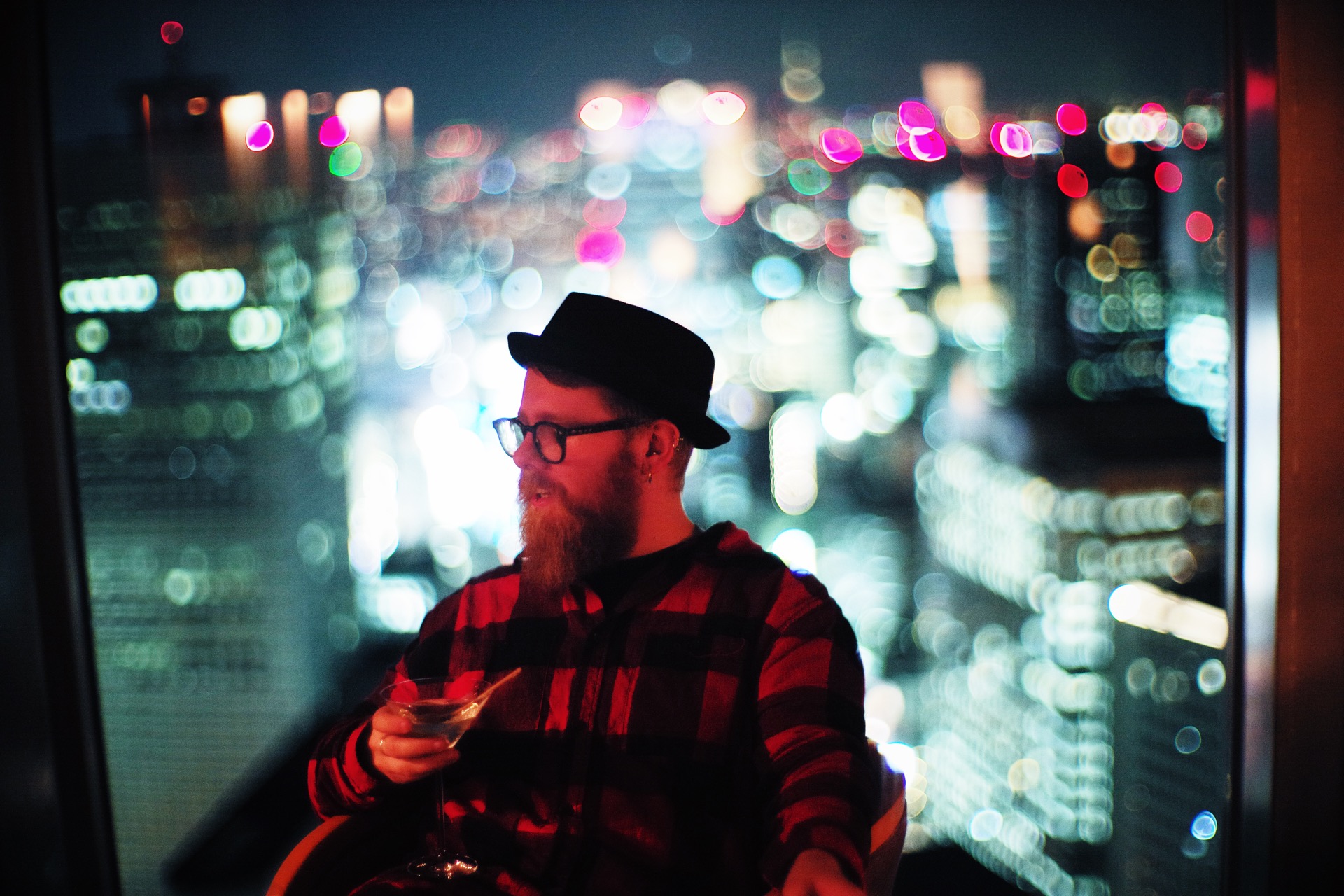 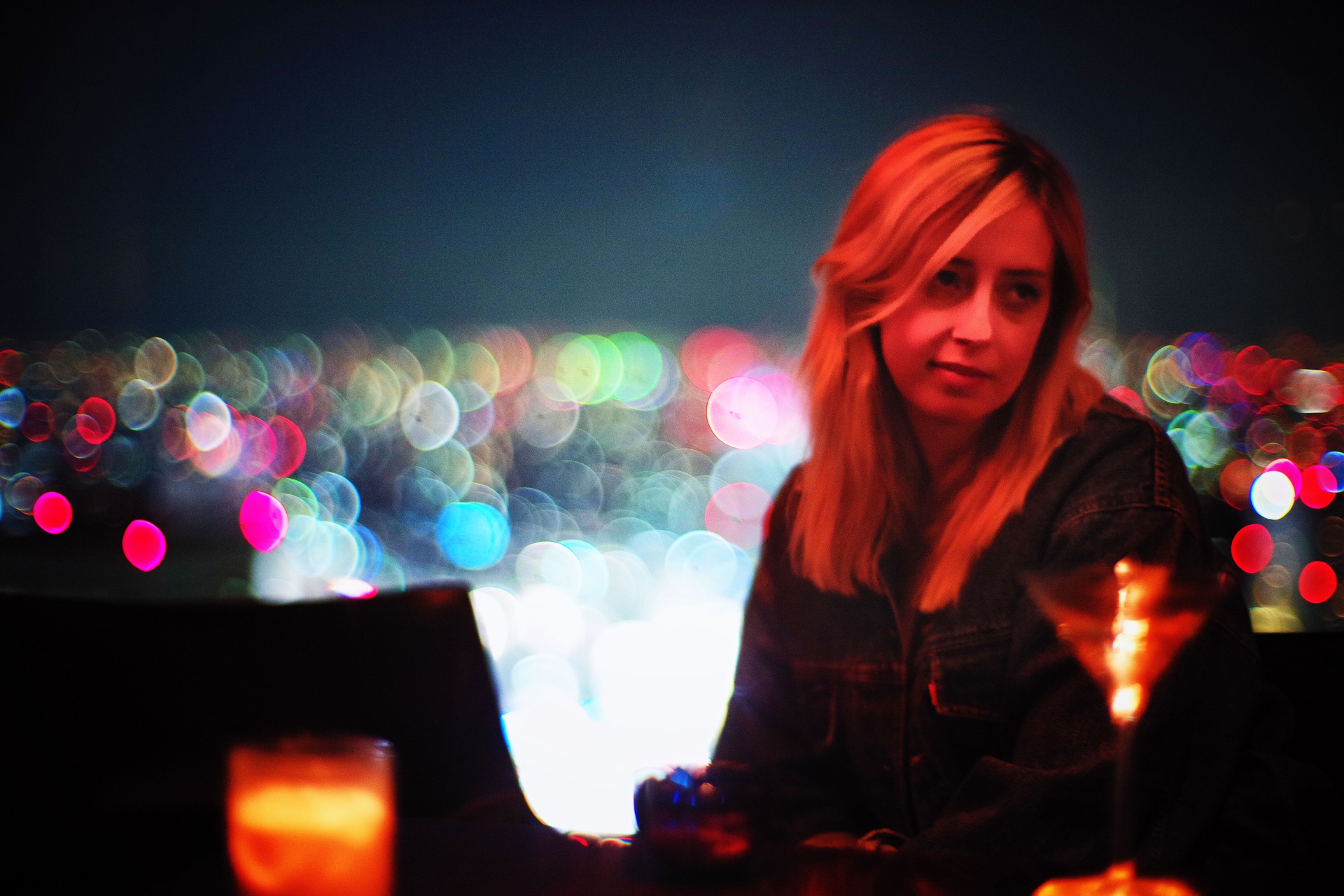 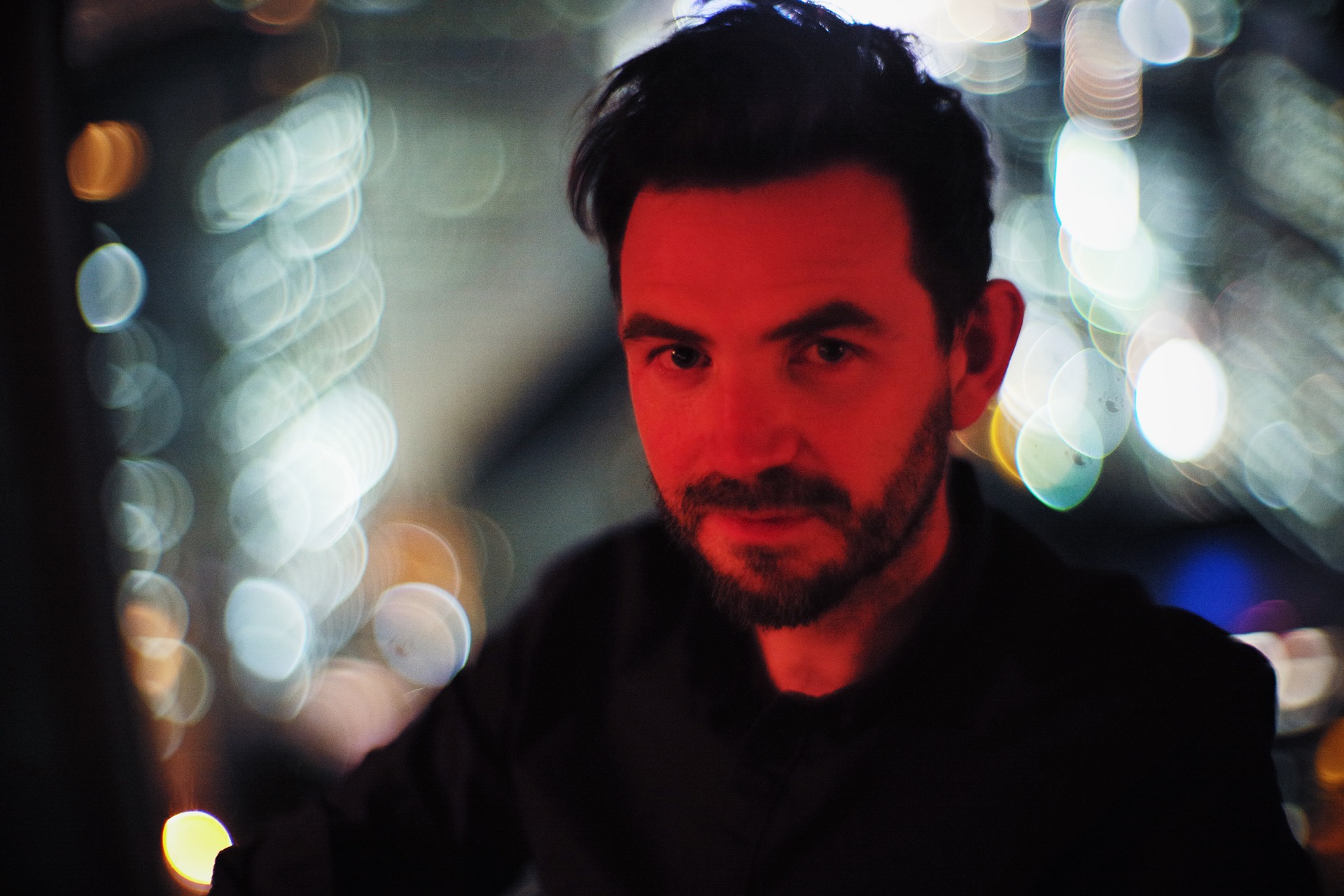 The bar itself was really quiet and calm, and we got lost in conversation about what we’d seen and how amazing both Tokyo and Japan were. As 8pm rolled around, we did what Scots inevitably do after a few drinks, and decided to go the full hog. We got in the lift, full of the Dutch courage, and headed up to the intimidatingly expensive New York Bar on the 52nd floor, where the scene from Lost in Translation was actually shot. 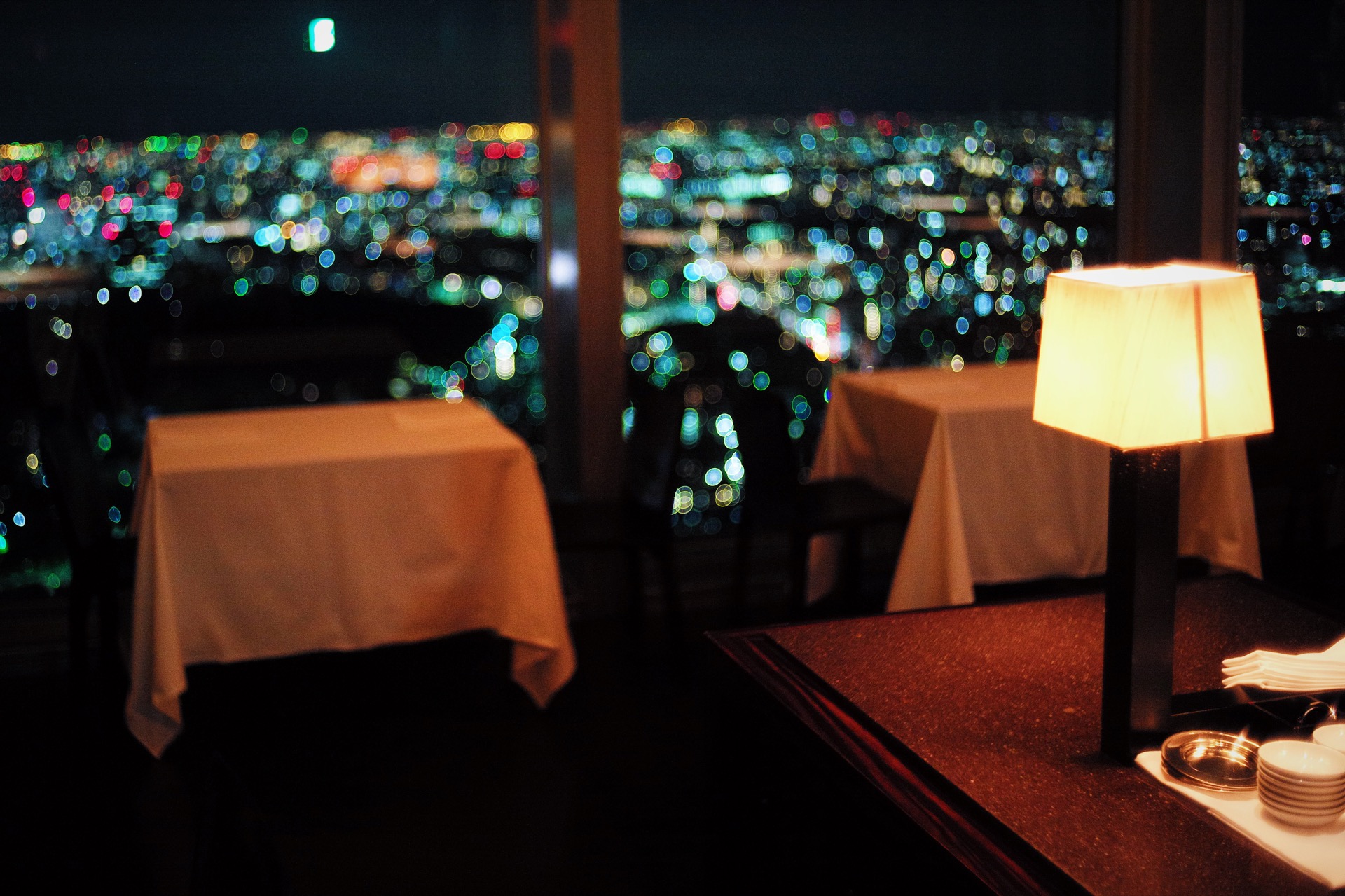 There was a fairly hefty entry fee to shell out before we even got in, and we had assumed that the difference between where we’d just been wouldn’t be all that stark, but we were wrong. Upstairs was lifted right out of the movies – a large, impressive bar buzzing with conversation just above the jazz music in the background. It was hard to capture without sticking out like a sore thumb, but the atmosphere was of pure class. The warning tales we had read on blogs beforehand about a ‘strict dress code’, and how the place was a ‘tourist trap’ seemed pretty off the mark. We were very ‘smart casual’, to say the least, and whilst everyone might have been foreign in there, they were far from the usual kind of folk that spring to mind when you hear the word ‘tourist’. They all seemed to be very wealthy people who were stopping off in Tokyo for a couple of days, rather than backpacking bums like us. It struck me that their experience of Japan was very different from the one that we had had… and that as nice a time as they might be having, that they would never see some of the most amazing sights that we had, simply by dint of the nature of their travels. 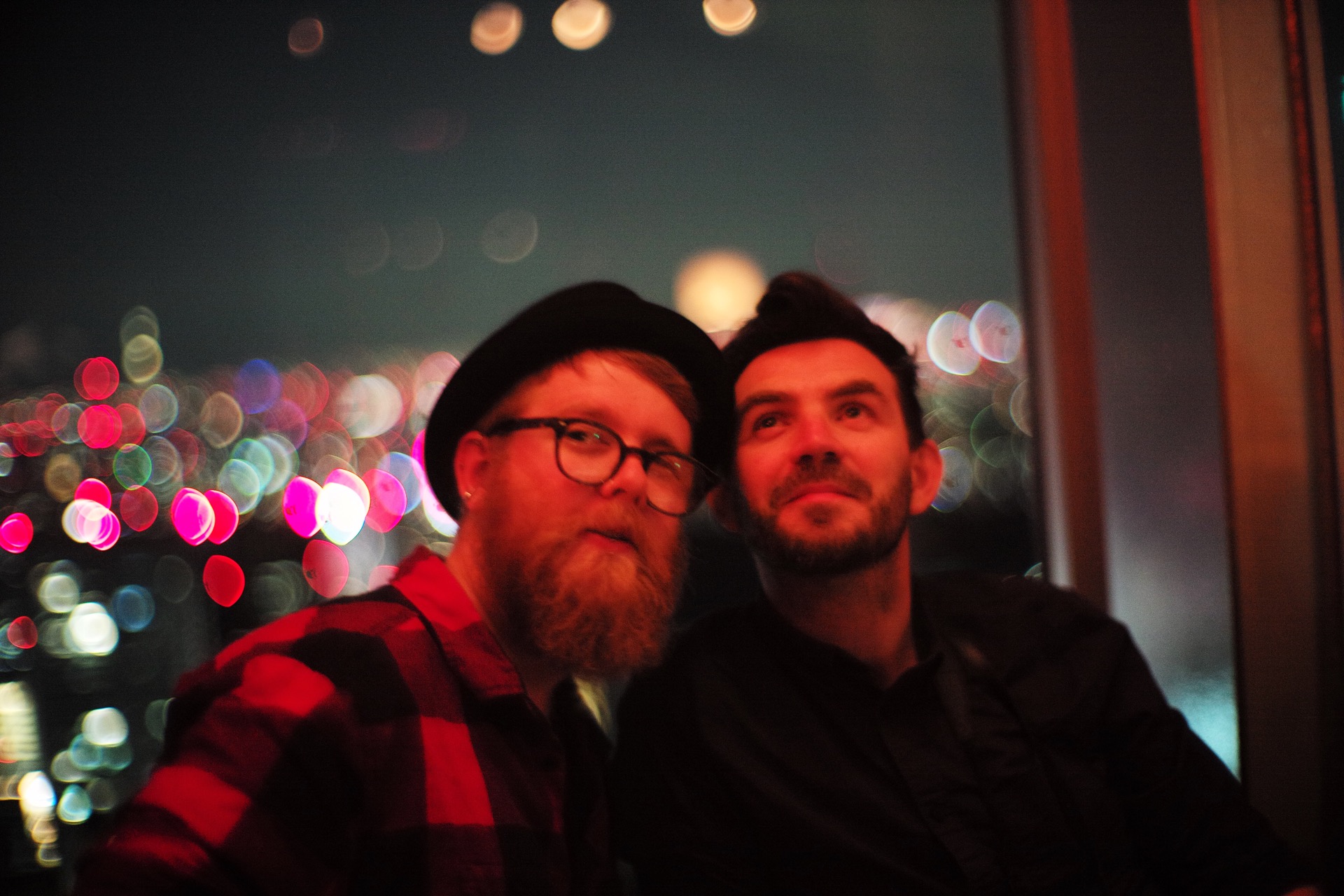 The one big downside of the New York bar was that despite the large price tag, we were papped on a table nowhere near the windows, and told that there was a waiting list to get into prime position. At first it felt like a bit of a waste of time, but it wasn’t too long before we were informed that spaces had opened up, and we were whisked off to a table with a view. If this had been anywhere else we would have been bottom of the ladder forever, but not in Japan. 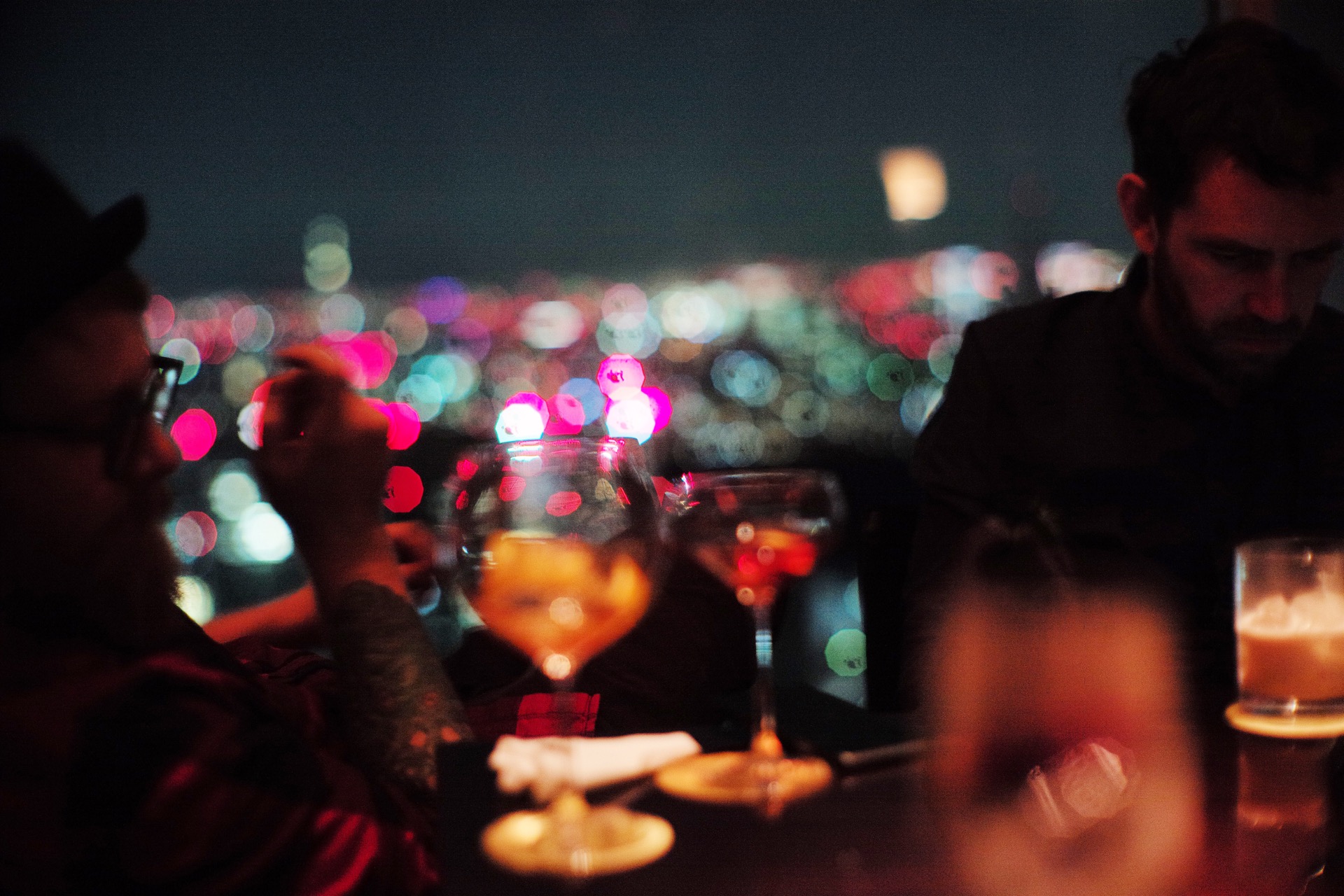 The view was stupendous. 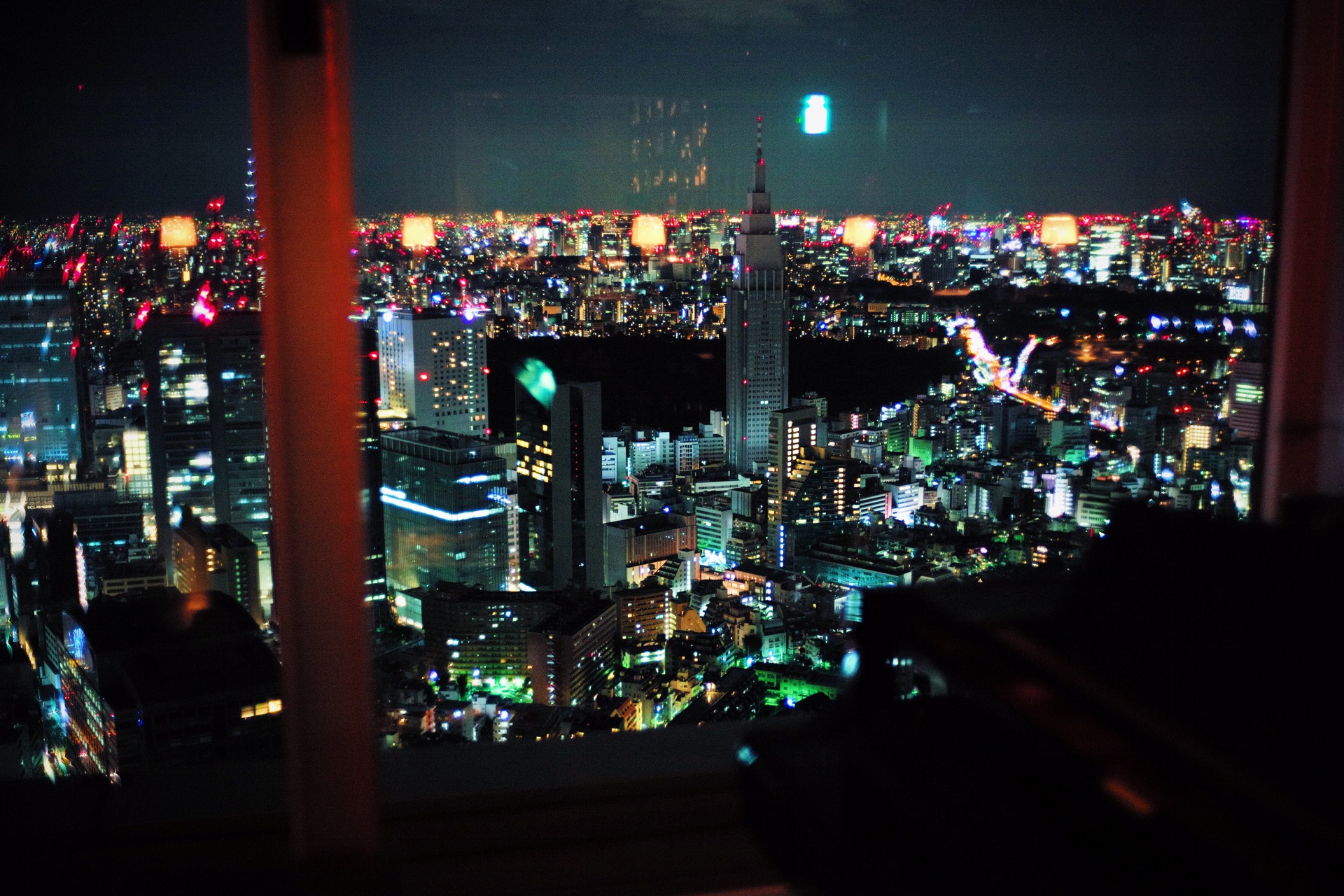 I could have sat there all night. 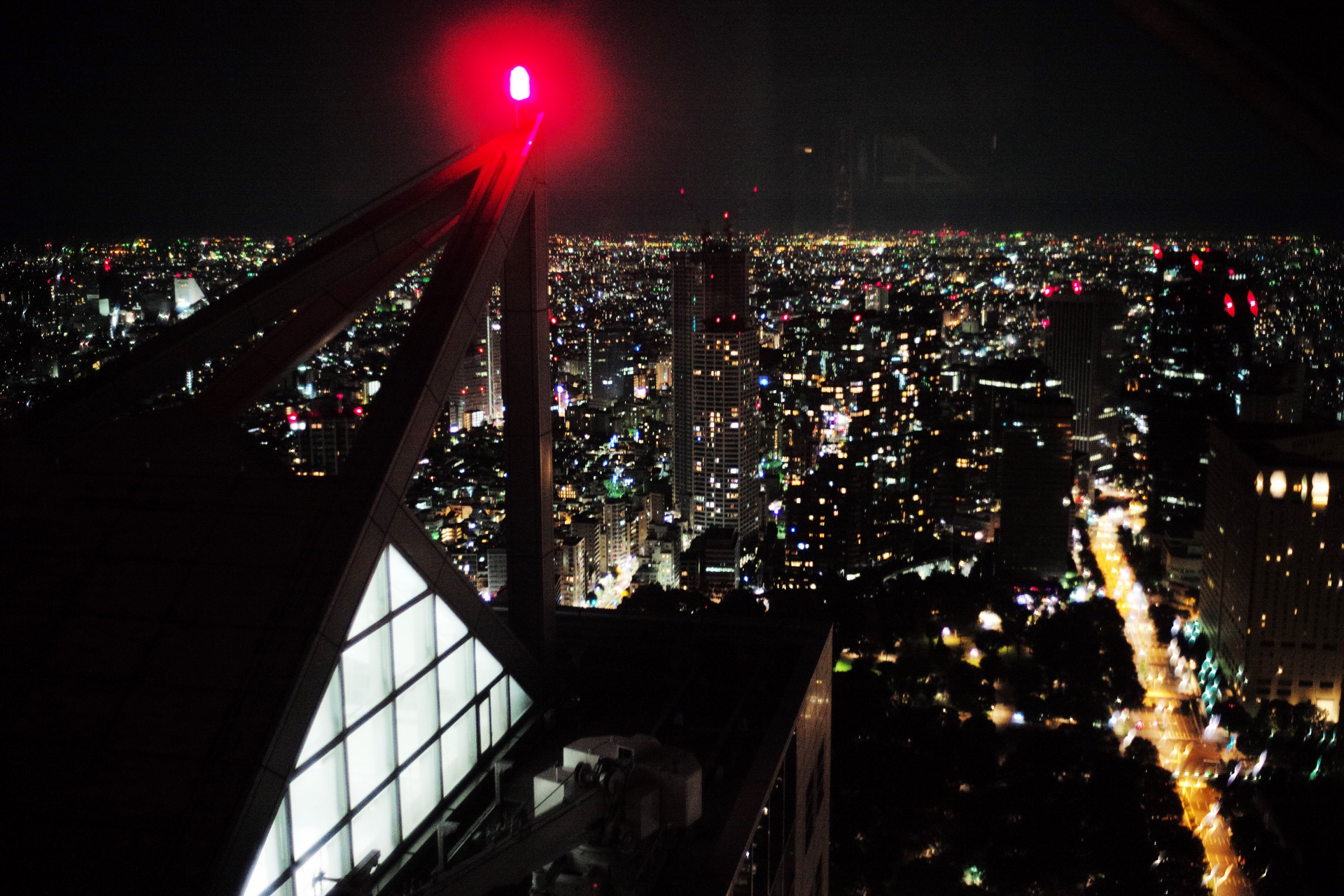 As it turns out, we pretty much did sit there all night. Or at least, until we got chucked out. We ended up chatting to a couple of ladies who were over from Colorado for a few days (!!) who thought I was in a band, and then we drank with them until we got thrown out by the very polite staff. 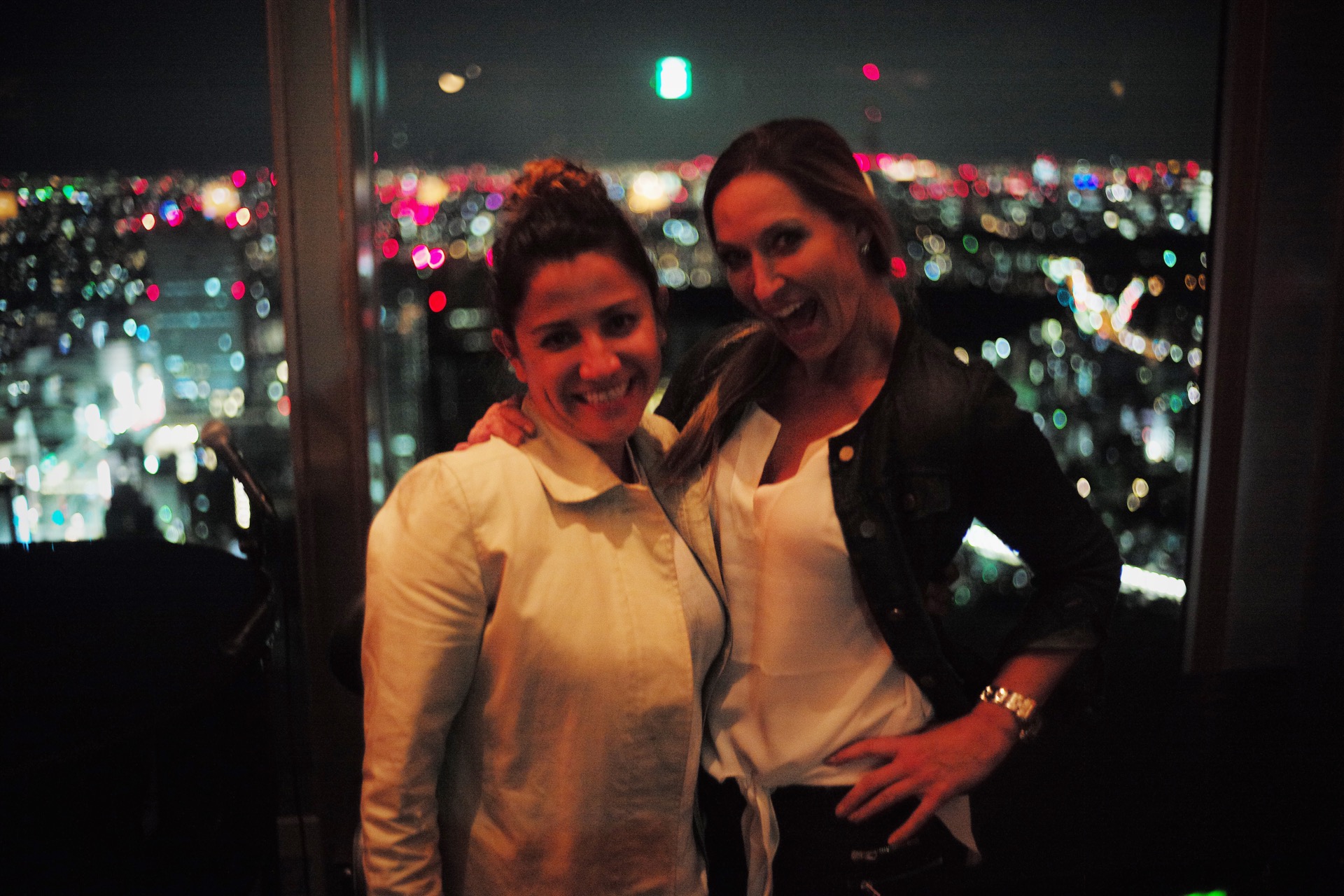 As we wandered through the deserted hotel to find our way out, it was uncanny how close the atmosphere resembled that depicted in that Lost in Translation film. Low lights everywhere; a sense of timelessness; and that sort of silent noise that comes from being in a building at that height… it was pretty amazing, and it felt nuts to be able to walk around in there and not see a soul.

Overall, it was a great way to end the trip, and another reminder that our expectations of how certain situations would turn out (based on our experience in other countries) needed to be re-calibrated to take into account how different Japan is. See you soon Tokyo.