The Hasselblad 500CM is a legendary camera that followed on from the Hasselblad C, introduced in 1957. It more than any other camera really helped me fall in love with film, especially medium format. Even as a poor student I carried it about almost everywhere I went – including on a whole host of trips where its size and weight were more than a tad impractical.

Unfortunately my first Blad got stolen at a music festival, and despite the cost of a replacement being outrageously way more than I could afford at the time, I realised that it simply meant too much to me, and I bit the bullet on a second body.

It feels wrong to ‘review’ a camera that has been so integral to my photo taking over the years, so instead I’ll just give a bit of an introduction for those who aren’t familiar with it, and share a whole bunch of pictures.

The Hasselblad 500CM is special in lots of ways. Its design is arguably still as revolutionary today as it was back then. Functionally speaking though, there are a few particular features that make it stand out above the pack.

One of the biggest advantages of the 500 ‘system’ is in its modularity… meaning that almost every component of the camera can be switched out. The lens is the most obvious one, but the same principle applies to the viewfinder, the focussing screen, the film back, the advance lever, and other bits and pieces that I am sure I’m missing or don’t personally use. The point is that you get a much greater degree of control over how you want the camera to function. I ditched the fancy wind-on lever I had with my second 500CM for the older ‘knob’ style, as it was much faster and more pleasant to use.

Following on from the above – the film back in the Hasselblad is not a fixed chamber, like it would be on almost any other camera. Rather, it is a totally separate, detachable component. That means that if you are shooting during the day with a slower film and don’t quite finish a roll, you can simply pop off the back and replace it with another one loaded with a more appropriate film for the lighting conditions you find yourself in. This is a superb feature that I wish was somehow possible with other cameras.

In addition to 120 roll film, there are also a bunch of backs available which let you use different formats, including the old peel-apart style Polaroid stuff. Because the field of view is square, it doesn’t fill up the whole frame…

The above was also taken with some very out of date Polaroid 669 film, hence the colour shifts and weirdness. Below are some shots on some that are less expired, cropped down. 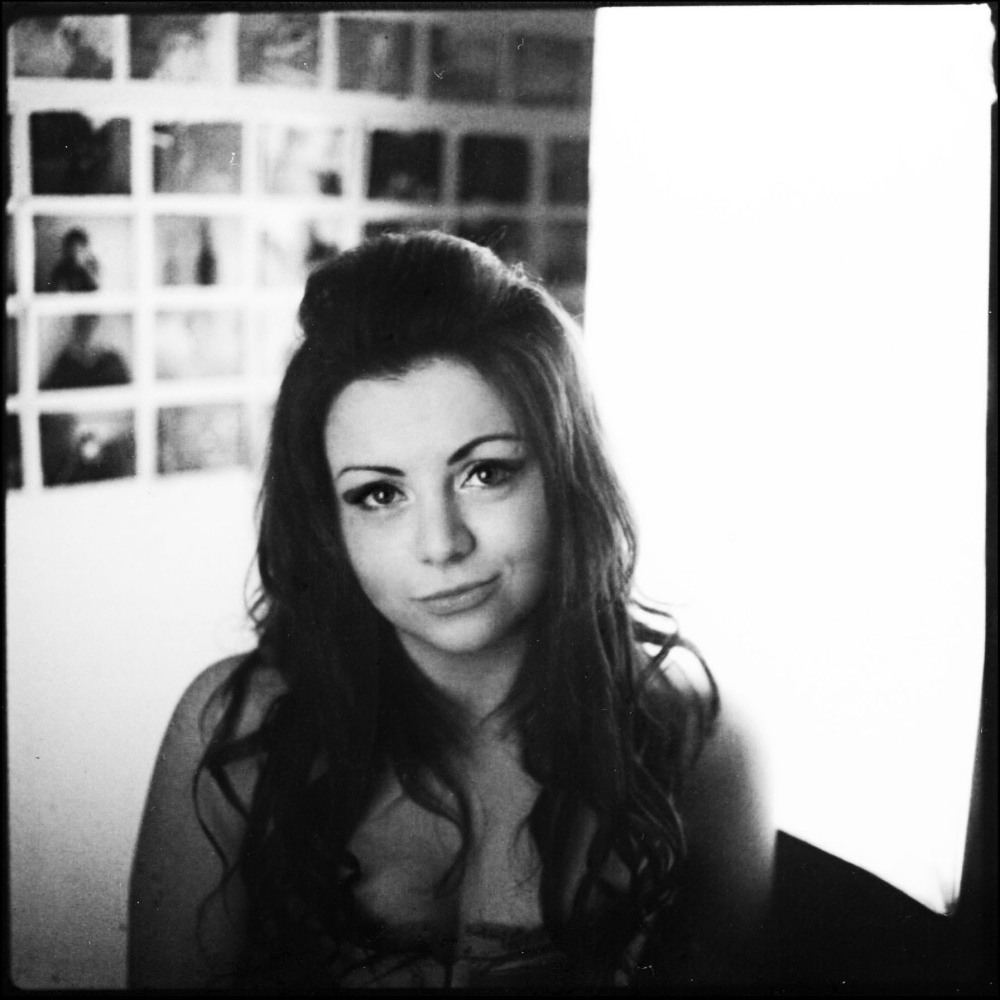 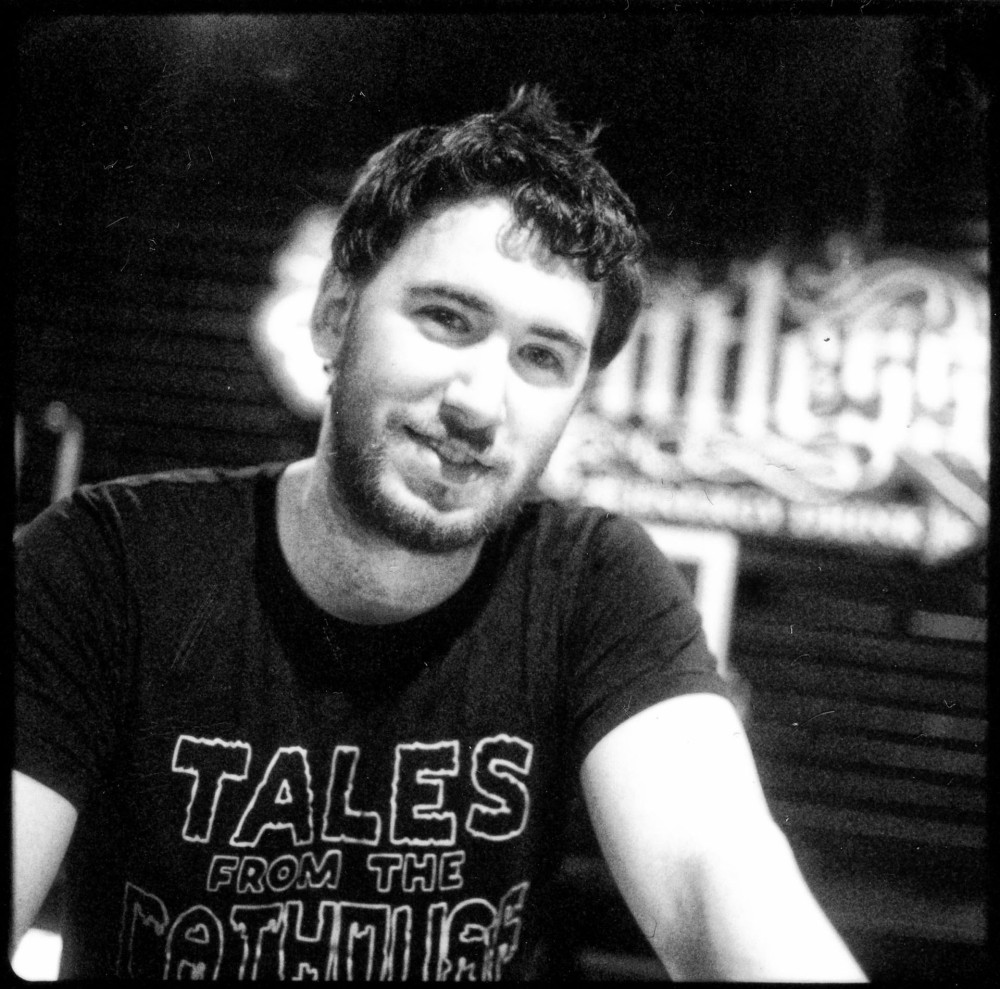 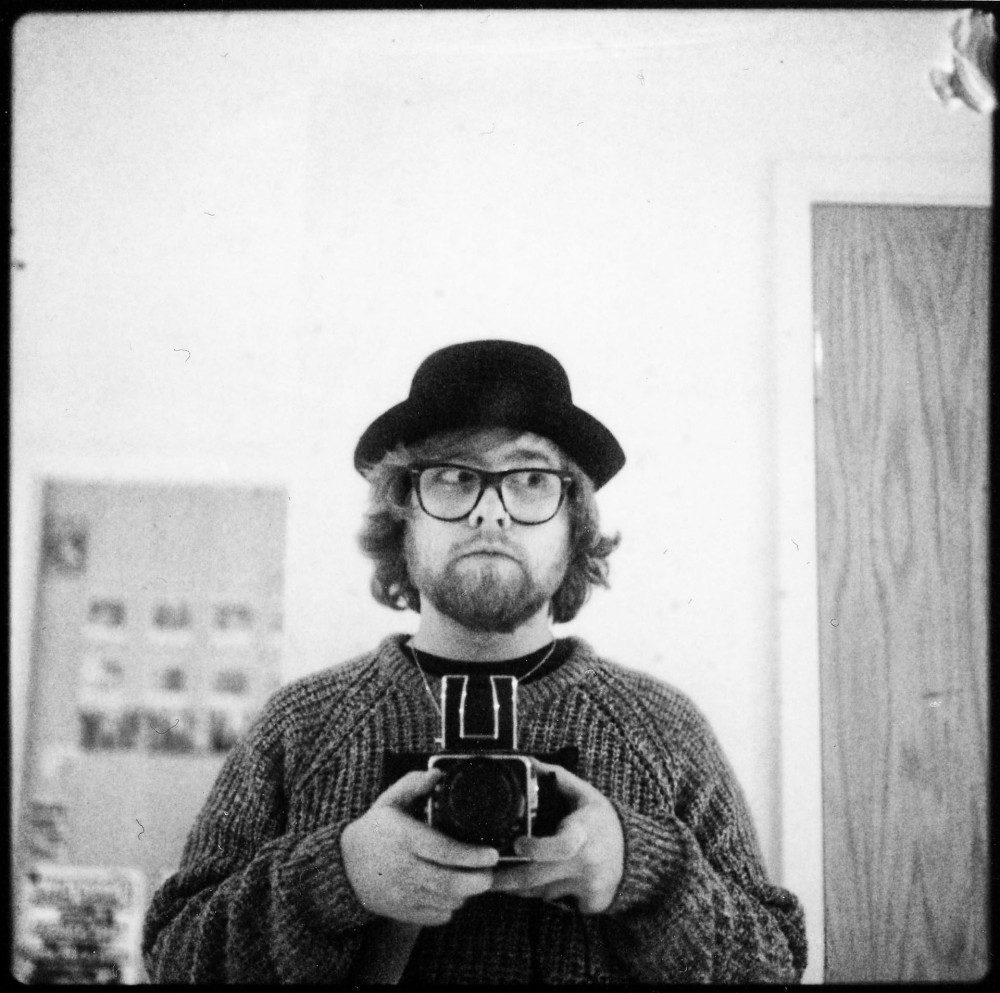 I believe the purpose for this originally was so that professional photographers could shoot tests on the Polaroid film to get an instant idea of how the exposure would work, before committing the scene to roll film. That isn’t quite as useful nowadays obviously, but it is still fun to play around with.

Like many medium format cameras, the Hasselblad sports a waist level finder by default. That means you look down into the camera to focus, rather than bringing it up to your eyes. I found that this style of focussing was perfect for capturing natural portraits, as it meant that folk weren’t quite sure when exactly you were taking the picture, reducing the intimidation or awkwardness that people can often feel when you’re pointing an SLR right at their face. You can of course replace this with a different style of finder, but I like the WLF… and I even managed to find a drop in diopter that fit my eyesight perfectly, meaning I can focus without the usual troubles I have with TLRs or other similar cameras.

Since the Hasselblad has an interchangeable lens, talking about the performance in general terms seems a bit redundant. However, the 80mm f2.8 Zeiss Planar lens was standard for this model, and produced superb results. I especially loved the bokeh shot wide open. Without going into much more detail, here are some pictures:

I love the 500CM. It has a genuinely timeless quality to it that I can’t quite put my finger on. Everything about it simply feels great to use. The construction is solid, the shutter sound reassuring, and when in good condition, it is a camera you can rely on to deliver. There is a reason that many professional fashion photographers still choose to shoot with a 500CM, even if they’ve gone down the route of using a digital back. Is it a great travel camera? Hell no. Is it quiet? Definitely not. But for shooting portraits I genuinely can’t think of anything that comes remotely close. If I had to throw away all of my cameras except one, I would probably keep the 500CM.

The one main thing to watch out for is that because the lens and shutter mechanism are linked, sometimes one or the other can jam. At first you think the camera is ruined and panic a bit, but releasing the shutter/cocking it is fairly straightforward. You need to take the film back off, carefully hold the curtains open, and give the obvious screw one full turn. There are better explainers elsewhere online about how to do this, but it can be a bit tricky due to the spring tension involved – and it’s easy to scratch your lens by accident doing so, so be careful! The screw in mine begun to get slightly stripped due to over-turning, so I picked up a special tool that is deliberately designed to help the process. It did make things easier, but ultimately mine just needed sent off for a CLA.

For what it’s worth, this shouldn’t happen often, if at all if you follow the manual’s instructions for removing the lens carefully… but it can happen if the camera hasn’t been serviced in a long time. Like mine. Unfortunately, given the age of the 500CM at this point, it is a factor to take into account if you’re in the market for one.

There are plenty of 500CMs out there on the second hand market, and many are in excellent condition due to the nature of the beast. However, expect to pay a pretty penny for one, as their value has skyrocketed over the past few years. To give you an idea of that, I paid around £400 for mine – including lens, two film backs, finder, etc. Now, for the same kind of package, you would have to part with more than three times that.

I have shot piles of pictures on the Hasselblad 500CM over the years. Below is a selection from the archives, ranging from very old, to fairly recent. 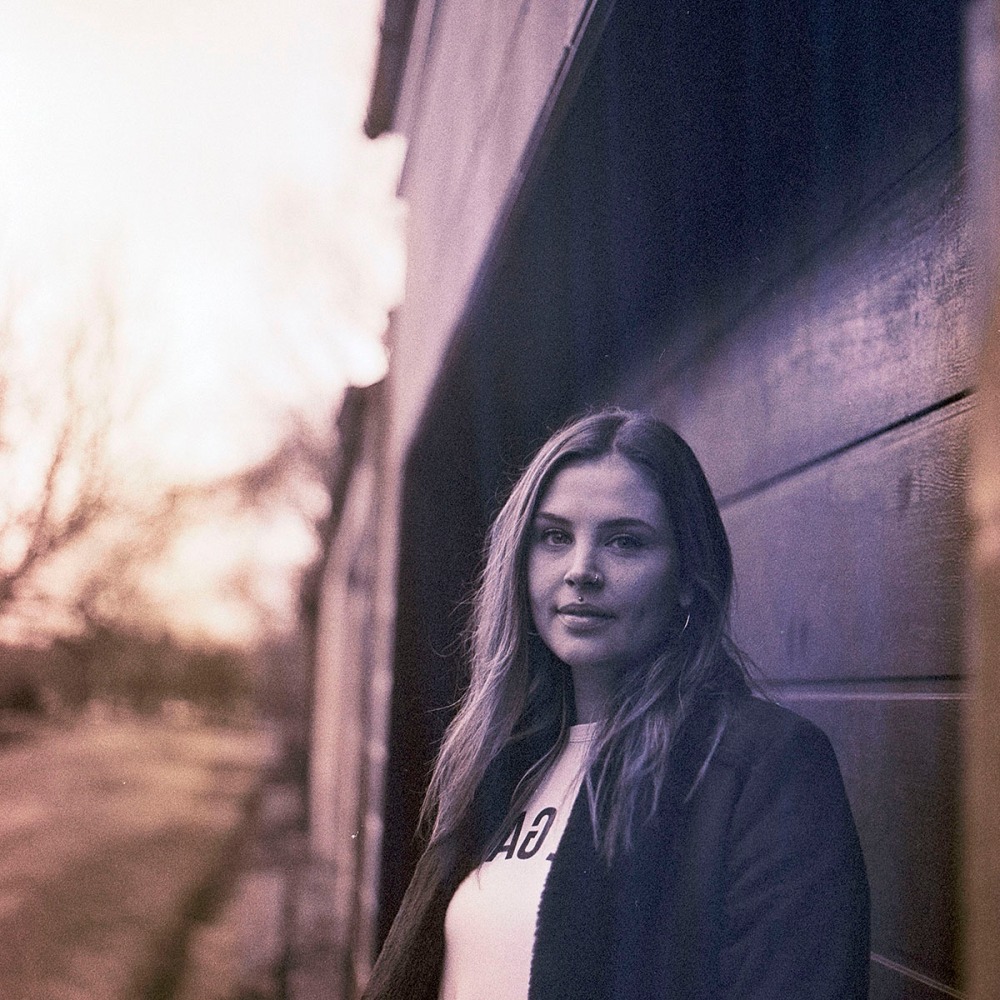 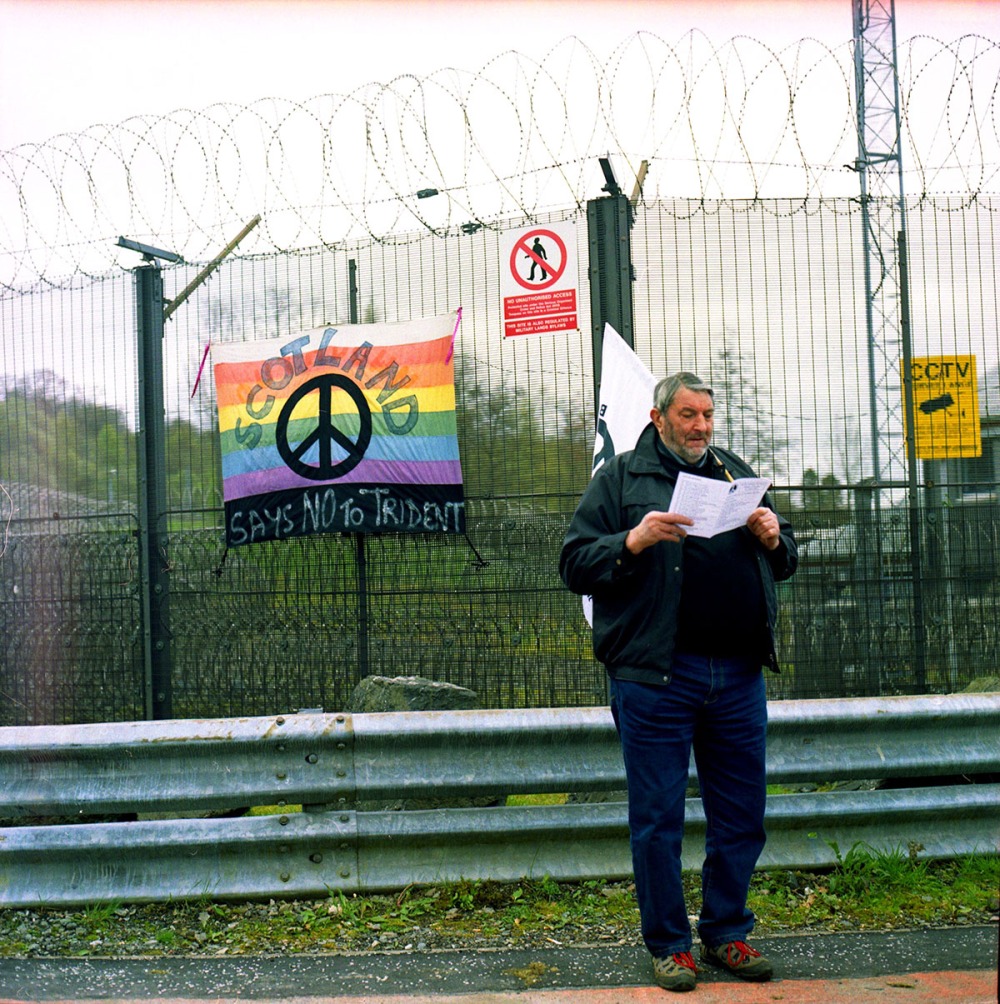 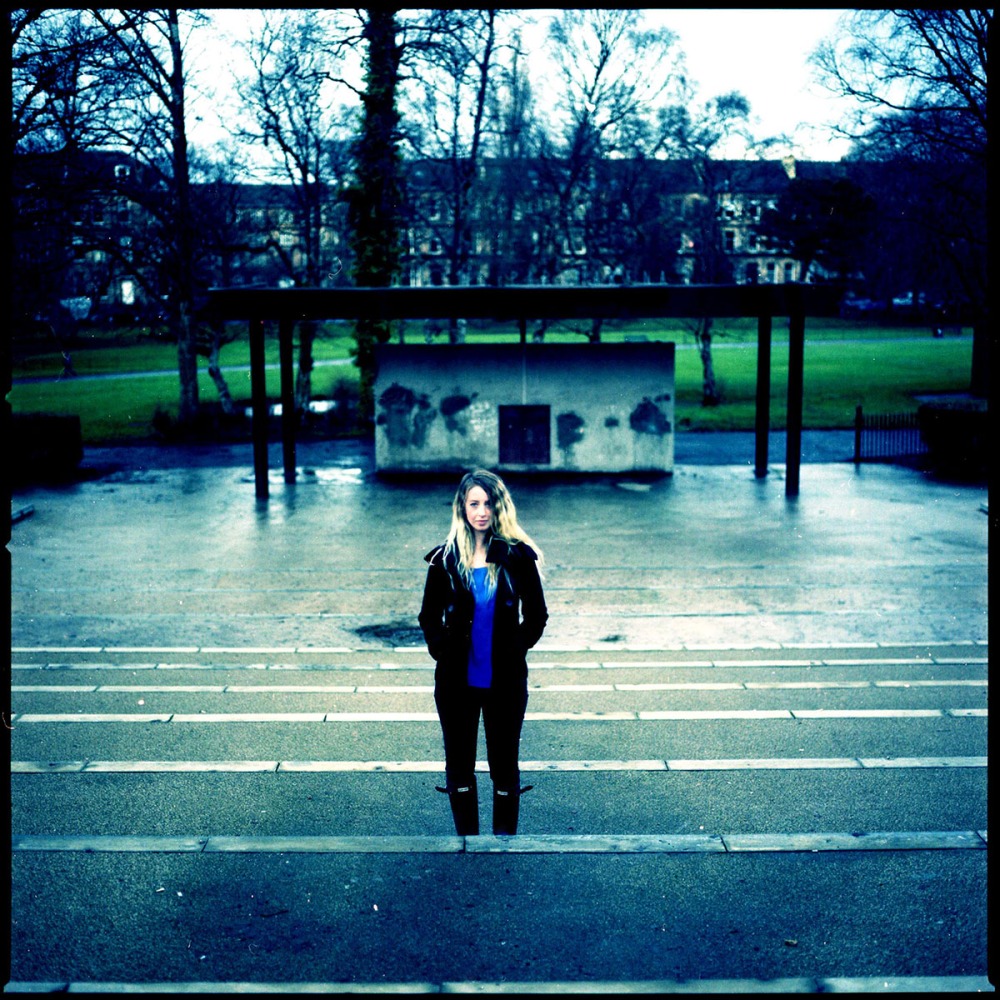 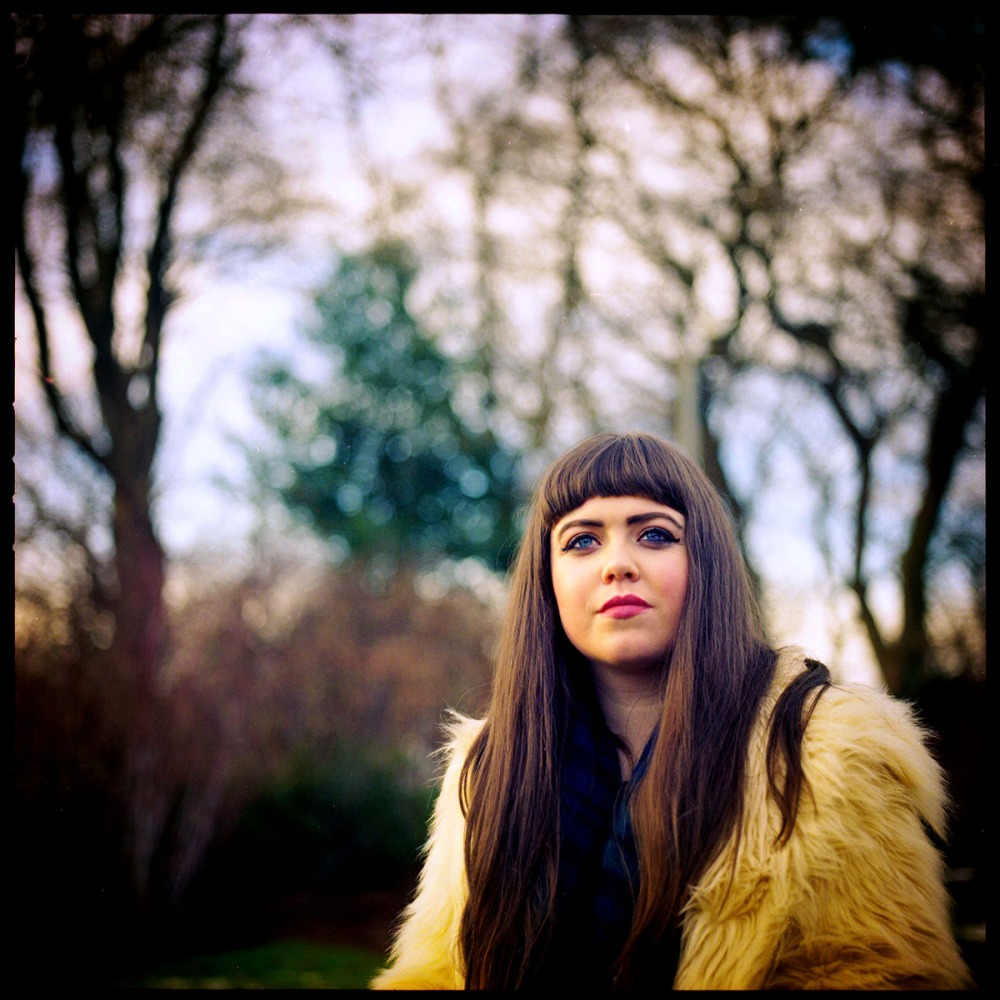 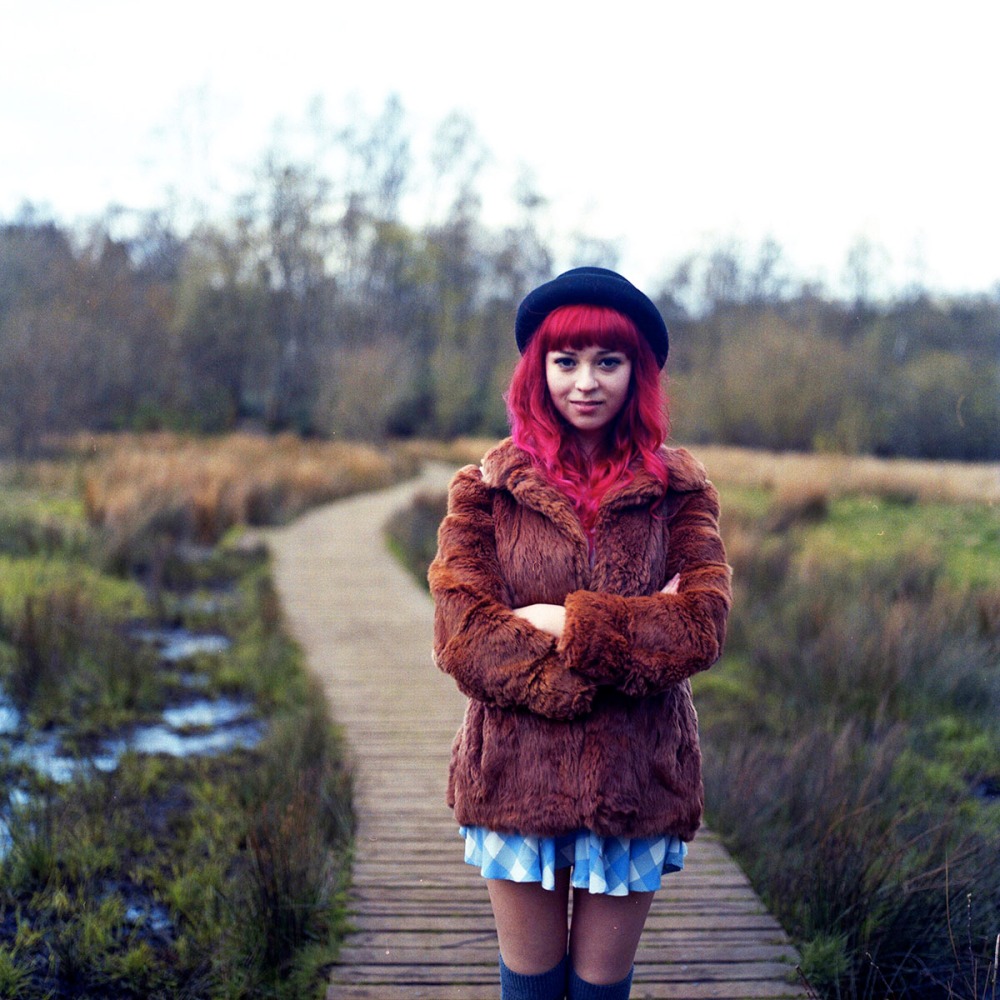 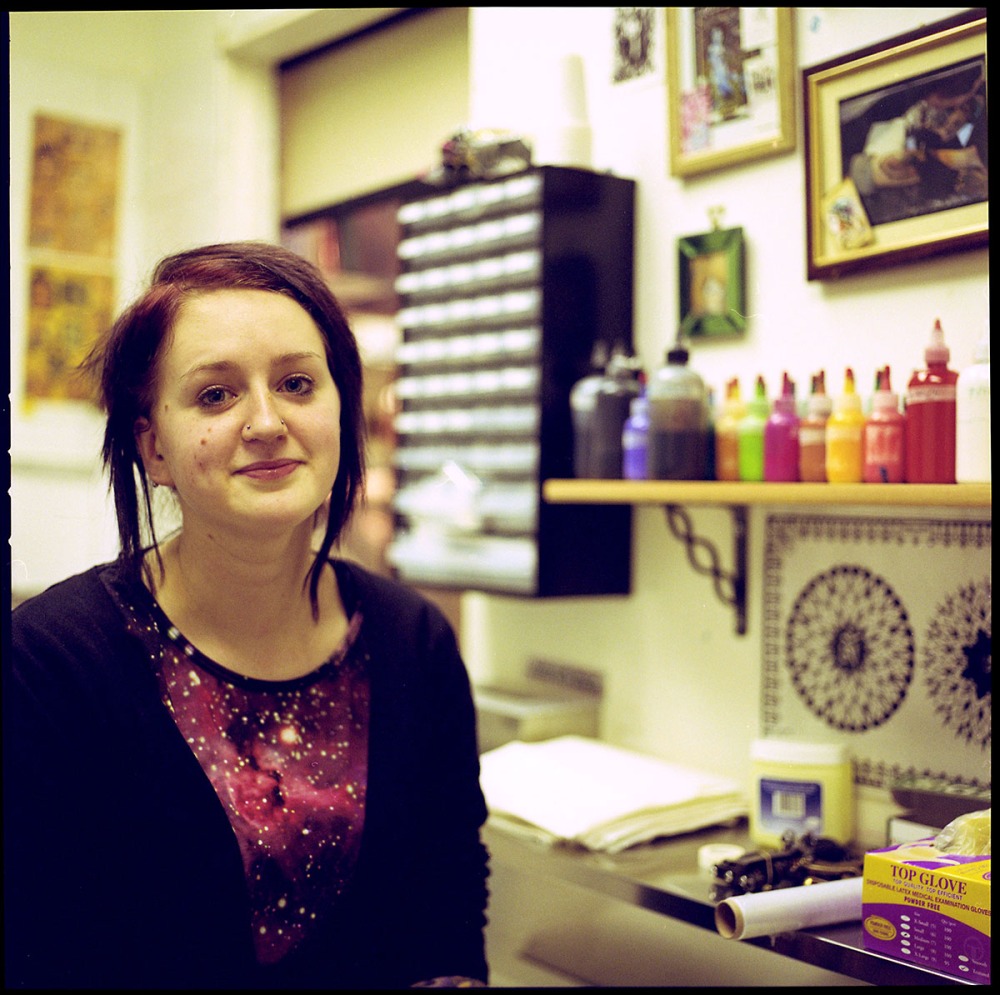 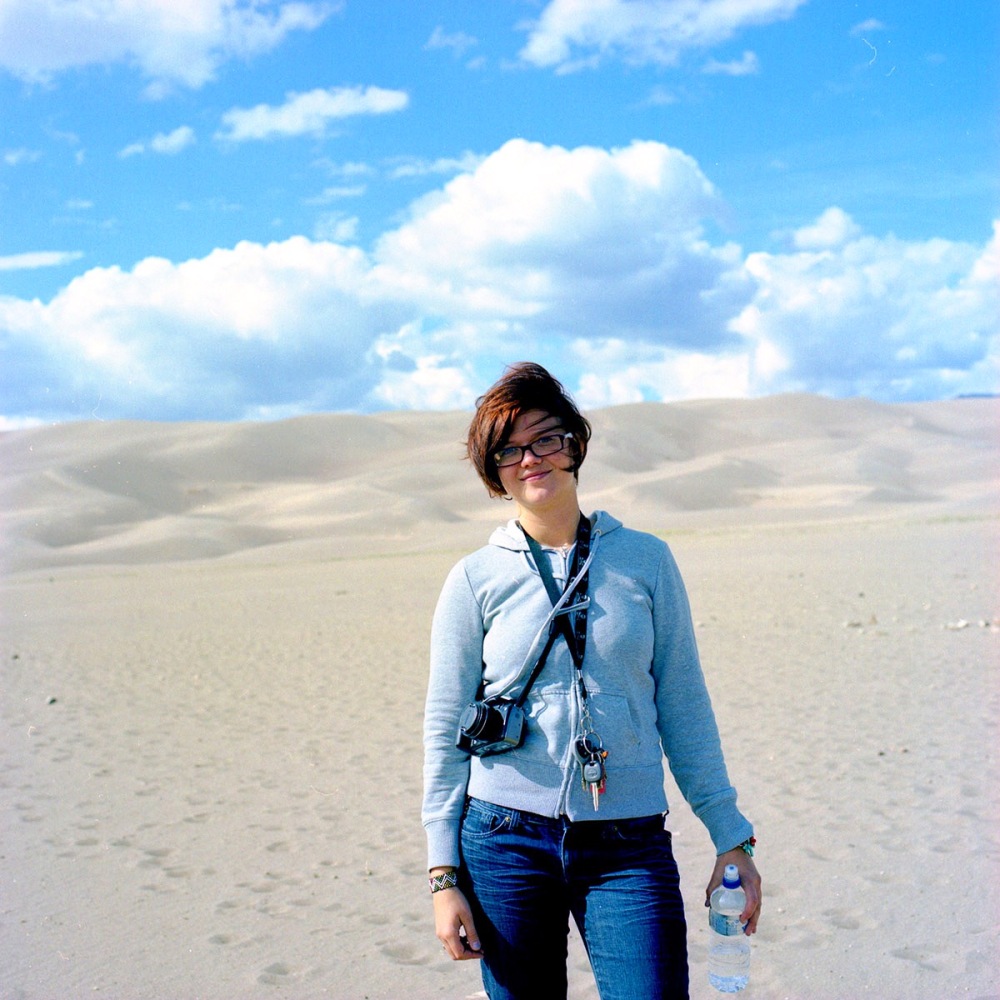 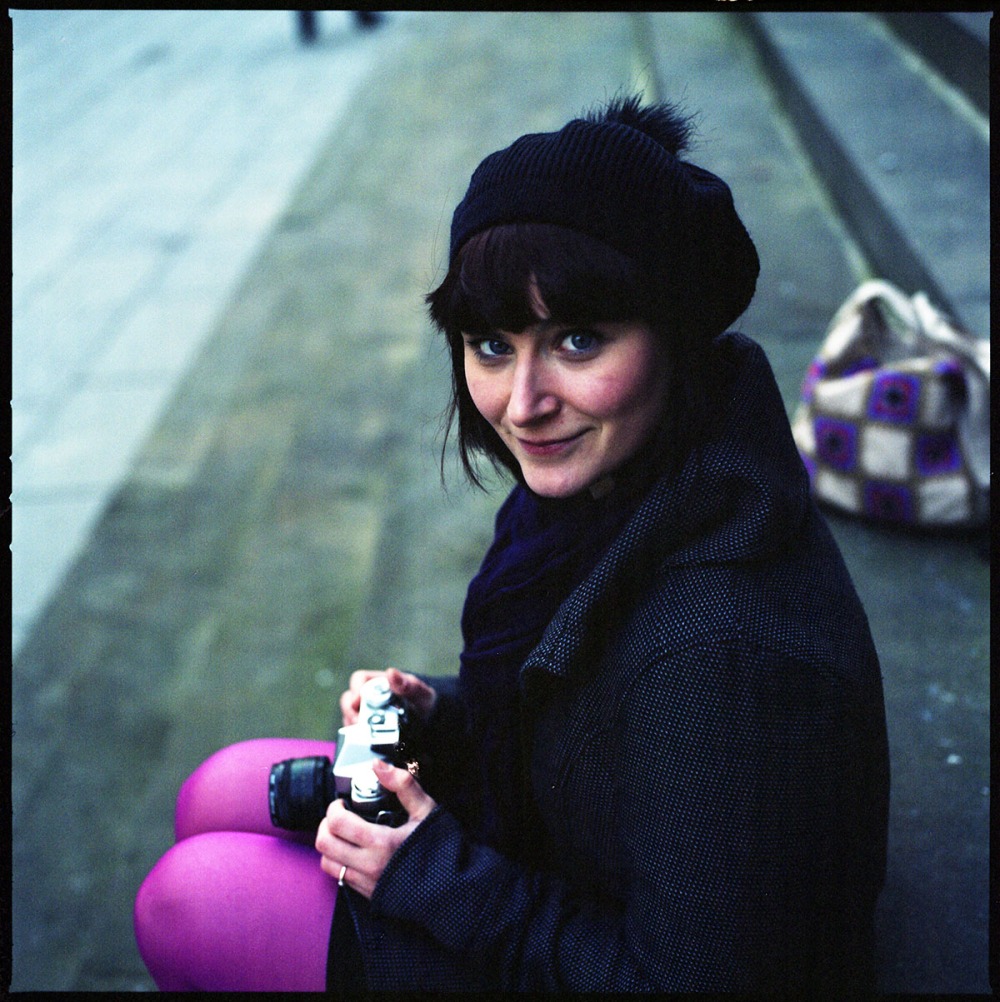 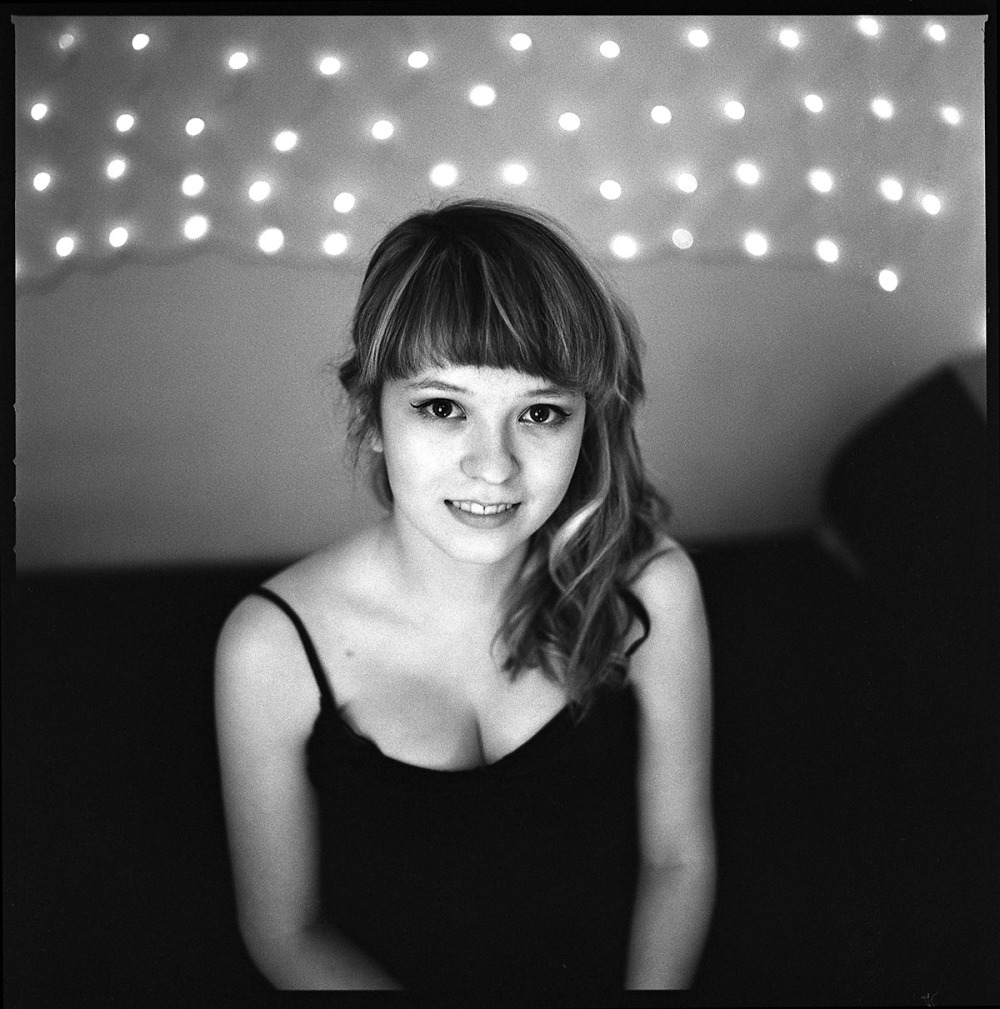 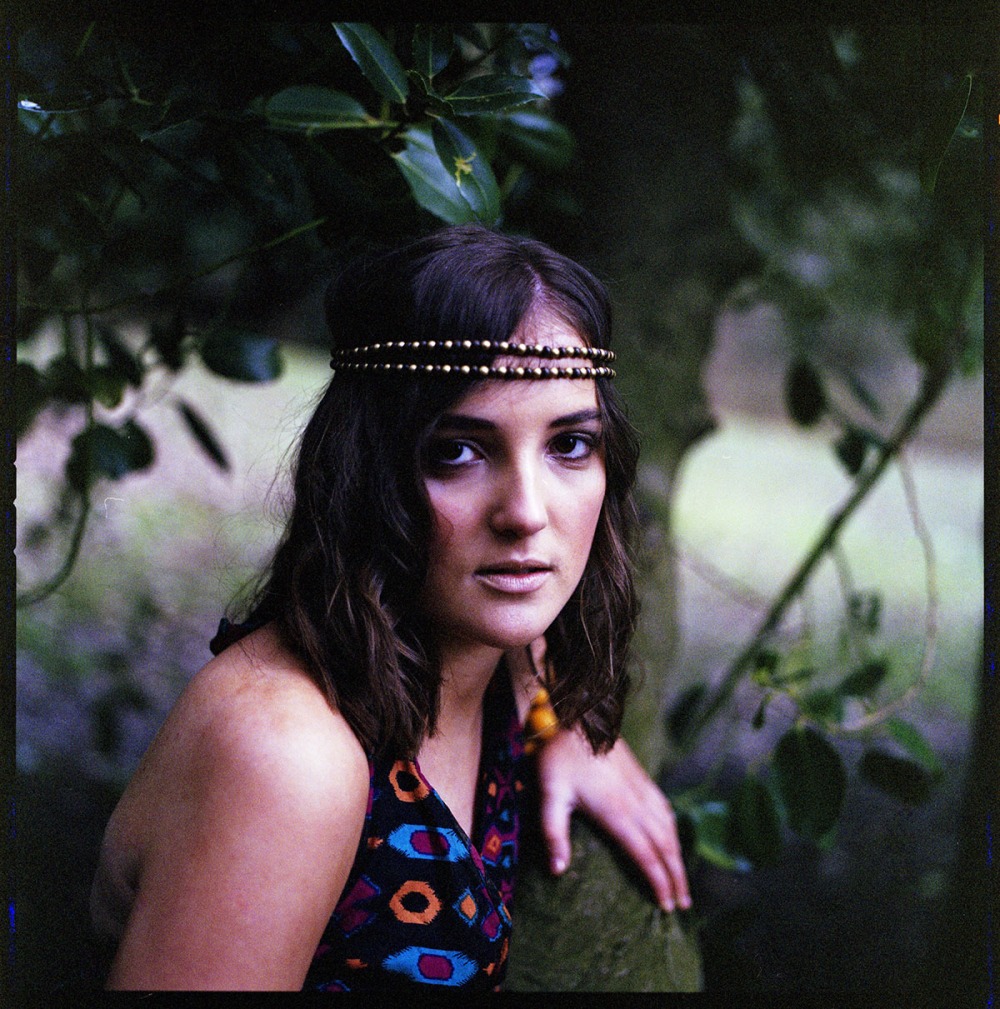 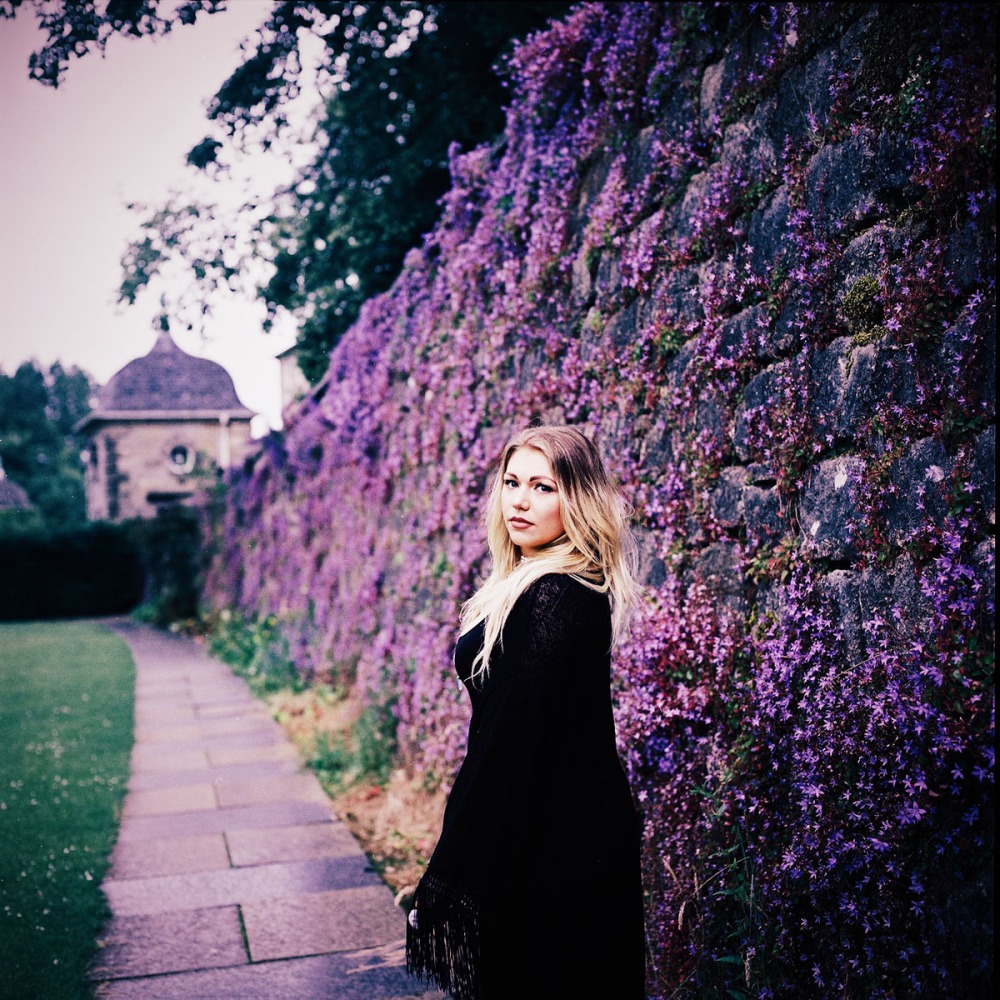 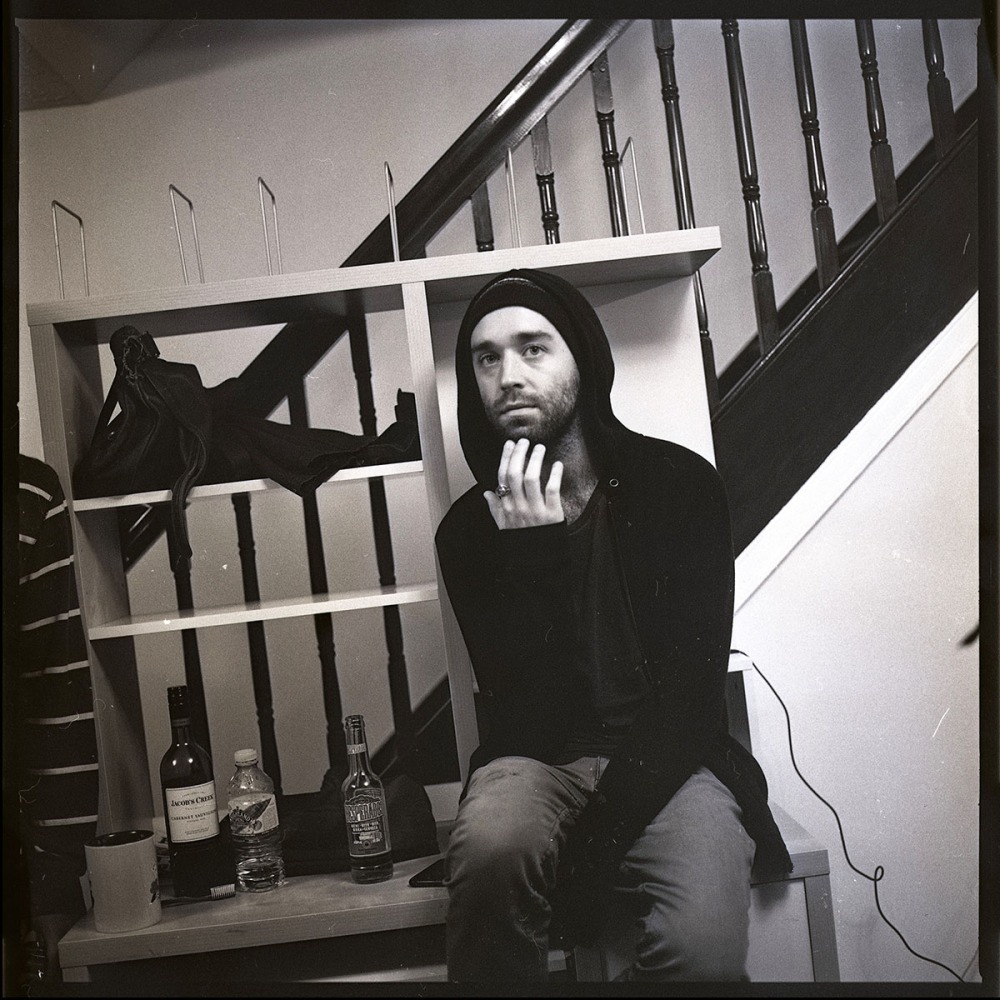 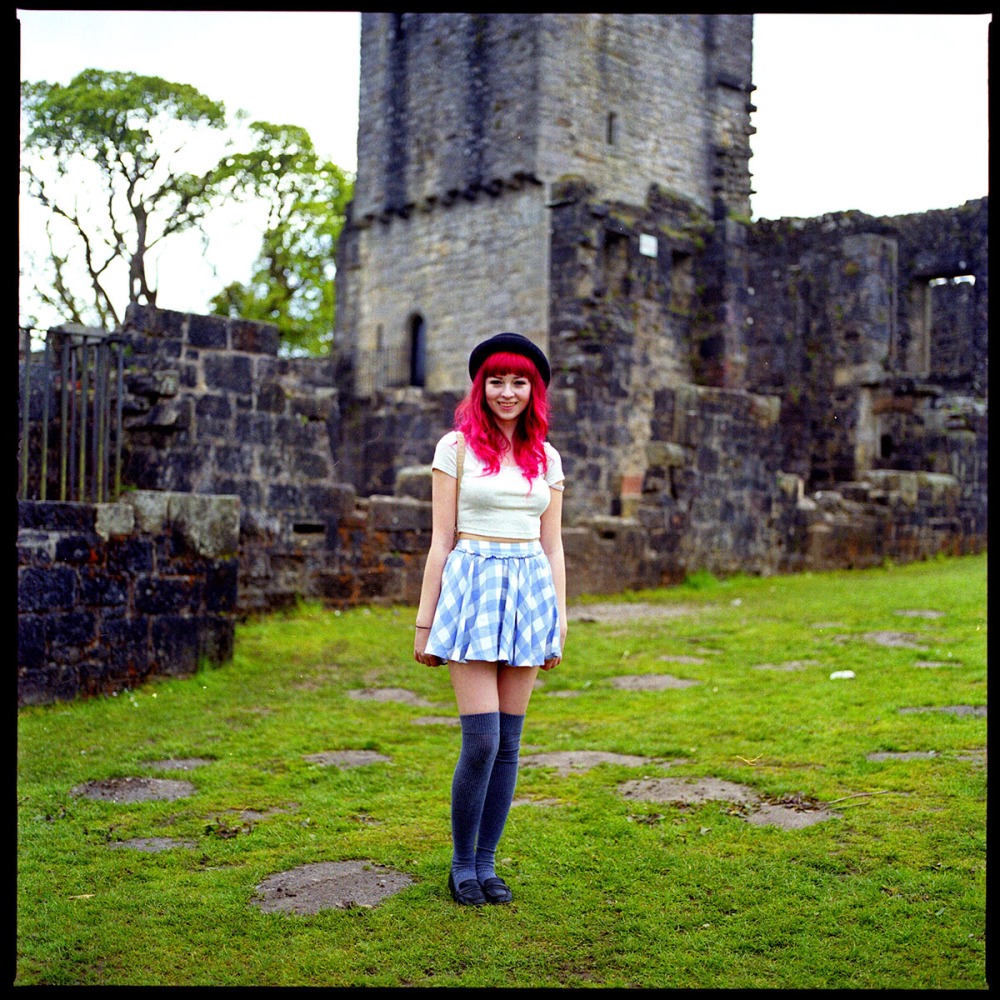 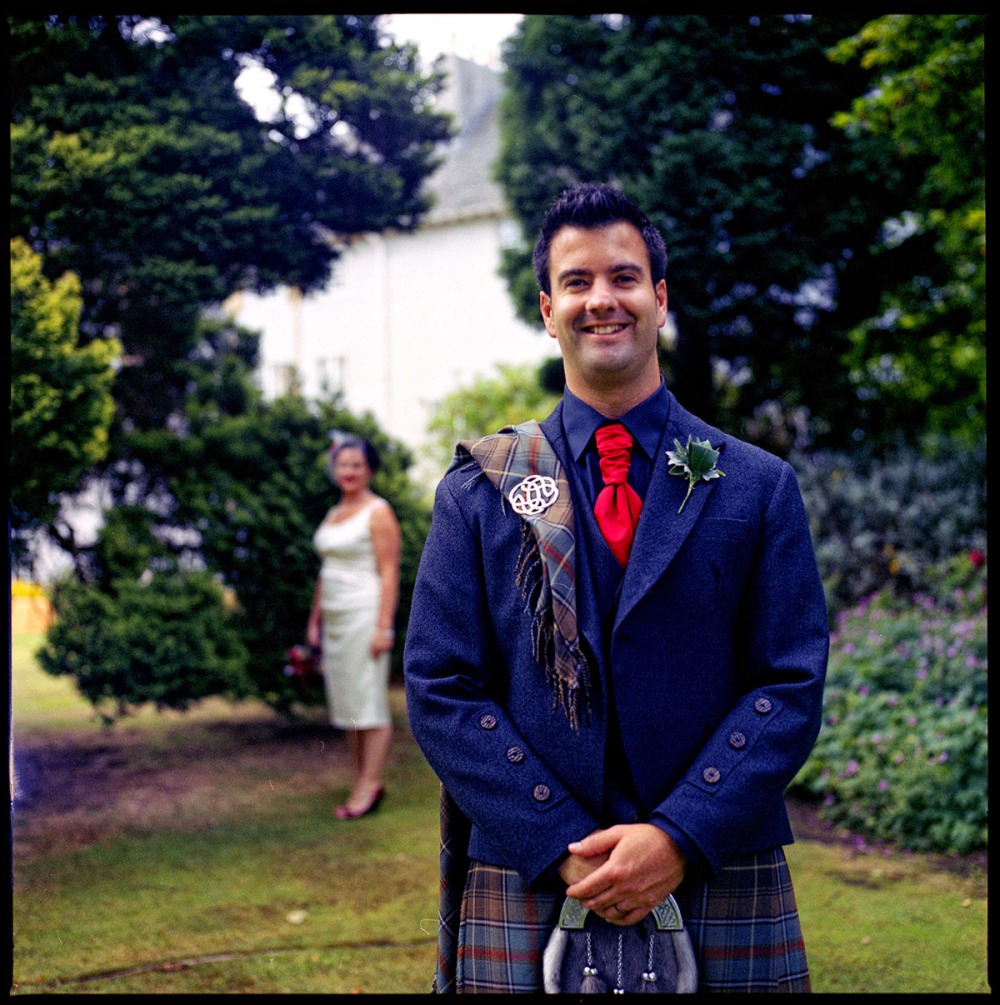 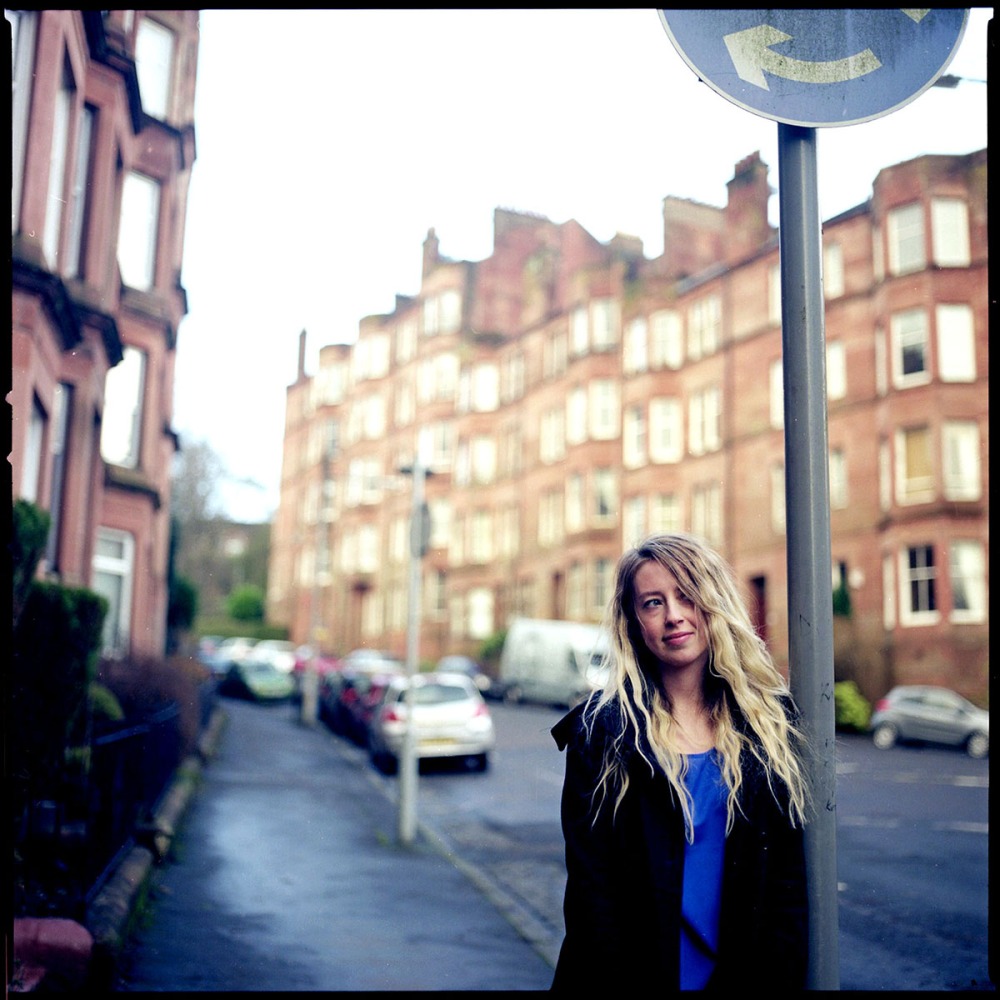 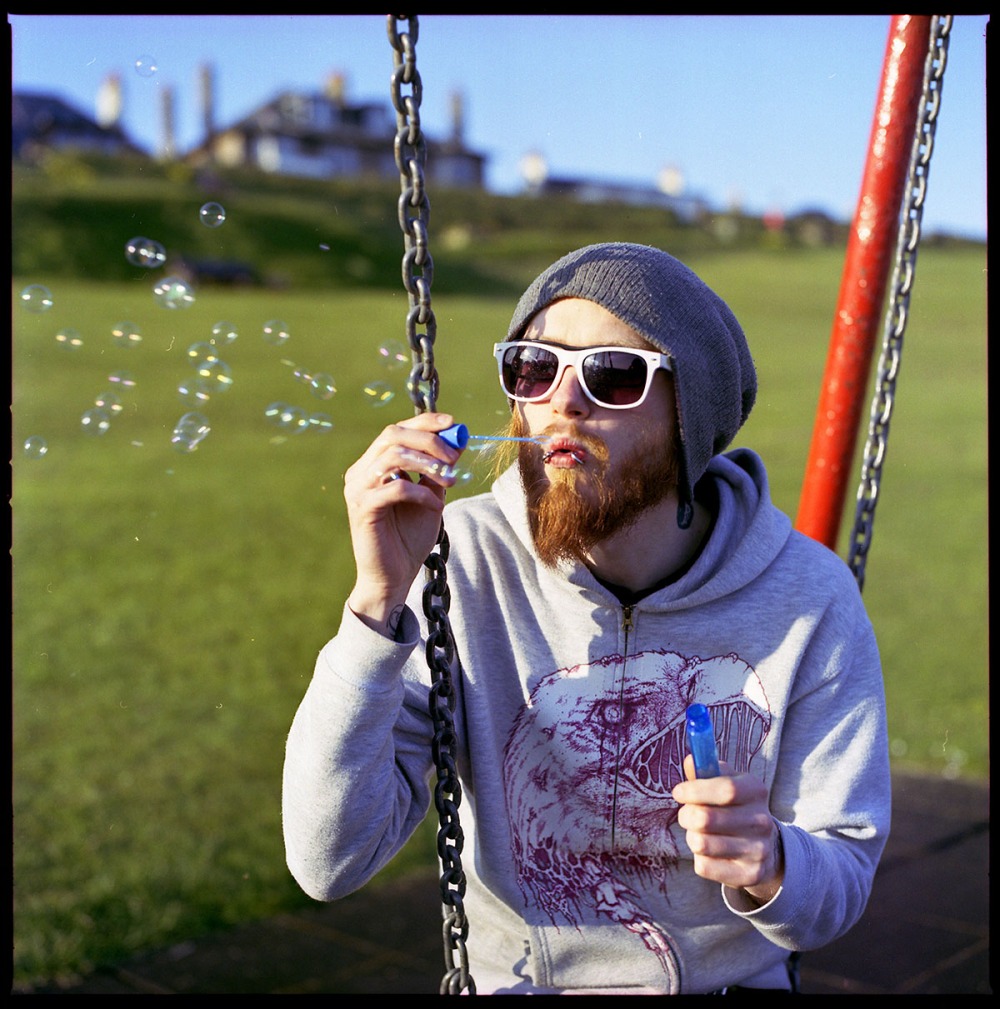 Disclaimer: As usual, this article isn’t intended to be a comprehensive, pixel-peeping review. Rather, it’s highly subjective, and reflects my own research and experience as someone who has shot with a lot of different cameras and lenses over the years. No aperture comparison charts here.