As I have mentioned before, I never really made use of light meters, preferring to work out exposure manually. Before too long I found that I could more reliably evaluate scenes in my head, rather than blindly trusting the camera’s judgement – and as the years passed by and light meters became more complicated (matrix metering, anyone?), it was just easier to stick with my internal calculations than risk getting it wrong with an unfamiliar method. However, even my greatness has limits, and there is a specific range that I can quickly calculate before the variables start to throw me off (anything above 1/250 shutter speed, for a start). As a result, I became intrigued about the proliferation of different shoe-mounted digital light meters that are available, and how they might help me expand my horizons, so to speak.

The EM01 meter by Keks in particular stood out as one that was very nicely made, and straightforward to use, but at around £140 it wasn’t especially cheap, and it seemed to be constantly out of stock. While perusing the Internet late one evening in a quest to find one for sale somewhere, I came across some similar devices from China. Specifically, the L-101 and the V-201X. 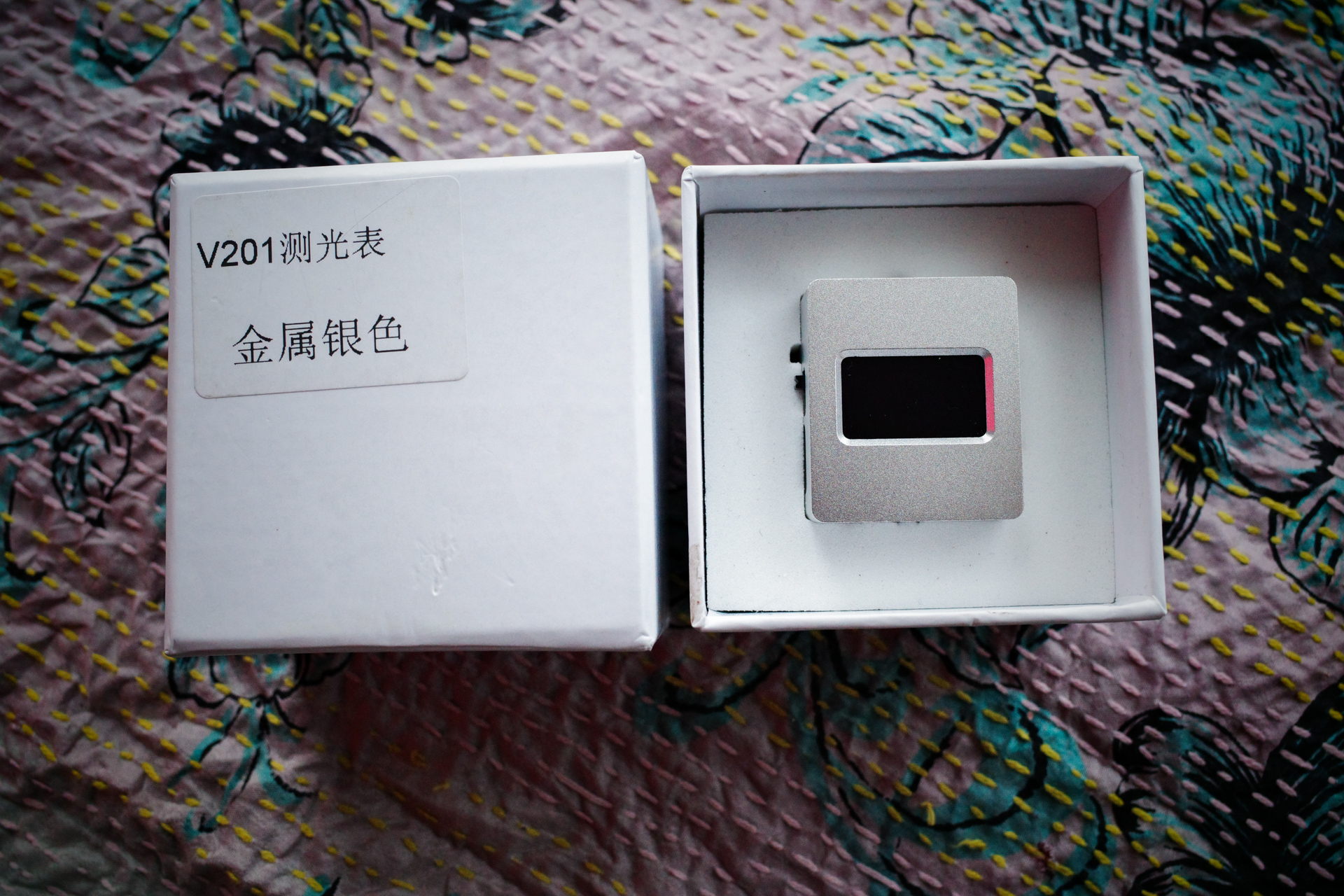 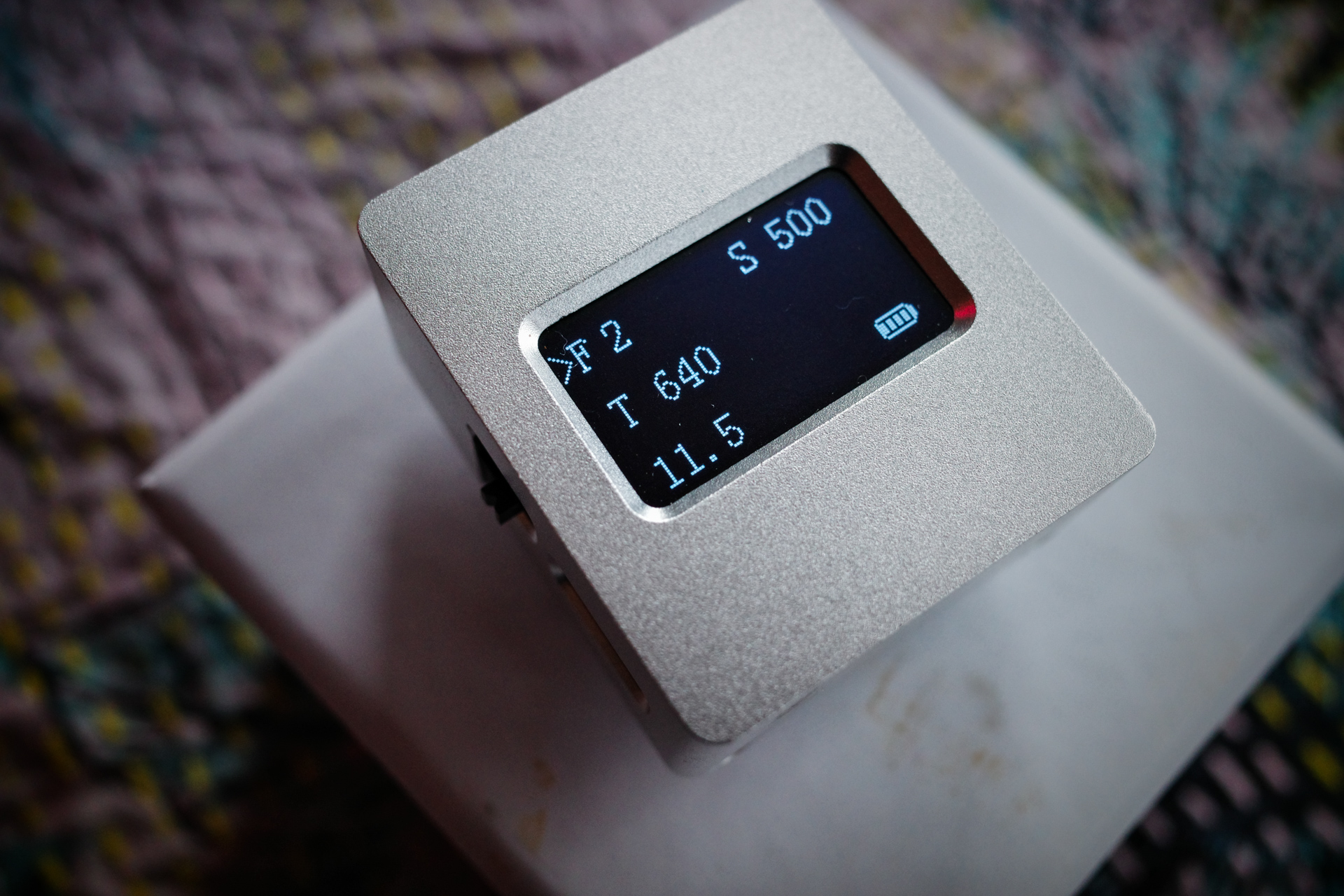 I had written this whole in-depth review of the V-201X, comparing it to the Keks EM-01, noting that the build quality seemed fairly cheap and the buttons were fiddly – but that ultimately since it was less than a third of the price it was arguably a pretty good deal.

but then I actually used it.

After a full day of street photography, where I clocked up 32,000 steps in six hours – as well as shooting 5 rolls of film – I discovered that the meter readings from the V-201X were wildly inaccurate. 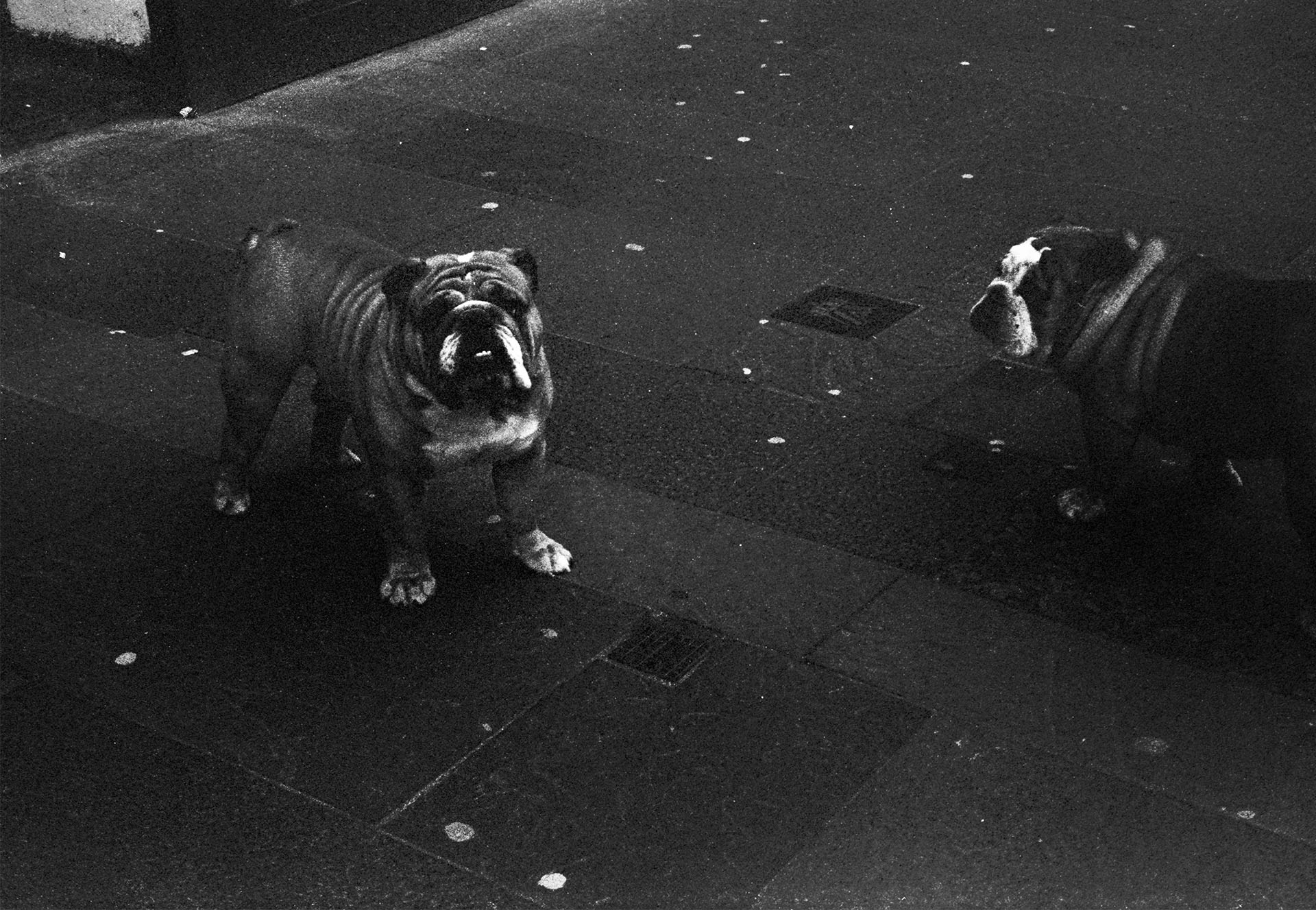 I had initially been a bit dubious of the read-outs when I tested it indoors, as it seemed to massively over-estimate the amount of available light. However, I just chalked it up to not being particularly great in low light situations – or being tricked by certain kinds of light sources. When I took it out for real world action, these suspicions were confirmed. The weather was over-cast (surprising for Scotland), and I stupidly trusted what the meter said, in blind faith. The result was a few rolls of almost completely unusable, under-exposed pictures. I knew it was down to the meter because not only did the frame markings come out fine, but you could actually pin-point on the roll where I had started to use the meter from how badly exposed they were.

I thought that it must have been my mistake, and couldn’t believe the meter was as faulty as it was – especially as it seemed to give decent readings for some scenes. However, after testing it against a few different alternative meters in various light conditions, it became clear that the V-201X was consistently under-exposing by almost exactly two stops. If you factor in about a stop or so’s margin for error when dealing with expired film, development and scanner latitude etc, those two stops can easily be the difference between a salvageable shot, and one that is lost forever.

I really wanted to like the V-201X. It had such promise after all. How could you really mess up a simple digital light meter? Aye, the build quality was pretty shonky and it wasn’t designed anywhere near as nicely as the competitors, but I was prepared to overlook all of that given the price point. I could tell you all about its various strengths and flaws, but it would ultimately be pointless, as unfortunately it failed at doing the one thing it needed to do. Meter light accurately.

It is possible that the particular meter I got simply wasn’t calibrated correctly, especially as other reviews online seem to find that it is accurate enough, but even if that is the case, I still couldn’t recommend the V-201X even as a punt… which is a shame really. What is most annoying is that after years of trusting my own judgement (successfully), as soon as I got a meter I shut off my critical faculties entirely – which was always part of my issue with meters.

In the end, I wrote off the V-201X and stumped up the extra cash to get the Keks EM-01, which will be the subject of its own blog later.