The variety of different cameras available is one of the great pleasures of shooting film. However, they often have light meters which are broken, difficult to use, or which simply don’t exist in the first place. The Keks EM-01 is a shoe-mounted light meter which aims to provide a solution, and help folks get the most out of their older film bodies. 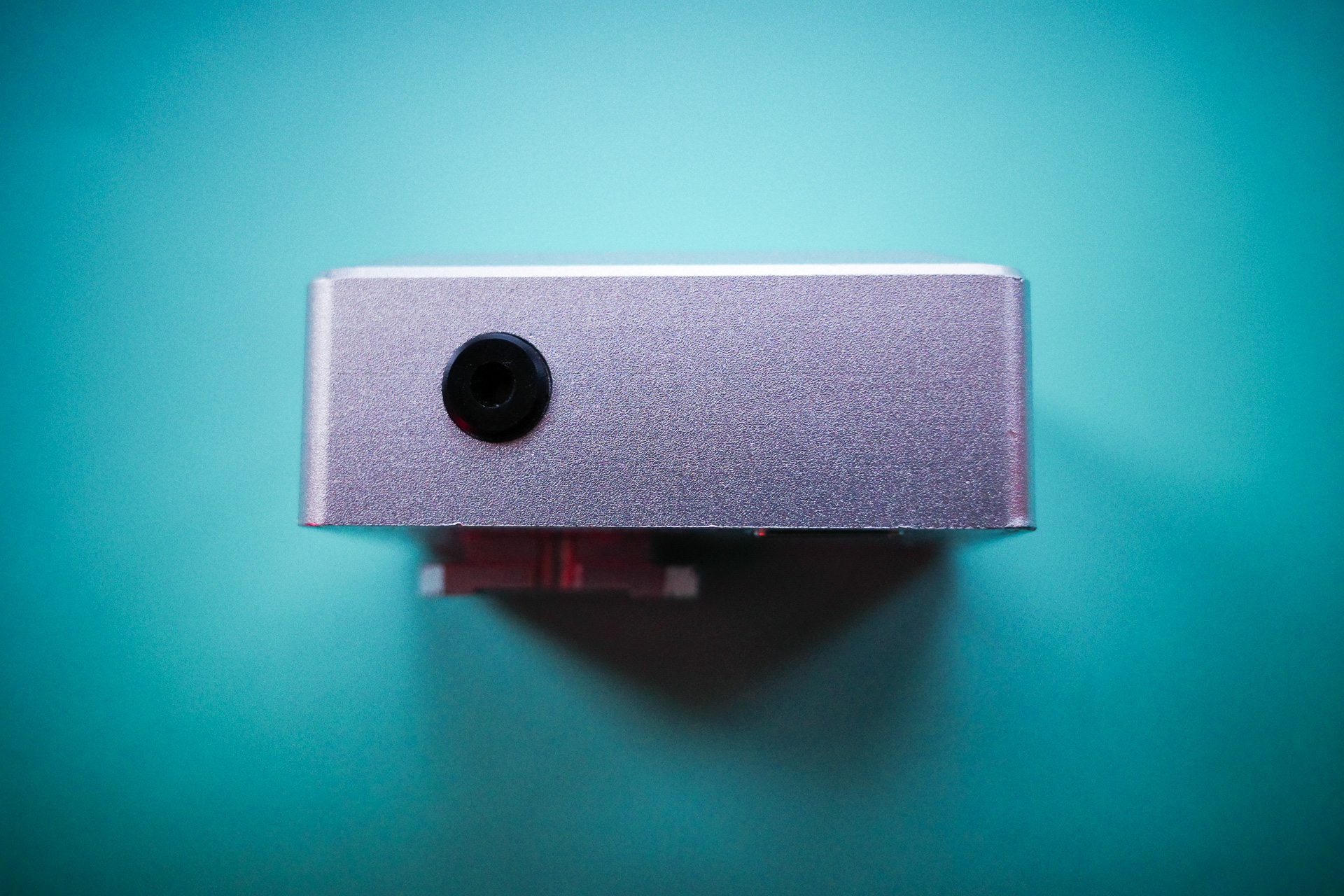 The EM-01 fits onto a camera using a shoe-mount. As there is no electronic connection with the camera, that means it can either be a hot or cold shoe. One of the cool things about the EM-01 is that the shoe mount can be removed and re-positioned. Not only does this mean that different sizes of shoe-mounts are catered for, but that you can also set them in such a way that best suits the layout of your particular camera. For example, slightly off to the side on a Leica rangefinder, so that it doesn’t overlap the shutter speed dial.

The earlier versions of the meter came with 3 differently sized plastic mounts, but the later versions came with an additional 6 aluminium mounts. If you bought before the upgraded version was available you could get a set of the 3 metal mounts for $5 on the Keks site. There are differing views on what mount is better in which situation… in that the plastic connection is much more likely to break off, whereas the alumiunium mount could place more stress on the camera as opposed to the meter in the event that tension was applied. Personally, I think the risk of the plastic snapping due to an unfortunately timed bash and losing the meter is greater than the camera’s shoe-mount getting damaged, so I’ve stuck with using the aluminium mount – but the plastic one seems perfectly sturdy.

Unlike some other comparable products, the display of the EM-01 is nice and bright, meaning it is visible even in bright daylight. There’s no visible flickering or other issues. Positioning wise, the display is located on the rear of the device (as opposed to the top)… and there’s some debate over which is better. To be honest, I think that both have their strengths. Having the display on the back means that you don’t need to flip the camera over to change the settings, but if you’re shooting from the hip, or out doing street photography, having the meter on the top can be handier. Either way, it’s something that you adapt to quickly and don’t really think about. 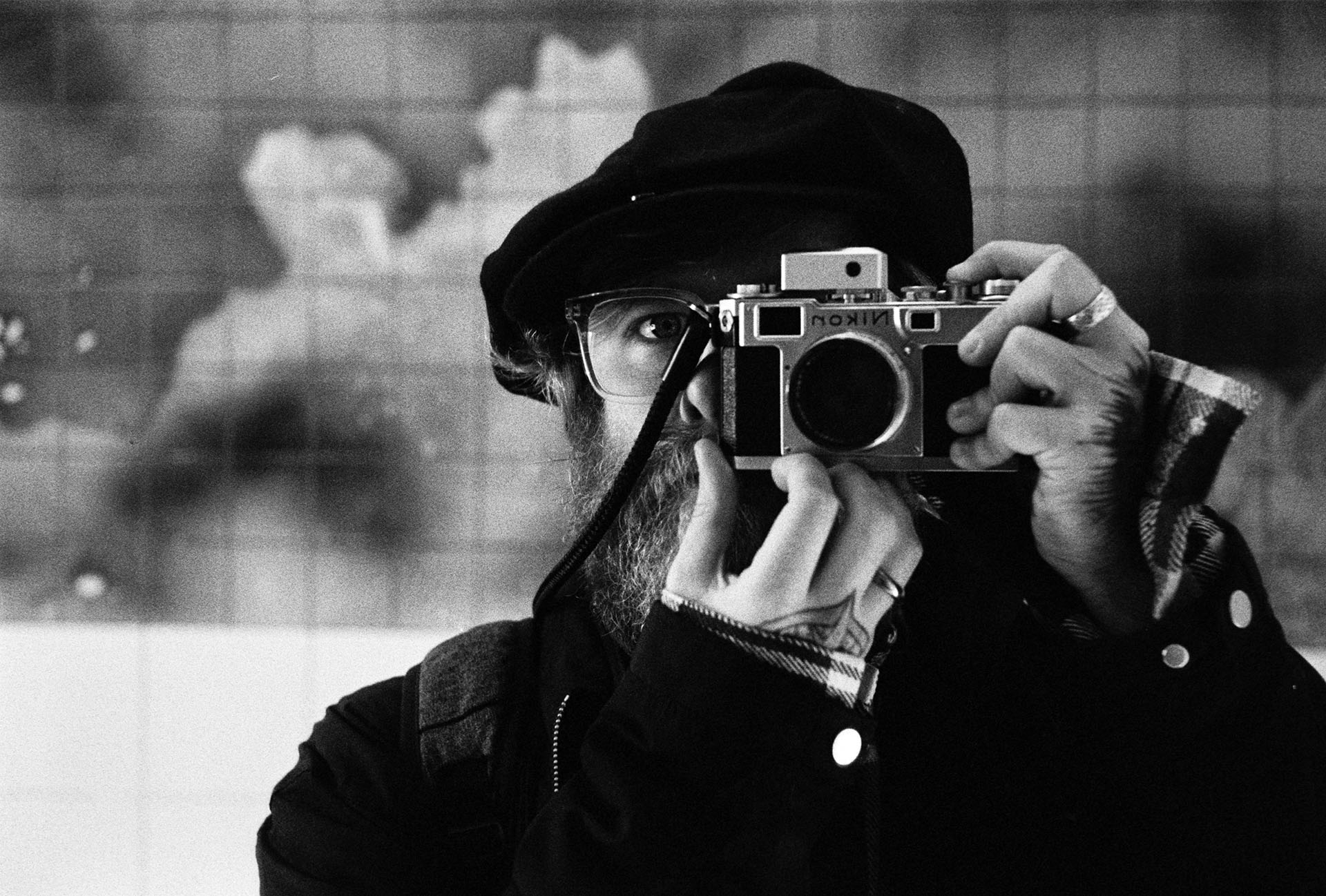 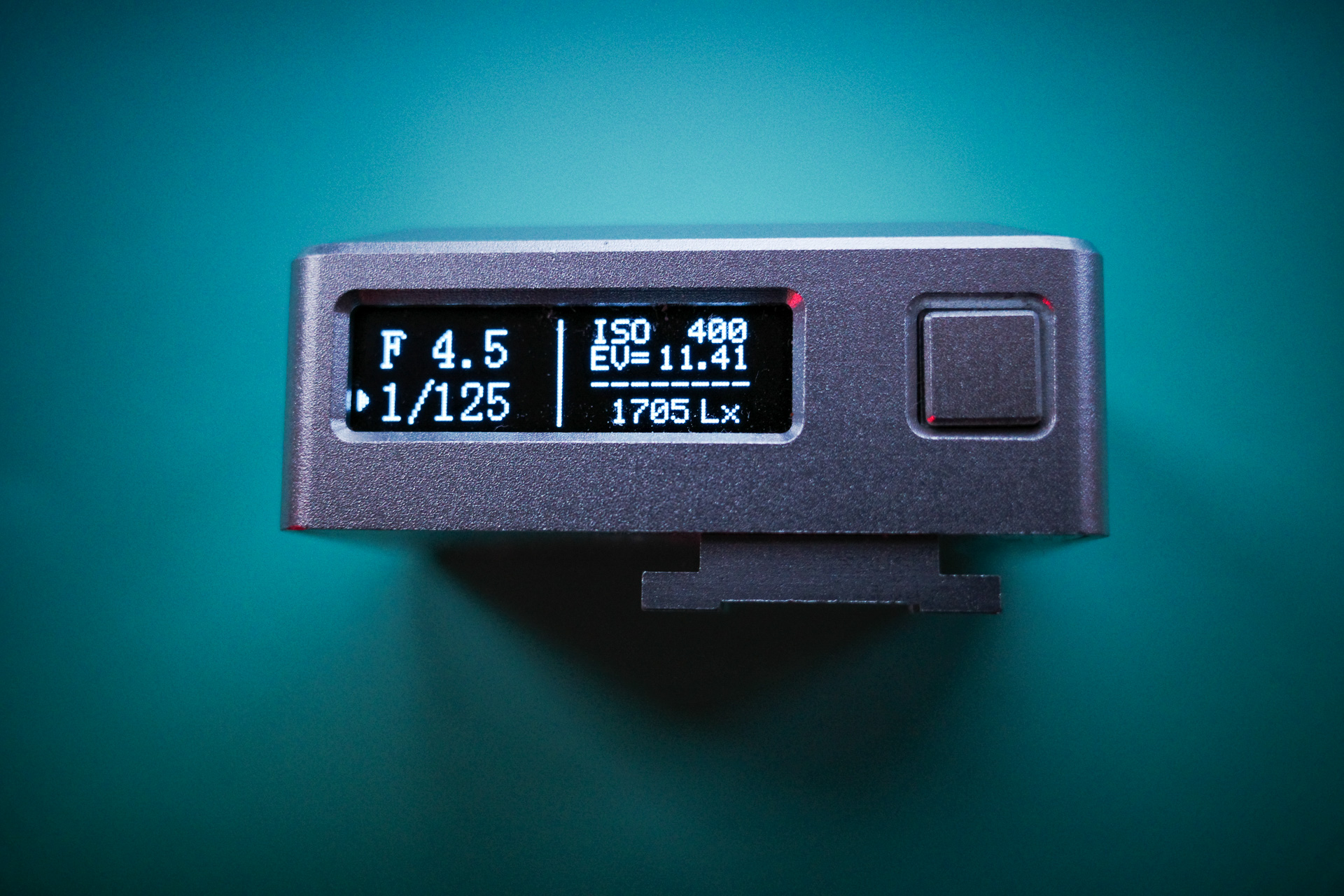 This is the kind of device that I love the look of, but wonder whether I really need – especially at the price point. Coming in at £140 from the UK stockists, the Keks is not cheap – and I didn’t think I could justify that when I have been metering perfectly fine in my head for the best part of 20 years. However, after a failed experiment with a cheaper option, I decided to give the Keks a bash, and I am glad I did. The build quality seems solid, and is far nicer than the alternatives I’ve seen… the battery life is also great (I can’t remember ever charging it). Having a meter available on-hand gives me more of a confidence that I’ll be ready to shoot in varying conditions, and so it hasn’t really left my camera since. 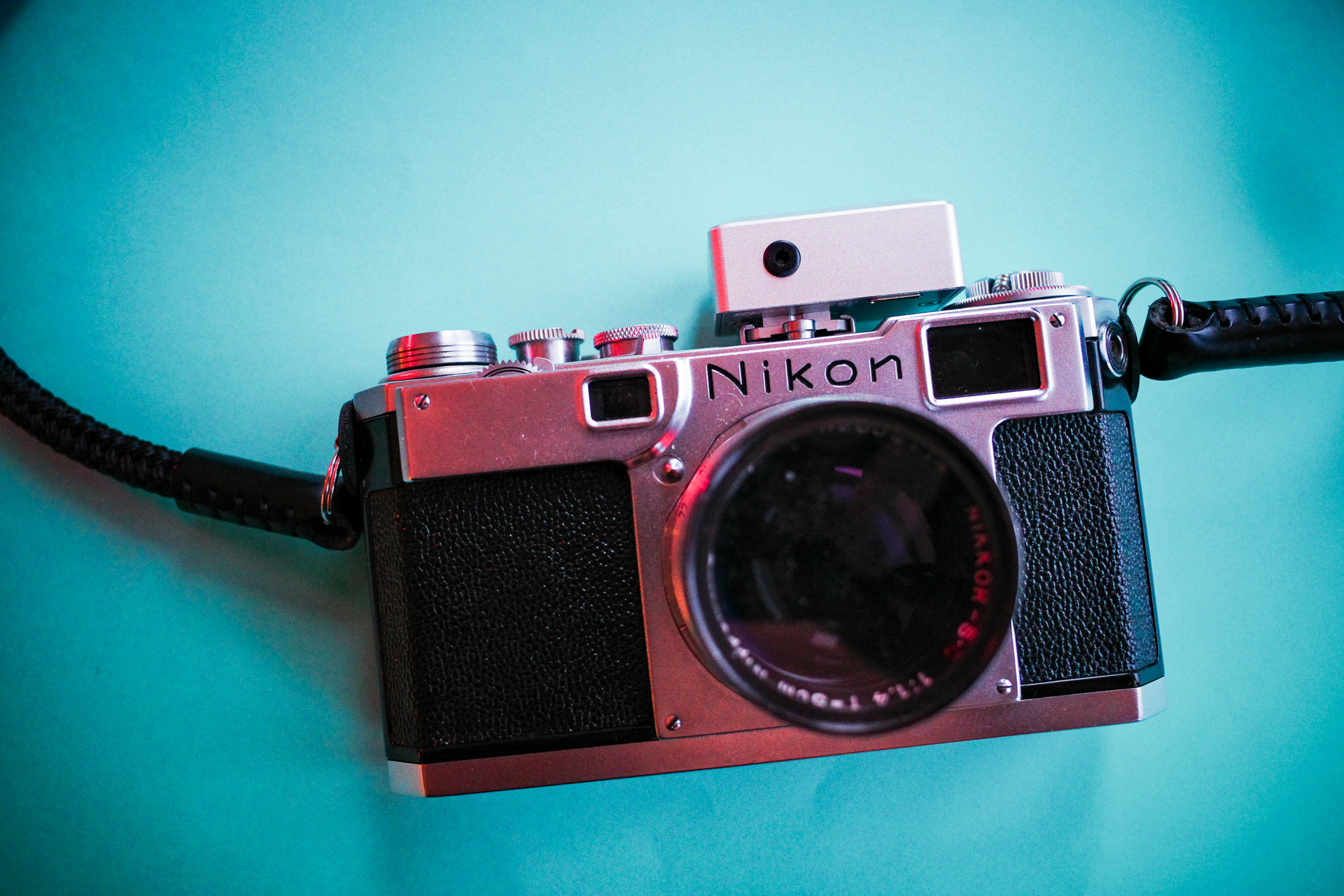 These things are available direct from the Keks site for around 110USD (slightly more with the aluminium mount), though they appear to ship from Taiwan. You can get them at shops like Latent Image in the UK for £140, but they are often in pre-order. Overall, this is a pretty expensive item, and while it can be extremely useful, the shoe-mount implementation does mean that it limits what cameras you can use it most effectively with – so you need to do your research beforehand to make sure it will be worth the cost for your particular situation.

Since this is a photo blog… here are some film pictures I’ve shot with the light meter, on various cameras. YMMV. 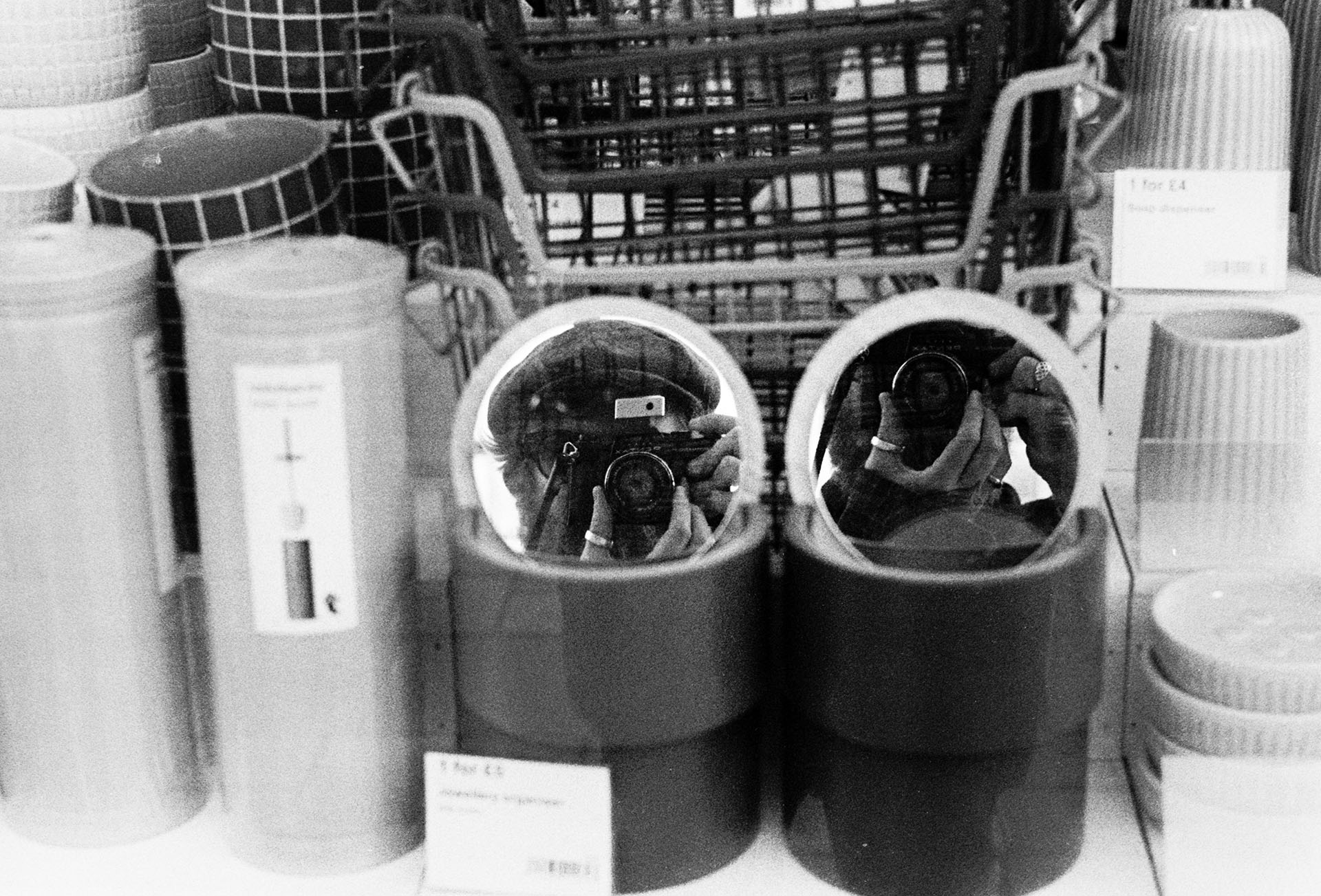 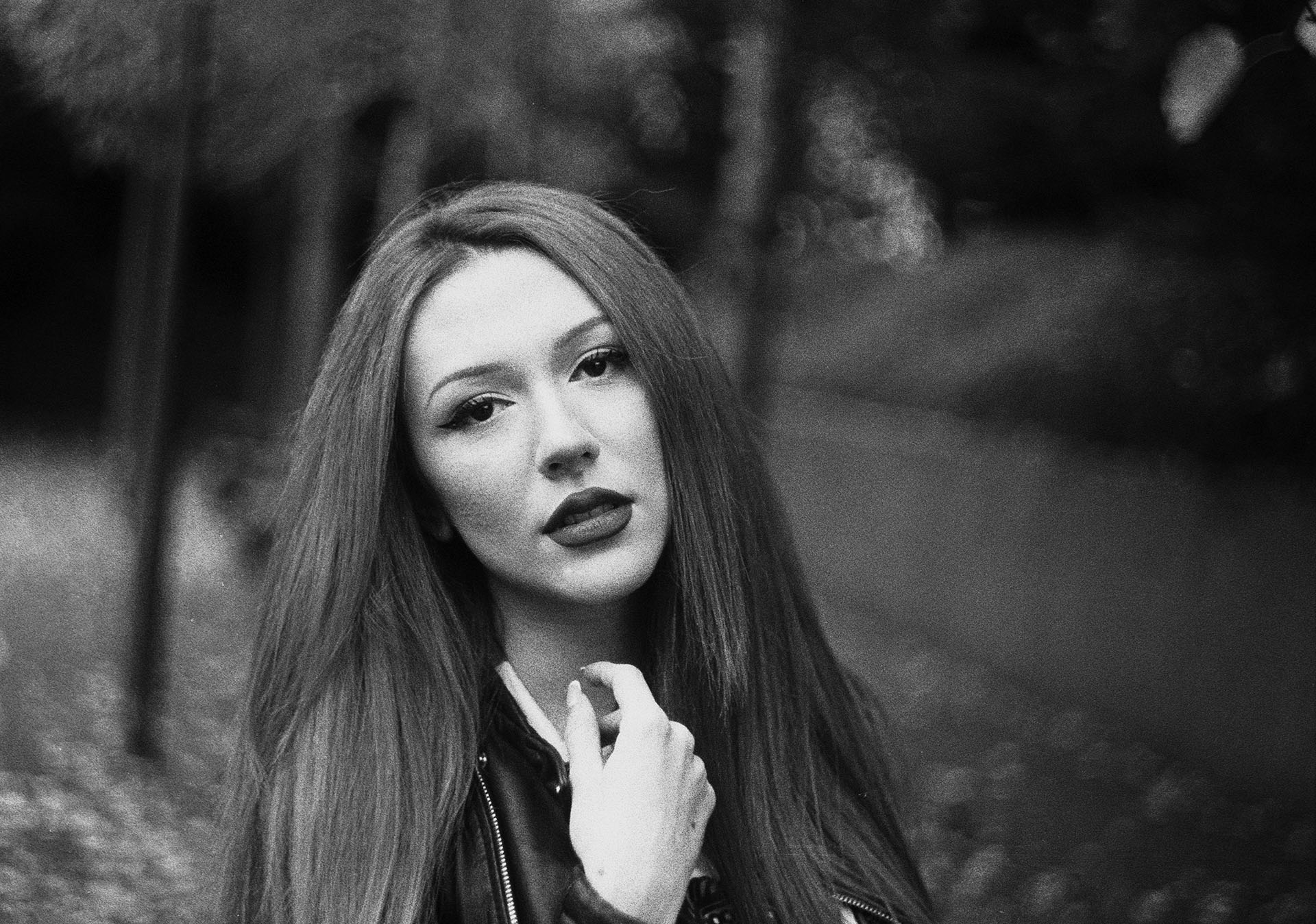 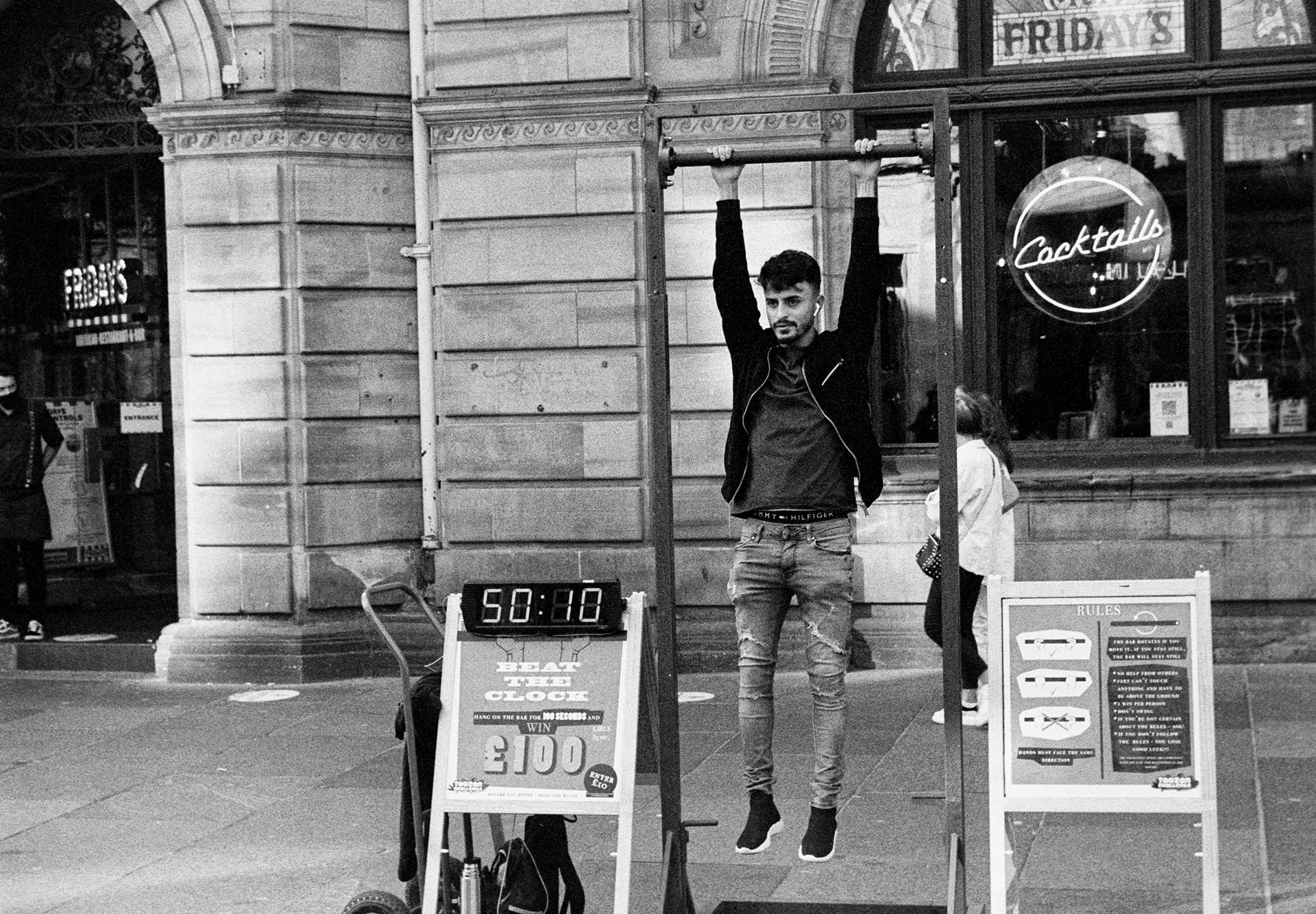 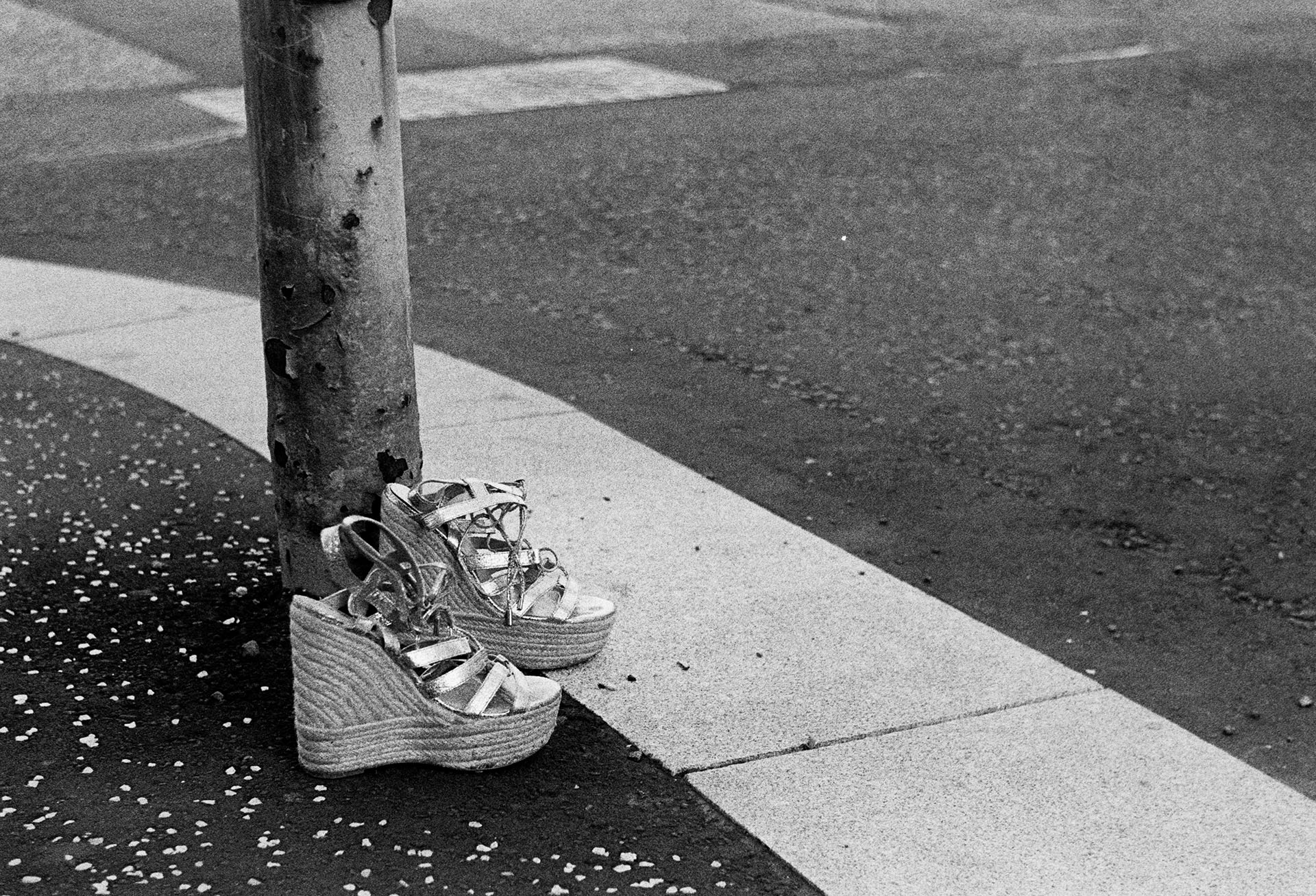 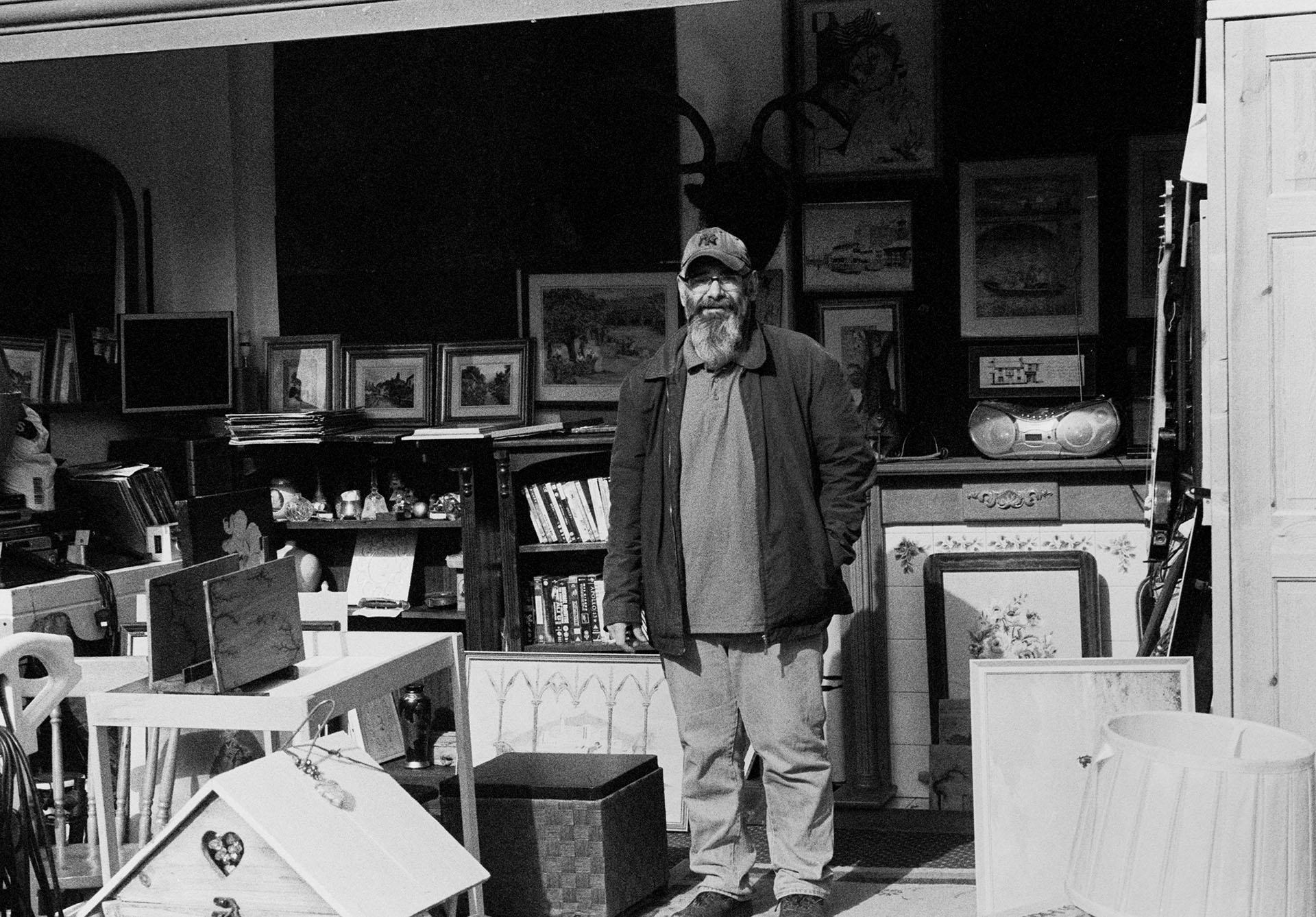