In any discussion about manual lenses, inevitably, the Helios 44 is bound to come up sooner rather than later. A Soviet copy of the Carl Zeiss Biotar 58mm f2, the Helios is known for its unique ‘swirly’ bokeh, as well as its relative sharpness. The lens was mass produced in the USSR for a number of decades in various forms, and as such is fairly easy and inexpensive to find. It’s quite possible that if you have an old Zenit camera lying around, that there might already be one attached, so have a look in the attic before heading on to eBay if you want to grab one. 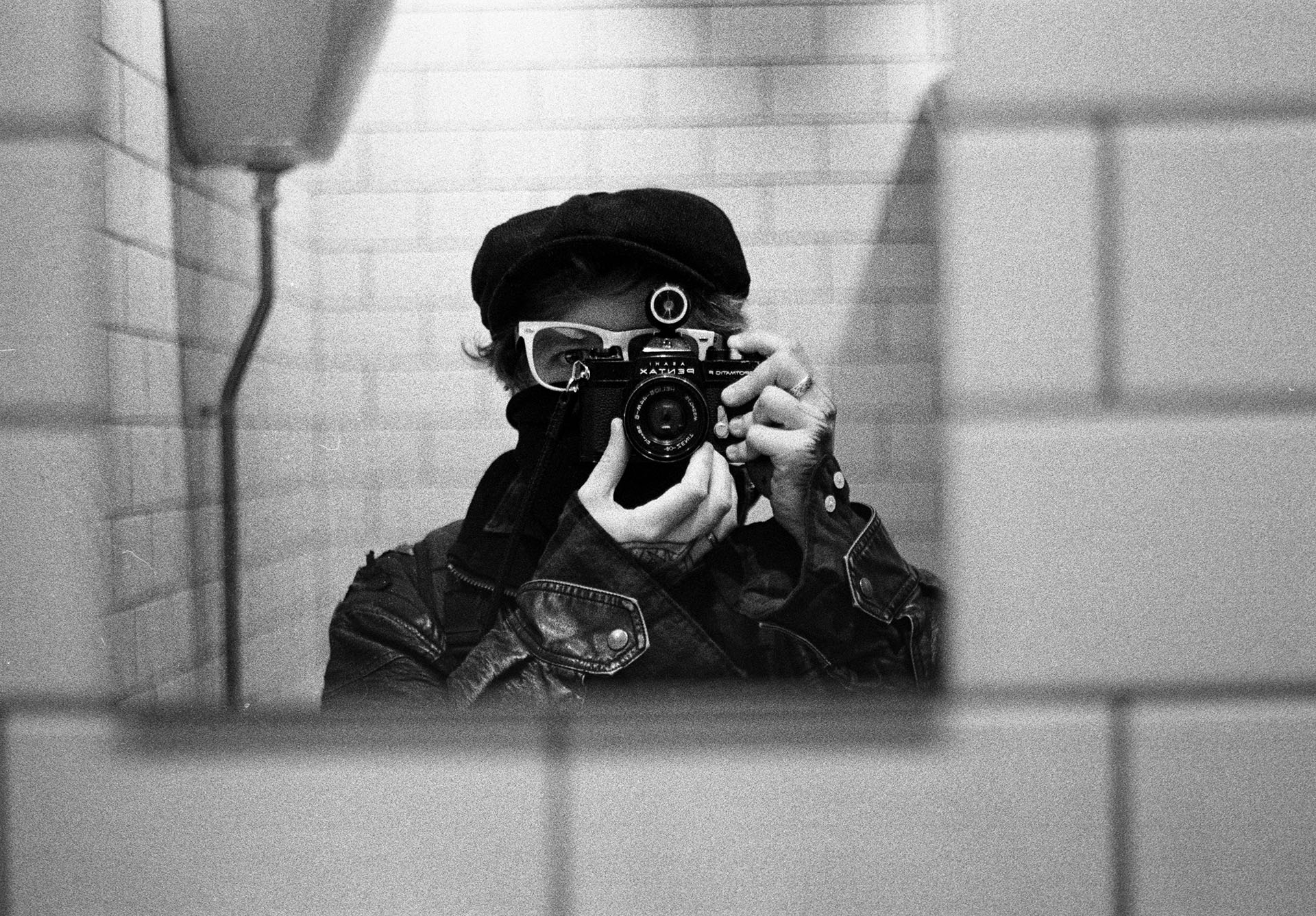 These lenses are solid. They are a nice size, built well, and have a good heft. Despite some wobbles on the older ones, they are much more reliable, and often in better condition than many of the other vintage lenses I’ve seen – especially from the USSR.

The bokeh produced by the Helios 44 is its most distinctive, and sought after feature. Even without getting the full ‘swirl’, out of focus areas are rendered nicely, and have a real character to them. This feature in particular is really what gives these lenses their reputation – especially as digital shooters have increasingly discovered their idiosyncracies.

Achieving a full on case of the infamous ‘swirly’ bokeh can be pretty difficult, as it requires some specific combination of background, distance, highlights, and focus. This is something I am yet to nail perfectly. It is worth noting that if you are shooting on anything less than full frame (a digital camera with APS-C for example), the effect will obviously be less pronounced.

There are a few reports elsewhere on the web that talk about the Helios 44 being only ‘passably’ sharp, or that it is ‘barely usable’ when shot widen open. That is utter nonsense. I’m not entirely sure what people are expecting, but if clinical sharpness is required, it seems strange for them to be using vintage manual focus lenses in the first place. The truth is that the Helios 44 is more than sharp enough, and surprisingly so for both its price point and availability. Any quibbles over the sharpness are clearly coming from people that are more interested in gear talk and technical specs than actually shooting photographs in the real world. 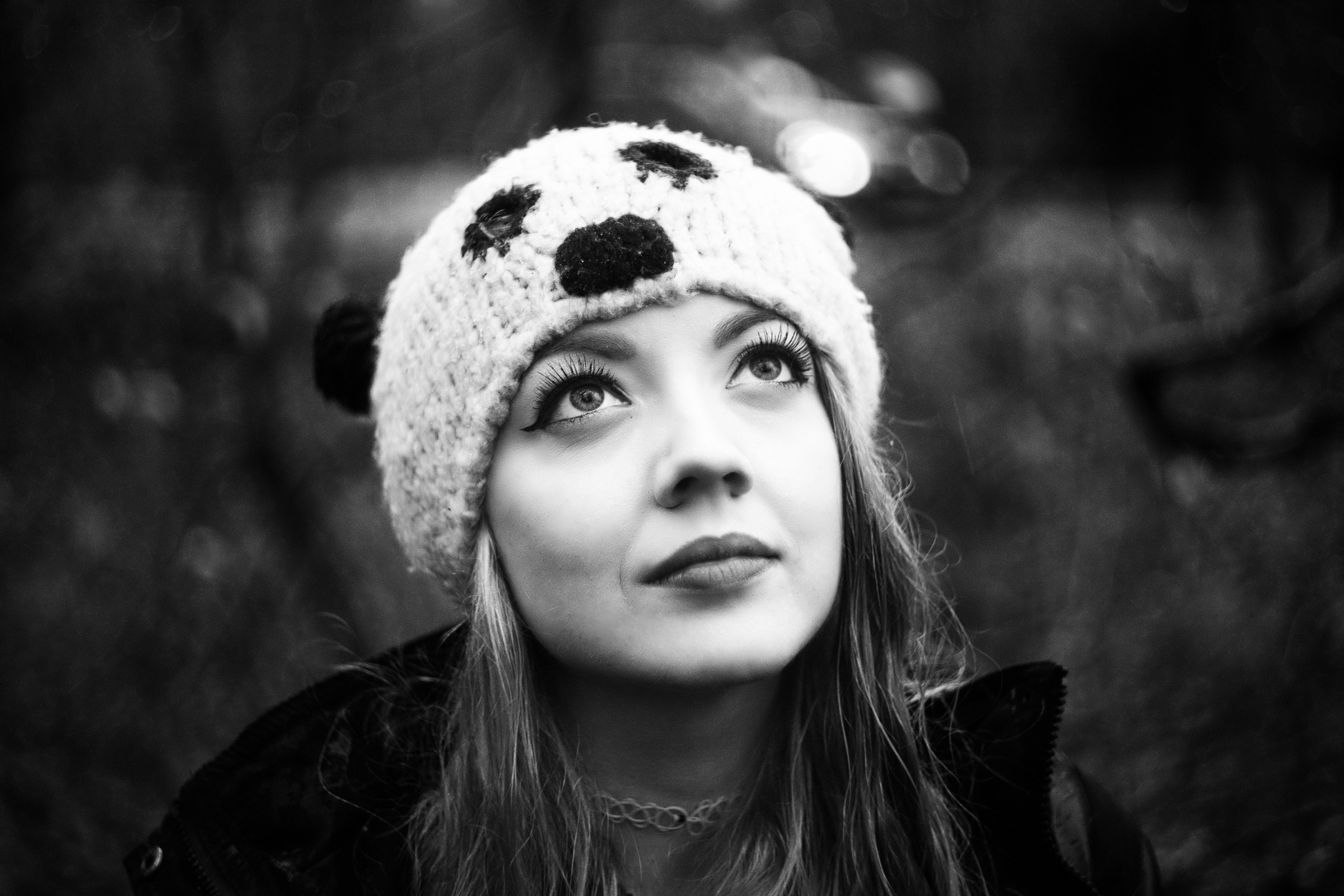 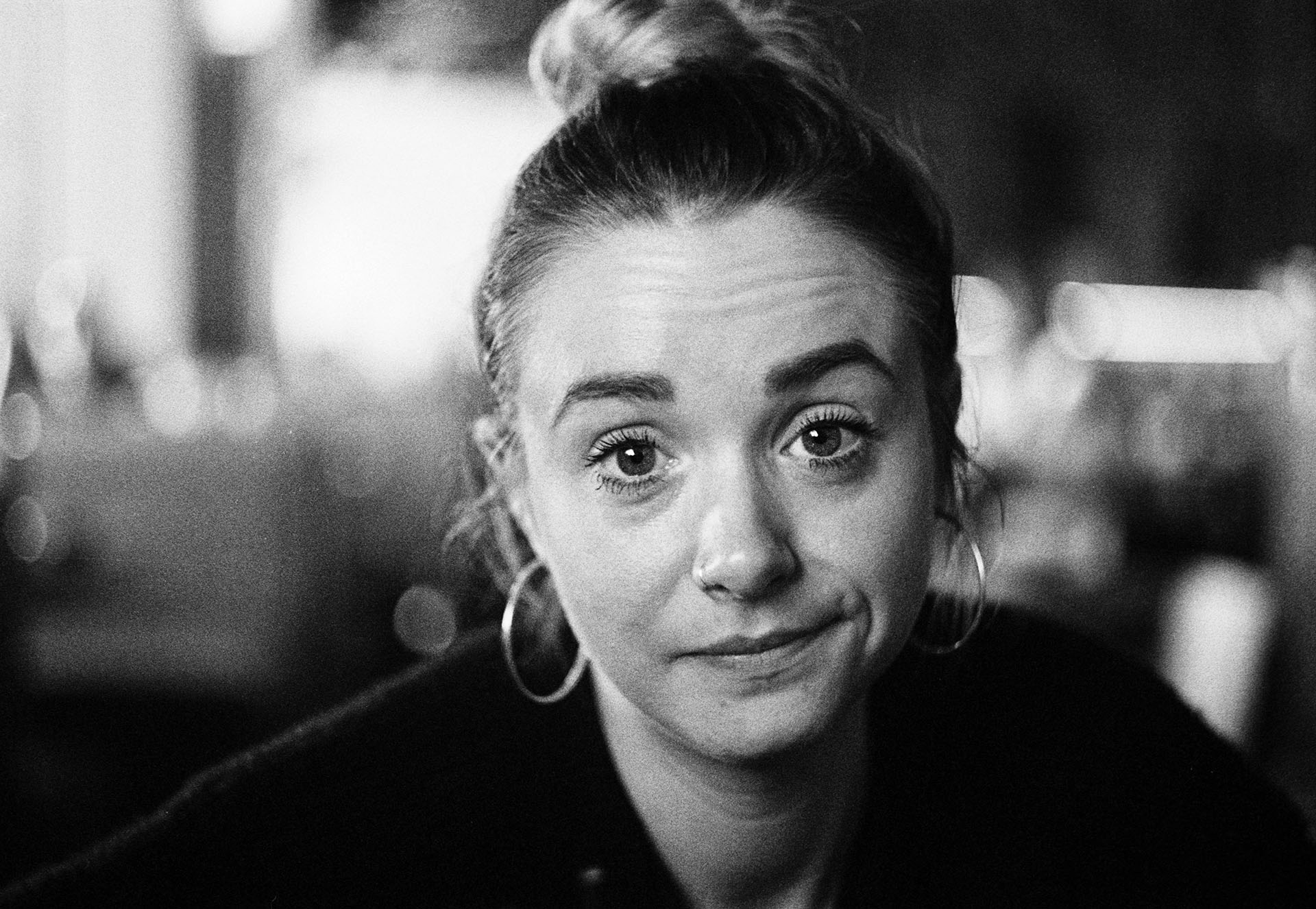 Of course, you still need to nail the focus…

There are various different versions of the Helios 44 available. They are reportedly named according to the lens mount, and the optical resolution; with the M standing for a lens with an automatic diaphragm. However, it isn’t quite as simple as that… and to make things more complicated, the different versions of the lens weren’t necessarily manufactured by the same company, or at the same time, so the number isn’t always a reliable indicator of relative age. You can always go by the serial number, with the first two numbers delineating the year that the lens was made… except that some plants only specified the decade, and some models didn’t put the year in the serial number at all. There are even some wild stories about serial numbers starting with double zeroes that were reserved for bribing foreign dignitaries and spies. Confused yet? Good. Me too.

Something that is fairly interesting is that each lens has the logo of the plant where it was made visible on the front, so you can work out who (probably) made your lens by referring to this handy page (or this one if you’d rather avoid Google Translate). The Russians were a bit cavalier about slapping whatever logos they felt like onto equipment for a long time though, so I’m not sure I’d put too much faith into this method of identification, but you never know.

The received wisdom is that the various Helios 44 models share the same optical design, and should be pretty similar. However, in practice, it seems like the character of the lenses can vary.

One of the most sought after features of the Helios 44 lenses is the swirly bokeh that was mentioned earlier. There are reports that this tendency occurs less readily in the later models (presumably because of the reduced number of aperture blades), though this hasn’t necessarily been my experience. To be honest, there’s a whole load of myth surrounding the Helios 44… far more than I could ever claim to understand, so for more information, I’d recommend the fairly comprehensive thread that can be found over on the MFLenses forum. For a really great video on the 44-2 lenses specifically, see this from a Russian lens expert.

The major functional differences between the different Helios lenses relate to the way in which the lenses focus. Some of the earlier lenses are ‘pre-set’, meaning that you have two aperture rings. With one you ‘set’ the aperture with a click-stop, and then with the other you can smoothly move between that aperture and the widest available. This is so that when shooting with an SLR, you can focus more easily with a brighter image at f2, before quickly returning to the desired aperture for the correct exposure. Note that this is not an issue if you are shooting on something like a Sony A7 – but it will impact the way you set the aperture on the lens.

Other lenses are what is known as automatic, in that the camera will keep the lens open at the widest aperture, right until the shot is taken – at which point it will automatically set the aperture to the desired value. Some of the lenses have a physical switch to go between Auto and Manual mode, whereas others have a pin on the rear of the lens which must be depressed for the aperture to stop down. If you wish to shoot one of these lenses on a digital camera, you will  will need to use an adaptor which has an additional ‘ledge’ to depress this pin on the rear of the lens – otherwise the lens will remain fixed at the widest aperture. You can find these pretty easily on eBay.

When I started researching the Helios 44, curiosity got the better of me, especially since they can be picked up for so cheap. As a result, at the time of writing, I have four different versions of this lens:

I do also have another Helios 44M which has had various modifications performed on it, but I’m going to write a bit about that separately since it’s a weirdo.

So… having collected what is probably an unreasonable number of these lenses, what are the stand out differences? Does any single one rise above the rest? Honestly, the answer is… not really. As already mentioned, the optical design of the lens is the same irrespective of the model, and as far as I can tell, the only real differences are either functional or cosmetic in nature. That said, something like the placement of the focus wheel, or even just the way the lens feels to use shouldn’t be dismissed lightly, as those are the factors that have a big impact on how likely you are to pick up and use the lens.

When I first started shooting with the Helios 44 I was doing so purely on the Sony A7, and I preferred the earlier models in every way. Who wouldn’t want a 13 bladed, chrome lens over a more modern lens with that generic kind of inoffensive, standard, all-black get up? However, functionally the newer ones do tend to feel a bit smoother and are more intuitive to use – whereas the older lenses sometimes have quirks like very thin focus rings where you may expect the aperture to be, etc. This is something that is compounded when you start shooting on a film SLR… as the pre-set aperture can be a real pain to faff about with when out shooting portraits and having to focus quickly. For those kinds of scenarios, I actually found myself leaning towards the later models with the automatic aperture. If I had to pick just one, I would probably go for the Zebra striped 44-2. Even though it has the fiddly preset aperture, it feels pretty solid, and is fun to use.

My advice? Have a think about what you’ll mainly be using the lens for, and on what kind of camera. I would recommend avoiding the M39 mount unless you are solely going to be shooting on digital, and really want one of the earlier versions with the 13 blades. Similarly, I don’t love the pre-set aperture workflow, so would probably stick with the ‘auto’ versions, rather than faff about with an extra ring. At the end of the day, the lenses are so cheap and readily available that you can probably get away with trying out a few of them.

It’s worth noting that you can use these lenses with some pretty good results on a Leica M digital body using an M42 to M39 adaptor (like this one from RAFCamera), and then an M39 to M adaptor. You can of course also mount the lenses on other Leica M bodies, but as the lenses aren’t rangefinder coupled, you really need Live View to make the most of them. Use isn’t restricted to just the Leica M either… you can get adaptors from M42 lenses to various different mount systems, and I know of people that use the Helios 44 with a Canon 5D, but this isn’t something I’ve tried out personally.

I’ve come to really love the Helios 44 lenses. They can be easy to dismiss for being common, cheap, and over-hyped, but they really are superb, and regularly outshine my expectations. While it is a bit over-hyped at this point, the bokeh in particular really is pretty special. There have been a few times where I’ve been shooting with far more expensive lenses (such as the Canon 50mm f0.95), and not quite getting the results I wanted, only to switch to the Helios 44 and instantly find that added sparkle. I do wish that the lenses didn’t need such a large adaptor to use on the Sony A7, as on their own they are pretty compact.. but to be fair this is more just a practical limitation of the A7, and not a problem that is unique to the Helios 44. However, it does mean that they end up being far ‘longer’ than they really should be.

Is it worth getting one? Hell yeah. Why not buy five? Okay, maybe don’t do that. But still. These lenses are so cheap and easy to find that if you are at all interested in photography on something other than modern lenses, it would be kinda foolish not to pick one up. They are a perfect introduction to a more interesting world of manual focus delights.

Below are a selection of shots taken with the different Helios 44 models I own, some on film with a Pentax Spotmatic, and some on digital – with a Sony A7.