In honour of Wrightie’s birthday, a group of the Kirkie stalwarts descended upon Brel in Ashton Lane. Here he is looking pensive:

Maybe it’s because we were in the West End on a Saturday night, but we are probably all now coming to the realisation (if not acceptance) that we are old gits now. 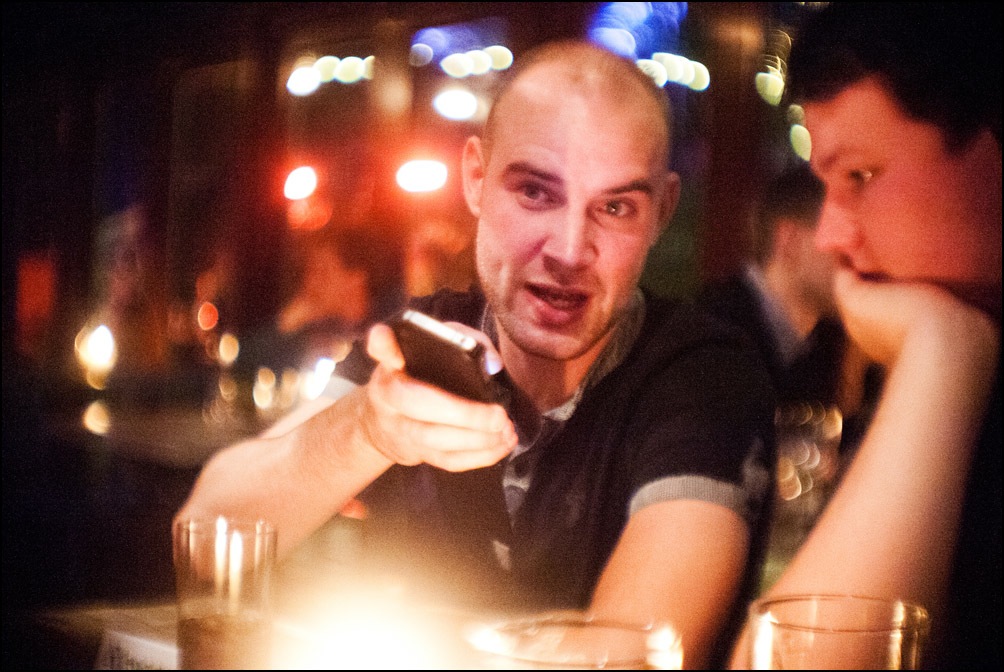 It’s funny how things go. A few years ago Brel was one of the few places in Glasgow that you could get a decent selection of beers. Now, whilst it’s still a cool place (depending on when you, mind you), it’s lagging behind other places that have caught on to the fact that people want a wider selection. For a beer bar, it’s got a bit of a disappointing range on tap. 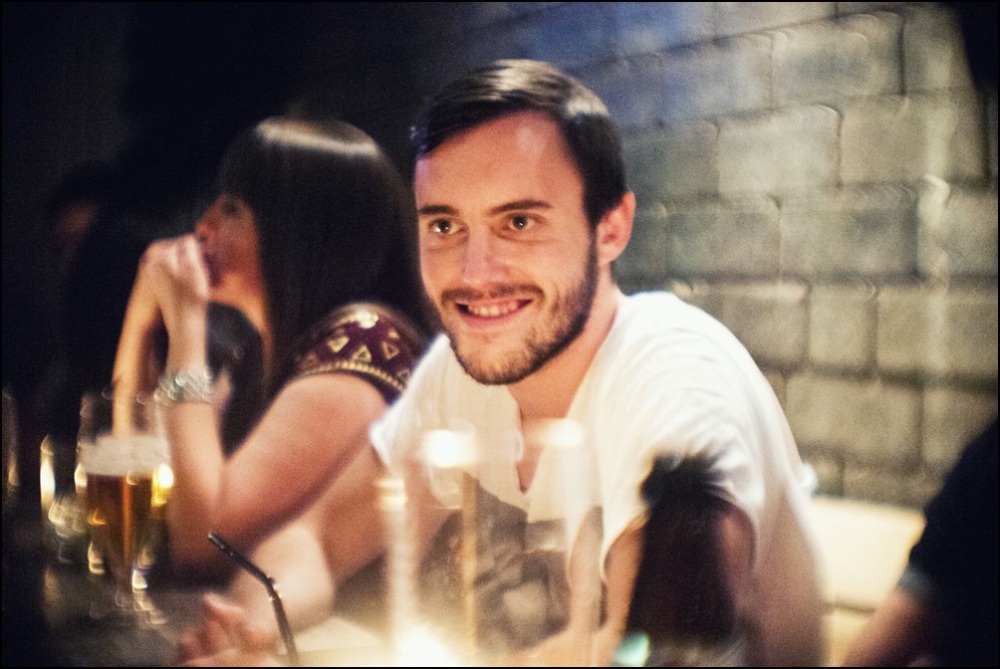 Old gits or not, it’s pretty impressive that we’ve managed to collectively avoid stabbing each other over the years. There’s a shoogly time after you leave school where you wonder whether you’ll drift apart from folk, especially when you no longer live in the same place, so it’s good to see when it doesn’t happen like that. 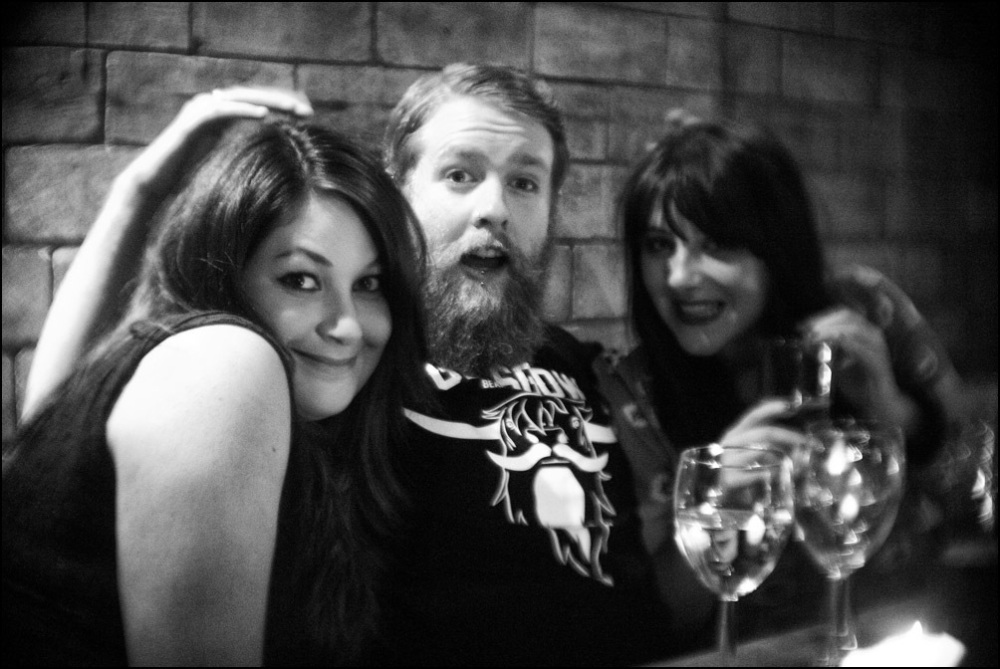 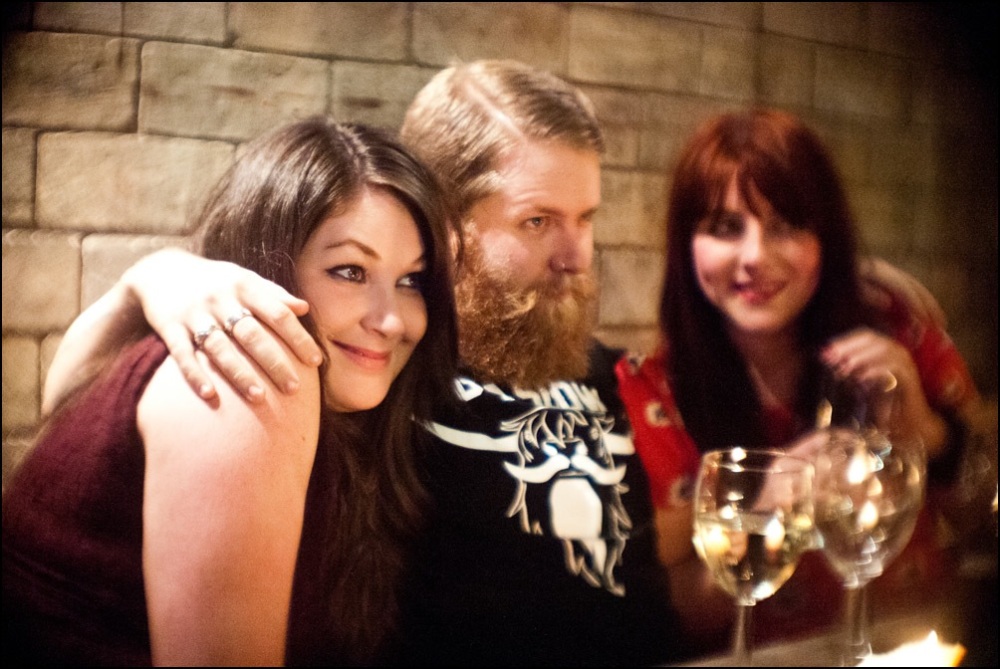 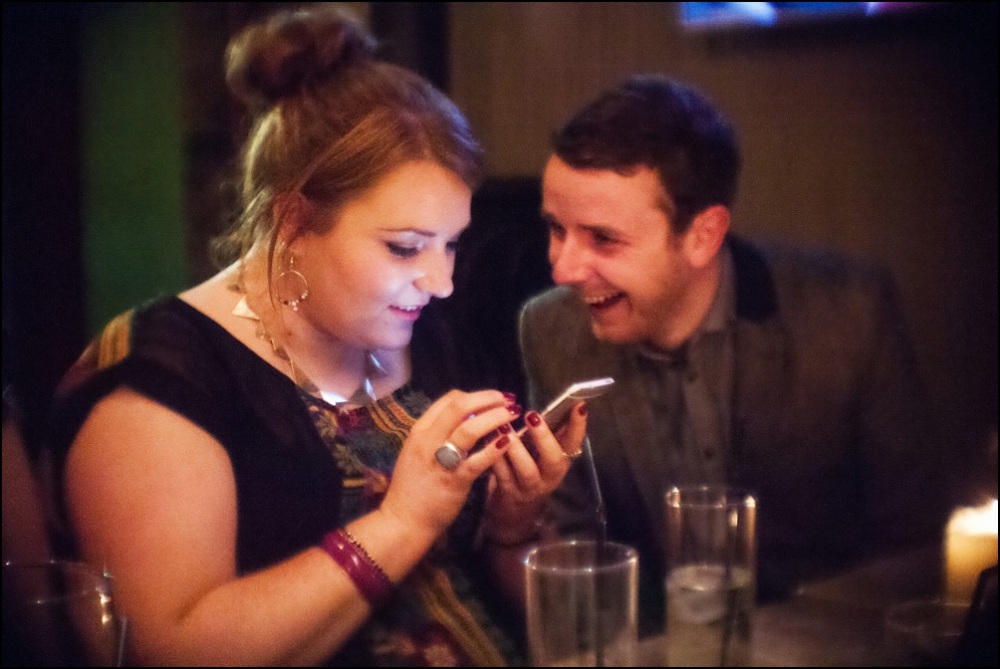 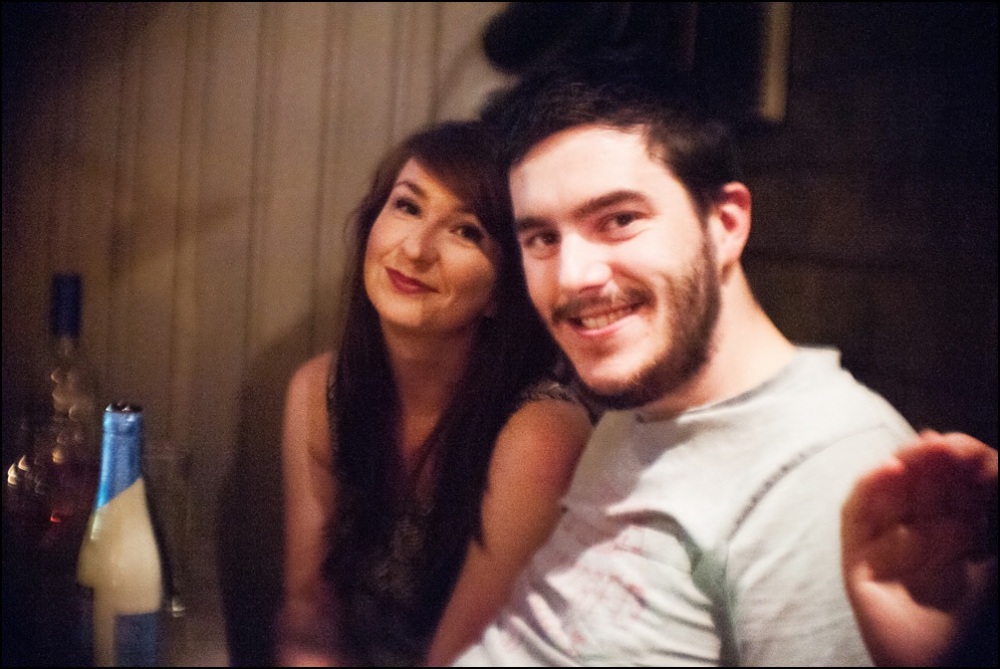