A while ago, some of my oldest friends set about crowdfunding their second, independent, feature length film – named: ‘A Practical Guide to a Spectacular Suicide’. They had embarked on other projects before, on non-existent budgets, and this time they were looking to ramp things up a bit.

You can view the trailer on Youtube here, though I think I might prefer the original ‘teaser’ trailer. You can make your own mind up.

People donated amounts from £5-500, and with 75 backers, they reached their total of over £3000 to go towards the production of the film. 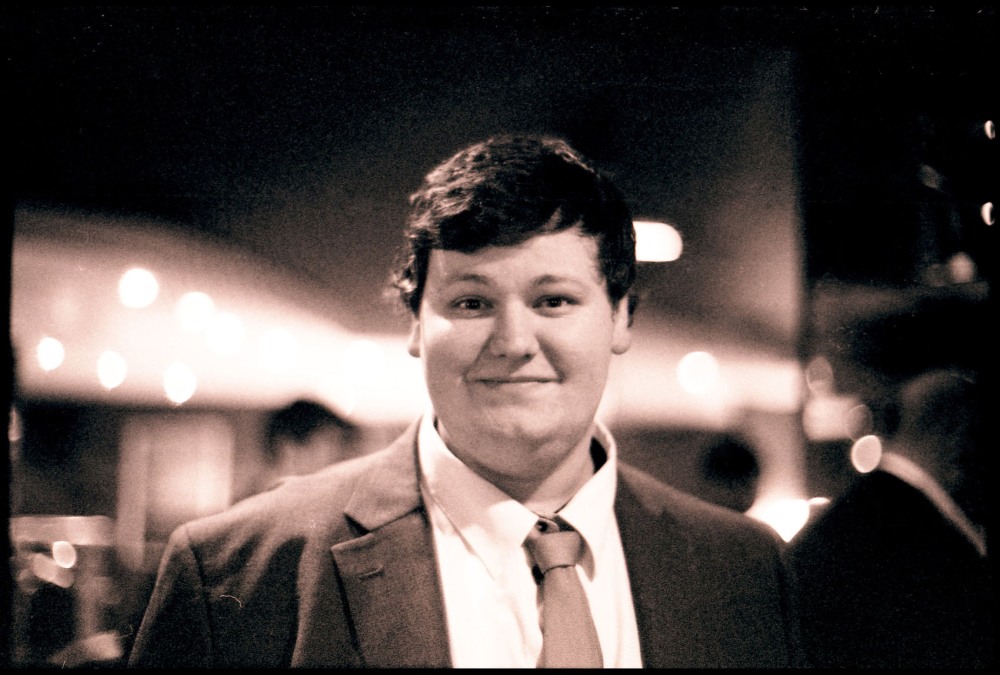 I took photos on-set for a few days of the filming, which have appeared on the blog previously – here and here. 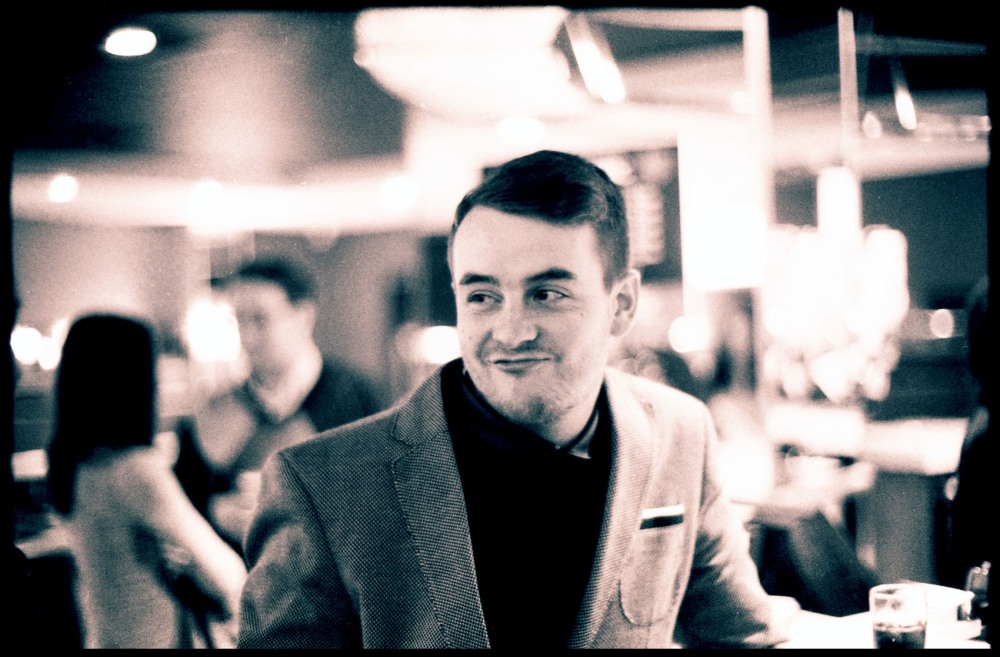 For the filming, we wrote up a standard contract for the actors that were going to be involved. As part of this, the inserted the ‘McGeagh clause’, named after Graeme McGeagh, just incase the stress got a bit too much, and he started abusing people on set. I’m not sure how this actually came about, as I was fairly heavily intoxicated when it was drafted, but it’s probably the greatest thing I’ve ever done with my law degree to date. 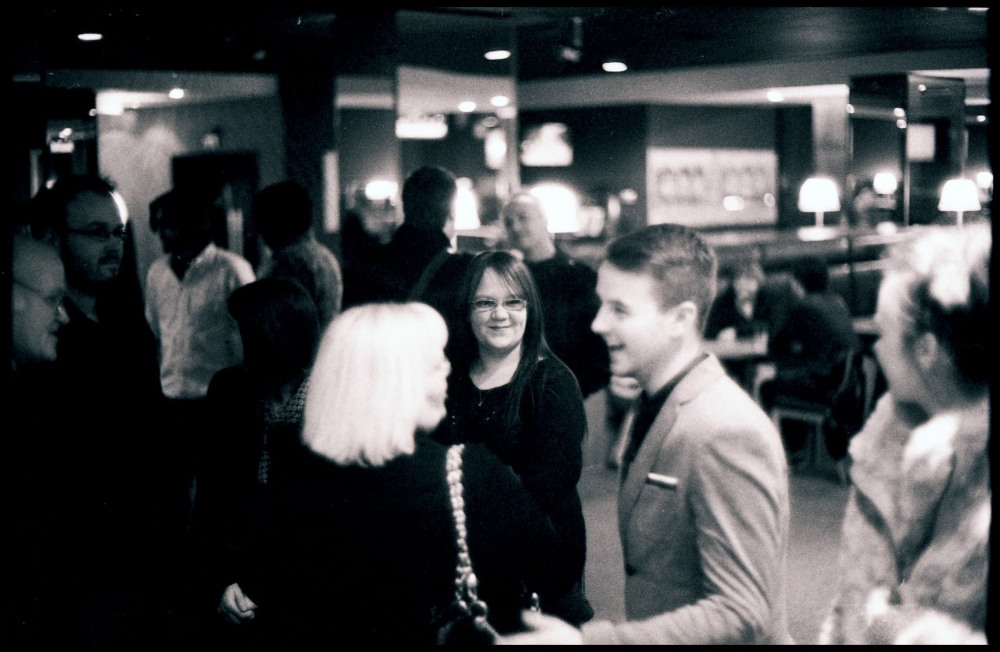 The homecoming though, was at the cast and crew screening in Glasgow, at Cineworld – apparently the world’s tallest cinema. Ironically (and definitely amusingly), a few of the attendees used to work in that very building, with Keith having been escorted out by security a number of years ago after an unfortunate incident. 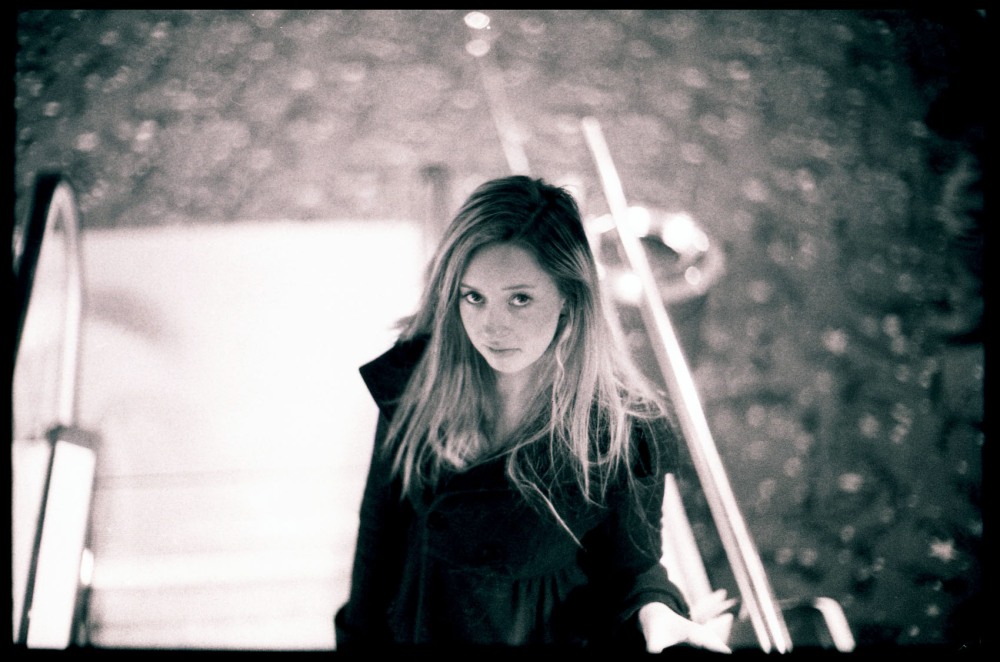 The DIY Enlightened Monster film productions have always been something pretty special. As a group of friends, we were flung together in high school for being the ones that didn’t really fit into any particular area. We weren’t setting fireworks in the bins, revelling in fights at the weekend with neighbouring towns; weren’t particularly beautiful, and didn’t spend all day studying – we just were. Kirky isn’t exactly a place that pushes you to do, or be very much. After school, there’s always the danger that that sort of friendship can be revealed as just one of convenience, doomed to drift apart into nothingness.

Producing films has been something that has encompassed all of the talents of the people we grew up with – from makeup, to camera work, to prop building, to sound production… not to mention all of the ones that were discovered and developed along the way. The projects were something that we all got to play our part in, irrespective of what that might be. I’m pretty confident that if it wasn’t for Enlightened Monster, a lot of us wouldn’t be as good pals as we are today. 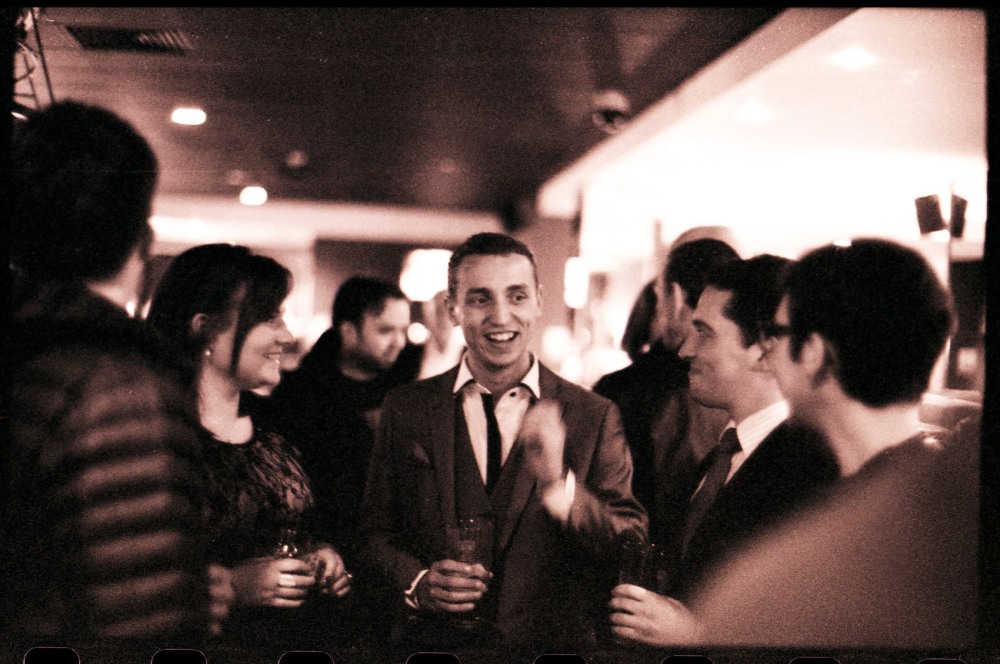 Because of that, there was something quite poignant about all of us being there for the culmination of something that could only ever have come about as the result of a weird sort of community that we’ve built up over the years. We’ve all left school a long time ago, but look… we’re still here, creating things.

I’m wary of pride in general, but it’s safe to say that I’m proud of what my mates have pulled off. 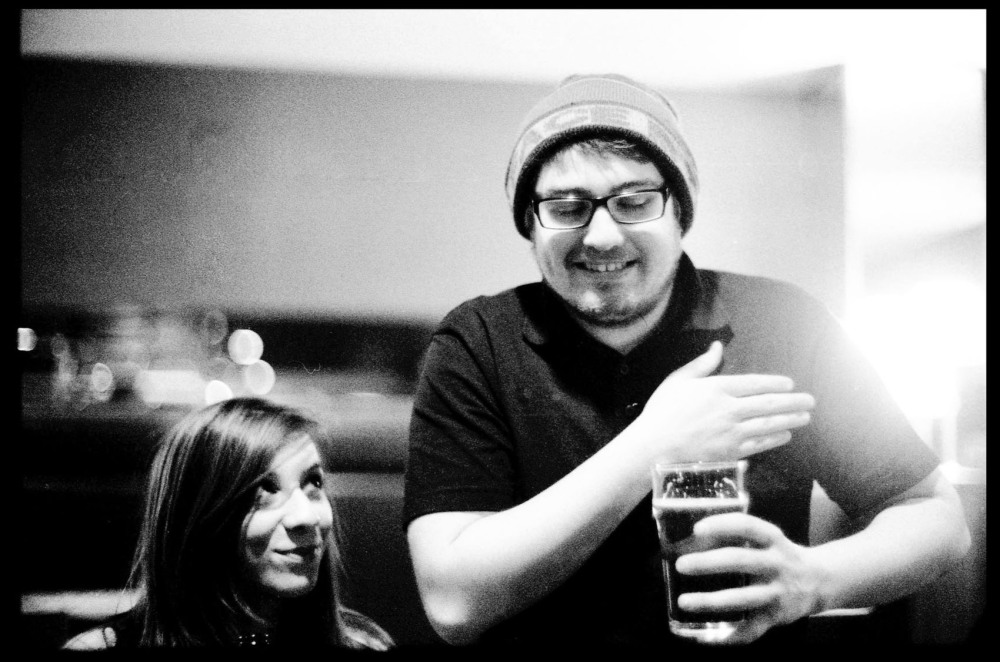 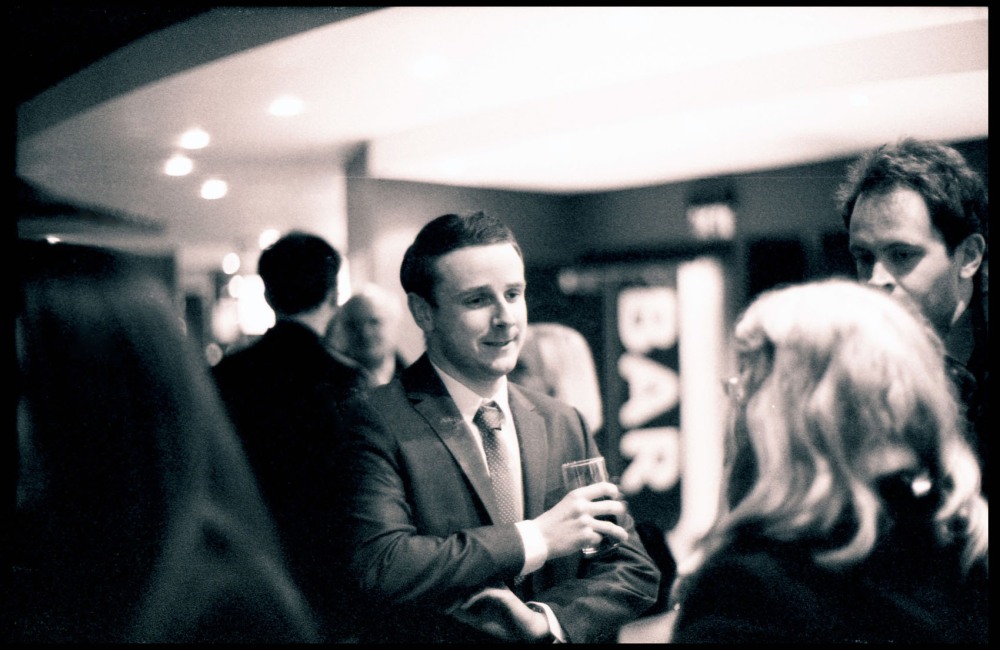 As for the film itself, it’s a lot darker and more ‘mature’ than the last. There’s less local humour, and markedly less profanity, which means its a lot more accessible for people outside of our realms of experience. The writing is sharp and clever, some of the shots are beautiful, and I was seriously impressed with the additional narrative scenes that were woven in between the main plot. It’s charming and quirky – ultimately a film that I would enjoy watching irrespective of who made it. 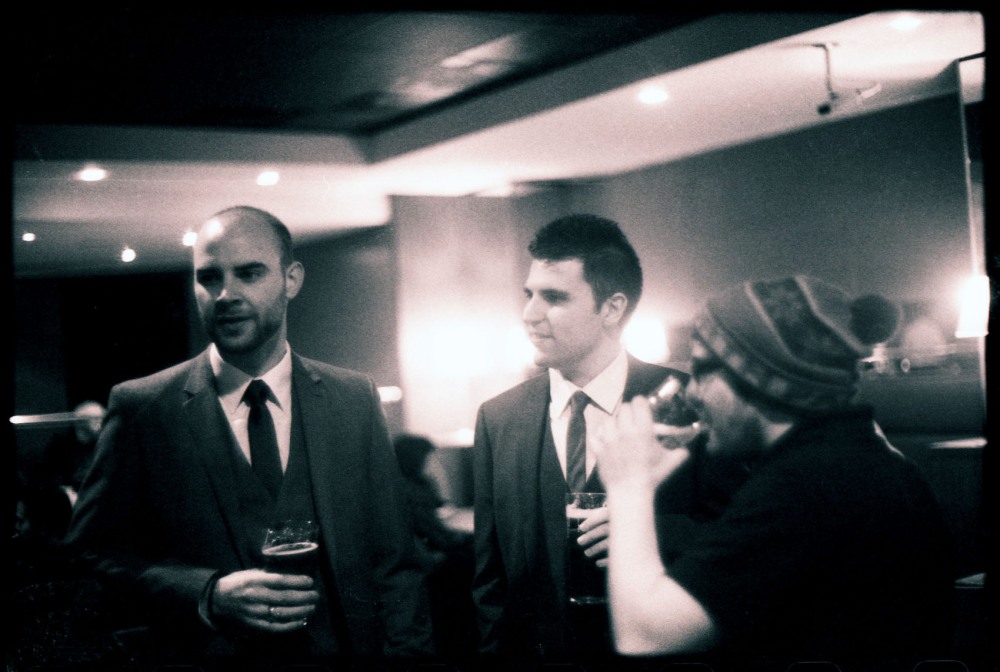 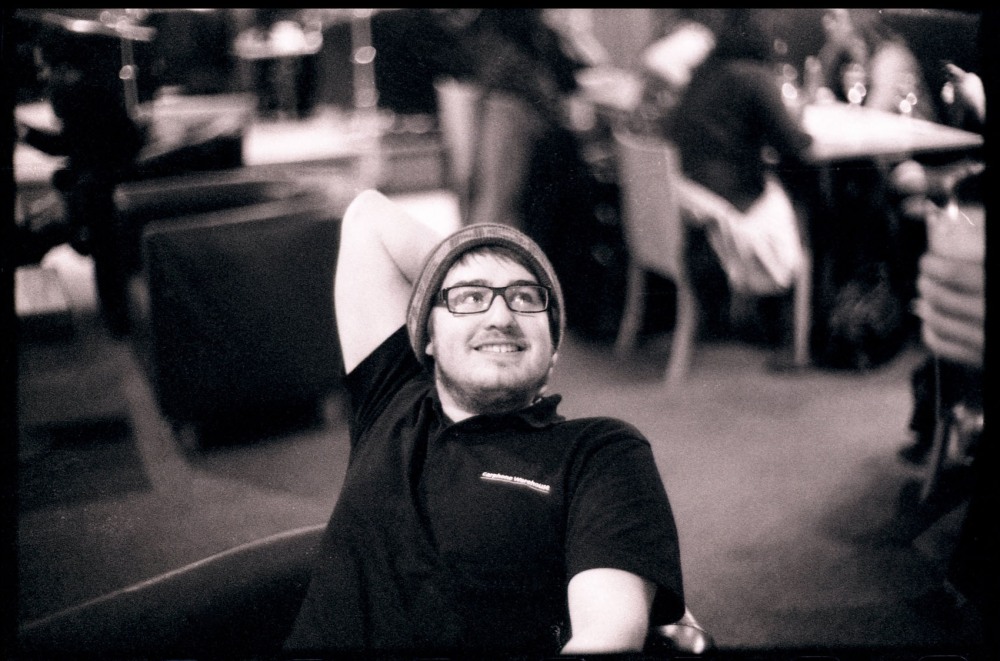 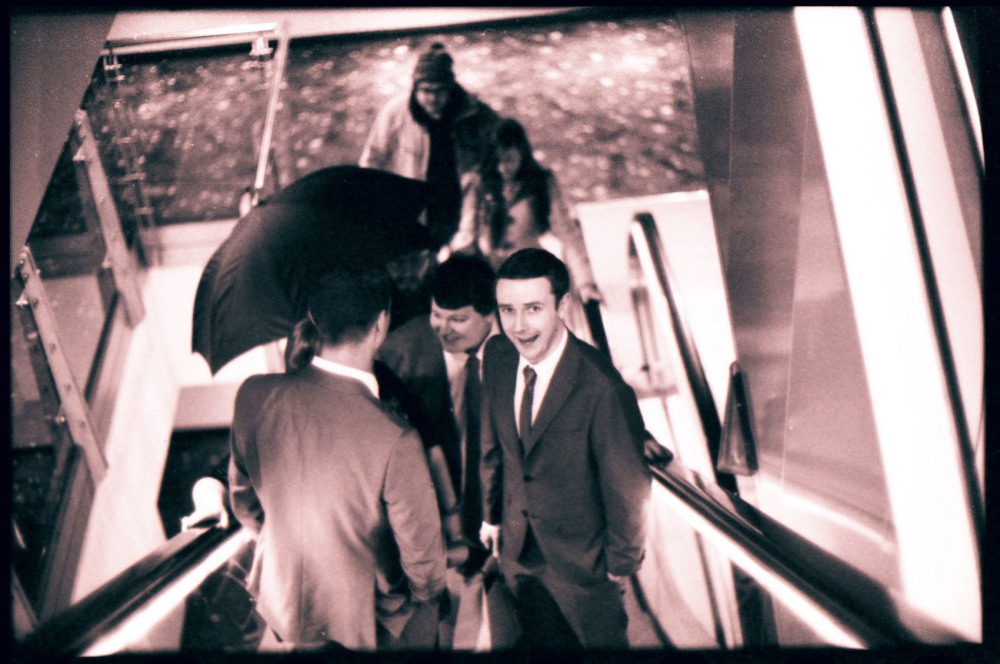 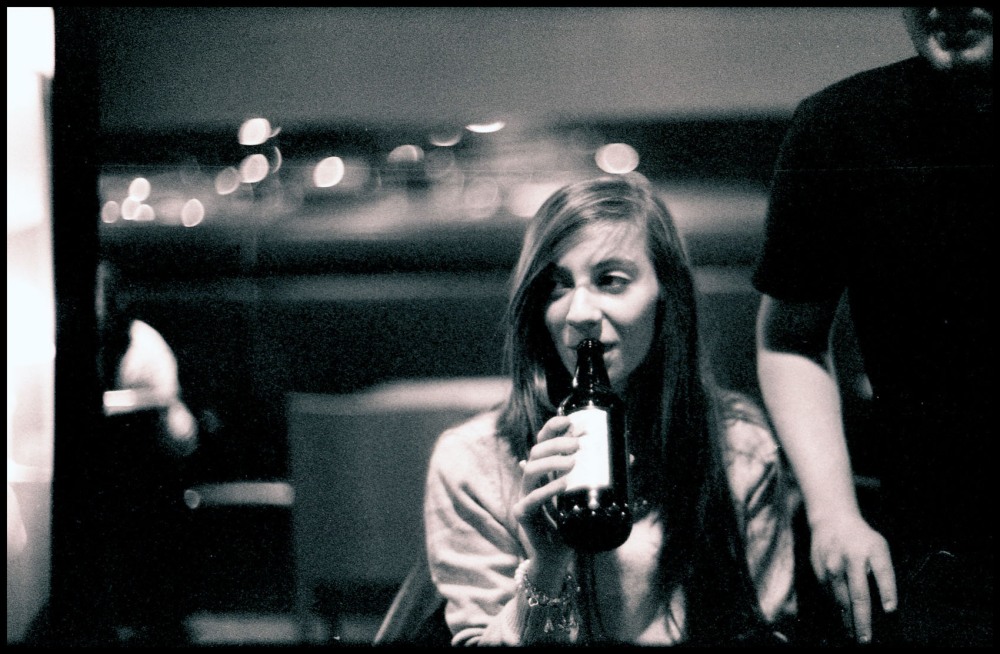 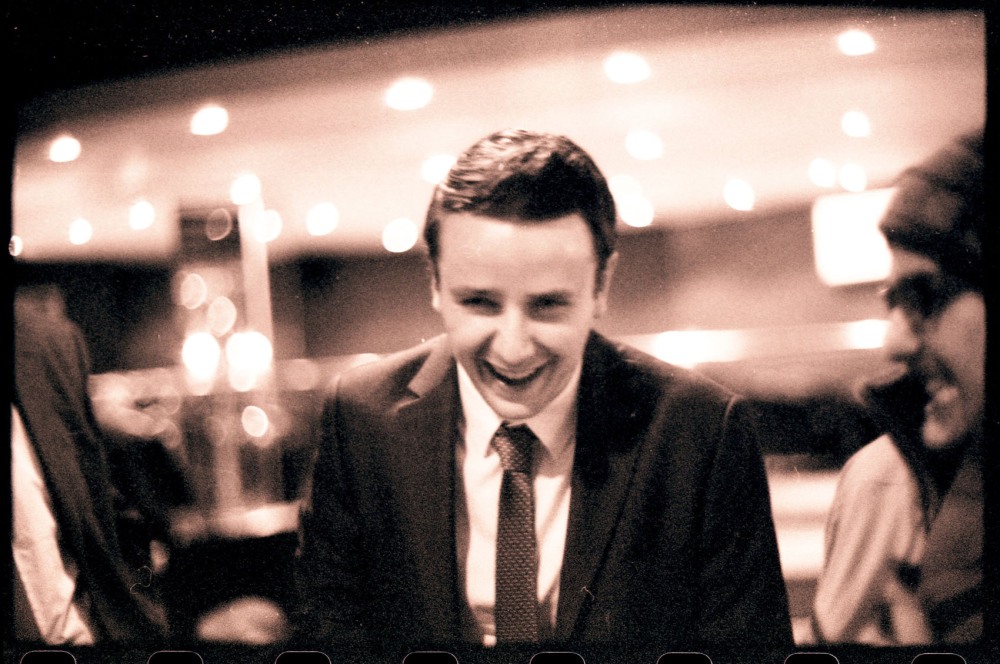 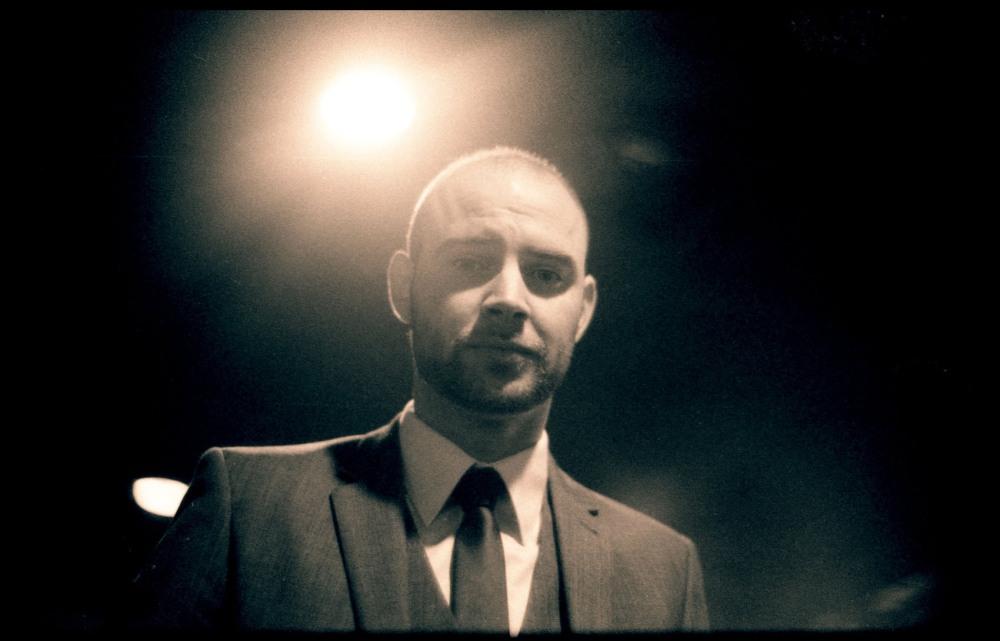 The film has been nominated for two BAFTAs. 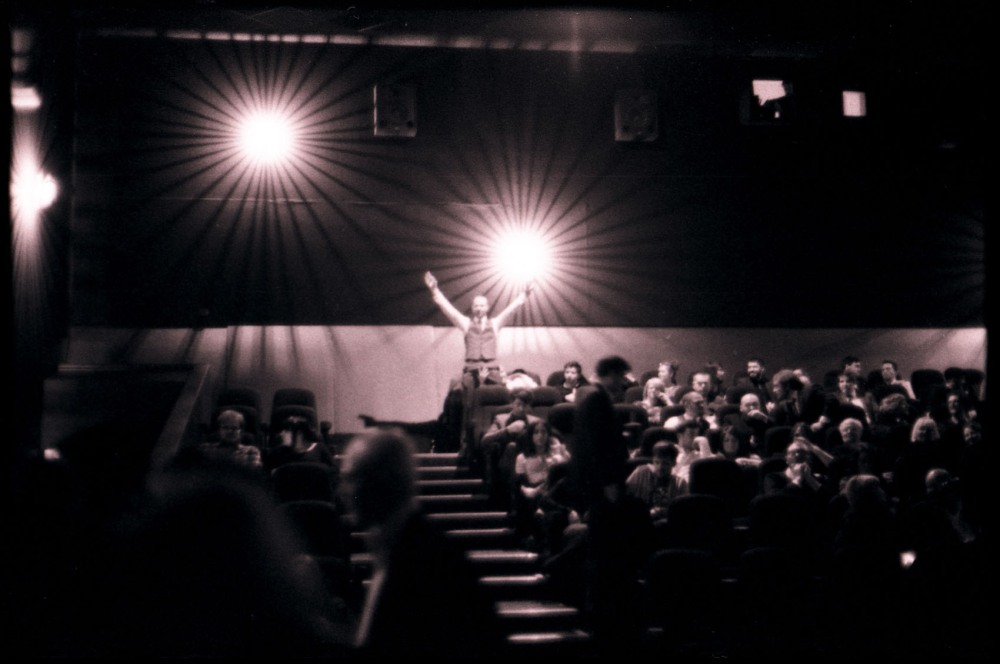