When I found out that Polaroid were going bust, I bought up a whole pile of already (or just about to be) expired stuff to stockpile. I think it was about 2007 when the rumours came to be true – which makes sense given the expiration dates of the remaining packs I have in my fridge… 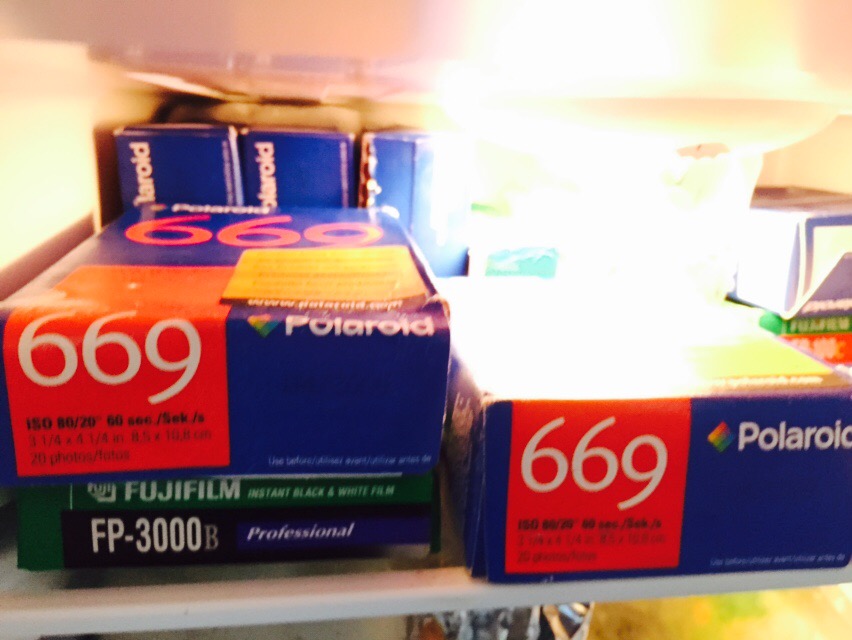 Mostly it’s pack film, which is even older than the 600. There’s a fair amount in there – the light just gets in the way.

I’m pretty bad at actually getting out and shooting the stuff, as I’m very much aware of the fact that these are probably some of the last packs left in the world – at least those that don’t go for hundreds and hundreds of Pounds. Once this stuff is gone, there’s none left. All gone. To underline that point, I just found this post from back in 2010 of my last two shots on Spectra film ever.

Anyway, today I decided to take some 600 film out to the park with Grace since it was sunny, and stick it in my solid body 1000 (aka the ‘OneStep’ Land Camera. I absolutely love how this thing looks. 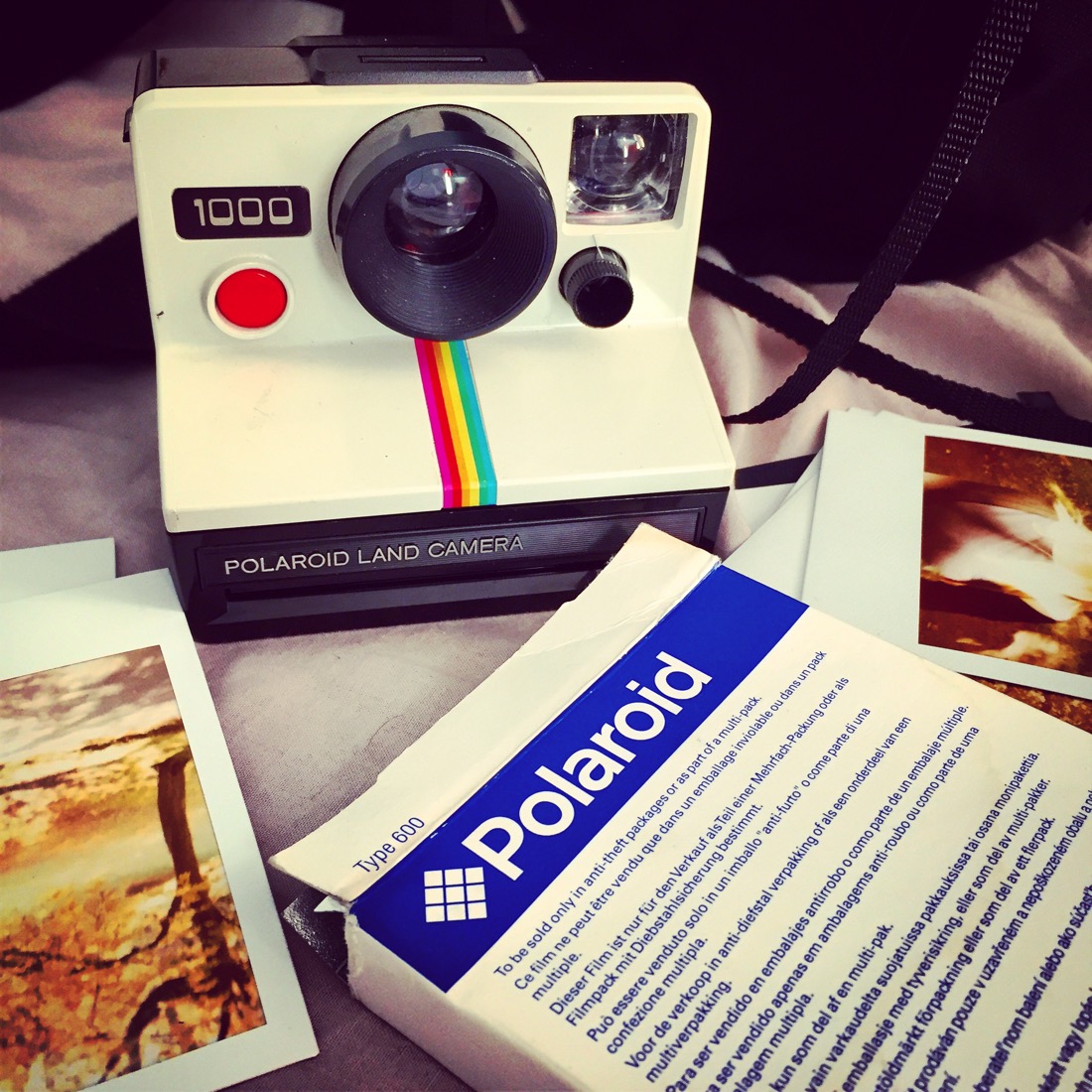 Despite looking amazing, the camera isn’t all that great to use. It’s really designed to take SX-70 film – which even long before Polaroid announced their total demise was like gold dust to find. The 600 packs that I have are something like four times the film speed of the SX-70, and with no real manual controls, the pictures all come out over-exposed, or blurry. 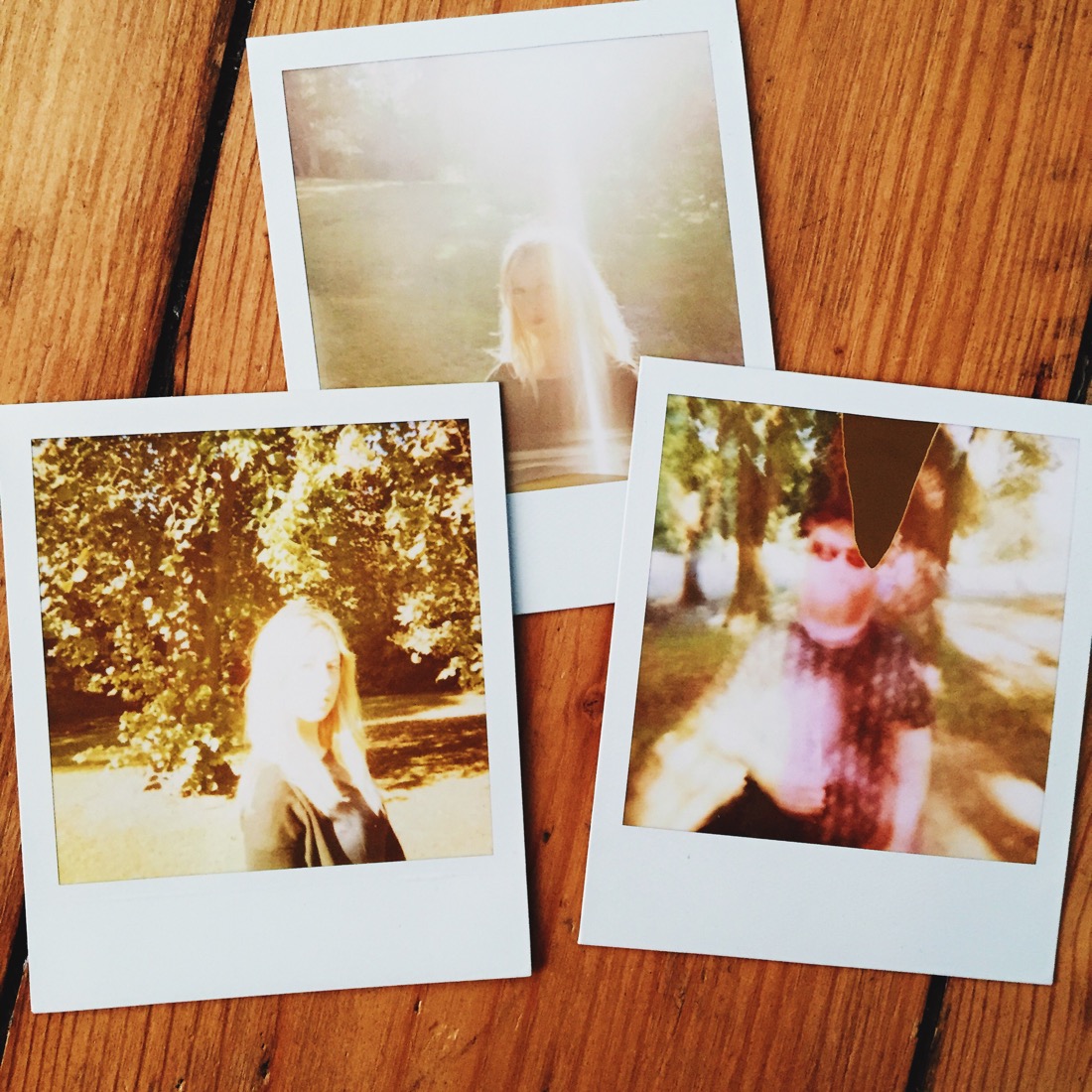 There is a modification you can make to the internals of the cam that tricks it into thinking it’s brighter than it actually is, so that the problem is tempered slightly… but even having done that the results are extremely hit or miss.

If you’re clever about how you read the light, you can get the occasional shot that comes out pretty nicely though. 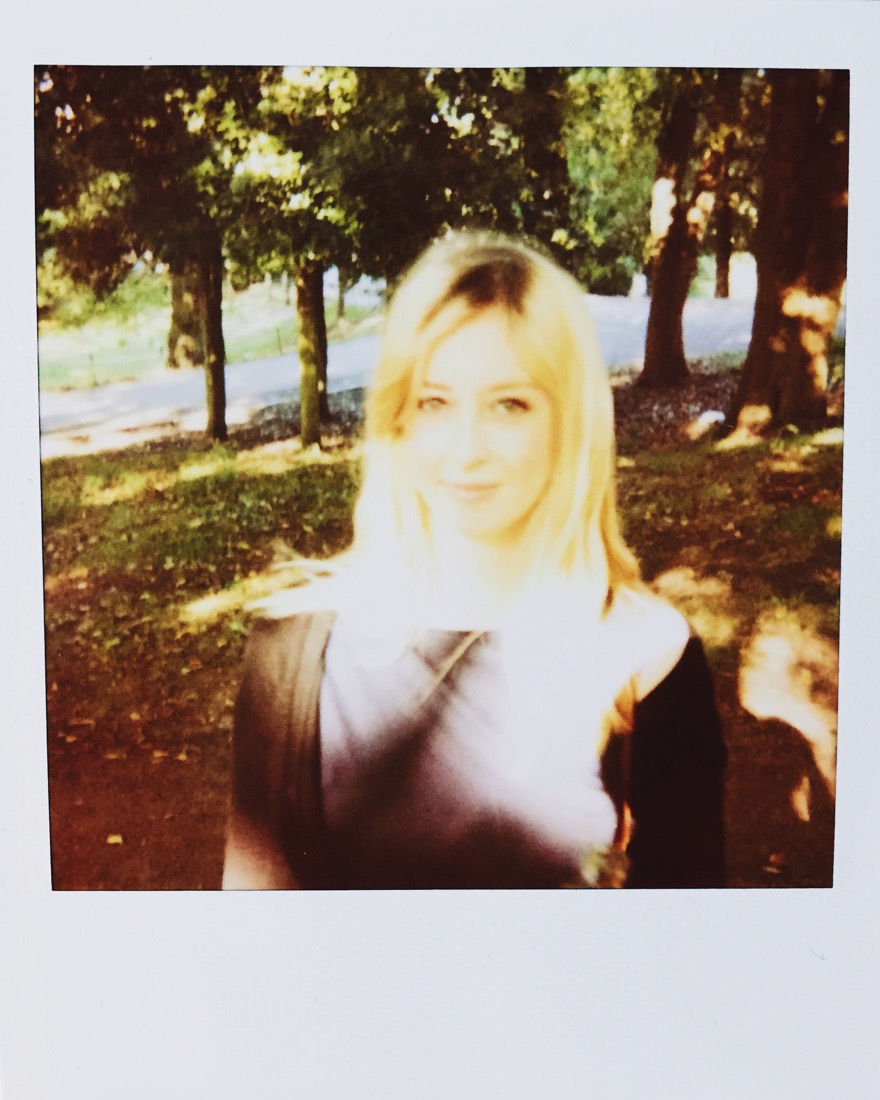 I know that there’s the Impossible film, but every time I look on the site I can’t believe how much it costs. Even when I begin to talk myself into spending £18 odd for a pack, I re-discover that each pack only contains 8 photos – which is a cost I simply can’t justify at all. I’d be much better off buying a bunch of 6×6 instead. 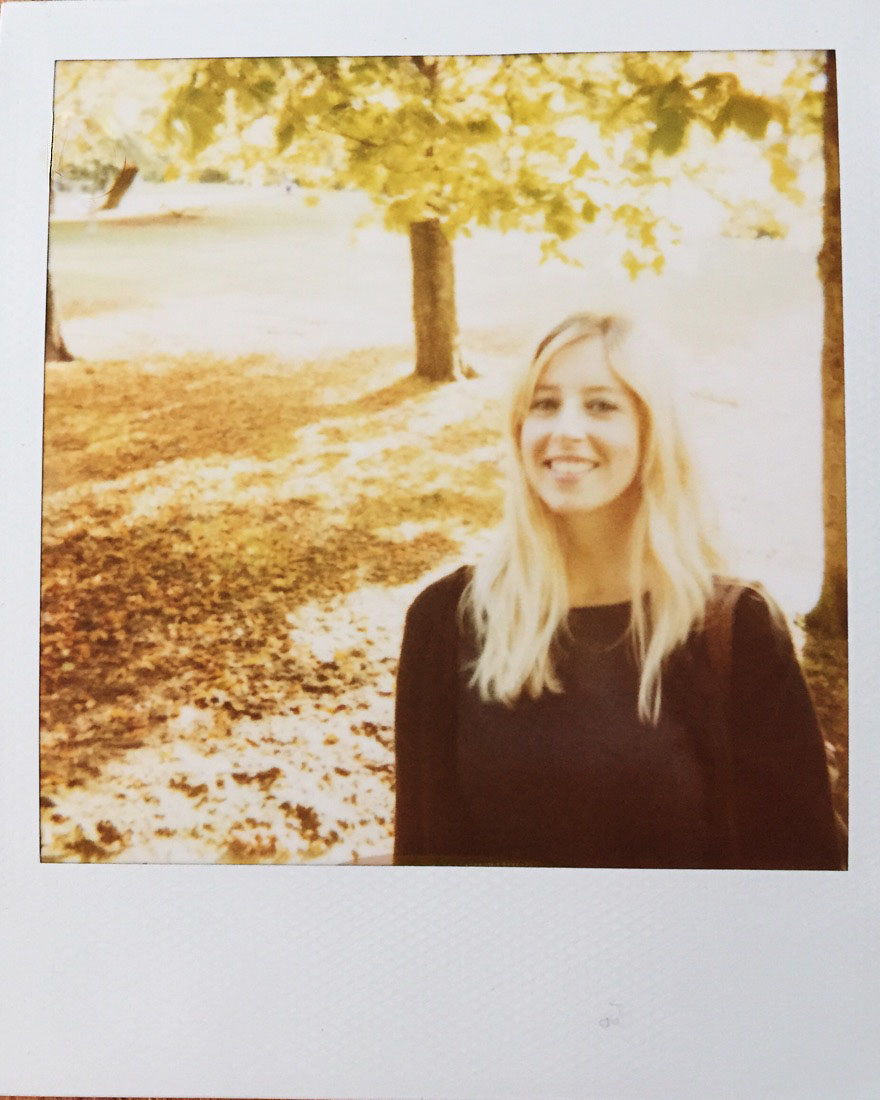 At the end of the day though, there’s no escaping that there’s something enchanting about Polaroids. They’re expensive, almost impossible to scan well, and frequently get a low keeper ratio… but they’re just fun.

I’ve got two packs of the original 600 left, and I’m going to affix an ND filter to the lens and try make them count. Who knows, maybe if they work out then I’ll be tempted to try out some of the Impossible film for the first time.

2 thoughts on “The last of the Polaroids (almost)”