After the trip to the Cinque Terre, we headed East – up into the Italian mountains. Our friend Fiona stays here, in a wee town called Valdagno. It’s definitely off the beaten track, or to put it in Fiona’s words: “Definitely no selfie-stick wielding tourists here!”. Thank goodness for that. 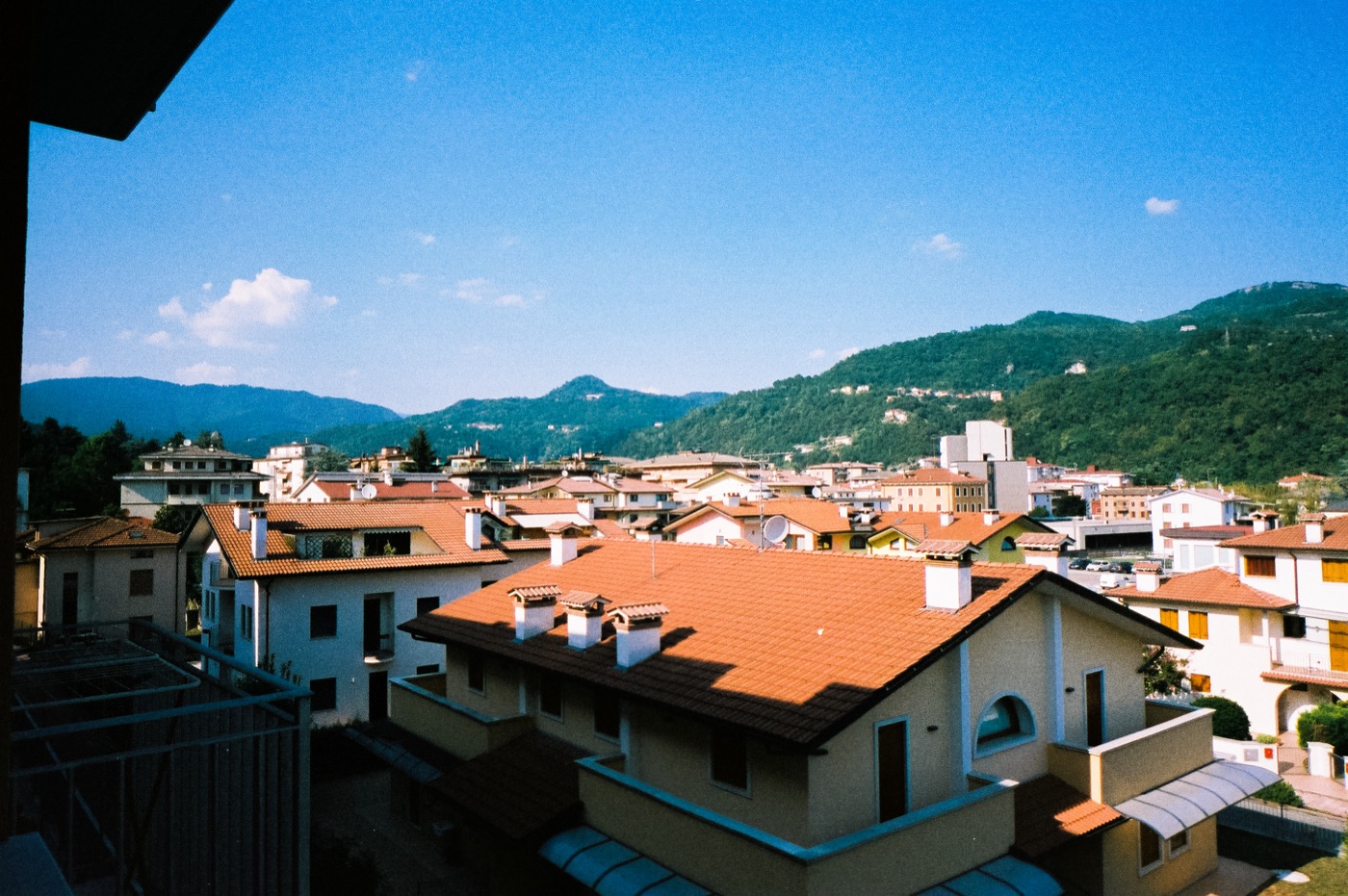 I had high hopes for this part of the trip. The last time I visited Fiona and Fabio back in 2008, we stumbled upon the world’s longest strudel in neighbouring Recoaro. No joke. Here we are eating it: 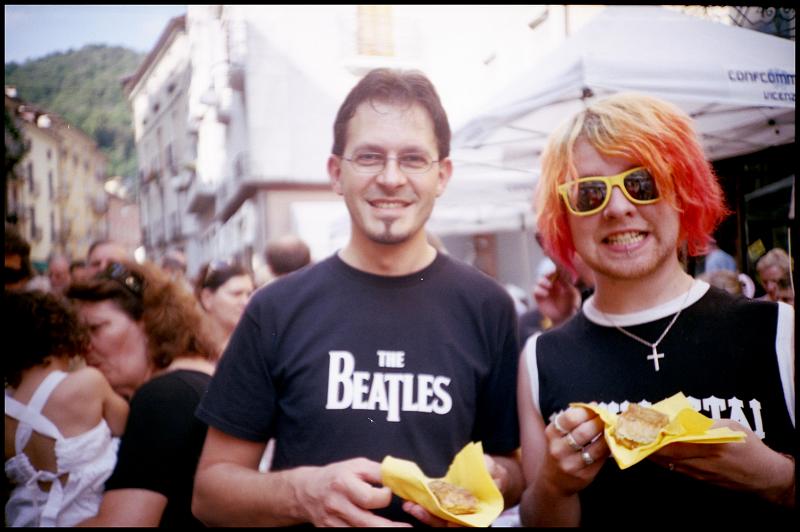 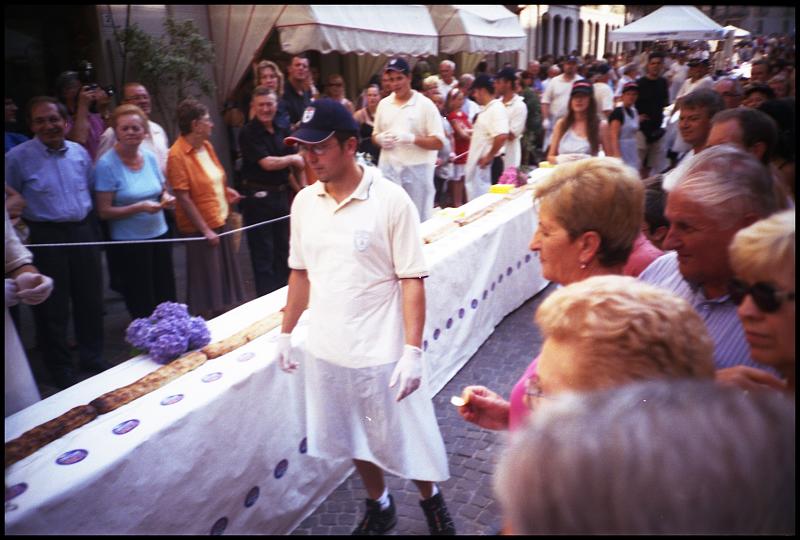 We were only in Valdagno for a couple of nights, but obviously the priority was to go to the nearest huge supermarket and see what was on offer. Poor Fiona. Going to supermarkets in different countries is one of my all-time favourite things to do though. You get to discover all the weird and wonderful bits and pieces that they have on offer, not to mention the myriad of different alcohols that are available. Mmm.

Luckily, this place didn’t disappoint. We found a whole load of gems.

For example, apparently not only are the Italians mad for a bit of Tennent’s (yes, really) – they also have a bunch of different types. 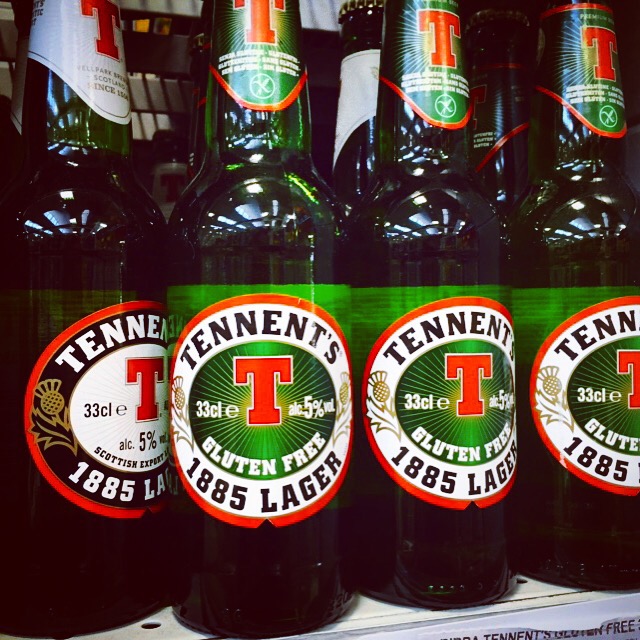 and even more mental… some sort of oak age, craft Tennent’s effort. 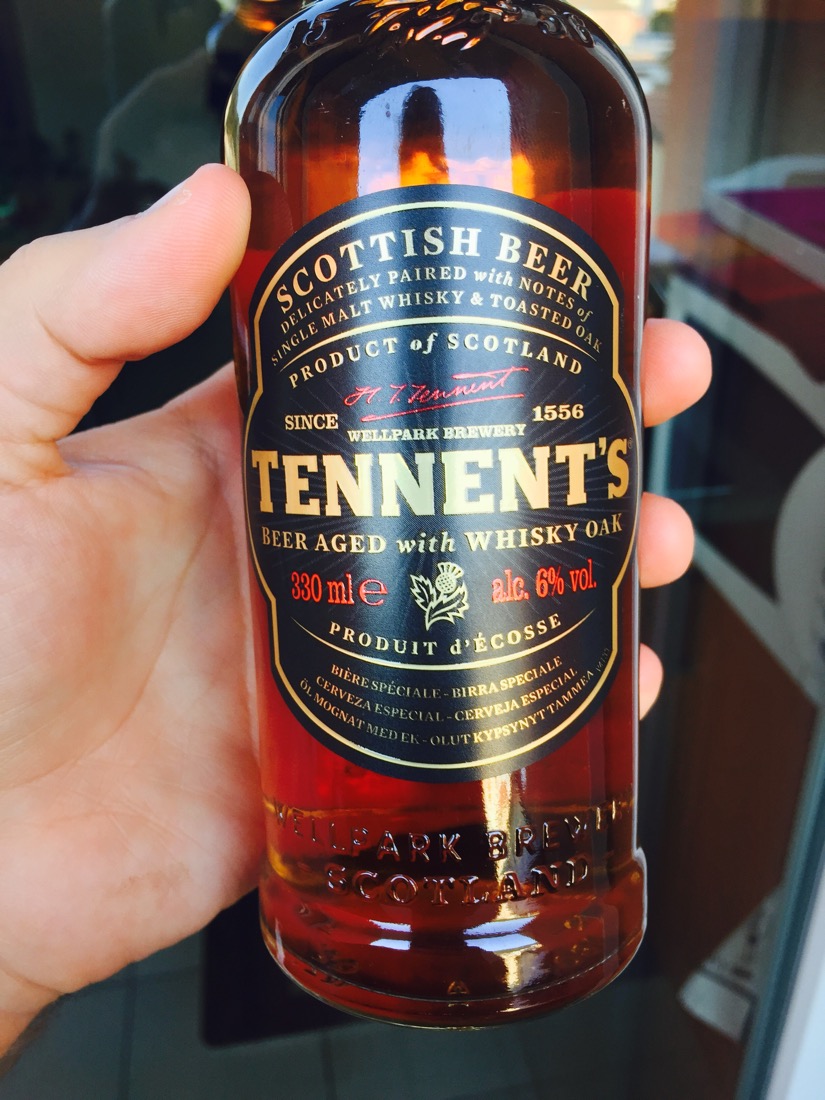 The drinks amusement didn’t stop there. There was also a blatant Brewdog ripoff to be had. 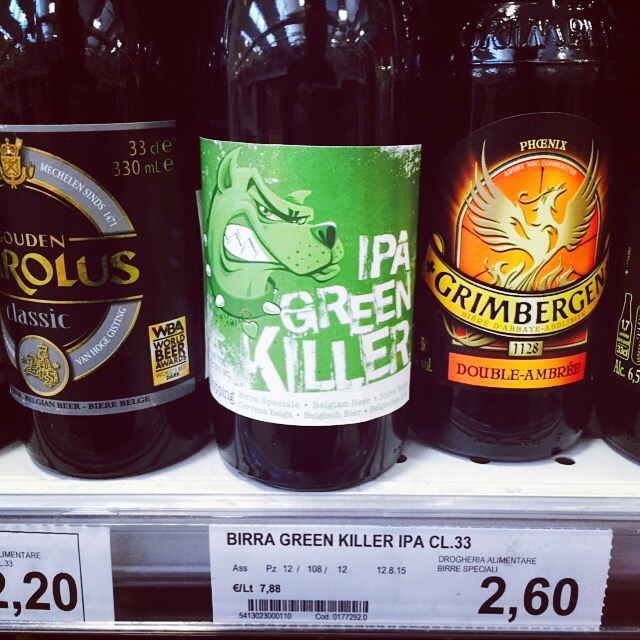 and, a ‘Cannabis energy drink’ (!?). Surely that’s a contradiction in terms. 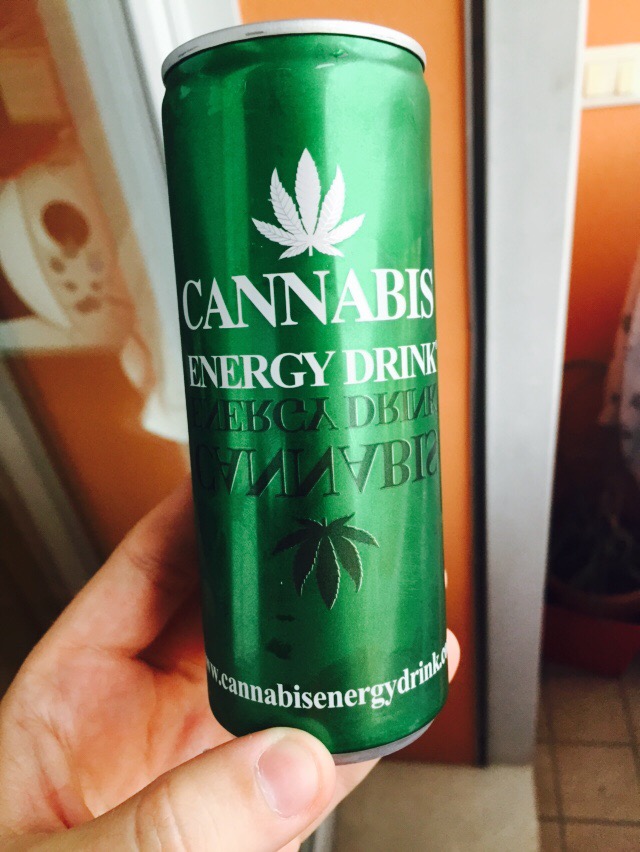 We also got a bottle of this fruity milky stuff, because there was loads of it. Not only did it look like Pepto Bismol, but it tasted like one of those ice creams you get from the van with raspberry sauce – after being left out in the sun for a while to melt into a sticky liquid. 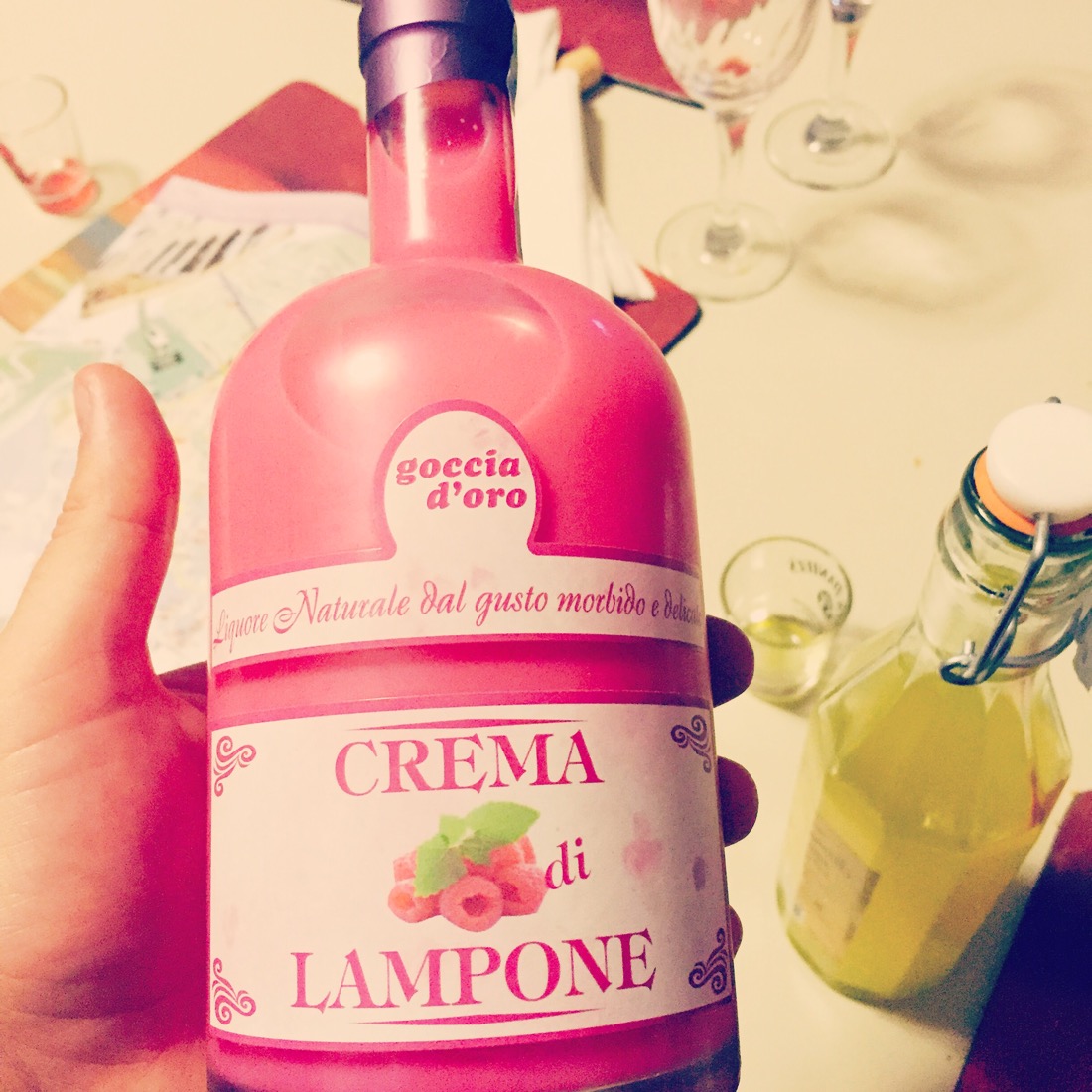 Obviously we bought all of the above, and then some.

On the more ‘normal’ end of the spectrum, there was predictably some amazing local foodstuffs on the go. We do love our cheese, and almost fell over at how cheap this huge wedge was: 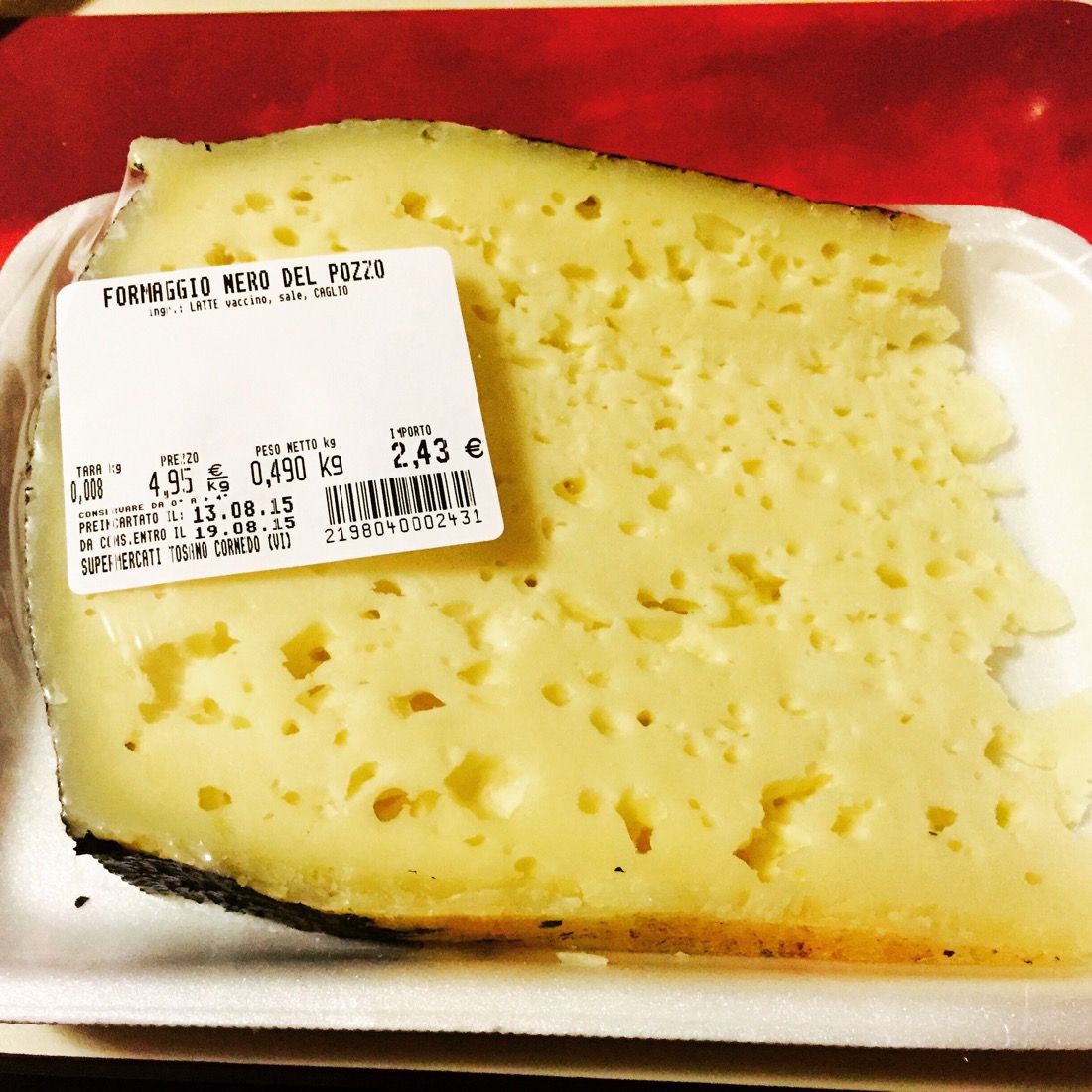 After the supermarket extravaganza we headed to a local bar called Carlotto that made their very own aperitif called ‘bianco rosso’. Yep, literally ‘white red’. This stuff was cheap, and unbelievably delicious. It was a tiny old place that looked like it belonged in a historical preservation area like New Lanark or something like that, but filled with Italians drinking this strange pinky red liquid.

It’s fair to say that a couple were had. 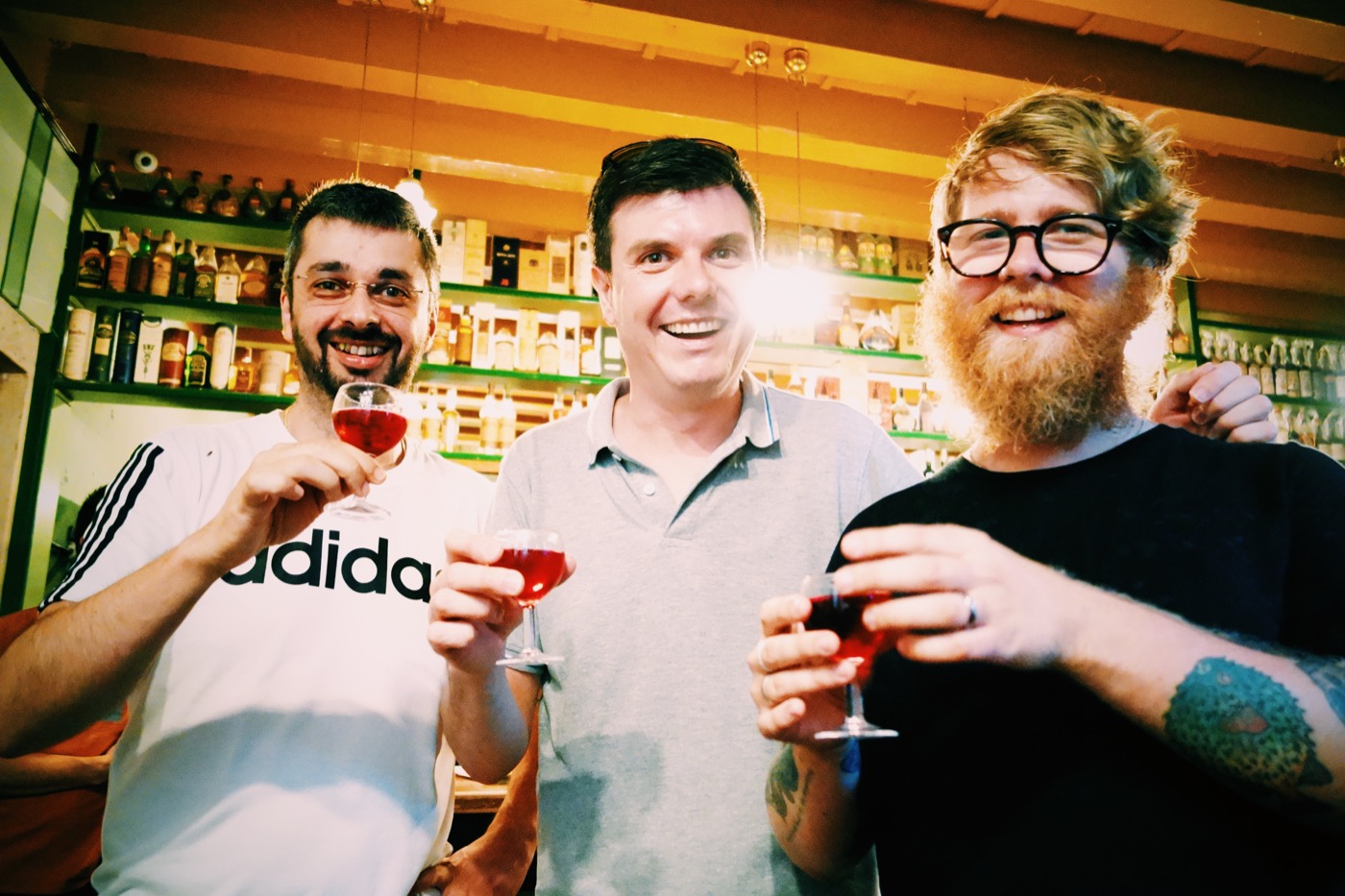 Once we’d recovered from that, we gathered up our supermarket loot and headed up up into the mountains to have a picnic. The temperature up there was far more bearable, even if the winding roads did pose a challenge to the hangovers. 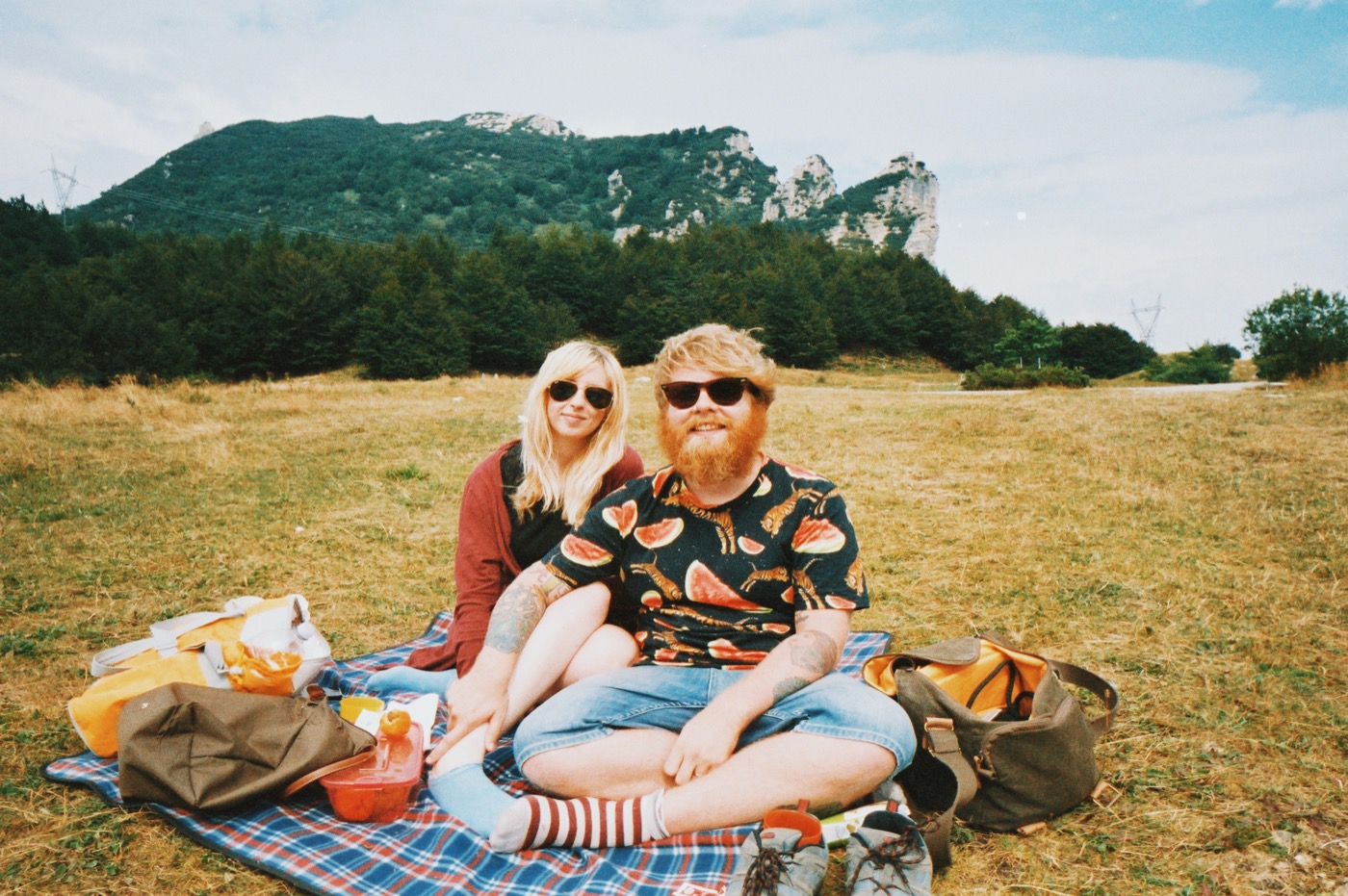 The view was pretty awesome too. 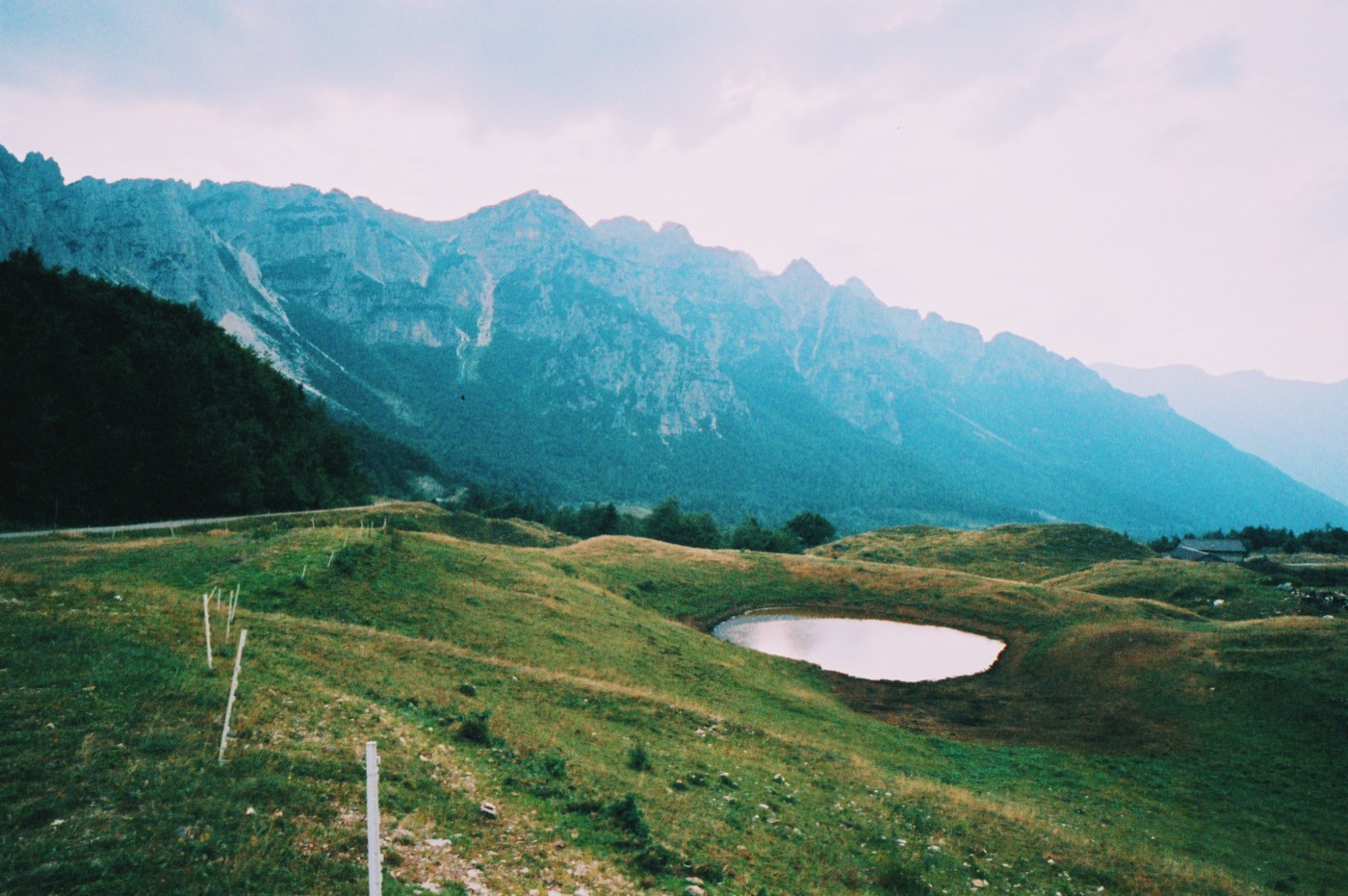 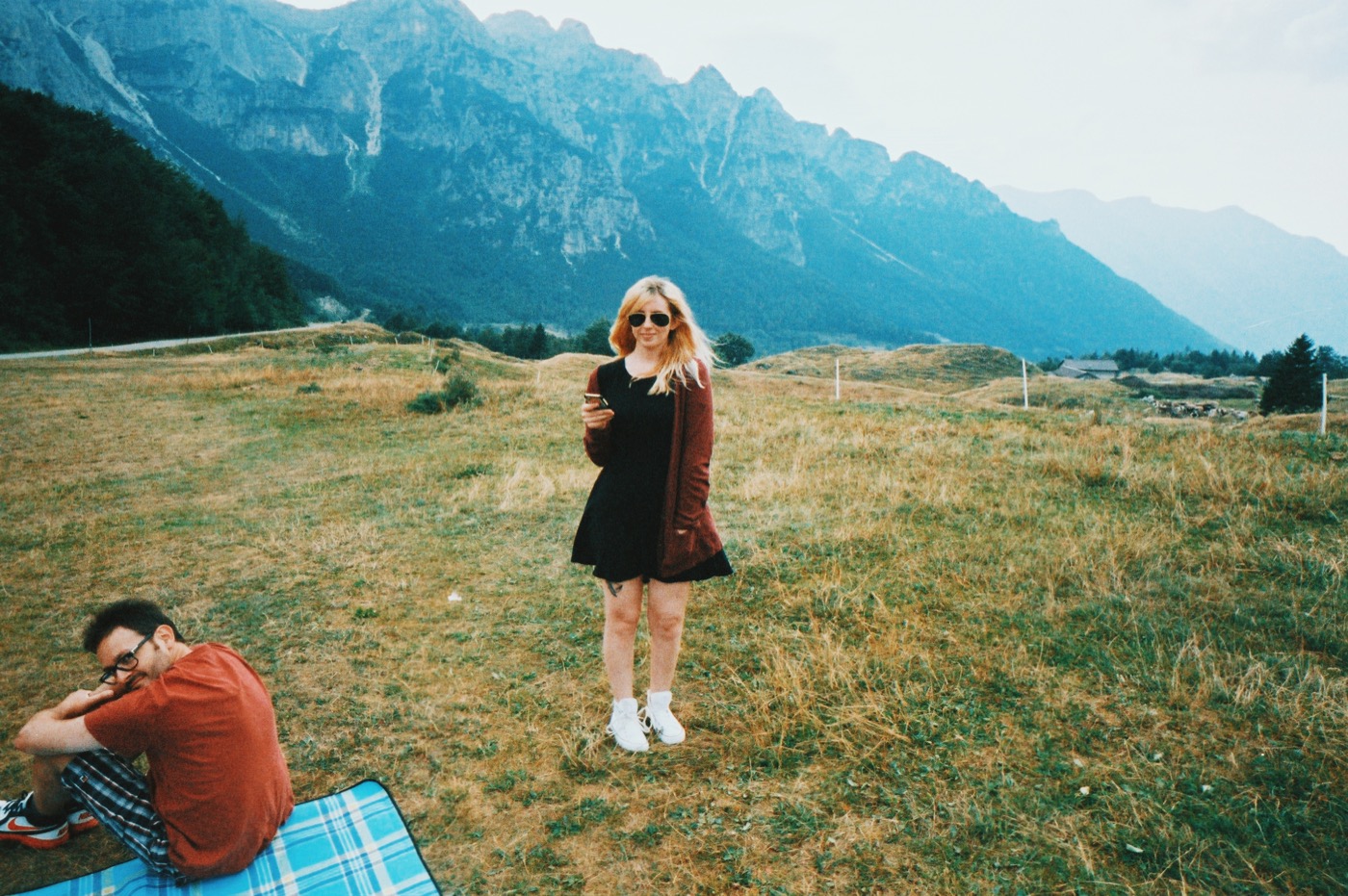 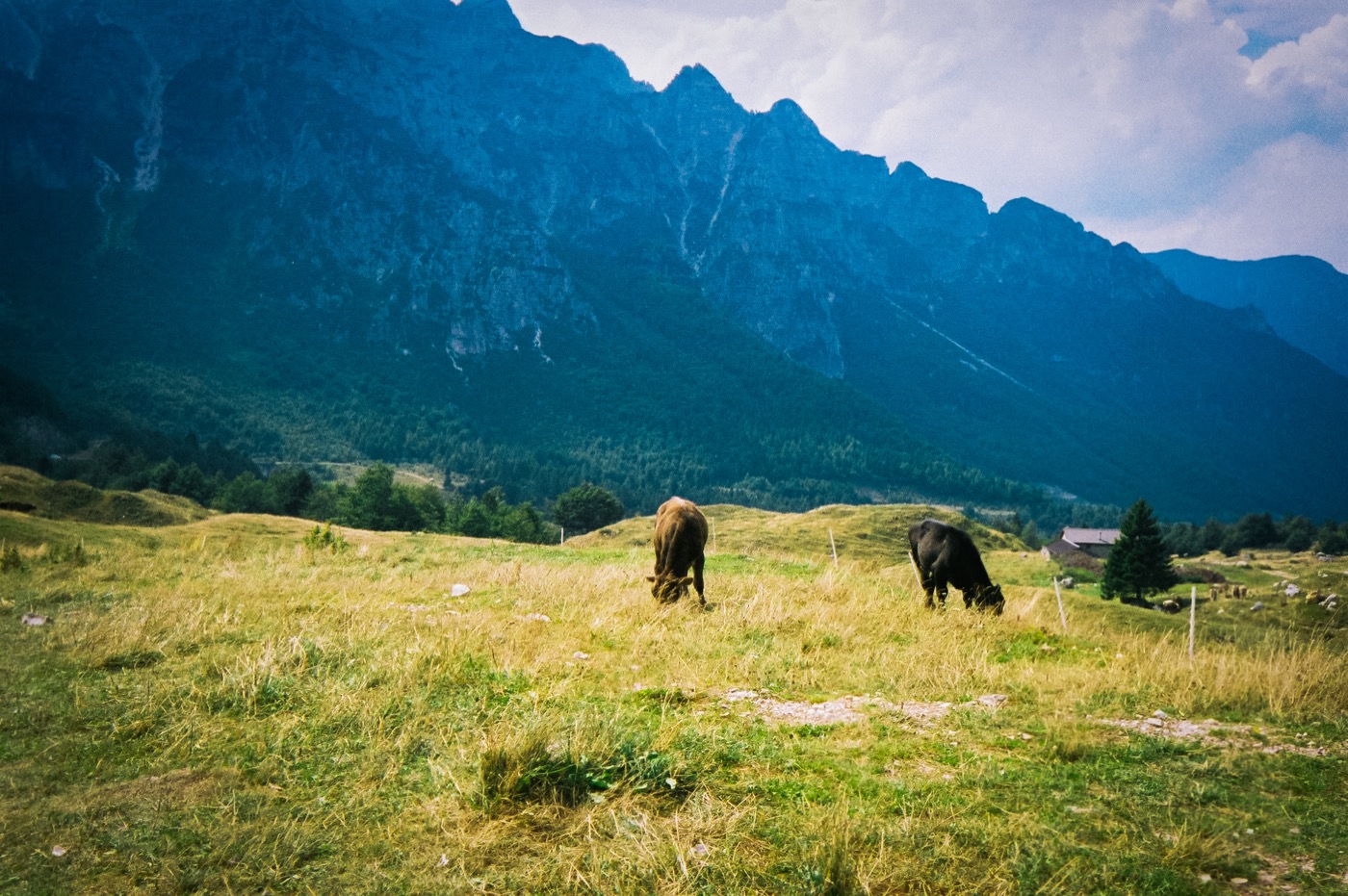 The cows didn’t get too close, sadly. 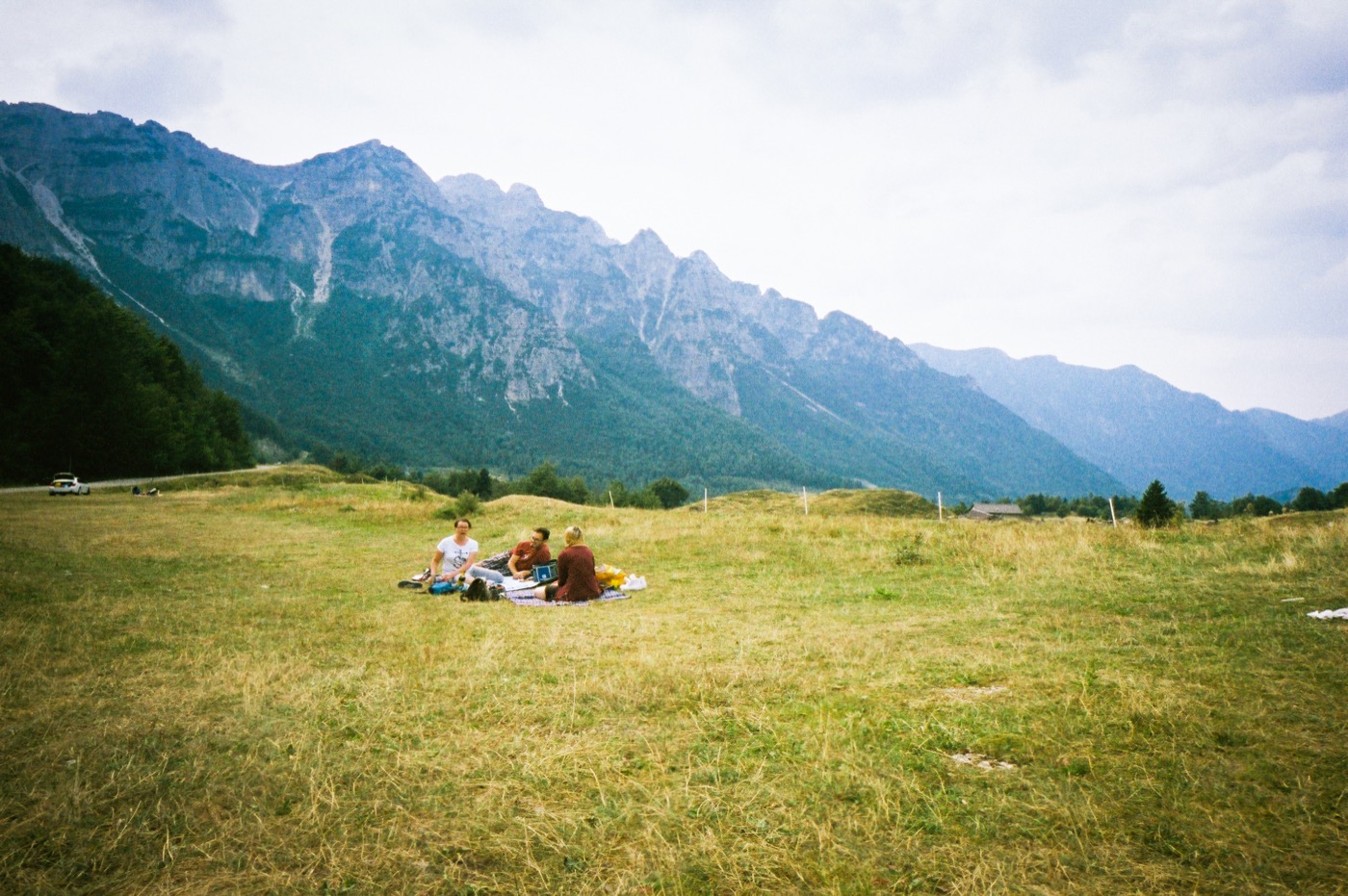 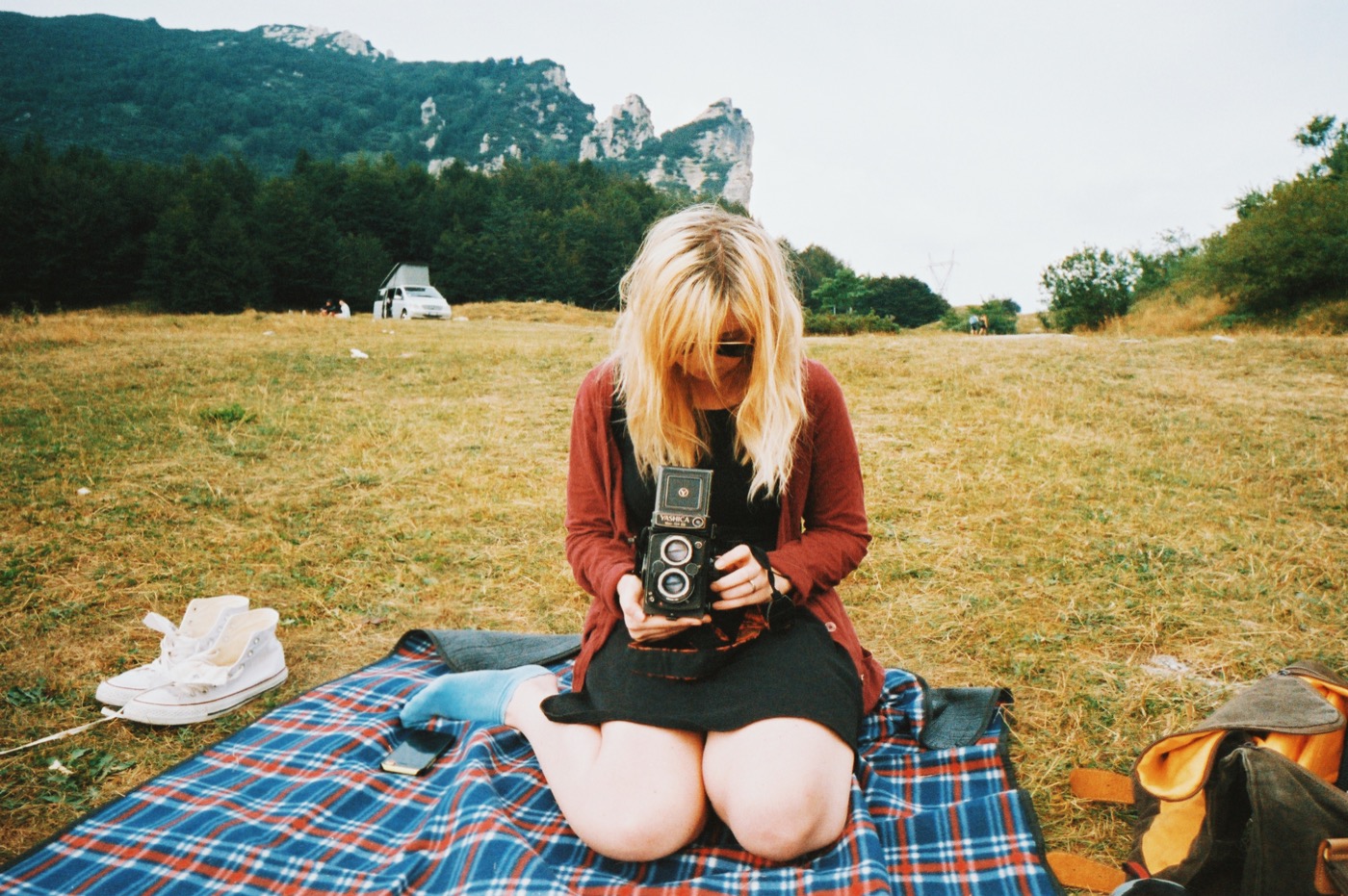 We had a couple of cartons of vino (1 euro for three mini cartons!!), and ended up falling asleep in the cool mountain air, whilst Fiona and Fabio played frisbee. 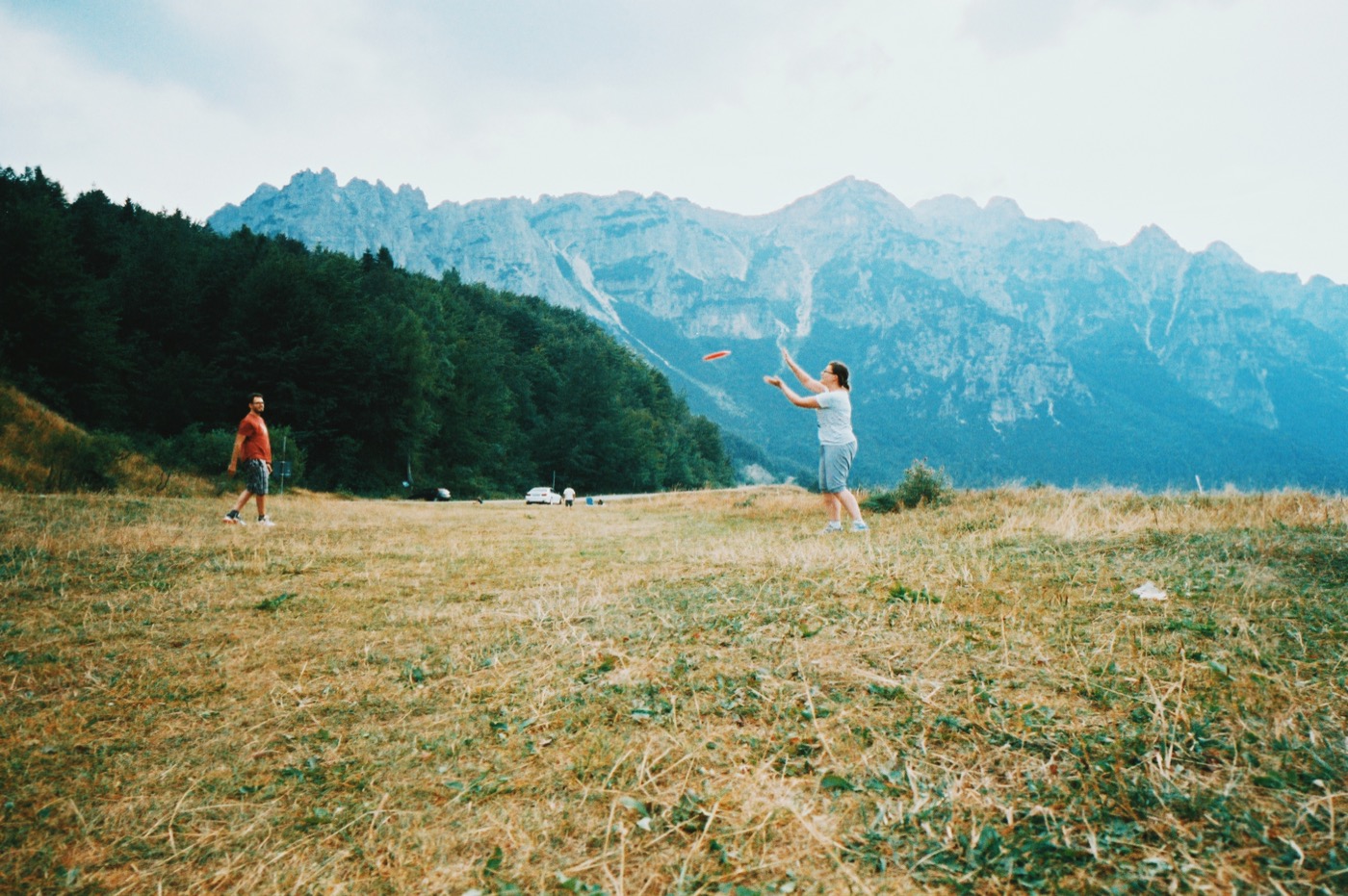 All in all a very civilised afternoon; a million miles away from the chaos of Rome.

On the way back down, we stopped to grab a beer at a local beer festival that was just kicking off. Apparently this kind of thing happens frequently throughout summer in these wee towns. Beer festivals, olive festivals, gnocchi festivals… 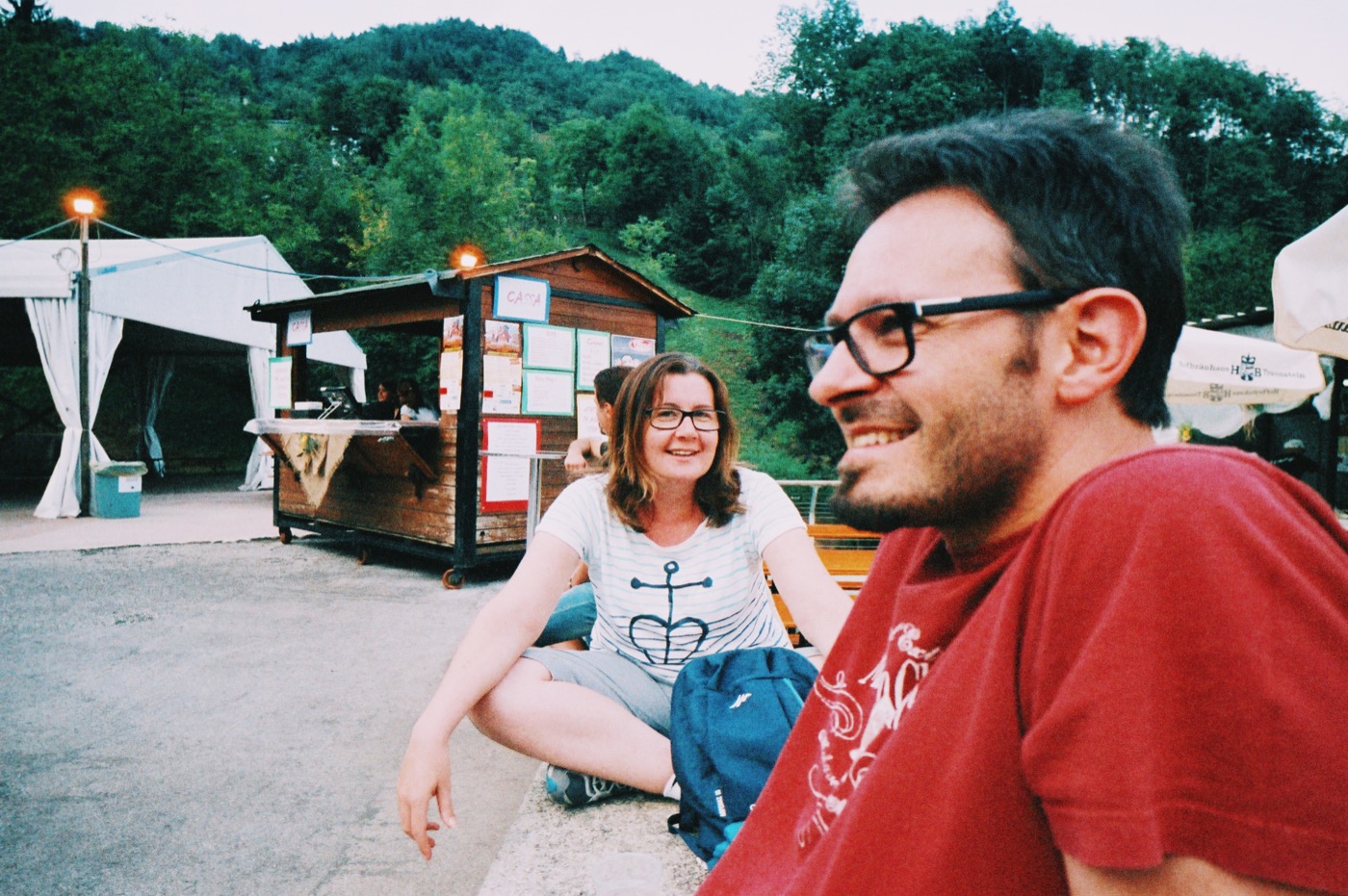 To cap the day off, we were heading up the mountains again, but in the other direction. There was another festival thing on in another tiny village, which took place annually.

It was basically a big tent in the middle of nowhere that was playing questionable disco music, with a couple of stalls where you could get a choice of different homemade pastas, meats, and polenta. The wine was poured on draught, tasted great, and was ridiculously cheap. Definitely a cool thing to experience. 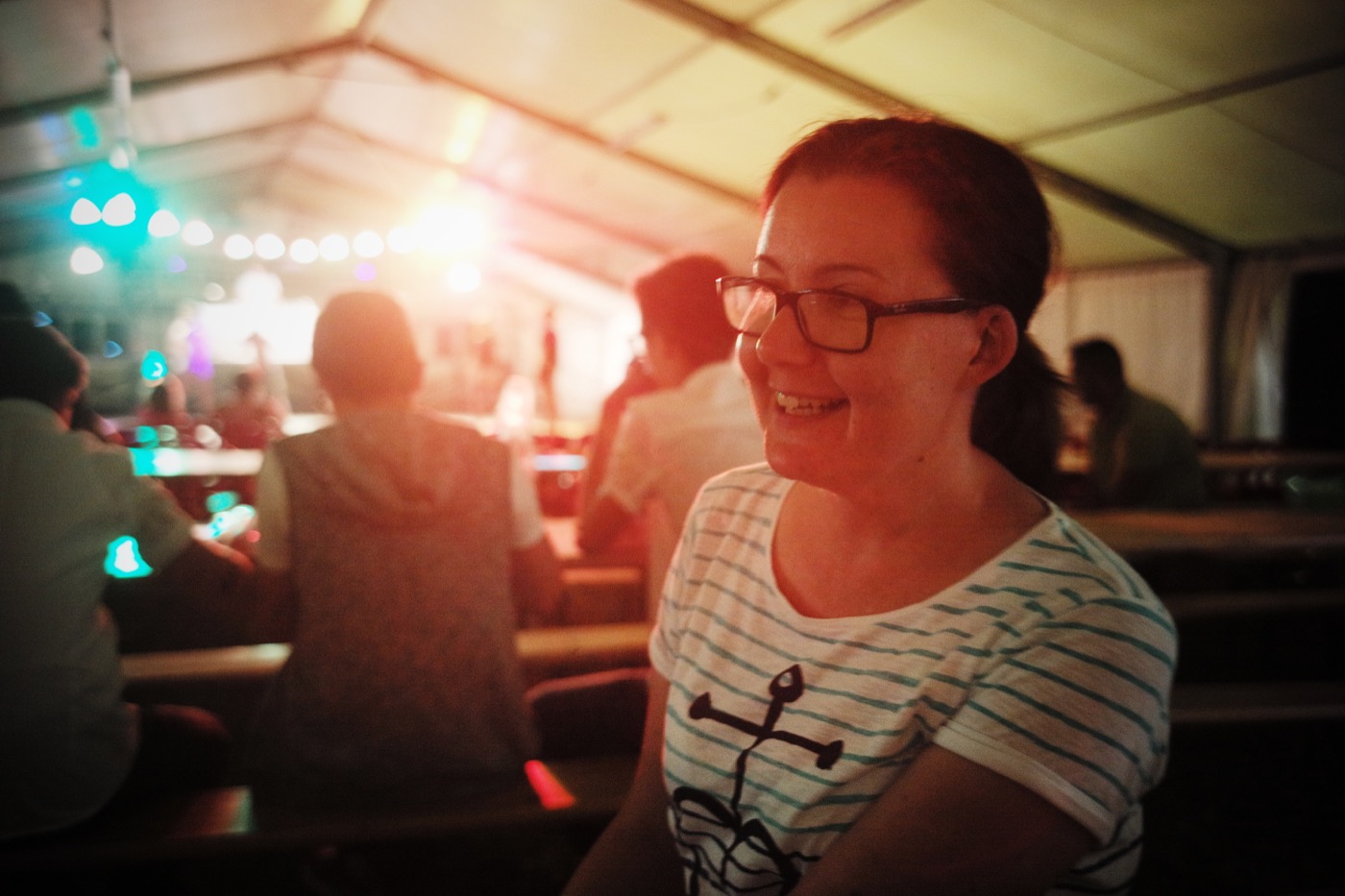 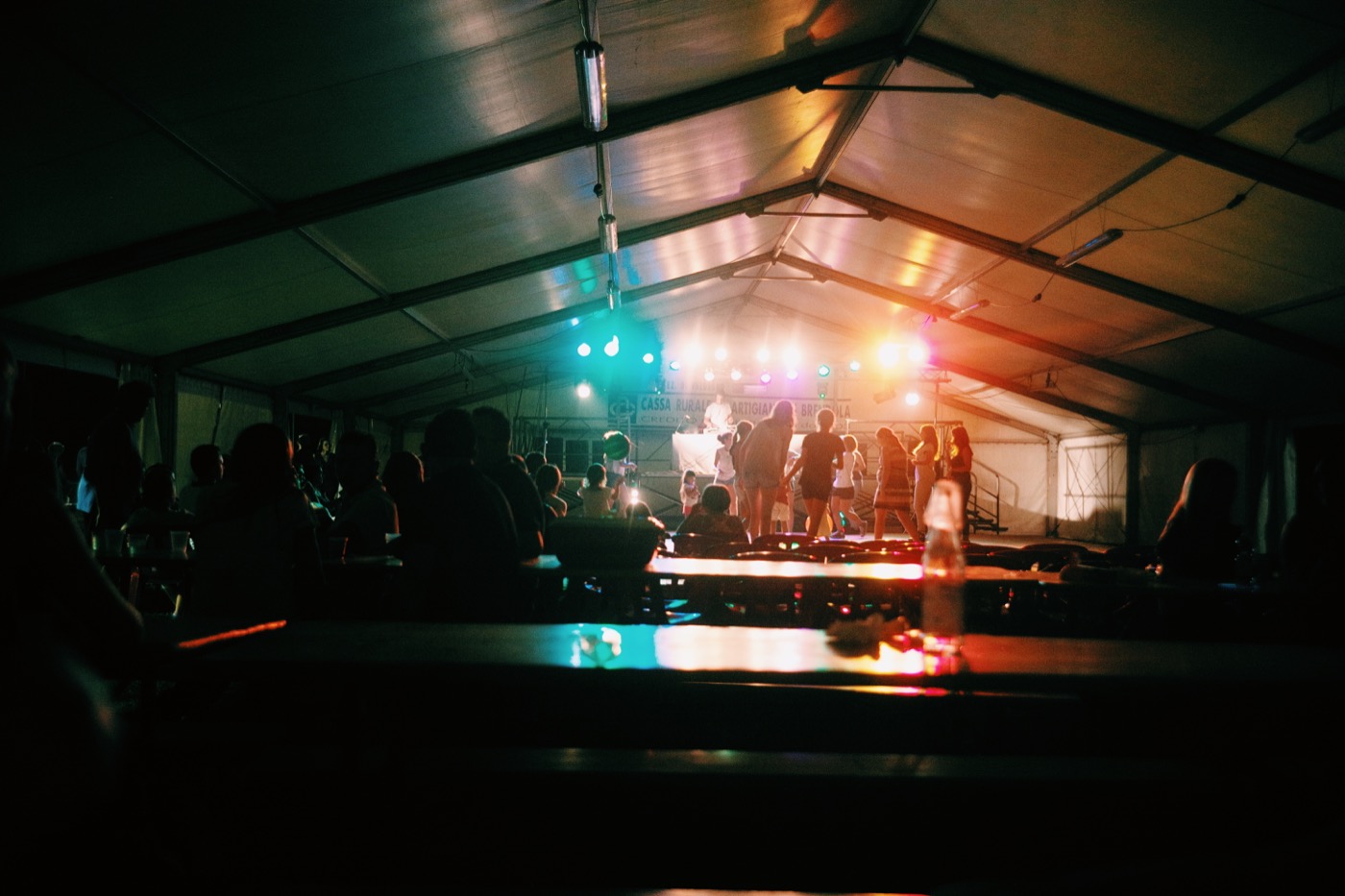 It struck me that this whole thing was probably a fairly big deal in such a tiny, out of the way place. When else would they get to dance to such a big speaker system? It was filled with locals, and they were probably wondering what the hell we were doing there. I was, of course, sporting a suitably low key outfit for the occasion in order to blend in. 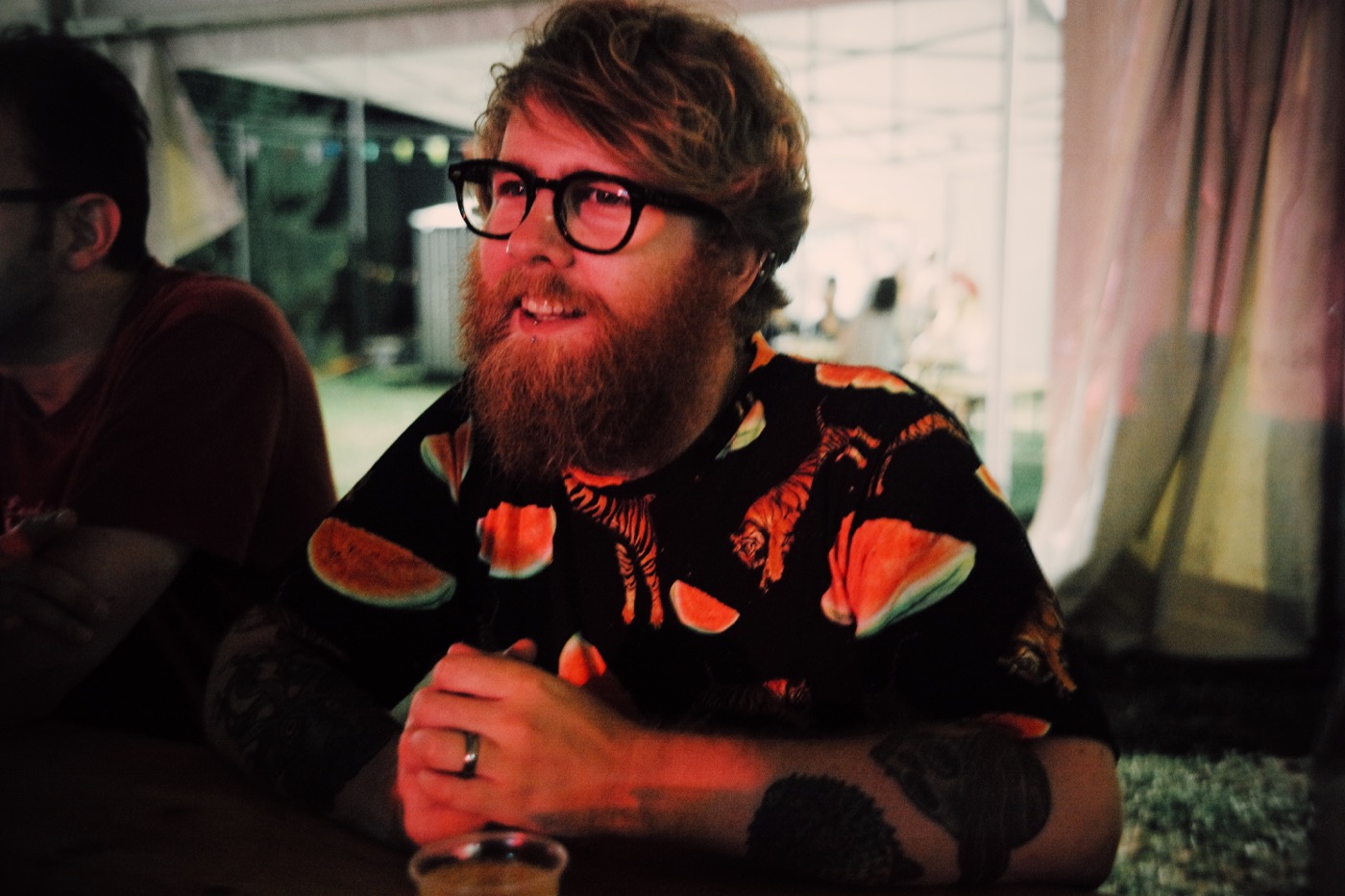 As well as beer, wine, and all the rest of that usual stuff, there was a very Italian answer to something a bit stronger. No vodka or whisky here… but a selection of about 12 different flavours of grappa. Wild strawberry, mint, hazelnut, coconut… and so on.

Obviously, we had to try them all. A few times. 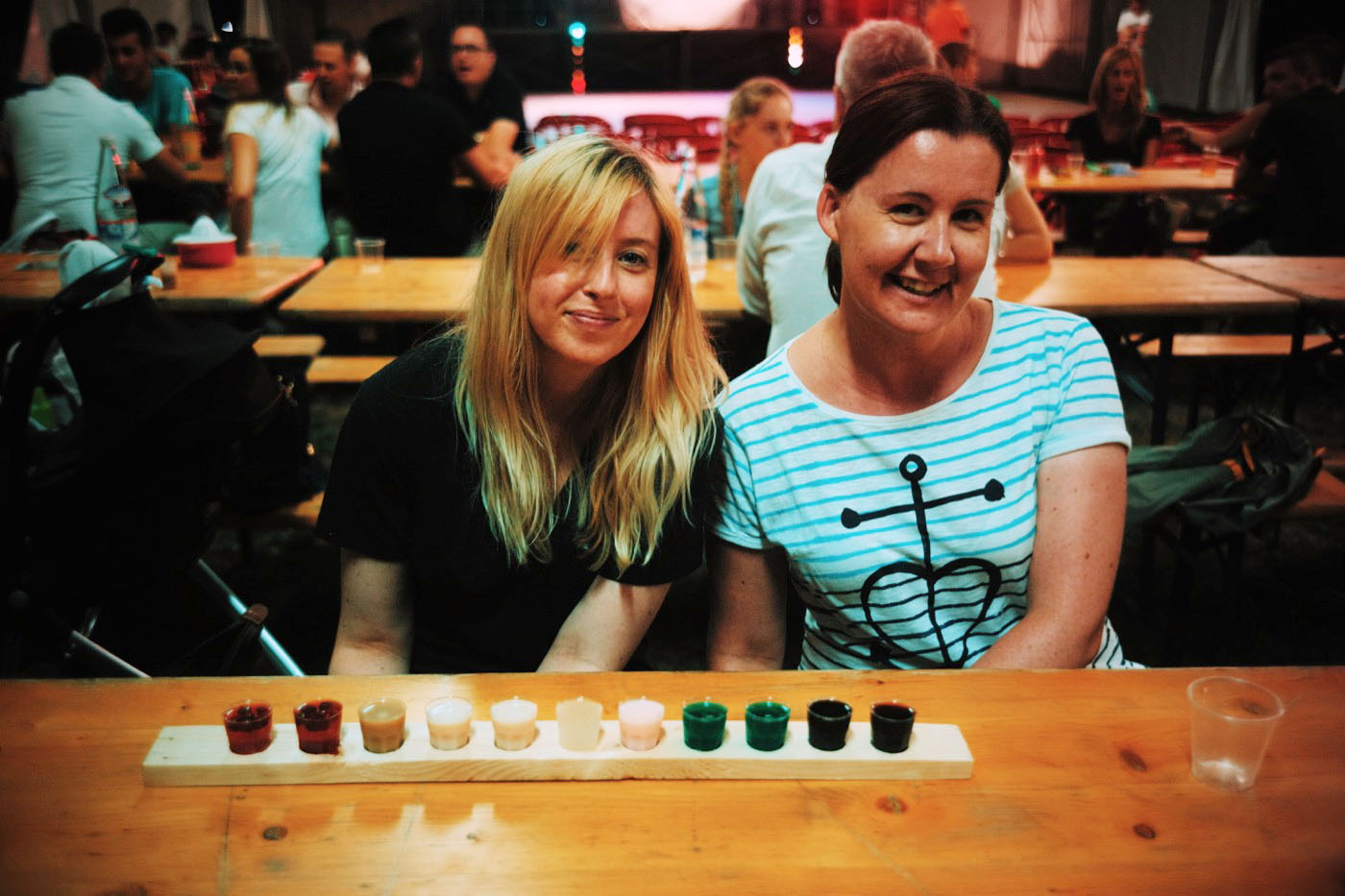 Despite the garish colours, these were surprisingly delicious – with a real natural taste to them, rather than anything artificial. I’m practically drooling thinking about the wild strawberry one as I write this.

The next day, Fiona and Fabio were kind enough to drive us down to Venice for the last part of the trip – but it was sad to say goodbye to the mountains. We’re pretty lucky to have got to see an authentic side of Italy that not too many other folk do. In the constant travelling that we’d been doing, it was a really different and peaceful way to spend a few days; respite from the madness.

1 thought on “The Italian Mountains”