There are a few things that have become something of a ritual for me and a few pals: white russians, and ‘retro games’. These are symbolically important for various reasons. The white russians I’m not so sure of the origin, but the games are easy. When we were in a band a long time ago, regular practices could end up degenerating into an evening of Tekken 3 or Crash Team Racing on the Playstation. 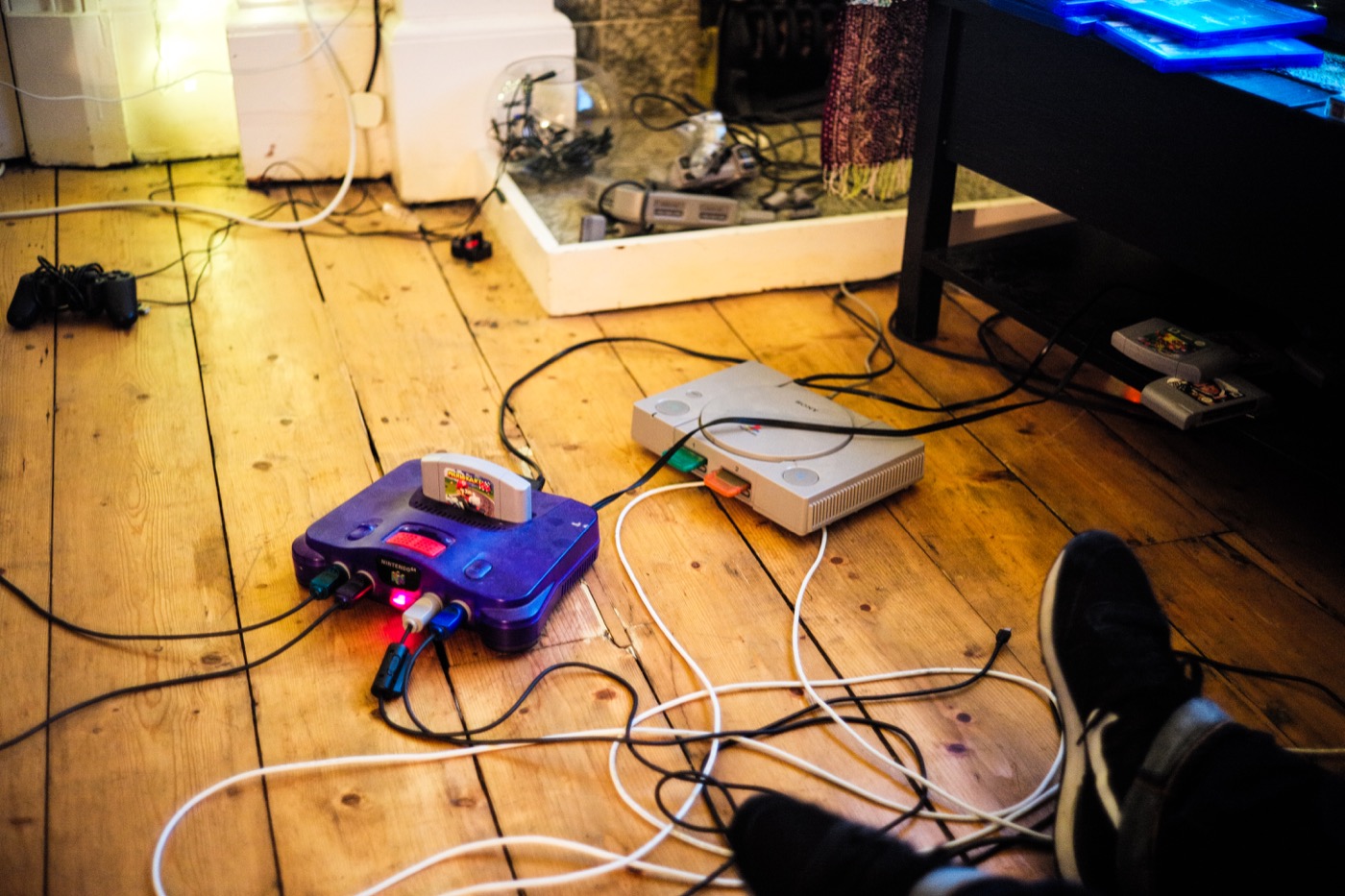 As a result, every so often we meet up to relive these experiences. It was even better this time round, as someone had given me an original PS1. 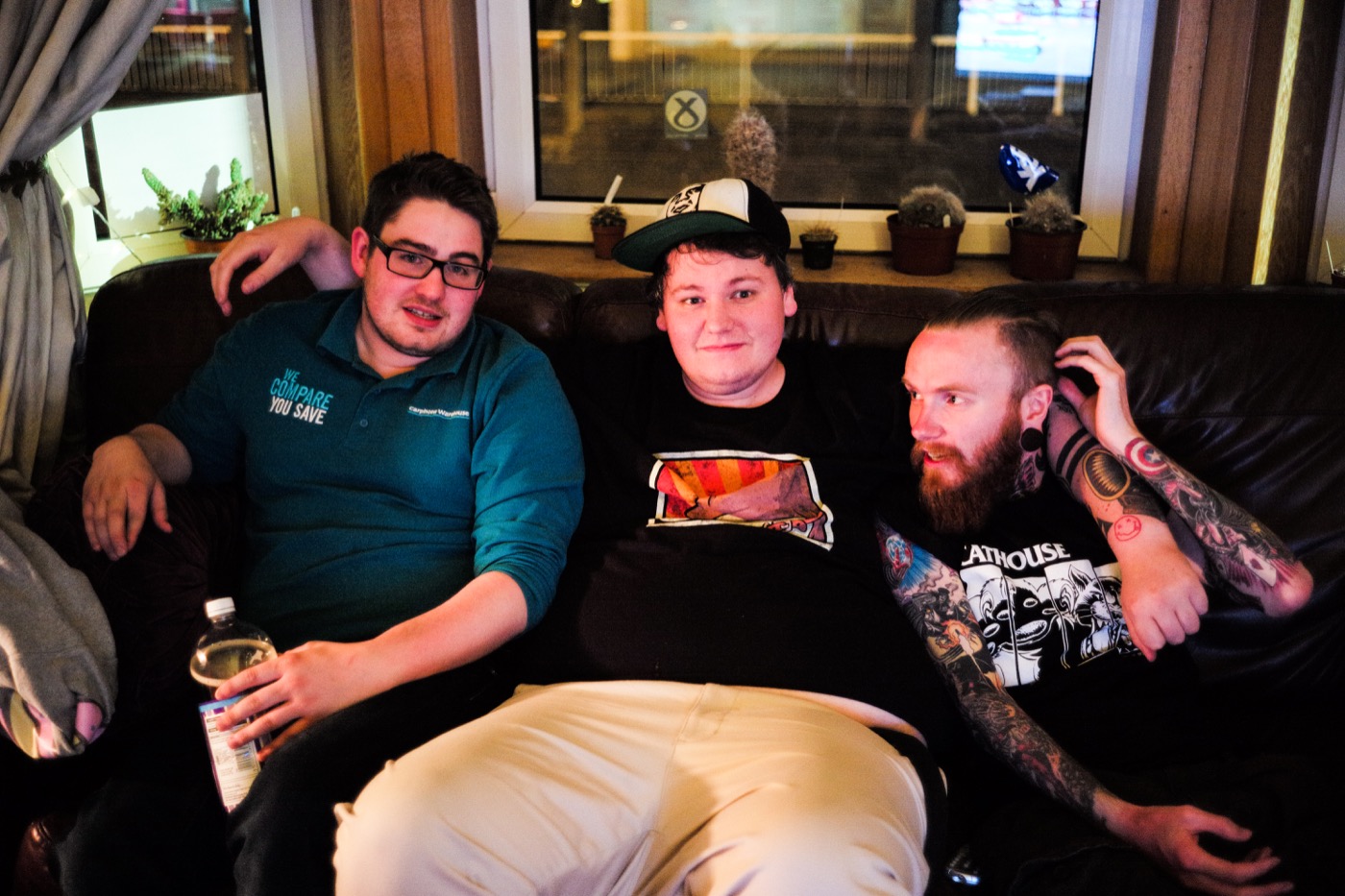 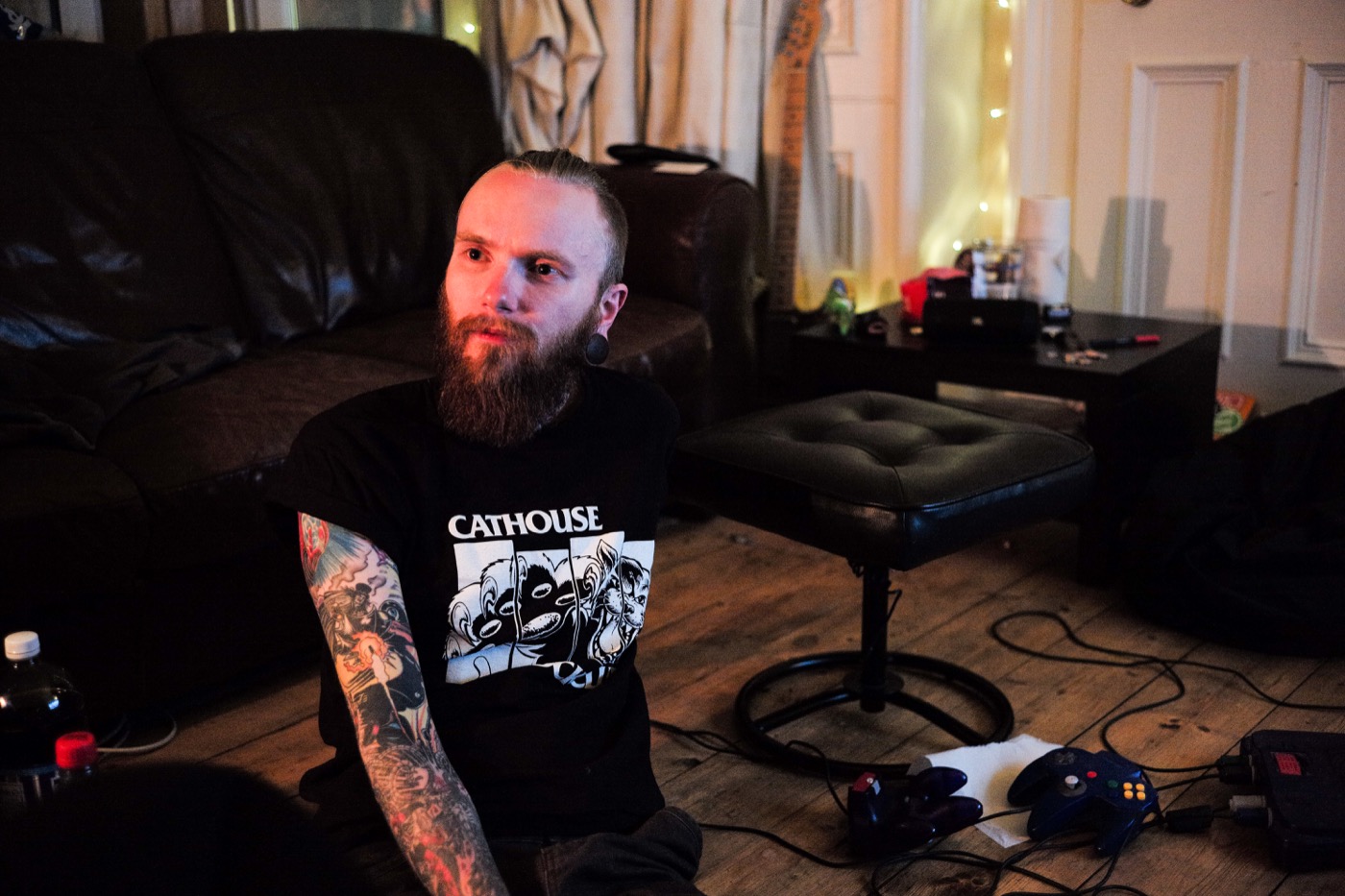 When I first moved in to live with Daz, he was shocked at the strength of the drinks that we’d pour. He dubbed them ‘Kirkie measures’, as us small-town folk always had a philosophy of getting as drunk as quickly as possible. This wasn’t just out of some lunacy, but was because of the inevitable expensive taxi journey home at the end of the night. If we were going out, we wanted to make the most of it – and save cash on drinks in the clubs. At least, that was the theory – I’m sure we still ended up drinking just as much. 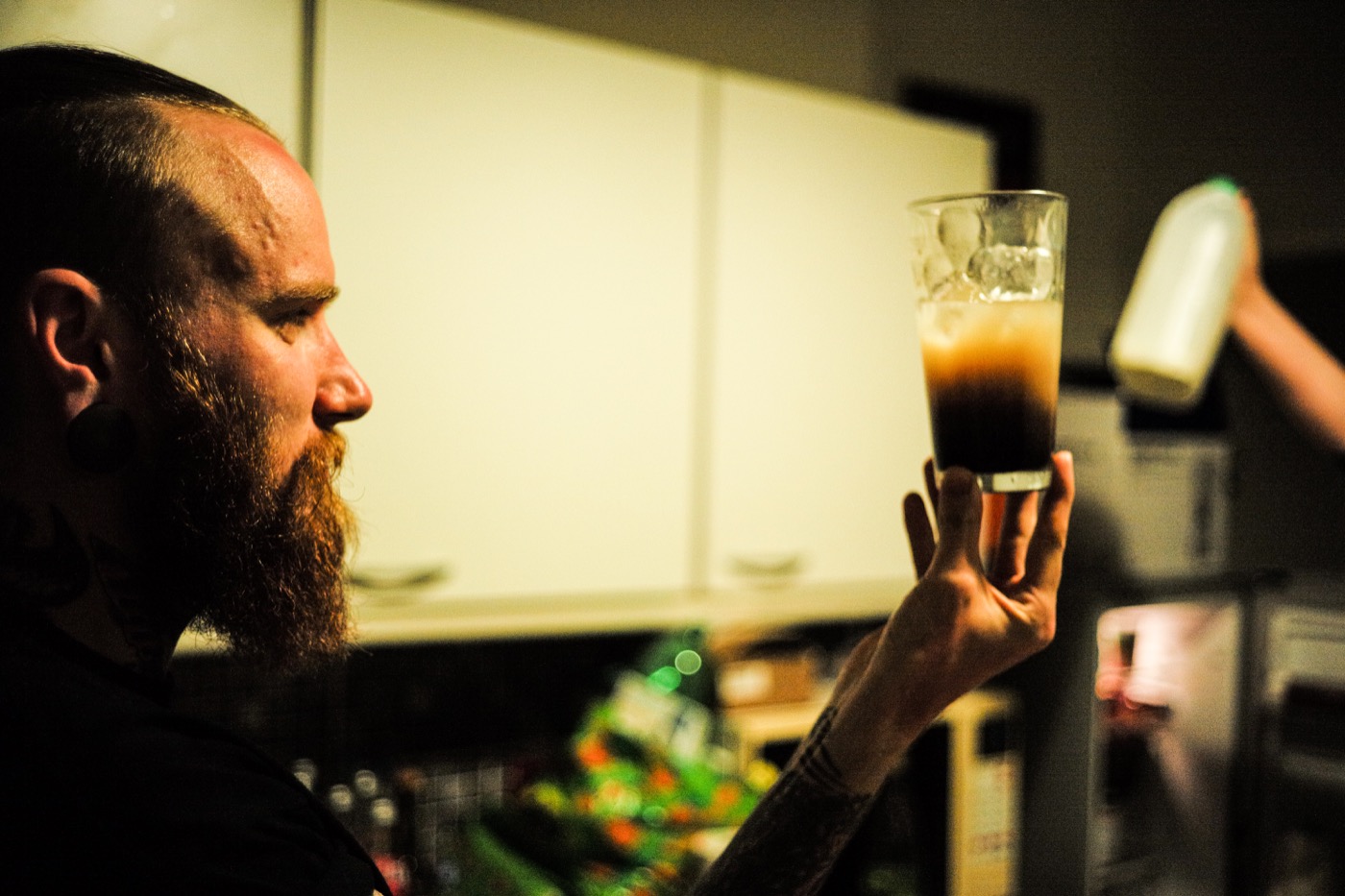 It’s amazing how much you get used to the graphics on the newer consoles. After about 20 minutes of playing Mario Kart, I felt like my eyes were bleeding. 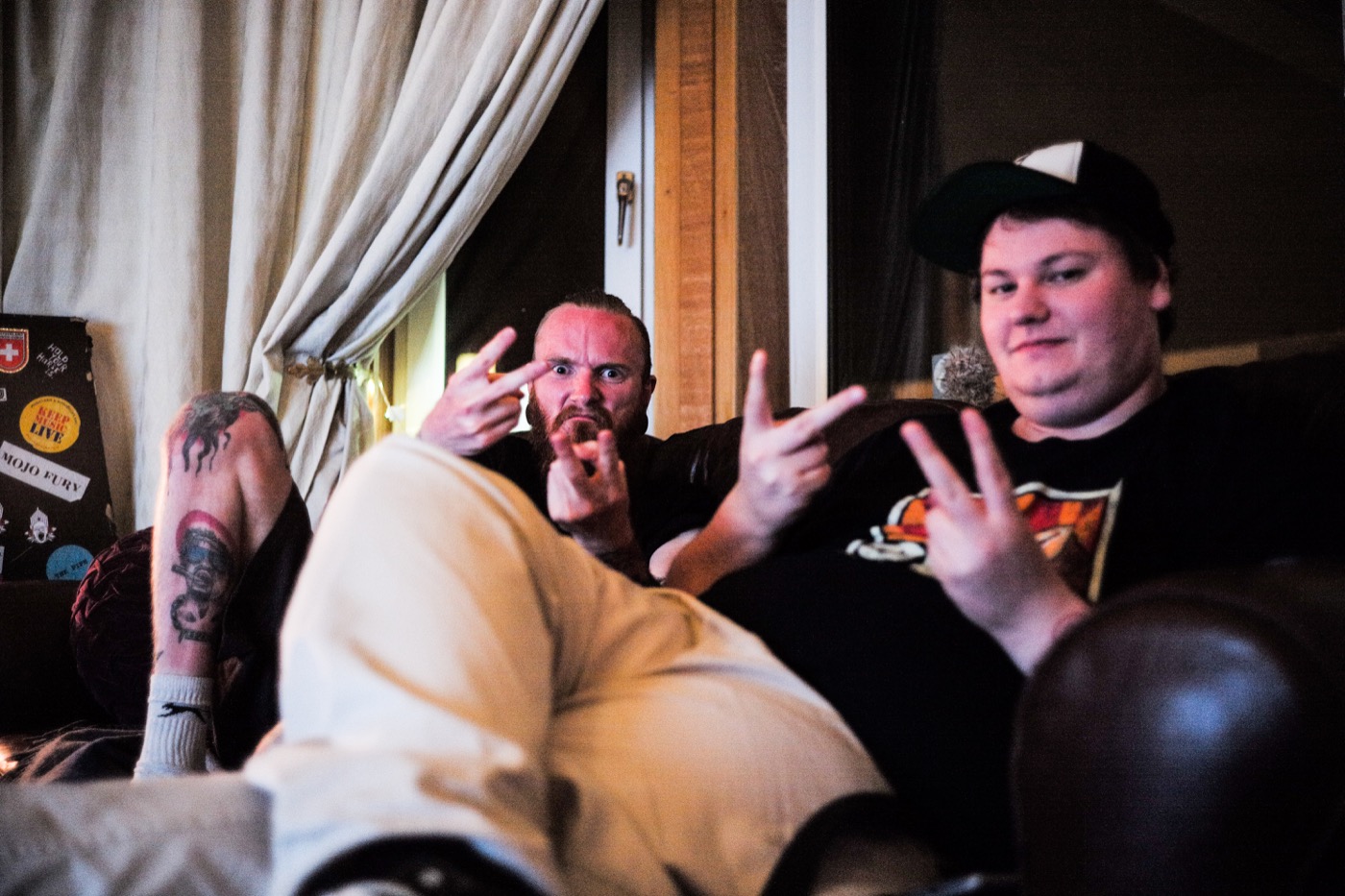 Daz told me he was going to stay over and get the first train back home in the morning. When I came out around 11, he was still there. So much for that plan. 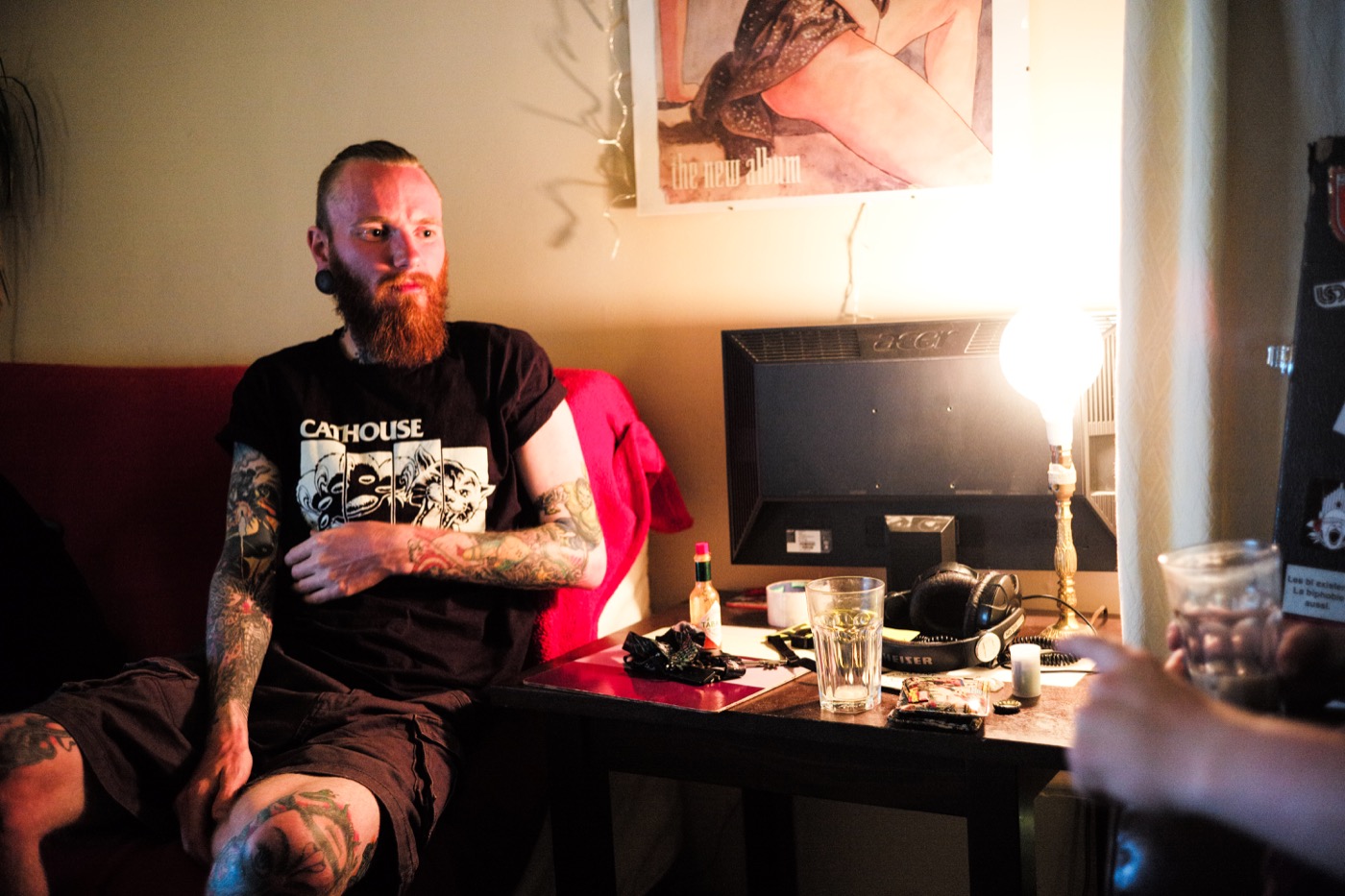 The next day I discovered a crack in the viewfinder window of my Leica M. Gah. Don’t drink and shoot, kids. 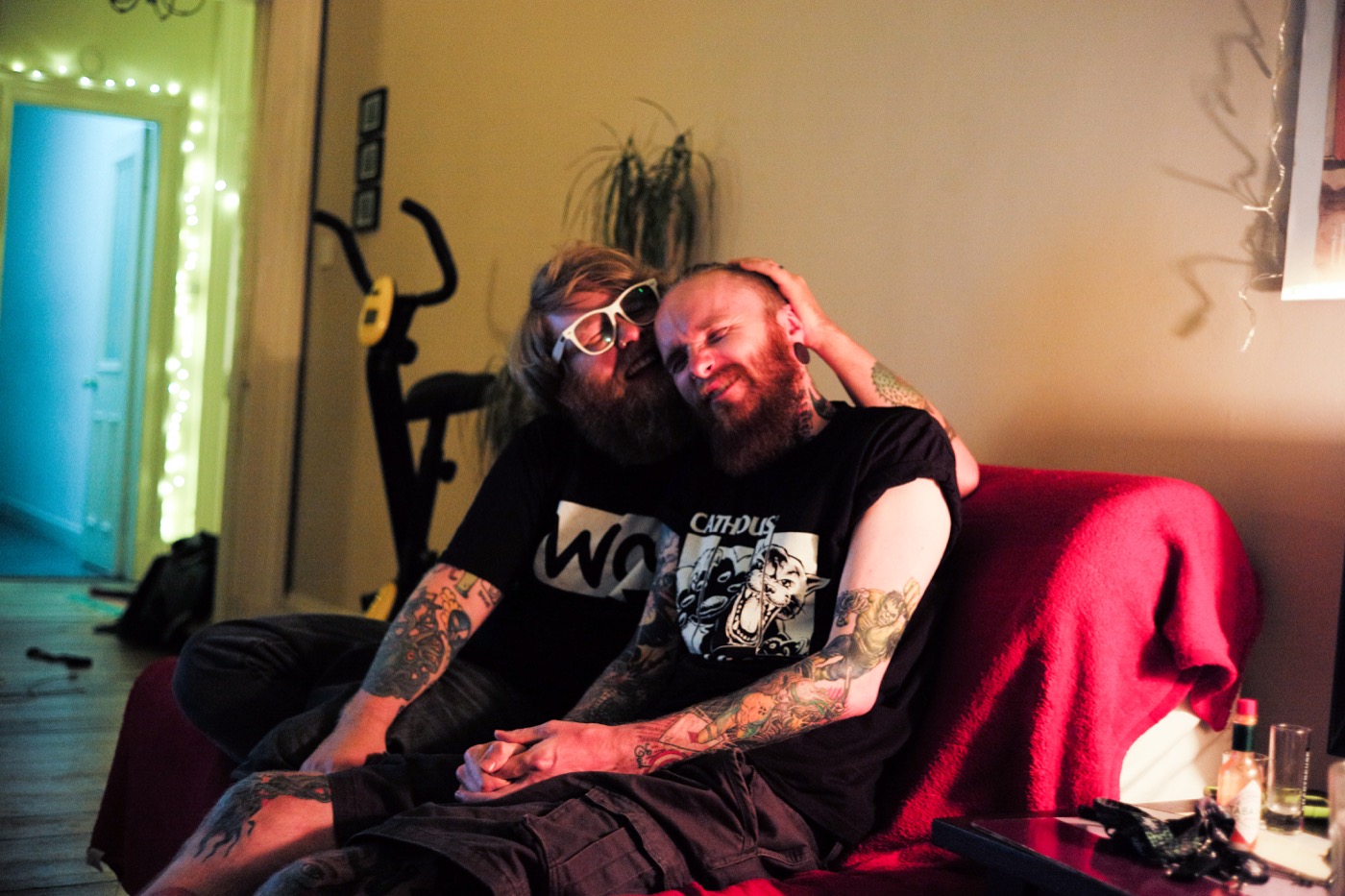