Grace and I have a few months of travelling about ahead of us, and we’re currently in the US at the beginning of a 6 week trip. The first leg is in New York, and today was our first full day in the city.

Neither of us have ever been here before, though it’s been a long time coming. Our friend David lives in Brooklyn, and kindly offered to be our host for the week. 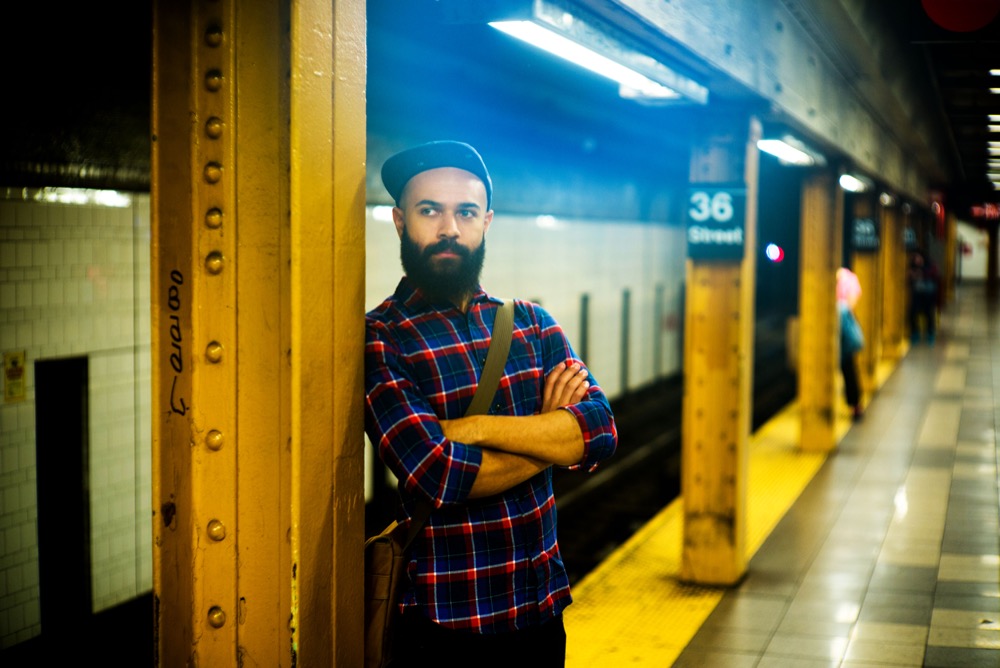 He also graciously let me get a lens I’d bought from eBay delivered to his place: a Canon 50mm f1.2 LTM. I’ve owned one of these before, and stupidly sold it when I got the 50mm f0.95 – thinking I would never use it again. I regretted that later, and so decided to pick up another copy – my old one helping take some of my favourite pictures in a while. 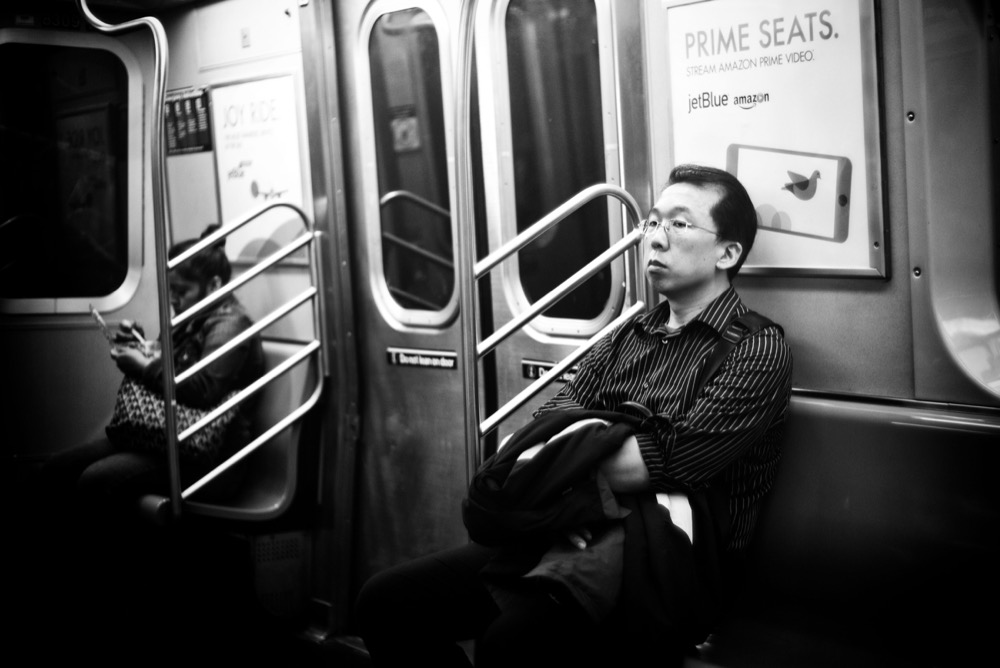 My old lens had fungus inside, and this one has a fair amount of haze on the back element – both common problems with these beasts. Whilst the fungus didn’t seem to do much though, the haze definitely has the effect of lowering contrast, screwing up the light meter accuracy, and flaring up in the sunlight. I’ll need to clean it up at some point. 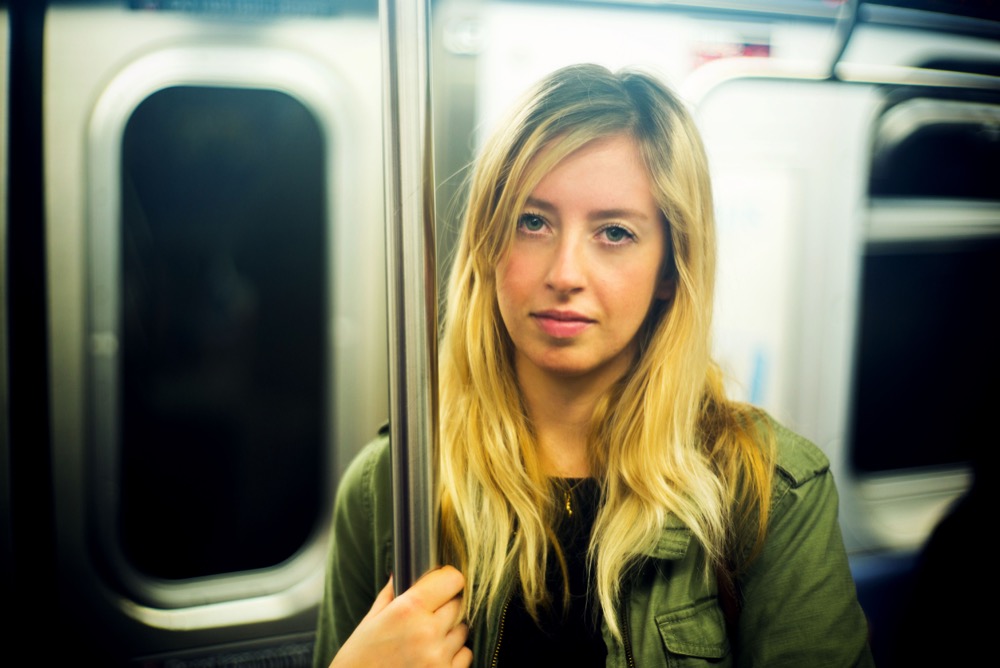 I took out the new-old lens and the Leica M Typ 240 today as we wandered about Williamsburg in Brooklyn – one of the trendier parts of the city. This was confirmed when we almost bumped into ‘Flaca’ from Orange is the New Black just after arriving. 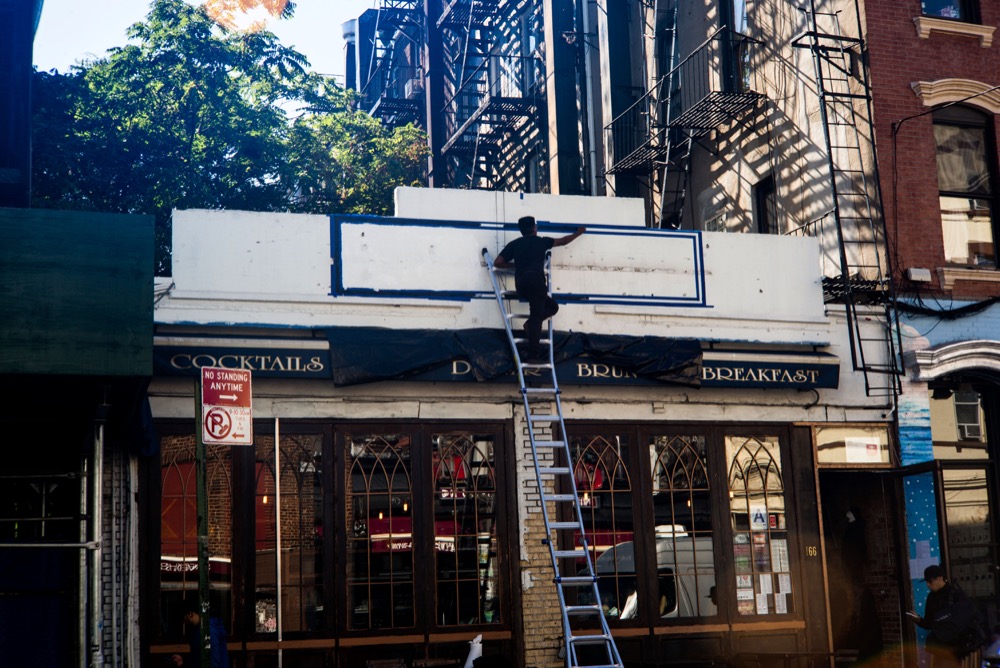 The skylines are predictably impressive here. 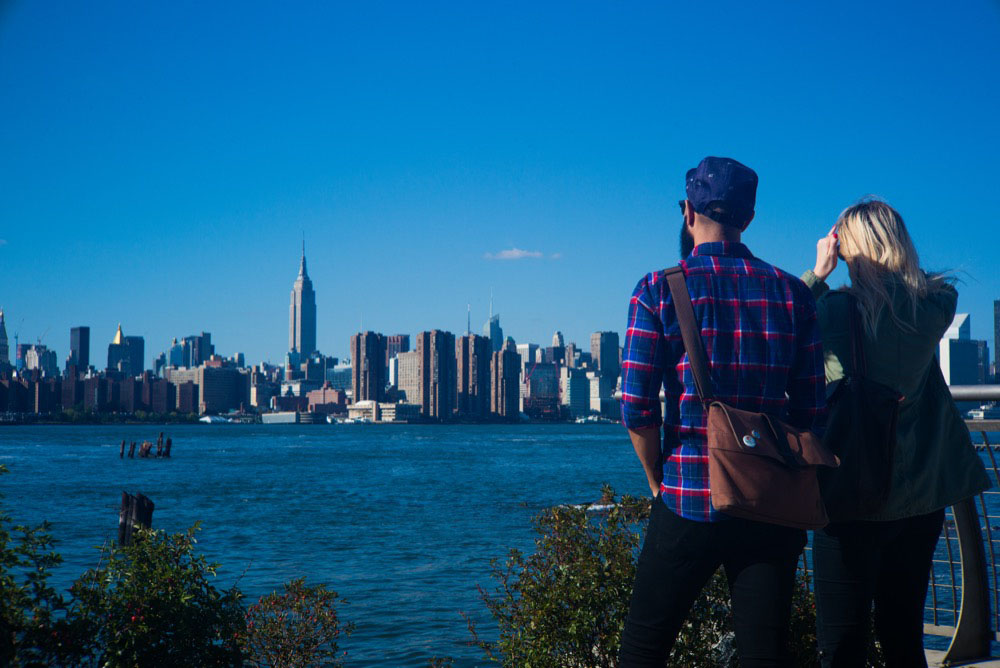 and people seem like they feel really free to just be whoever they want to be. 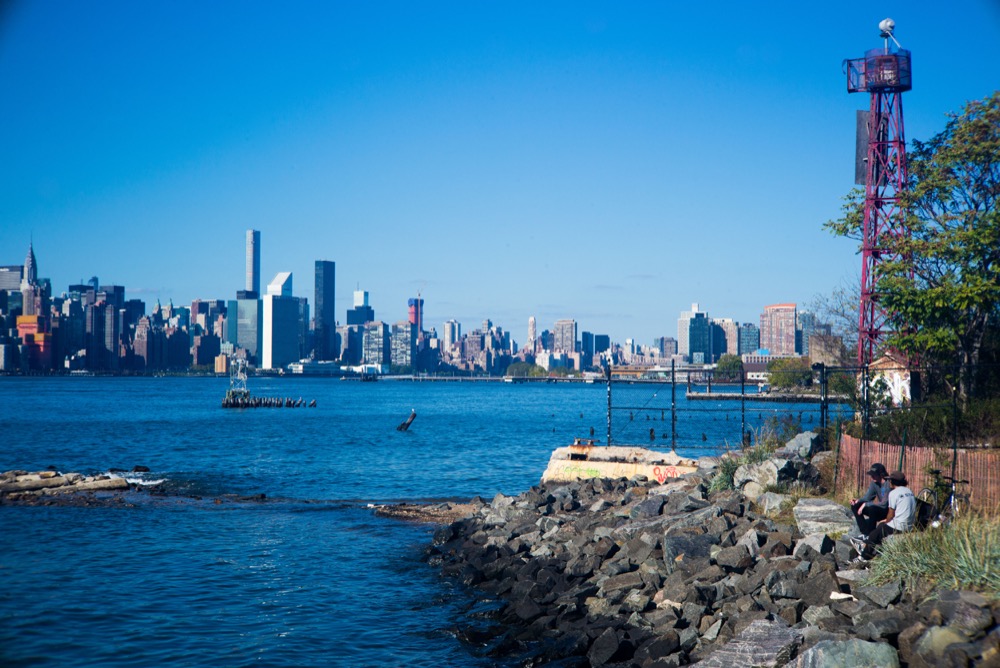 I have to be honest and say that I was a bit apprehensive about coming to New York in some ways. I always feel so lost and out of place in London, and felt like it would be the same here… but alas instead, the atmosphere feels tangibly different – somehow less frentic.

That’s a perception that could well change over the next few days mind you. 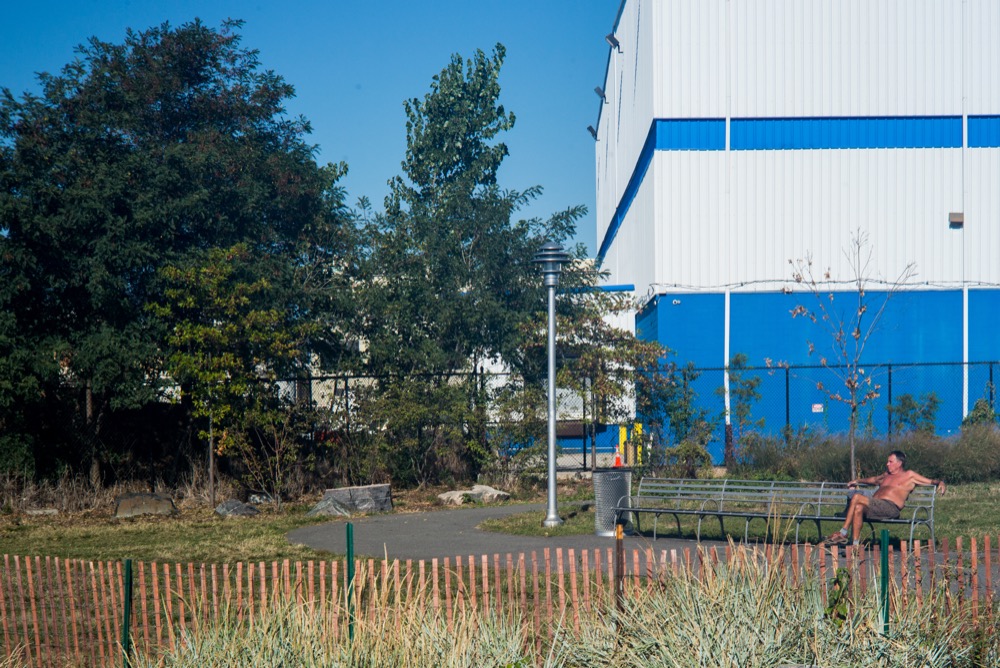 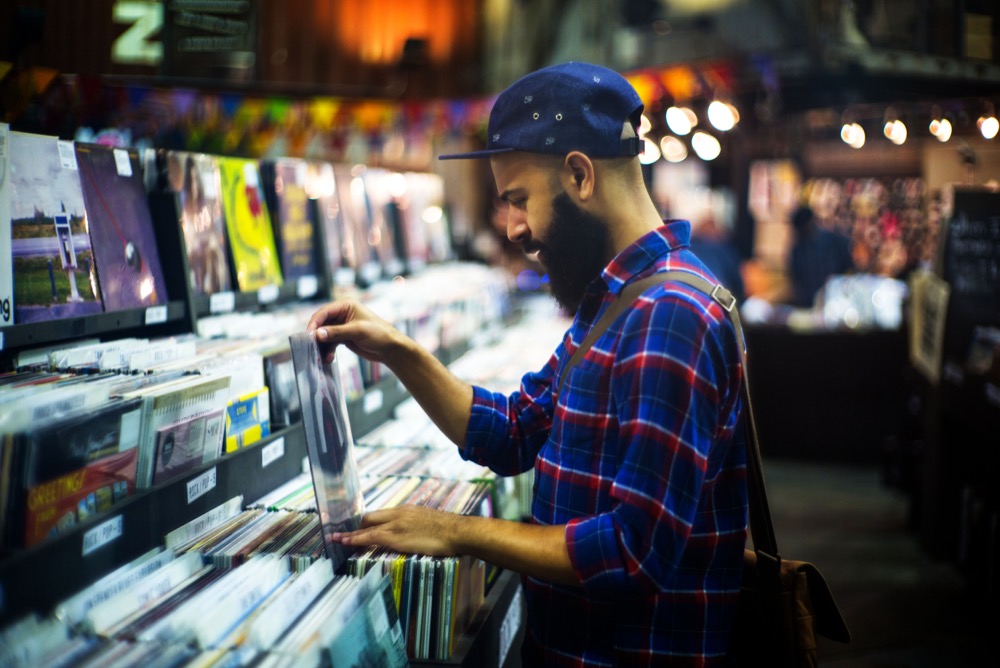 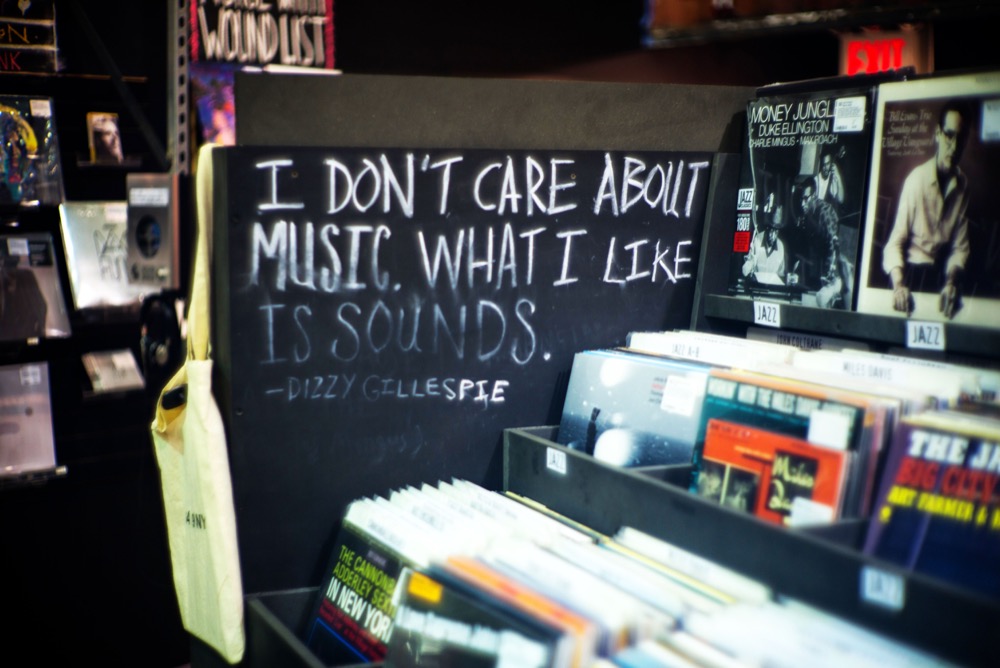 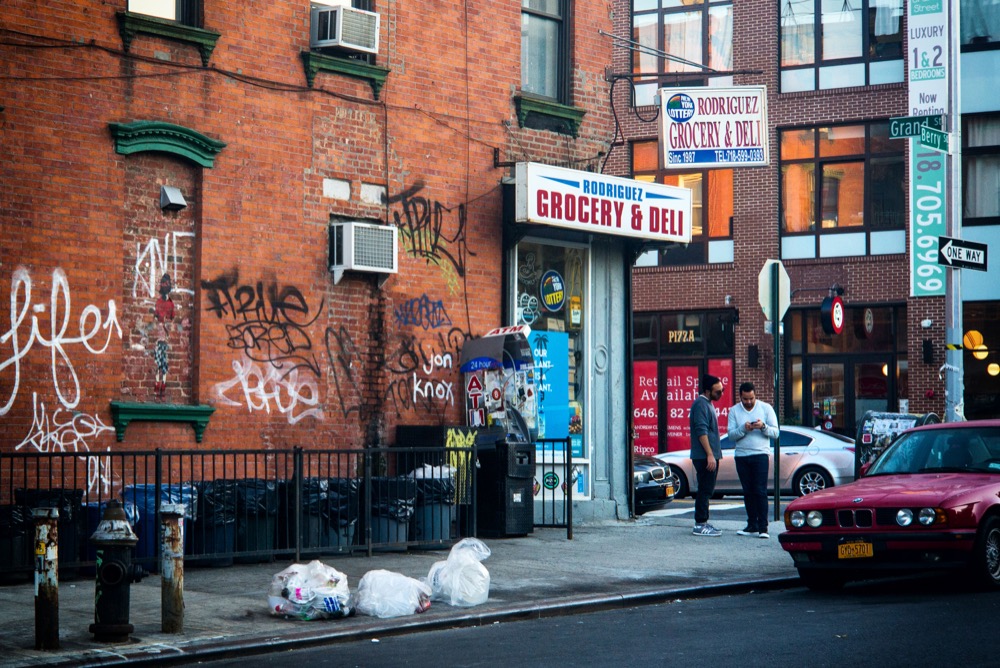 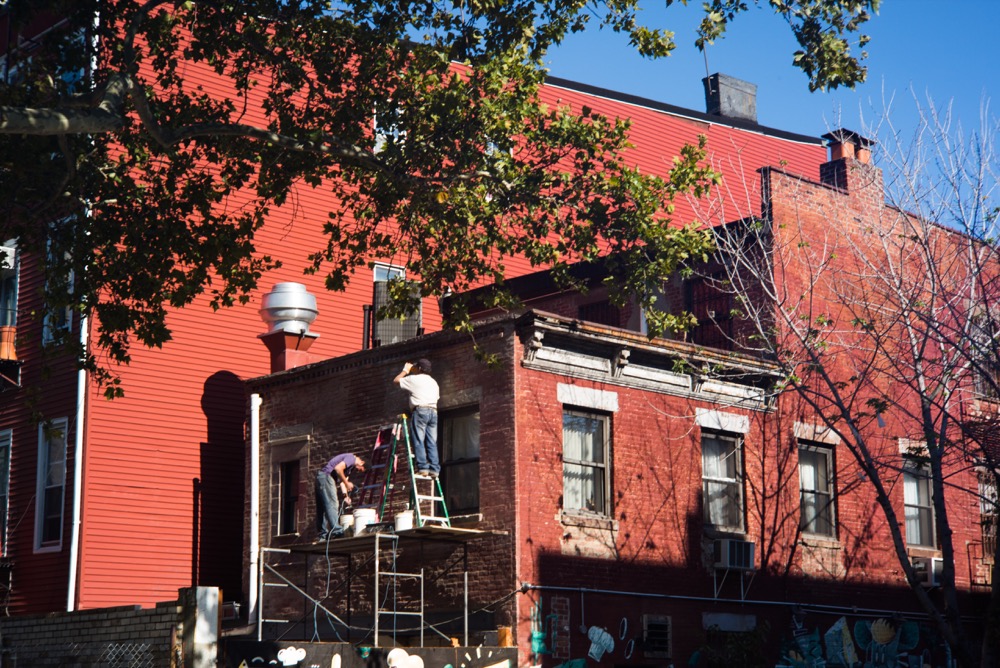 The buildings just look amazing, and it struck me that the atmosphere of New York (that I’ve experienced so far anyway) is something of a cross between Chicago and London. 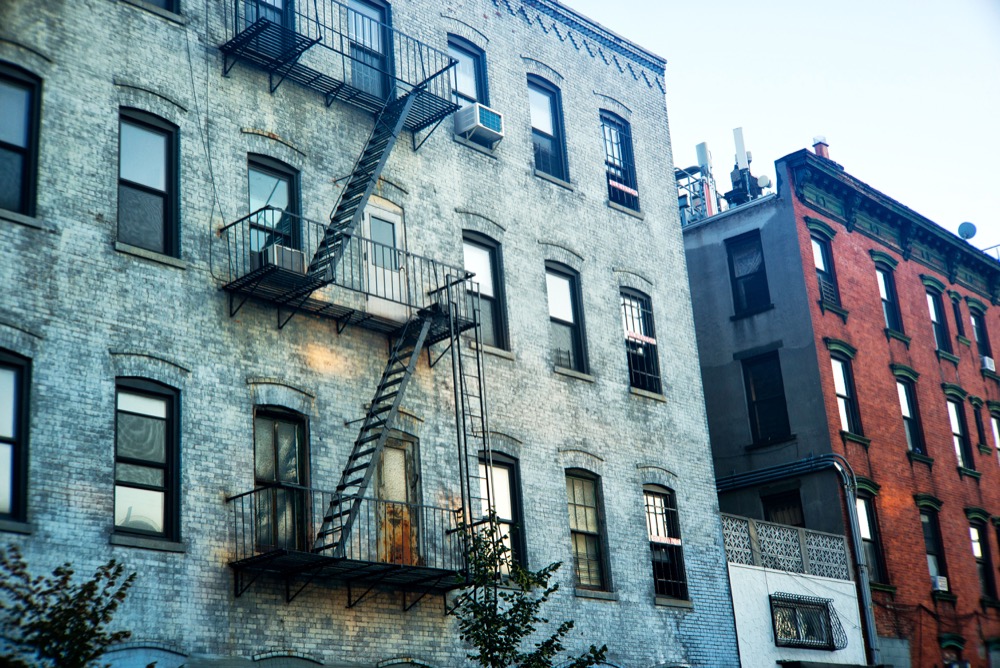 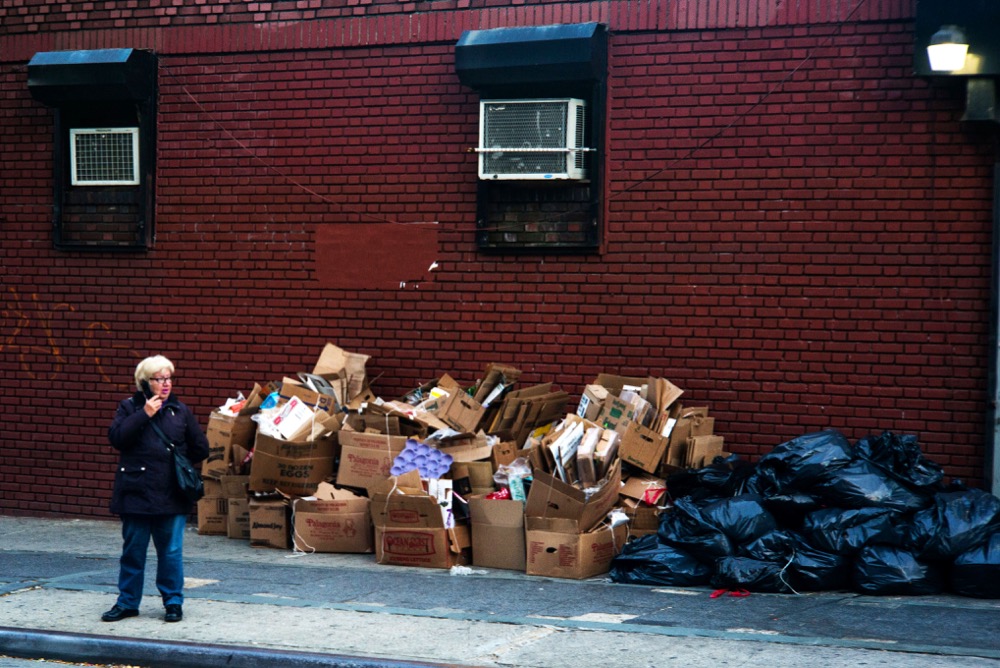 The people of this city are like a street photographer’s dream – with so many fascinating characters wandering around, doing whatever they like. Every corner you turn brings another surprise – whether it’s people dancing in the road, or shooting a TV show; I feel like I’m failing miserably to capture even the tiniest bit of it. Though I’m damn sure going to try. 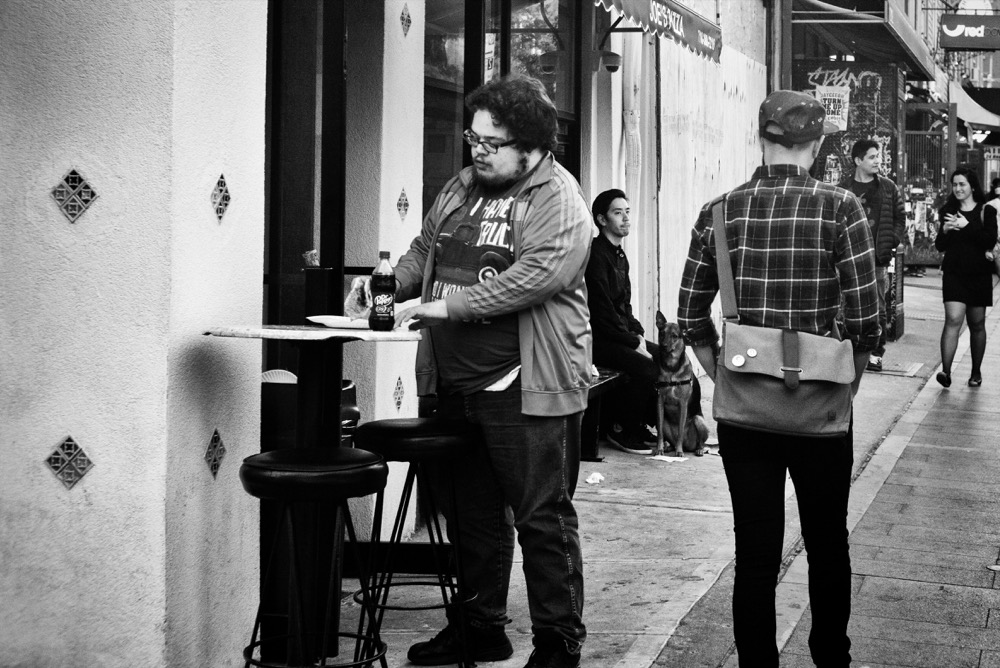 One thing that might get in the way is that my focussing on a chunk of these pictures is pretty shocking. Good enough for web versions, but definitely not acceptable for higher resolution viewing. Tomorrow I’m going to take out my tiny Sony RX100 camera and see if that does the city any more justice. 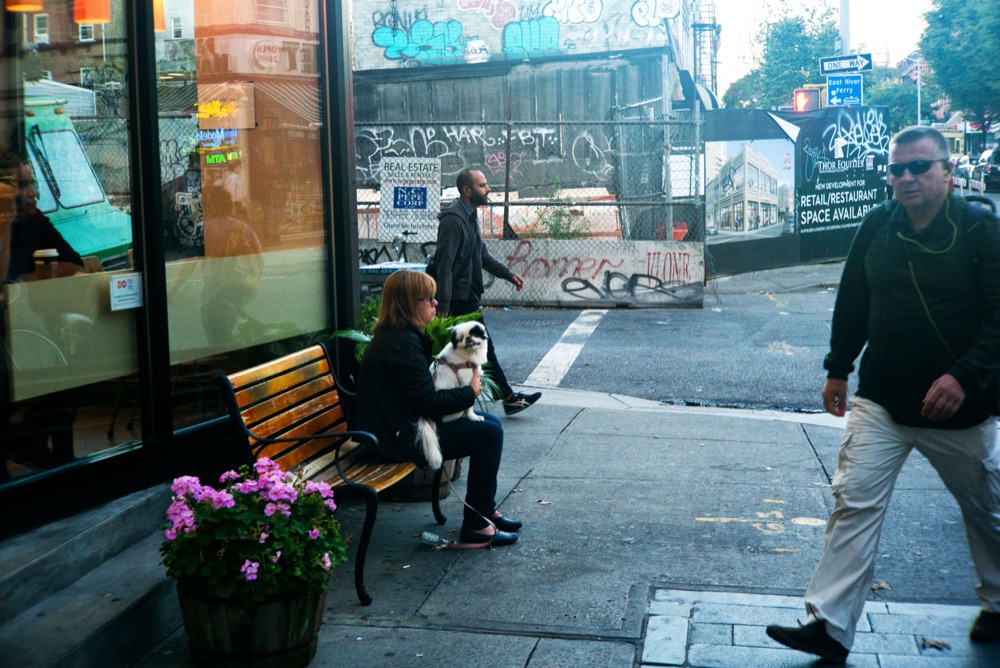 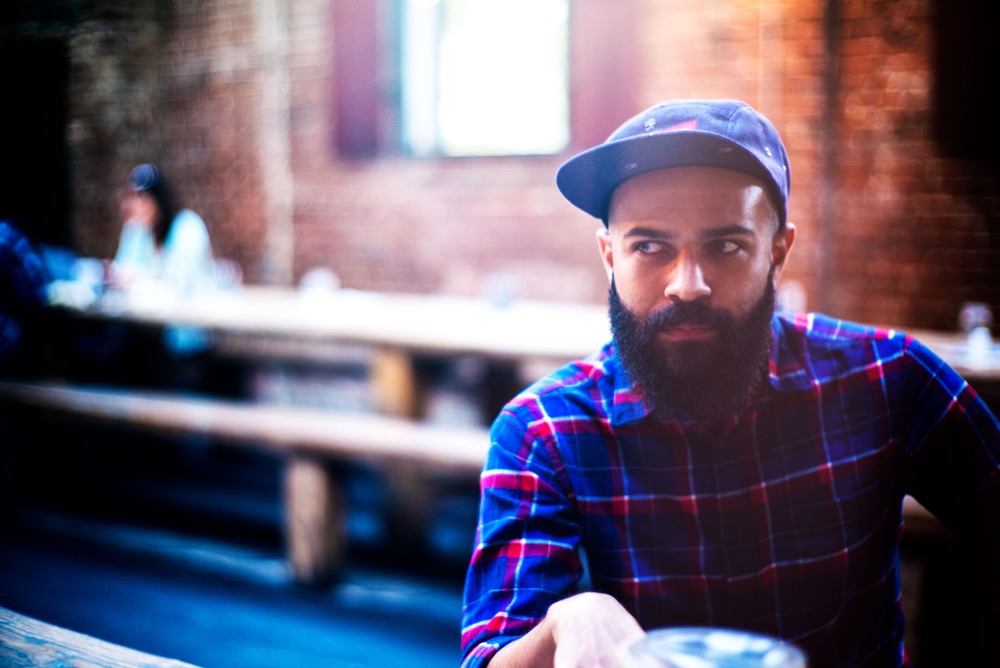 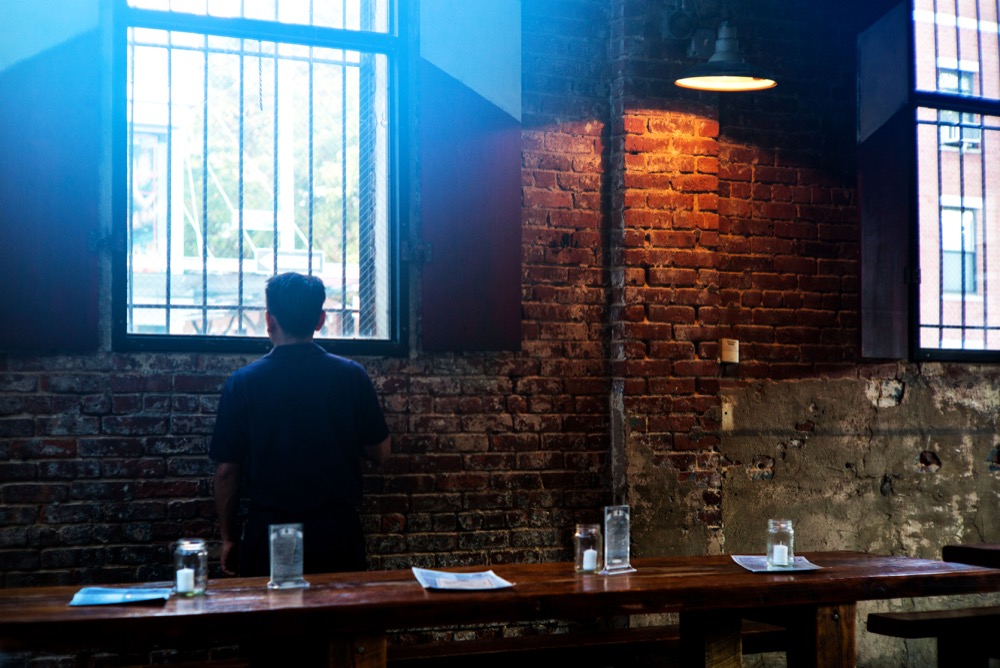 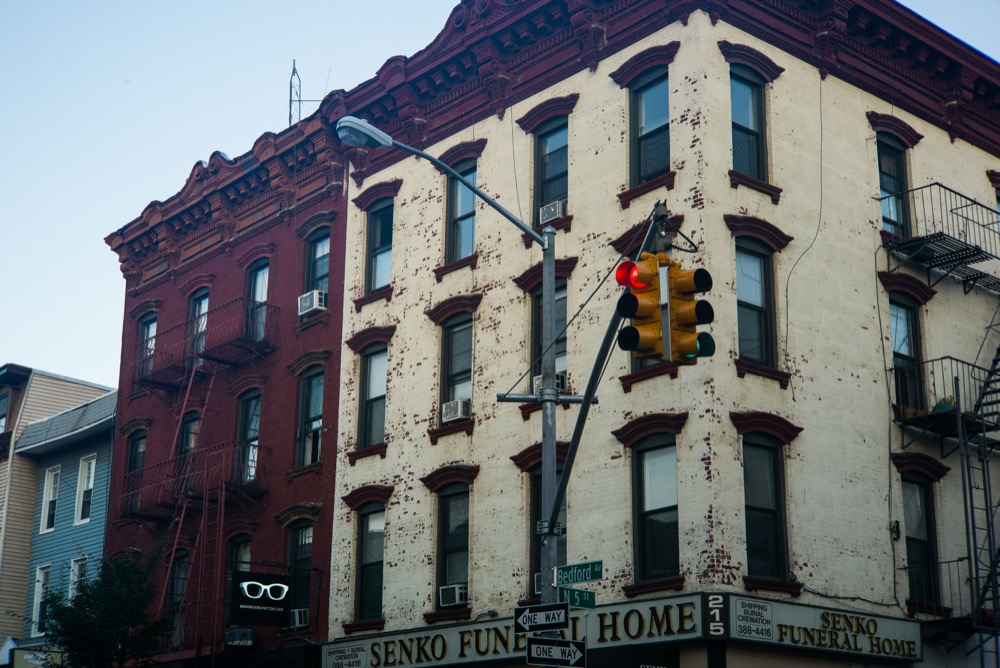 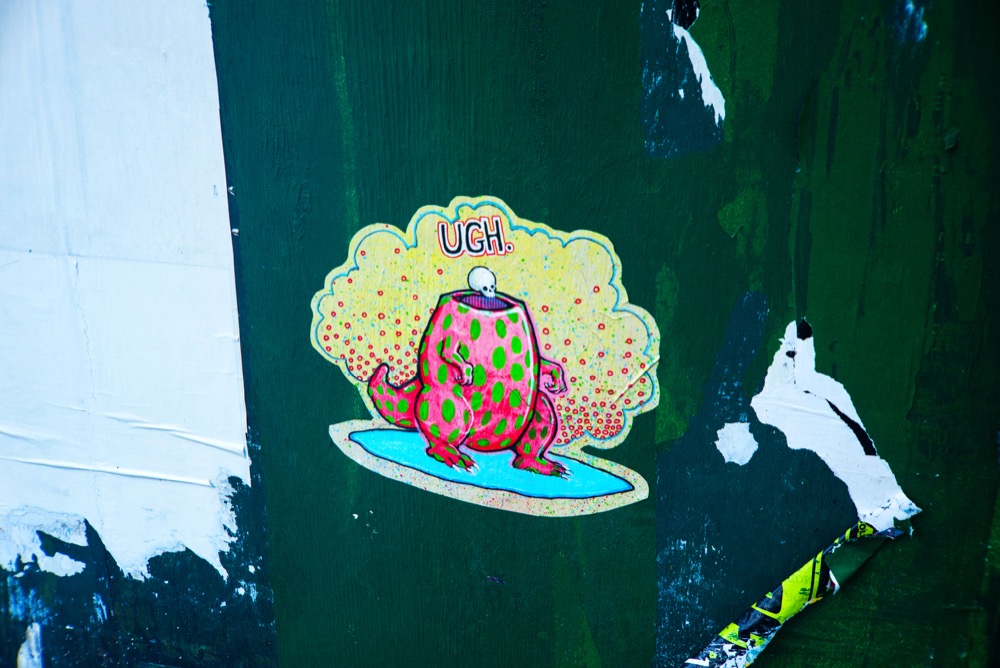 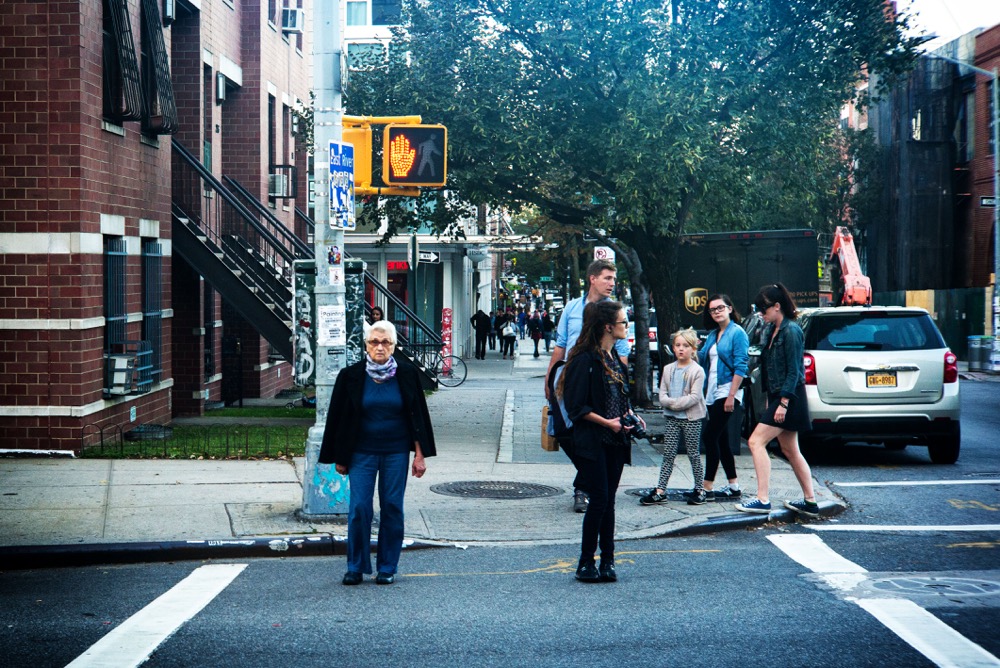 I could have spent hours in Union Square just grabbing pictures of people going by. Hopefully there will be plenty more chances. 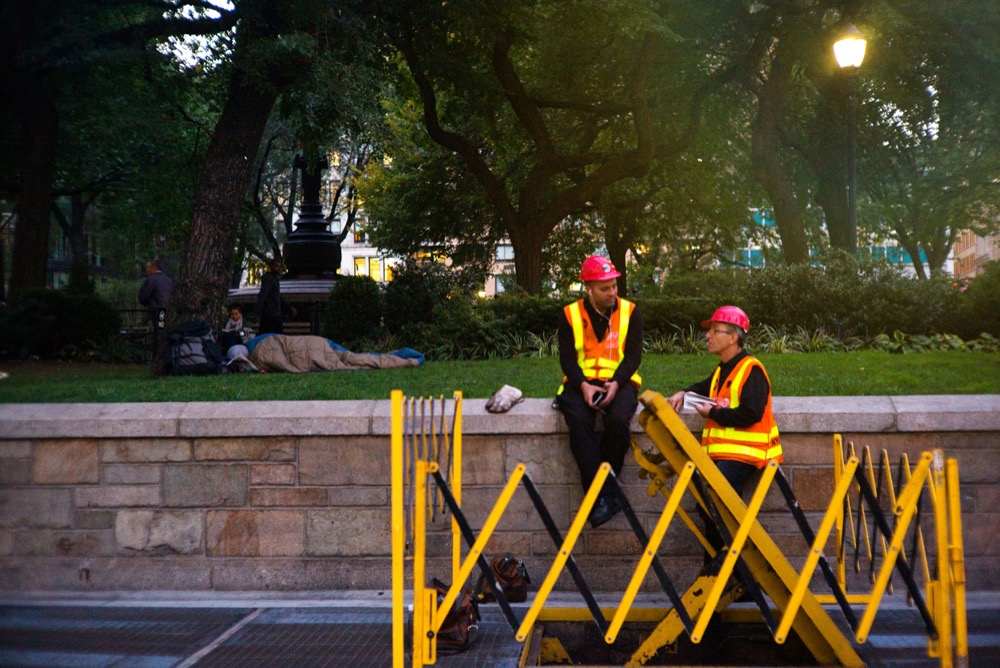 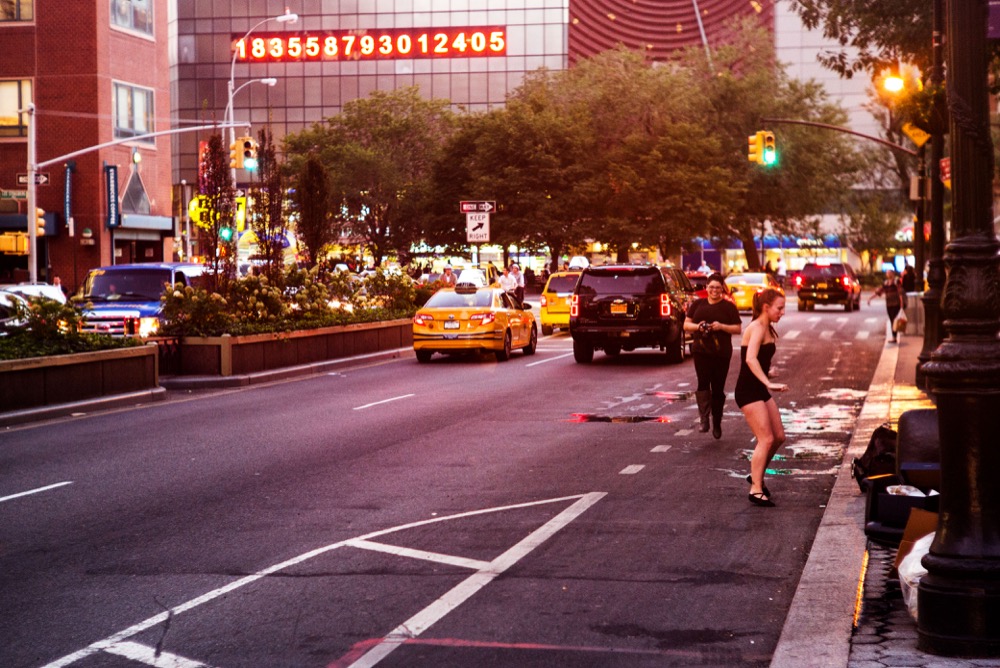 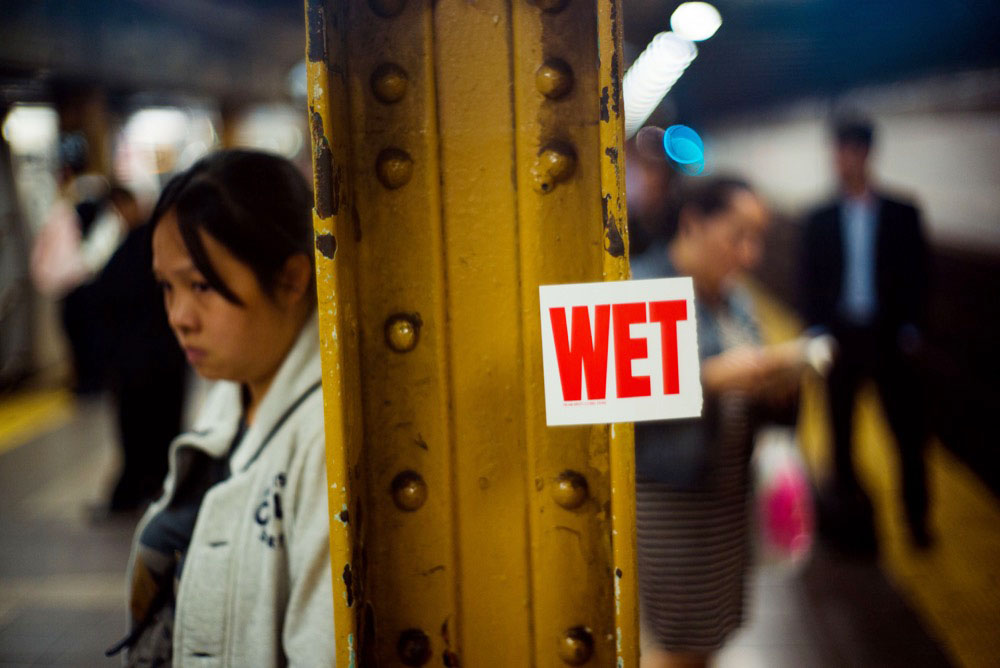 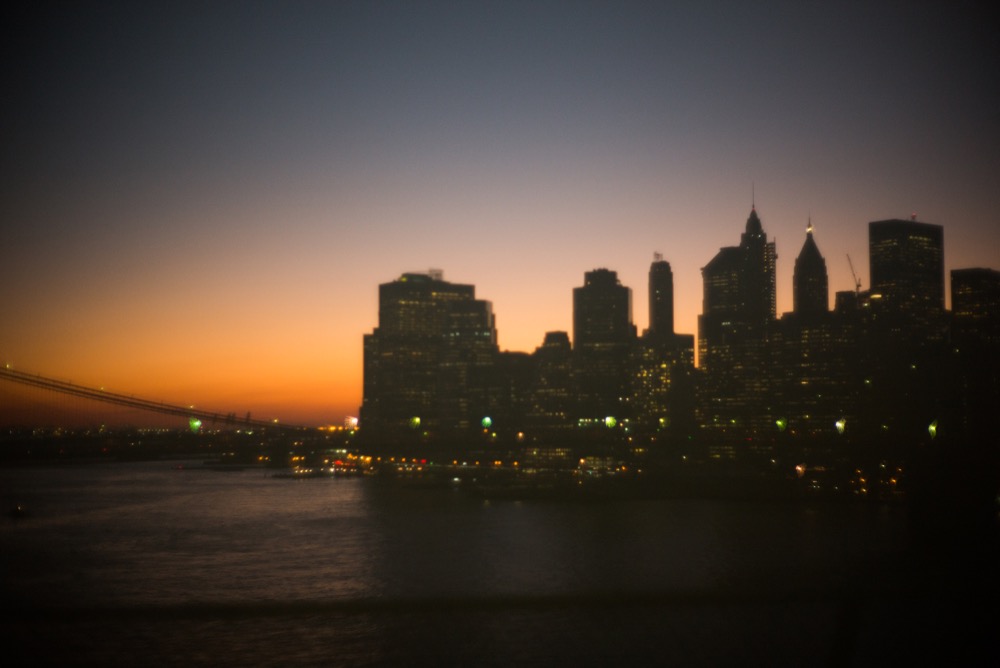 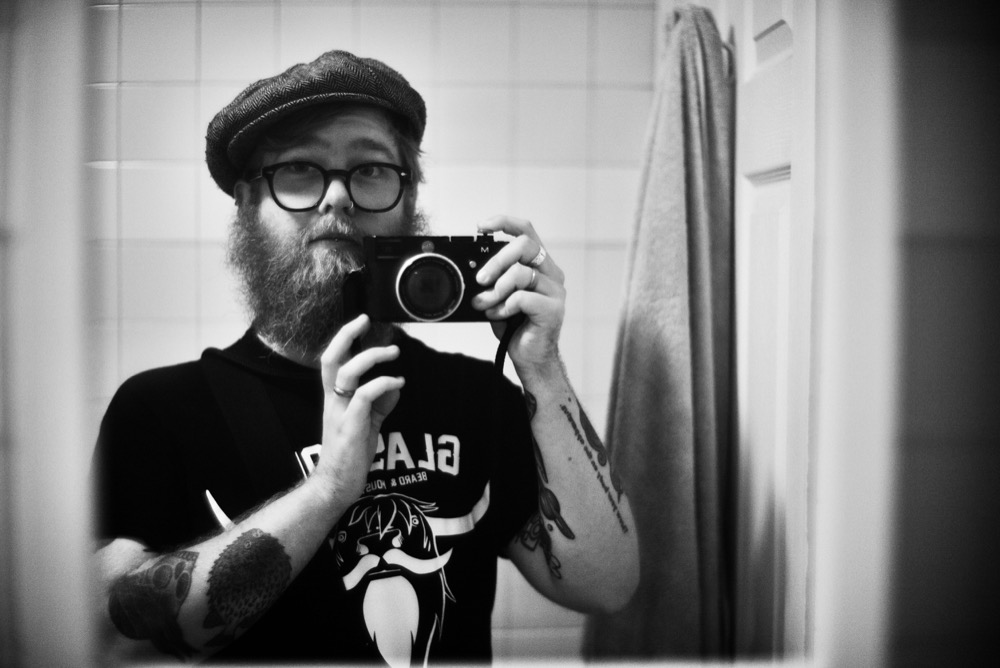 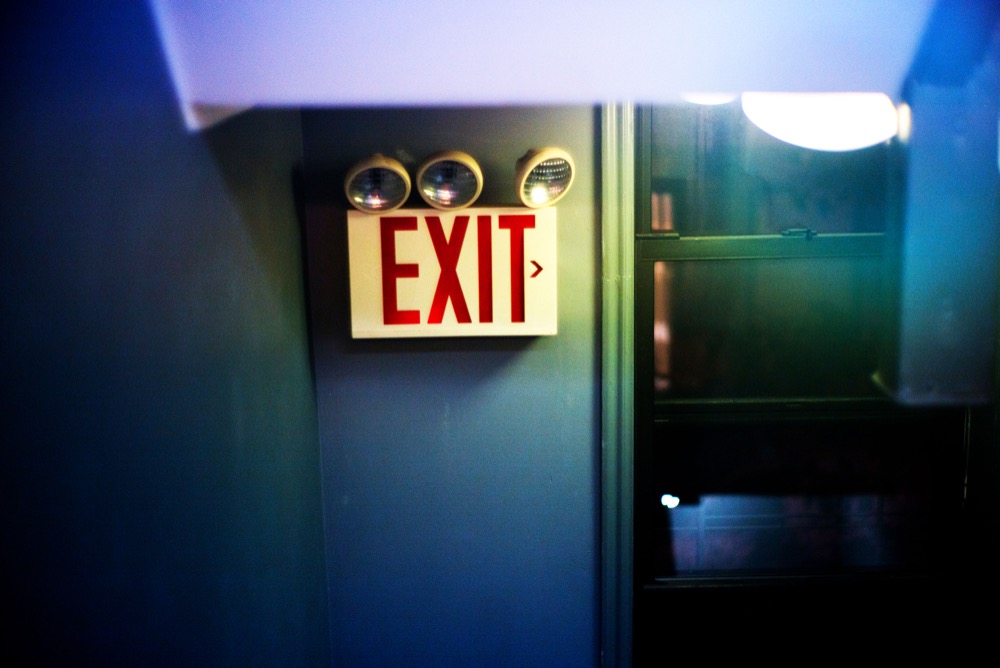