I’ve never been one for rigidly sticking to rules or following recipes, preferring to experiment and play things by ear. As a result, it means I’m pretty terrible at baking, and have a whole bunch of bad habits when it comes to developing film.

Through trial and error I have come up with a process that works fairly well, knowing the corners I can cut and still get decent results. However, tonight I realised that I probably need to clean up my act a little.

I developed a few reels of Neopan 1600 tonight that came out with pretty weak images. That meant the scanner had to work harder than it would normally, which in turn made the dust and marks on the negatives more prominent. I did get some good pictures, but it annoyed me that they would require so much post-processing work to make them acceptable.

Here’s one of the ones that came out well after getting touched up: 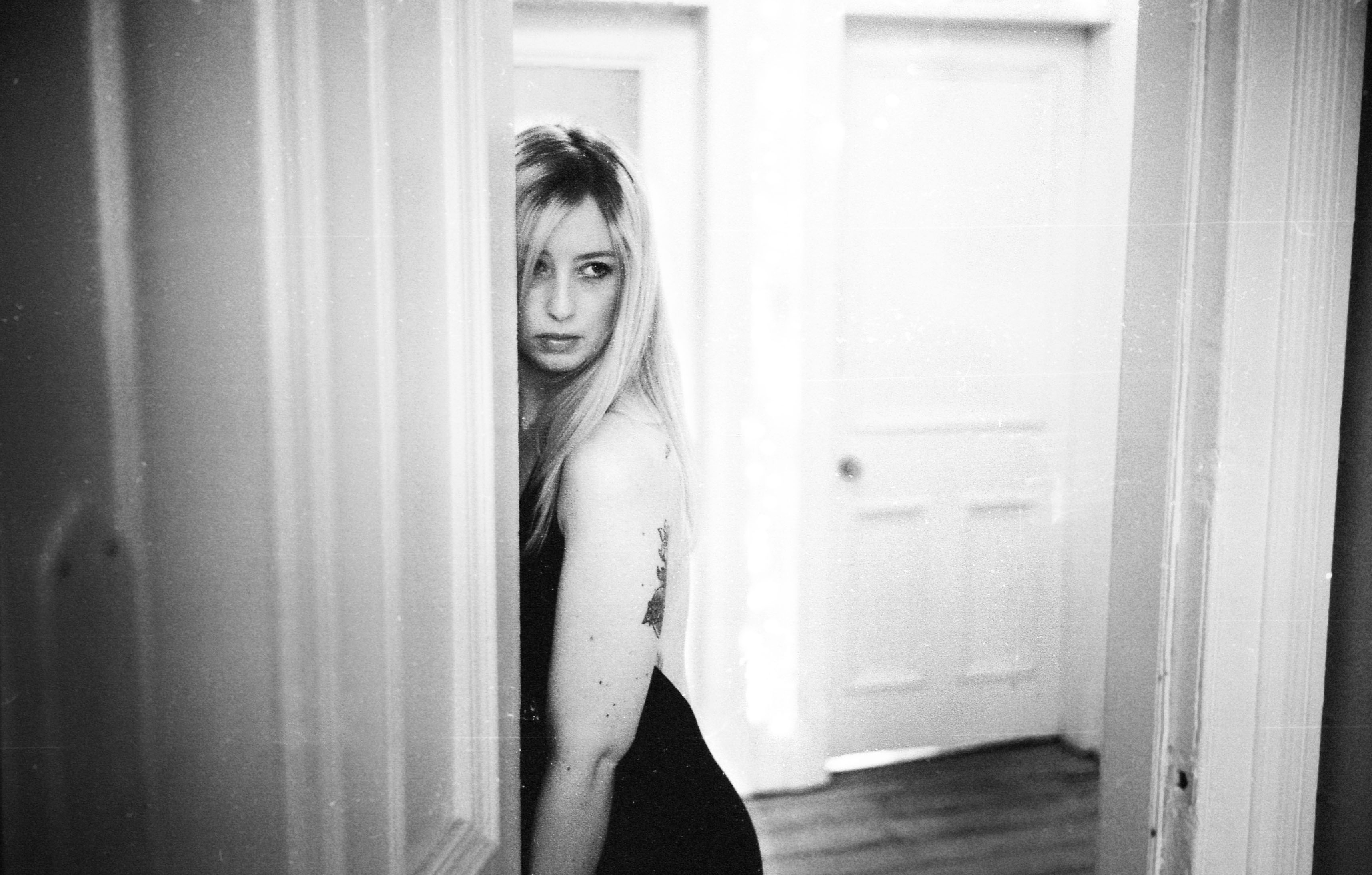 For reference, here’s another shot that I plan to fix up later on, straight out of the scanner: 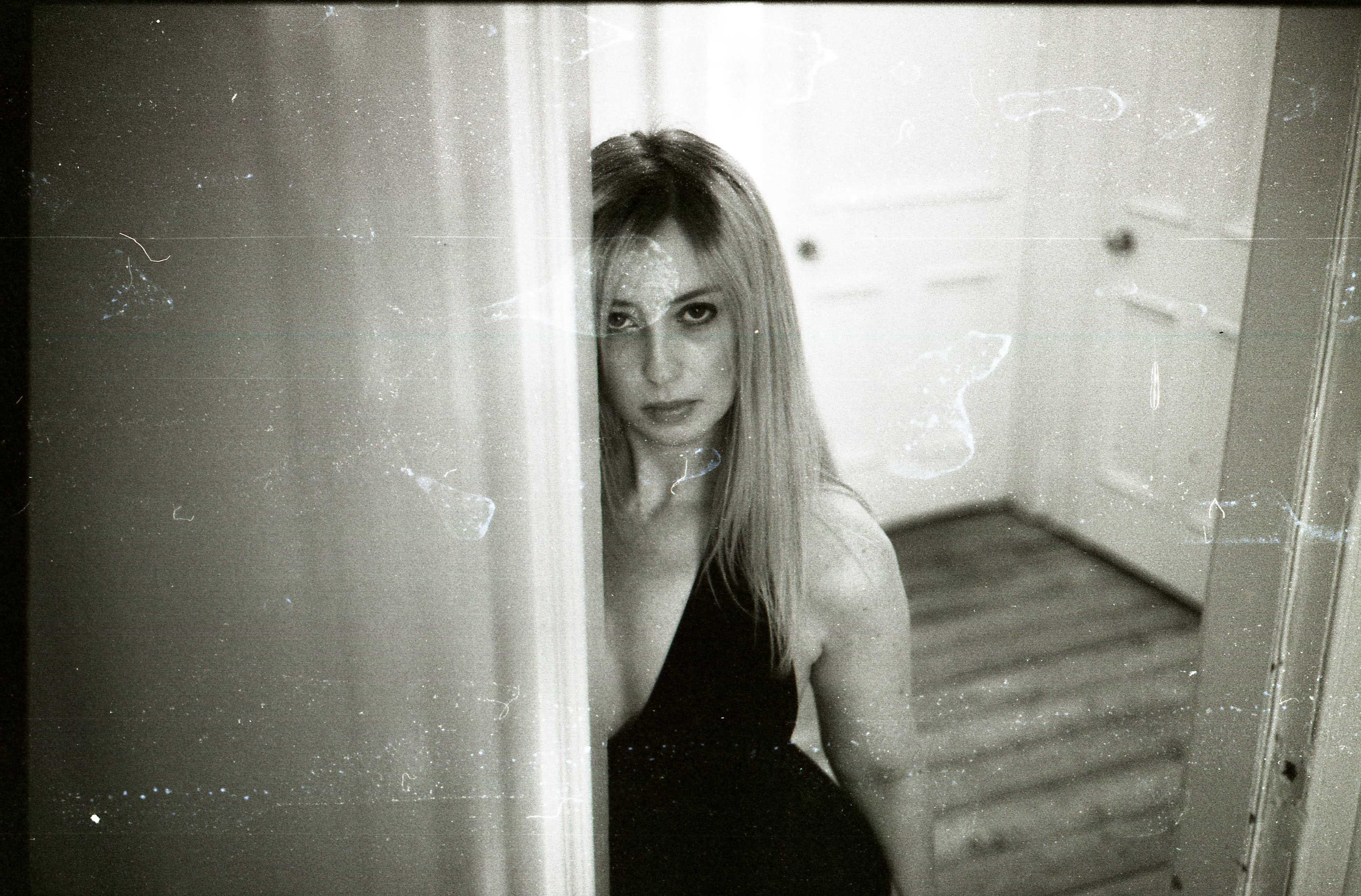 Ouch. Look at all of the dust, water spots and marks.

Sometimes it takes a bit of a failure to shake us out of complacency, so in this case it isn’t a bad thing necessarily. After reading up on what causes these marks, it’s probably the case that I’ve gotten sloppy as time has gone on – and that these negatives have just more clearly shown up my usual errors.

I realised that I’ve still been stuck in the mindset of trying to squeeze as many films out of both my chemicals and other equipment as possible – a hangover from my student days where every penny counted. This has inevitably resulted in some sub-par results.

Checking my equipment, I decided it was time to clean up my act a bit. I’ve always used black concertina bottles to store my chemicals, but have found that over time they erode – leaving residue behind which is probably partly to blame for the marks on the film. In addition to that, my developer is old (and expired last year)… whilst it still works, the results aren’t as good as they should be. I’ve just been over-compensating for them in post.

Anyway, I’ve gone online and ordered some new developer, fix, wetting agent and a shiny new set of brown glass chemical storage bottles. That should help ensure that the negatives that come out the other end are in much better shape than they have been lately. I was going to go mad and get some lint-free gloves, and film cleaner – but decided to hold off for now. After all, I’m not shooting for perfection here; just to share online.

As part of the order, I got some Rodinal, which I’m really pretty excited about. It’s known for big grain and high sharpness, and I’ve not used any in a long time – sticking instead to my tried and tested multi-shot TMax Dev. Now I just need to shoot a bunch of film to give it a trial run before we head off to the US next week. I’m looking forward to the results.

2 thoughts on “Cleaning up my film development act”