About 12 years ago I met a bunch of people at a music festival down south, and we’ve stayed friends ever since. Now, we are ‘all grown up’, married, and one of our couples even have a (new) baby – named Ffion. 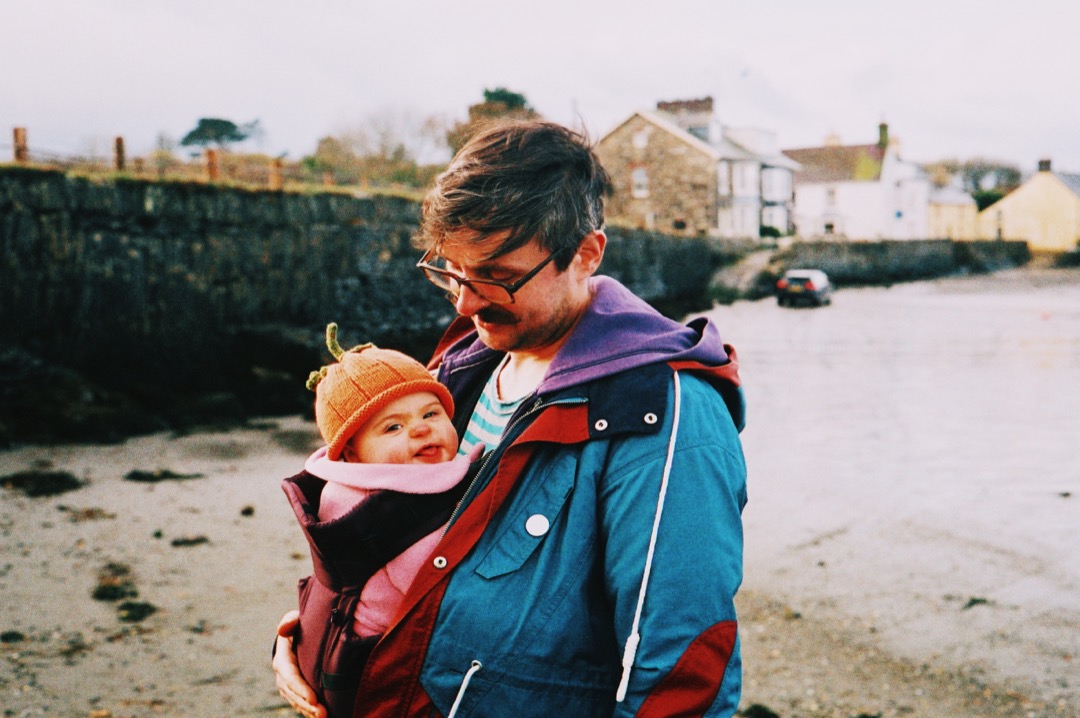 We still try and meetup at least once a year, even though it’s no longer at a music festival. This year, the only time that really worked was November, and we hired a cottage down on the South West of Wales for a week. 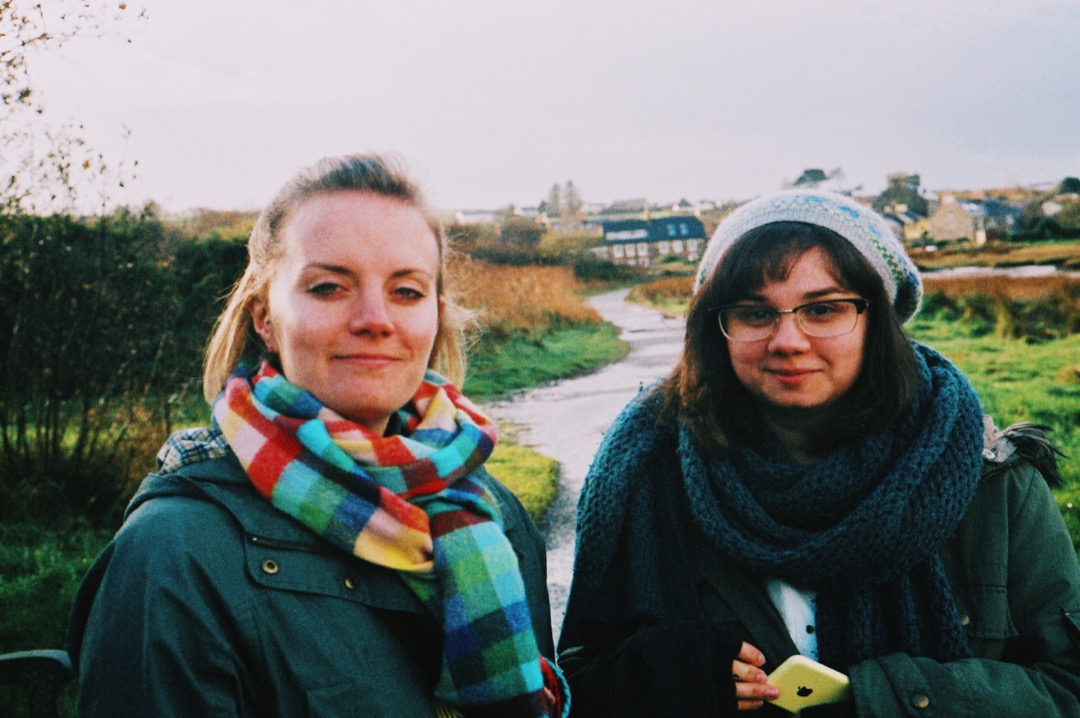 The place we hired was dirt cheap, but it shouldn’t really have been a surprise given the weather. This part of Wales isn’t exact a tourist mecca in late November. 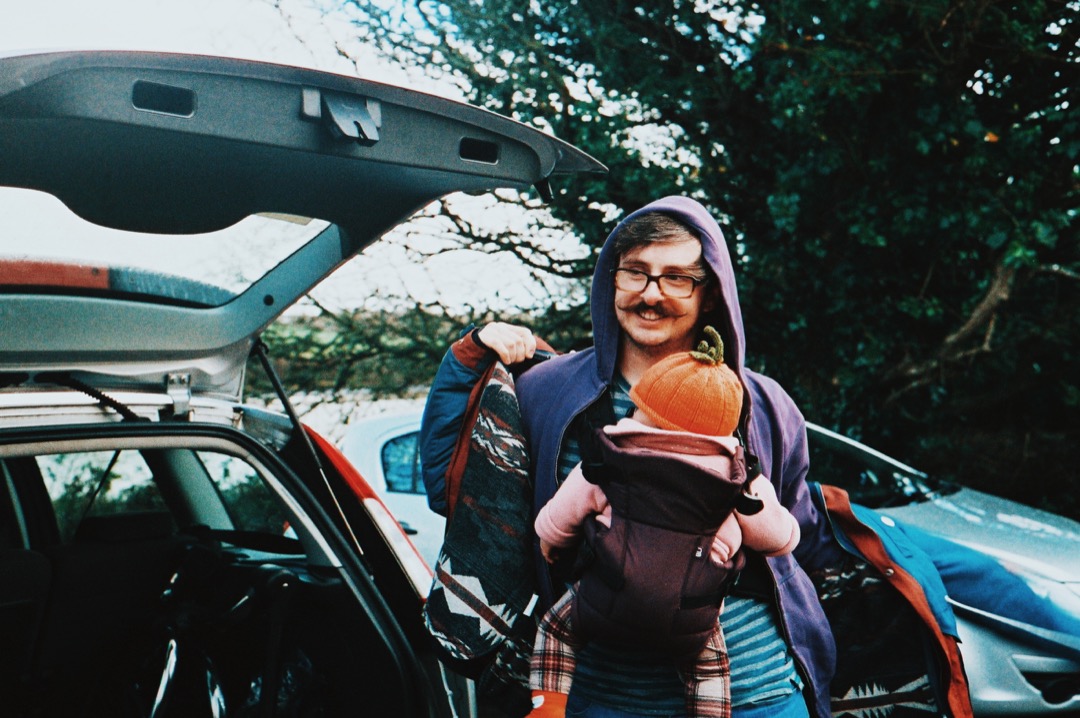 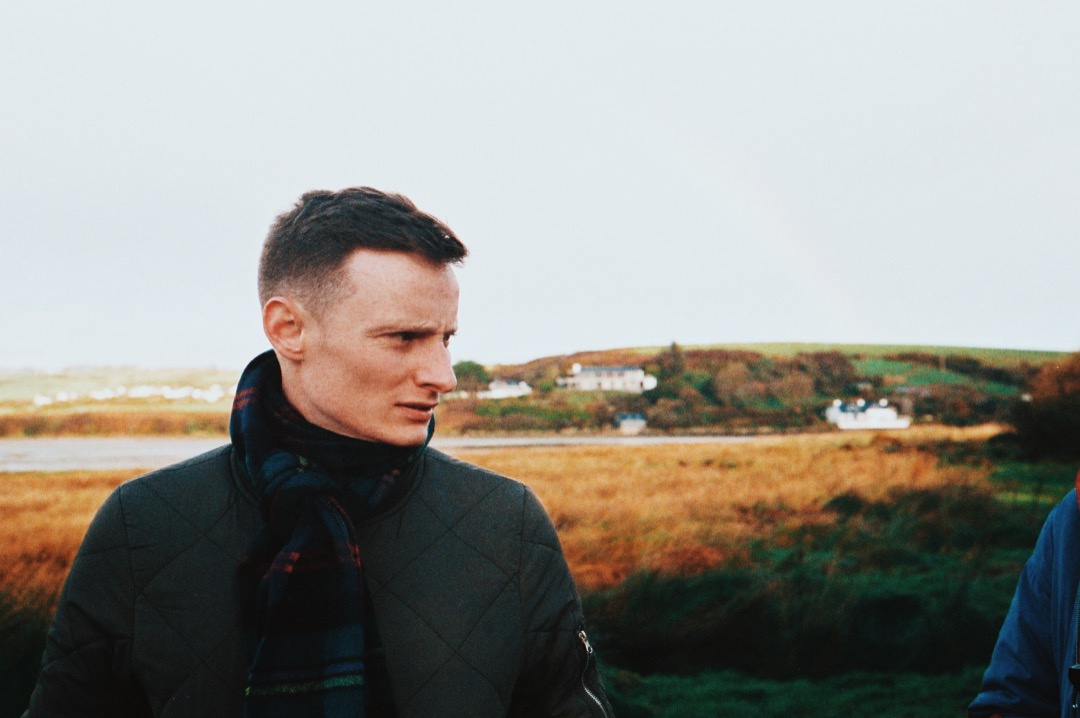 We spent the week eating, drinking, and exploring the various wee villages and beaches nearby. 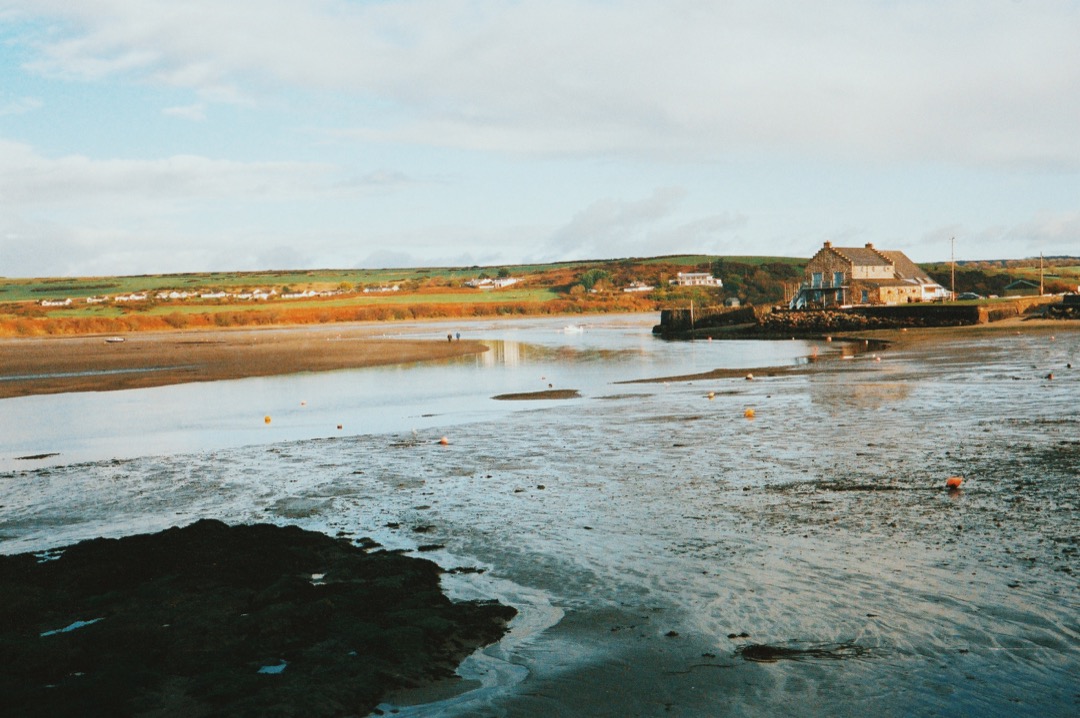 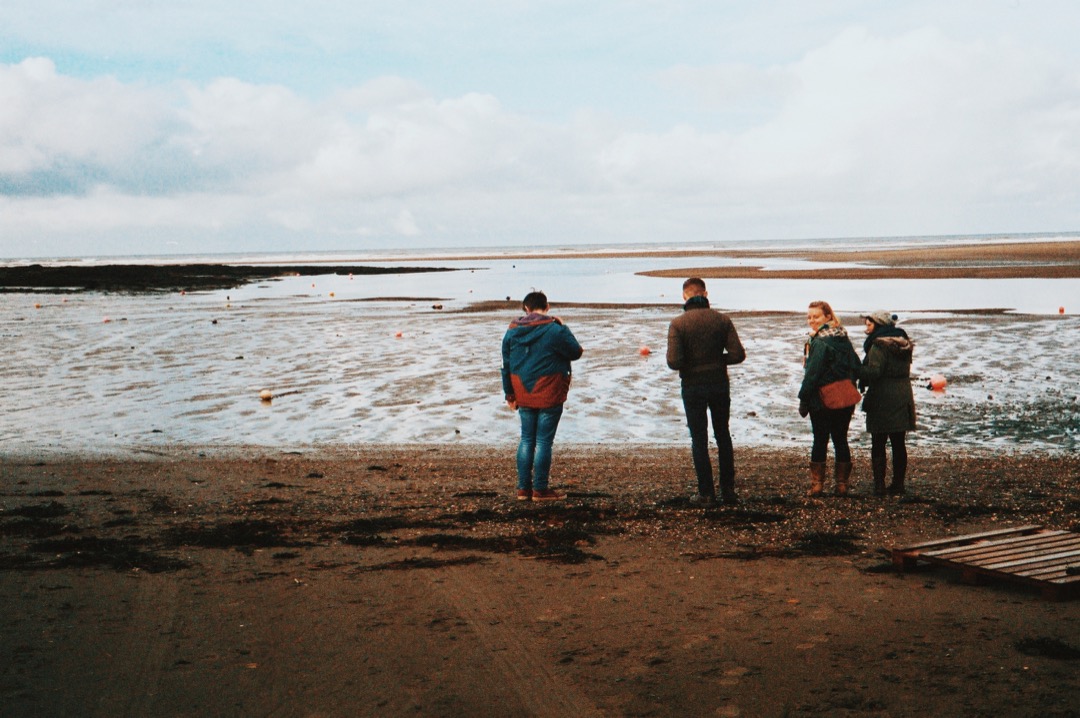 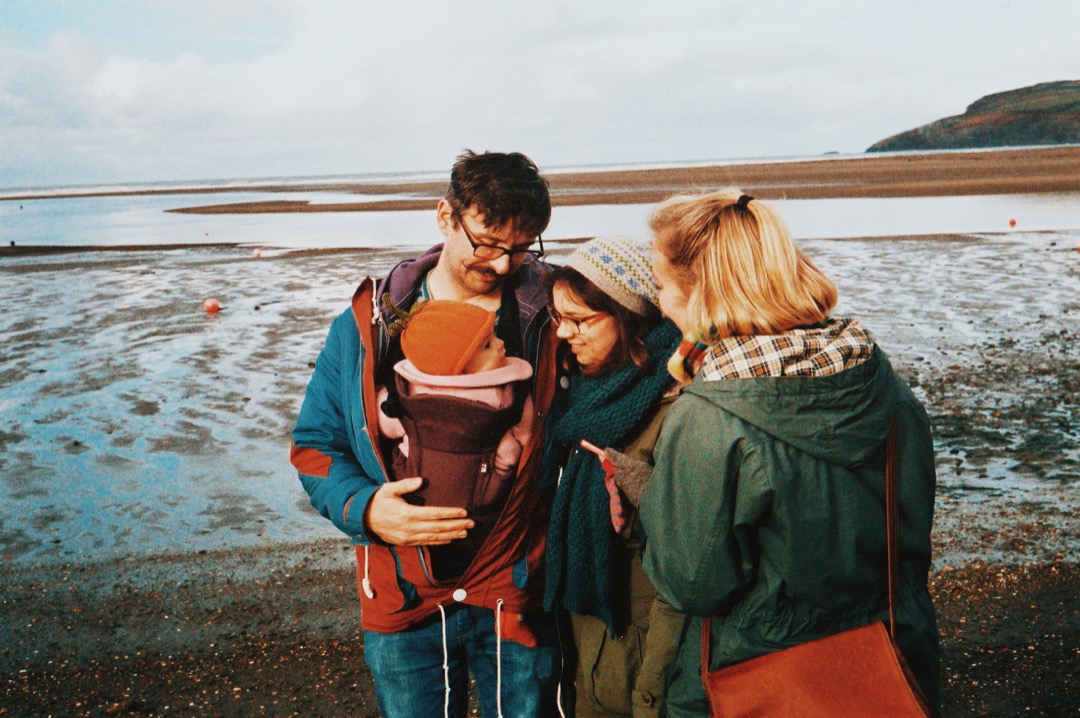 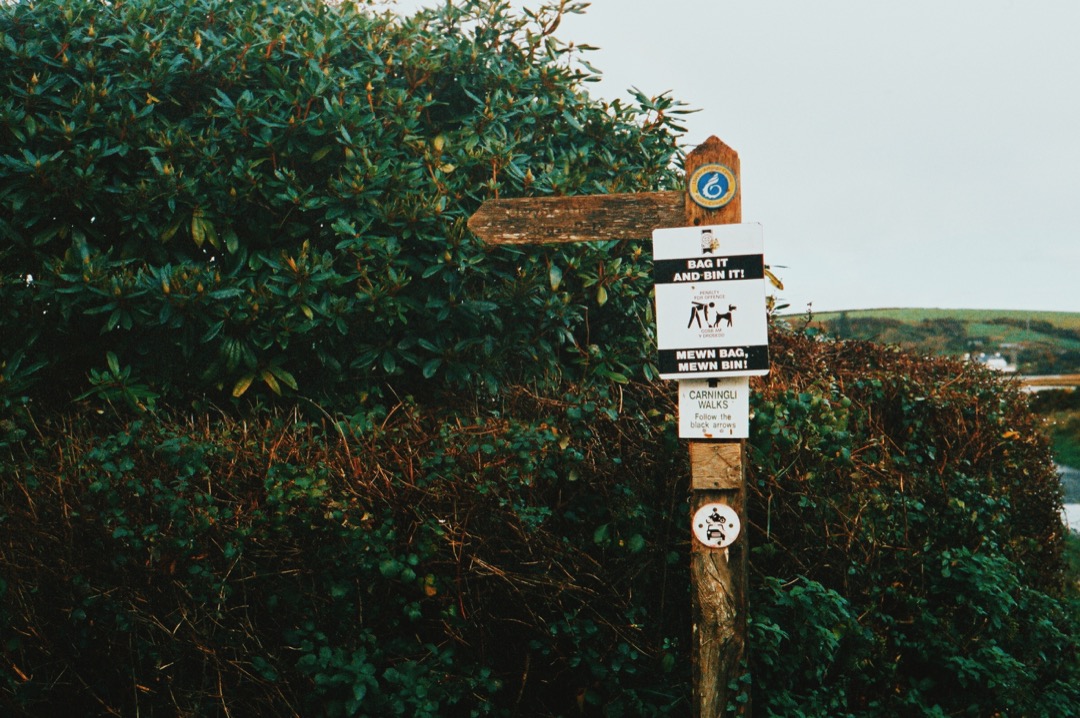 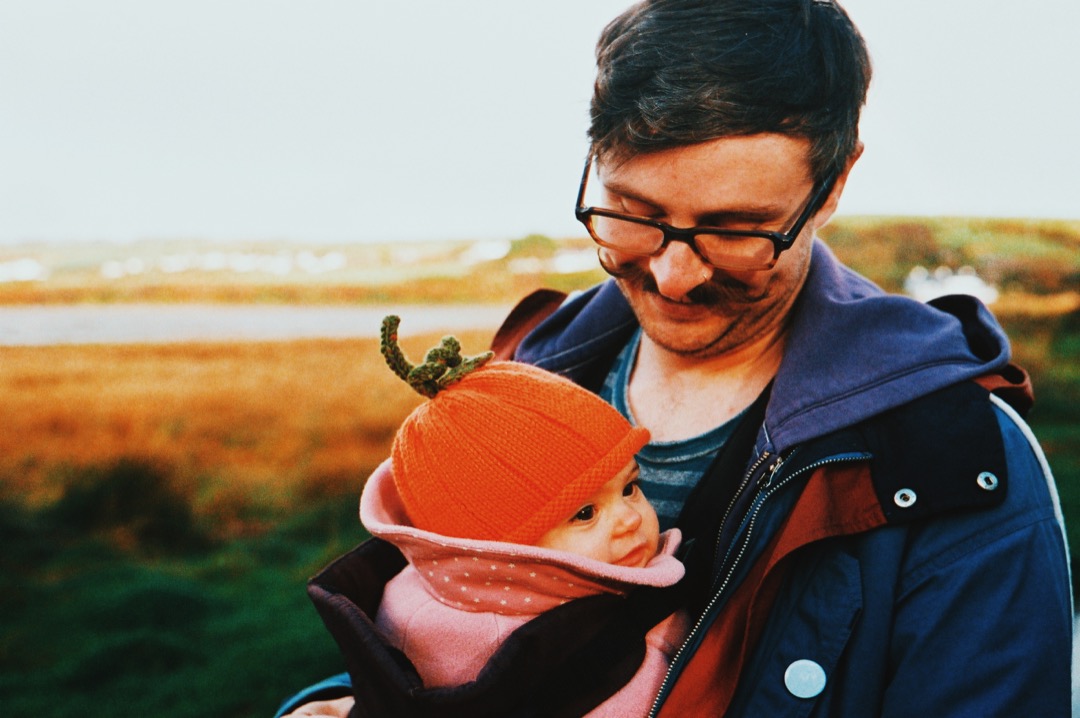 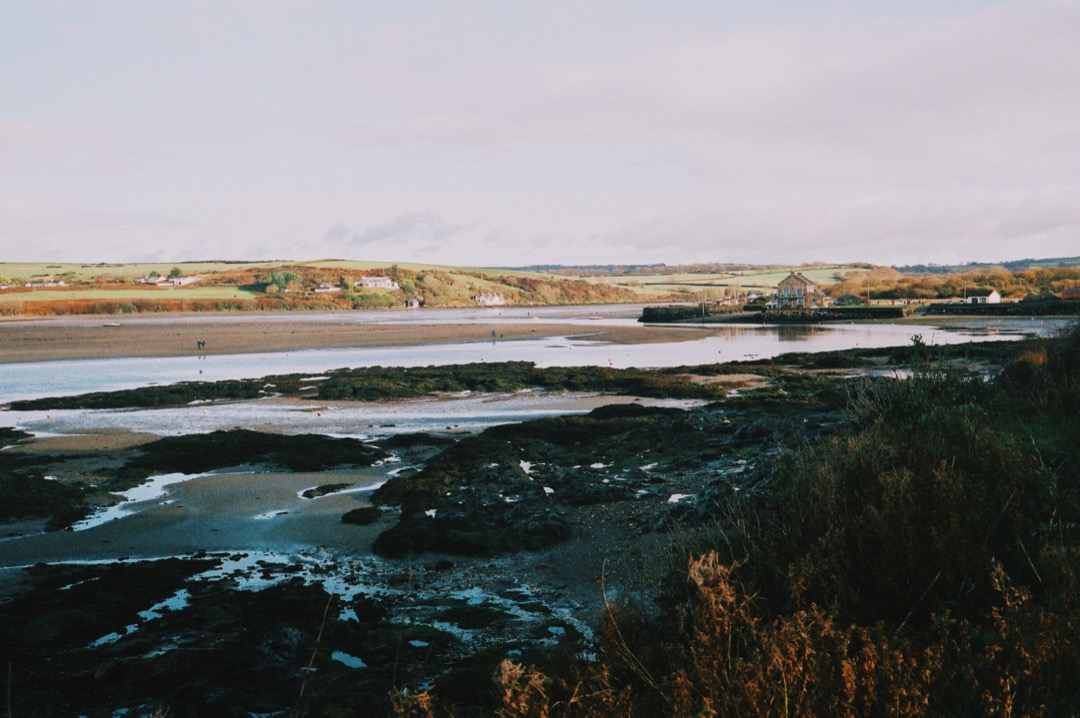 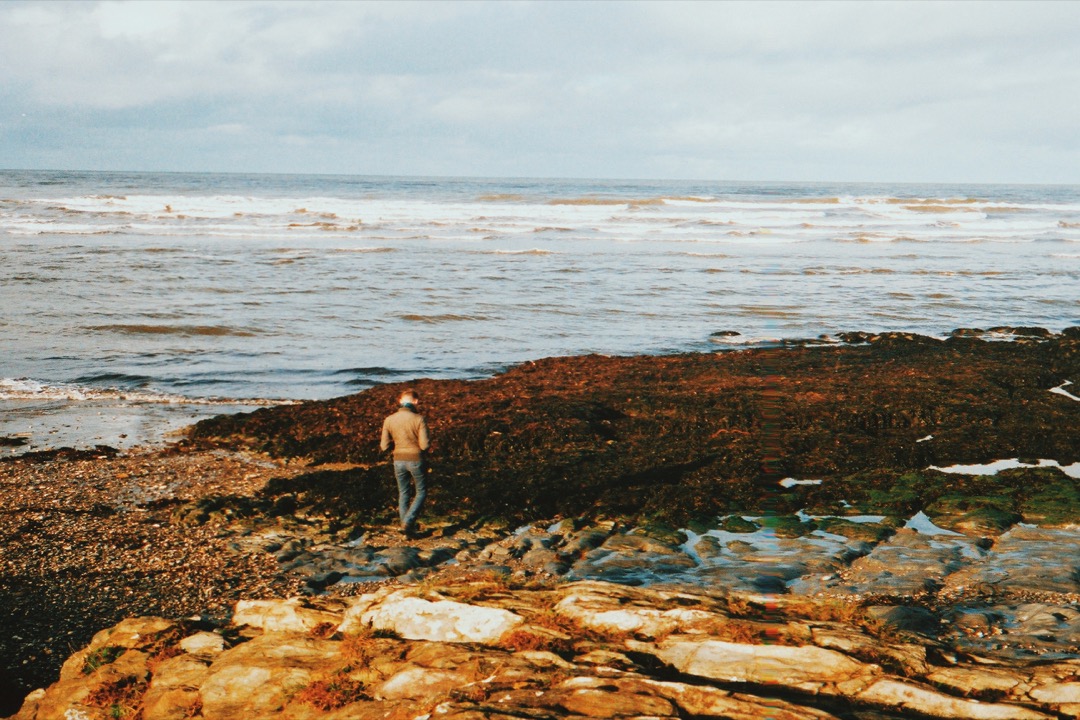 At least when there’s rain there’s a chance of a rainbow. 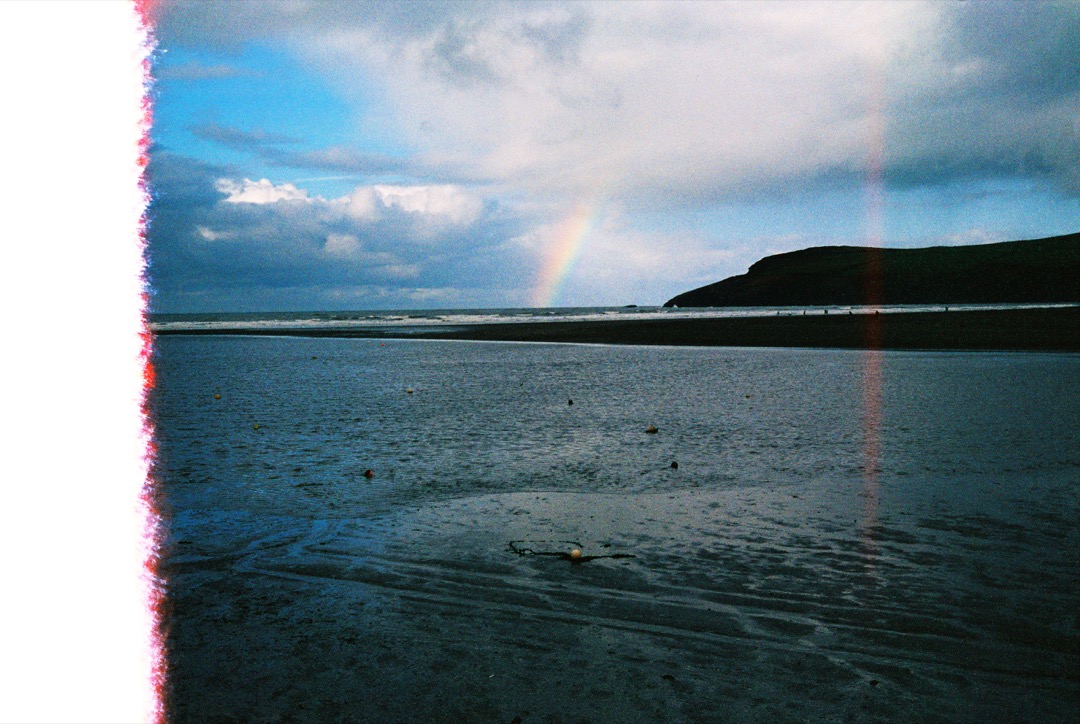 There wasn’t a whole lot to find in these wee places, but at least it was pretty. 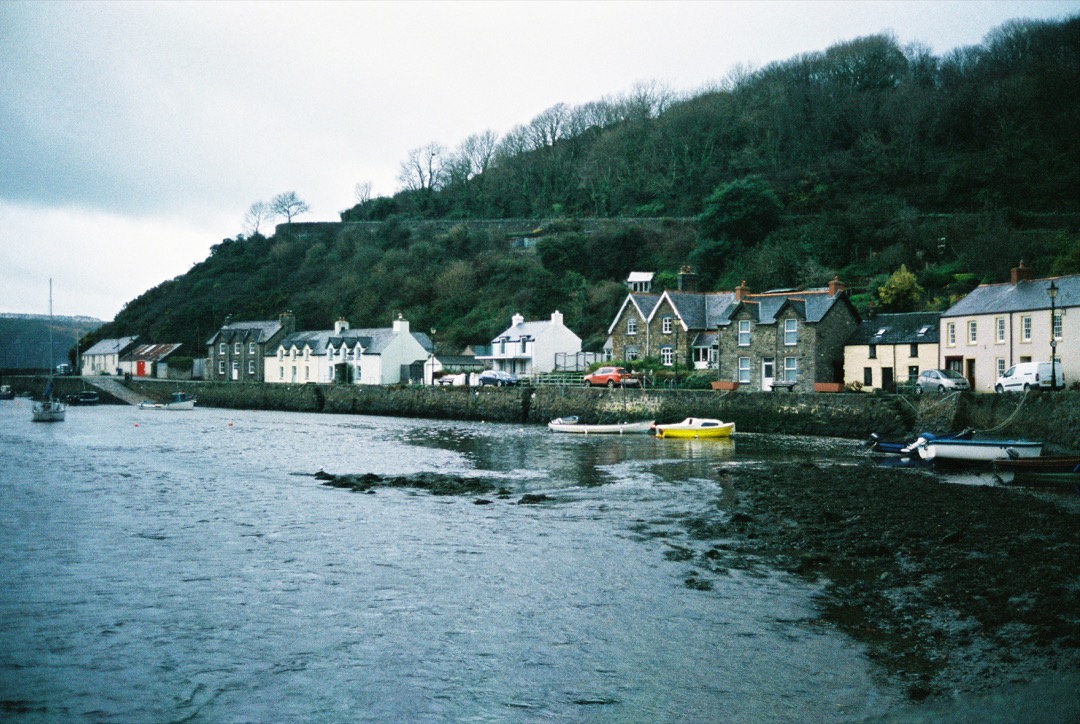 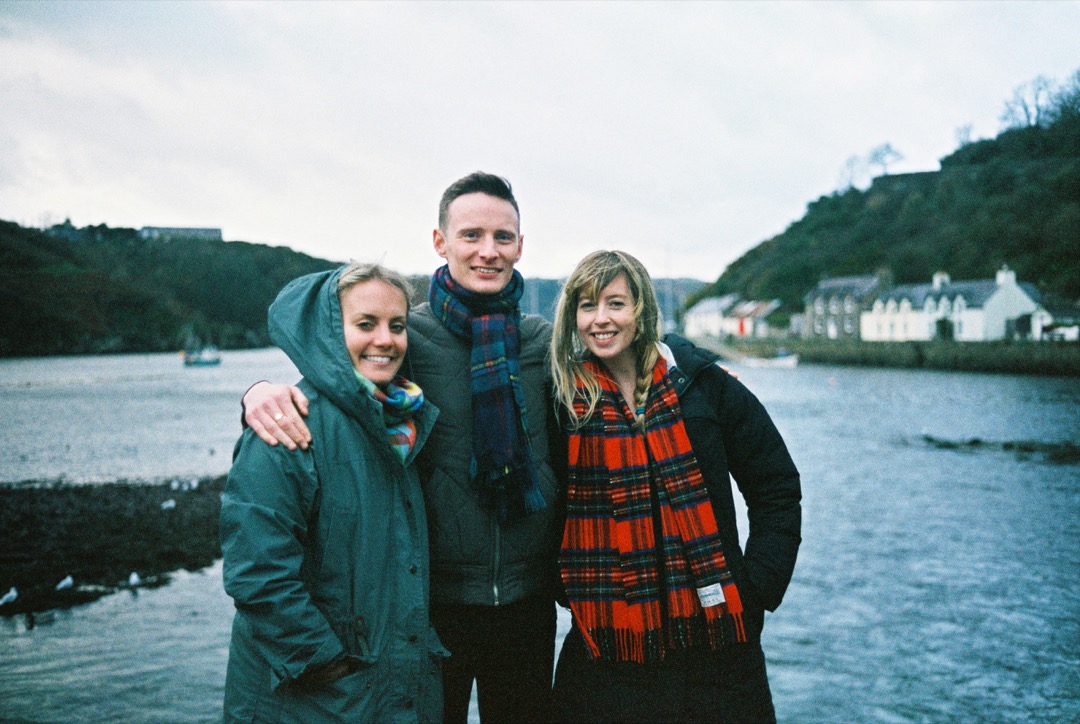 There was a tiny brewery down the road though (we got a keg of some ginger stuff which was great), and a post office that doubled up as a tiny cheese maker. We all know how much we love cheese. 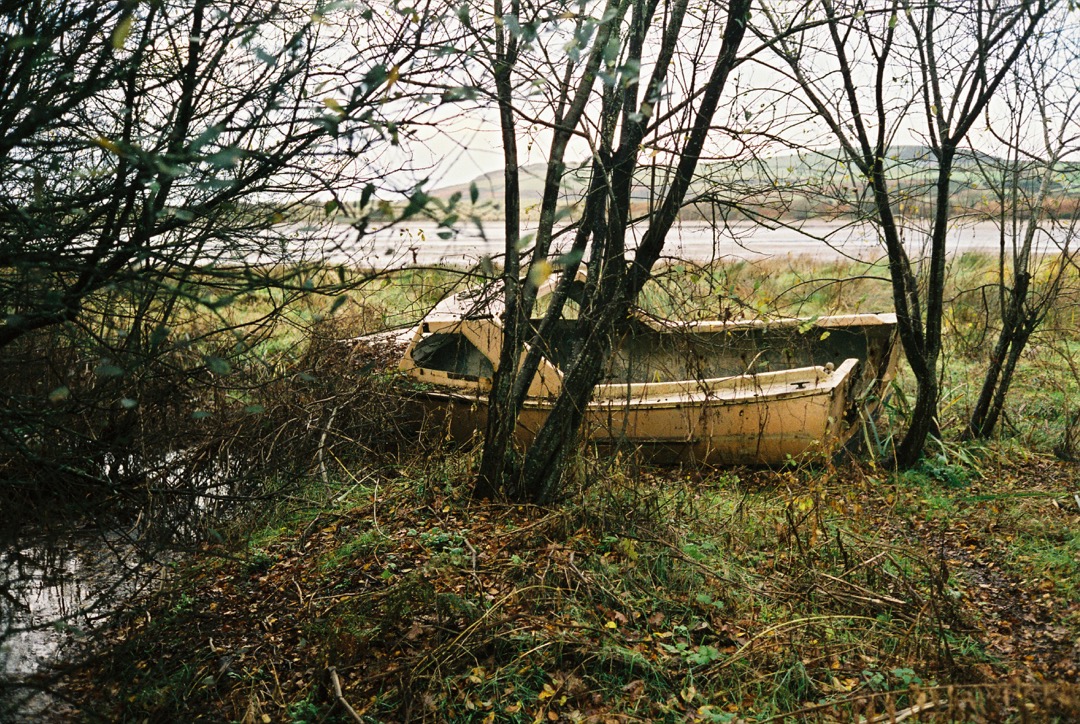 We explored some castle ruins as well. 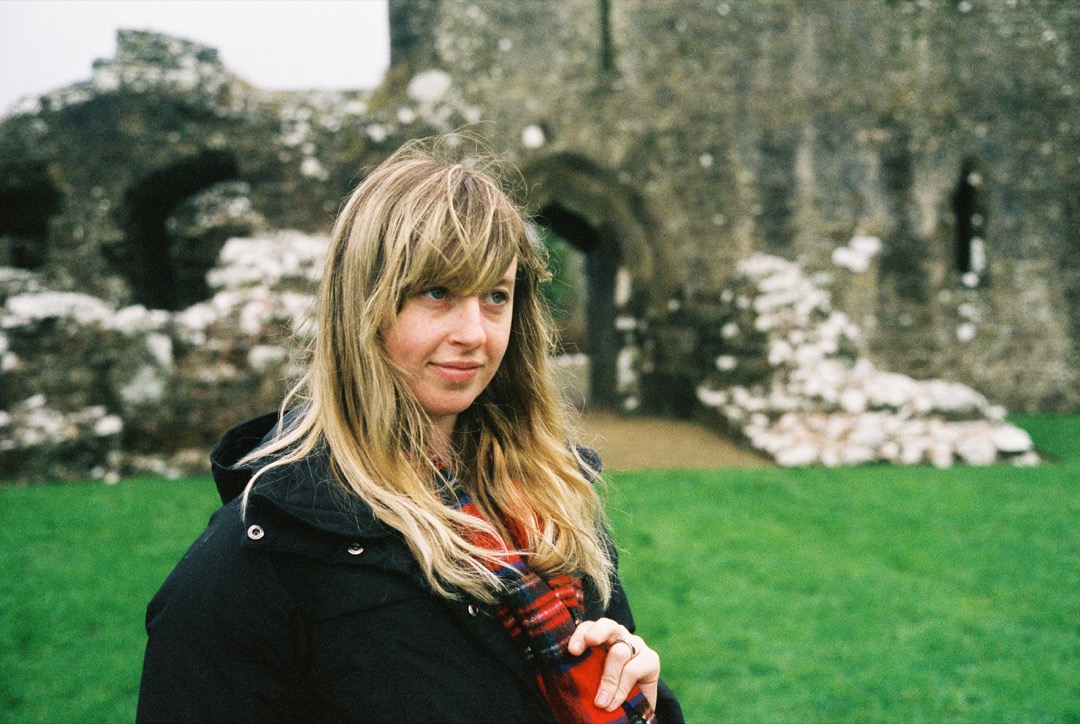 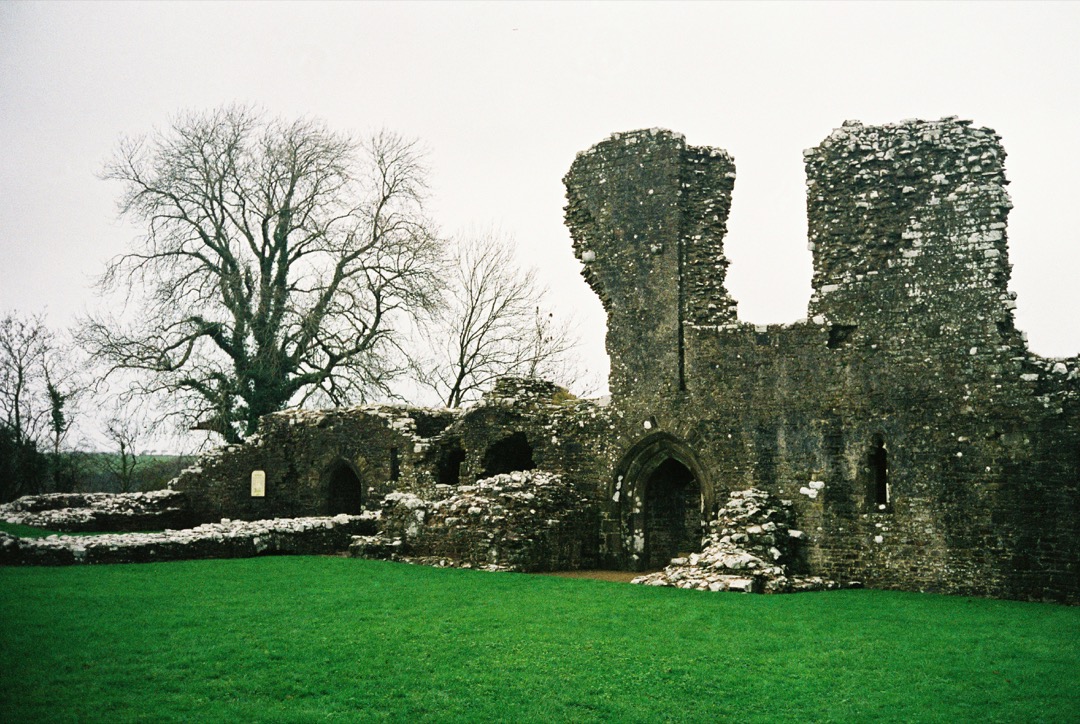 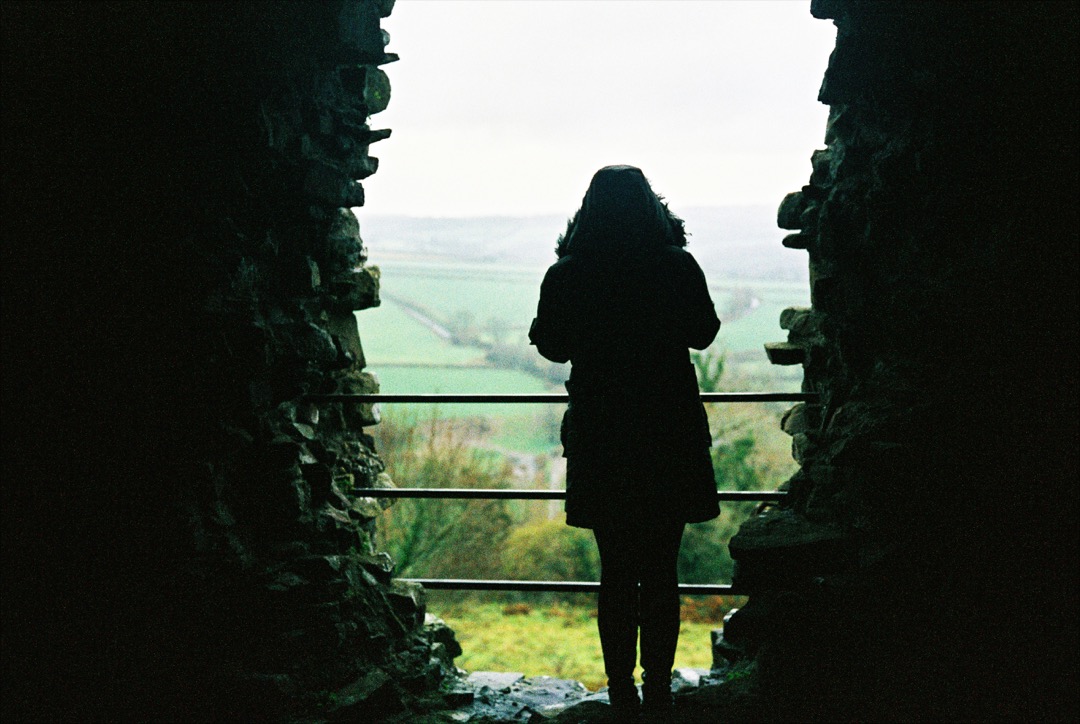 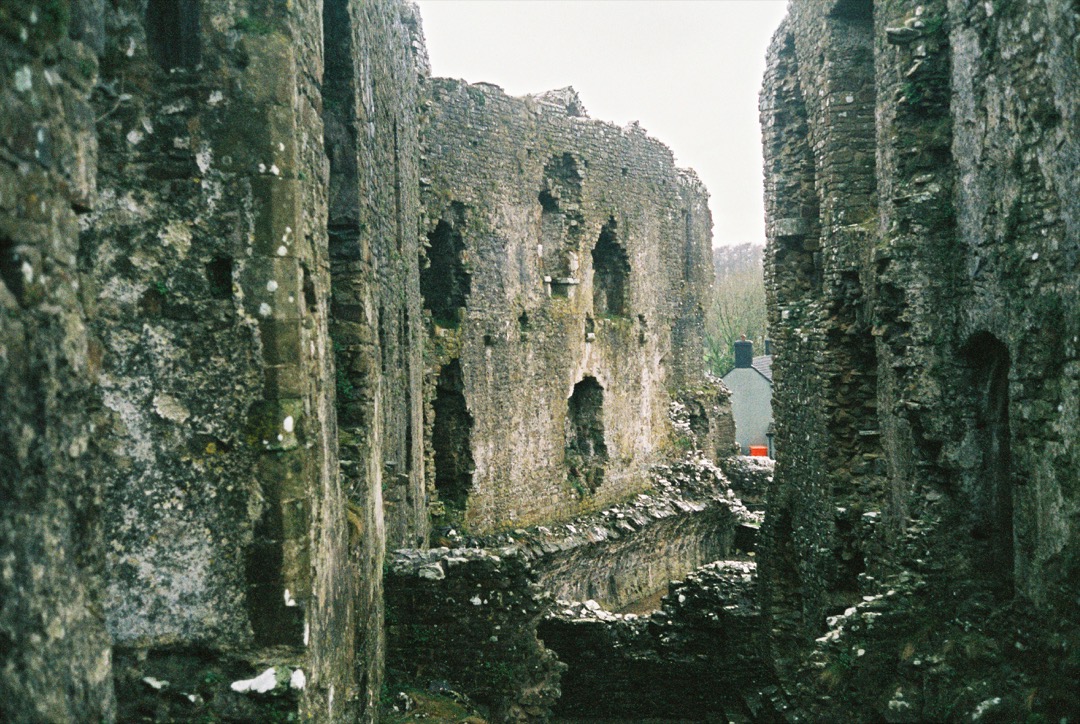 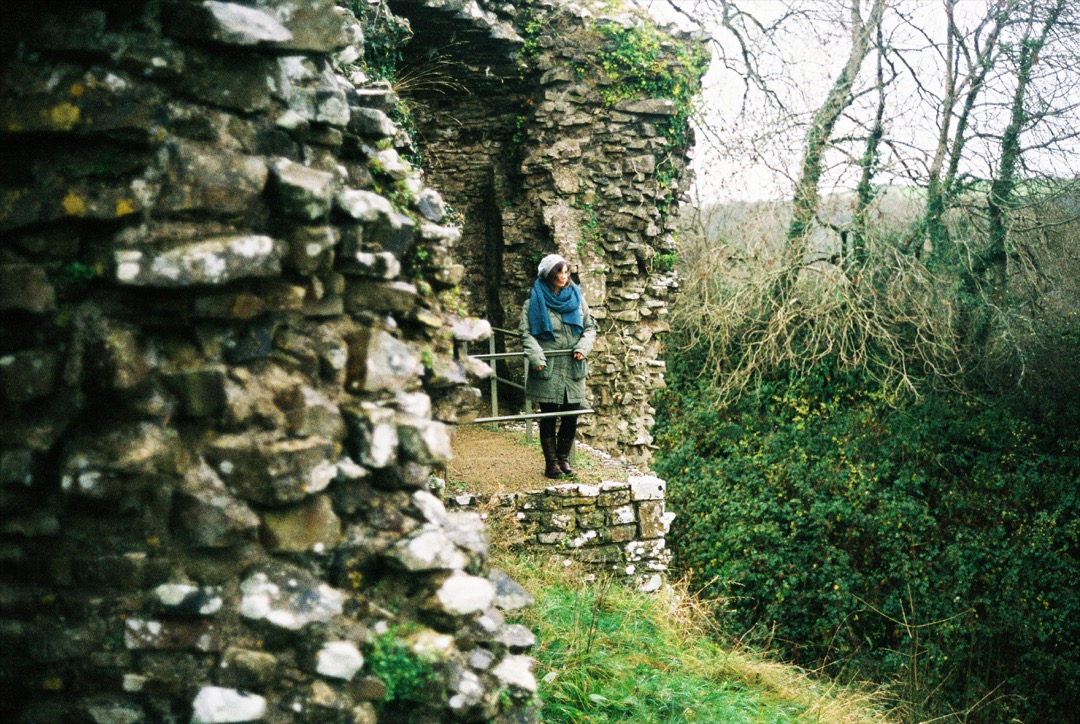 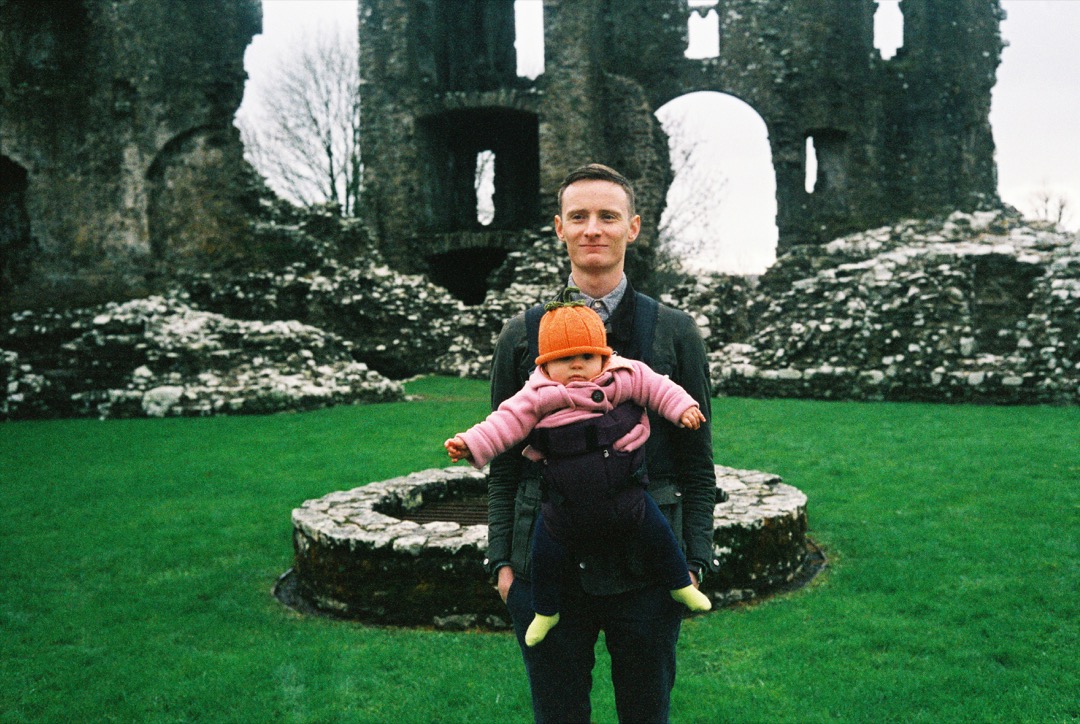 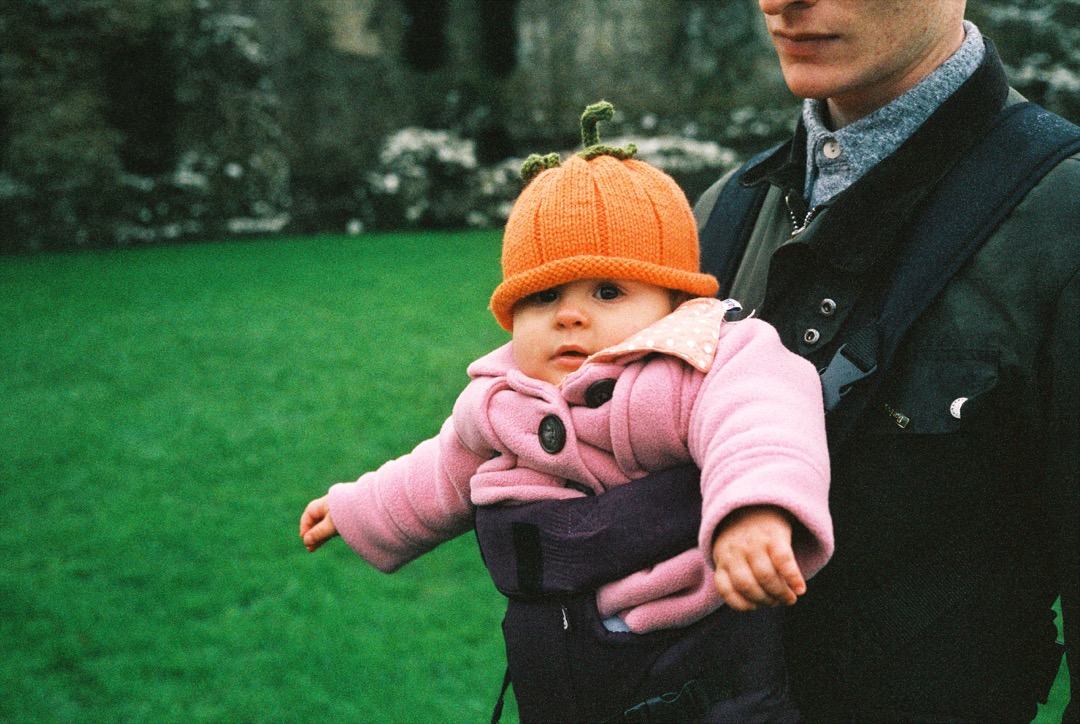 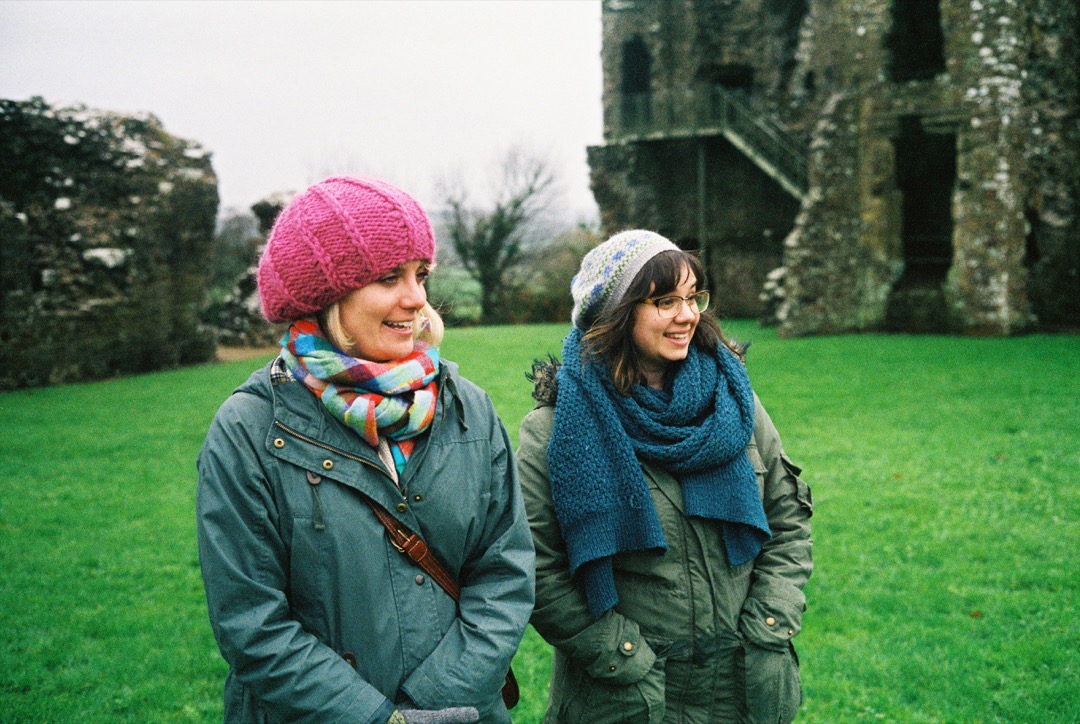 I was working whilst we were there, but the wifi left a lot to be desired. I ended up having to sit in the bar to get a connection. Come to think of it, there are probably worse places to have to be. 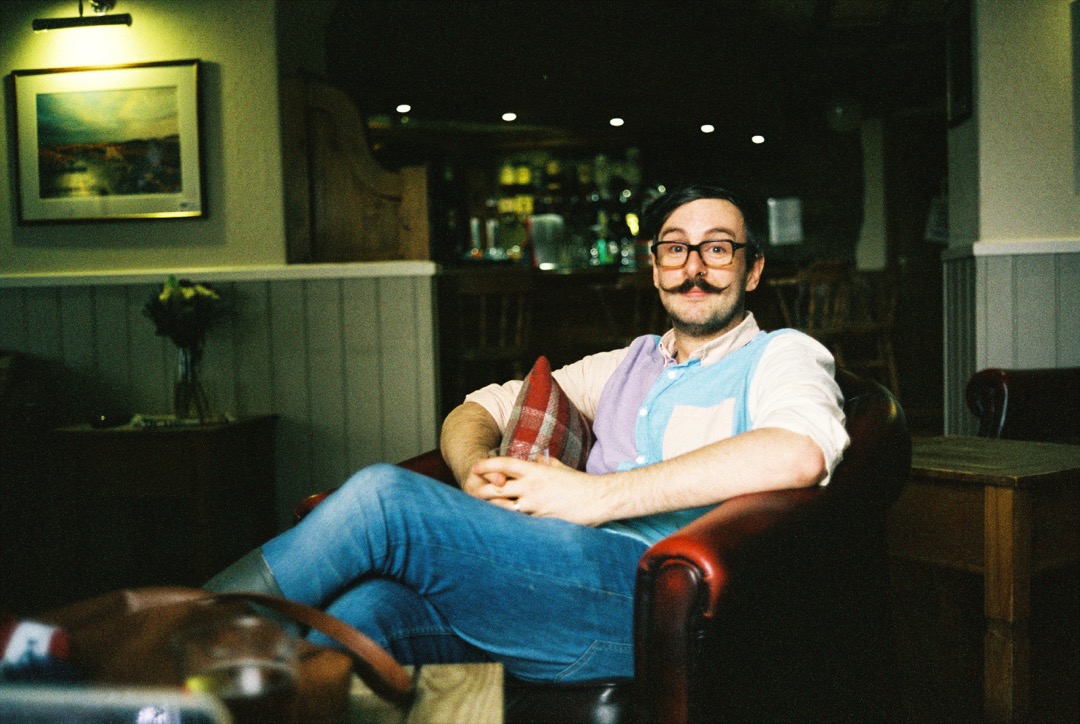