I haven’t taken many pictures lately. I think it’s a combination of being busy with other creative endeavours, being back in Glasgow for a good length of time after travelling for a few months, and the weather being so rubbish that we’ve not ventured outside the house all that much. Whatever the reasons, I’m making an effort to shoot some more now, and I have a backlog of films that need processed, so it’s just a matter of time.

On Friday night Daz and Murray came round to drink white russians, and play some old games on the SNES et al. Something of a ritual occurrence by now, and probably the last one before Daz gets married in March. 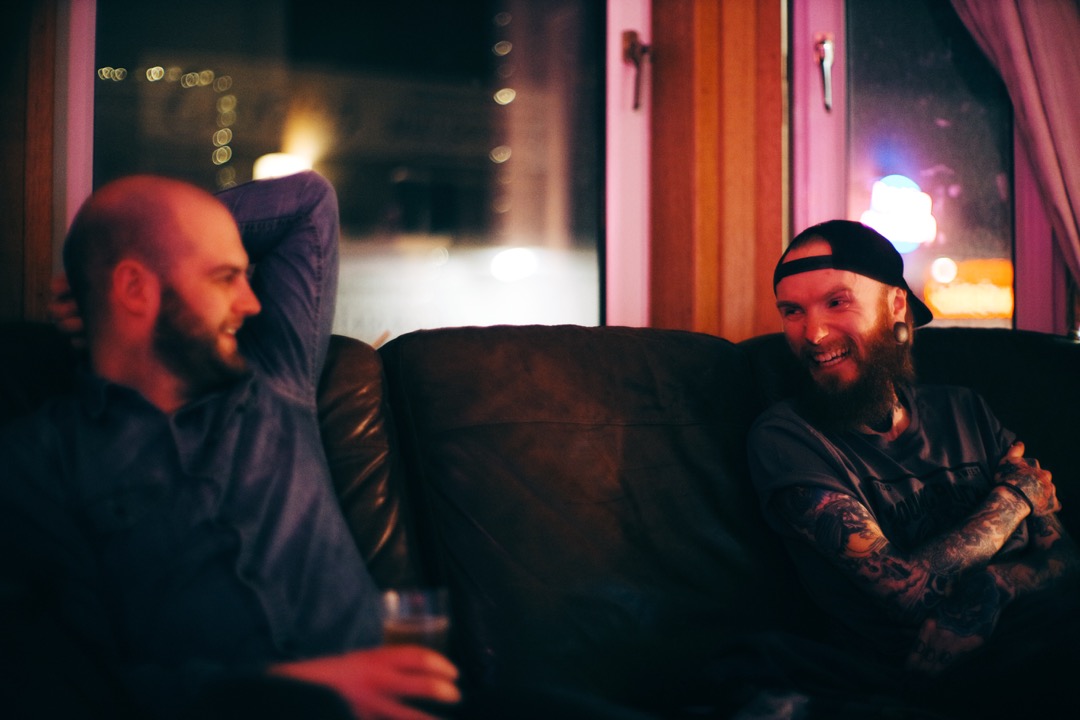 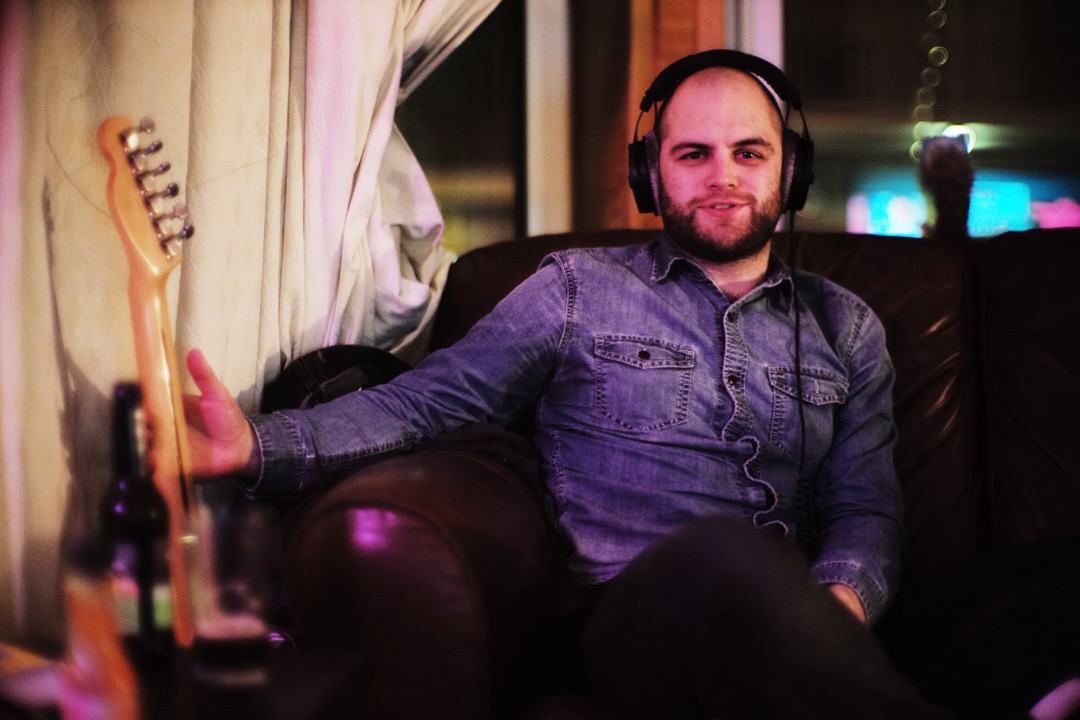 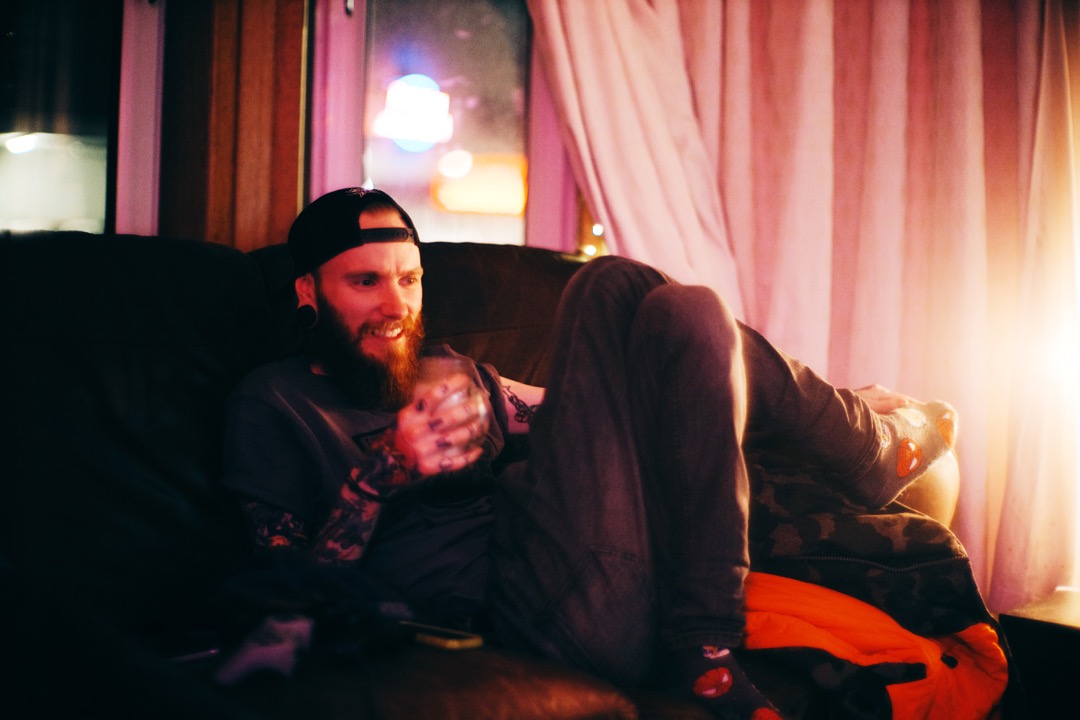 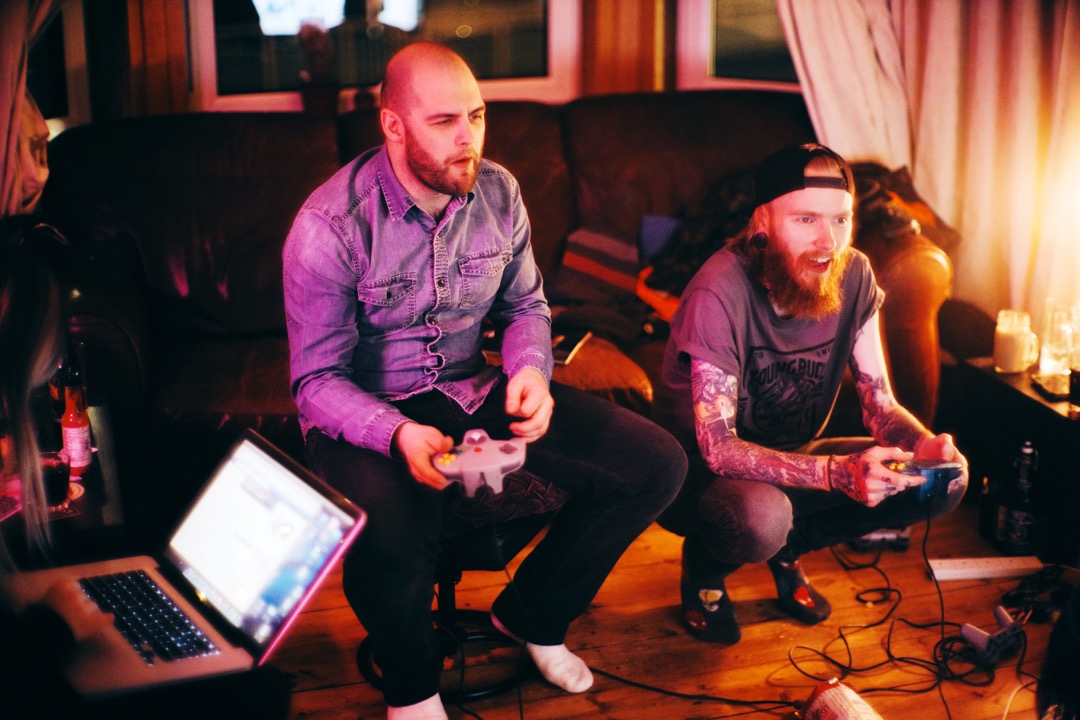 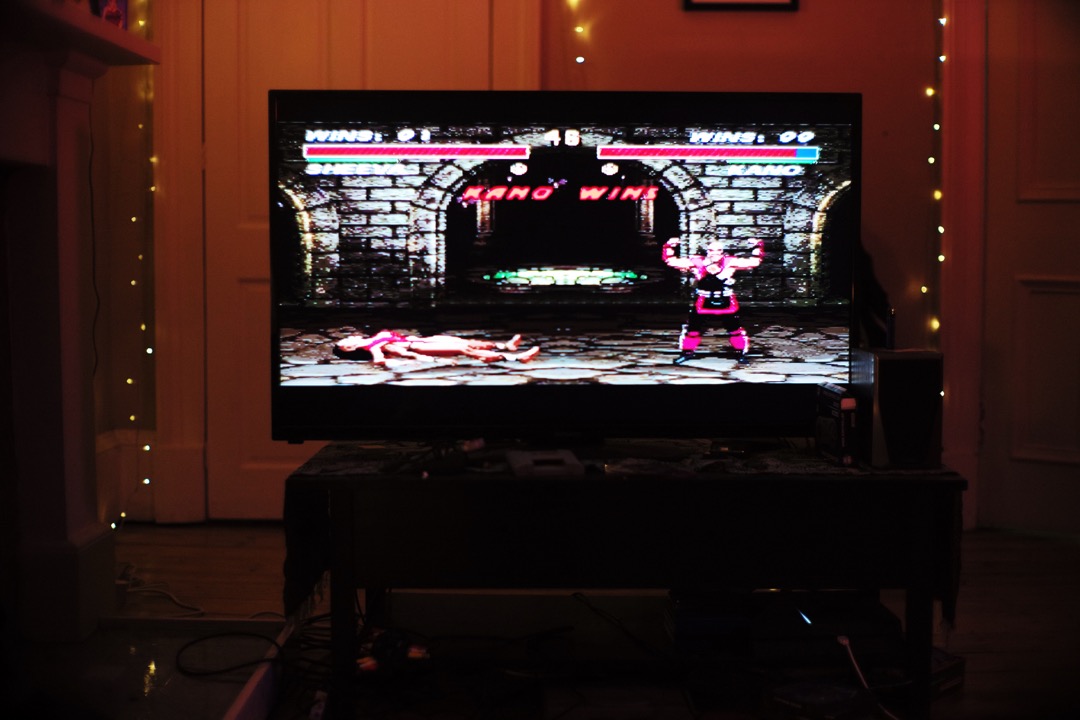 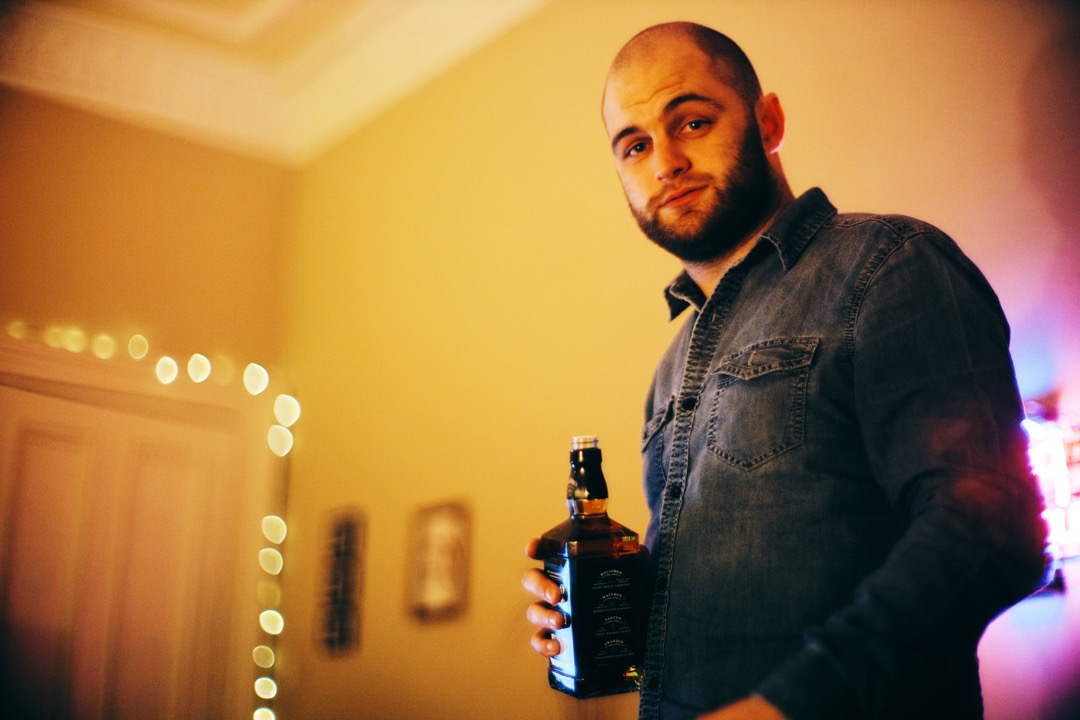 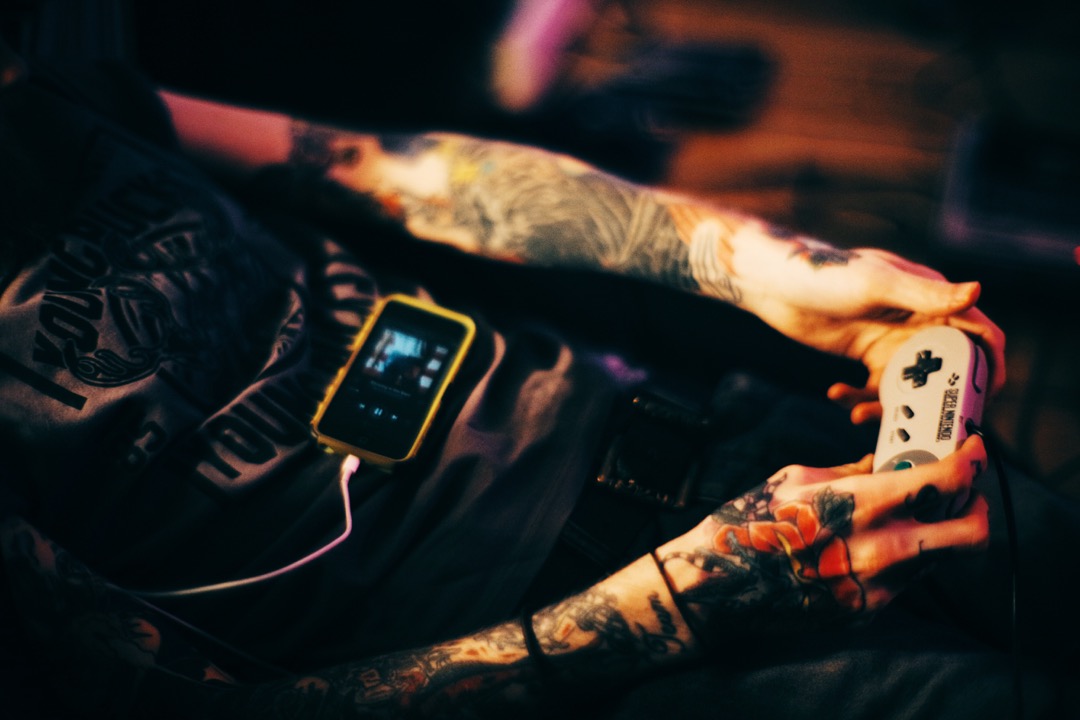 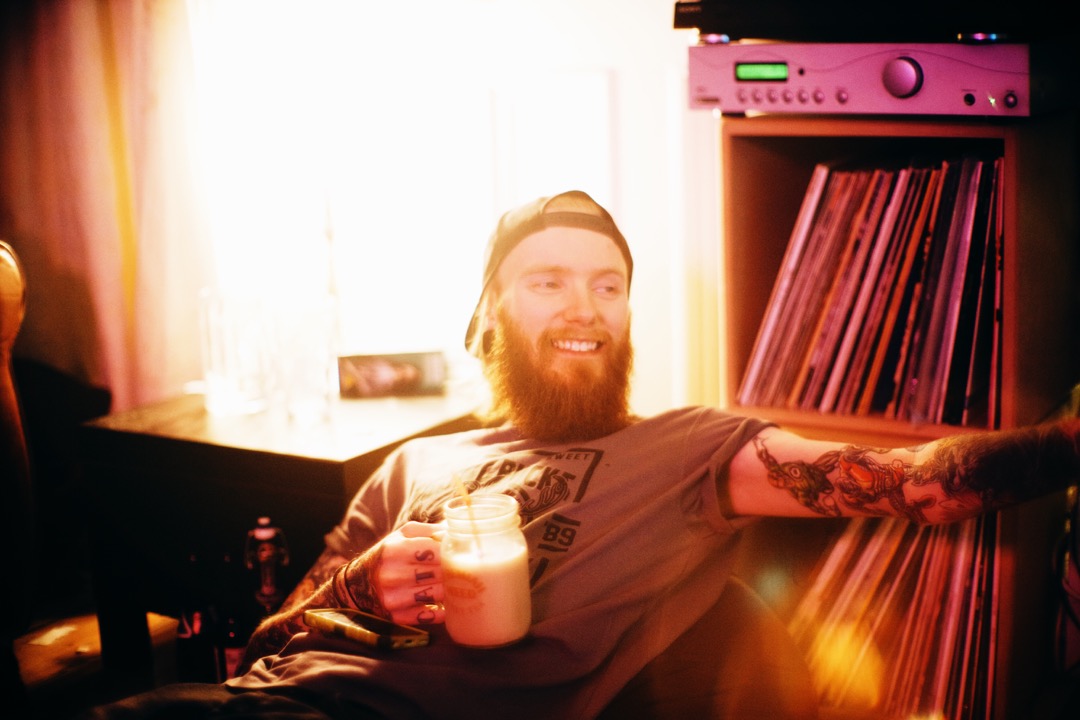 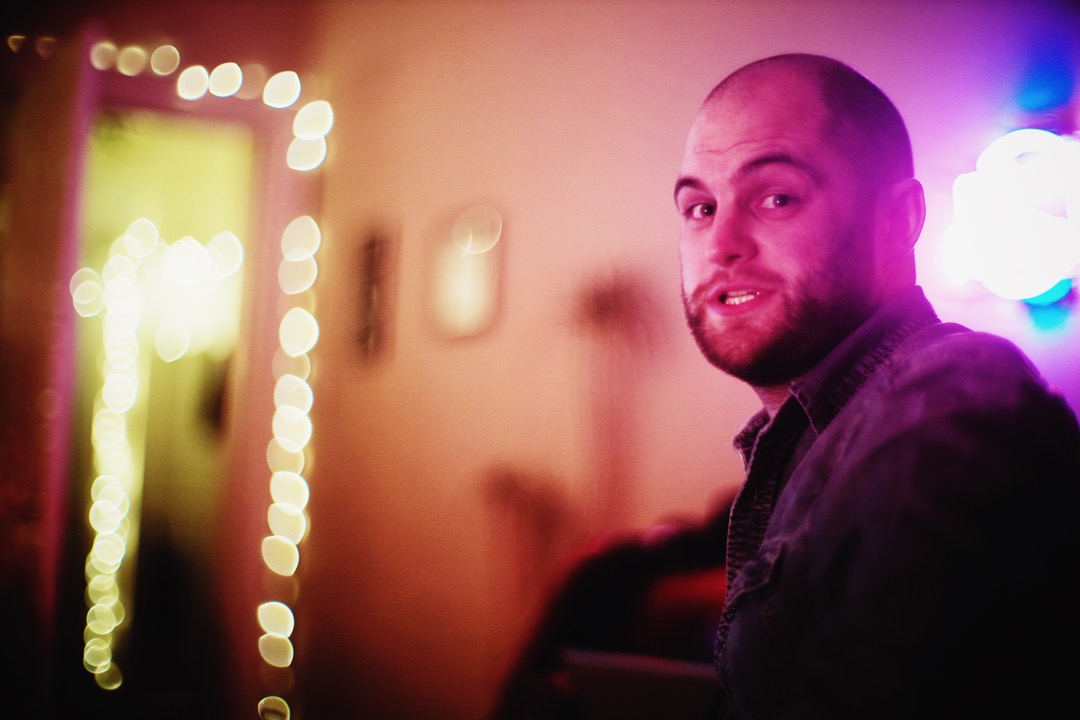 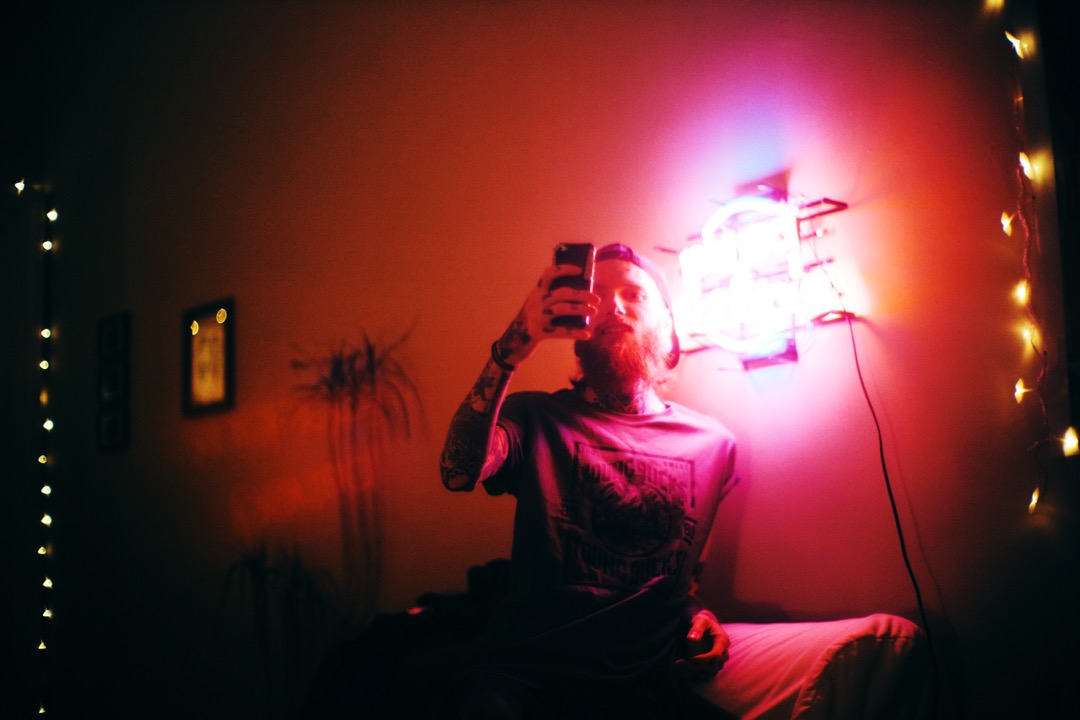 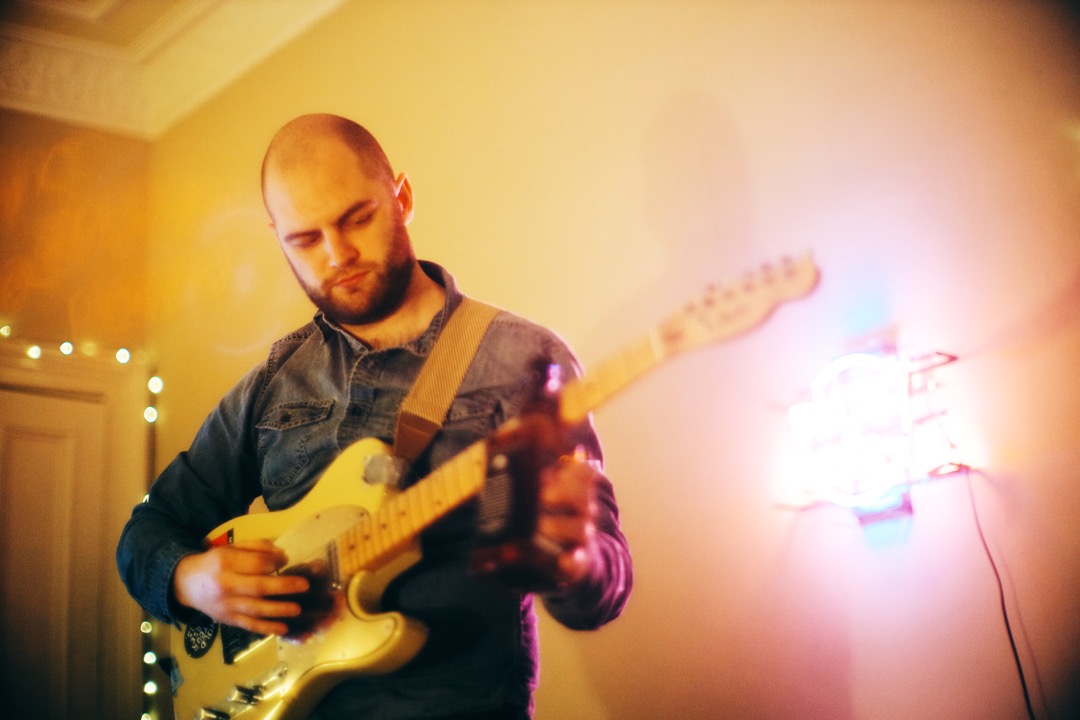 I should have expected this, but we were up until 9am or something stupid on the Saturday, which meant I was able to get Grace up in time for her to go to work. I didn’t feel particularly great for the next few days… and infact I still don’t feel quite on top form now either. The struggle is real.