There was a time where I would be in the Cathouse taking pictures at least once a week, and I’ve spent a fair chunk of my life in its dark rooms with a pint of Jack and Coke in my hand (a while ago I worked out that it was over 2 years’ worth of nights).

Over the past year or so though, I haven’t been in nearly as often as I used to be. That’s not a bad thing, and is for lots of reasons: I’m old; photography isn’t an income source that I rely on any longer; I’m married and want to spend time doing stuff with Grace at weekends rather than being stuck in a perpetual hangover; we’re often out of Glasgow; and perhaps most important of all… I’m no longer within reasonable stumbling distance of the door.

I do miss it though. People sometimes groan at the prospect of always ending up in the Cathouse when drinking, but there’s a lot to be said for a place where you don’t get any hassle, you’re welcome no matter what you look like, and people look out for each other (oh yeah, and the cheap drinks aren’t too bad either). Over the 8 years or whatever it is now since I first started doing shifts in there, I’ve made and kept a lot of good friends, and it feels a lot more like a second home than a nightclub at times. That might sound stupid, but it isn’t. The staff frequently refer to themselves as being part of the ‘Catty Family’ in reference to a staunchly loyal camaraderie that has built up over time, and it isn’t just some cheesy label given by management; it genuinely feels that way – and I’m glad I still have the chance to be included.

The other night I headed in to take pictures for the Easter Sunday 80s v 90s night, and despite all of my best intentions ended up staying out until kicking out time. Lee has been doing some shifts since he’s moved up to Glasgow, and he said he would come along – so I’m blaming him entirely. 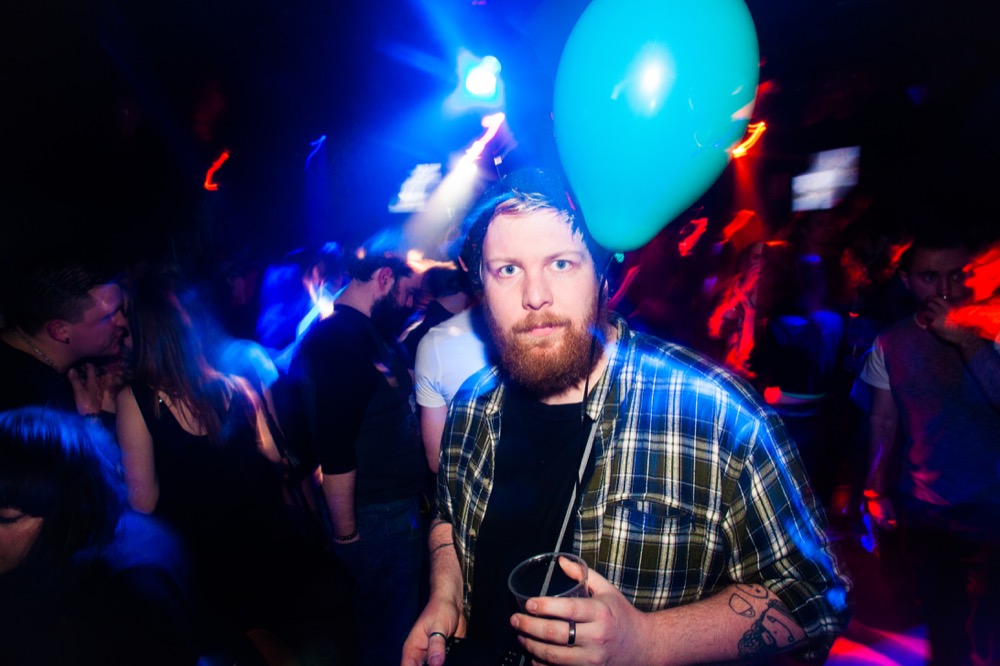 It’s been a while since I cracked out the ol’ Canon 5Ds and shot some club stuff. It was the niche that I made my name on for a while, which ultimately let me pay my way through University – so it was nice to exercise that muscle and prove that I’m still pretty good at it. That might well sound conceited, but after all this time I should be if nothing else. I firmly believe that nightlife photography is an art, and despair when other photographers don’t treat it that way, either by devaluing it in the rates that they charge; having no understanding of light or interest in learning how to improve; or by sending in sub-par work. Not every picture can (or should) be a brightly coloured creative masterpiece, but it continues to astound me how often you find consistently, incredibly badly exposed shots submitted by photographers. You should always take pride in your work, even if it is ‘just’ shooting drunk folk on a night out. Don’t just settle for the chaff. 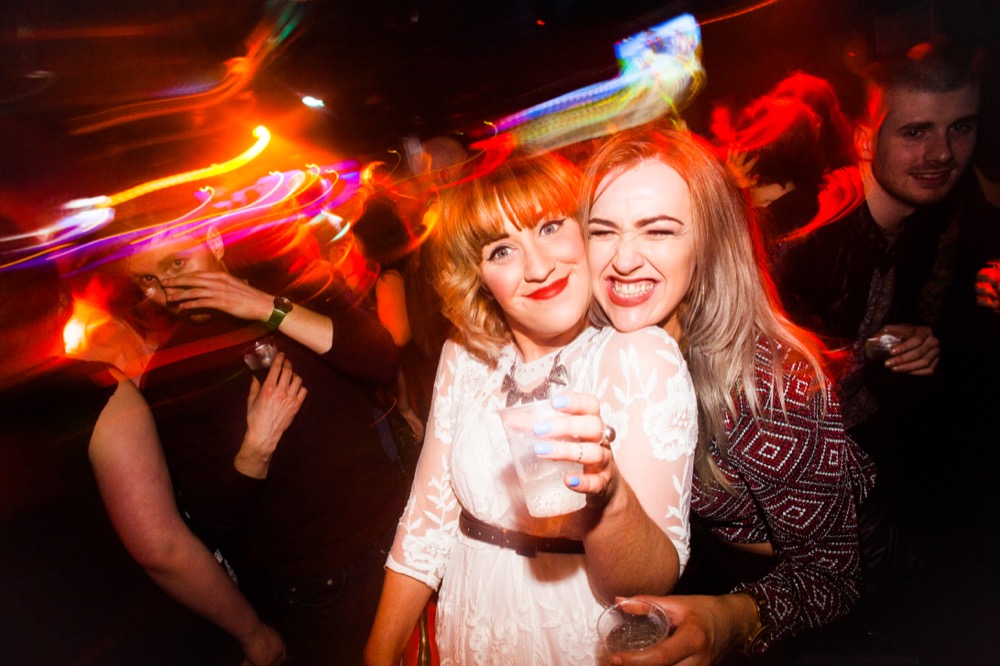 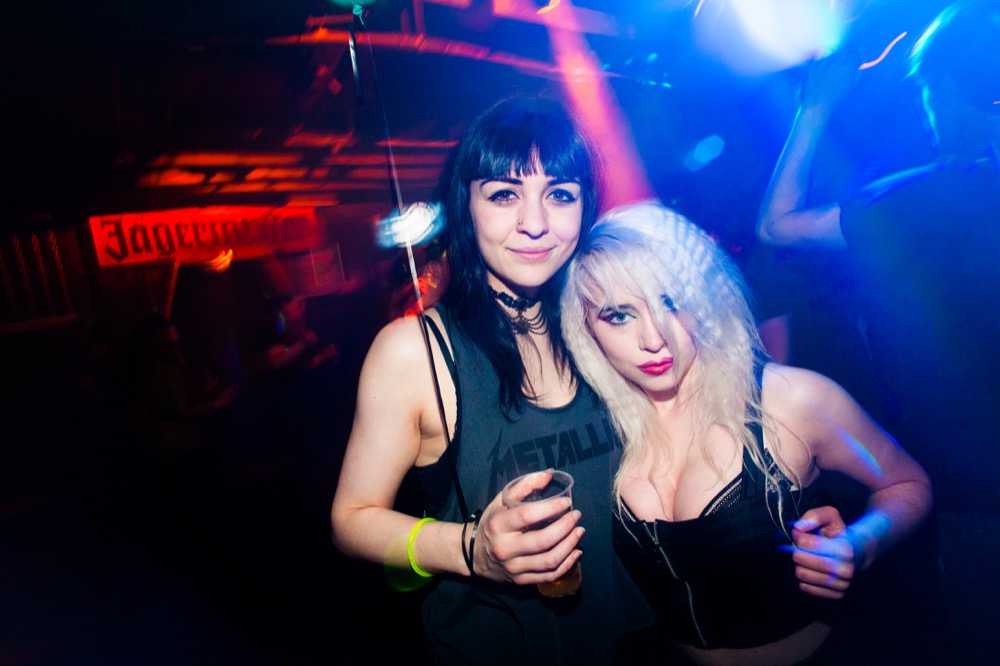 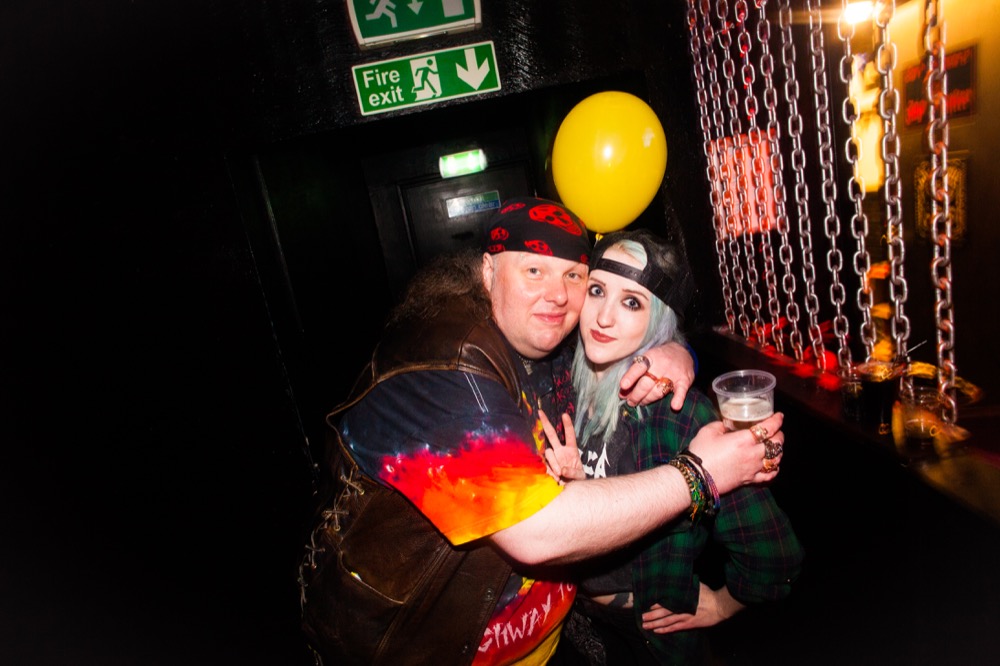 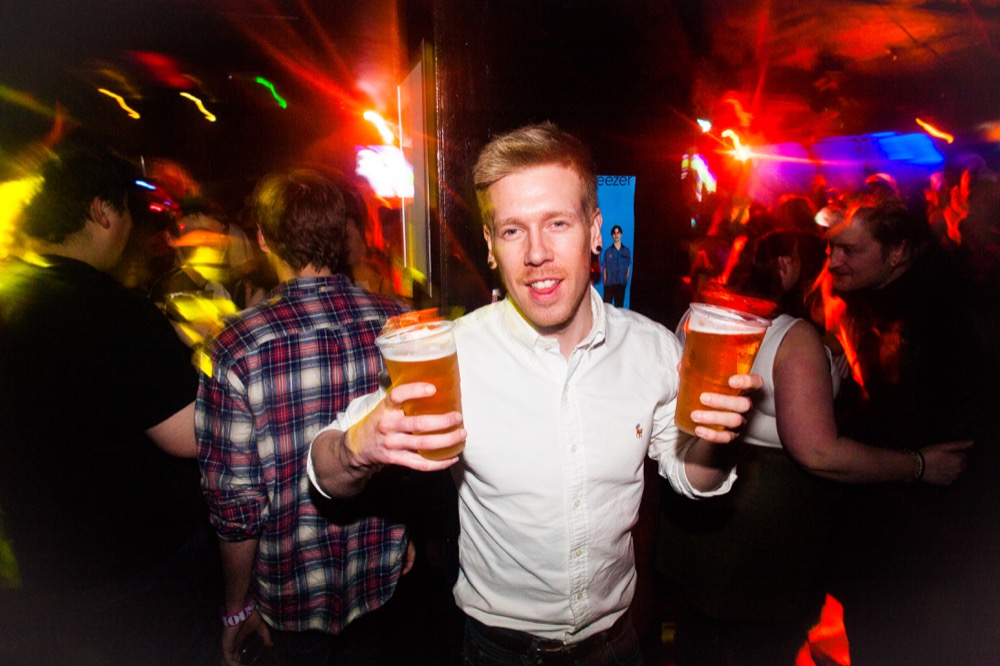 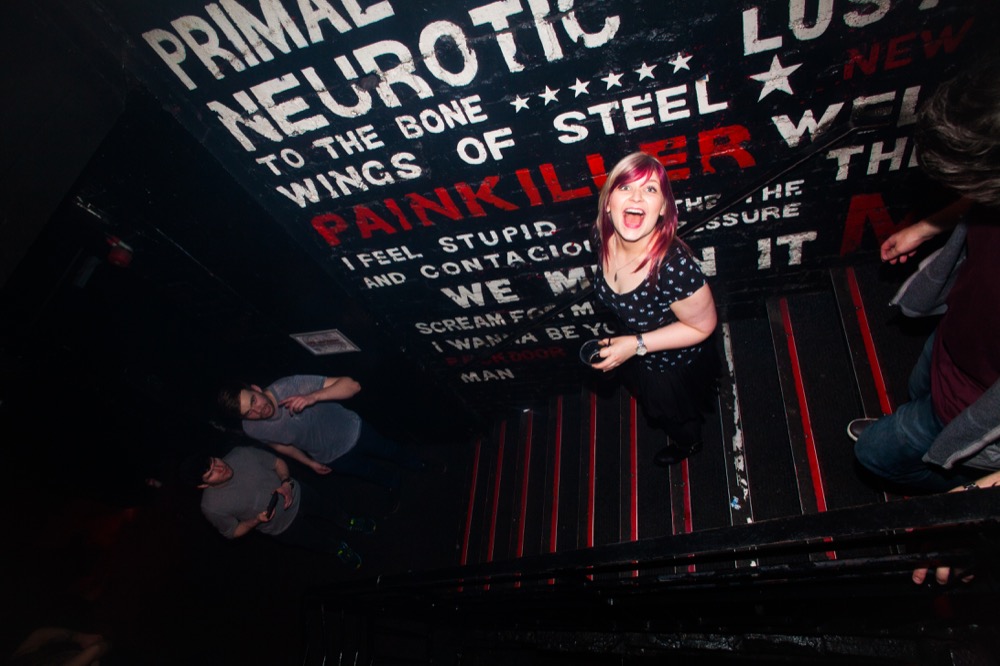 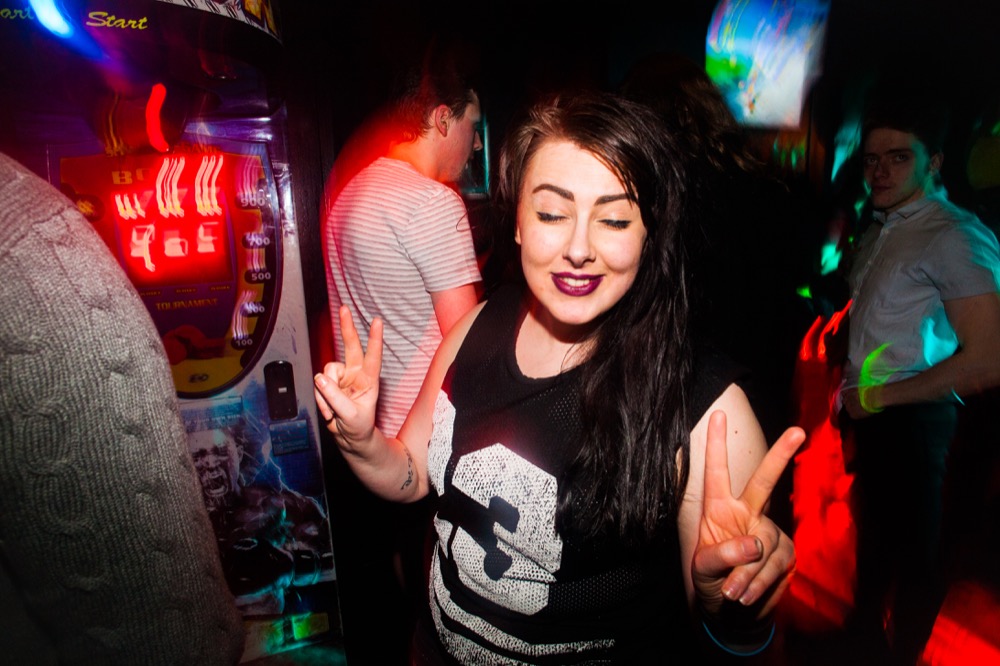 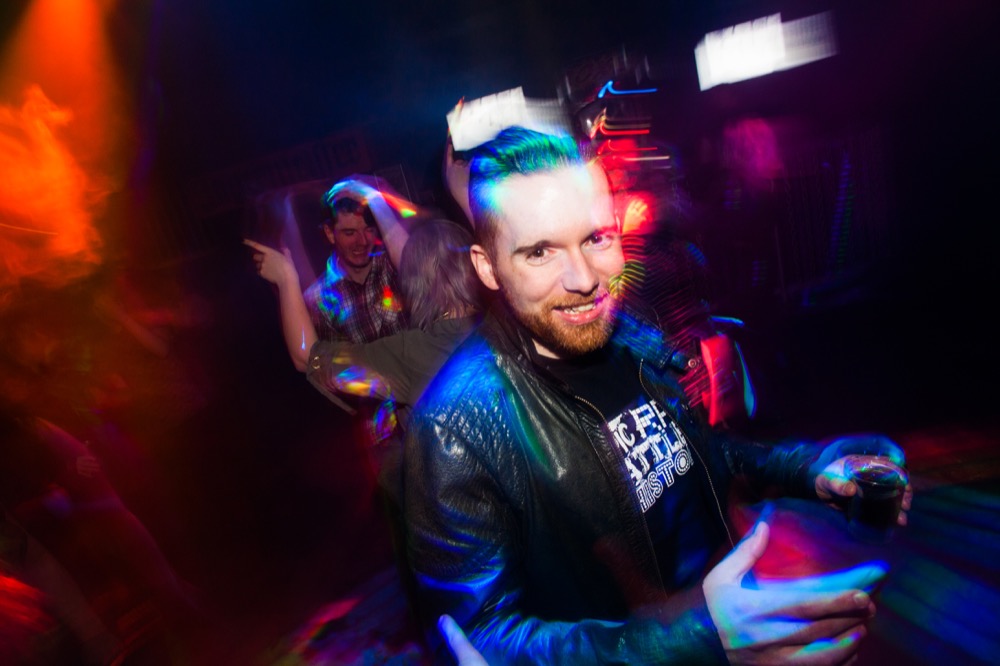 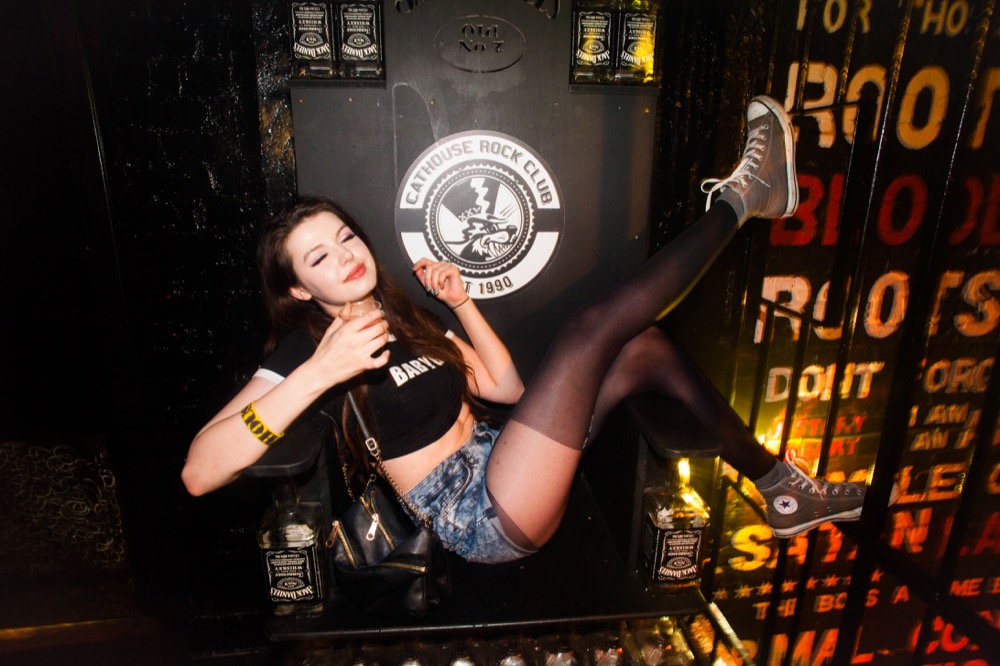 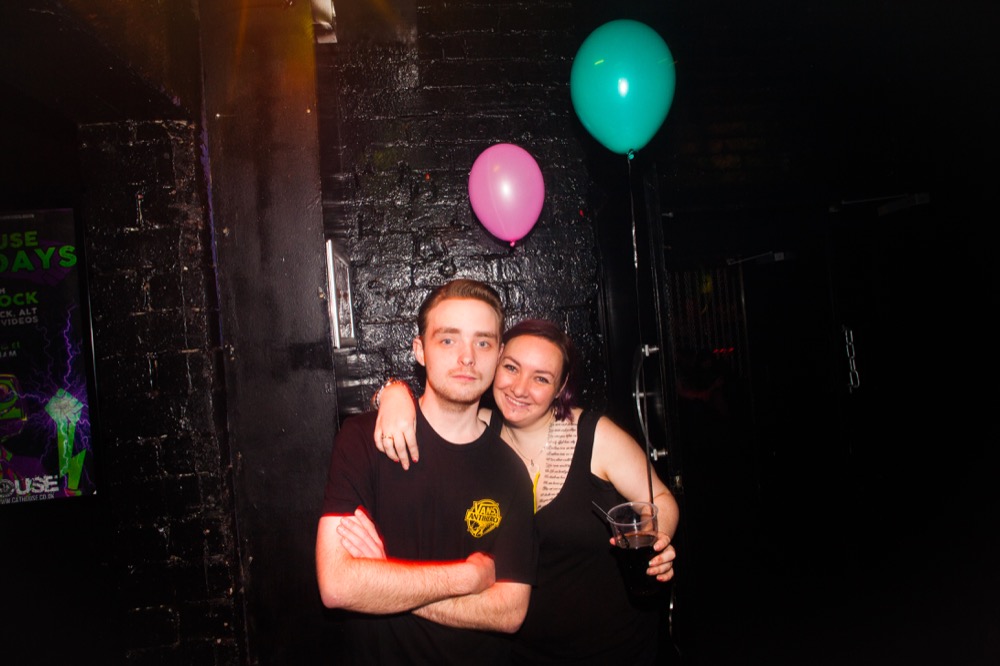 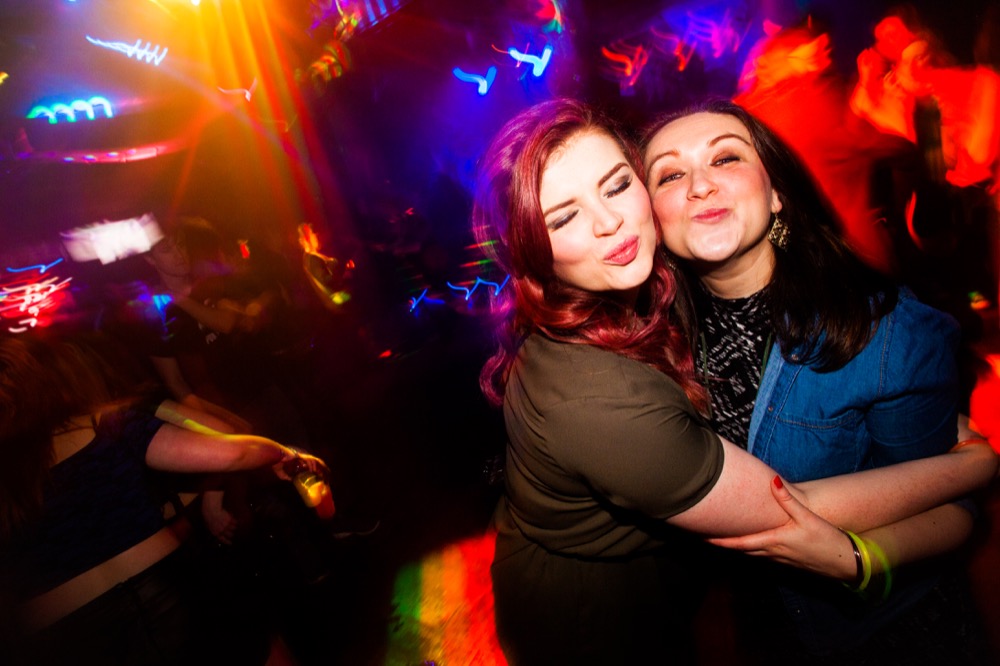 Till next time… hopefully it won’t be too long.

2 thoughts on “Easter Sunday at the Cathouse”