The other week was my pal Kerry’s birthday, and so she had a bit of a soiree at her house – complete with her classic jelly shots. The plan was to stay in rather than heading into town, which suited me down to the ground. Everybody loves a house party, or they should. 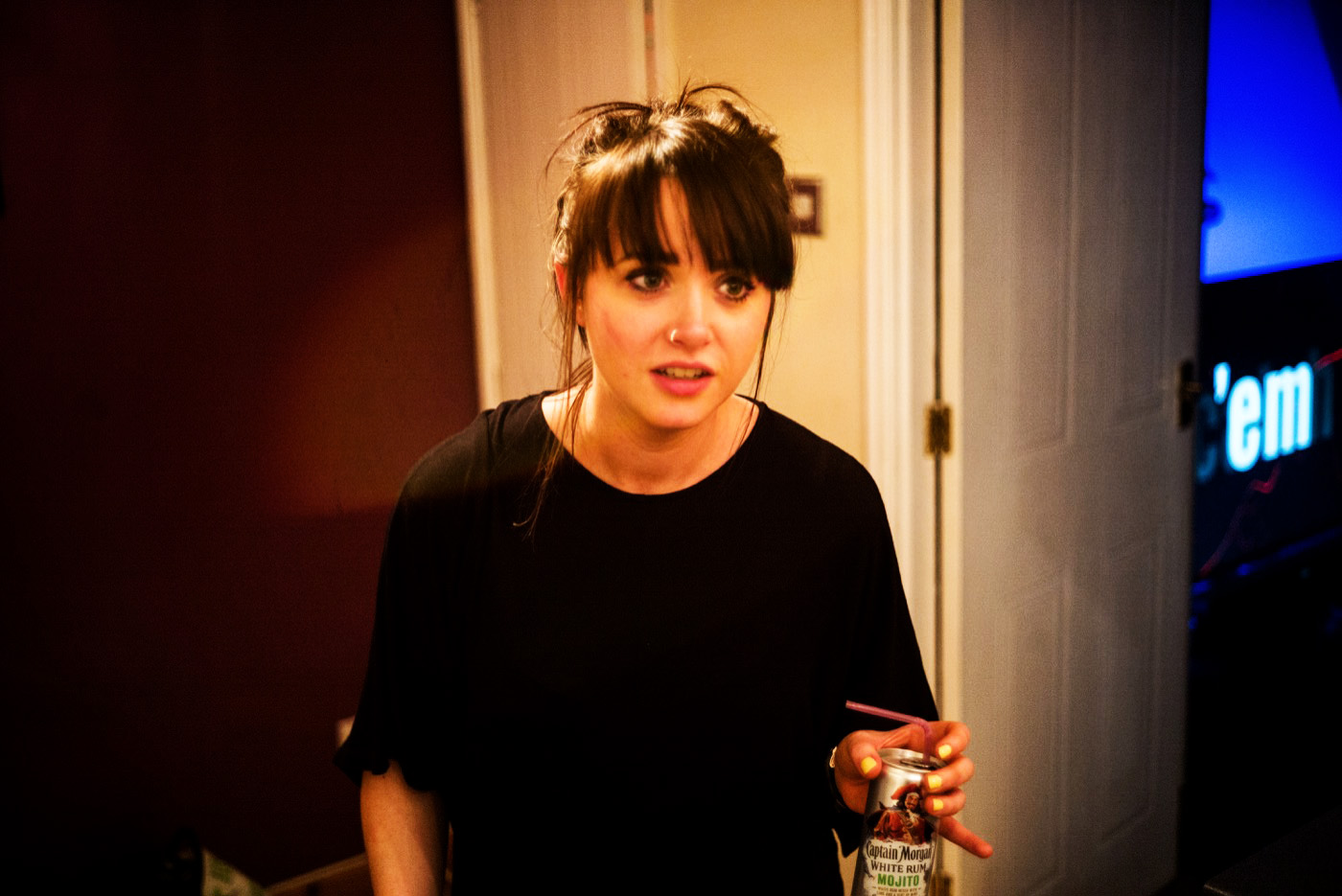 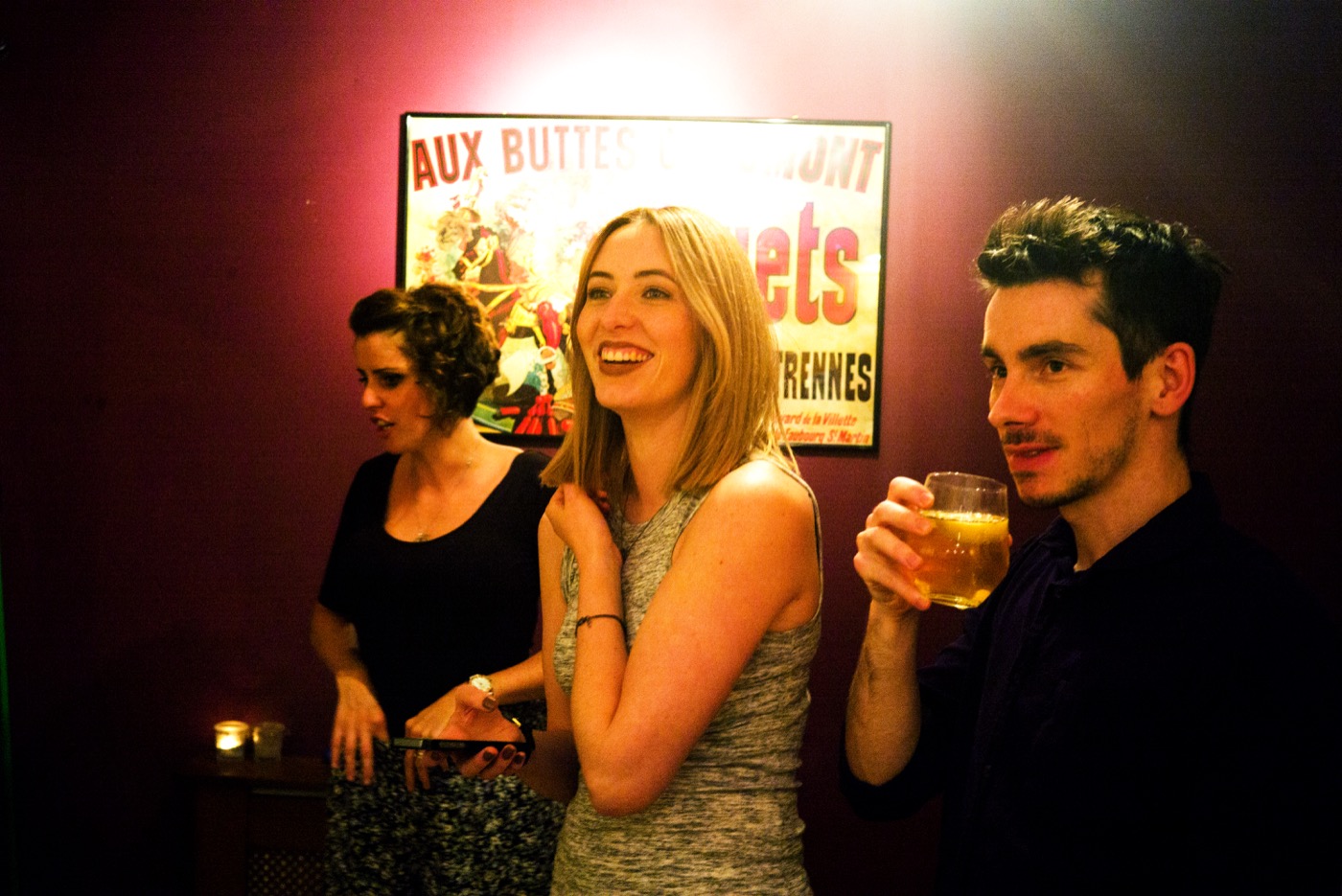 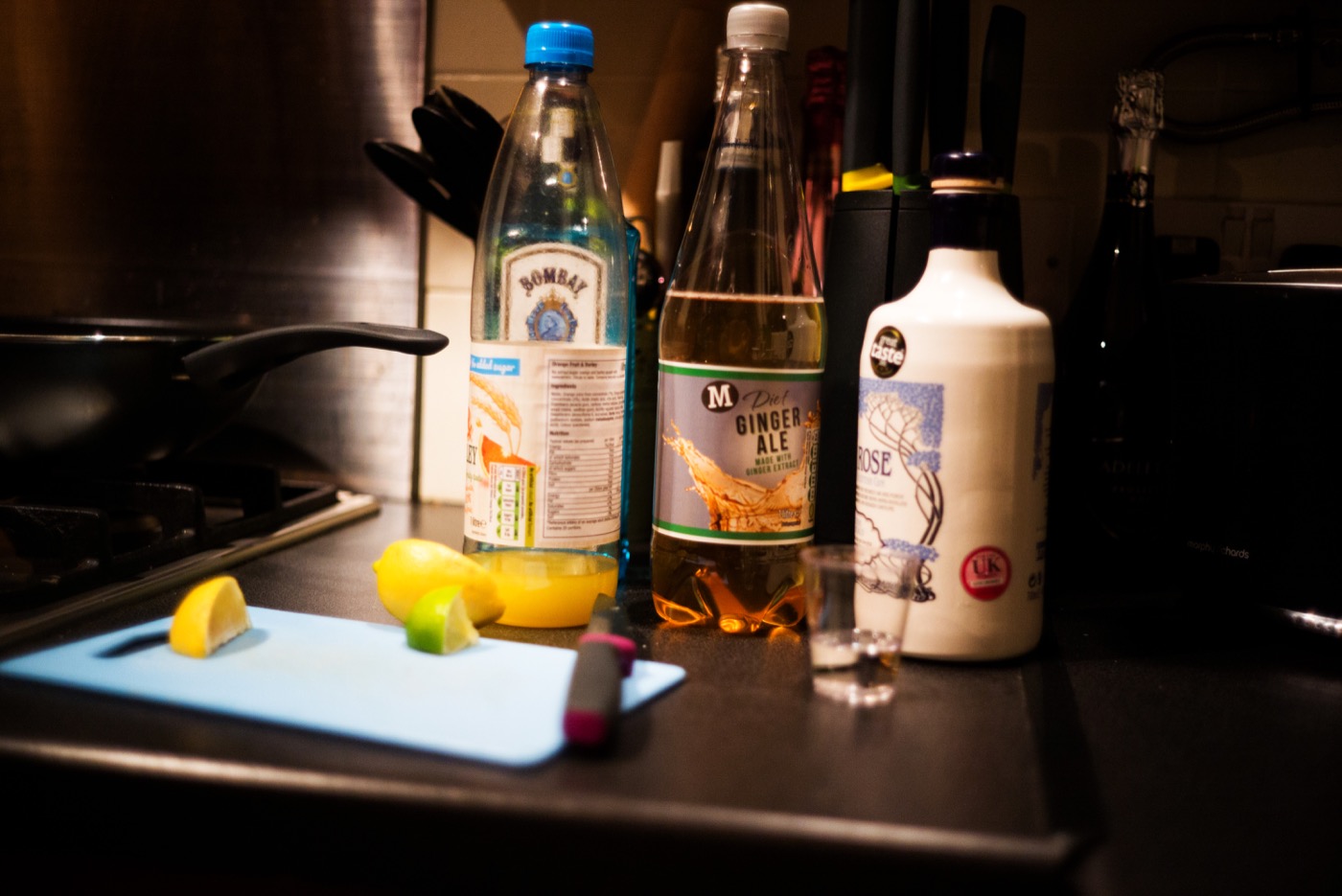 I had told her that I wasn’t going to drink that much as I had to get up the next day to go and record an album in the middle of nowhere with my band, and she actually laughed at me. Not at the idea of me demonstrating my impressive musical talents, but at the idea that I could go to a party and not get a bit pished. 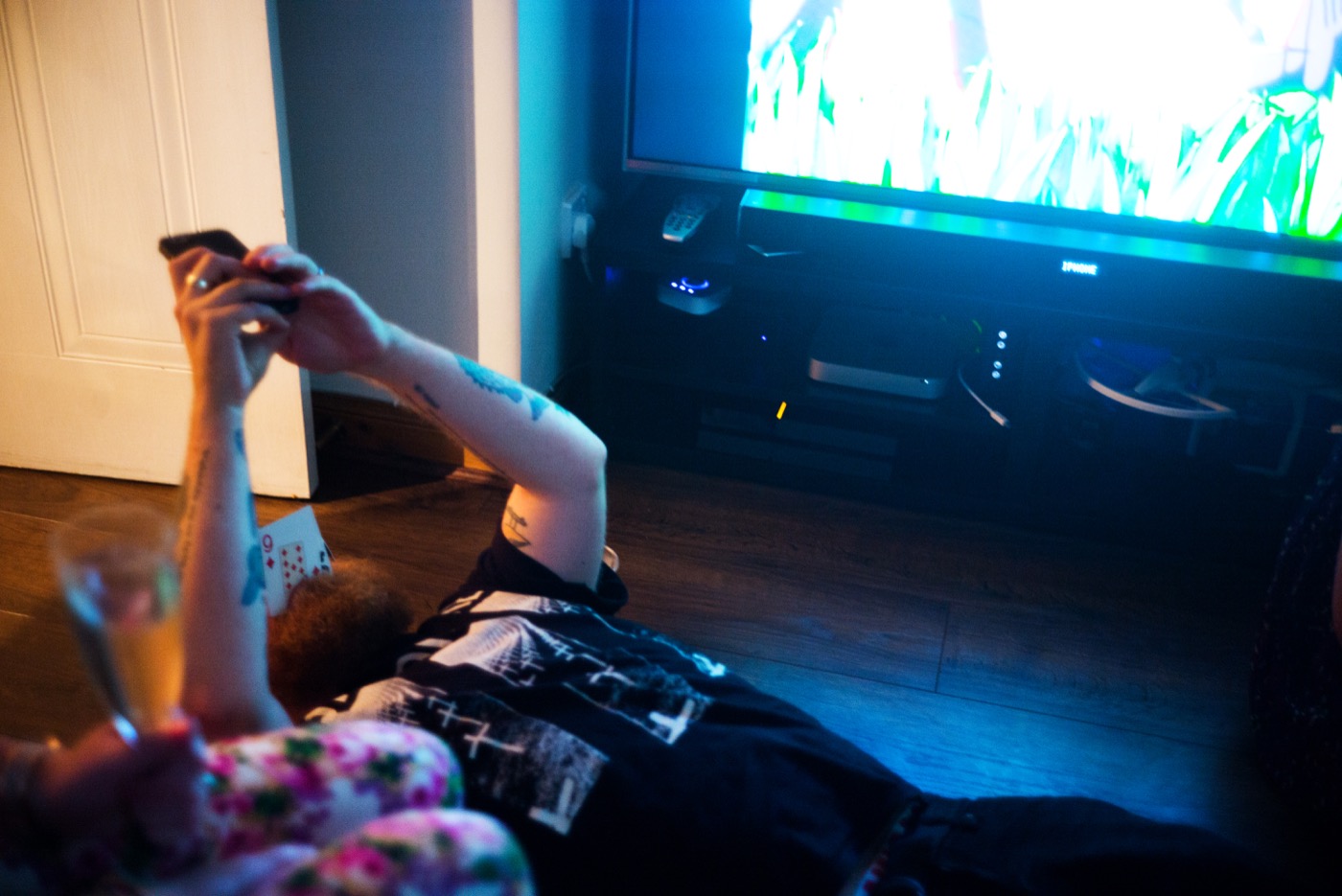 Turns out that she was right, but that hardly came as much of a shock to anybody. 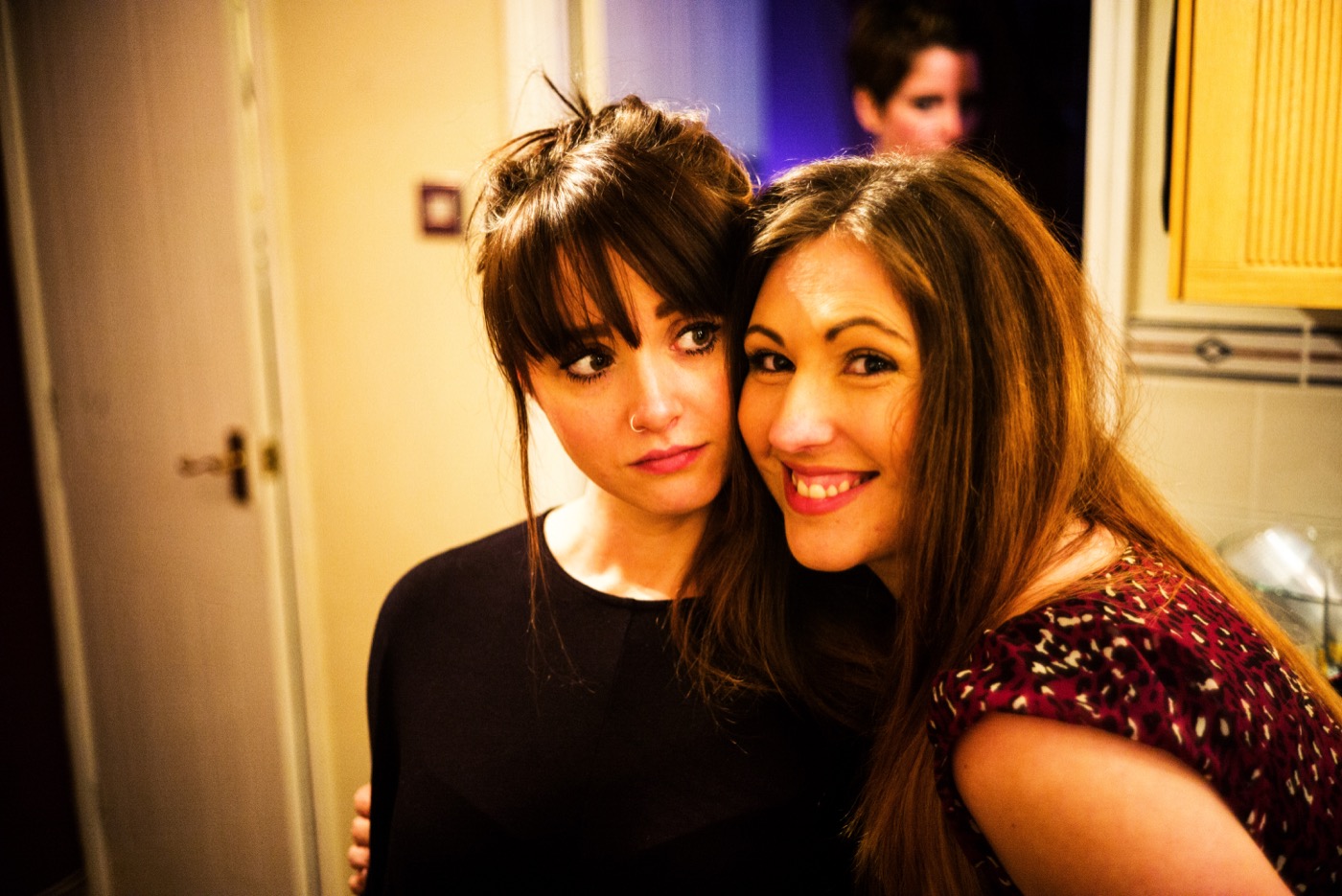 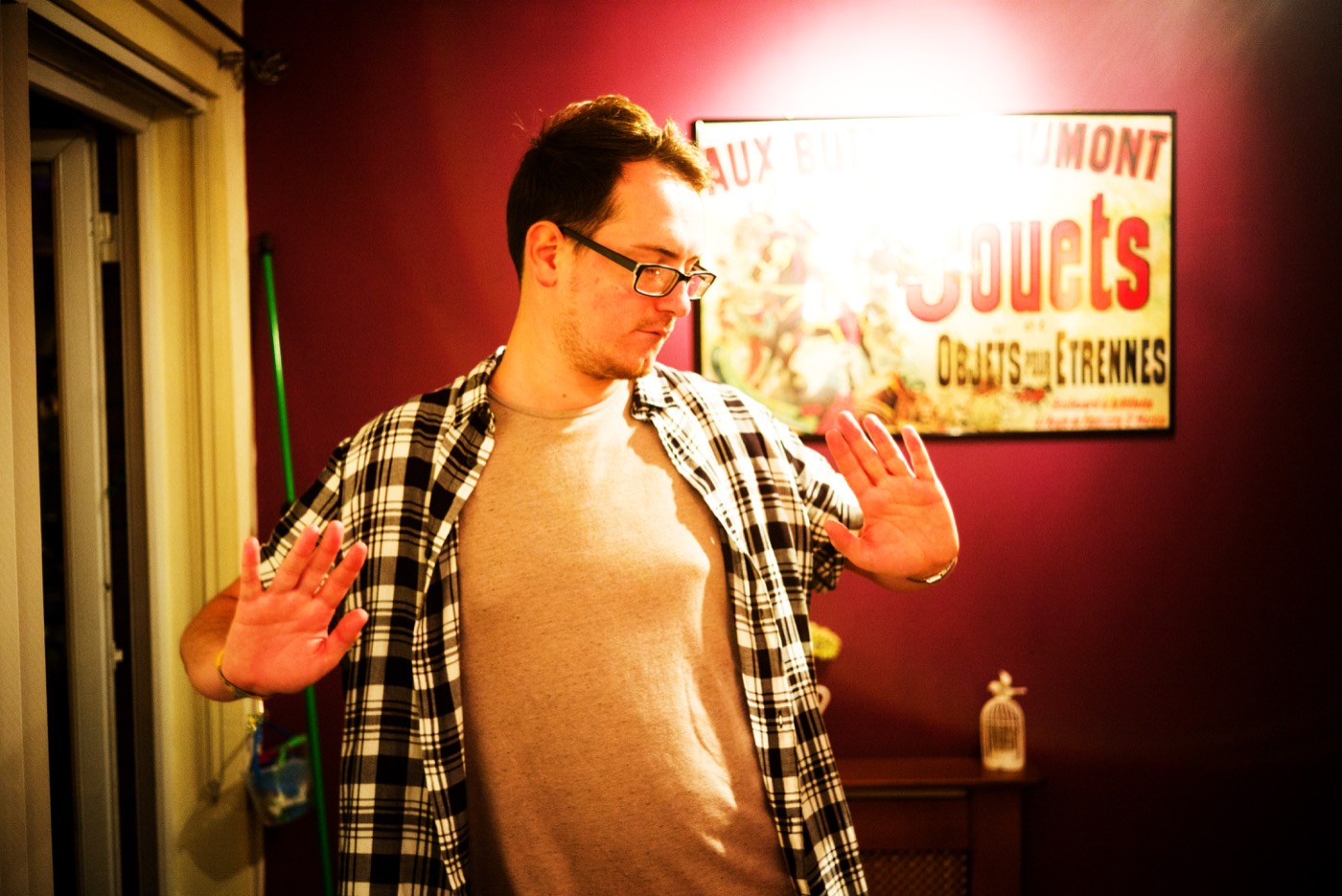 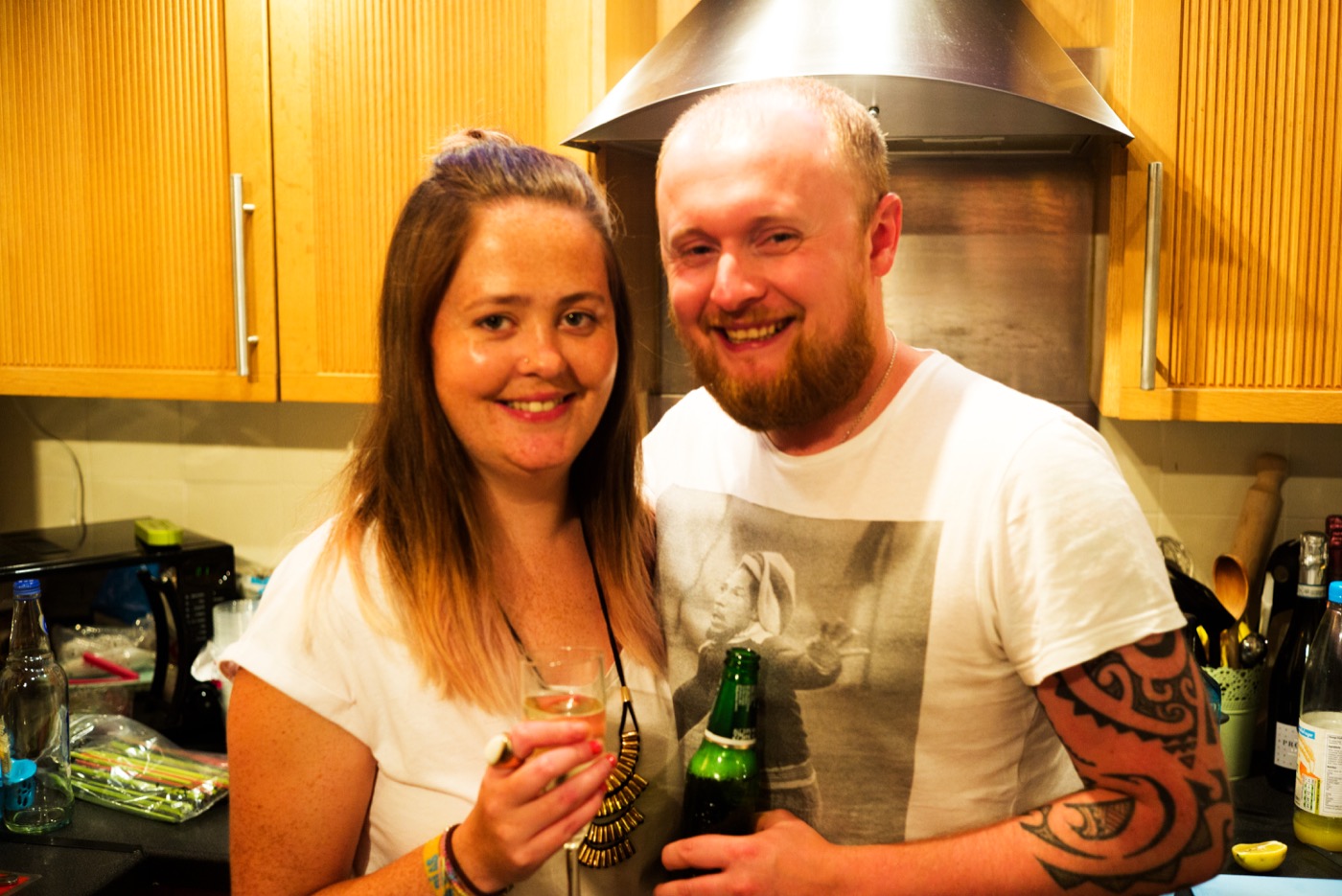 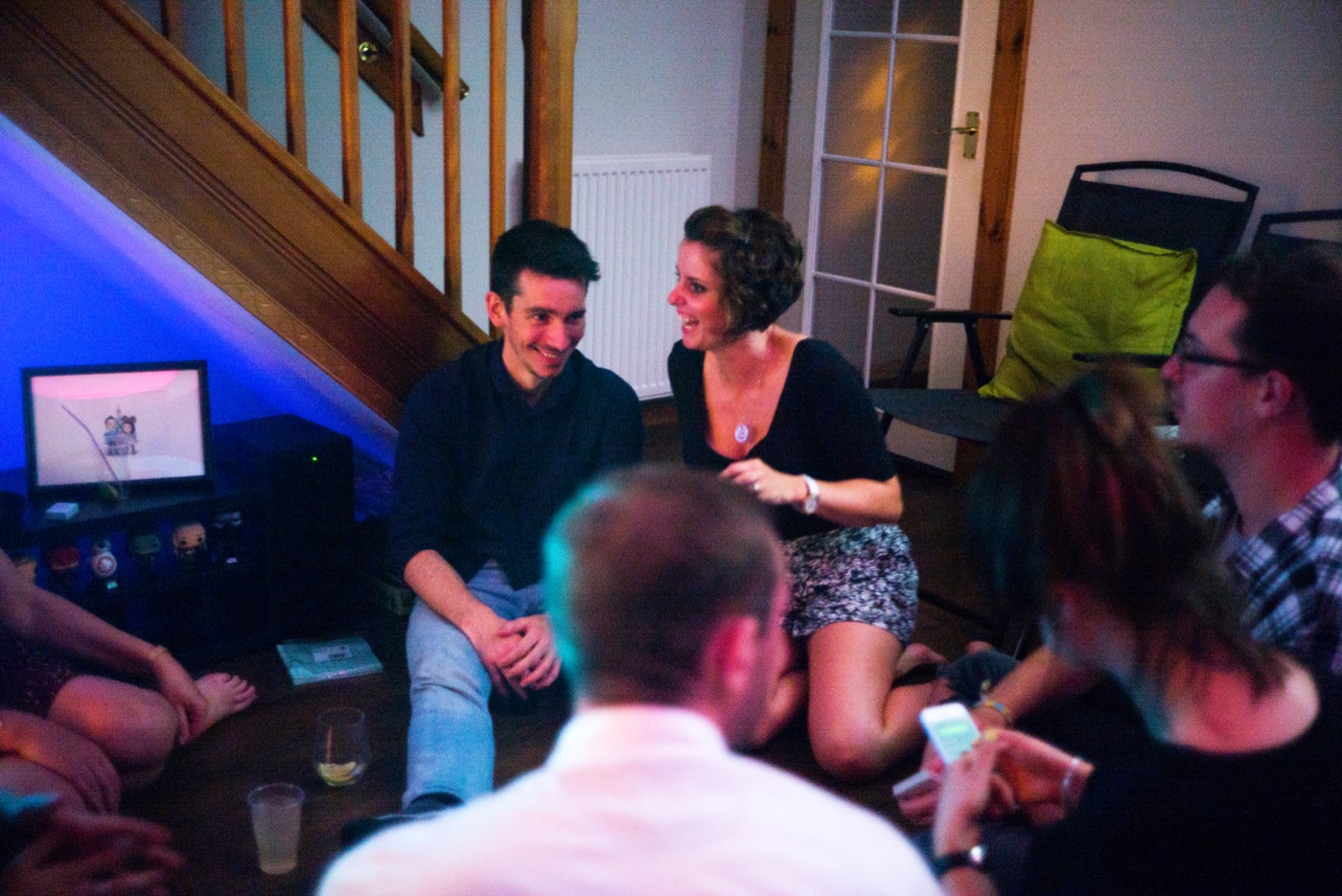 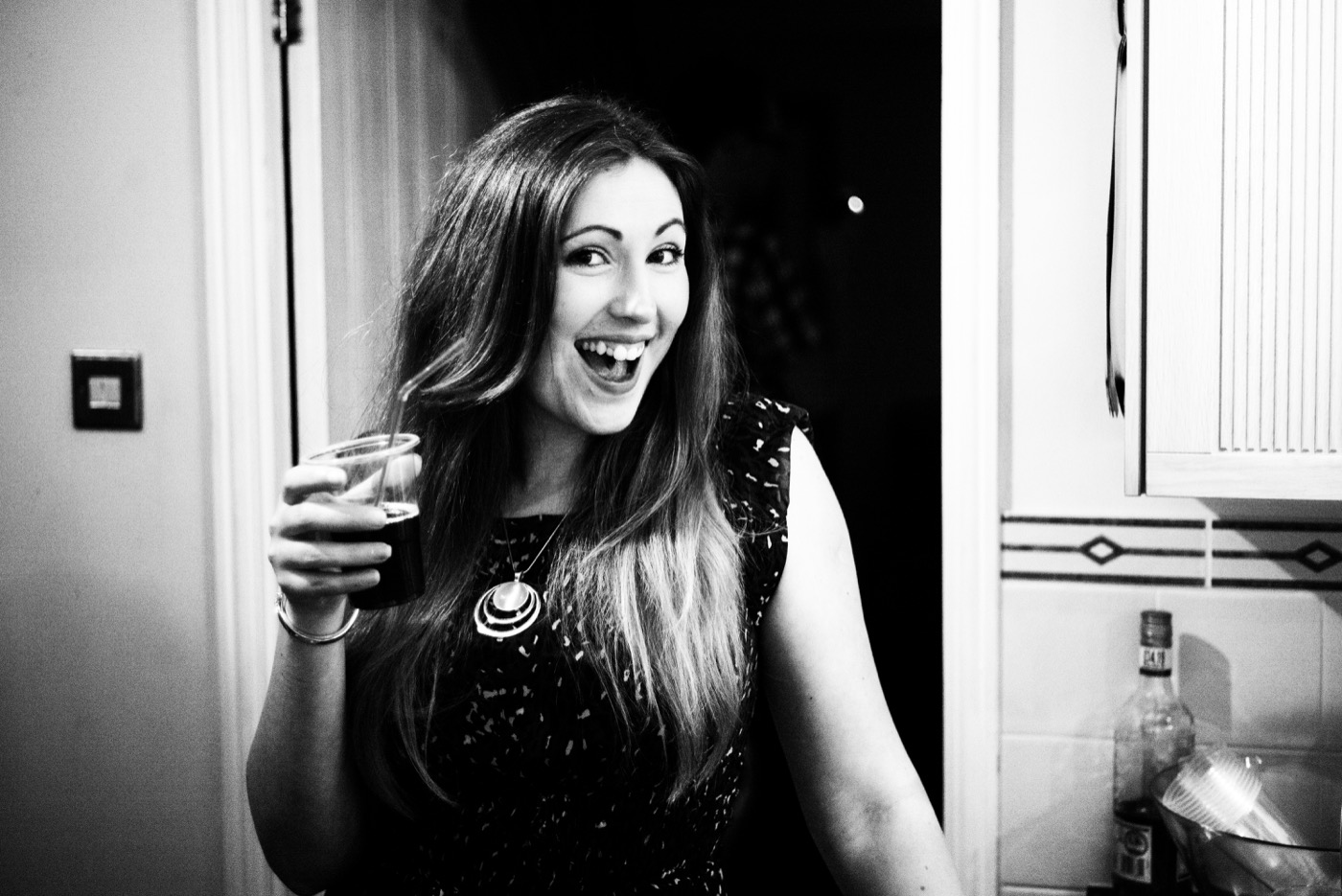 Despite my failure to drink in moderation, it was a good night. 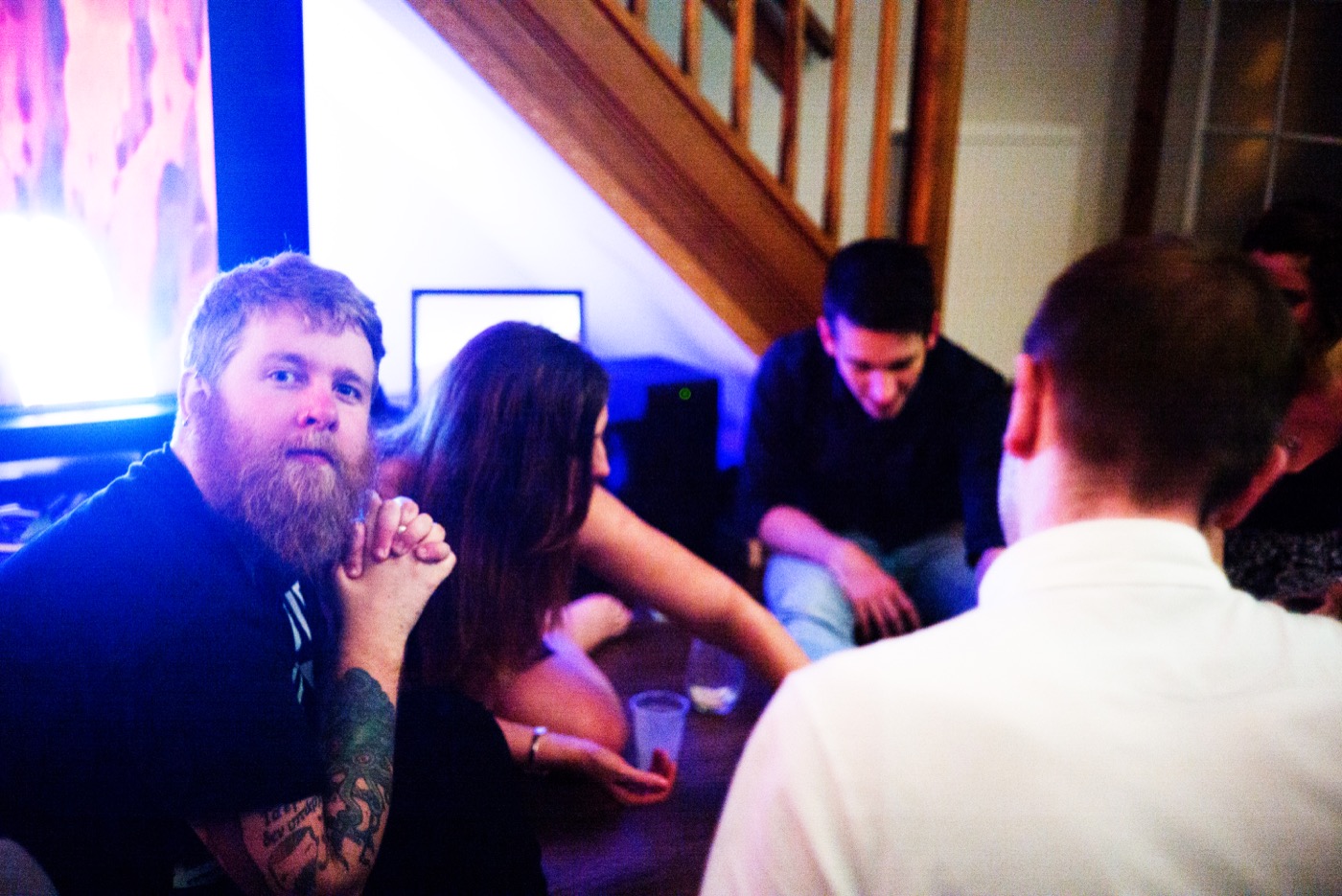 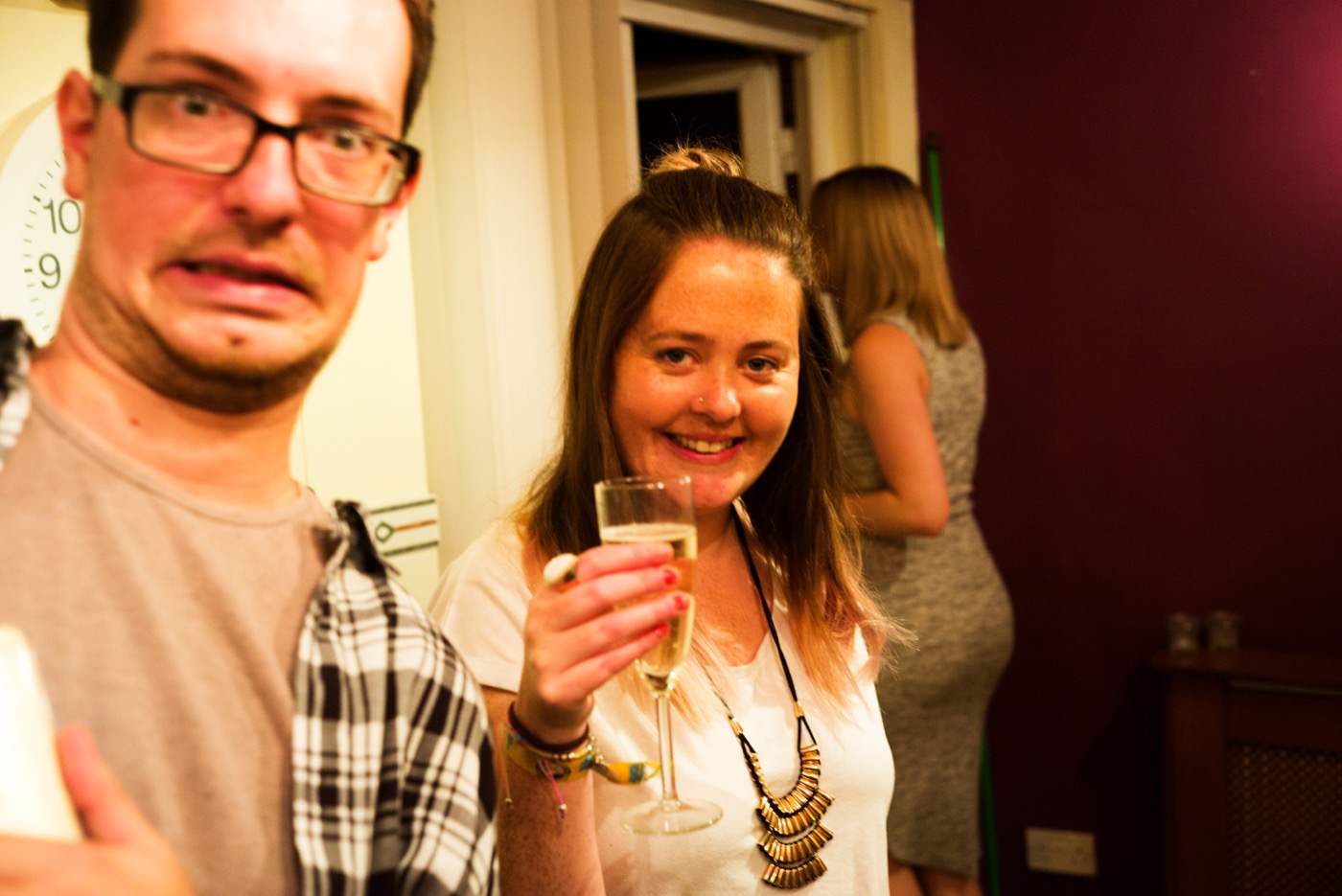 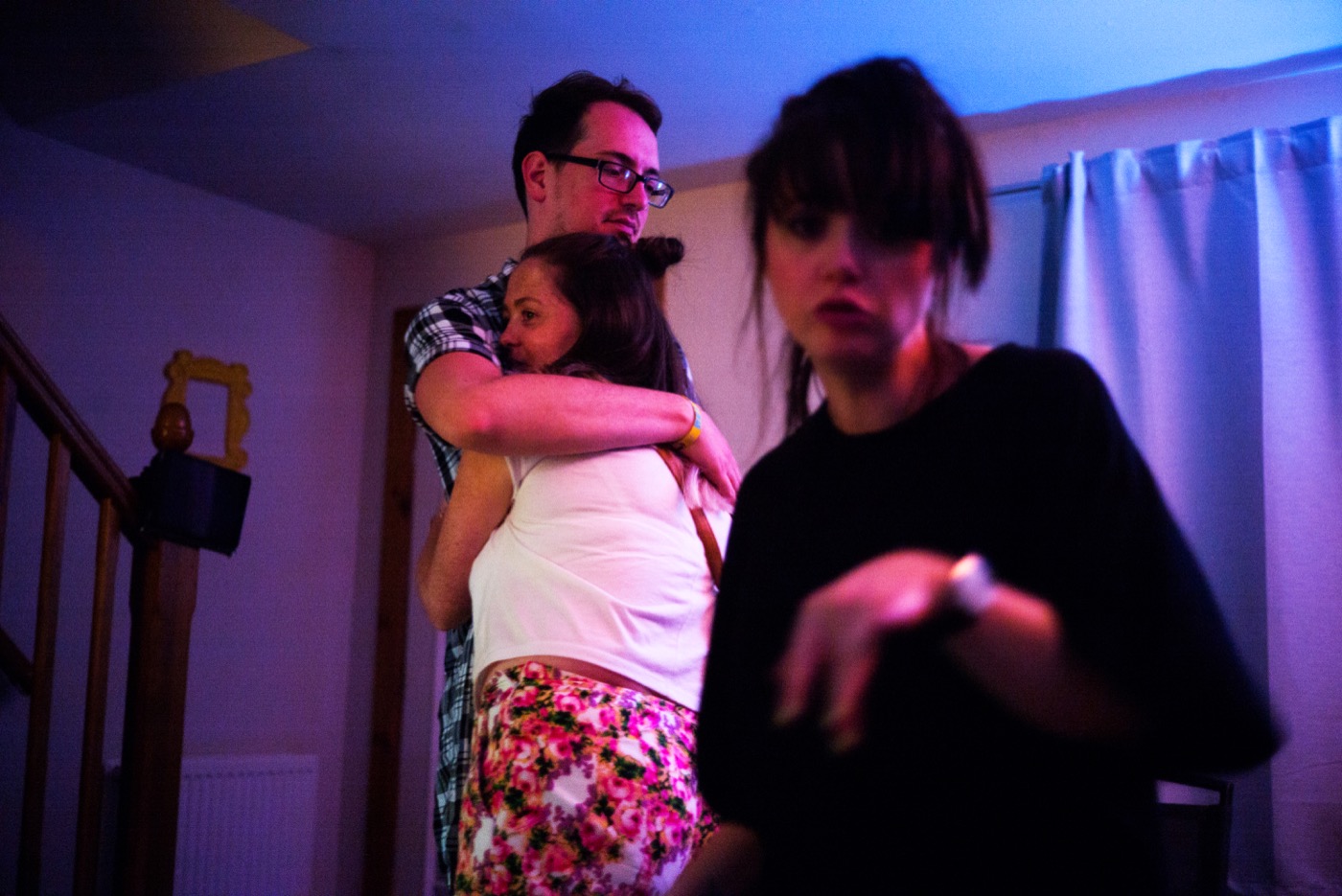 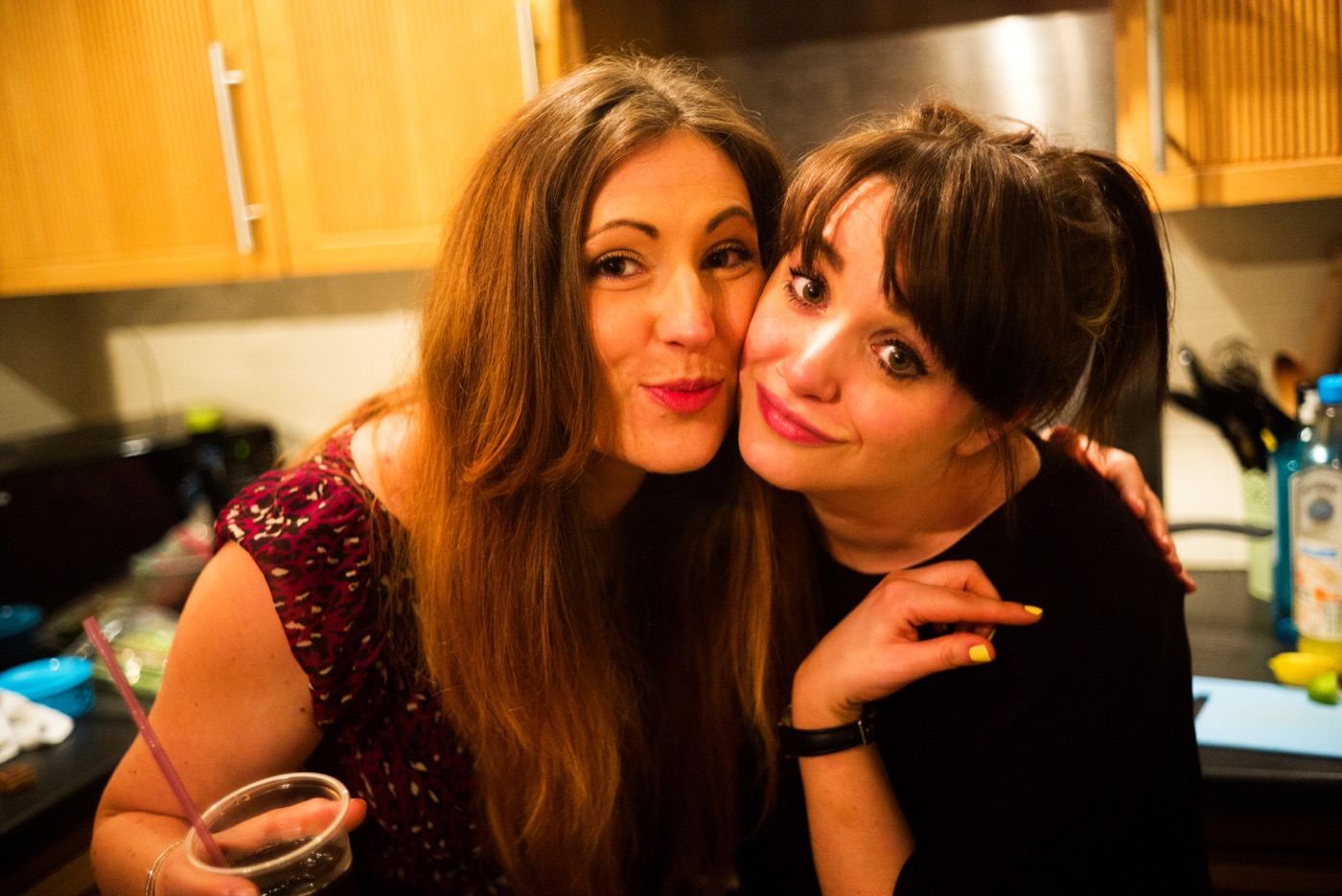 Kerry and Steve’s house has some pretty sweet lighting that works real nice for pictures. 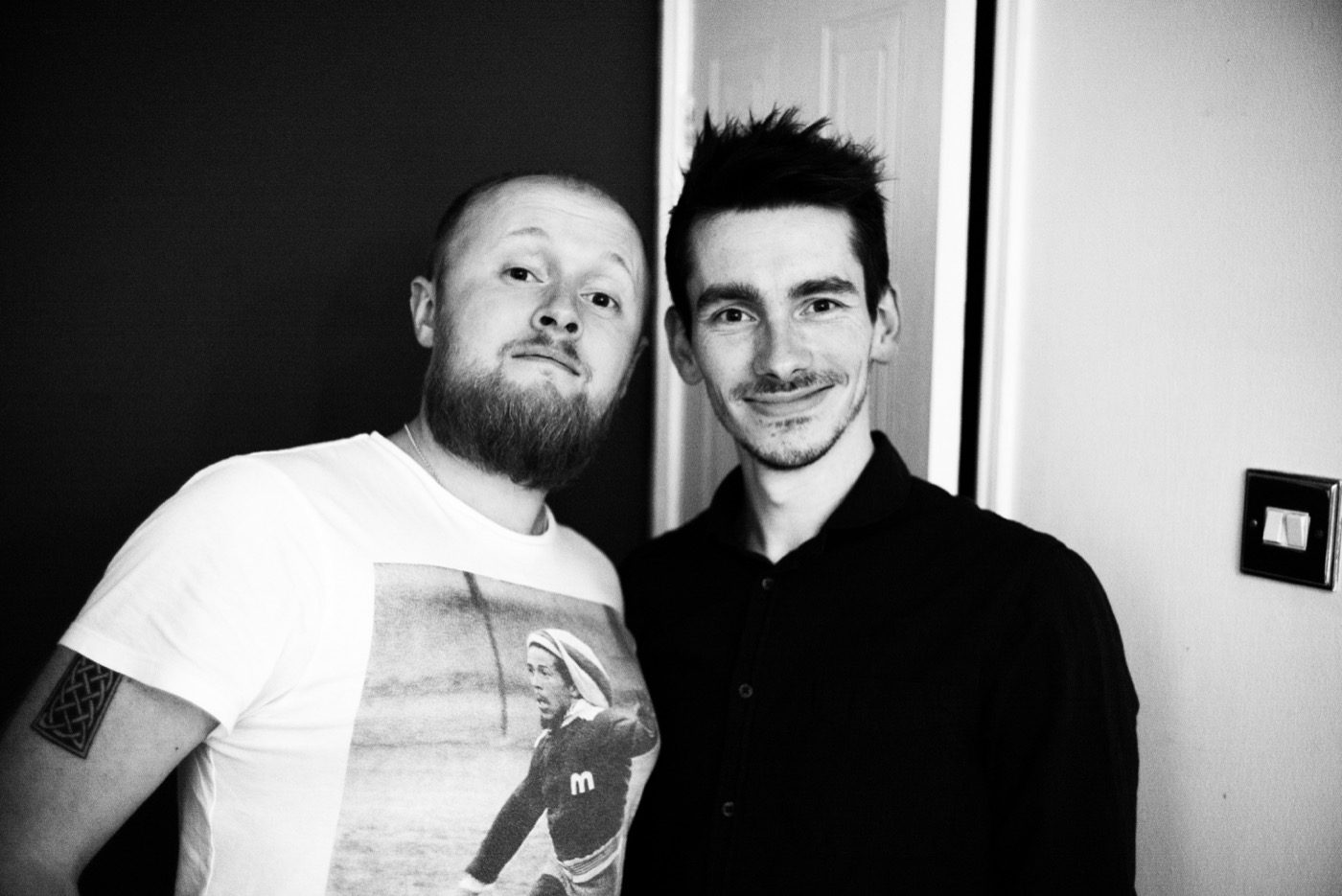 I always forget how nice the pictures from the Leica M 240 come out, and regret not taking more. 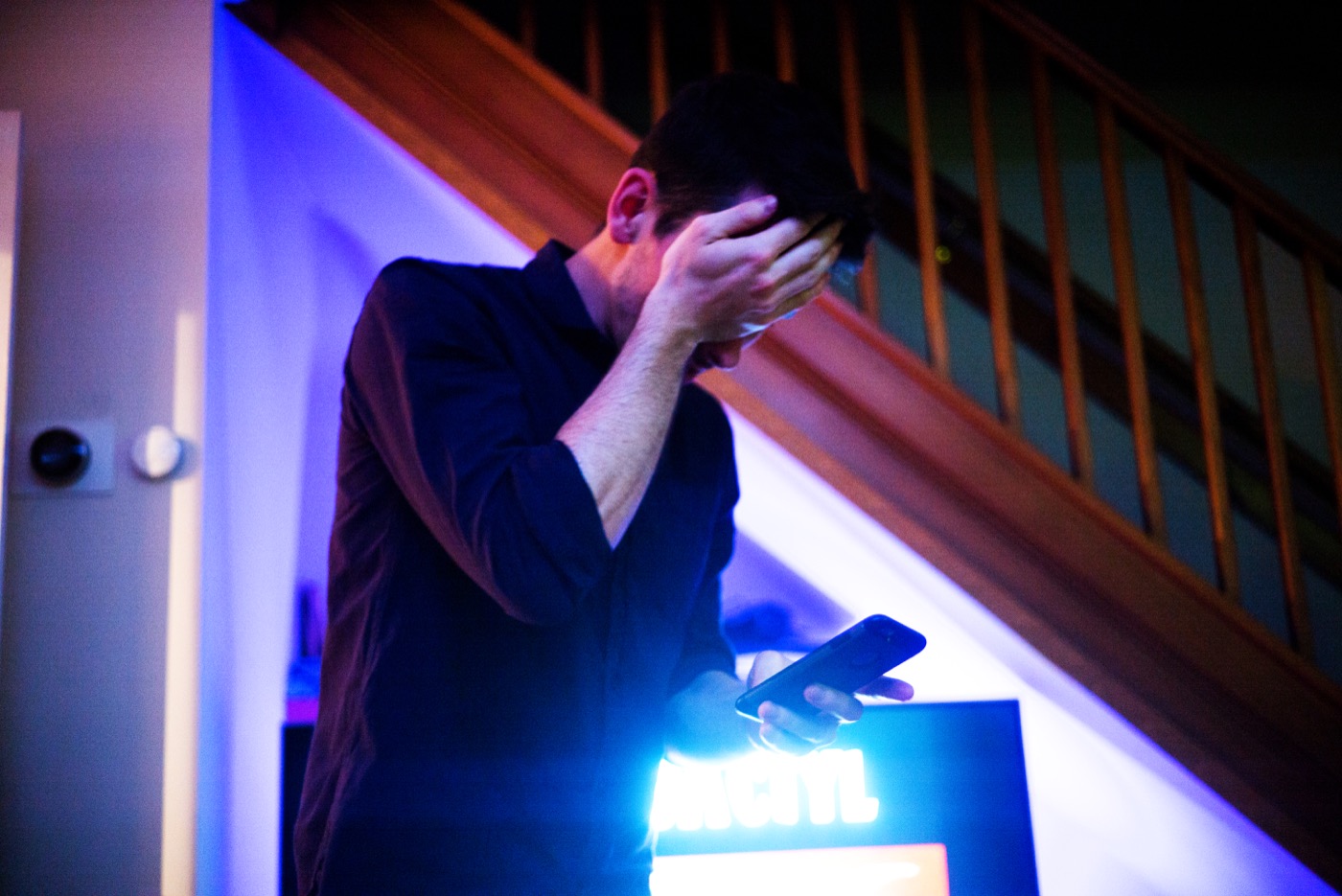