There is a cruel irony to the fact that as I have rediscovered my inspiration for making music, my inspiration for taking pictures has simultaneously dwindled. I fear that the two are related, and that it’s just part of the ebb and flow of creative process.

Either way, I’ve not really felt much drive to take photos in the past year… the one notable exception being during the three weeks that myself, Grace, and Al spent in Japan. Coming back home from a trip where everything is amazingly photogenic can make it tough to gather the motivation to capture what is around you.

Adding to the general lack of drive is a whole bunch of hassle I’ve been having with film. The lab that I had used for a while sadly became unreliable, and so I have gone back to developing all of my own stuff. I shot over 20 films whilst we were in Japan, and paying to get them done elsewhere is now so expensive that it isn’t worth it. However, it looks like the focus alignment is off on the Canon 7 that I bought in Osaka, and the negatives are proving too curly to get a good scan from… so I’m about ready to chuck it all out of the proverbial window. I’m pinning my hopes on getting a new dedicated scanner for 35mm, and keeping the flatbed for 120 only. Watch this space. As satisfying an experience as shooting film has been, the results are less than acceptable at the moment.

The one comfort I am taking at the moment is that I’m not really a stranger to any of this. I have gotten furious at film before. I’ve struggled with scanning and software in the past. I’ve gone from having zero motivation to burning up with a desire to shoot pictures within the space of a few months. I have confidence that all of this will pass in time. For now, the important thing is to recognise it and make more of an effort to just… shoot.

In the meantime, here is a look at some of the pictures I’ve taken in the past few weeks – catching up with friends from home, and playing host to others who have come to visit. 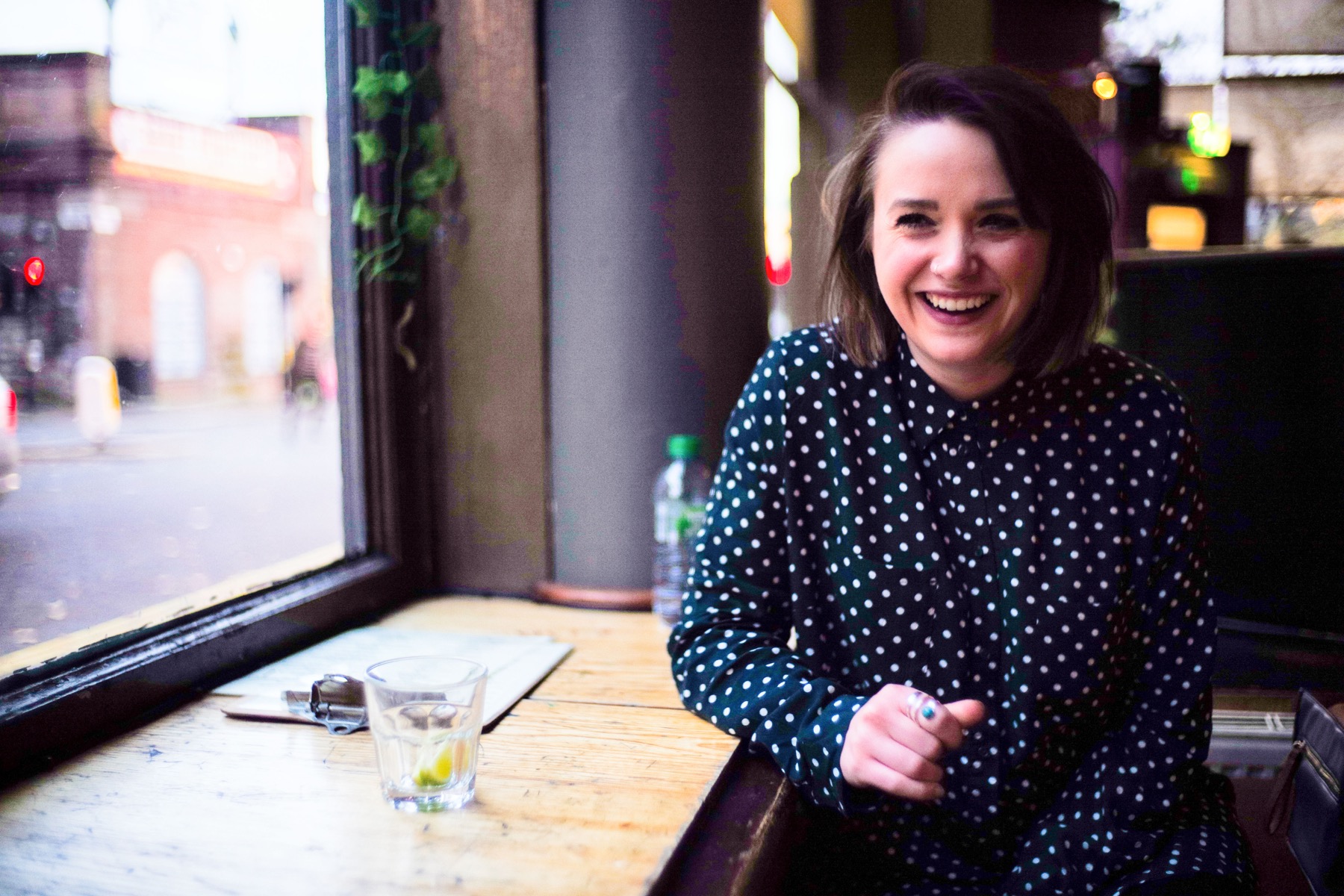 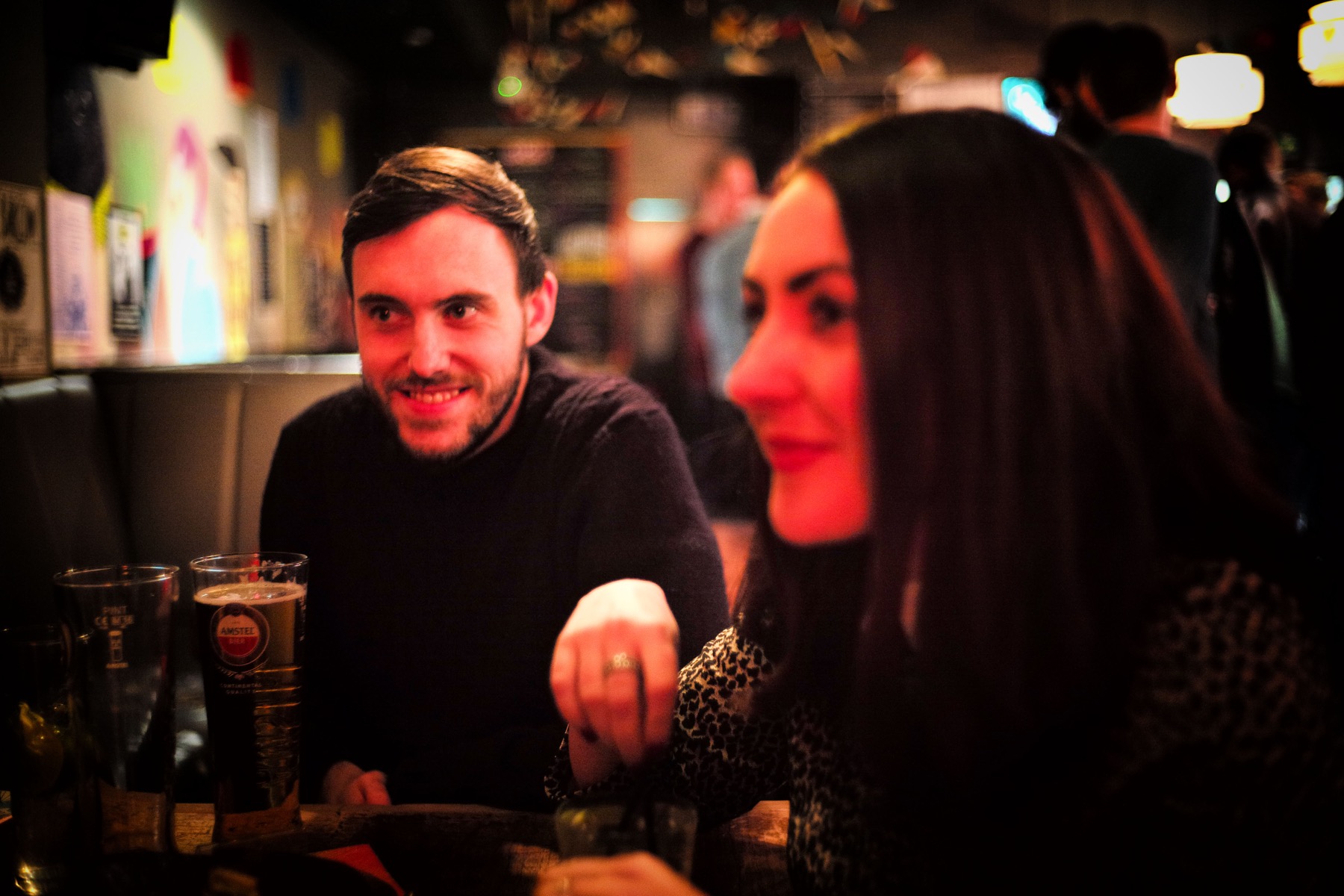 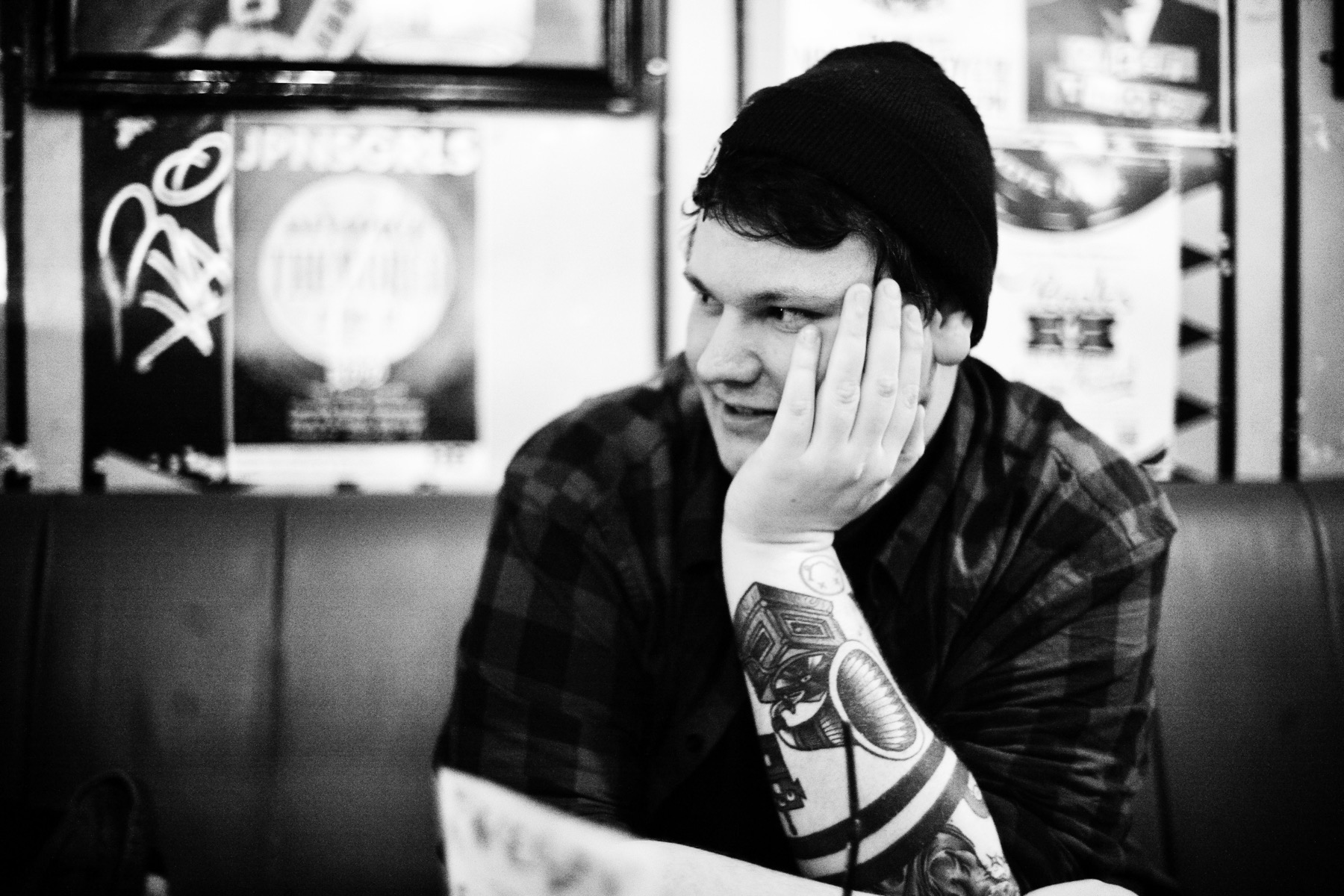 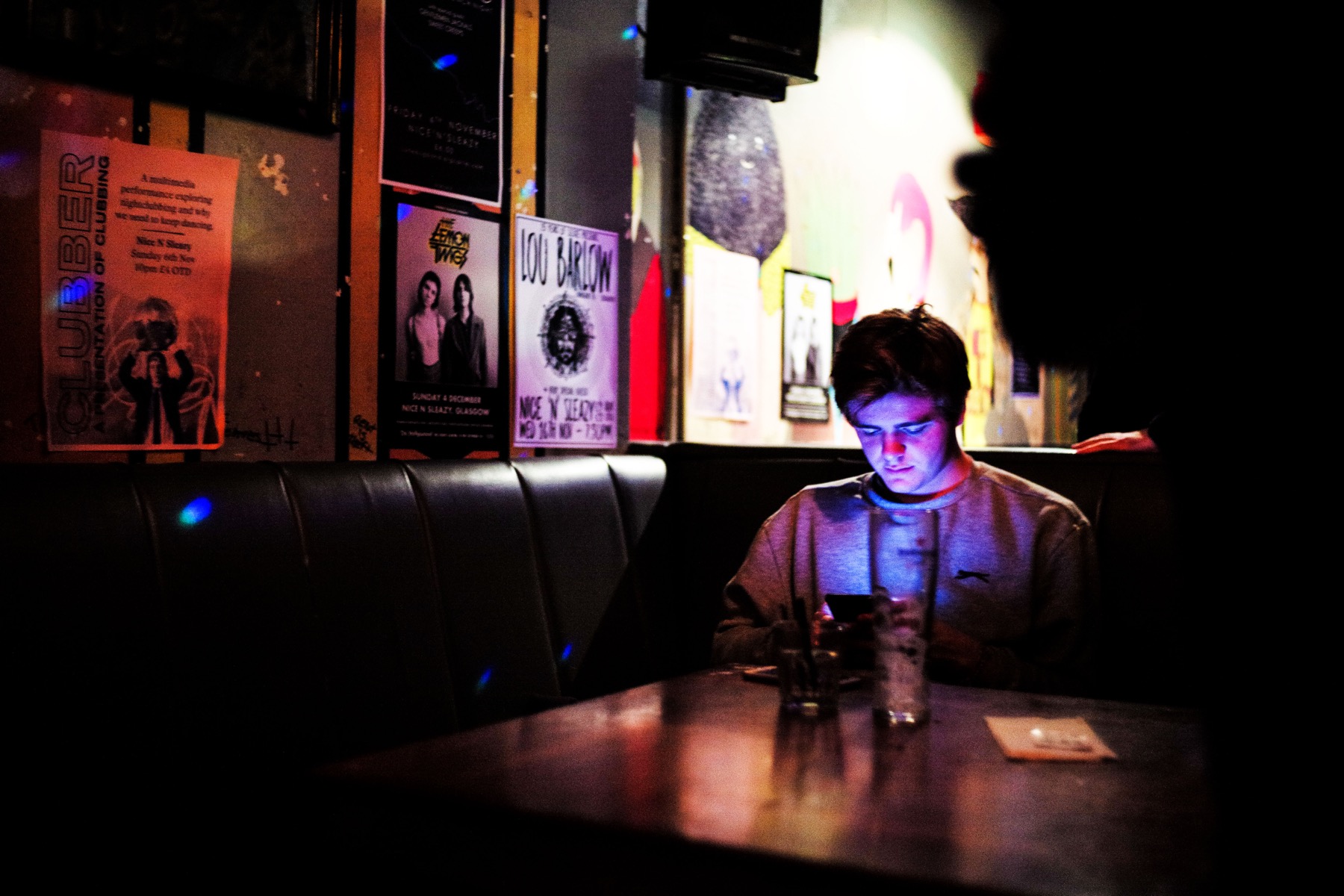 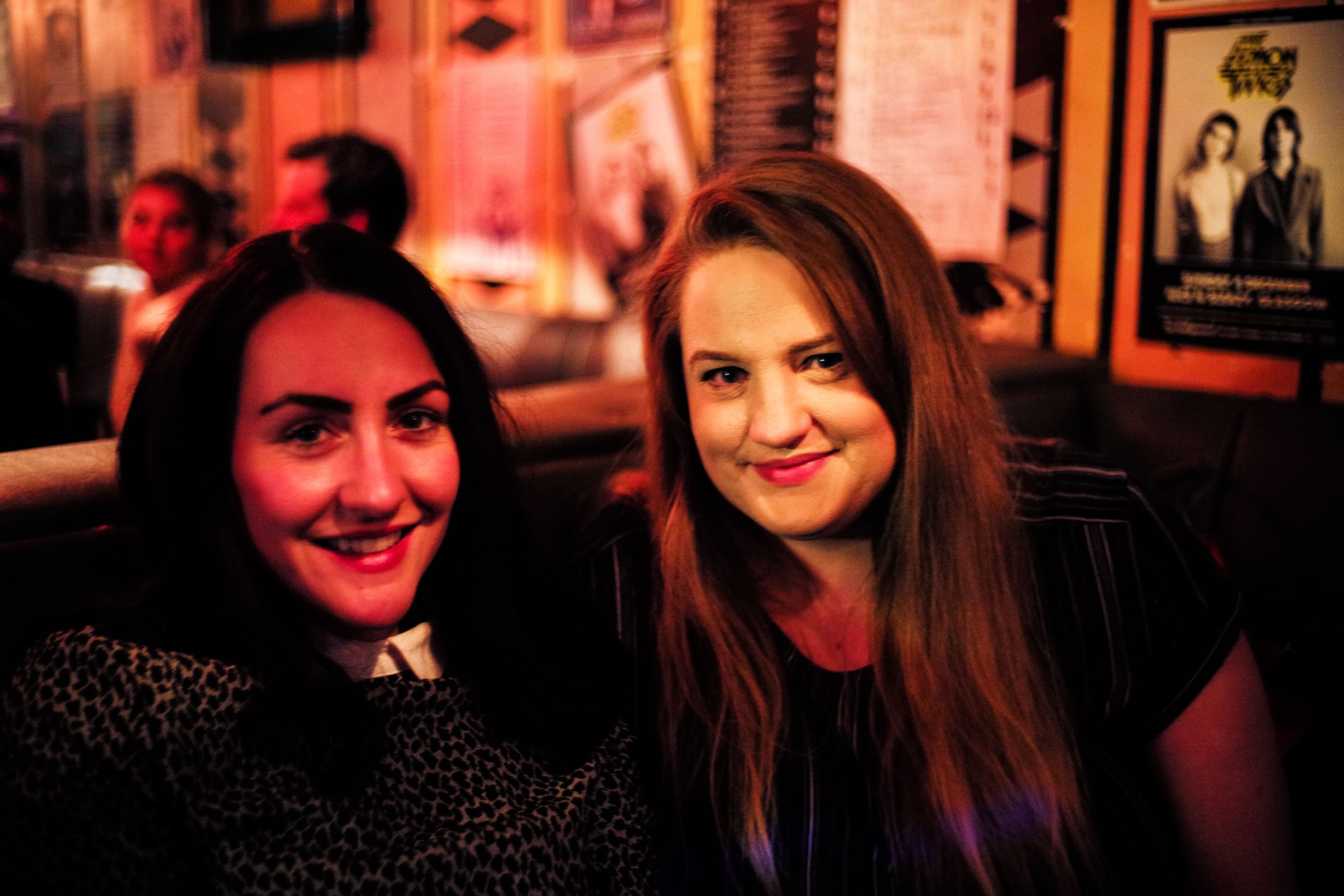 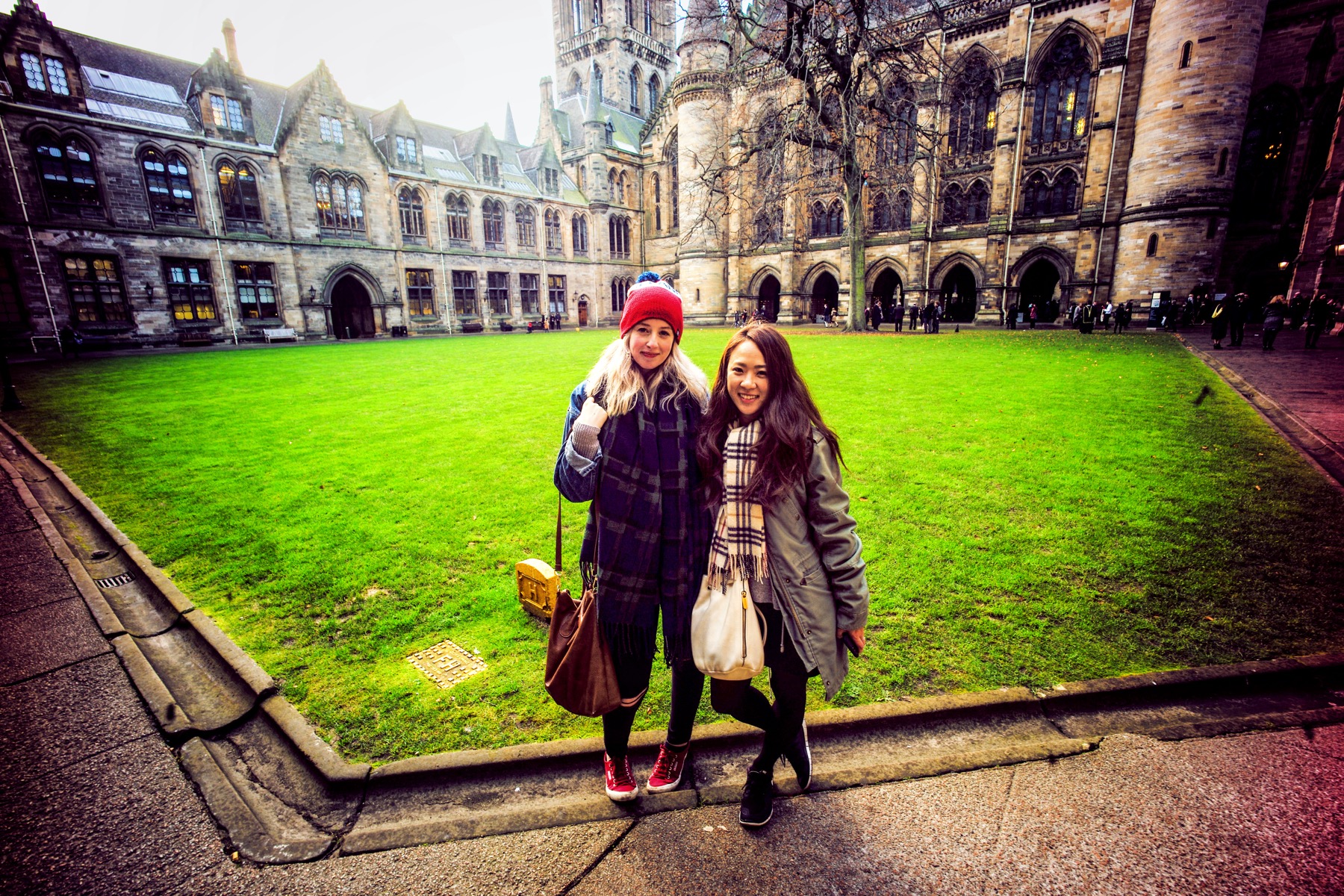 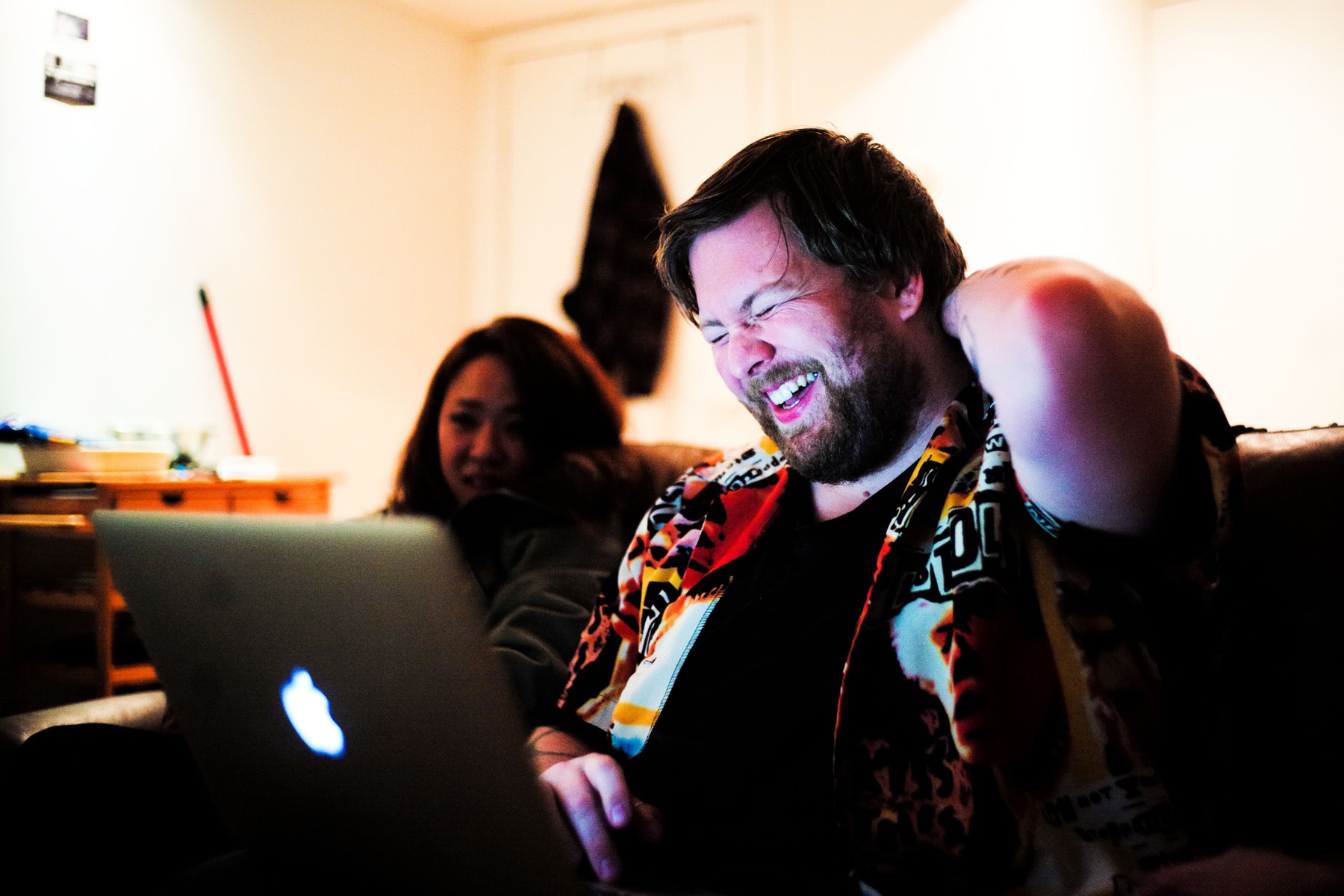 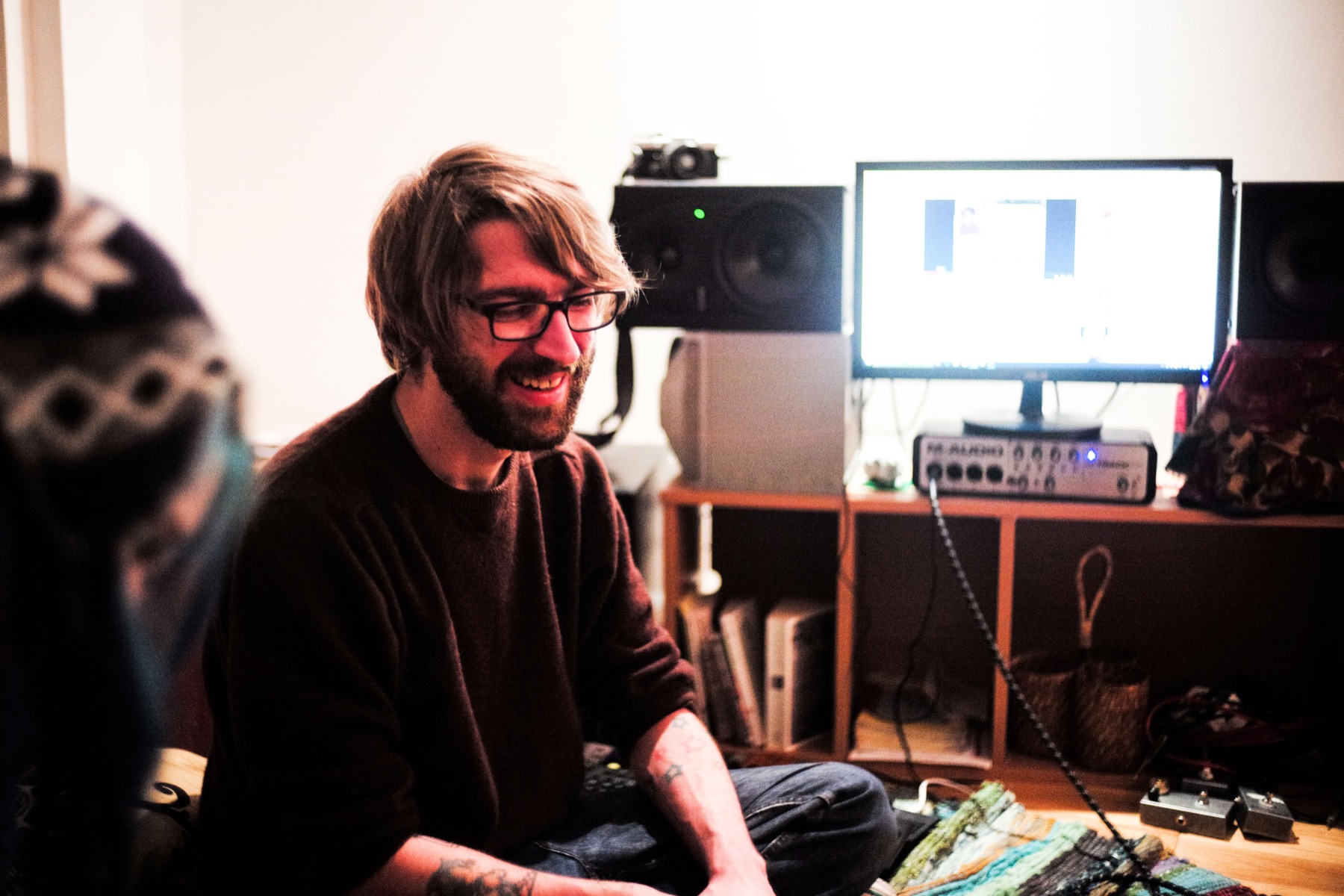 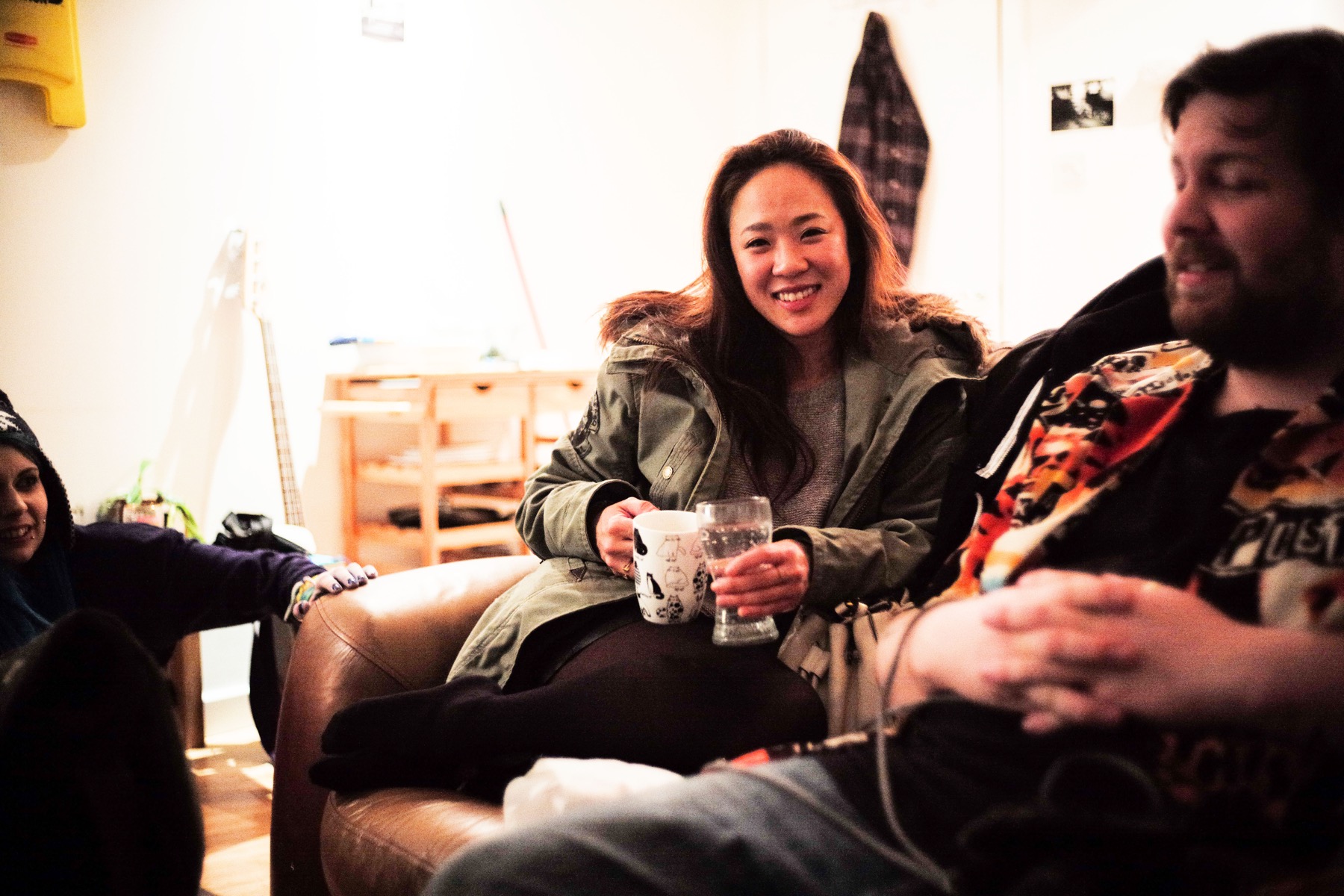 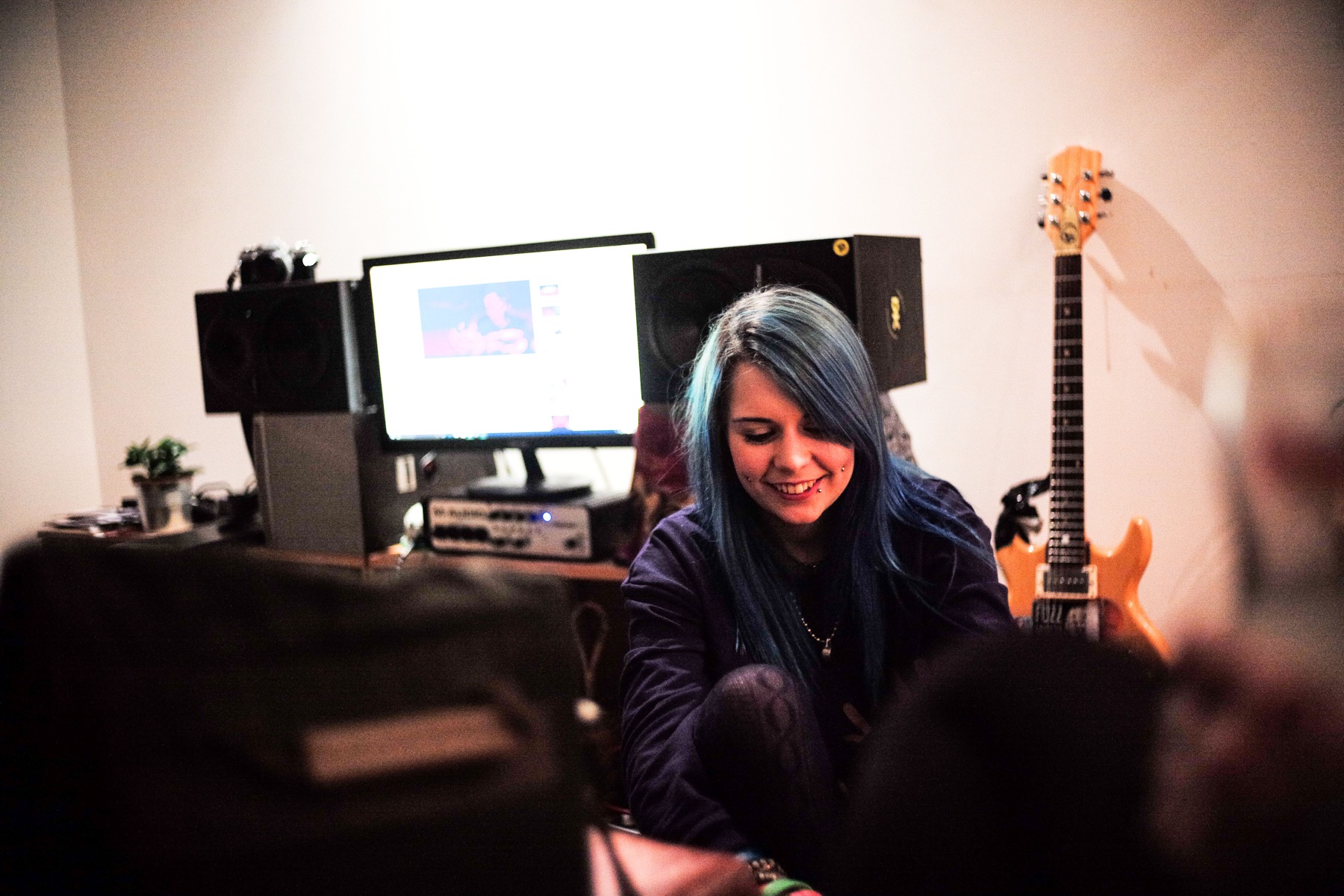 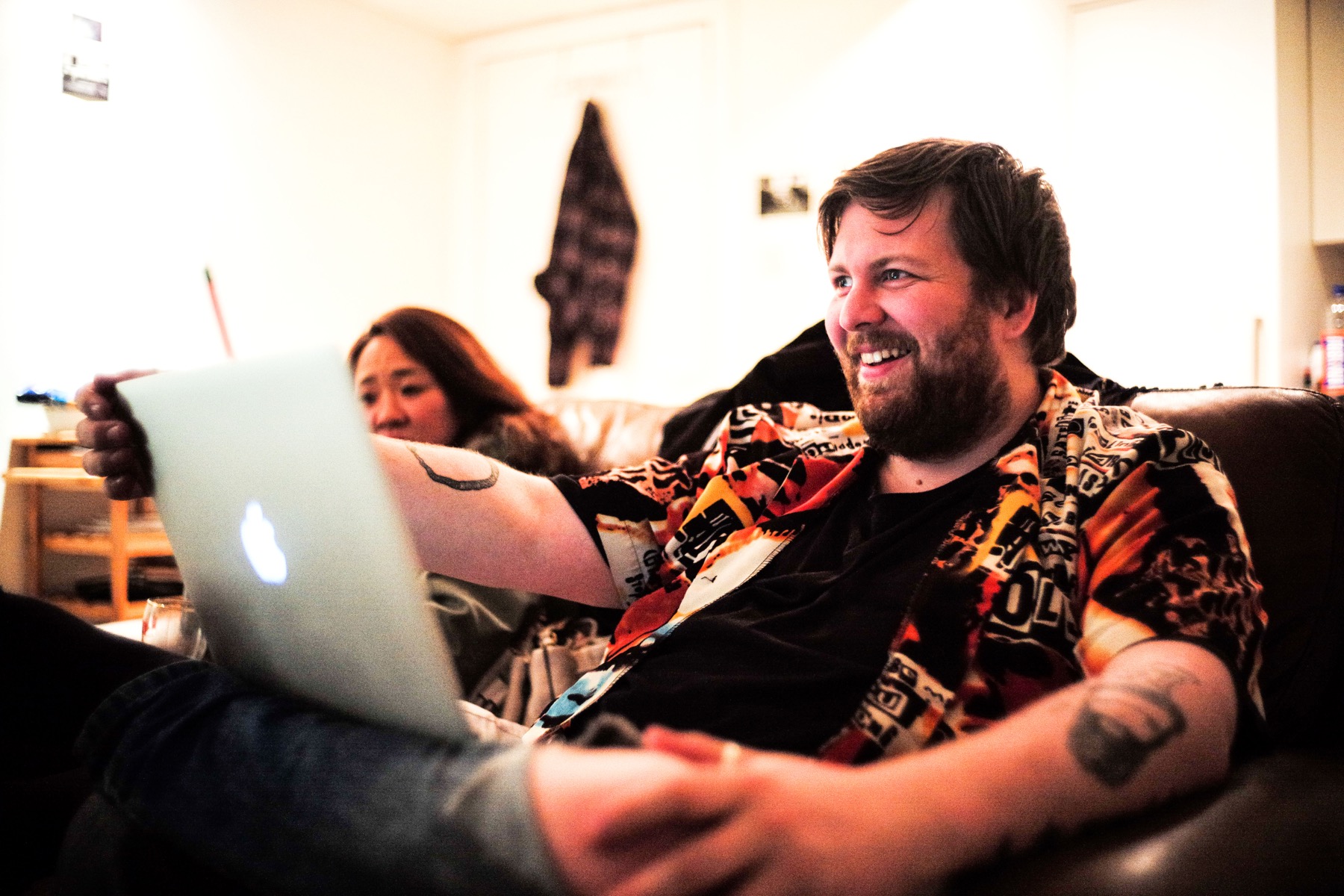 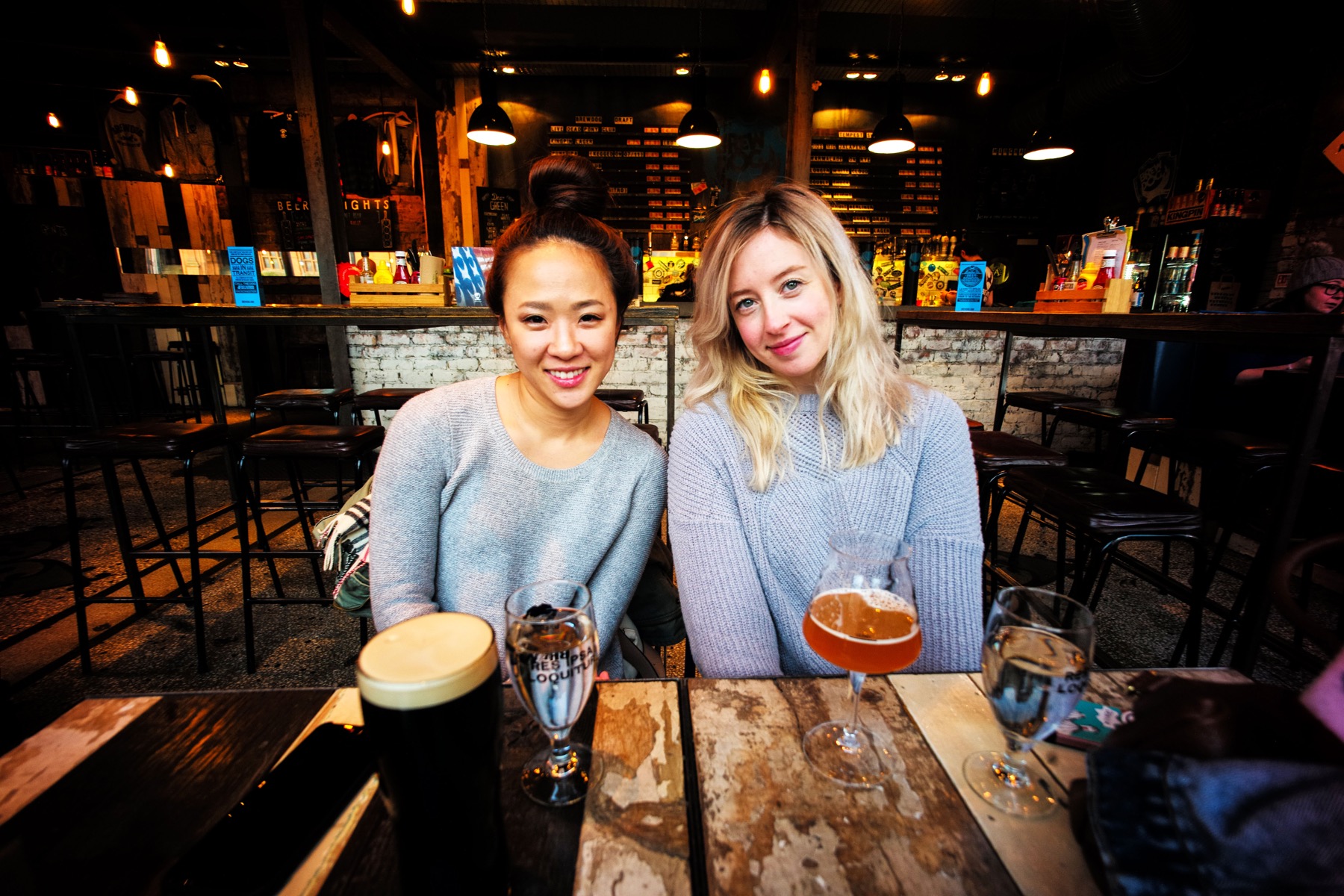 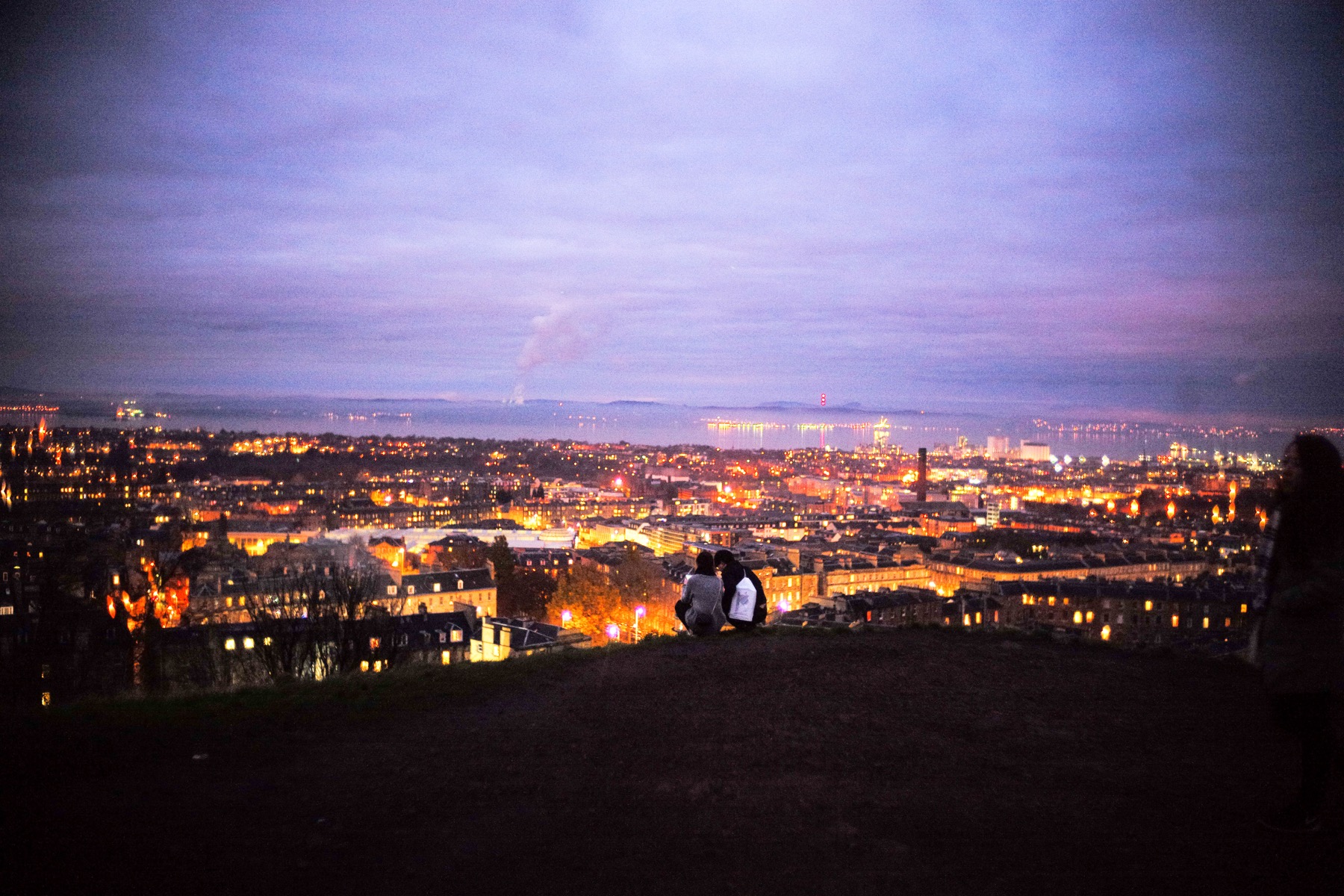 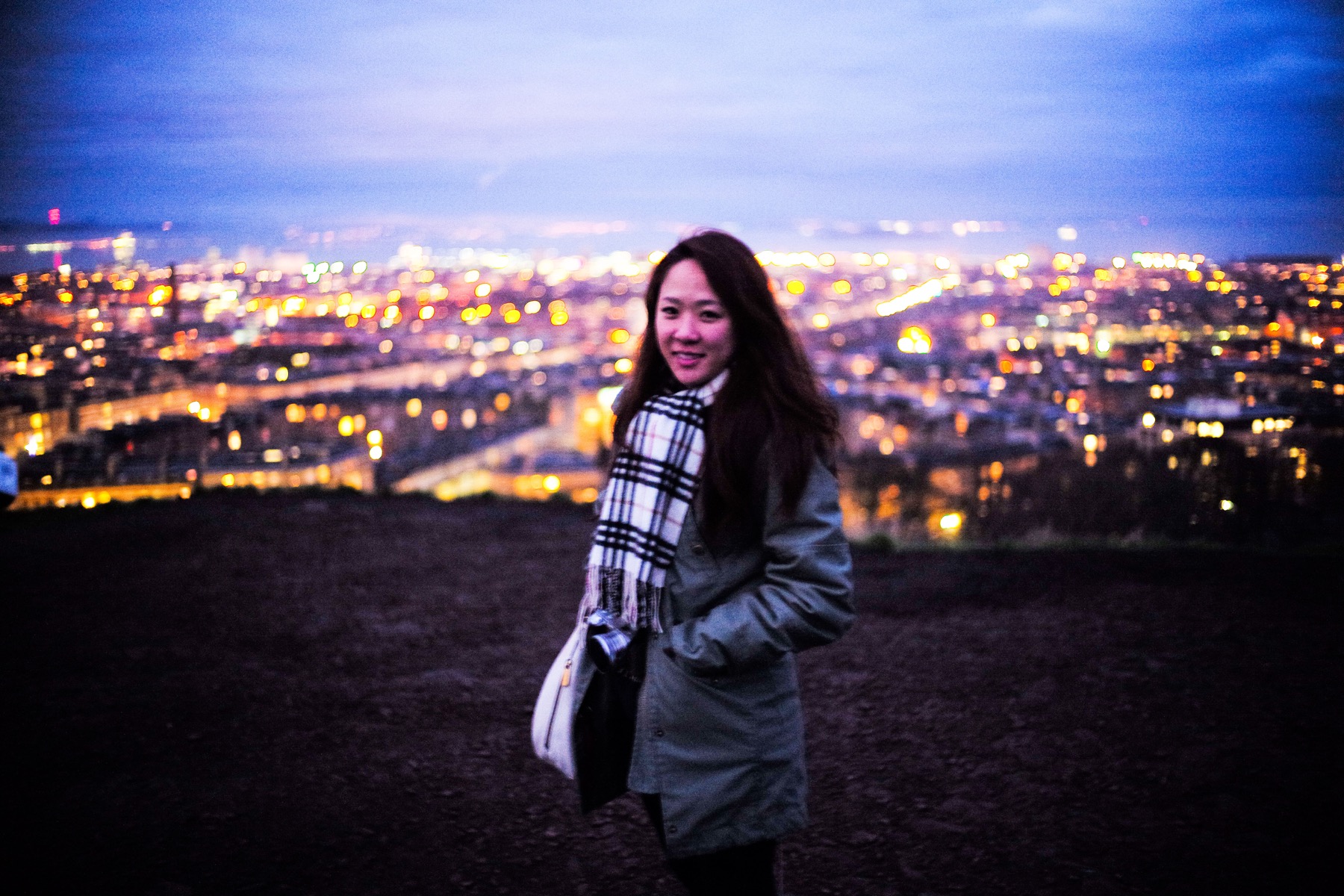 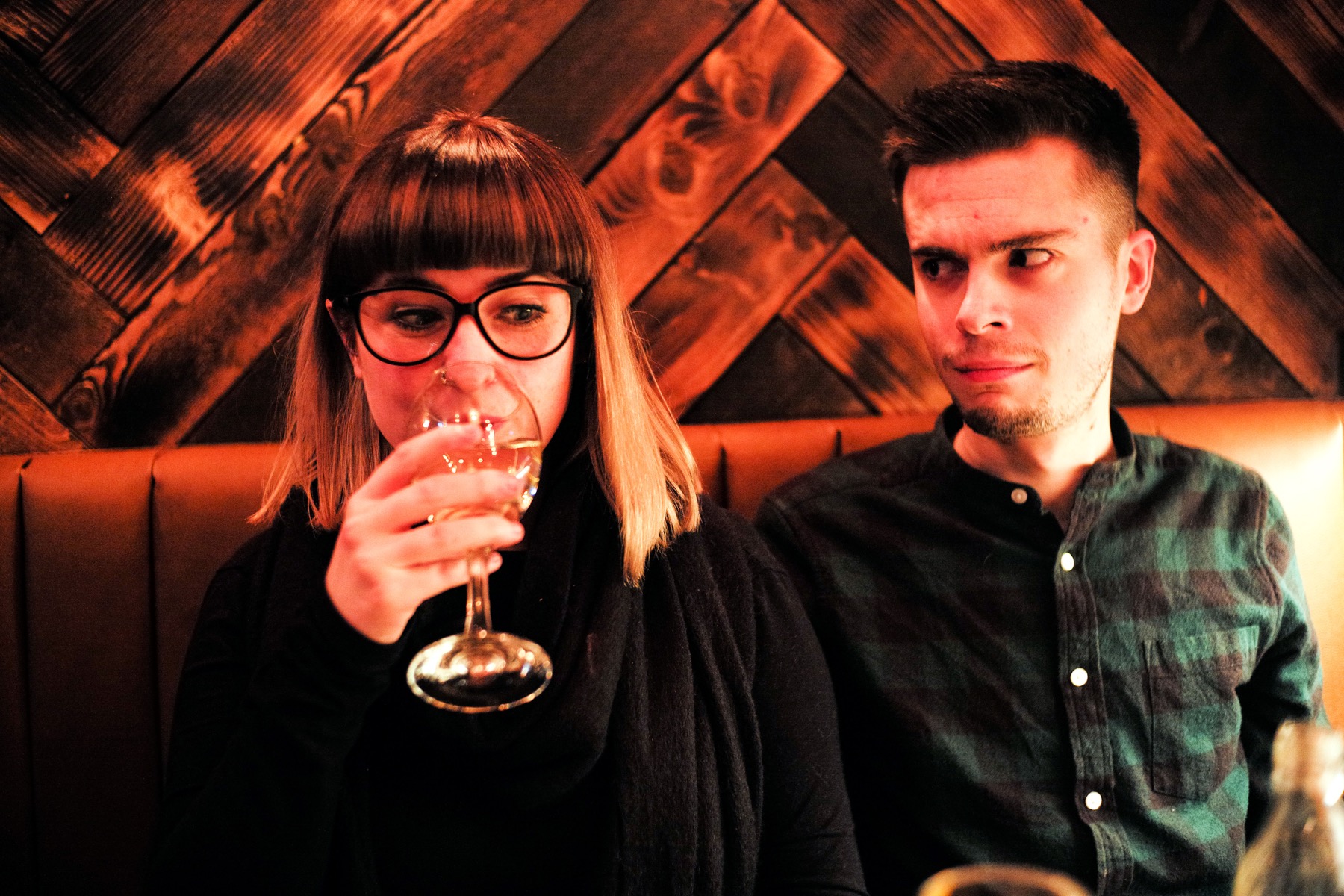 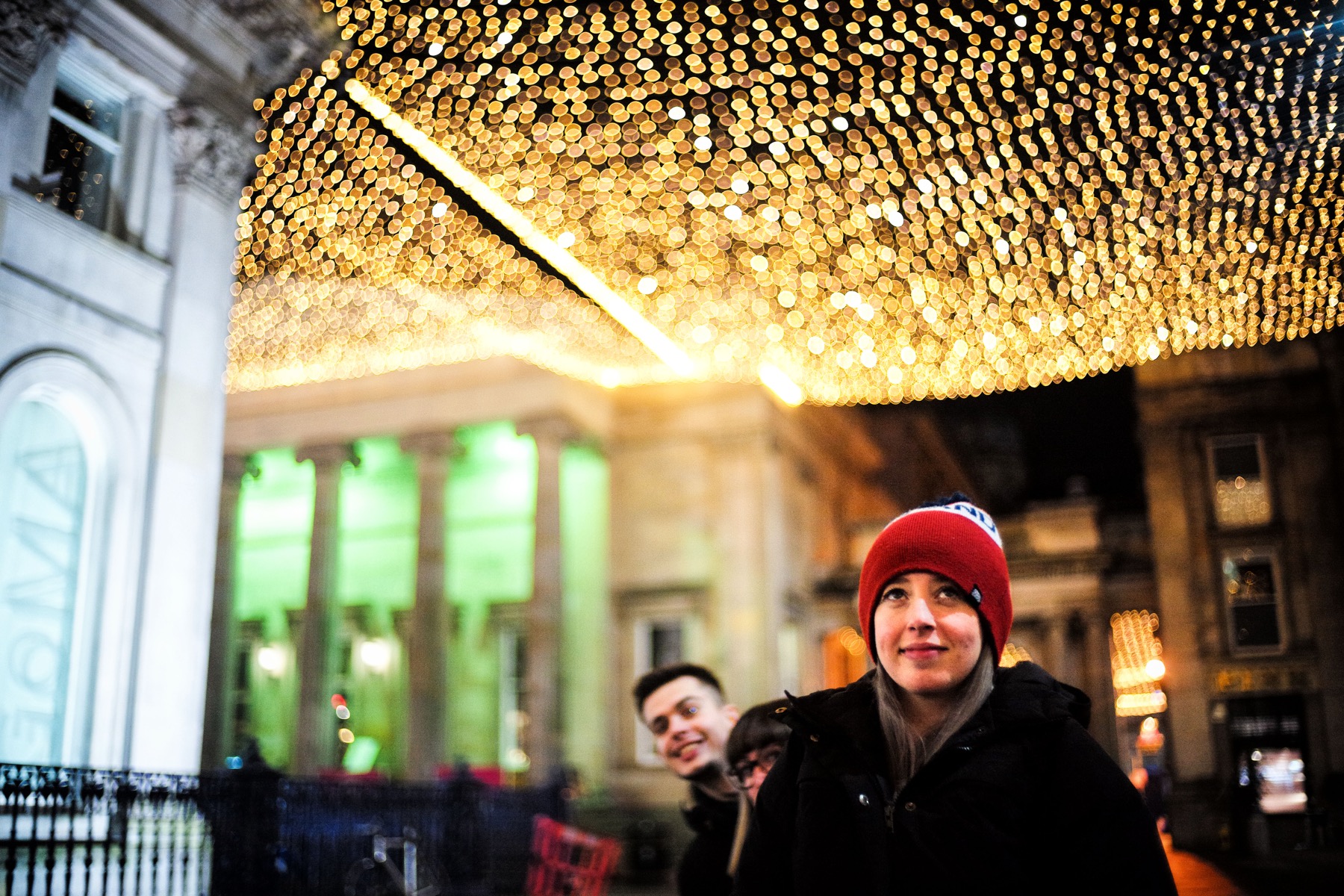 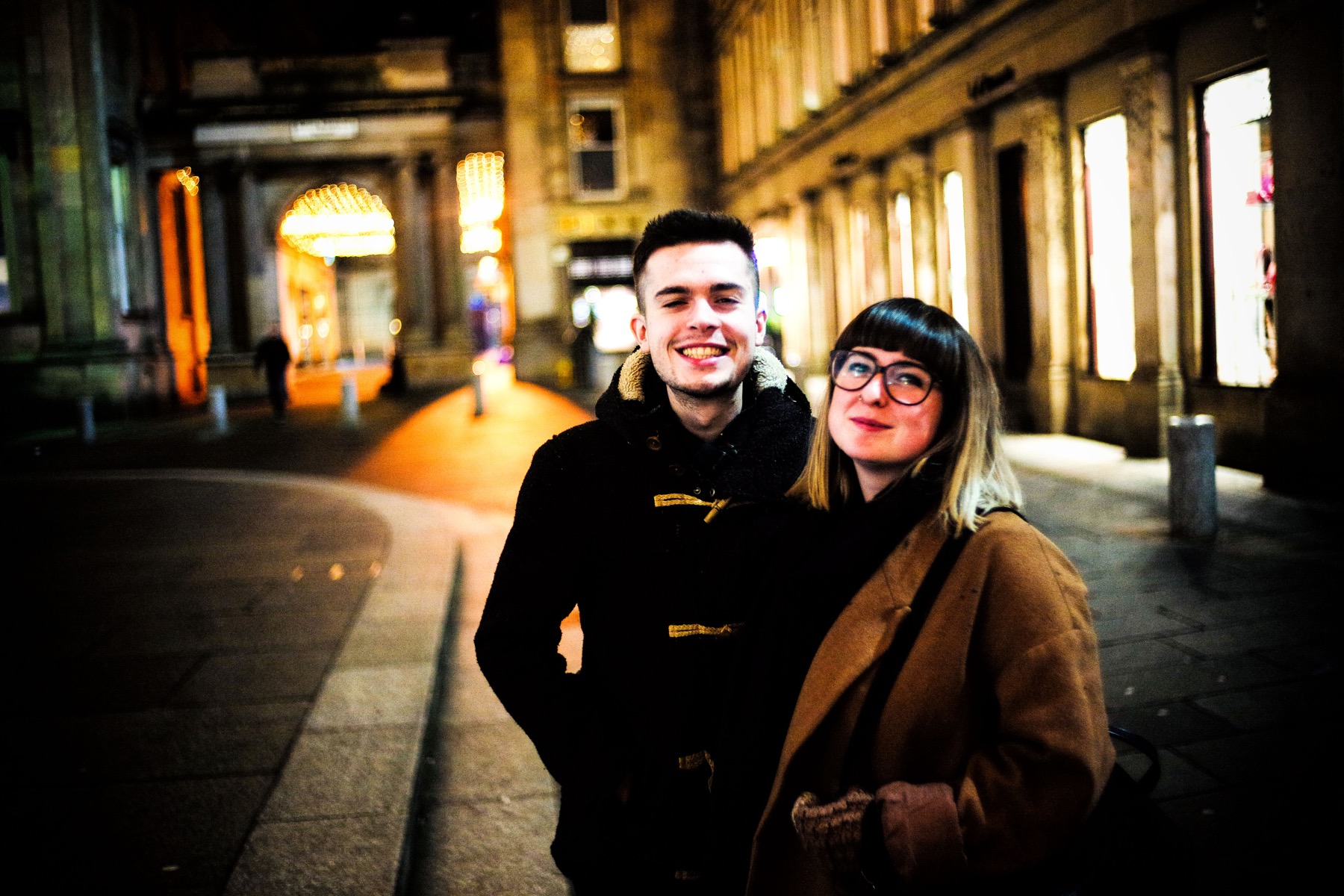