In June I went to see my pals at Timeless Tattoos to get my palms done. The talented Paul Clave (aka King of Bones) was going to scar me for life. 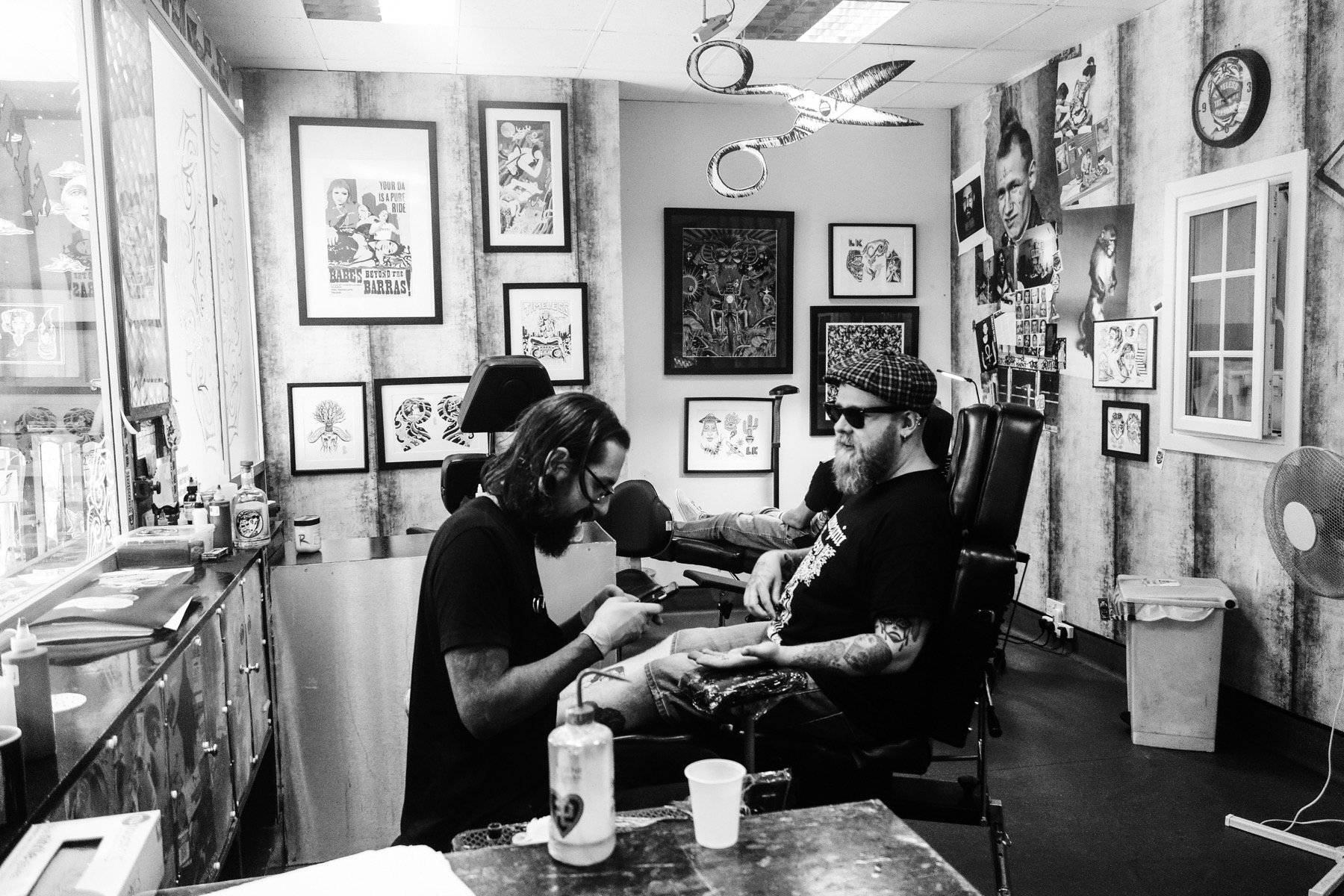 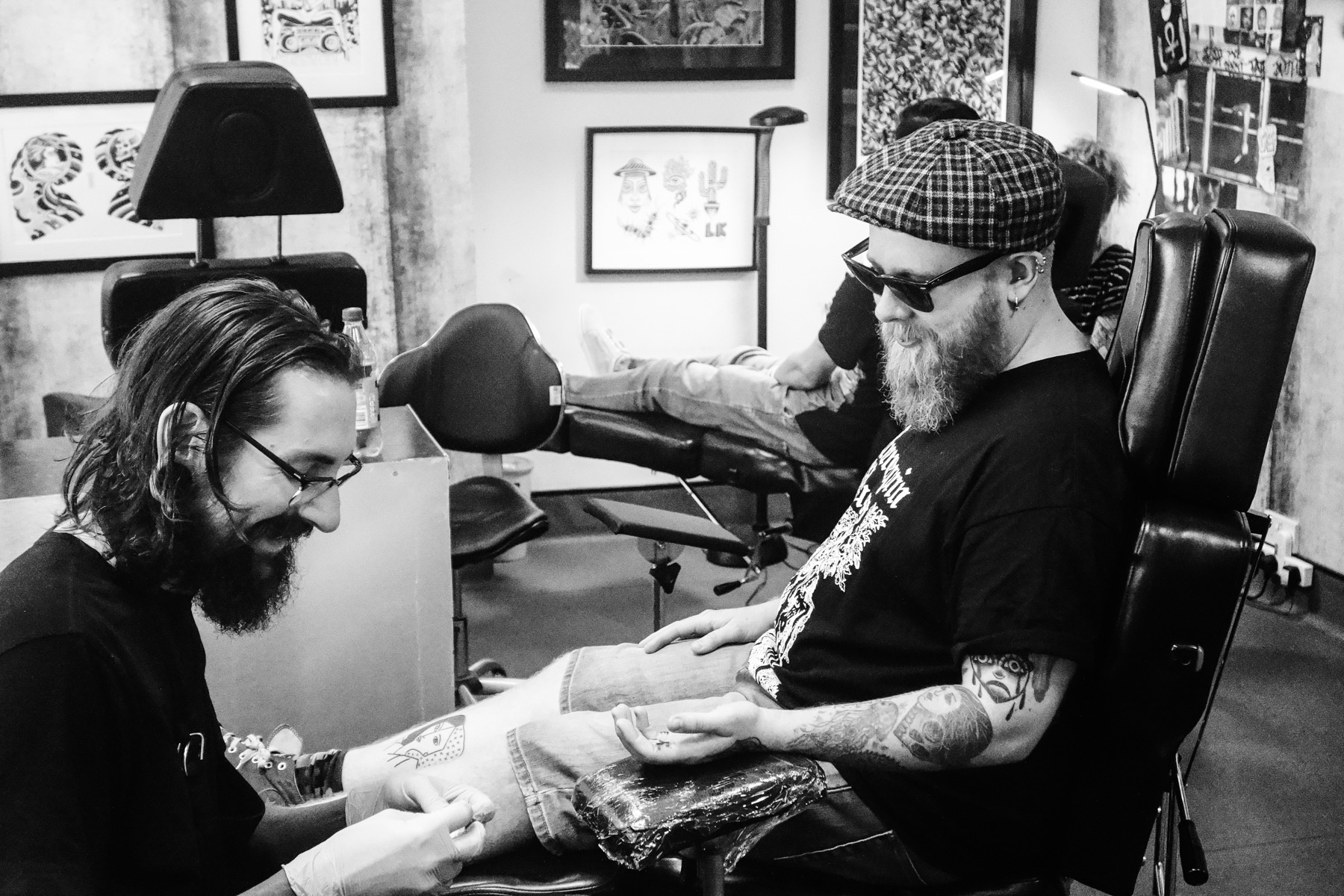 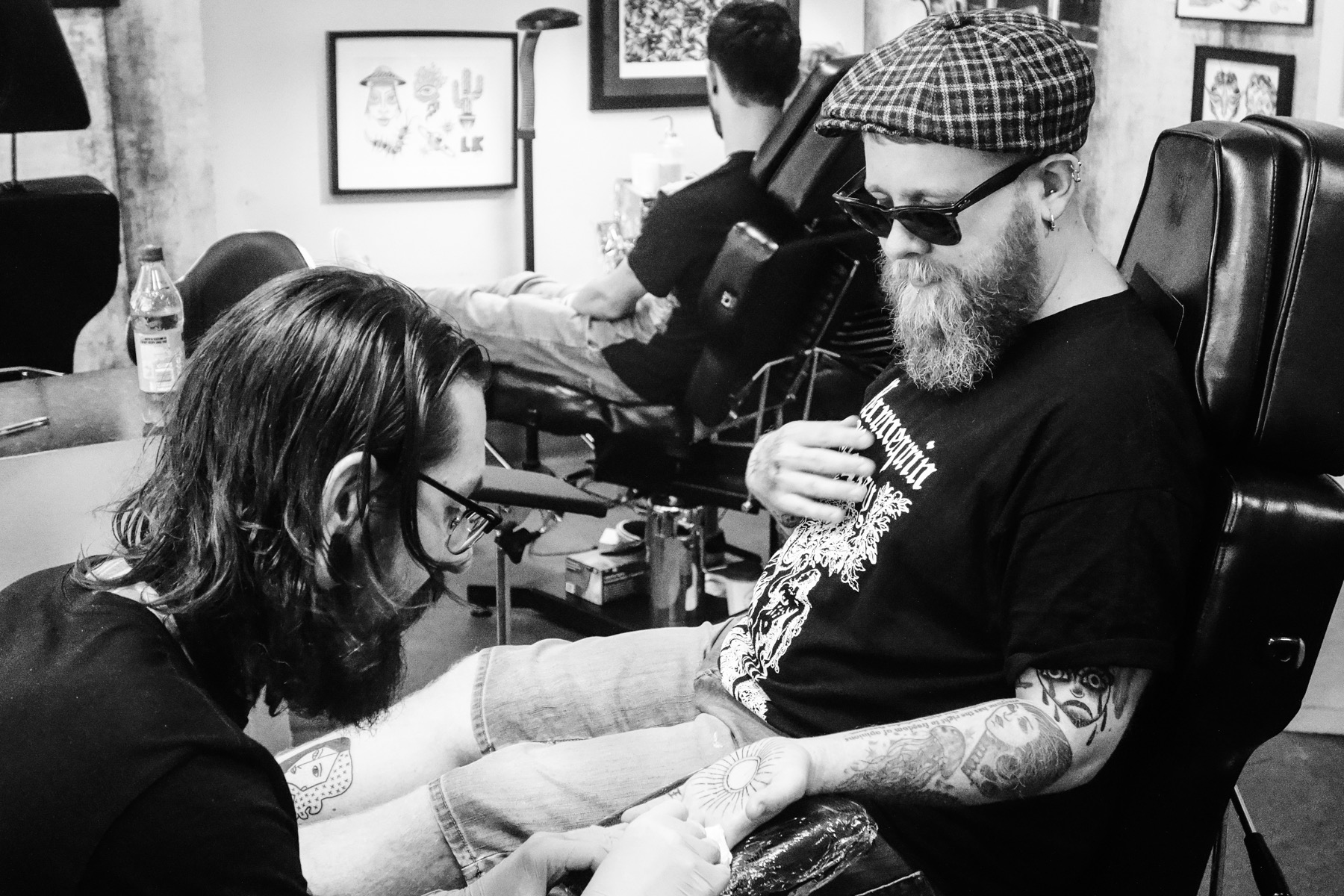 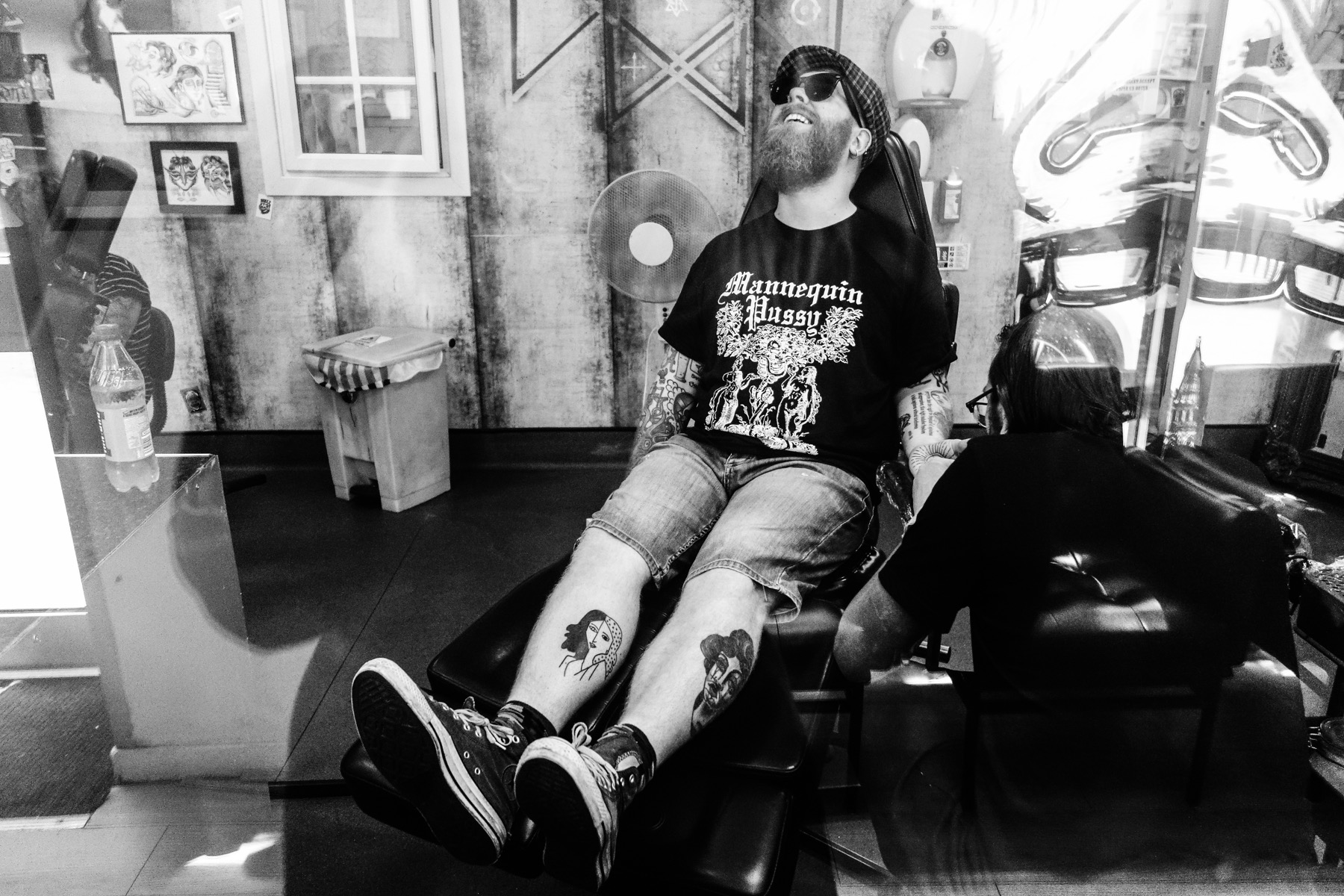 These photos are not exaggerated. 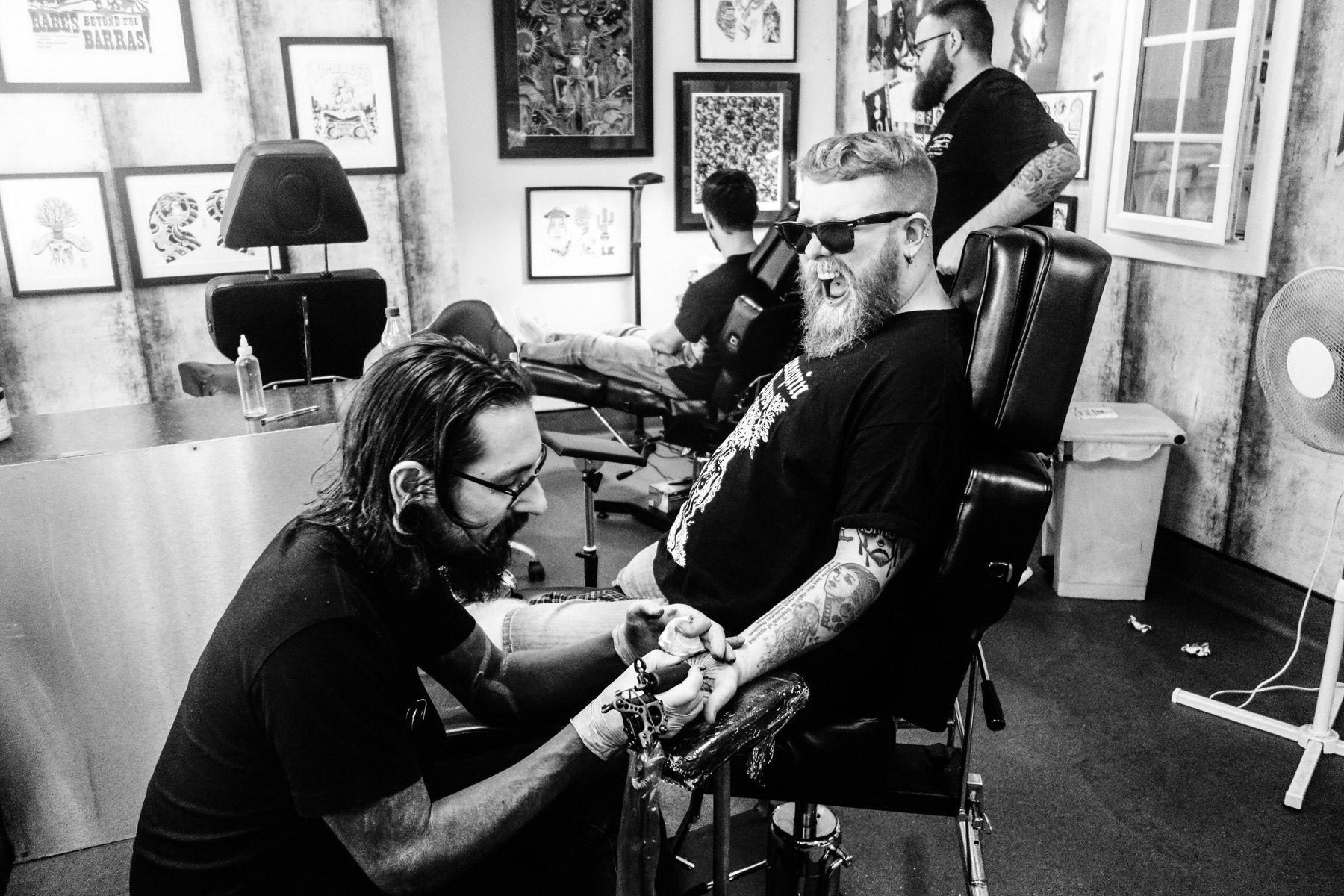 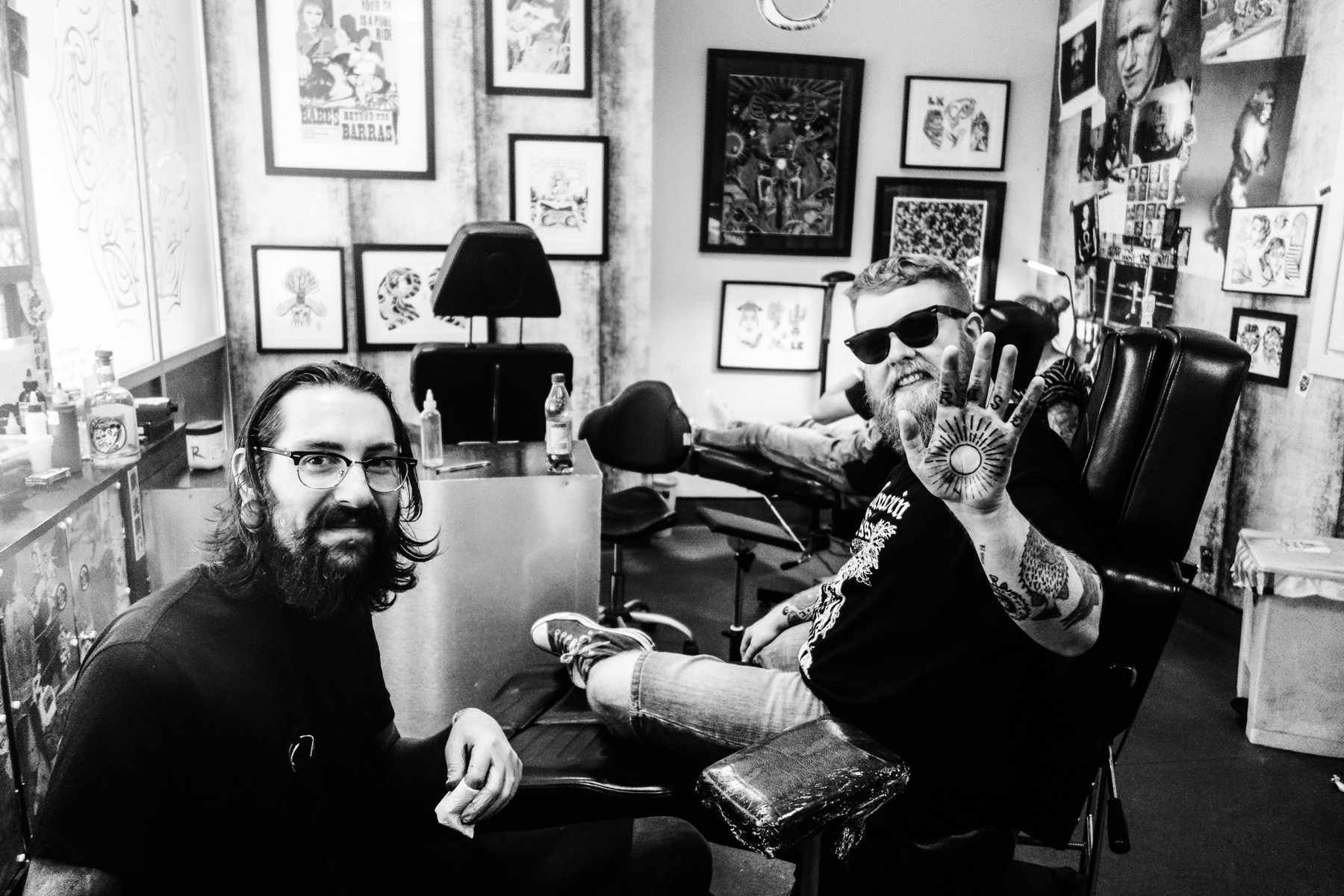 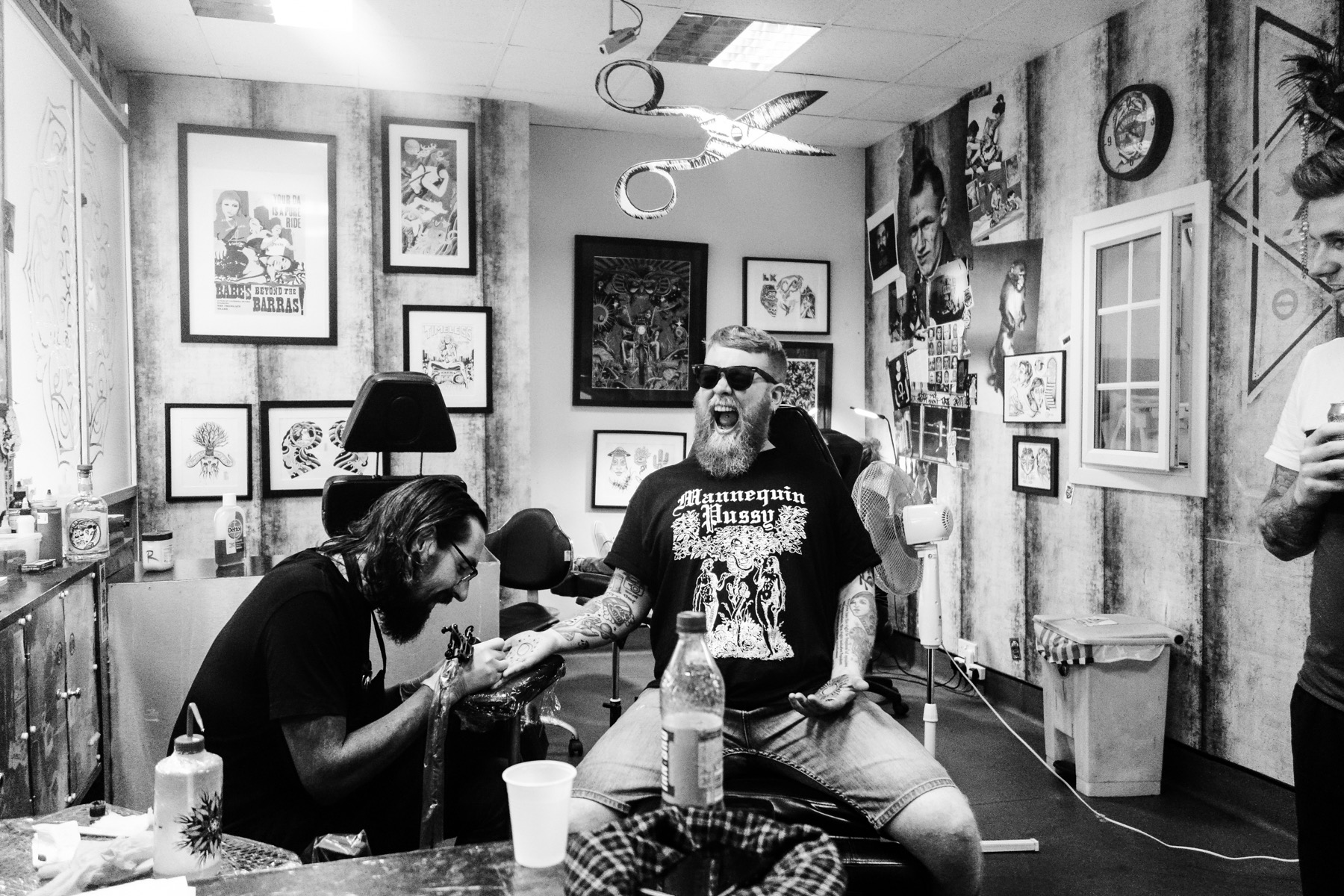 The pain was unlike anything I’ve ever felt before. It wasn’t really like a tattoo; more like torture. Apparently they don’t normally do more than one palm at a time, and it made sense why afterwards. It was pretty intense. 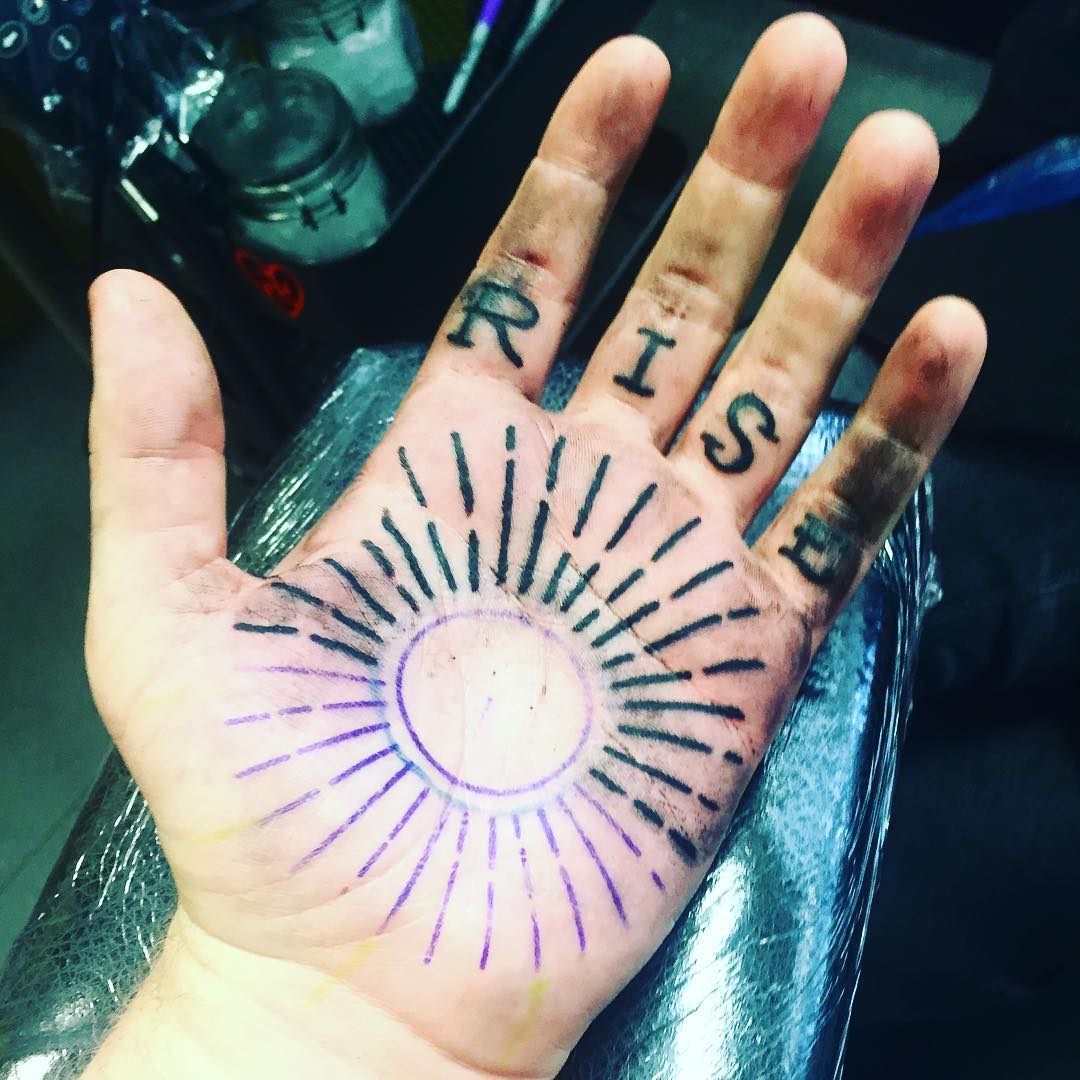 Looks great though. They’ve already started to come out a bit though, due to the nature of the palms, so I’ll need to head back in and get them touched up. Not looking forward to that… 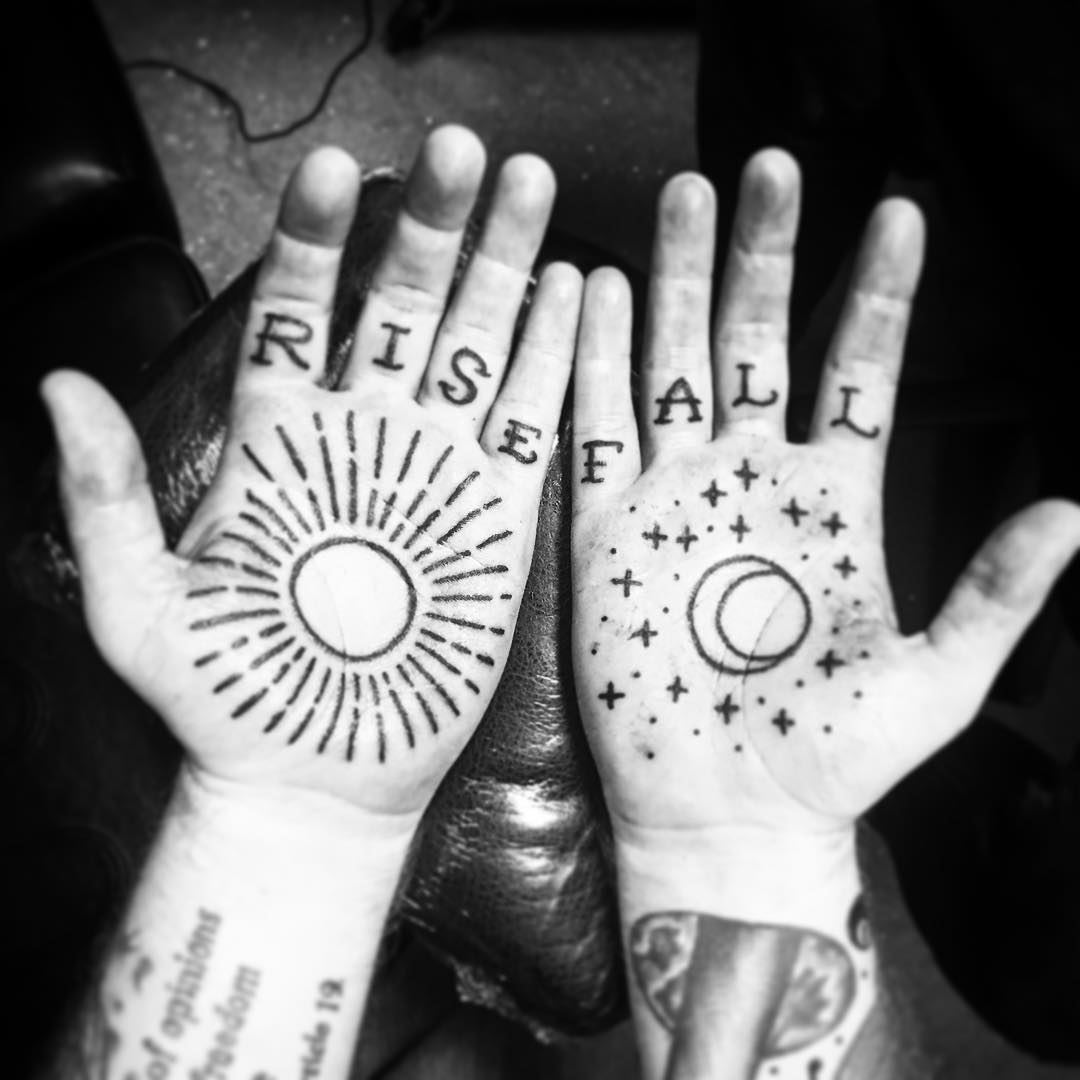