Despite Scotland being cold, we don’t get a whole lot of snow, and when we do, it rarely lies nicely – especially in the city. Today, we woke up to discover that everything was covered in white, and it was the perfect fluffy but firm kind.

We took BMO out for a walk at lunchtime, and watched him run about chasing snowballs and trying to eat them. At first he was pretty confused, and I suspect it might be the first snow he’s ever seen, which was quite nice. 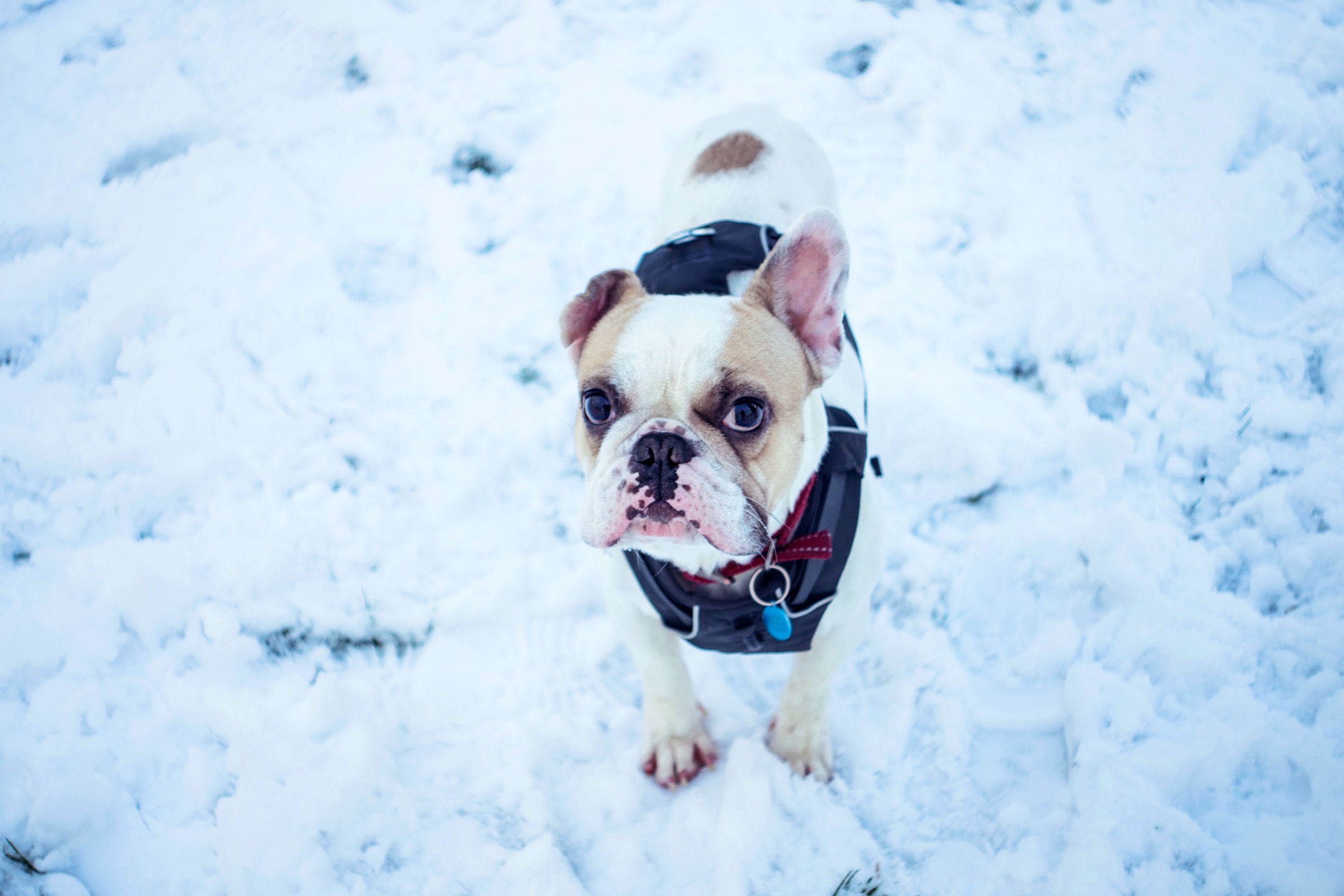 On the way to the park, we passed by a house that has an interesting statue thing outside. As the weeks have gone on, he’s ended up more and more decorated, which has been pretty amusing to watch. First a scarf, then a hat, then a beard. It was reassuring to see that the owners didn’t take it too seriously. 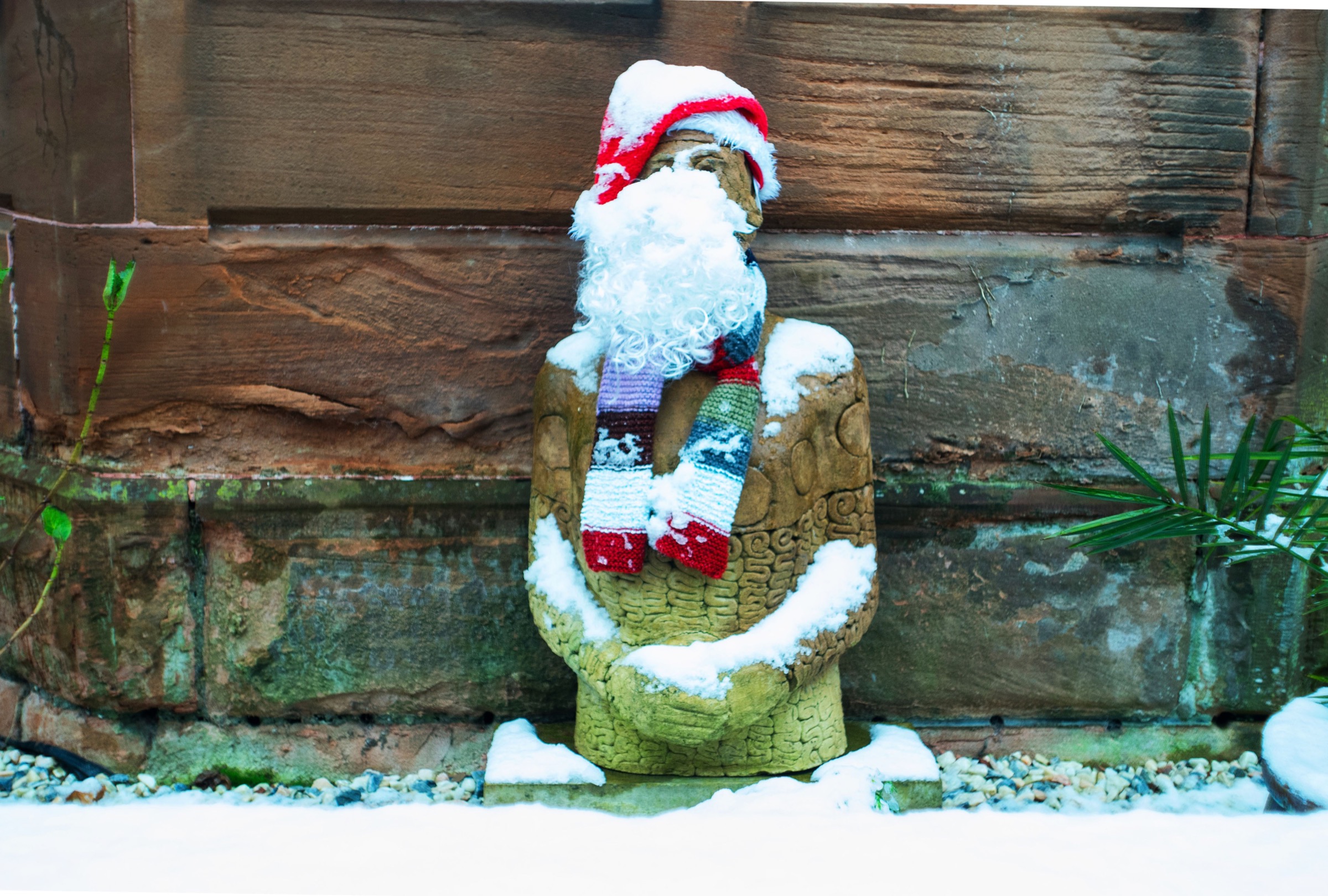 Speaking of which, as I was grabbing a picture, this happened… 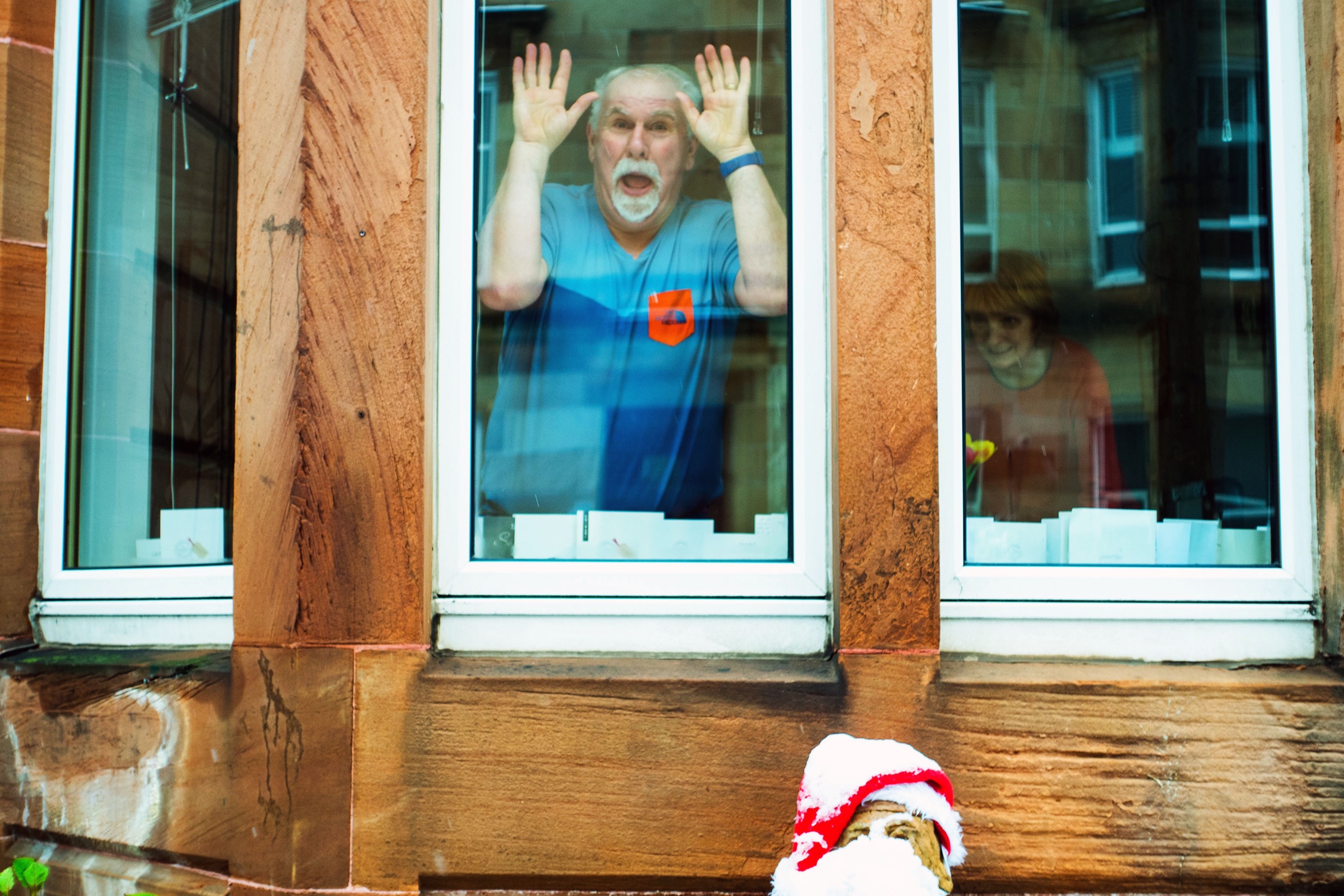 The park itself was probably the busiest I’ve ever seen it, with people taking to the hills with a whole assortment of different sledges – plastic ones, old style wooden toboggans, bin lids, and even plastic sheets. I was impressed with their attitude. 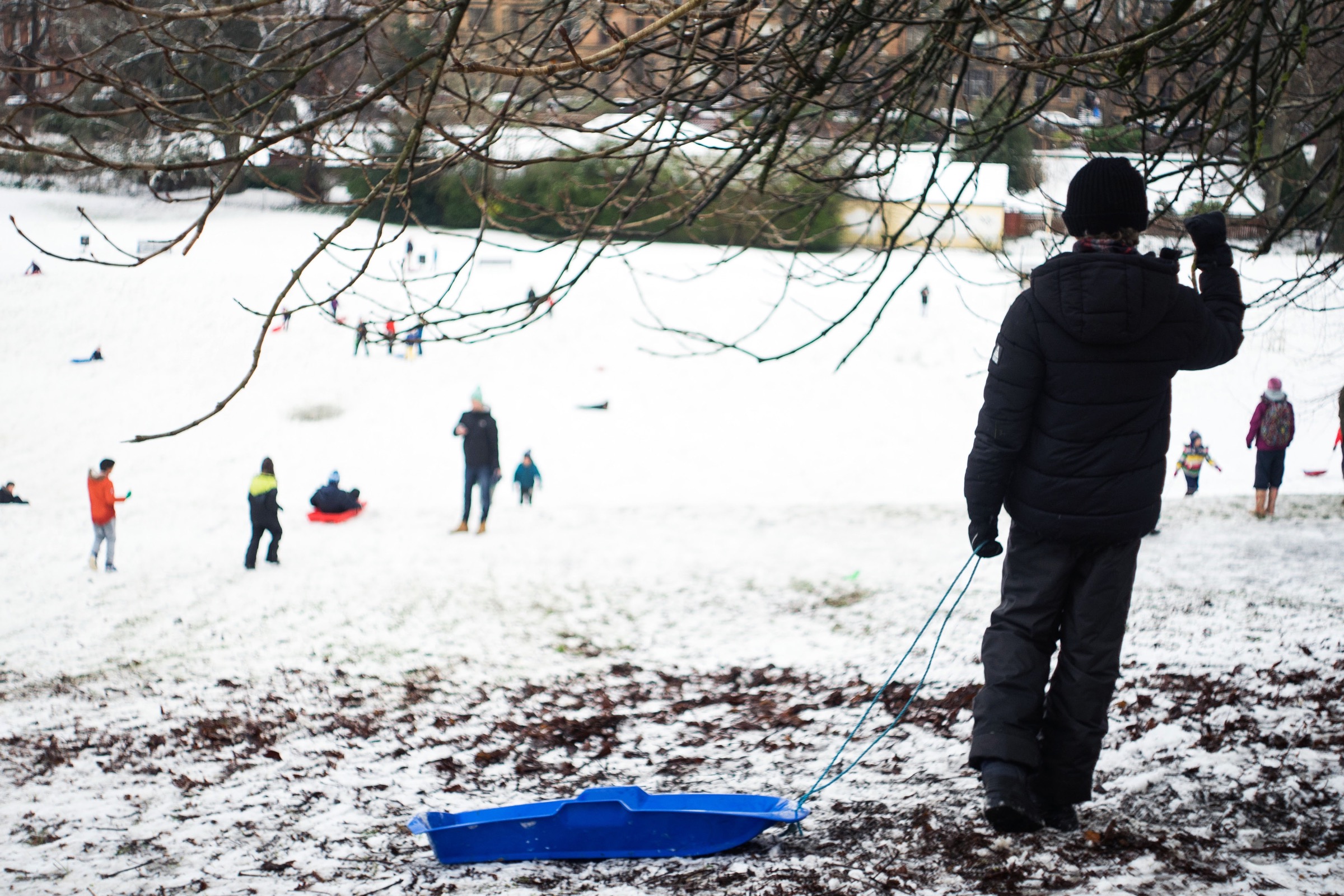 We even spotted a robin, which was nice. I feel like you don’t see too many of them about any more… or maybe I’m just not looking hard enough. 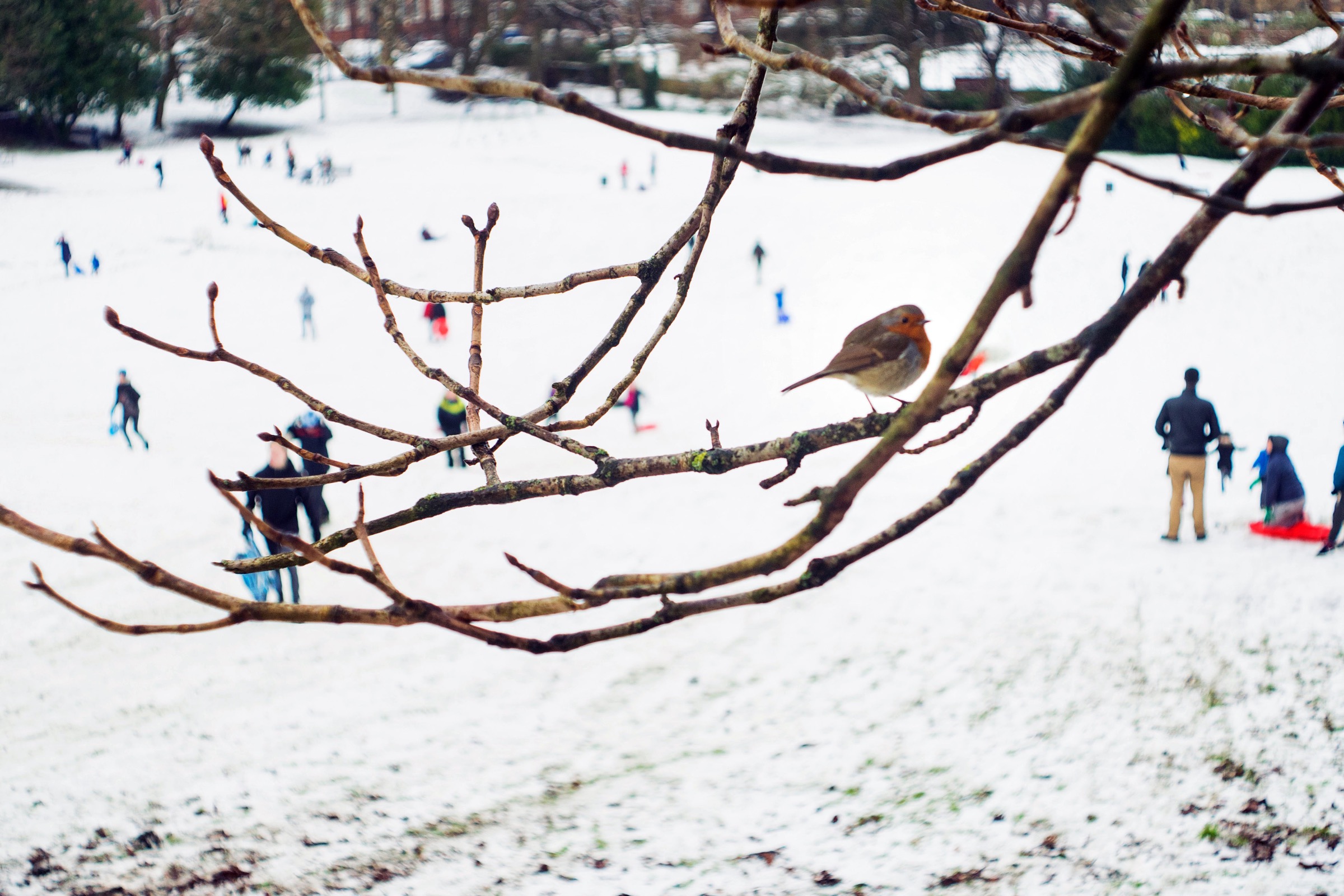 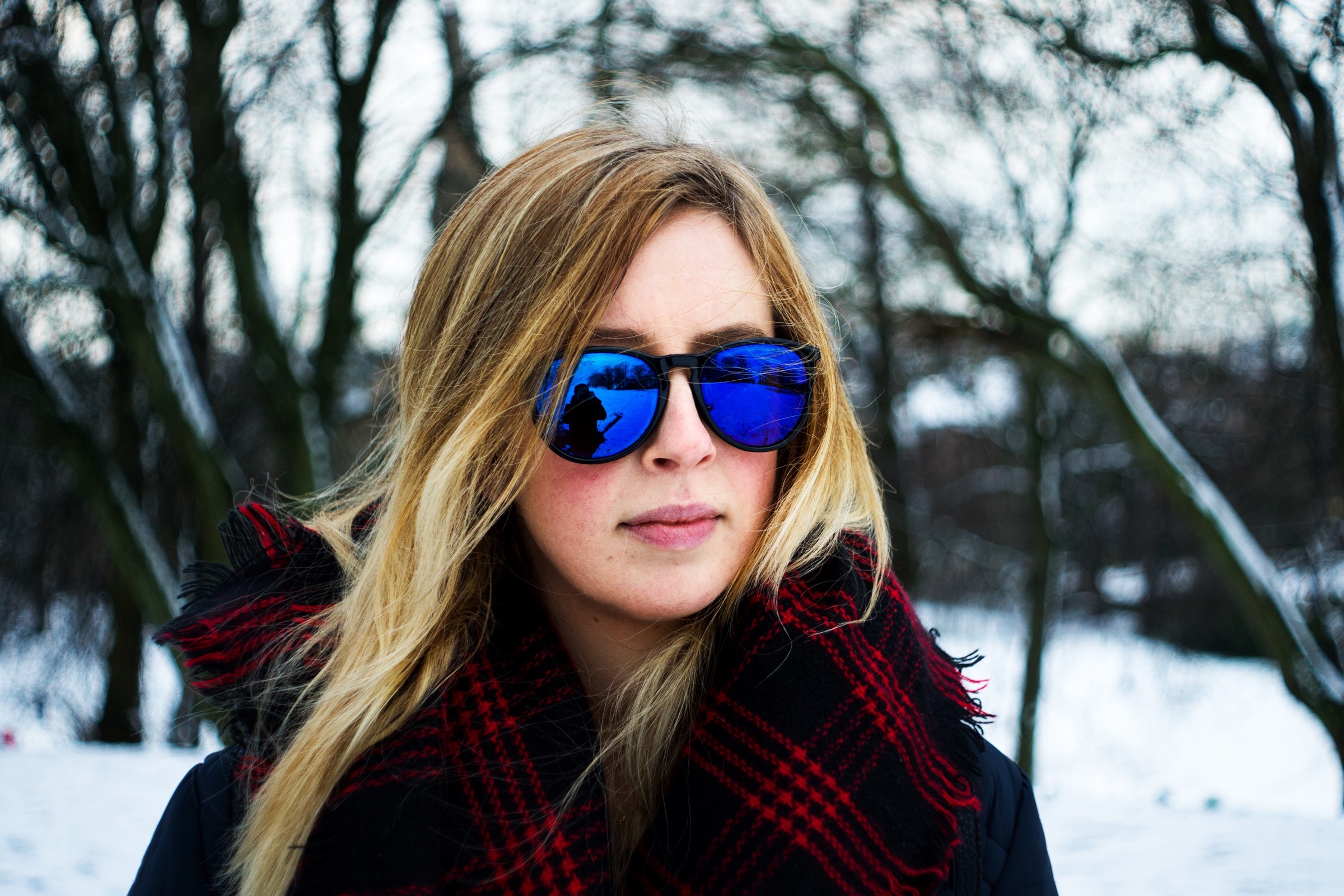 I’m not entirely sure what was up with this swan’s neck. We kept the hound on the lead around this point, as he has a habit of running onto frozen ponds. 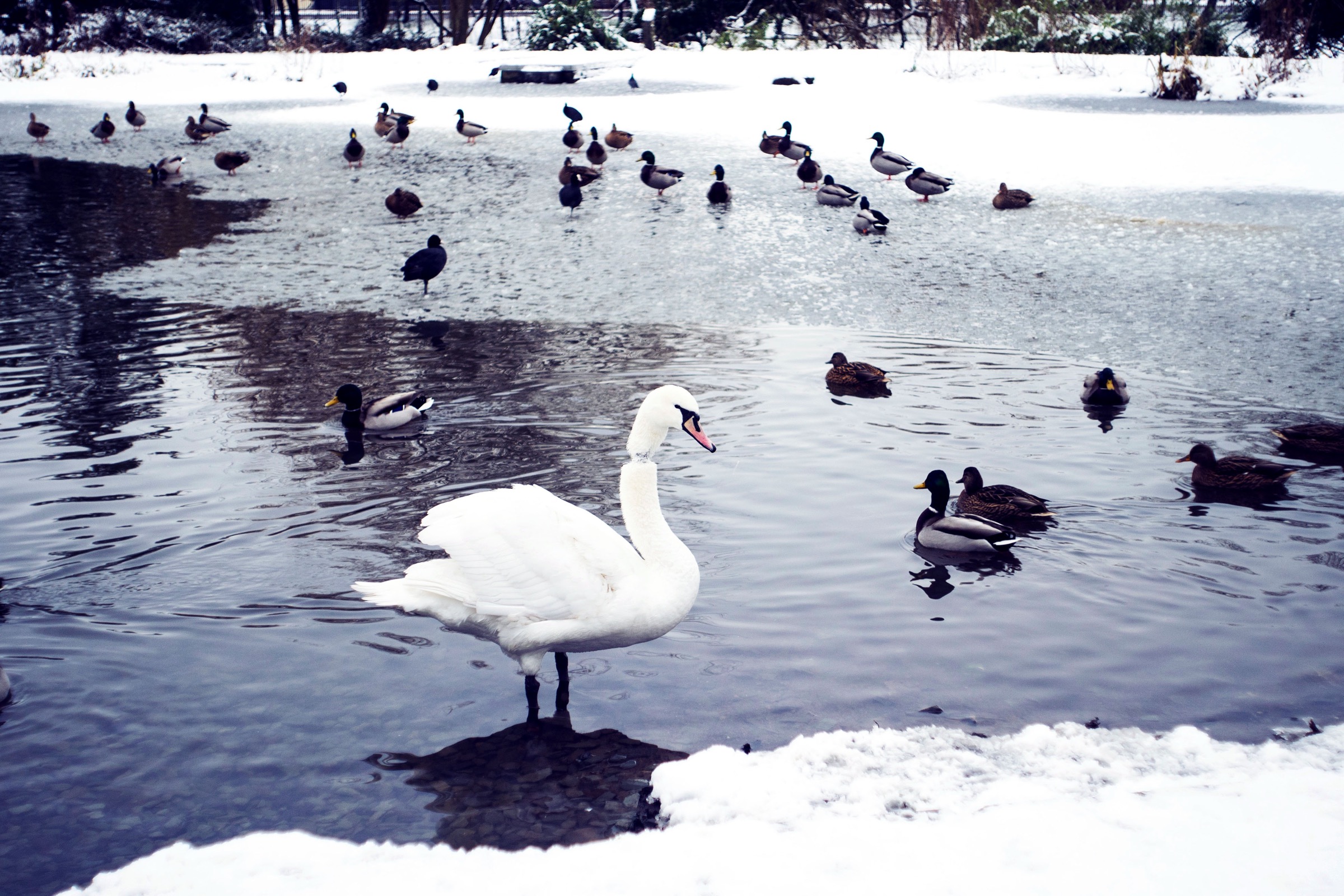 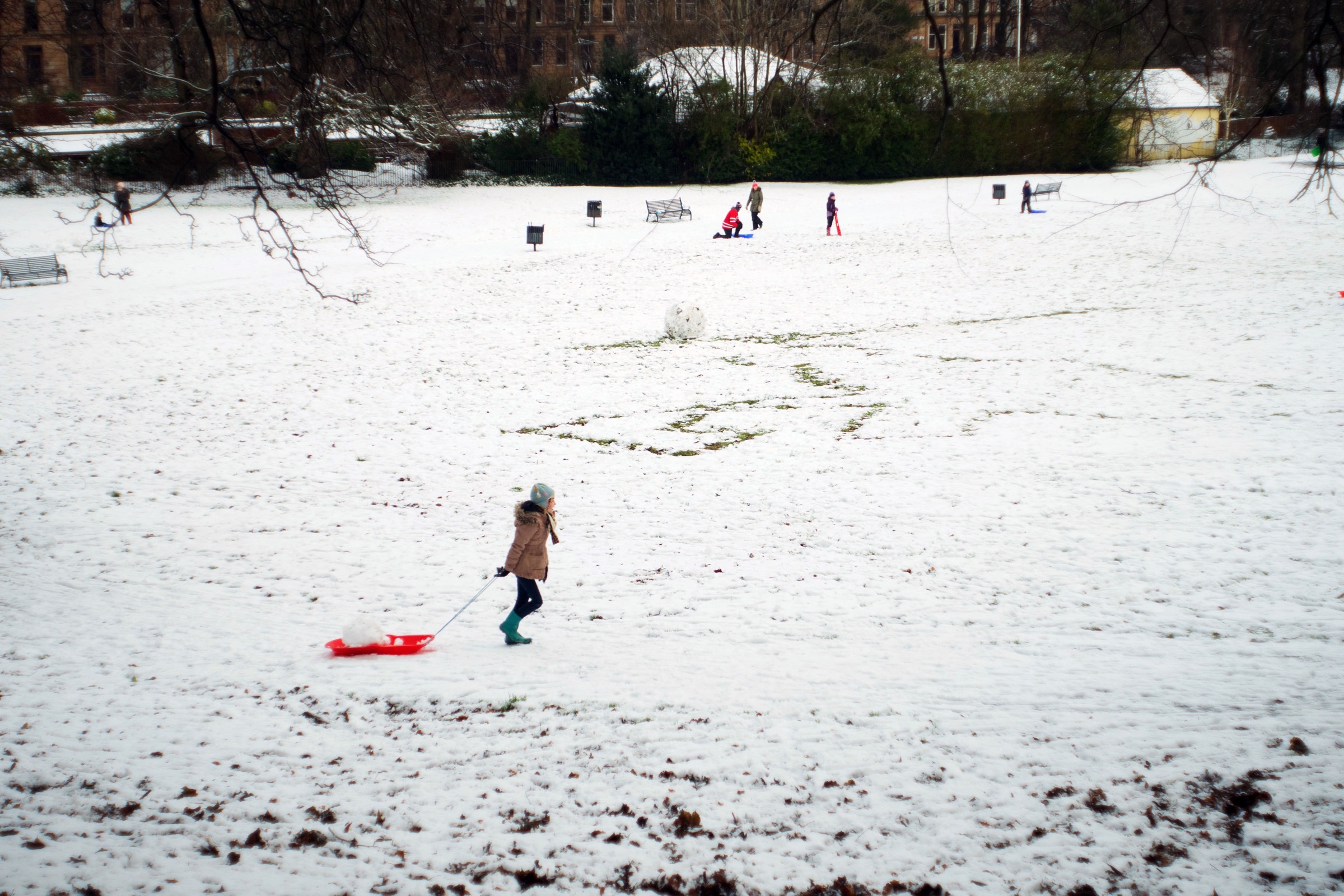 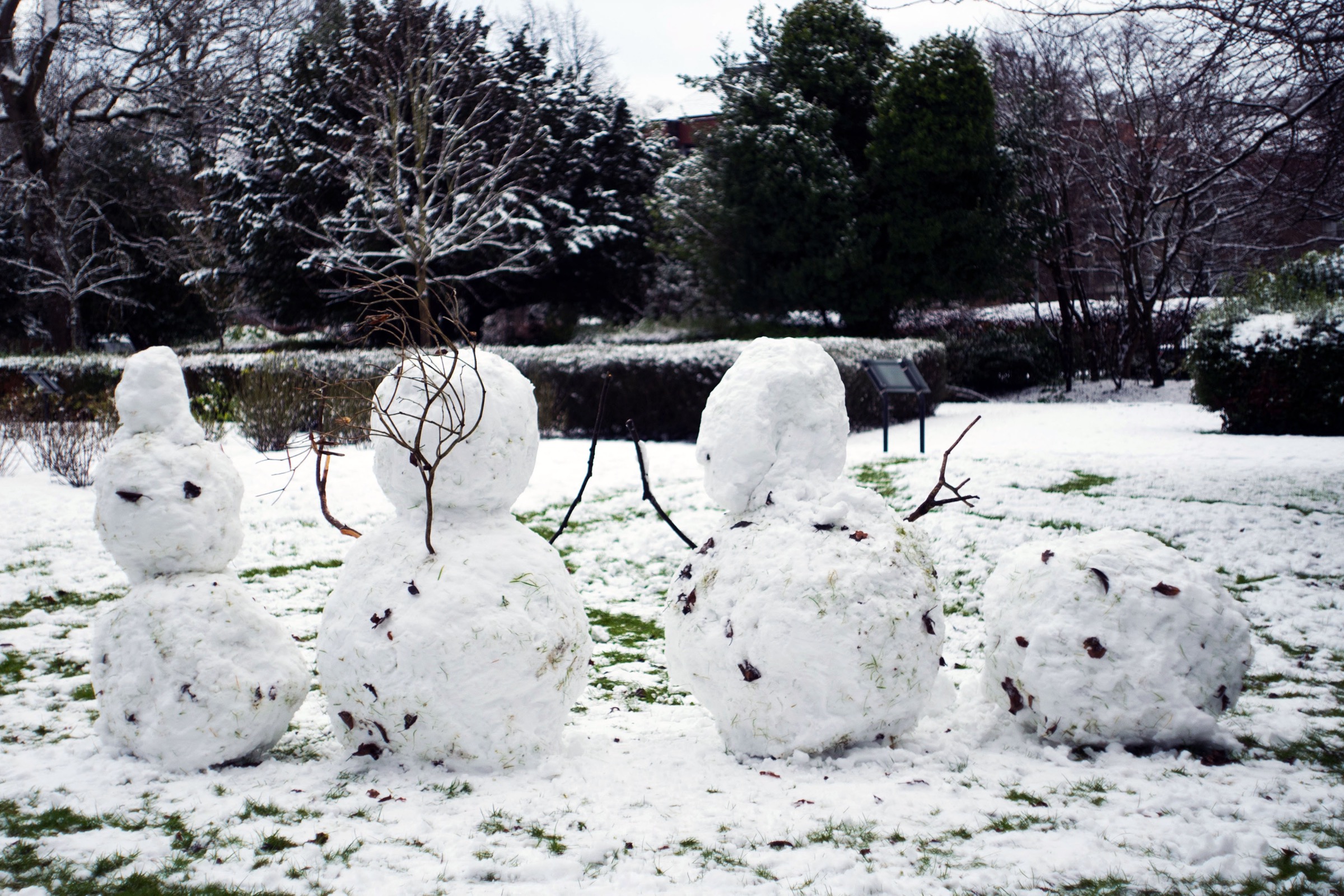 Here’s hoping this isn’t the only day of snow we get. 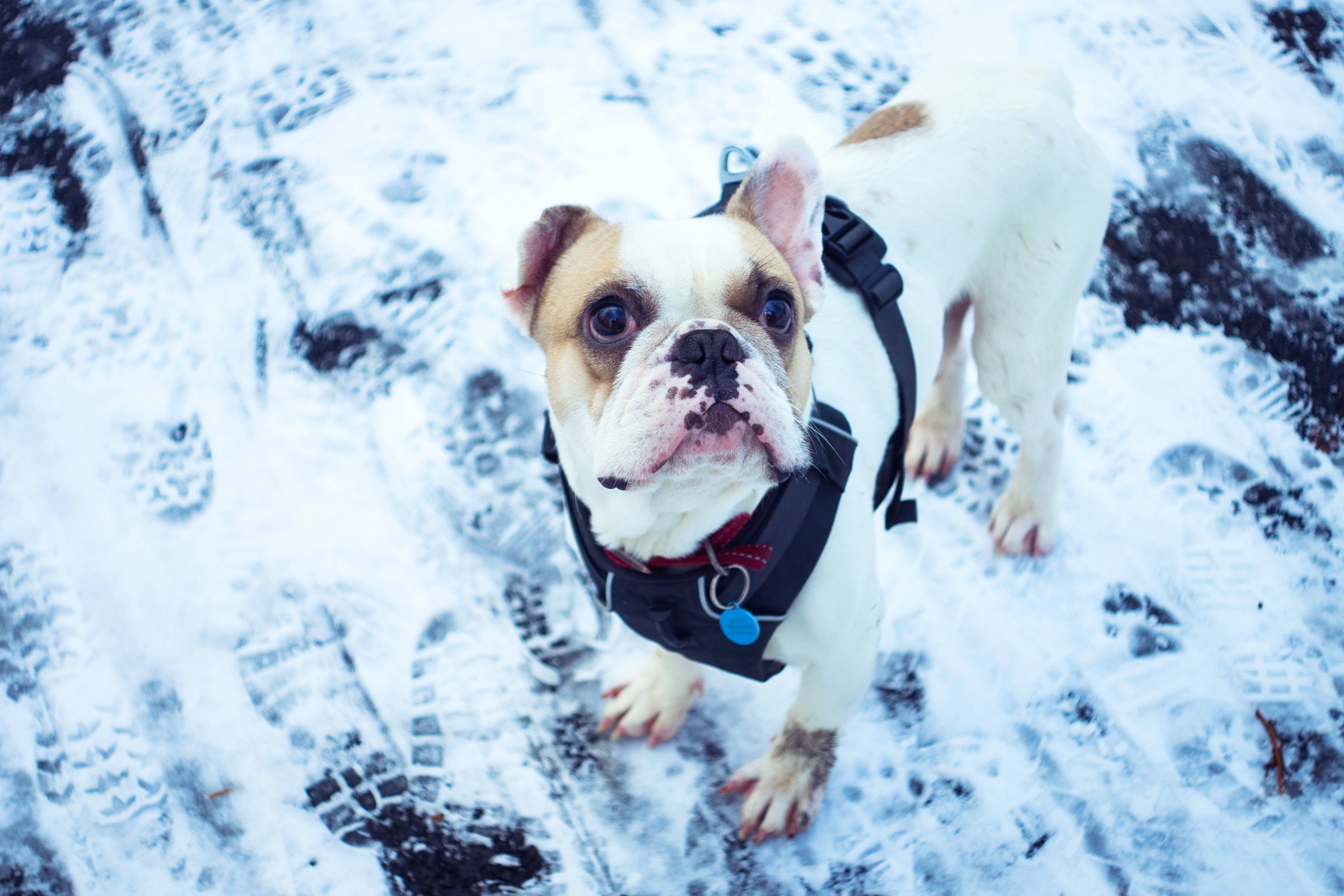 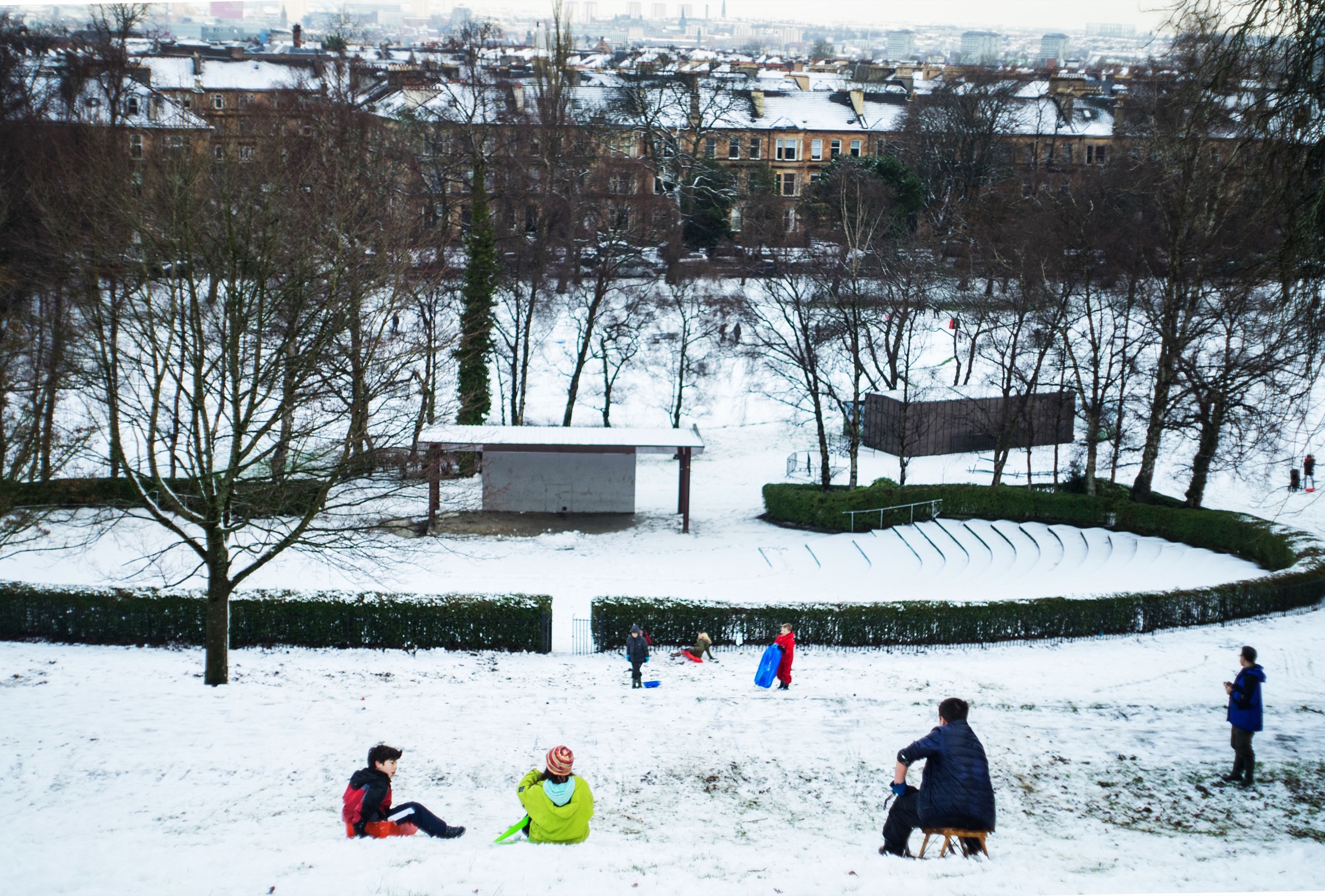 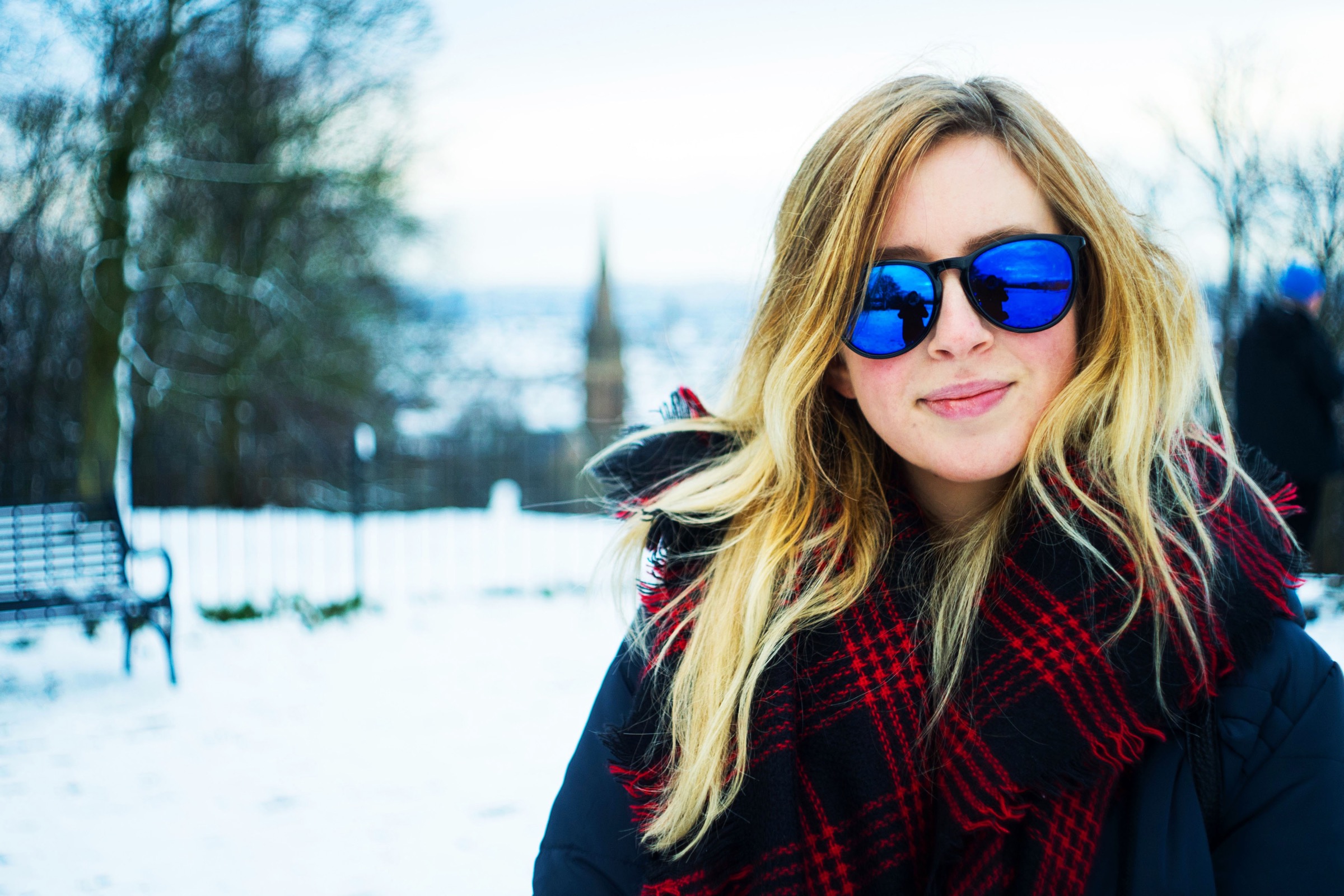 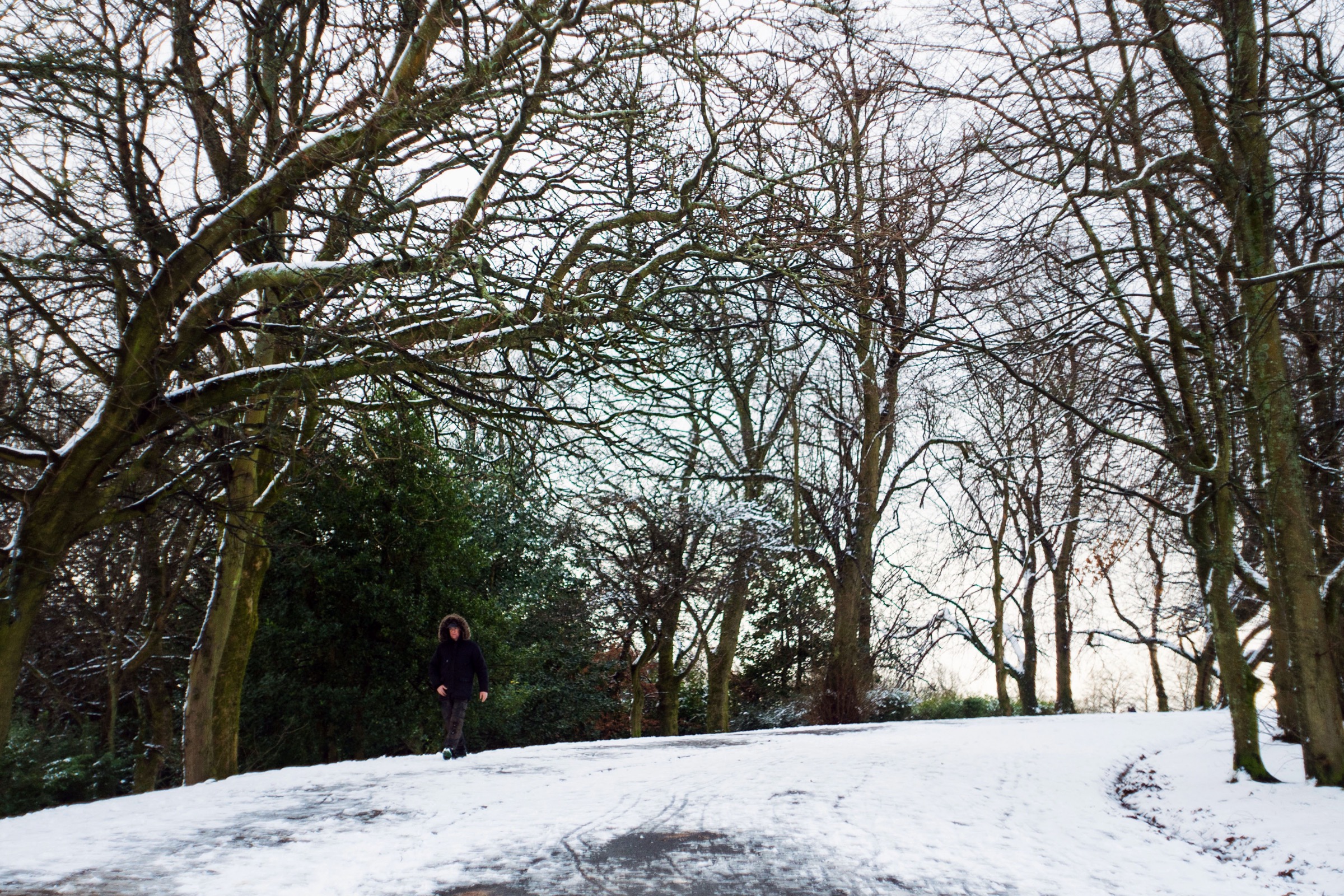