Did you know that Glasgow had its own Grand Ole Opry? Well, now you do.

I knew about the existence of the Ole Opry for a while, but had never actually been until last night. A few months ago I had actually met a guy in New York who worked for the actual Grand Ole Opry in the US, and I took great pride in telling him that there was a knock off version over the pond. Despite that, I’d never actually made it into the place, and so I was happy to hear that my pal Rachel was having her 30th there.

I’m not sure my ironic t-shirt was the best choice. 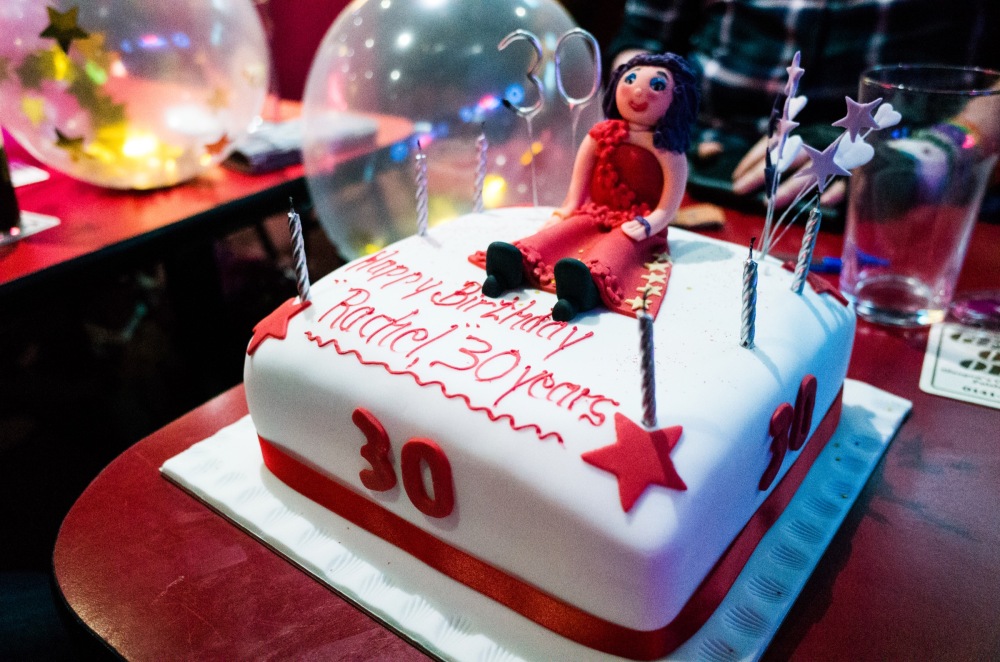 My impression was that Glasgow’s version would be a somewhat ironic affair, with middle aged women in pink cowgirl hats stumbling over the steps of a do-si-do in between vodka Diet Cokes. However, it quickly became apparent that there was nothing ironic at all about these proceedings. The regular patrons of the Opry sat stoney-faced in their sincere Western clobber around the edges of the hall, while the newcomers were either relegated to the tables in the middle, or to the ‘cheap seats’ in the viewing gallery on the second floor. Drinks were criminally cheap, with a single malt coming in at a heart-stoppingly cheap £1.60. Jings. 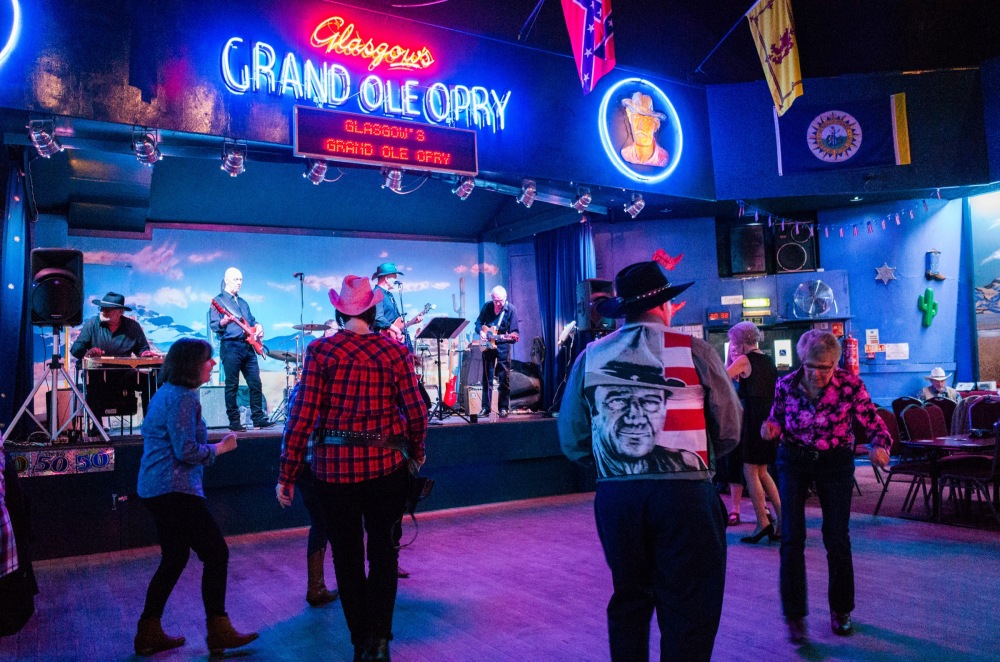 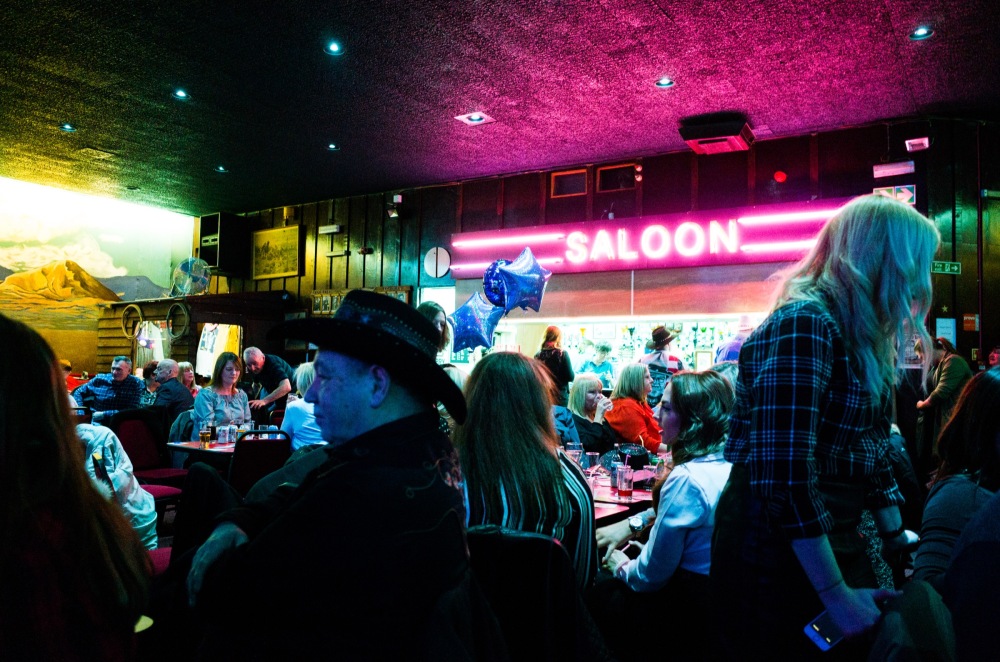 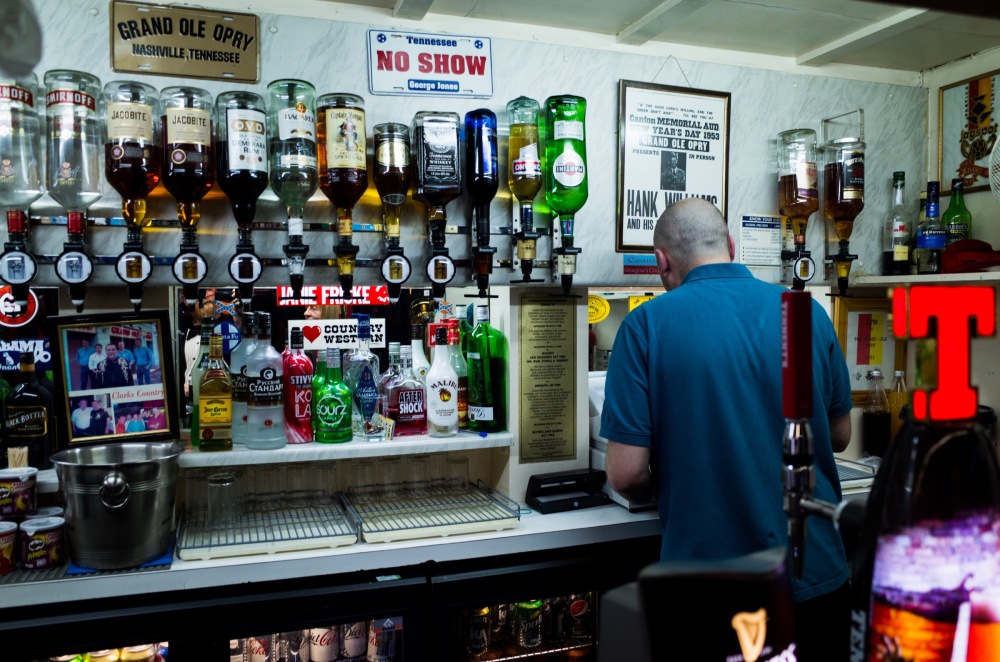 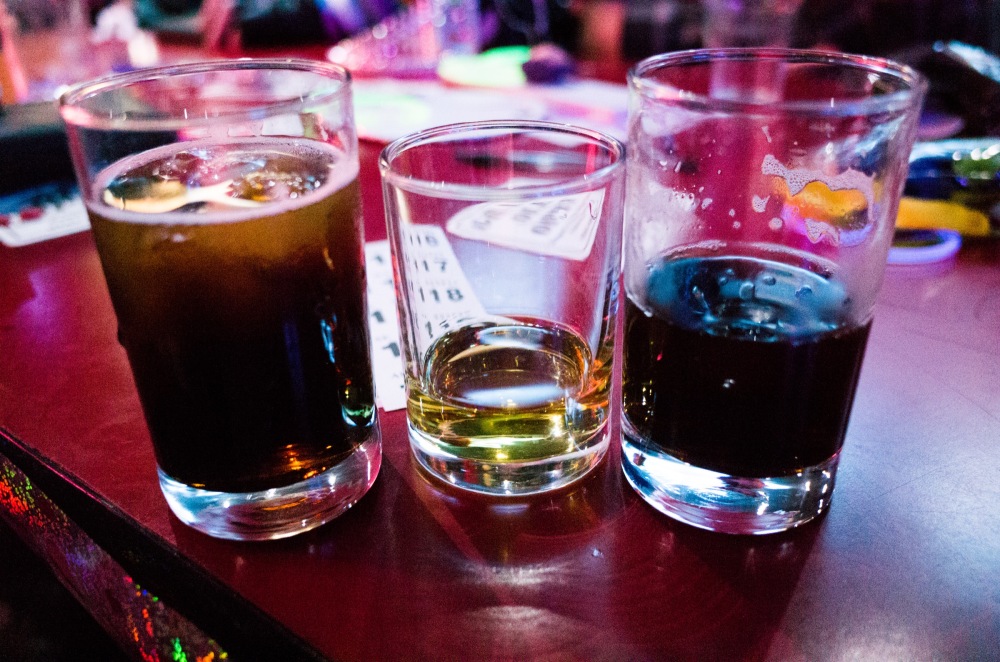 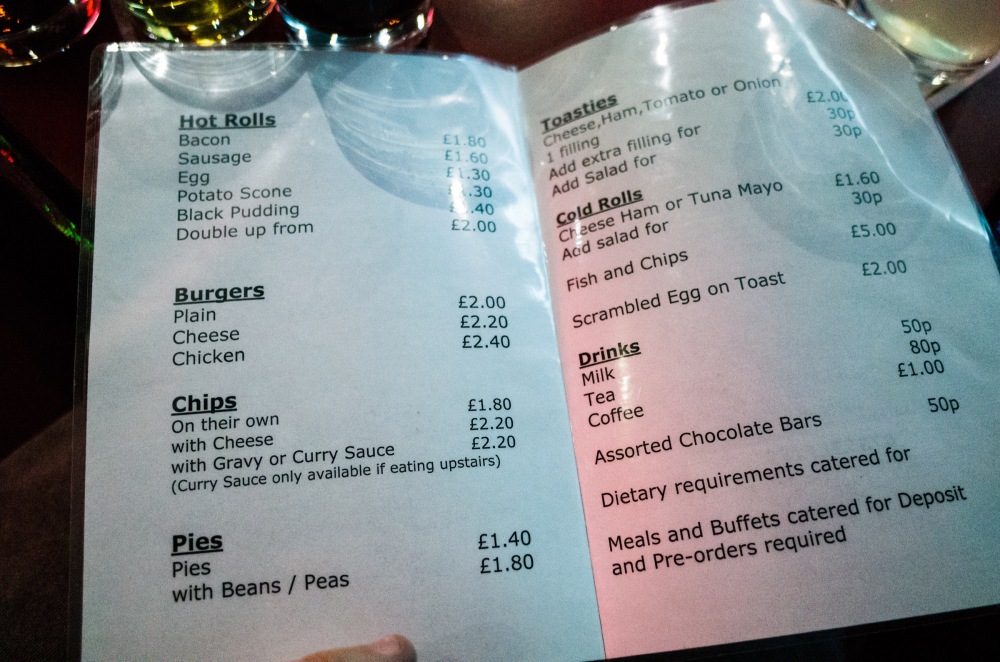 The night itself included rounds of bingo, line dancing, and even an old fashioned shoot out; the walls were adorned with cowboy boots and references to ‘Southern’ culture, and in all honesty, despite having travelled extensively throughout the US, there was something especially unsettling about Glaswegians who thought they were cowboys – even in comparison to the real thing. After a few drinks people began to loosen up a bit, and were surprisingly friendly. 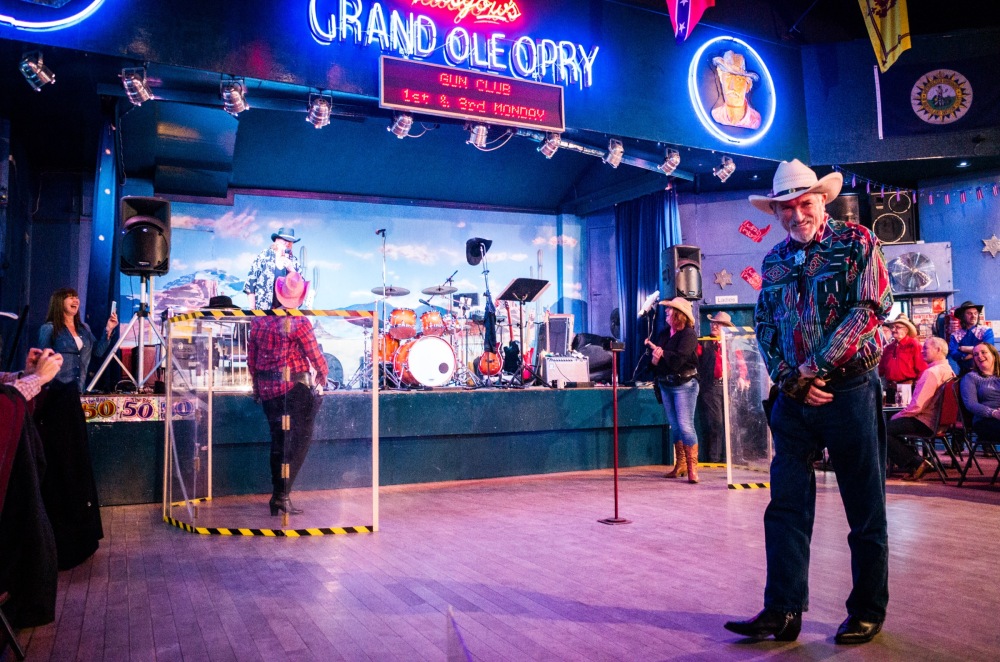 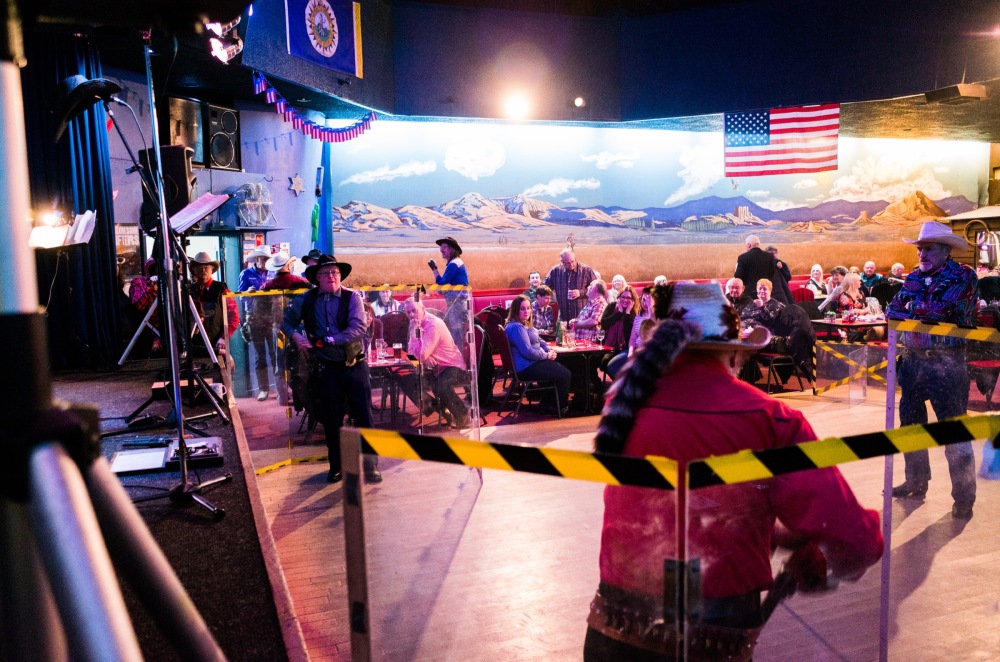 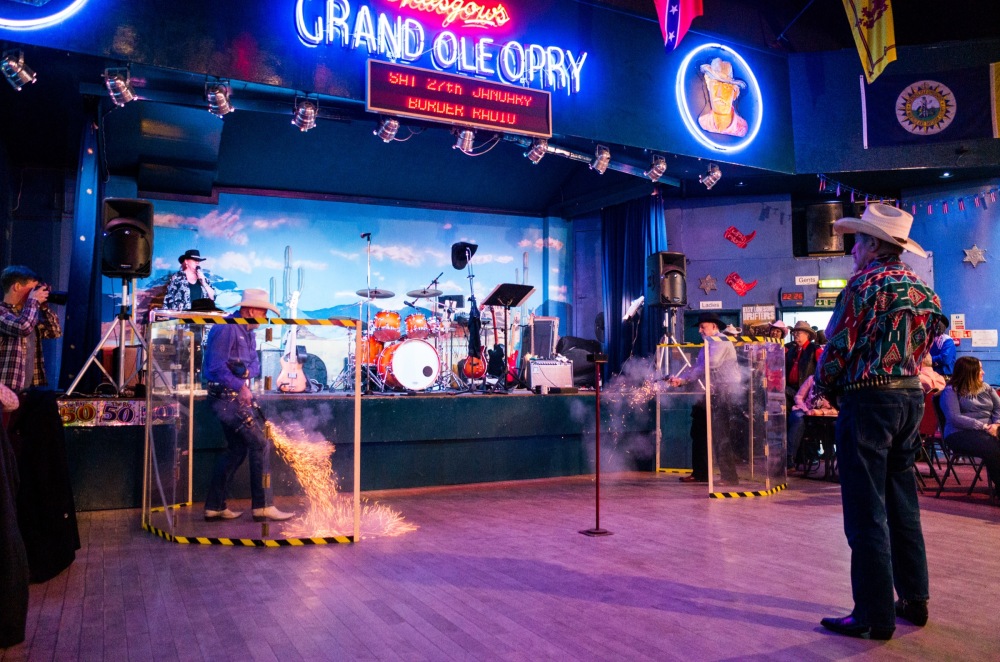 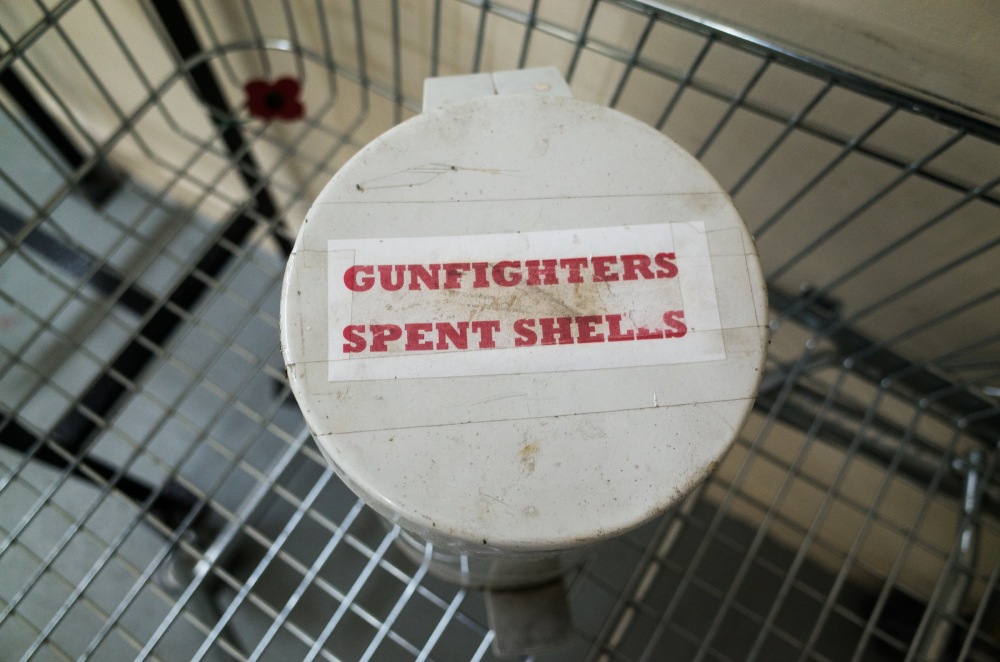 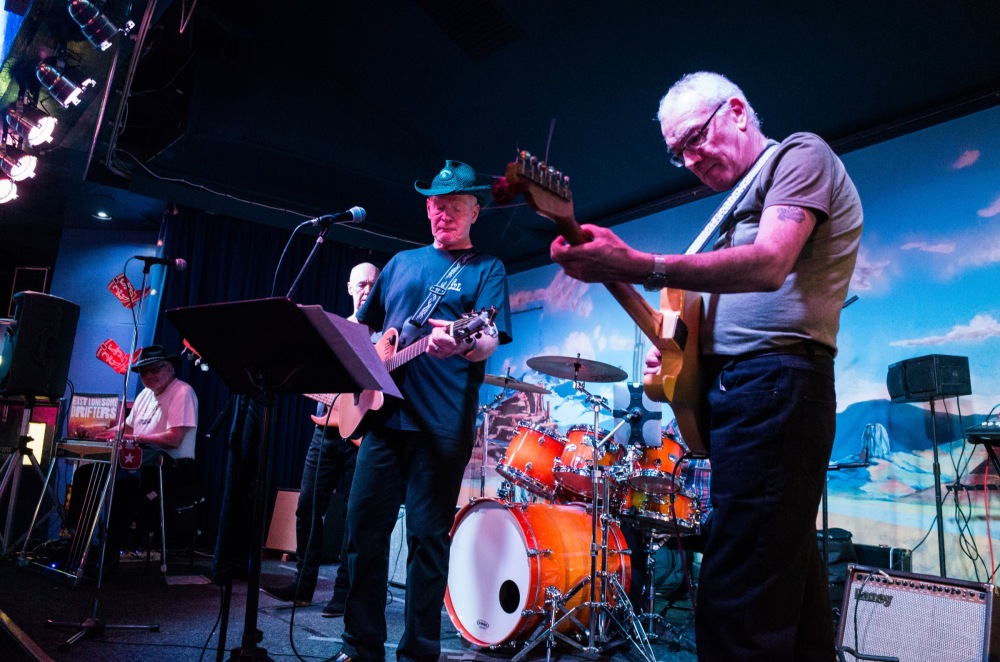 There was one part of the evening that was more than a tad controversial, with a bizarrely serious ceremony around the Confederate flag; something which none of our party felt particularly comfortable with.

I have to admit that I don’t have quite the same visceral reaction to the Confederate flag as others do, partly because it simply just isn’t part of my history, but also partly because I believe that the more you are actively offended by symbols, the more power you give them. Either way, I wanted to stay to witness what was going on and try and work out what the whole thing was about. As it turned out, it seemed like it could really have been any flag they were using… it feeling more like a recreation of something for the sake of having a tradition than anything else – with little thought to what the imagery might represent. Maybe I’m wrong though.

After the whole flag folding thing was done, we kicked about to talk to a few of the regulars. Far from my initial impressions of the place, it seemed like the Opry was actually a haven for a lot of old school Glaswegians who have been pushed out of many other parts of the city; people who are naturally and traditionally ‘hard’, and who have found some kind of affinity and community in the rituals of the Glasgow Opry. In many ways, this was really just a Miner’s club in a different guise, and the actual regalia and symbols themselves were irrelevant to those who went week after week. Whether it was dressed up in a cowboy hat or not, this was really a working class place – that tolerated the curious visitors because their drinking habits helped keep the place open. I couldn’t help but mentally draw comparisons with those who go to the Cathouse regularly, and how unorthodox the community that builds up there can be, and all of a sudden it didn’t seem like there was much between the groups except the uniform.

Either way… I had a good night. The Opry isn’t quite what I had expected, but in some ways it was probably better. Everybody that I interacted with wan’t just pleasant, but proudly shared tales of their experiences with the US, and American culture. The loaded political nature of the symbols they were using, and/or the irony of the flag they folded up simply didn’t seem to register with them… because it wasn’t a context they had ever had to confront. In many ways this is actually like my own experience, in that the Confederate flag really didn’t mean anything to me as a Scot until relatively recently, after spending a considerable amount of time with, and amongst Americans. Something to think some more about.

There’s nae danger that the Grand Ole Opry will become my regular haunt anytime soon but I’m glad that I got to experience it, and I’d gladly drop by again. 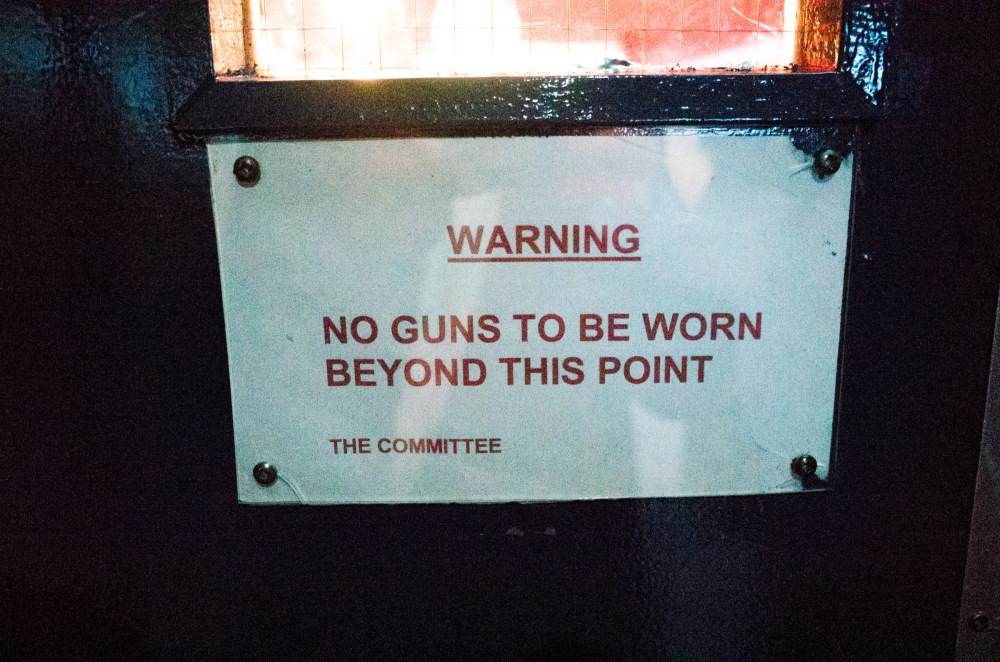