Introduced in 1961,  the Canon 50mm f0.95 is an elusive, super-fast ‘dream lens’, which holds the title of the fastest 35mm lens ever produced for commercial use. Nowadays, there are a bunch of different options to be found at f0.95, but the dream lens is still highly sought after, and retains a special place in photographic history. I’ve written a bit about my experience with the 50mm f0.95 before, in this post where I compare it to the Canon 50mm f1.2. At the time, I hadn’t shot it with the Leica M Typ 240, or the Sony A7, and it’s such a unique lens that it deserves a post of its own.

As I mentioned in that previous post, I have owned two versions of the lens; the first was the original, mounted on a Canon 7, and the second (current) lens has been converted to the Leica M mount. I wasn’t really a fan of the lens when shooting film, as getting it to focus was too hit or miss, and it depends too much on perfect calibration. As a result, in this post I’m purely going to talk about my experience with it on modern digital bodies. 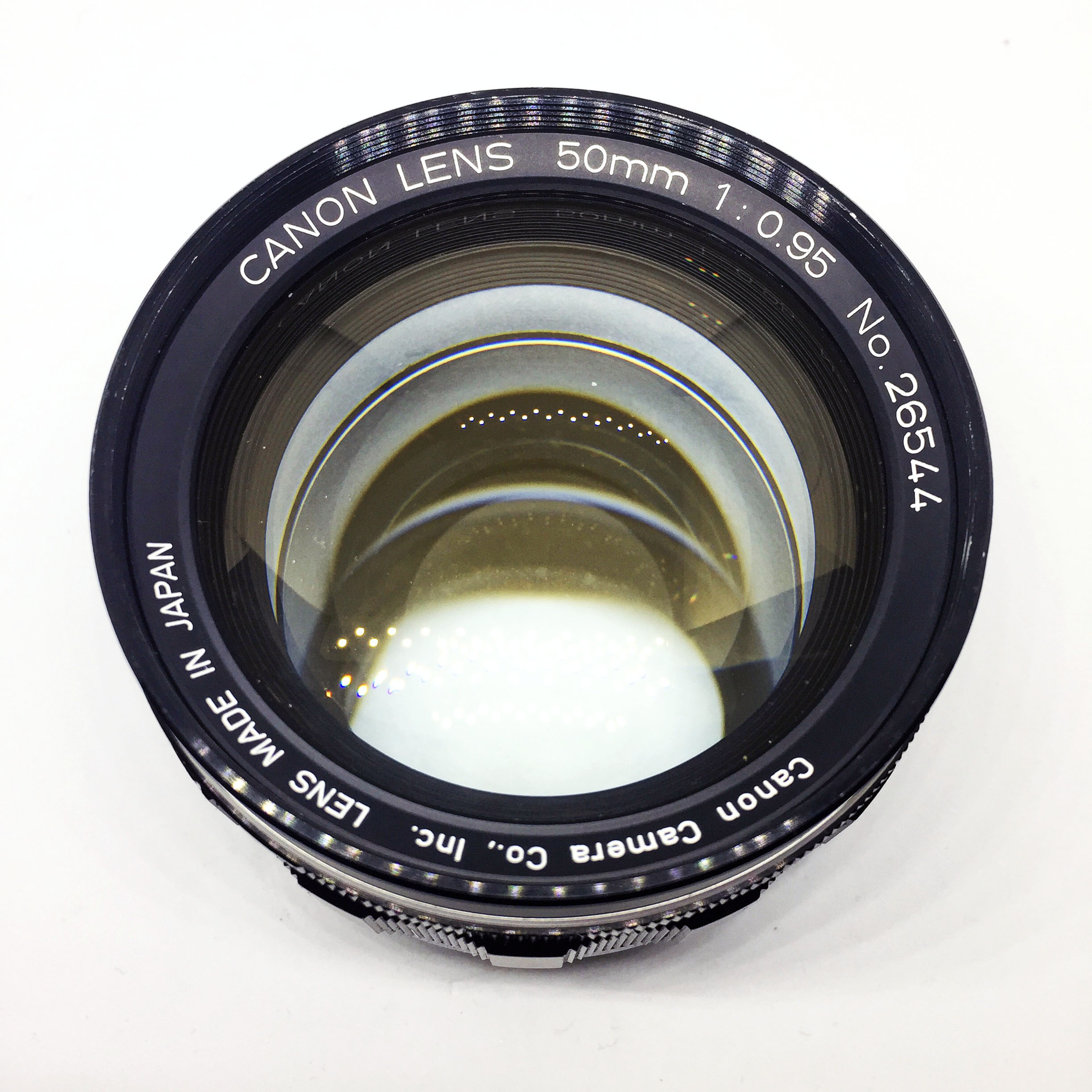 The lens bucks the trend of many lenses in that it is relatively ‘fat’… in that it is wide, rather than long. This results in an unusually large front element, and a really distinctive look which I think is particularly beautiful. It is also surprisingly heavy, with an all metal and glass build that comes in at over 600g. 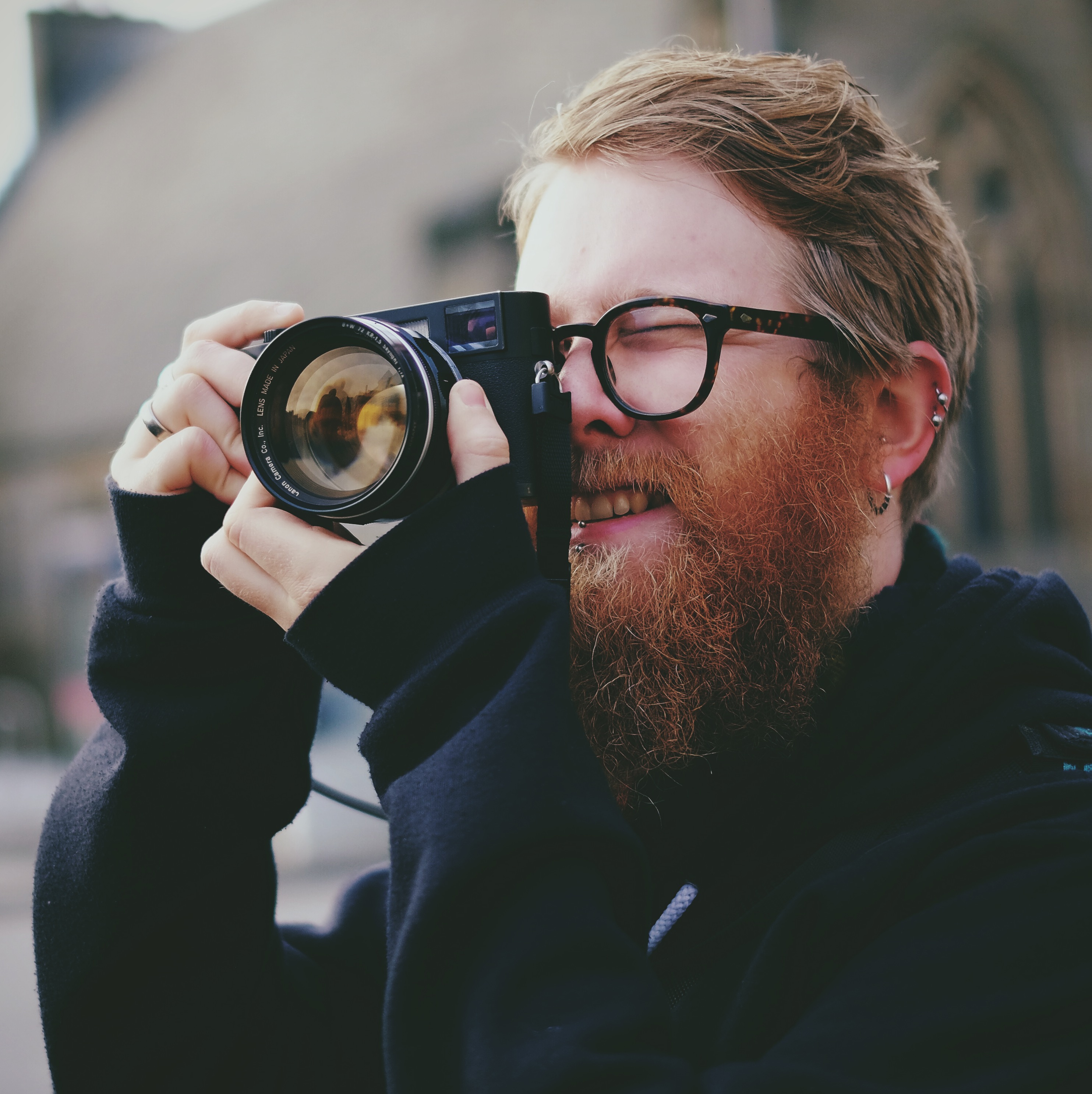 At first, I had written a whole spiel about how this lens couldn’t really be compared to any other yadda yadda, but ended up deleting it. The bottom line is, if you want to know how the 50mm f0.95 performs in the range of f2.8 and above, you’re barking up the wrong tree. As a general purpose lens, there are endless other choices that perform far better. In truth, I only ever shoot this at f0.95 (or thereabouts), and if I need something a bit less specialist, I’ll switch it out for the 50mm f1.2, which is far smaller, and far quicker to focus than the f0.95 beast. 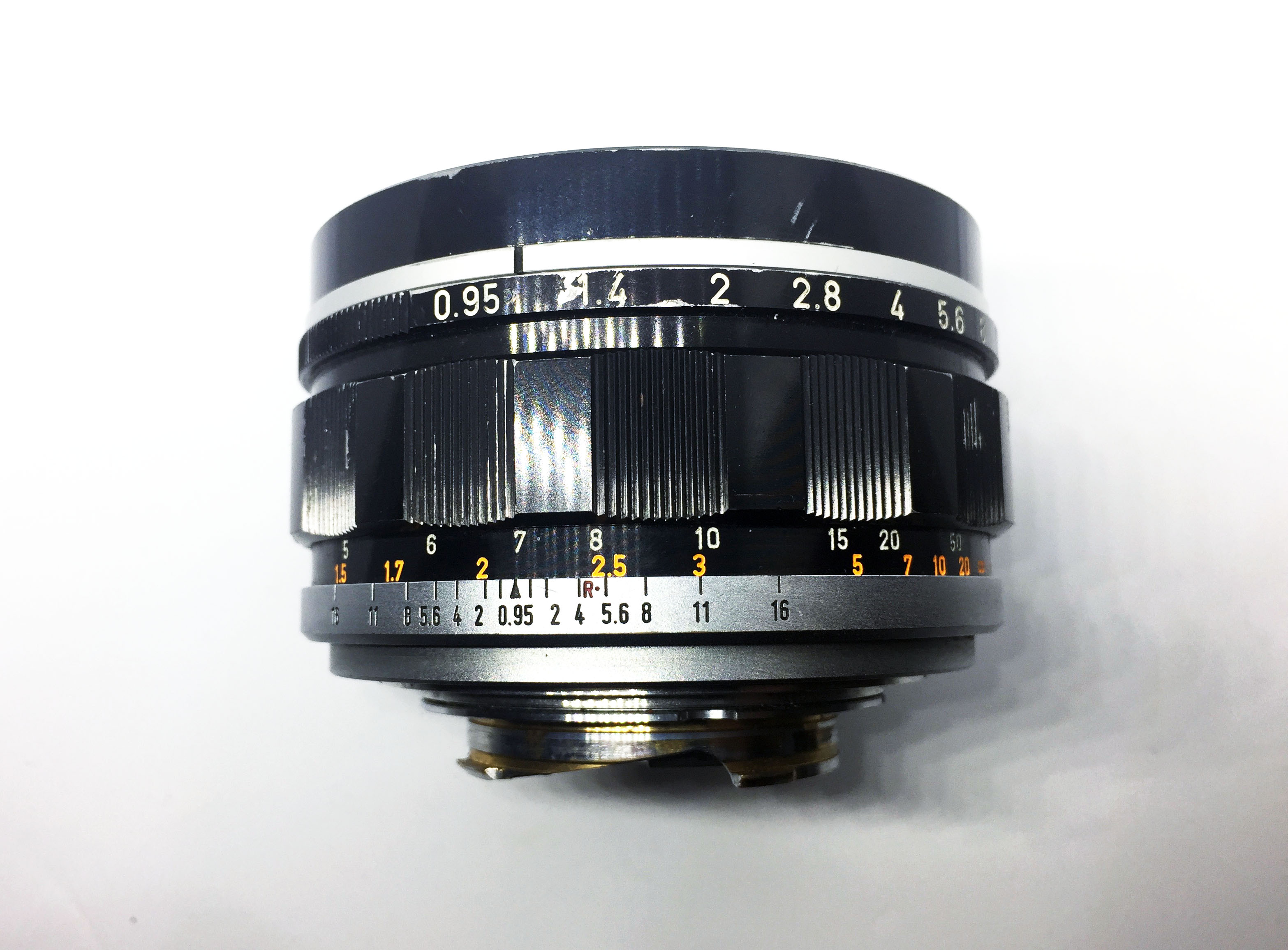 However, that said, I really love this lens. Shot wide open, it produces some of the most distinctive images of any lens I’ve ever used. The character of the pictures feel like they match how I view my own style: bright colours, dreamy backgrounds, and intense bokeh. Others may disagree, but I think it’s a beautiful lens for shooting people; capturing them in all of the swirly, vibrant lives that they lead. I won’t go as far as to say it manages to grab a glimpse of their aura, but it definitely seems to soak up an extra something that most other lenses seem to miss. That might well sound like art wanker pish, but the images always end up with a special edge and atmosphere that I struggle to recreate otherwise.

Stepping aside from the subjective for a minute, one of the obvious strengths of the 50mm f0.95 is the ability to shoot in situations where most other lenses would struggle – the kind of situations where people cock their heads and go: “Err, why aren’t you using a flash? Is it not too dark?”. I vividly remember a number of times where I reluctantly brought the lens along to an event, only to thank my lucky stars that I had done so when all of the lights were turned off and I was still able to get usable pictures.

One thing to note is that despite the lens’s amazing capabilities in low light, these do not extend to concert photography, as some seem to think they should. The manual focus, long throw, propensity to flare (see below), and shallow depth of field make it a nightmare to get decent shots. You can get great results in certain lighting conditions of course, but for a general gig lens, there are far better options available.

You can’t really talk about the 50mm f0.95 and not bring up bokeh. Some people hate it for its supposed technical imperfections, but in reality, if you like big, interesting bokeh, then you will love this lens. Out of focus areas are reduced to a beautiful, creamy mush, and pinpricks of light turn into beautiful glassy circles. 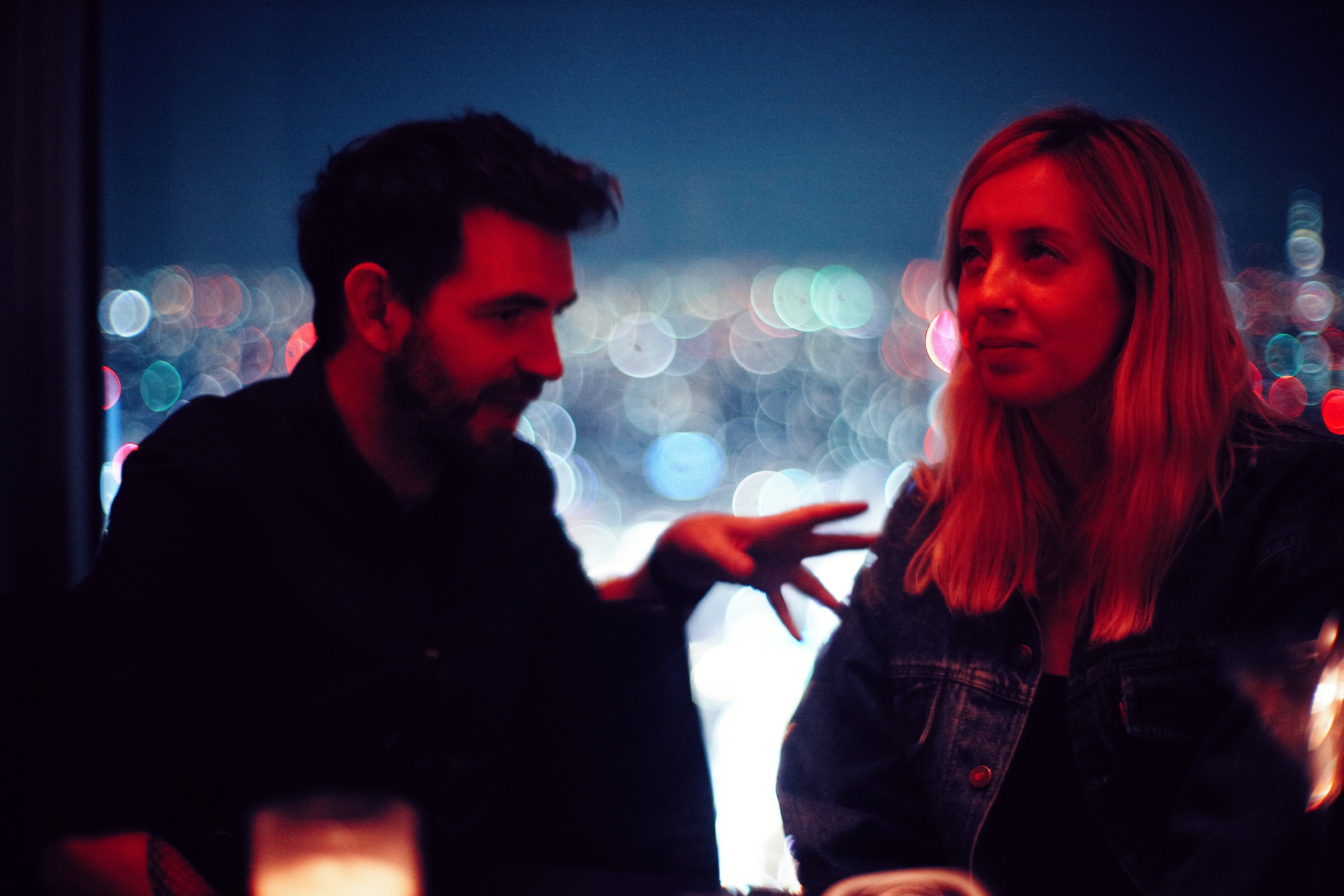 For whatever reason, the 50mm f0.95 is pretty susceptible to flare when shooting wide open and faced with direct light. It’s probably one of the flariest lenses I’ve ever shot with – and seems to get even more so with a UV filter in place (which, given the size of the front element, is advisable). Luckily, the flare is also pretty spectacular. 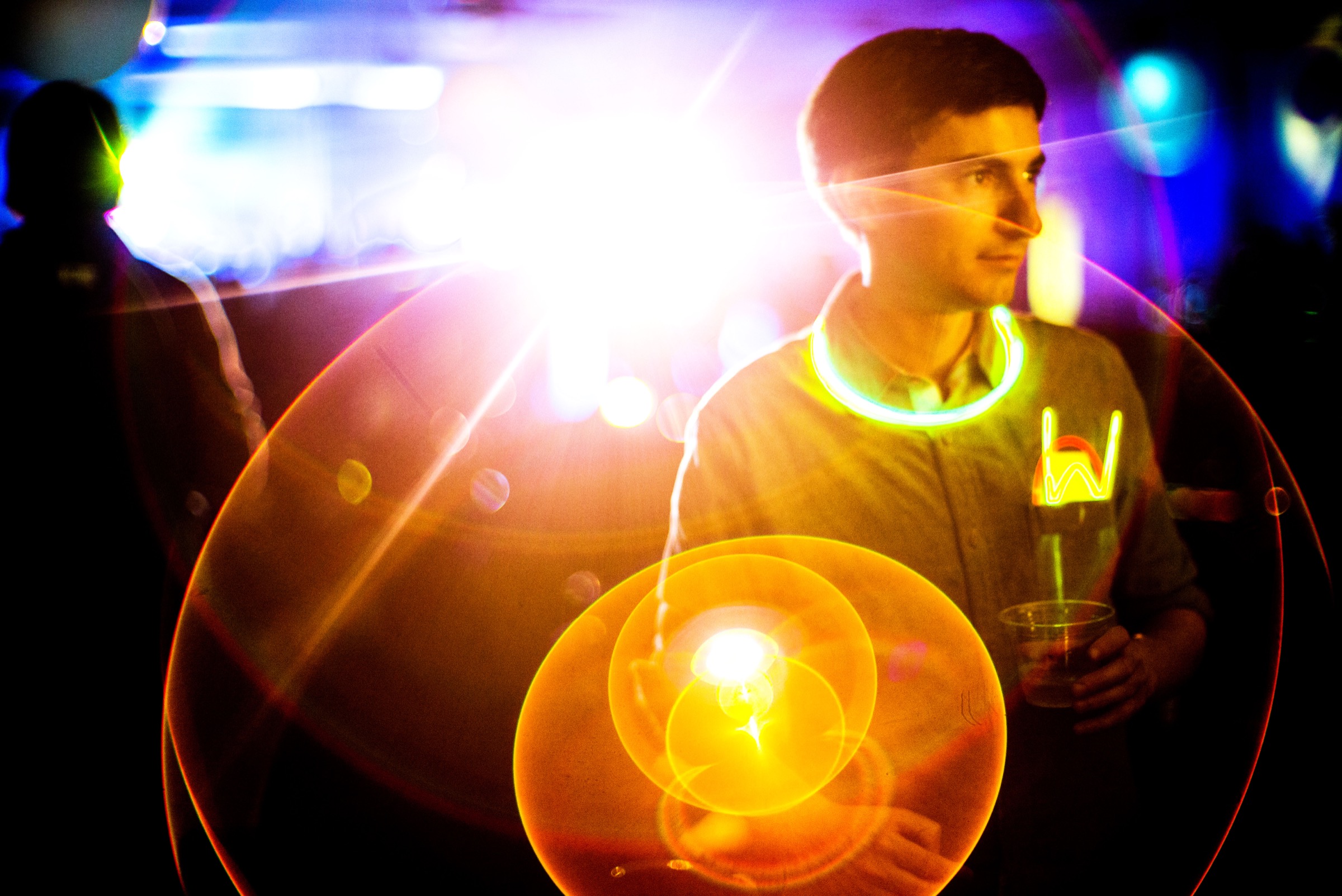 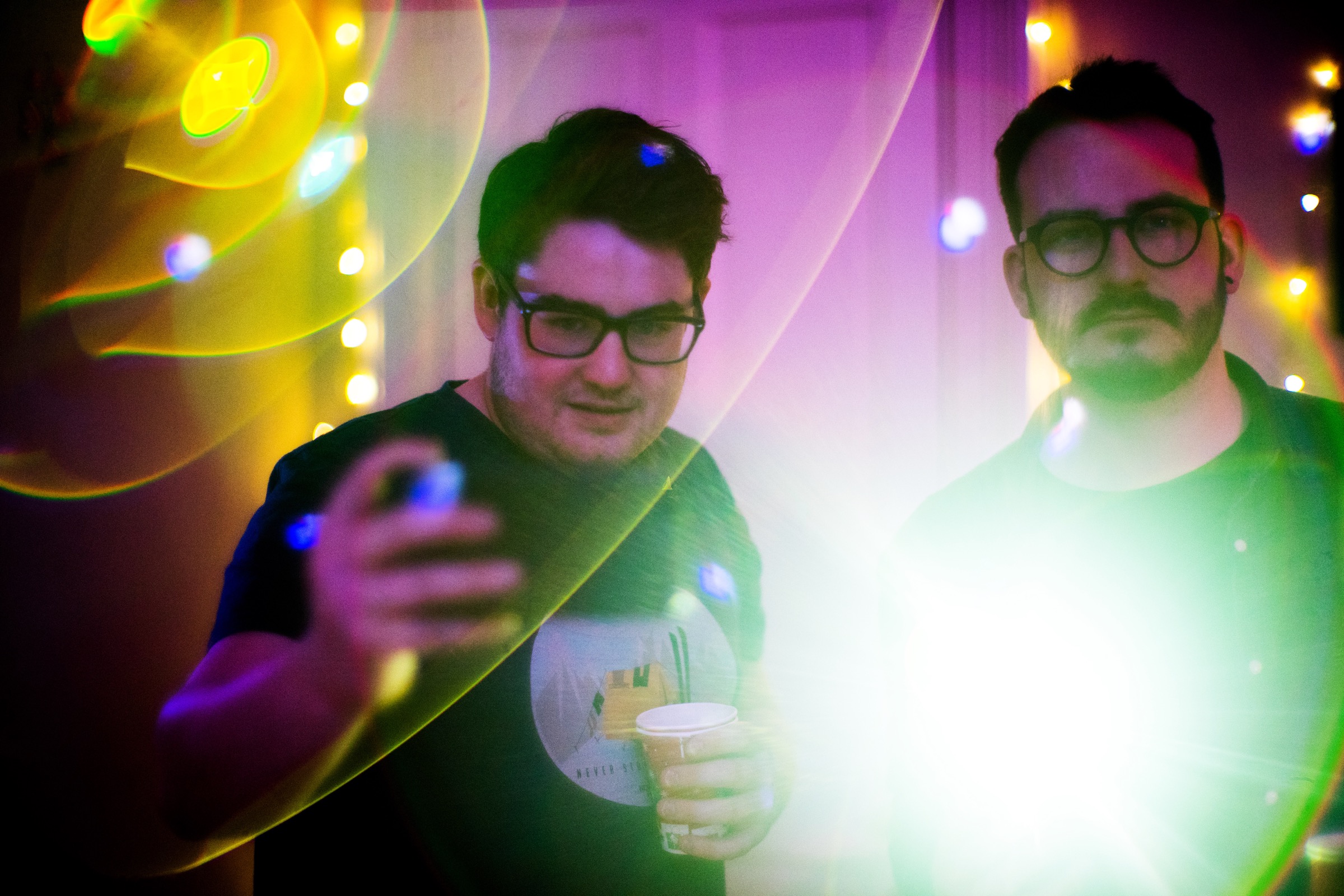 Things to watch out for:

With a lens like this, there are naturally a lot of quirks and oddities to be aware of.

All of that said… this is not a normal lens, and the quirks and oddities are partly what make it so interesting. If you’re concerned about perfection, this is not the gear for you.

One thing to bear in mind is that the only real comparison for this lens at the same speed is Leica’s own f0.95 Noctilux, which costs at least £6,000 (if you are lucky) – though in my opinion, I believe they are pretty different beasts.

Below are a selection of pictures taken with the 50mm f0.95 on a couple of different digital bodies. As usual, this isn’t intended to be a comprehensive technical review, but rather an explanation of my own personal experience as someone who actually shoots with the lens regularly – and the shots are a demonstration of what it can do within my style. 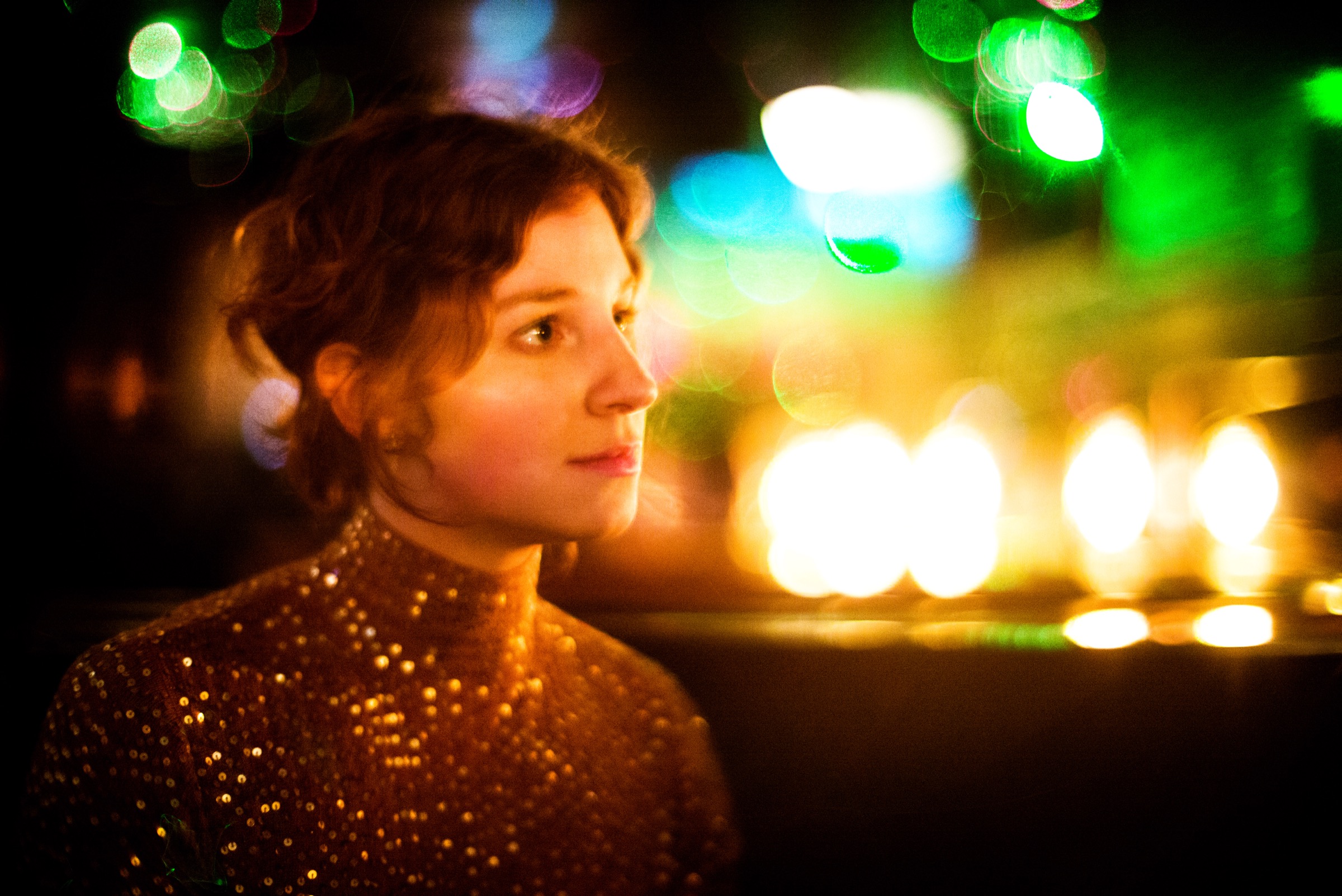 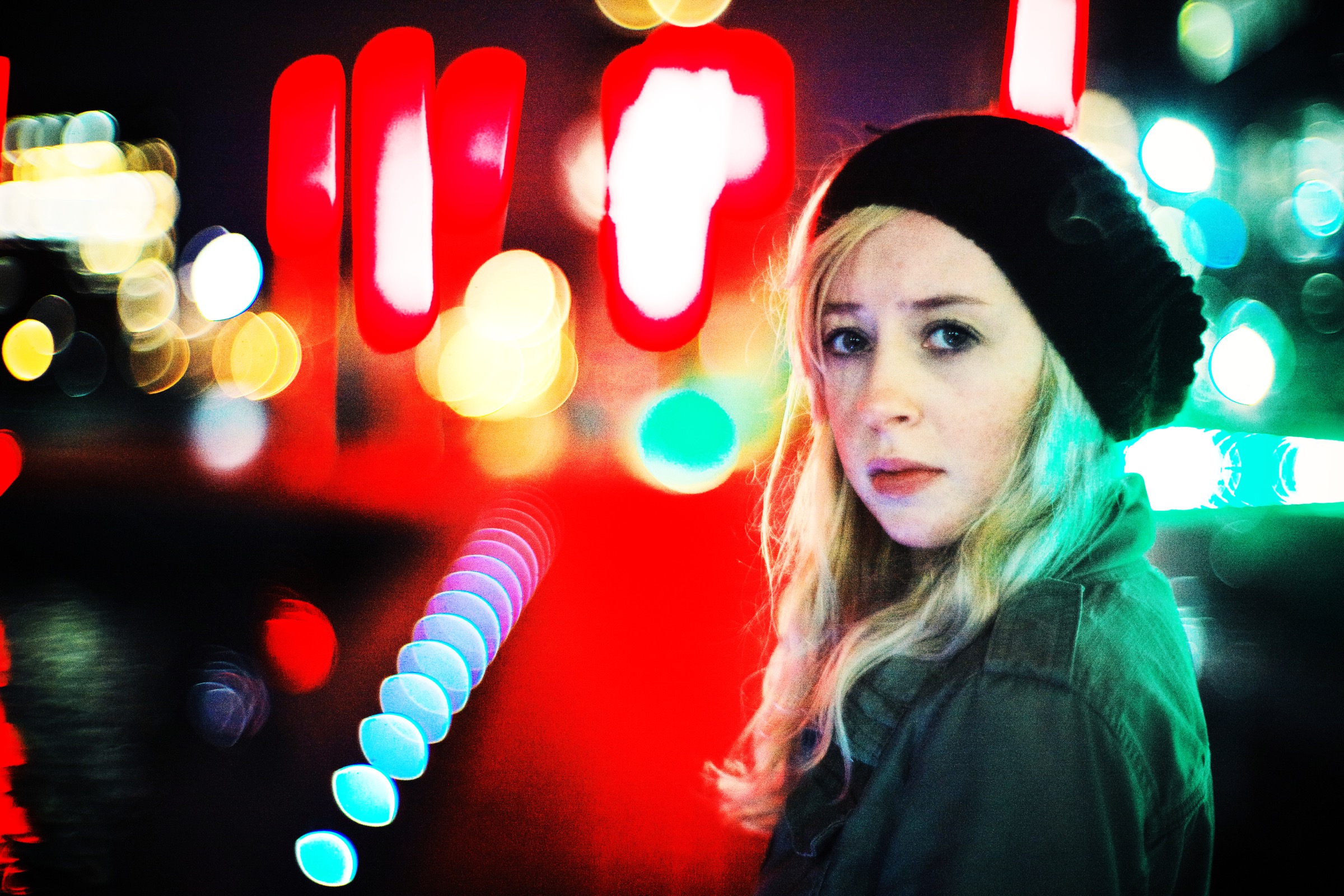 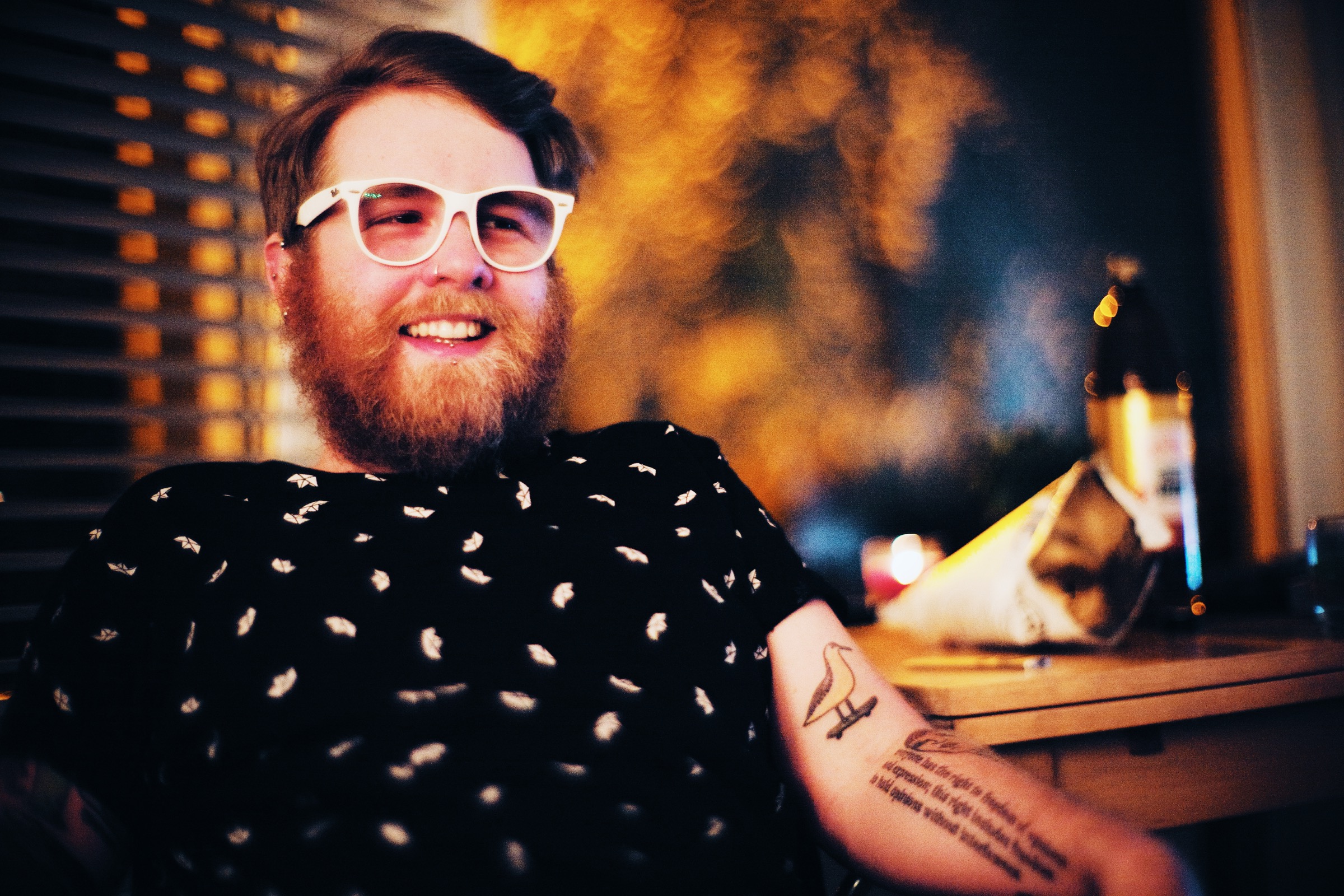 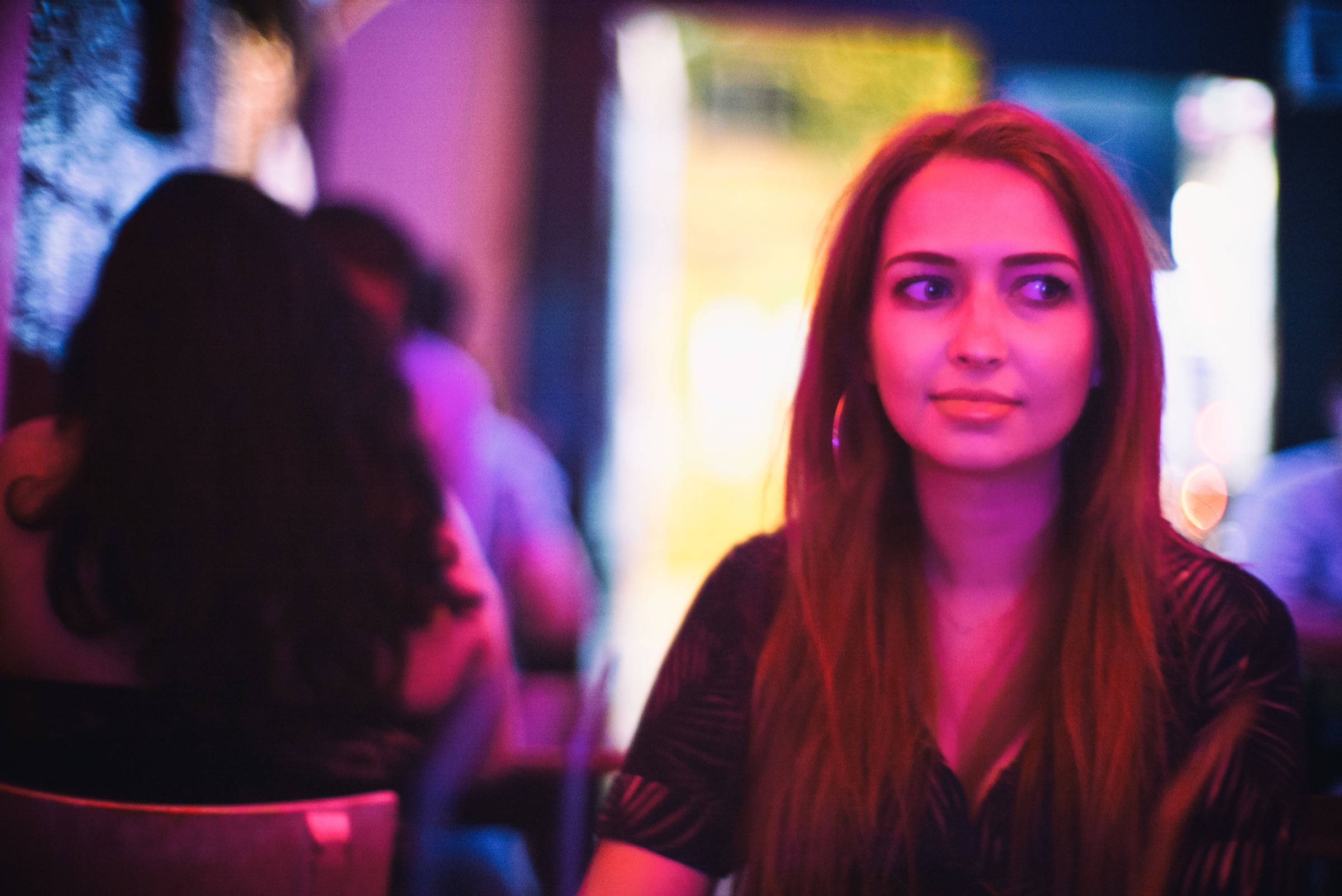 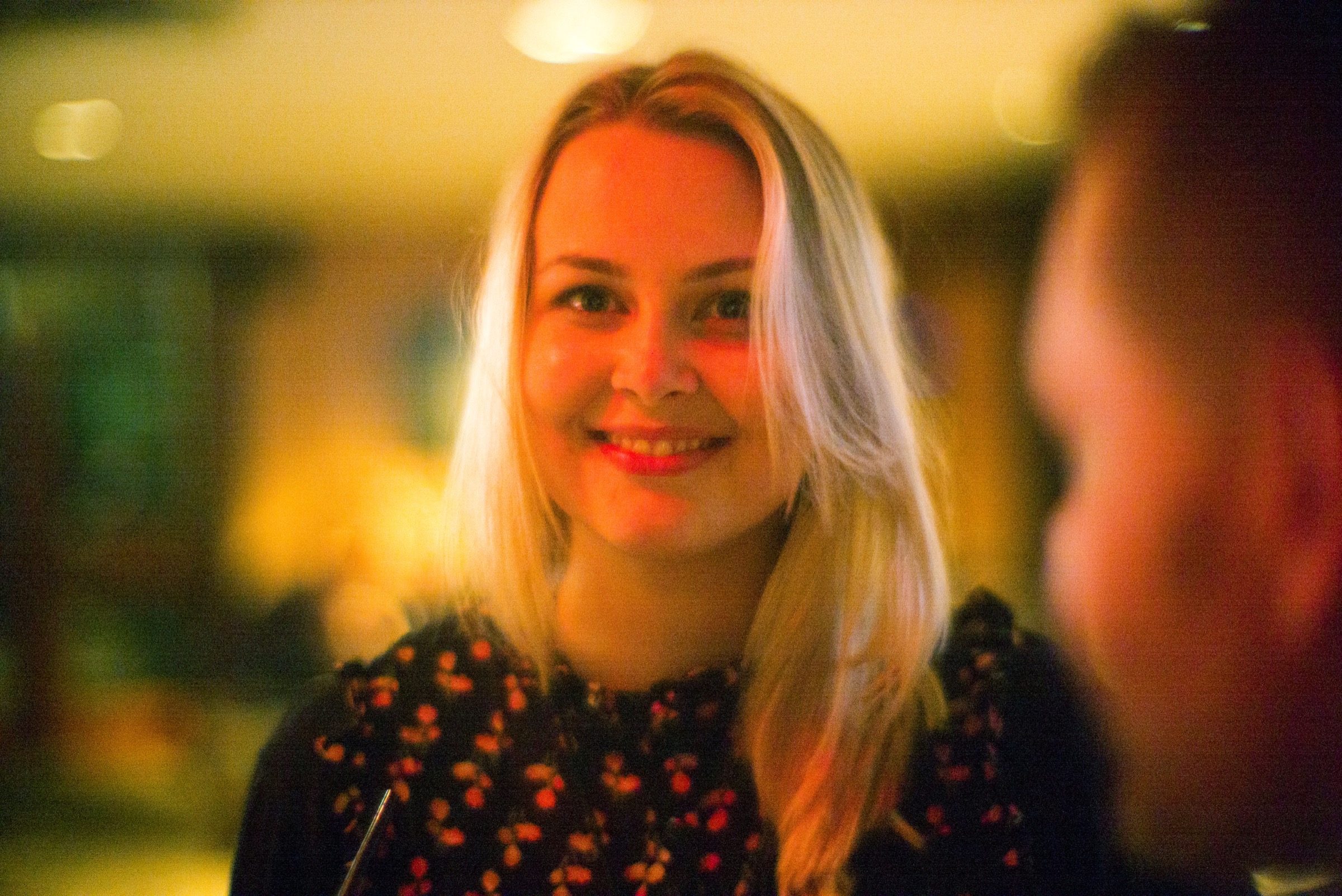 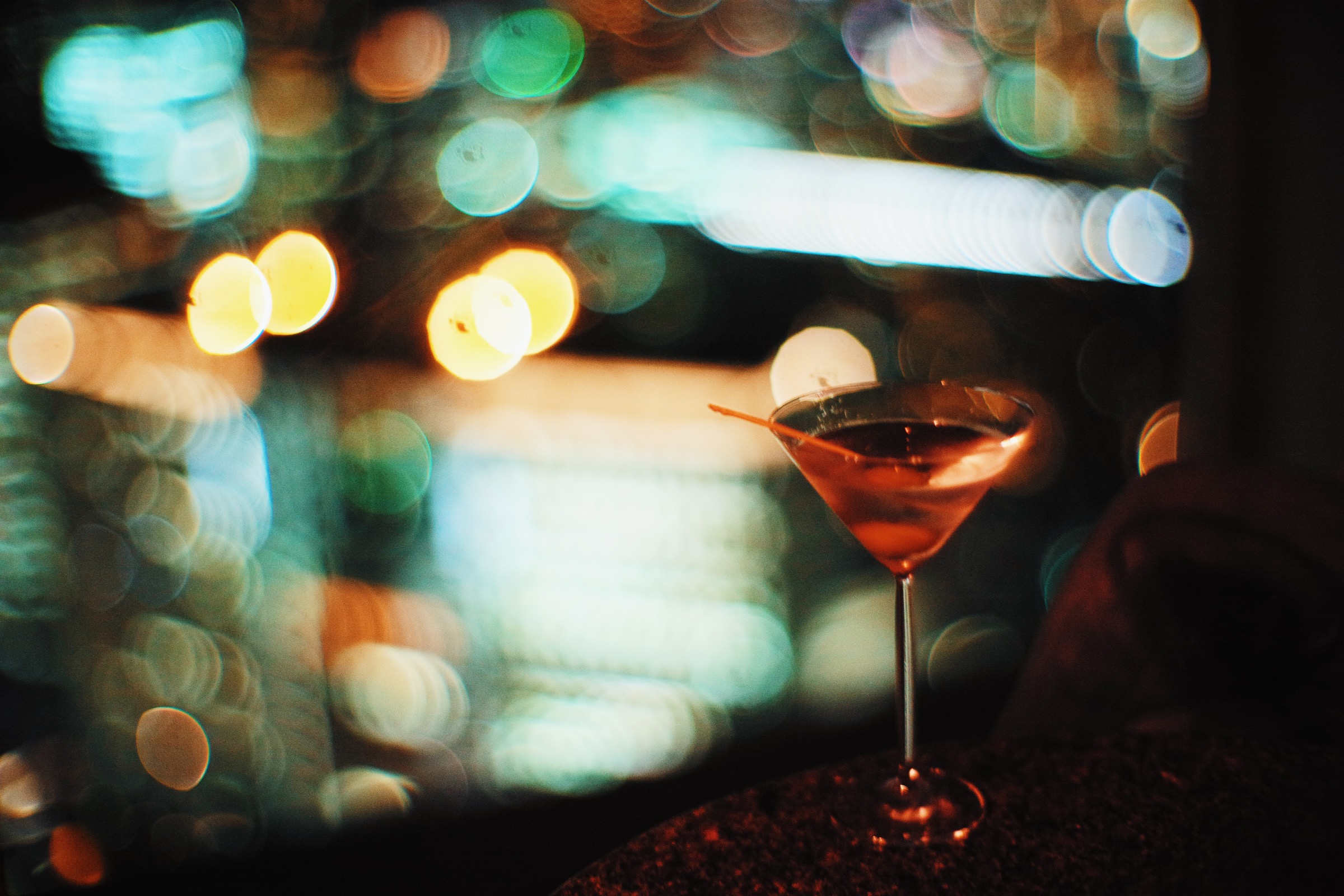 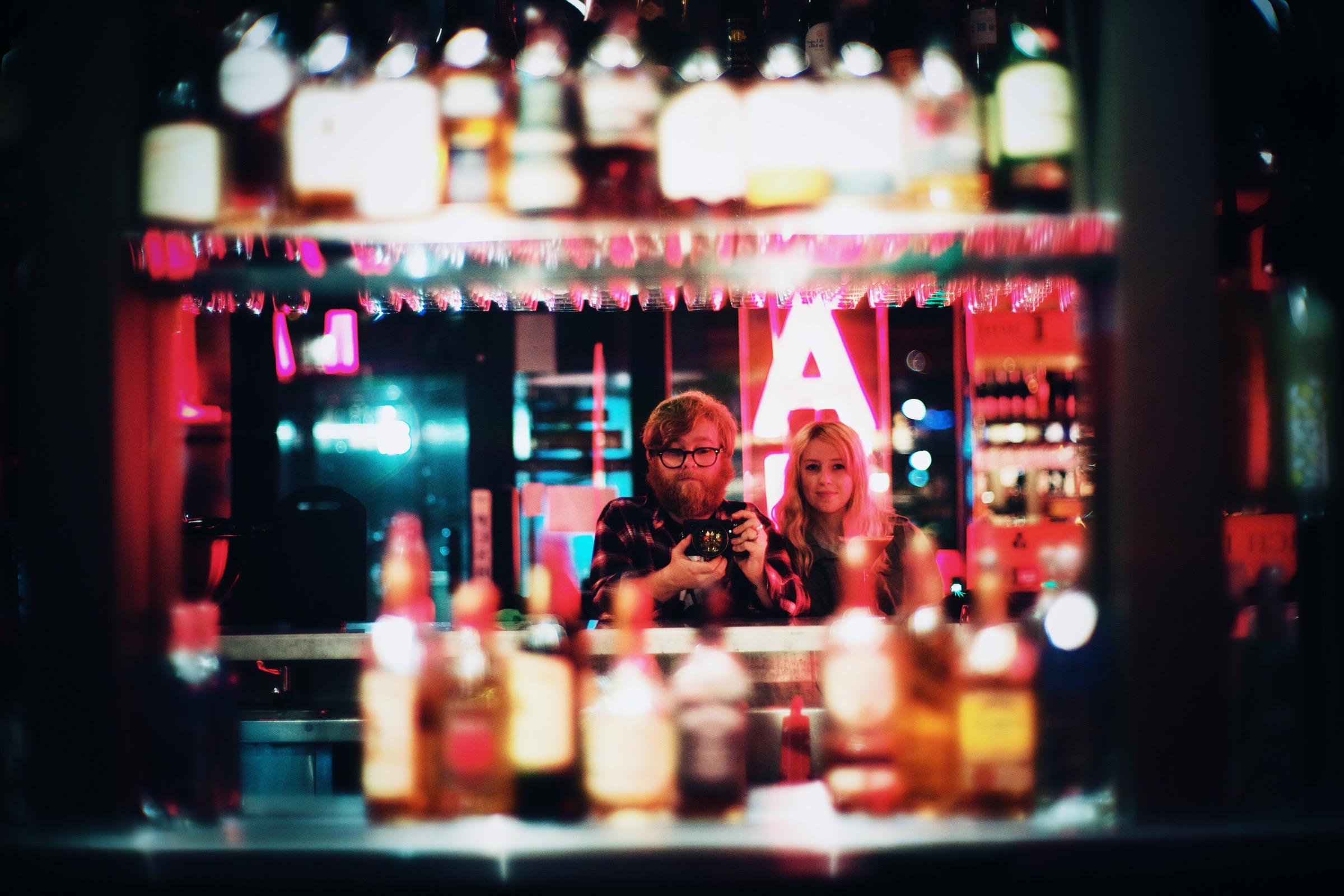 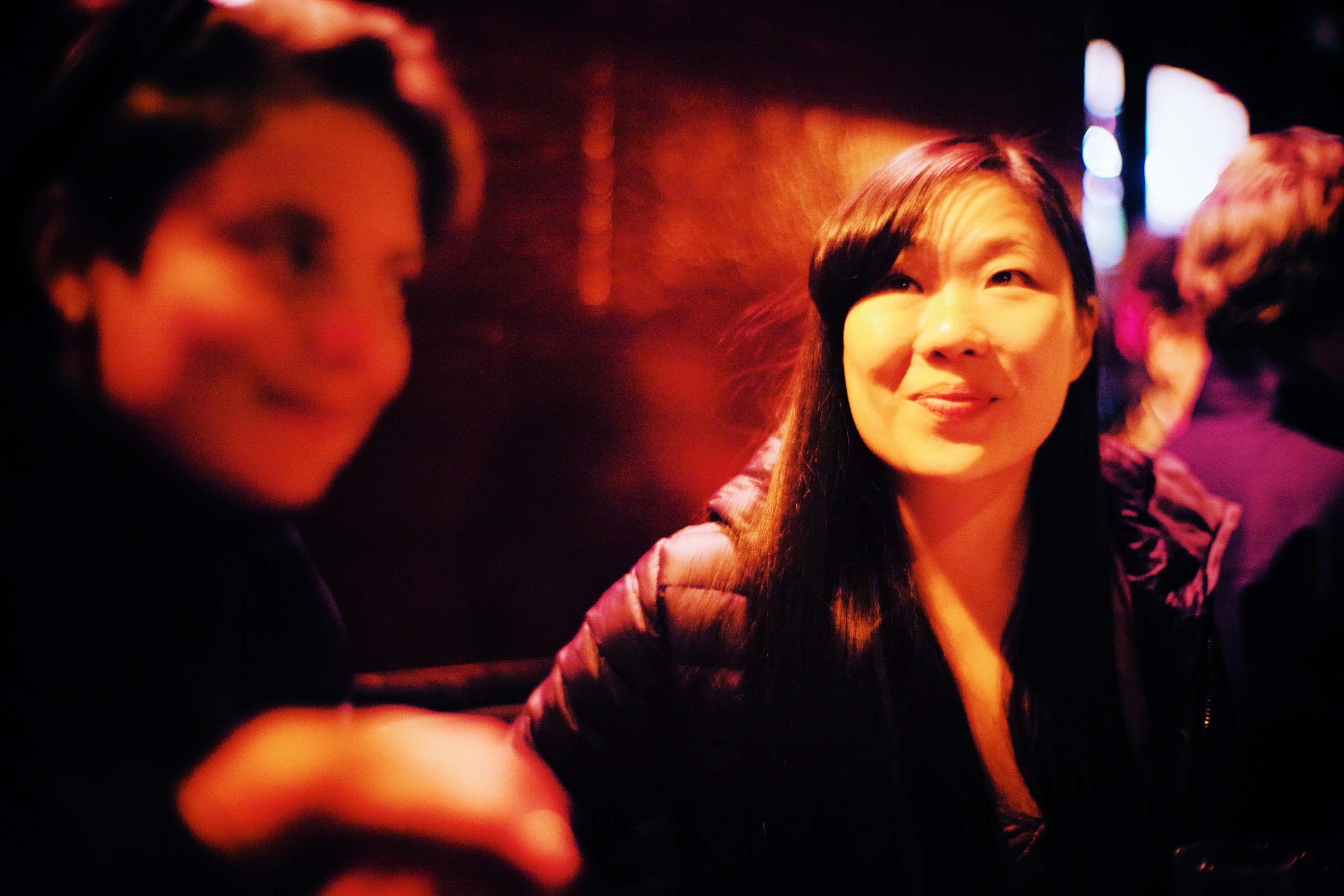 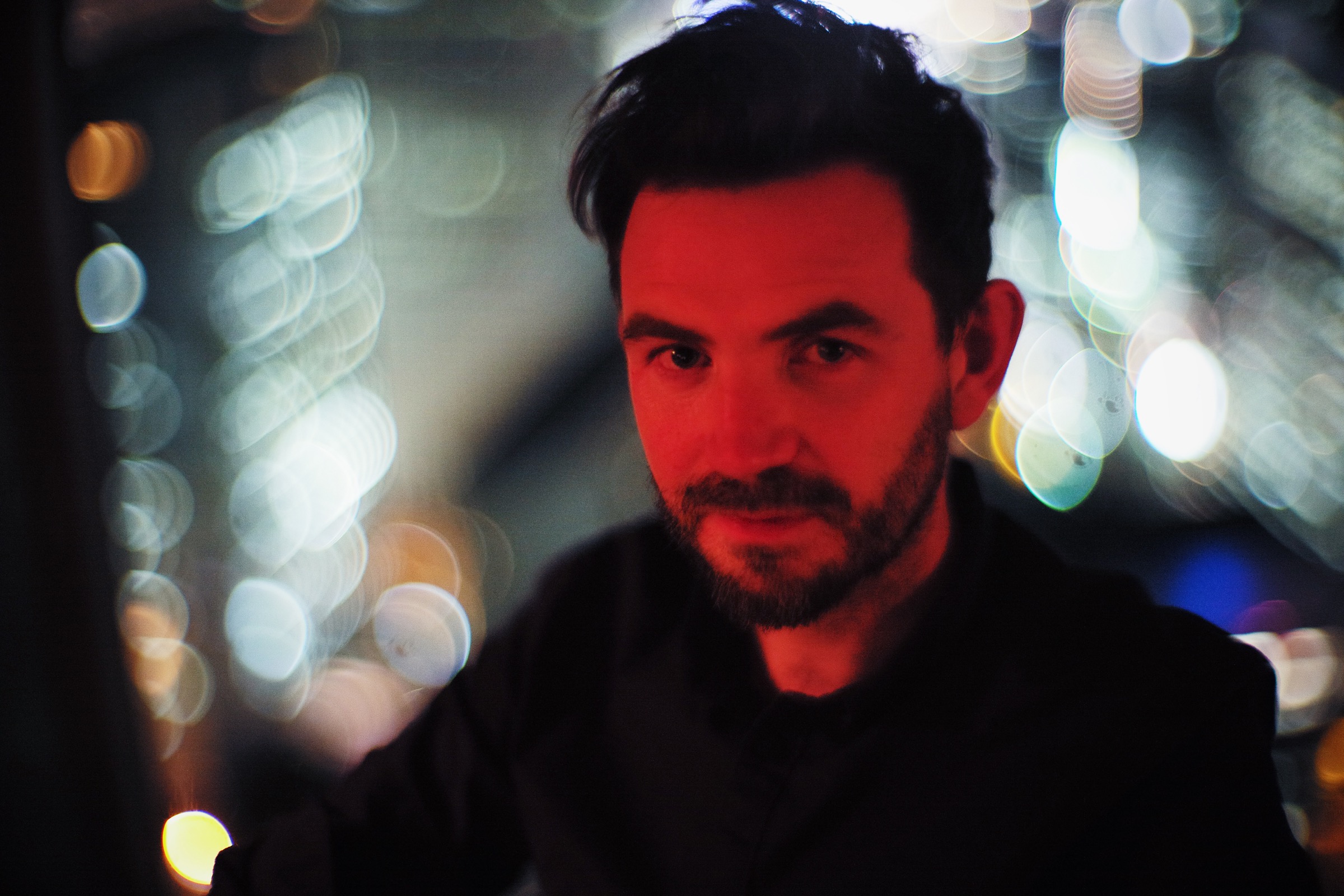 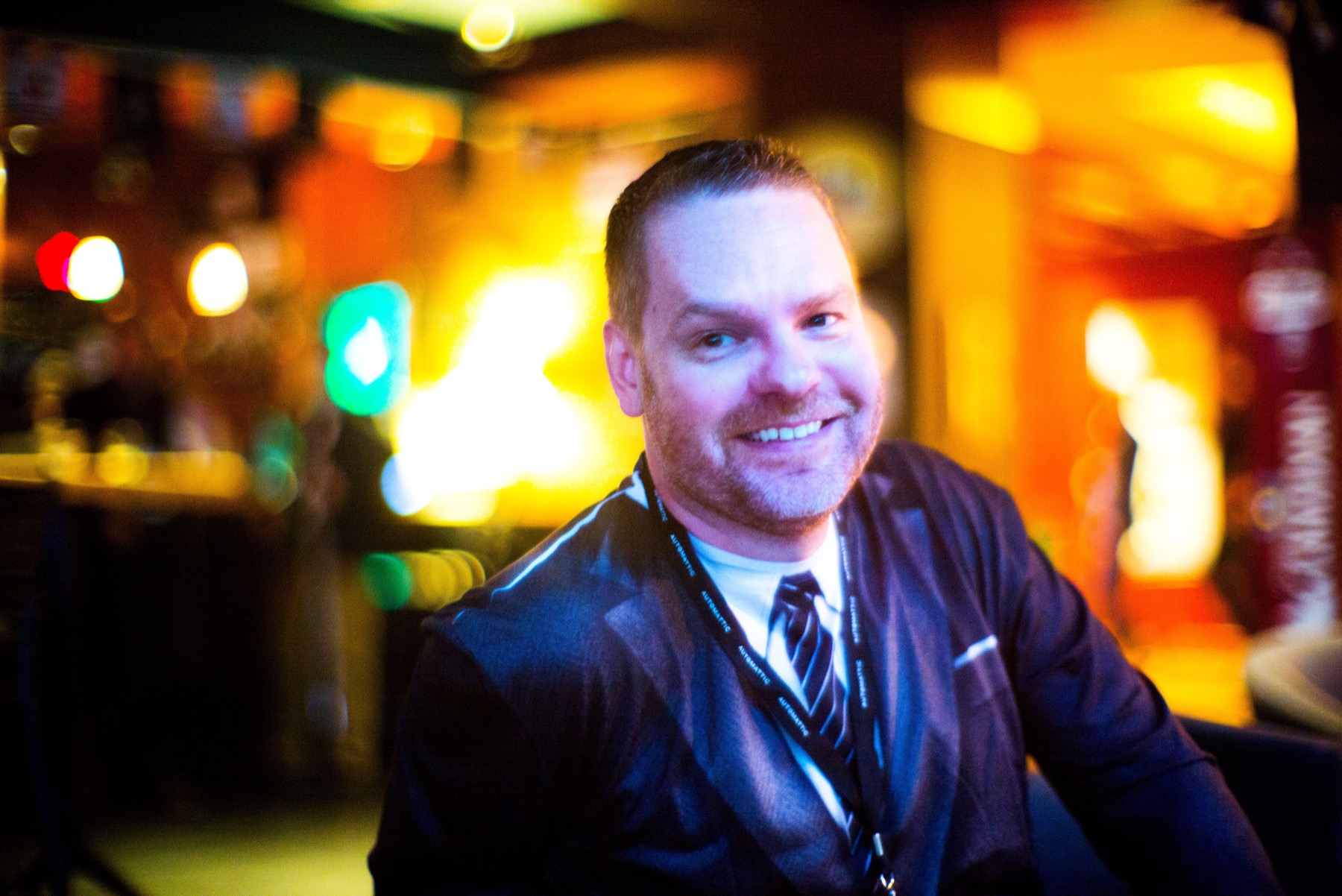 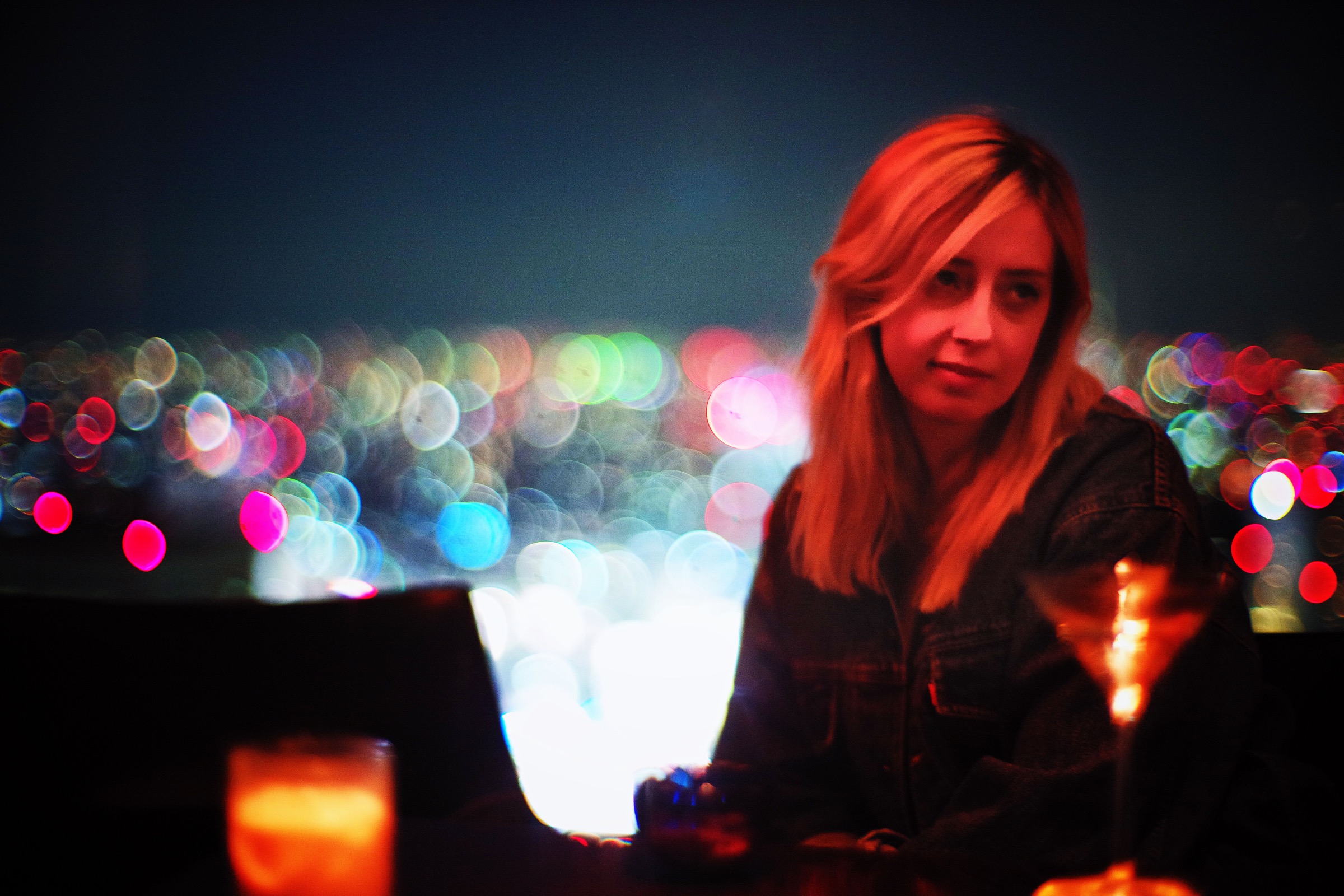 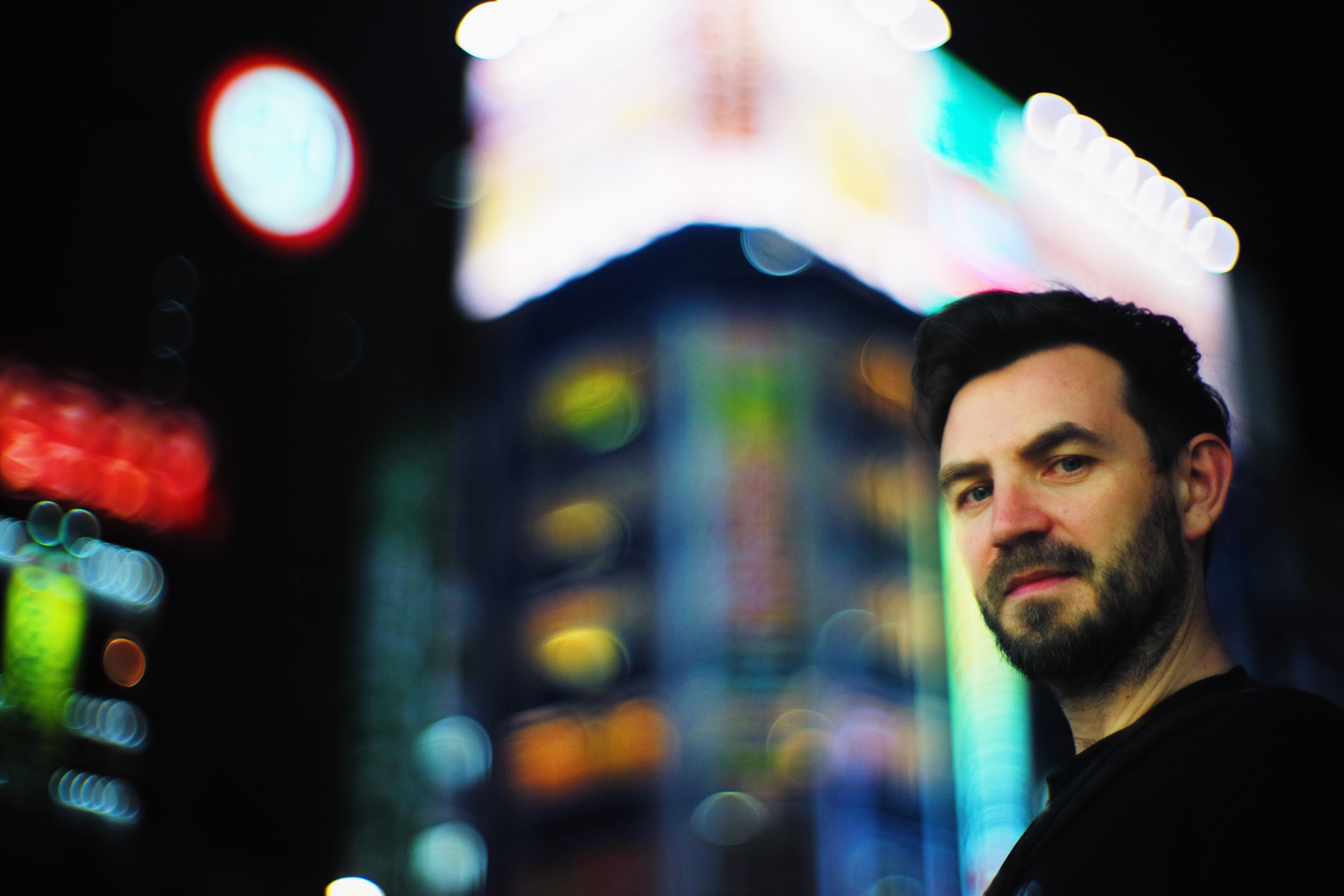 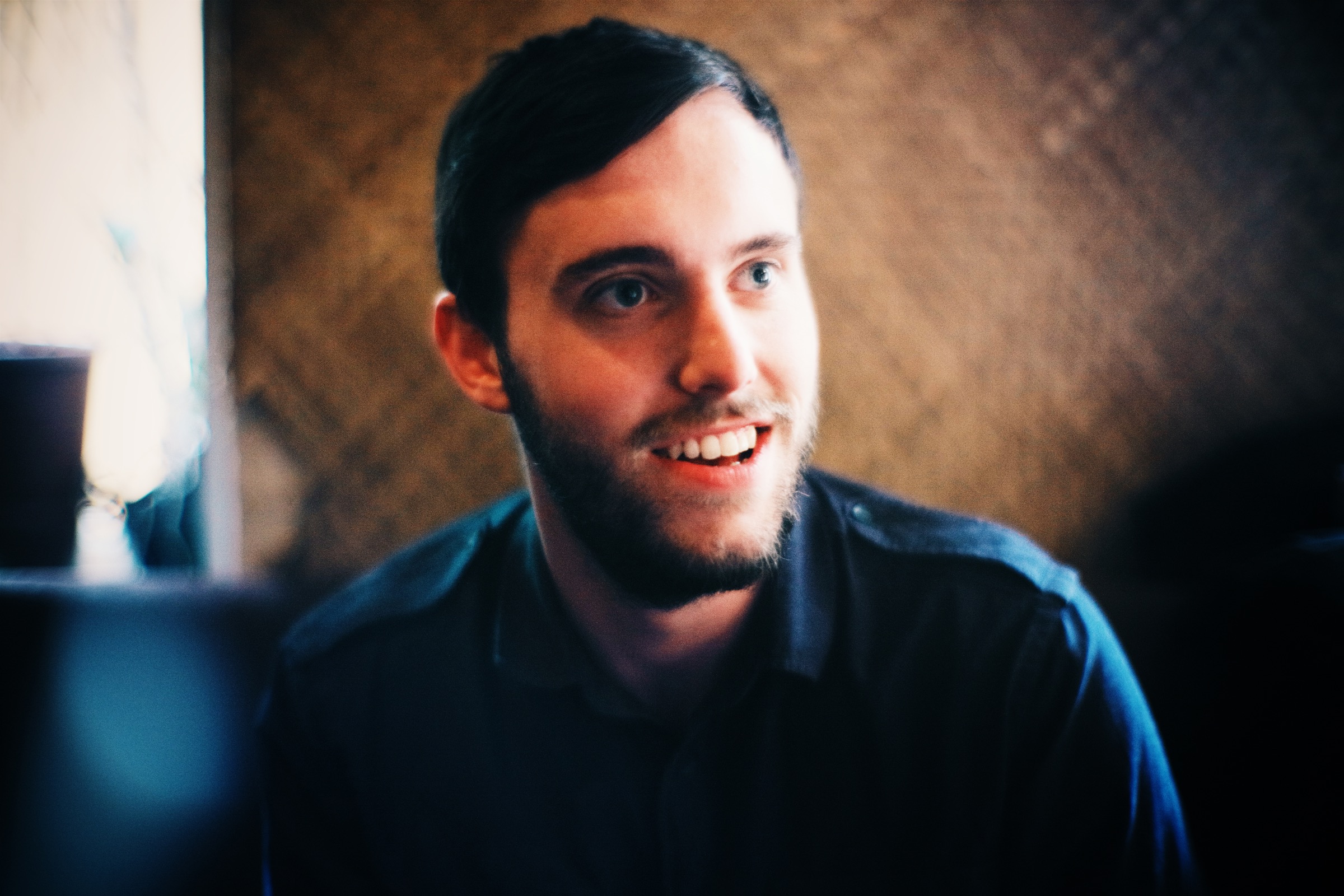 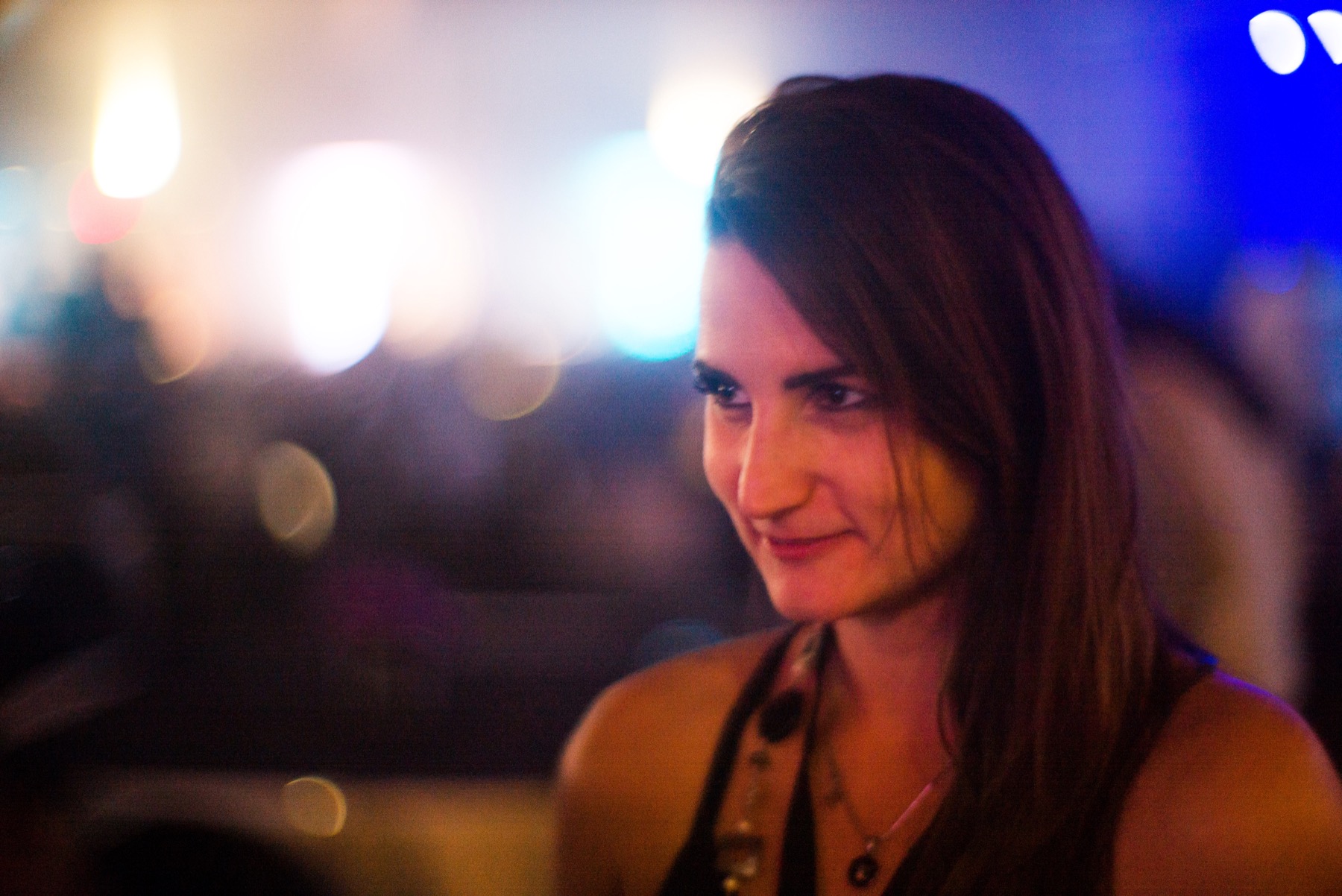 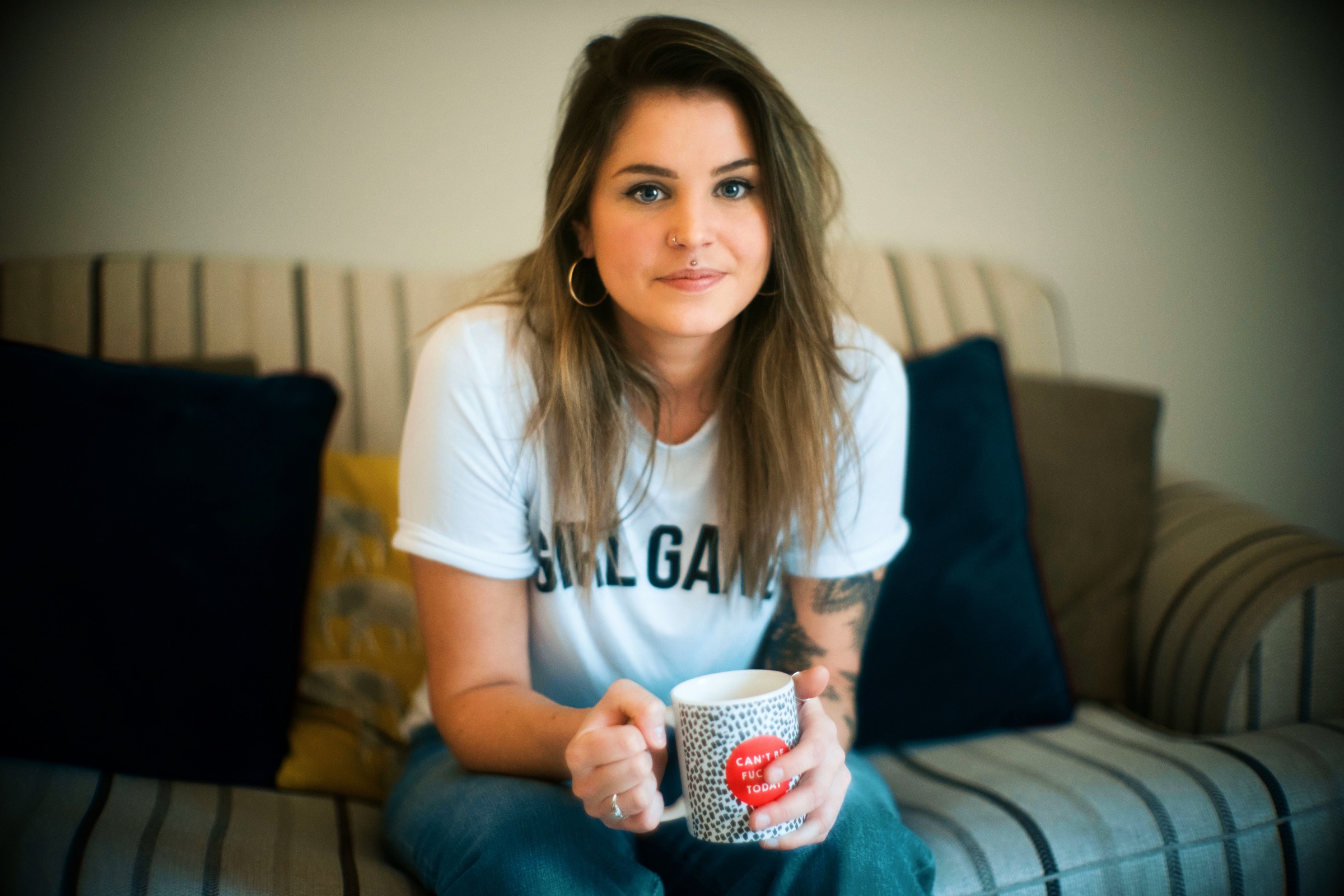 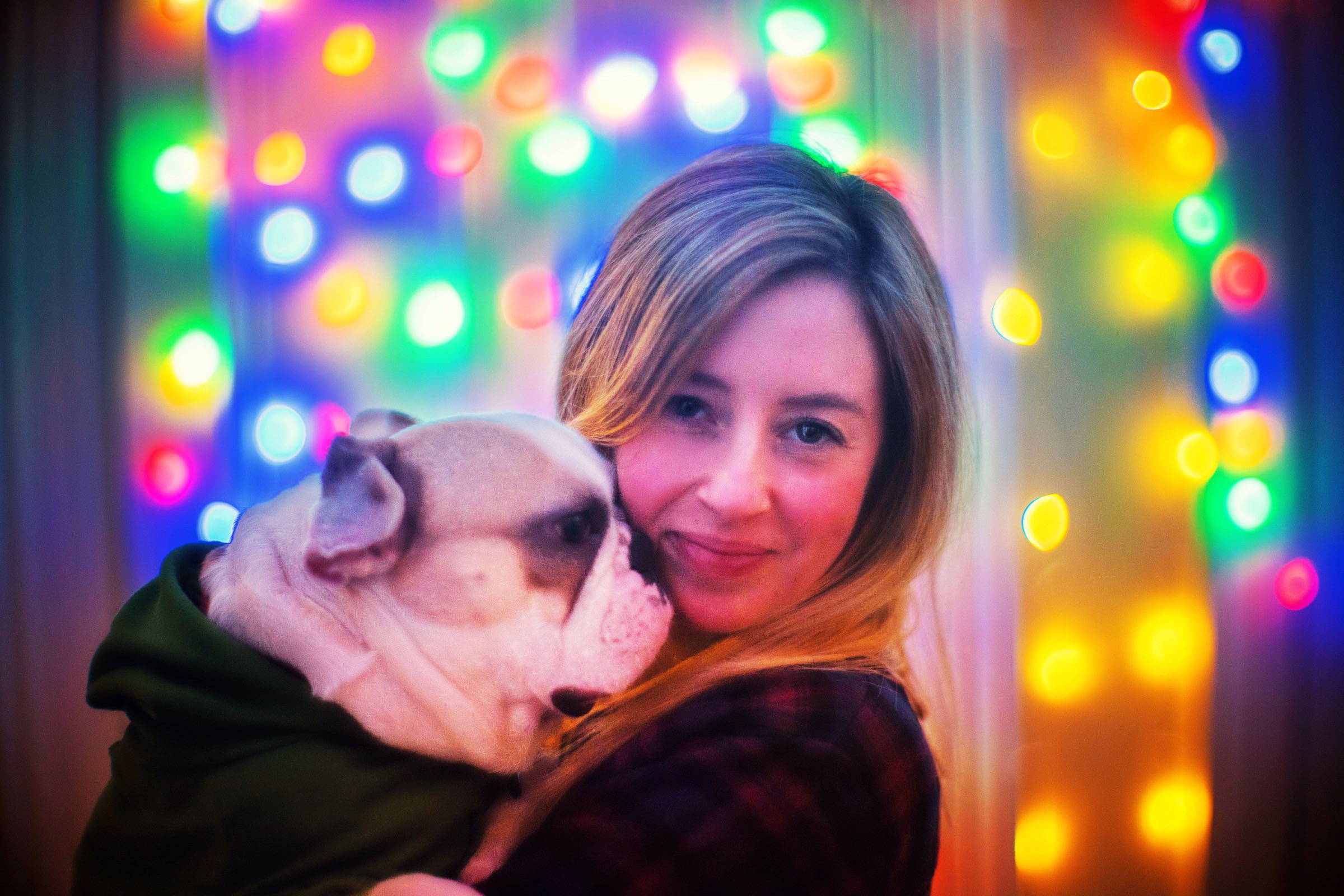 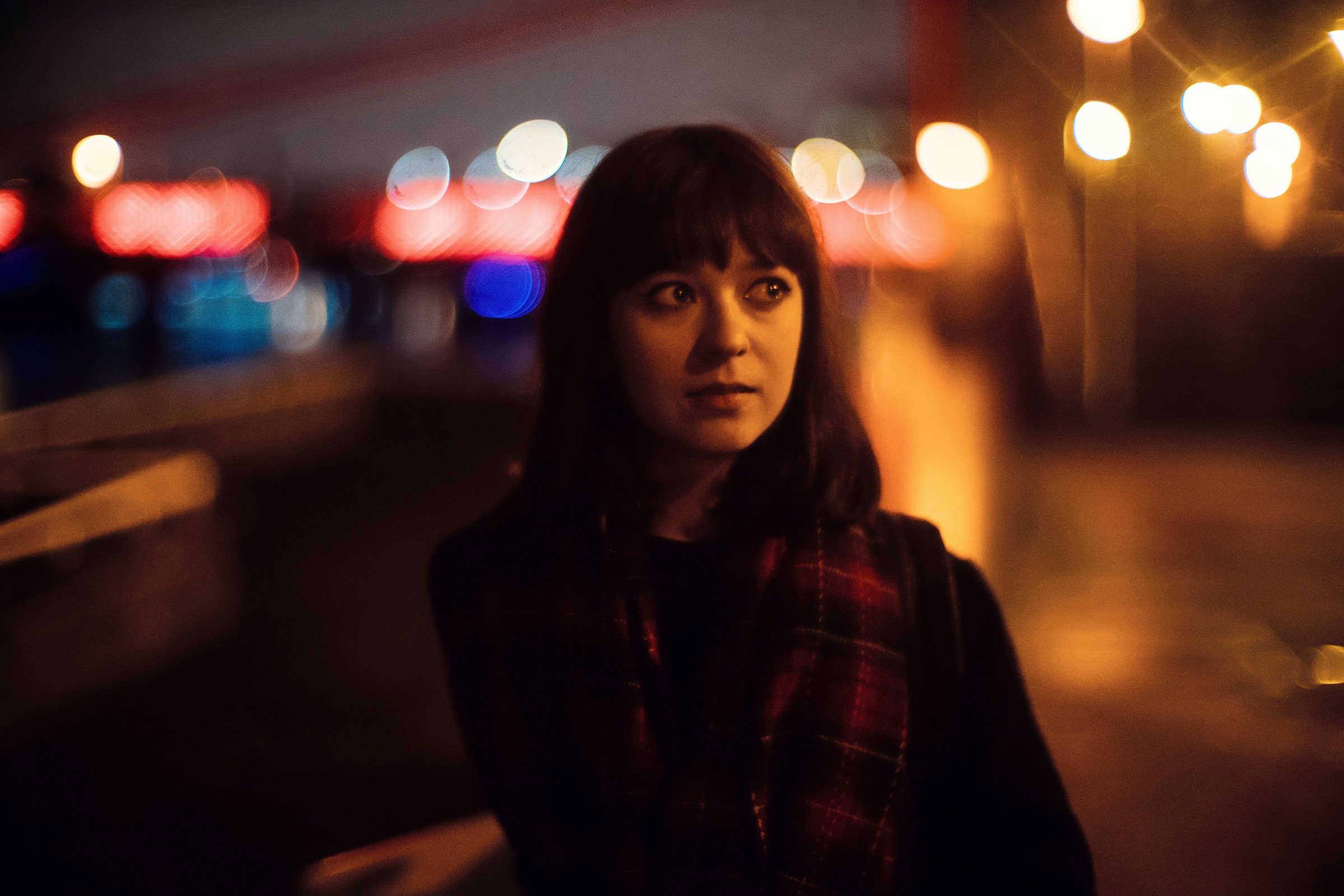 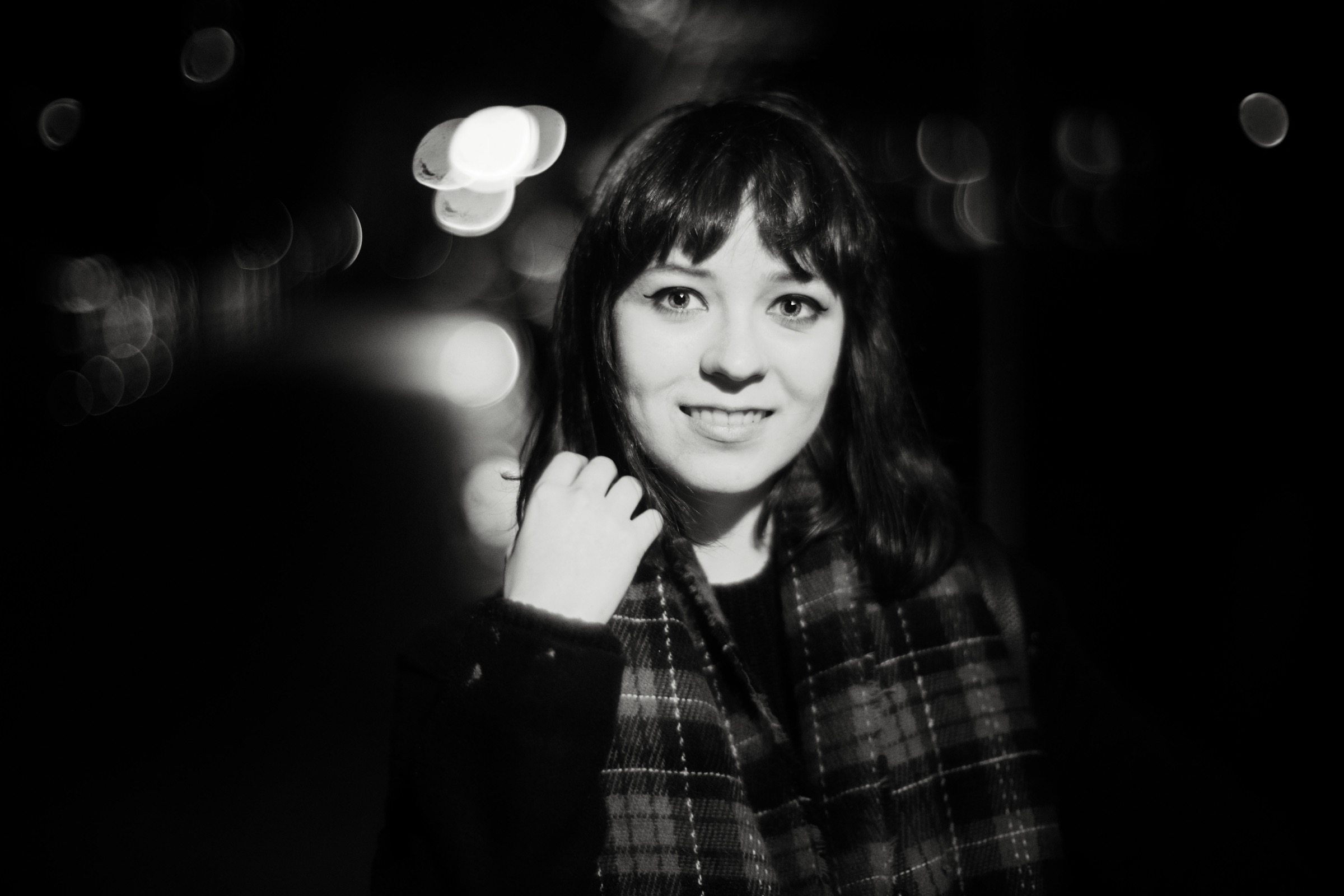 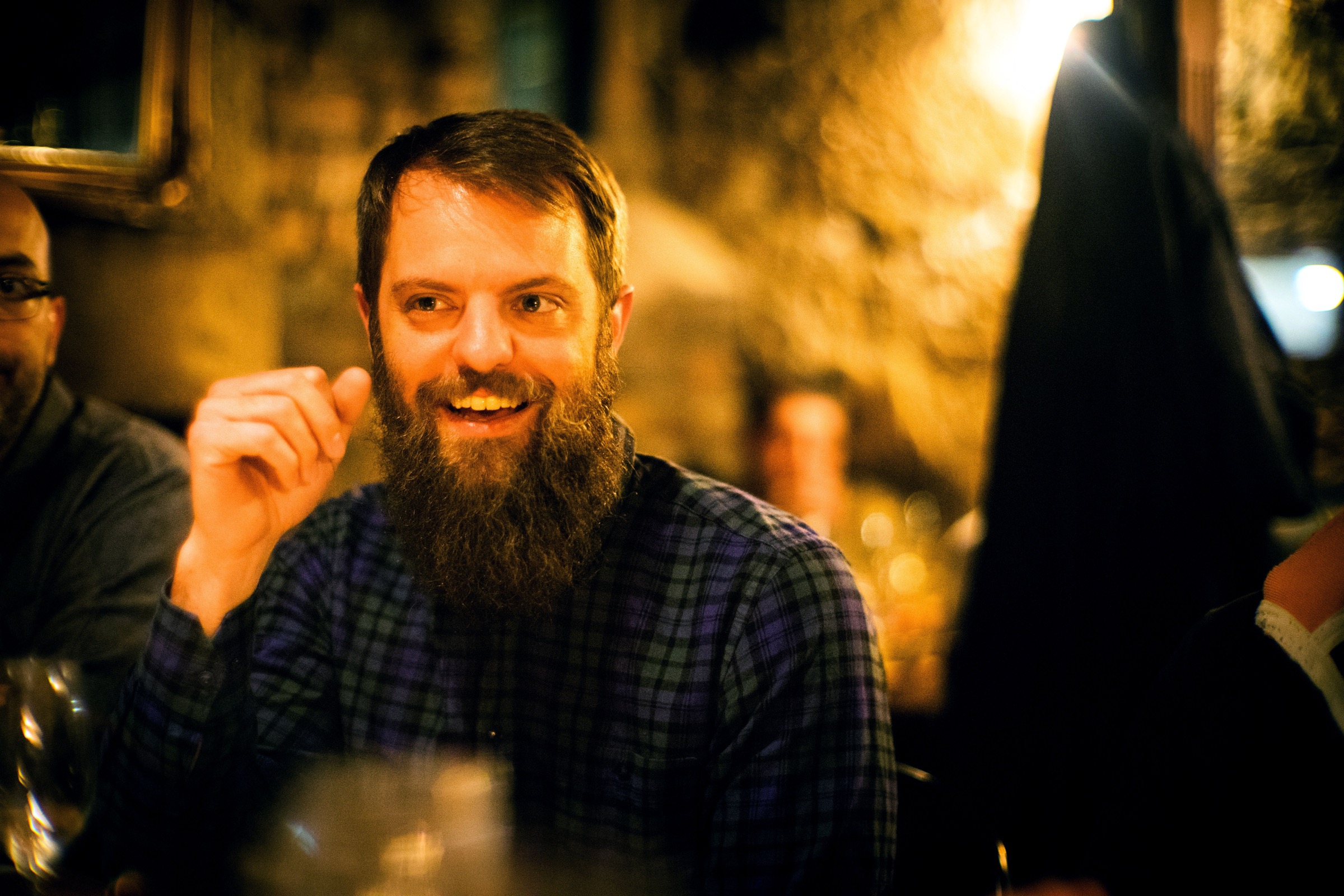 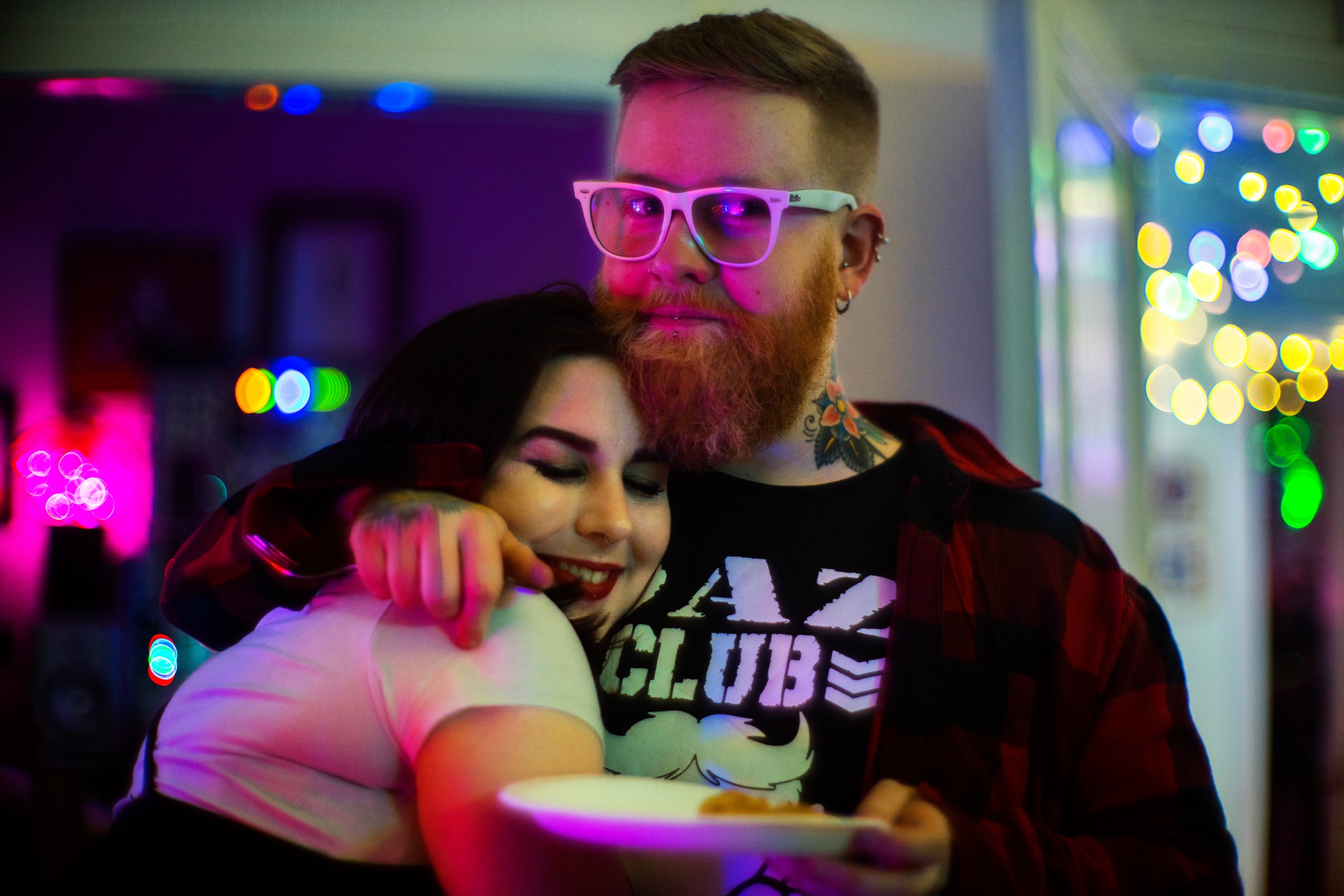 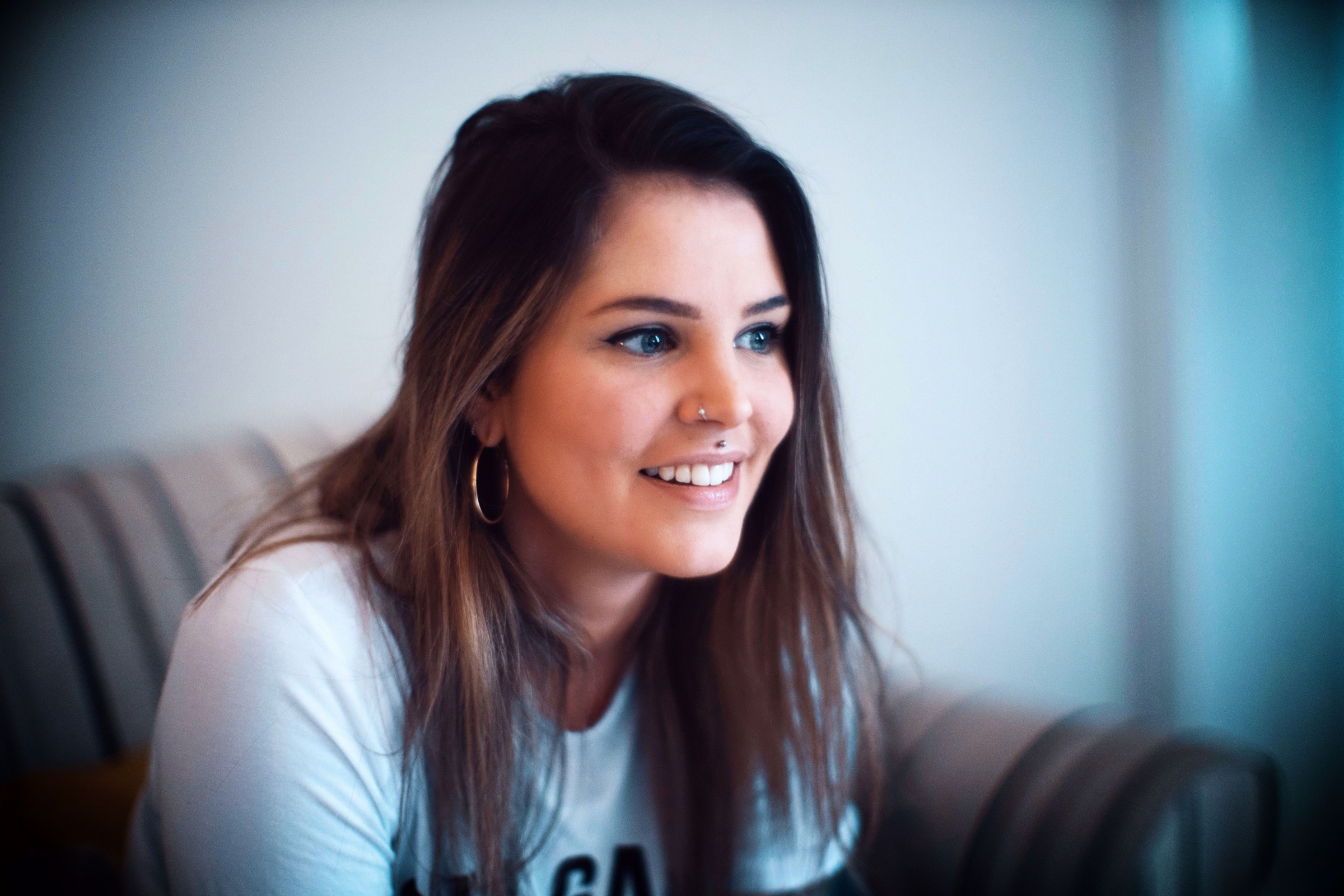 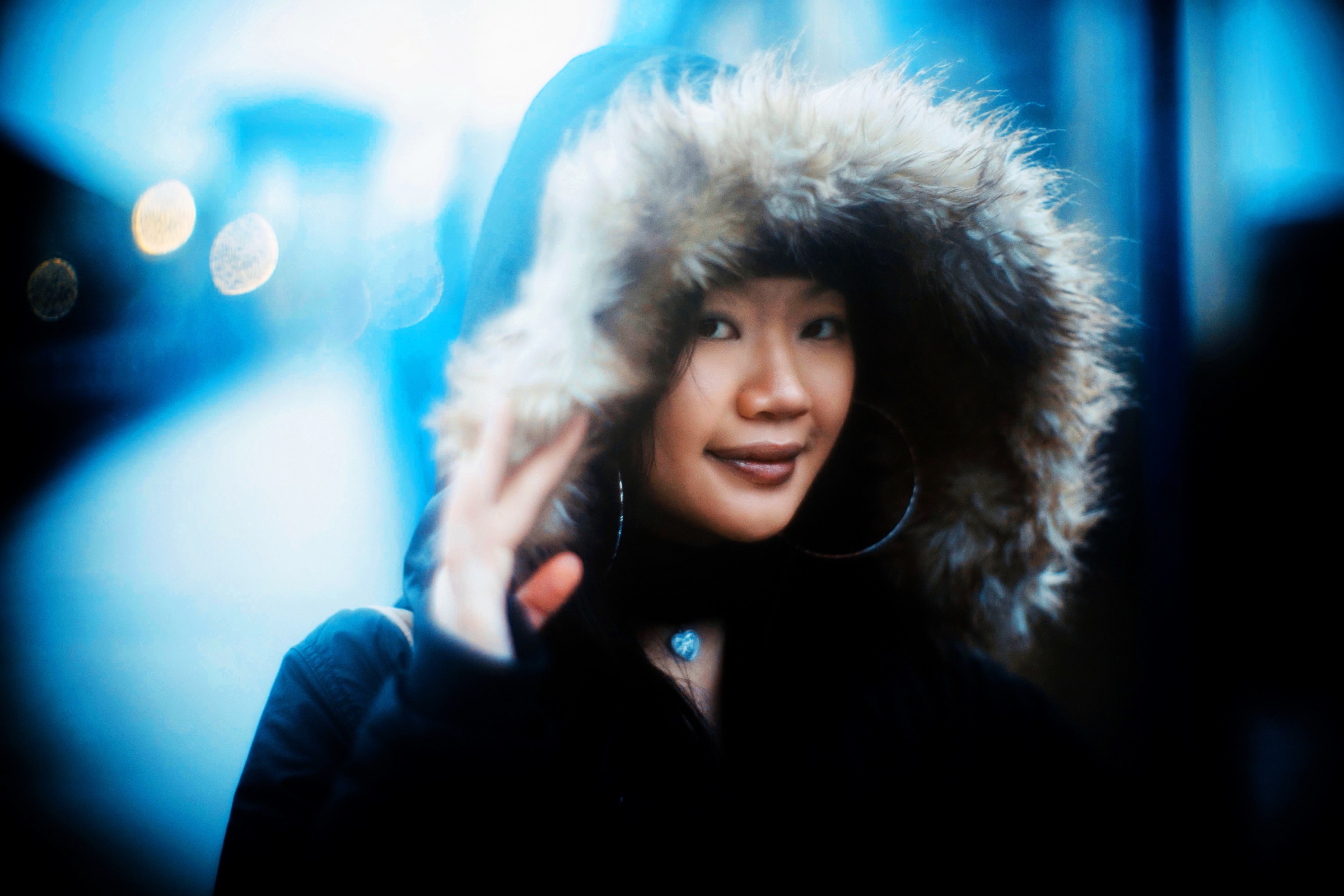 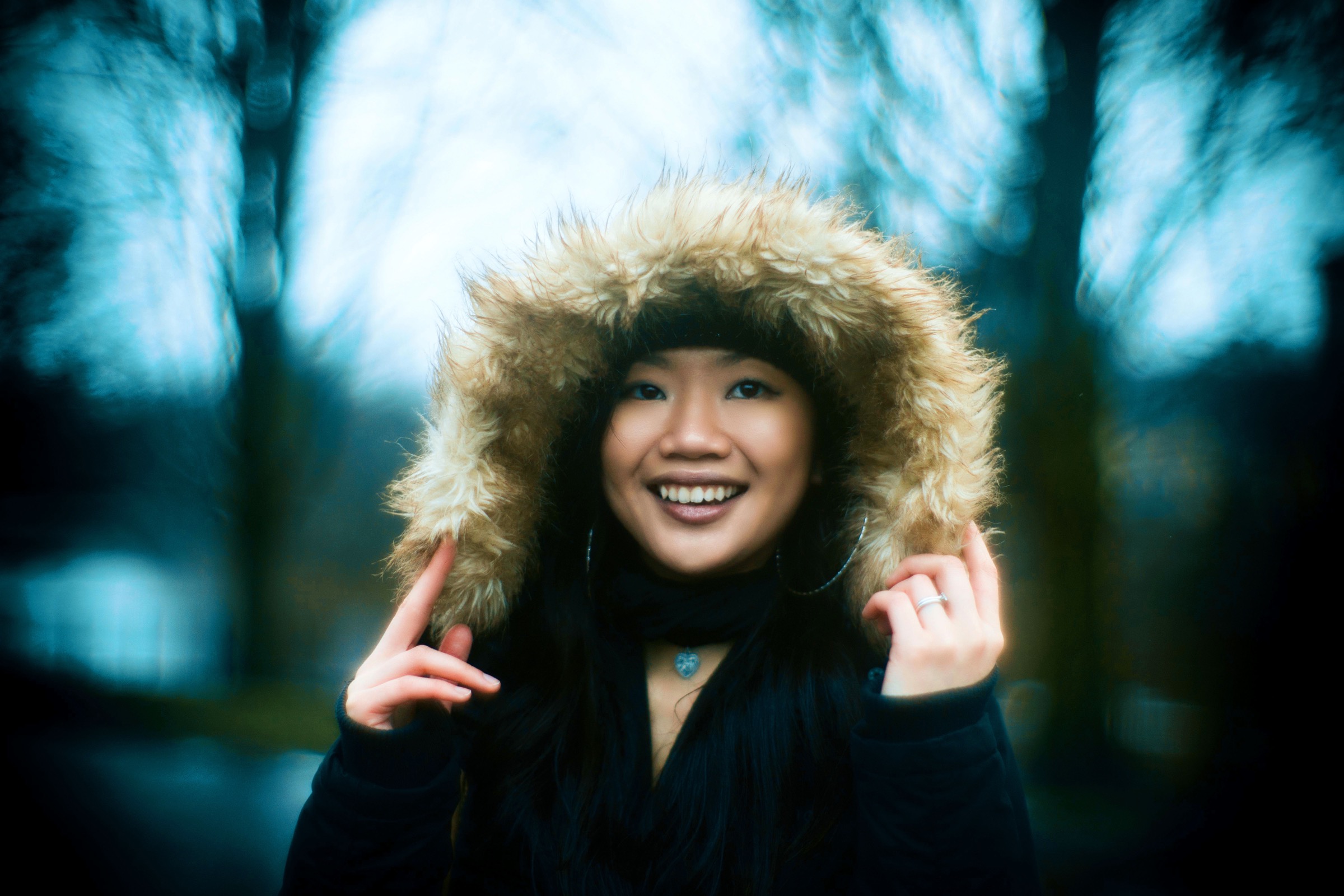