Every August, pipe bands from all over the world descend upon Glasgow Green to compete in ‘The Worlds’ aka the World Pipe Band Championships. Bagpipes can get a bad rap, as they are very difficult to play, and most people… well… aren’t very good. However, when played properly, they can sound amazing – especially when you have a full band playing.

In any event, last year my parents were over with their pipe band from the Netherlands, as part of their last trip before moving to Canada. We had a bunch of other friends who had relatives competing as well, and so all met up to go. For some reason I never got round to posting the pictures, but it may have something to do with the fact that we were smuggling bottles of MD and Bucky in to the Green literally up (or down) our kilts. It’s a good excuse to spend time with folks having a drink in the park.

As the day wore on, we enjoyed the rare sunshine that pierced the sky in between bouts of rain, and eventually retired to a nearby pub, where we apparently knighted some random guy with a steak knife. 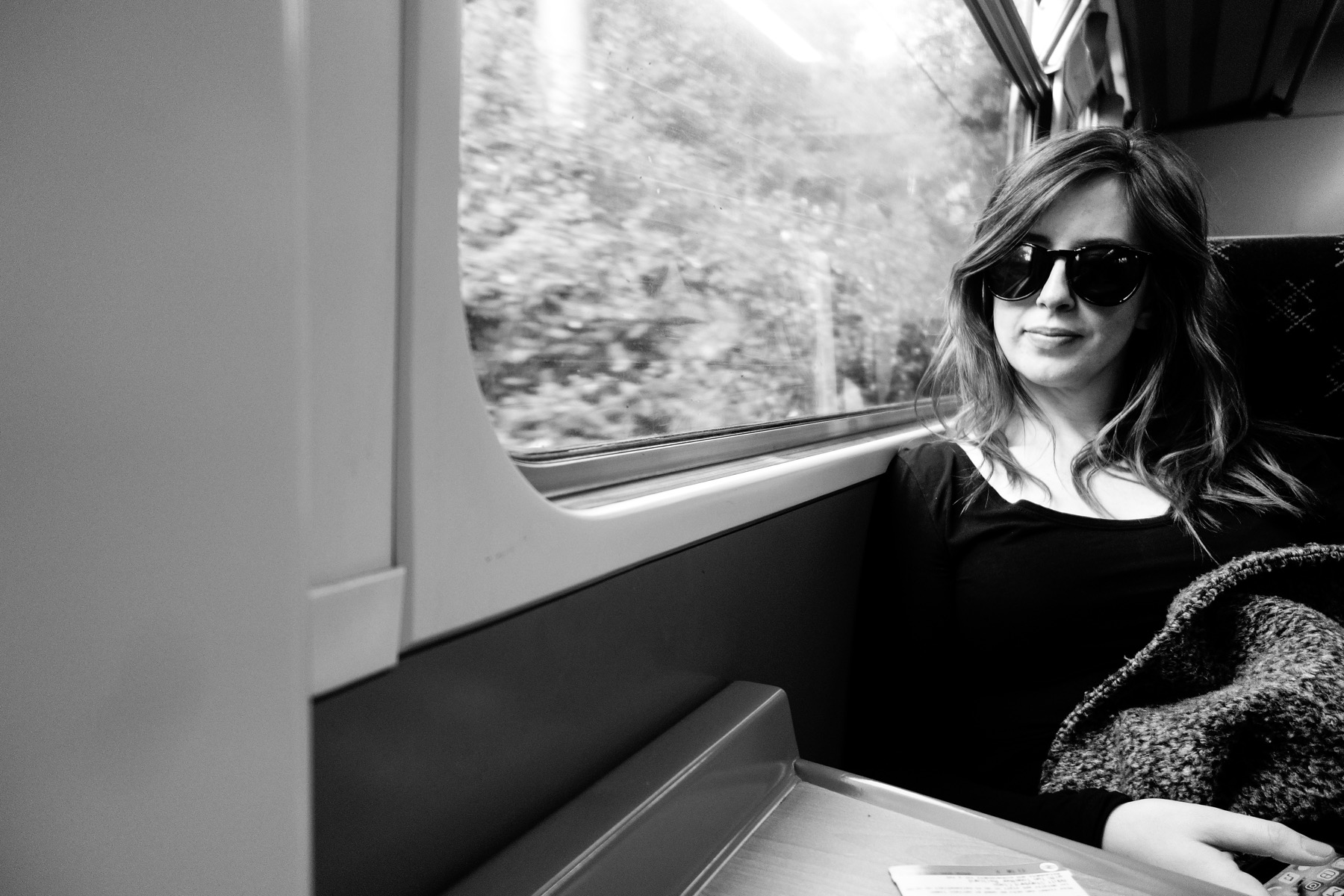 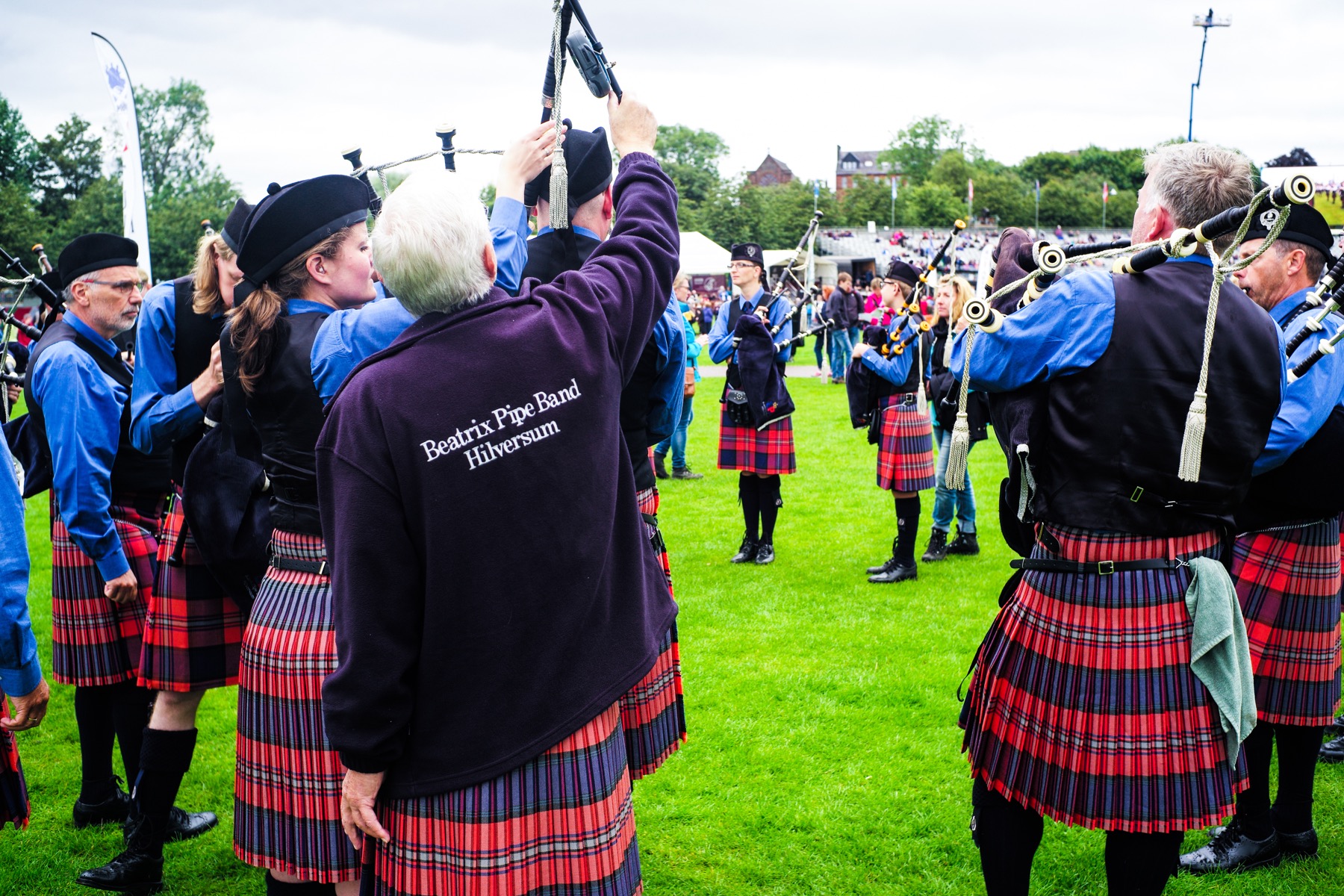 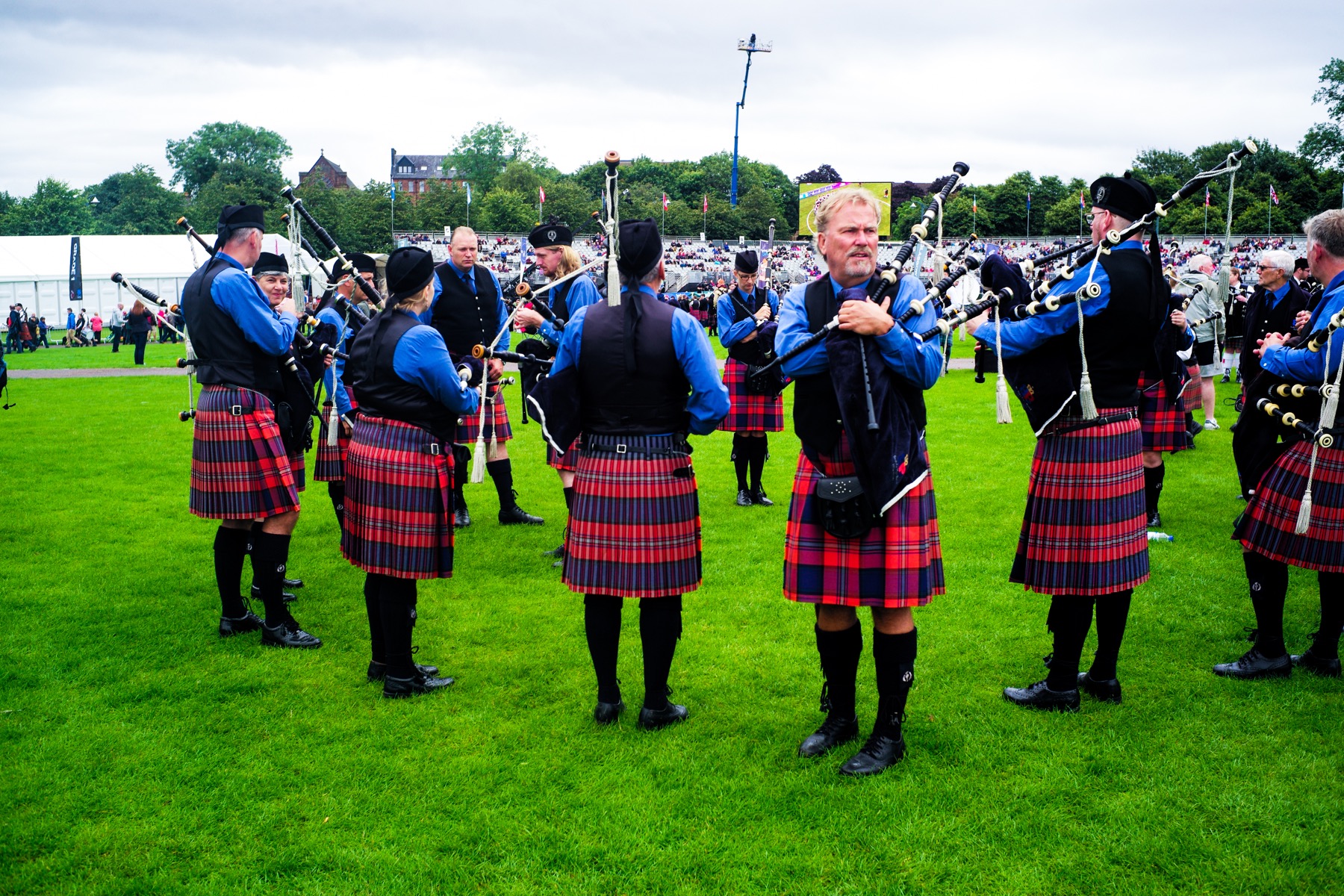 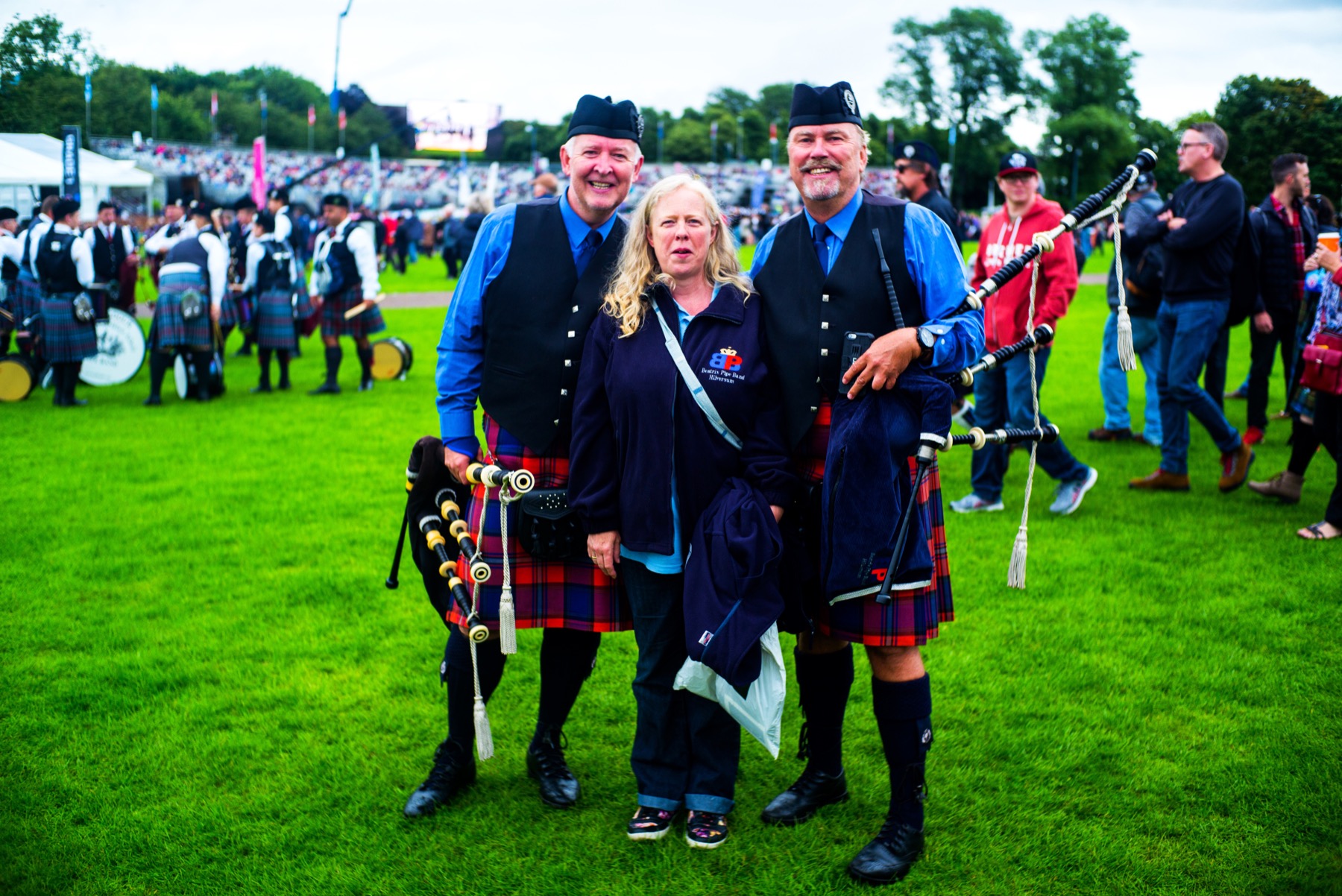 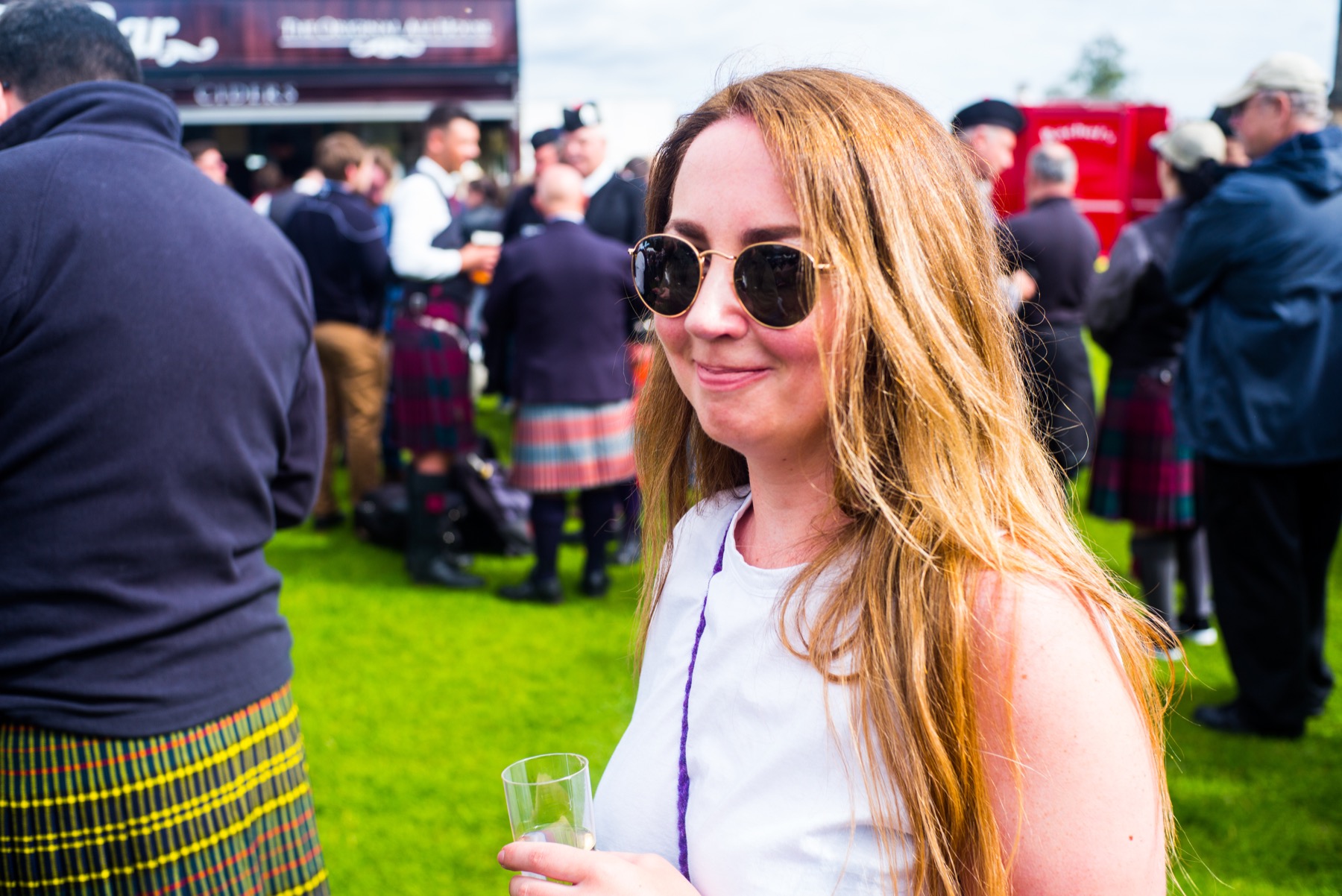 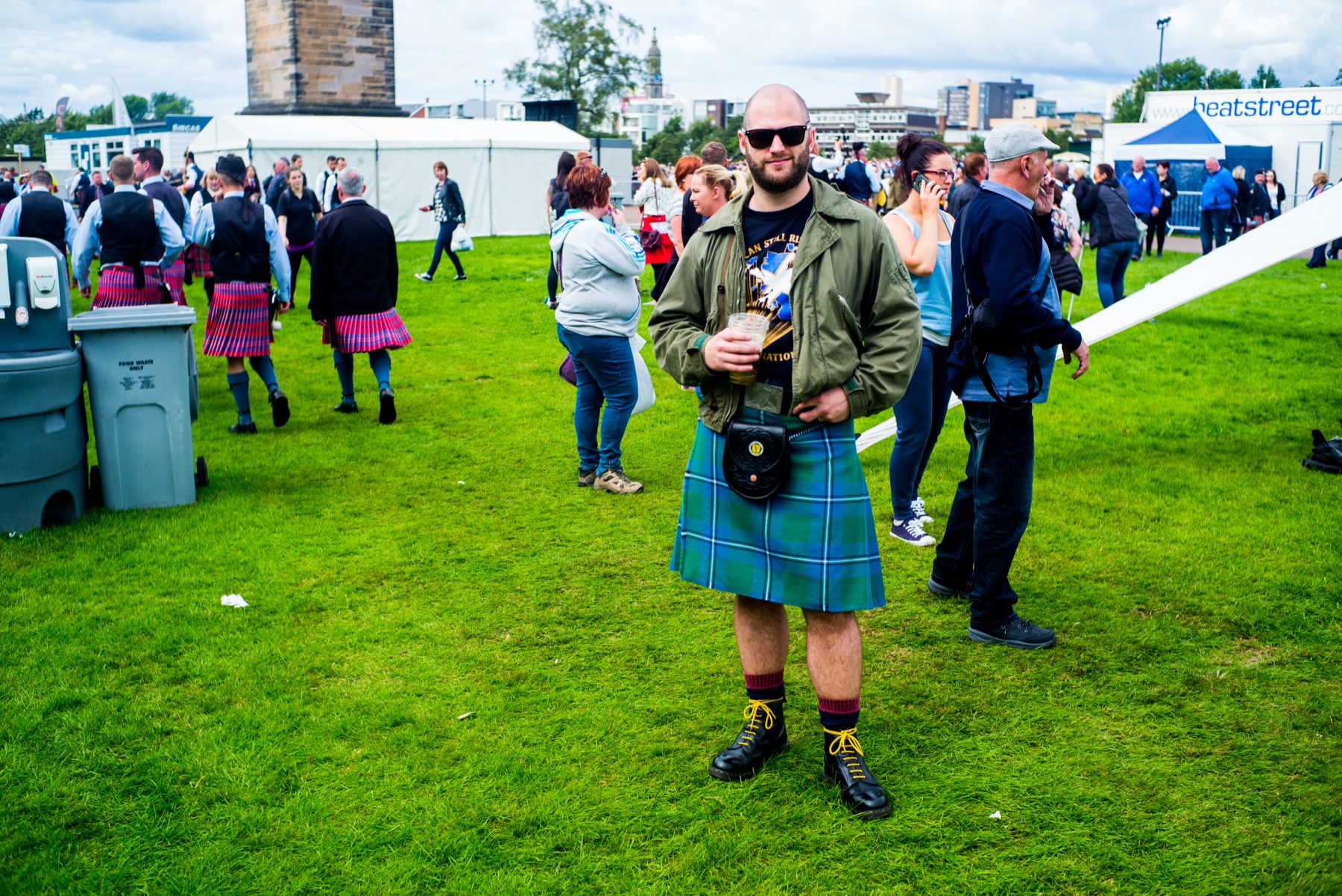 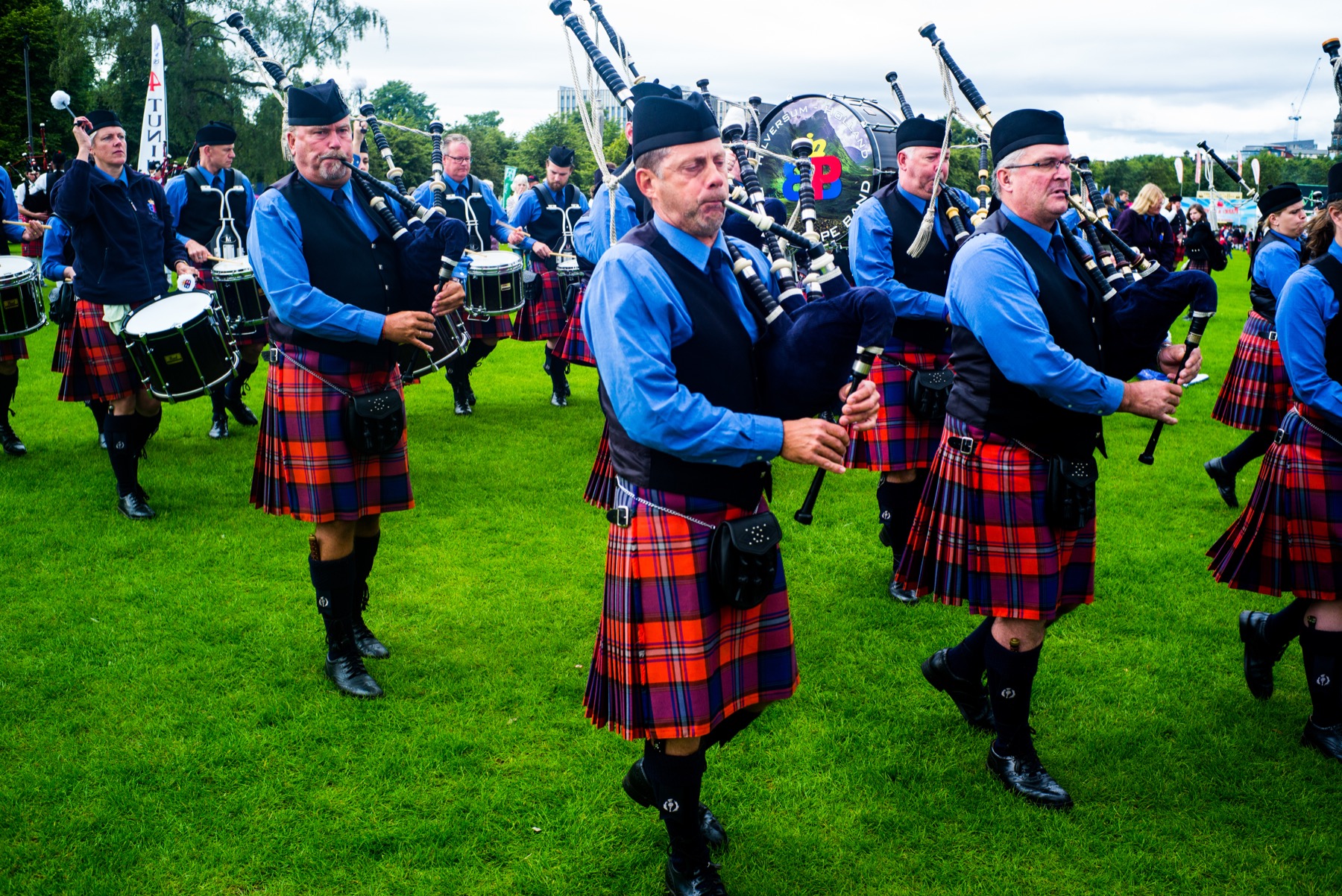 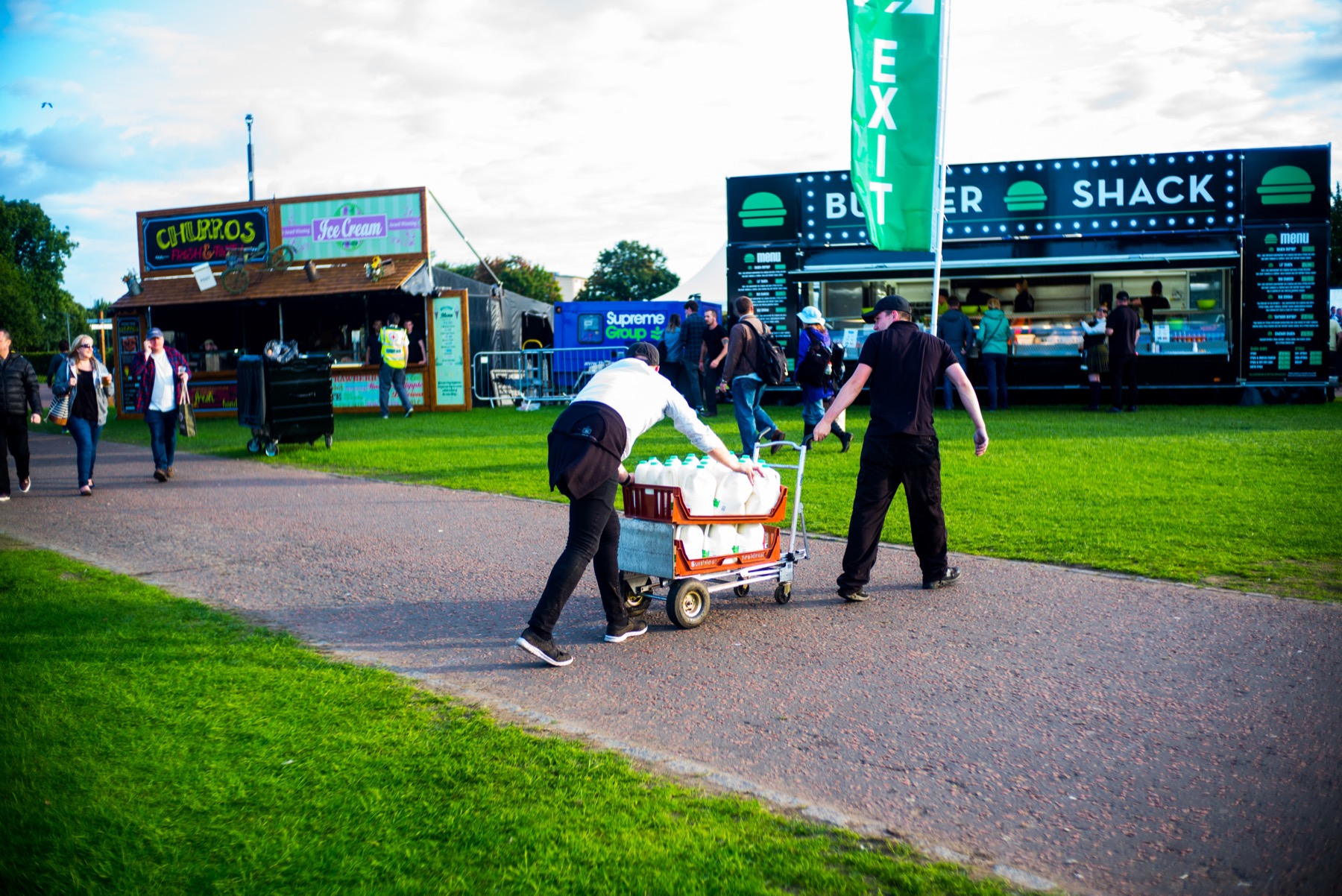 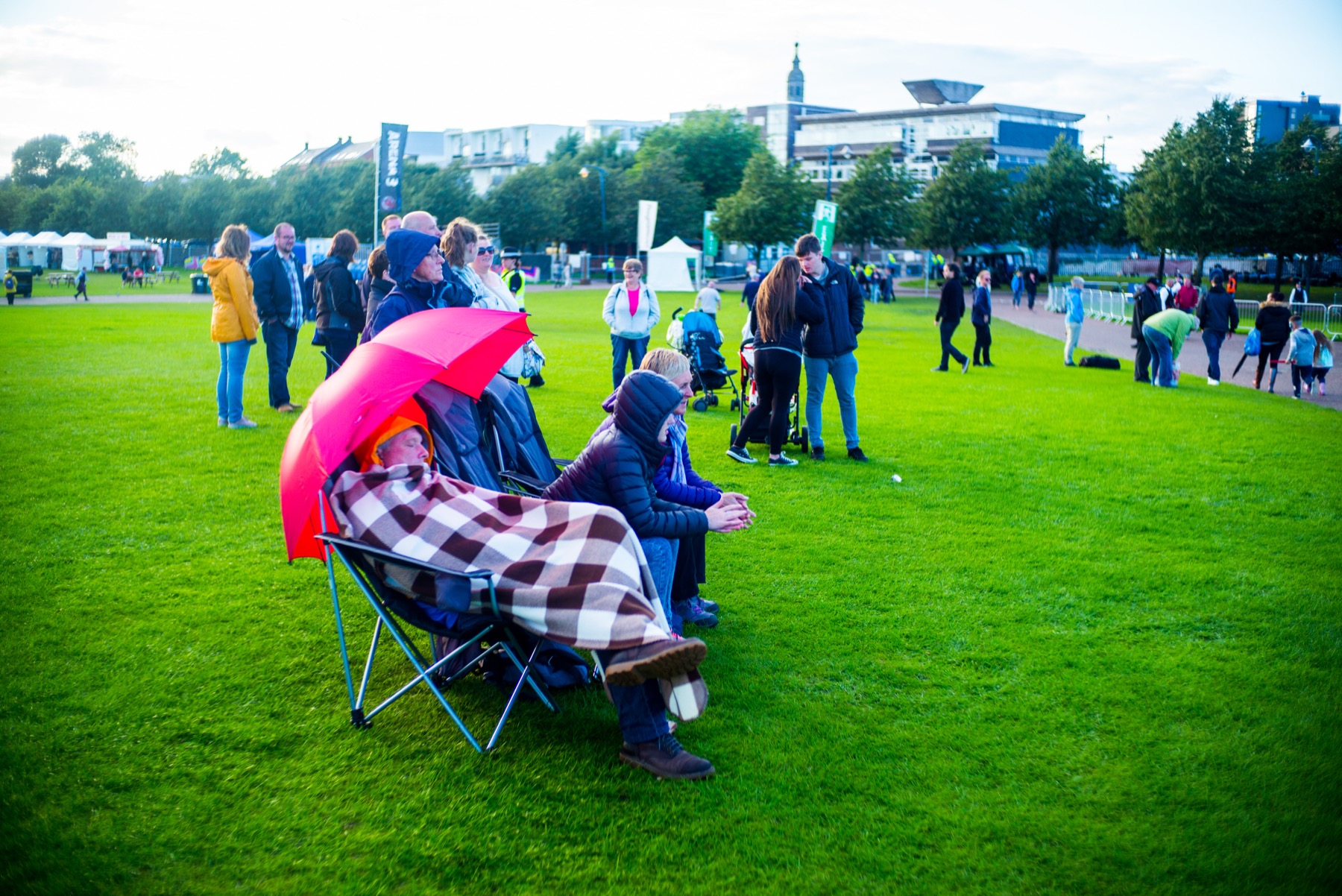 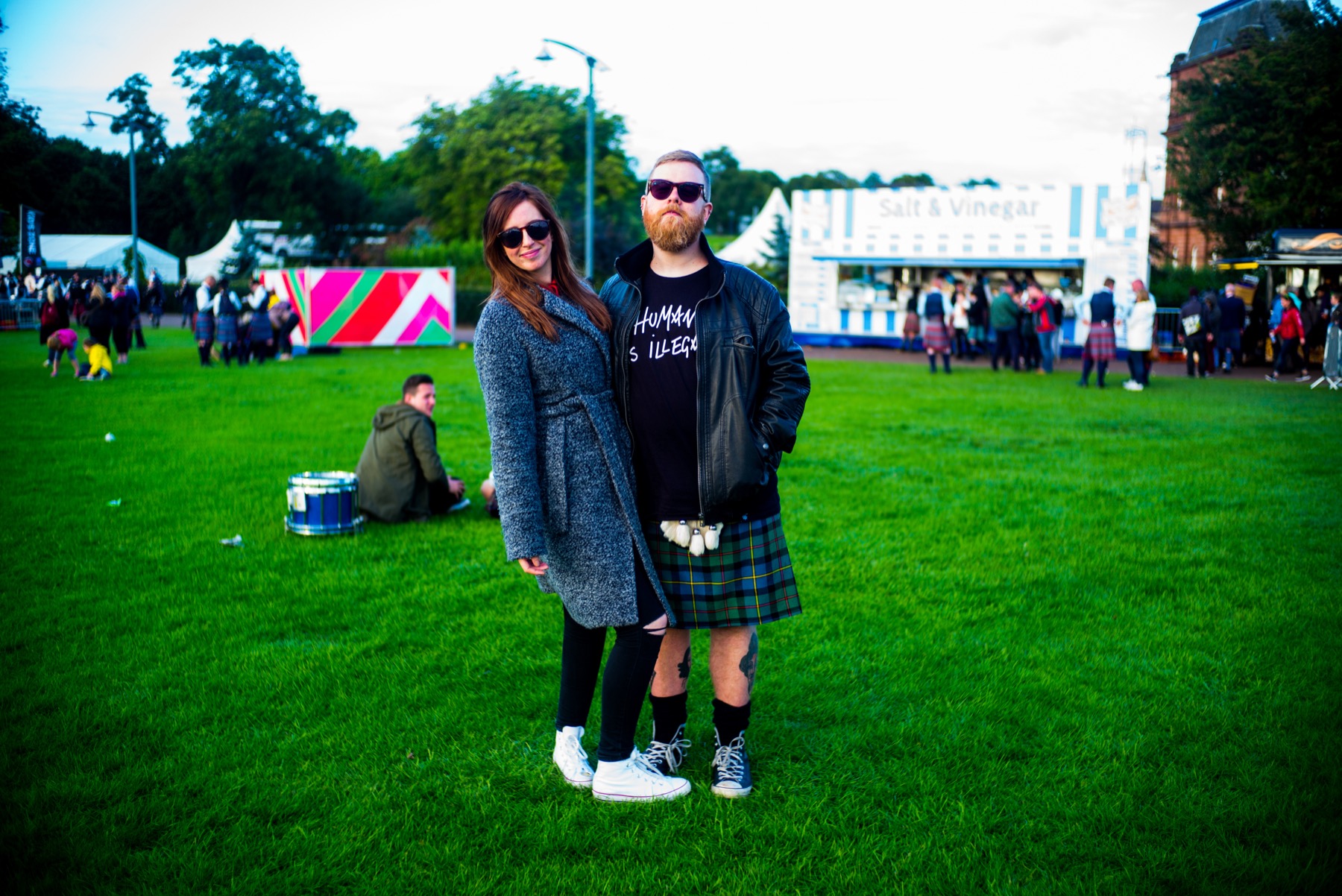 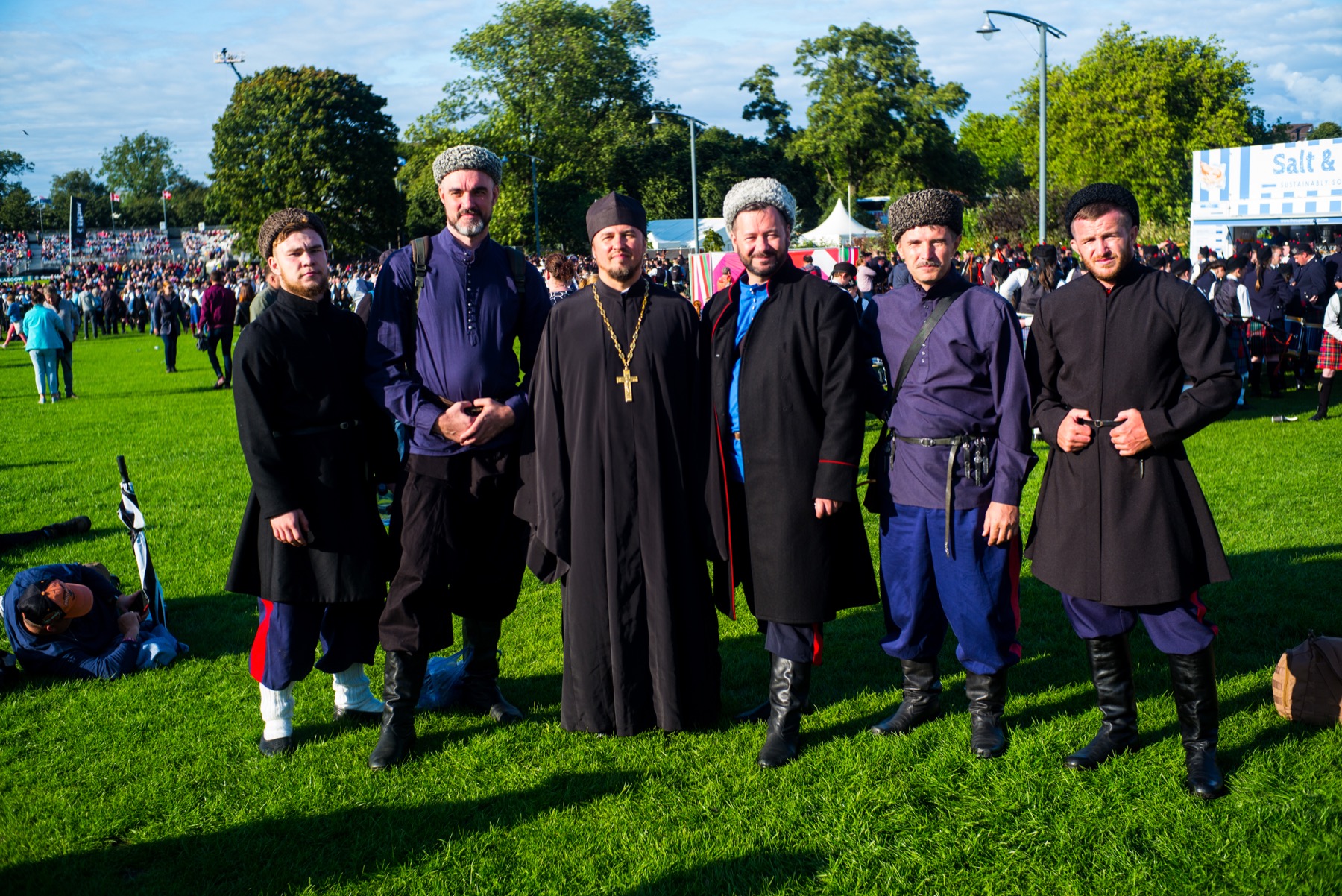 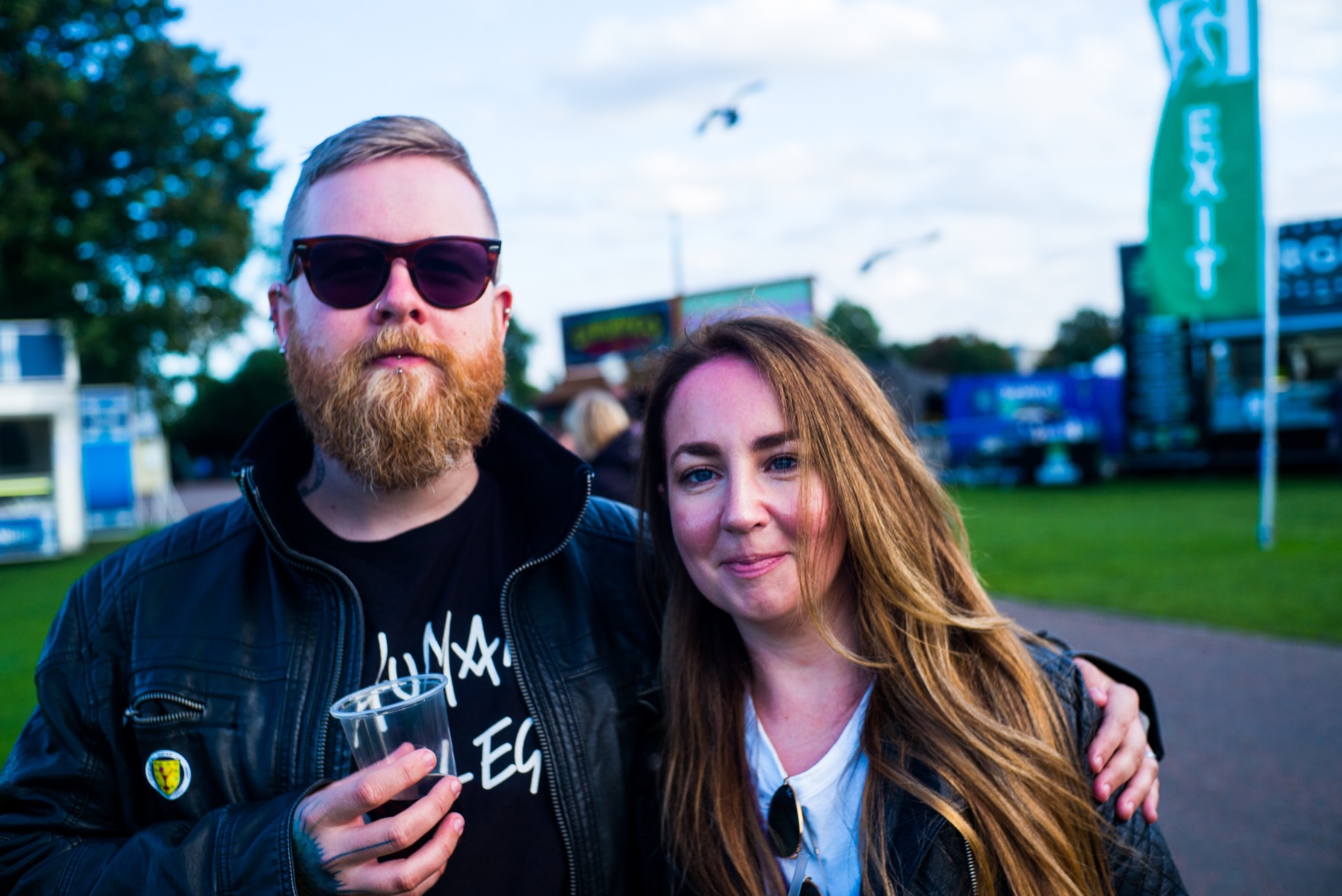 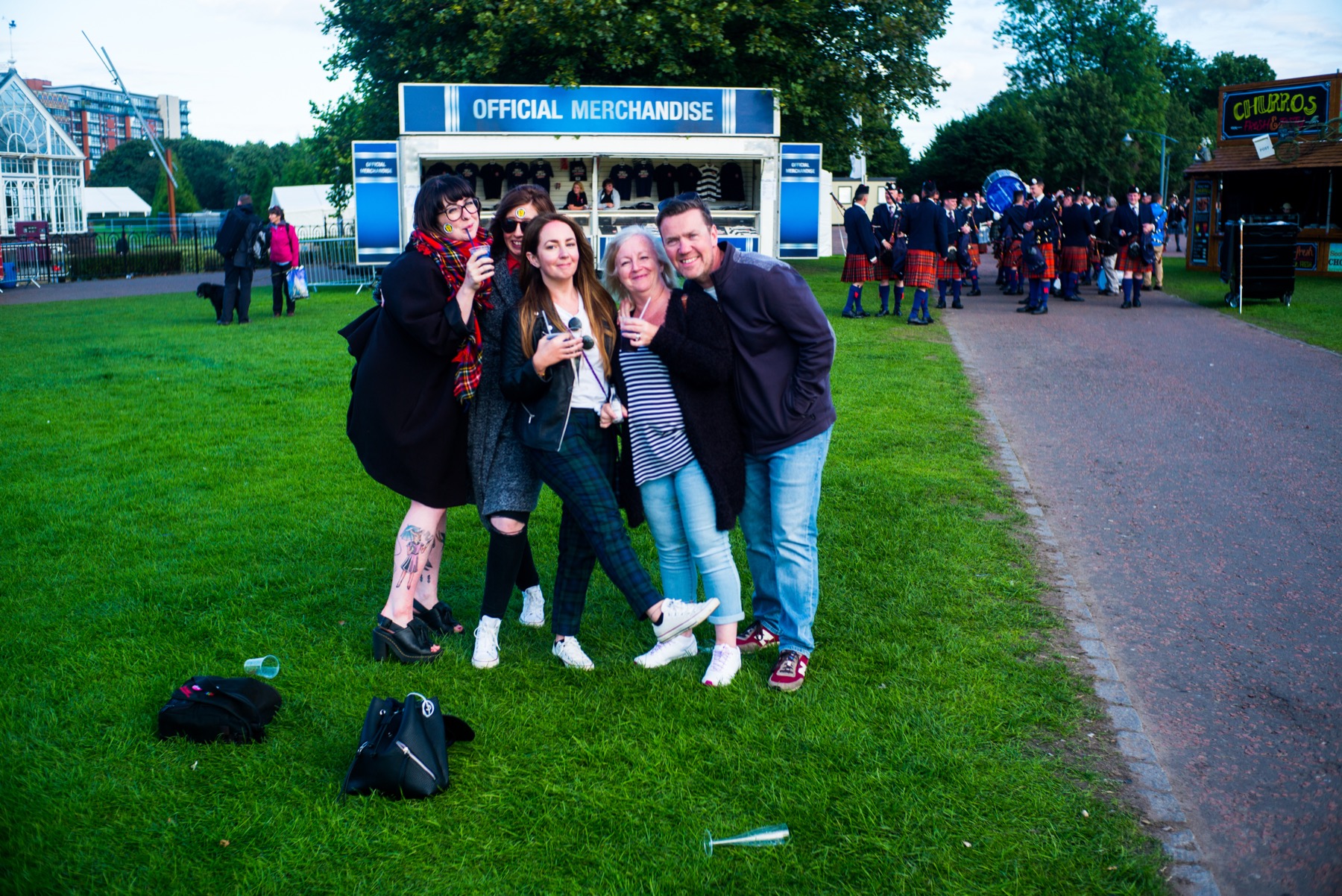 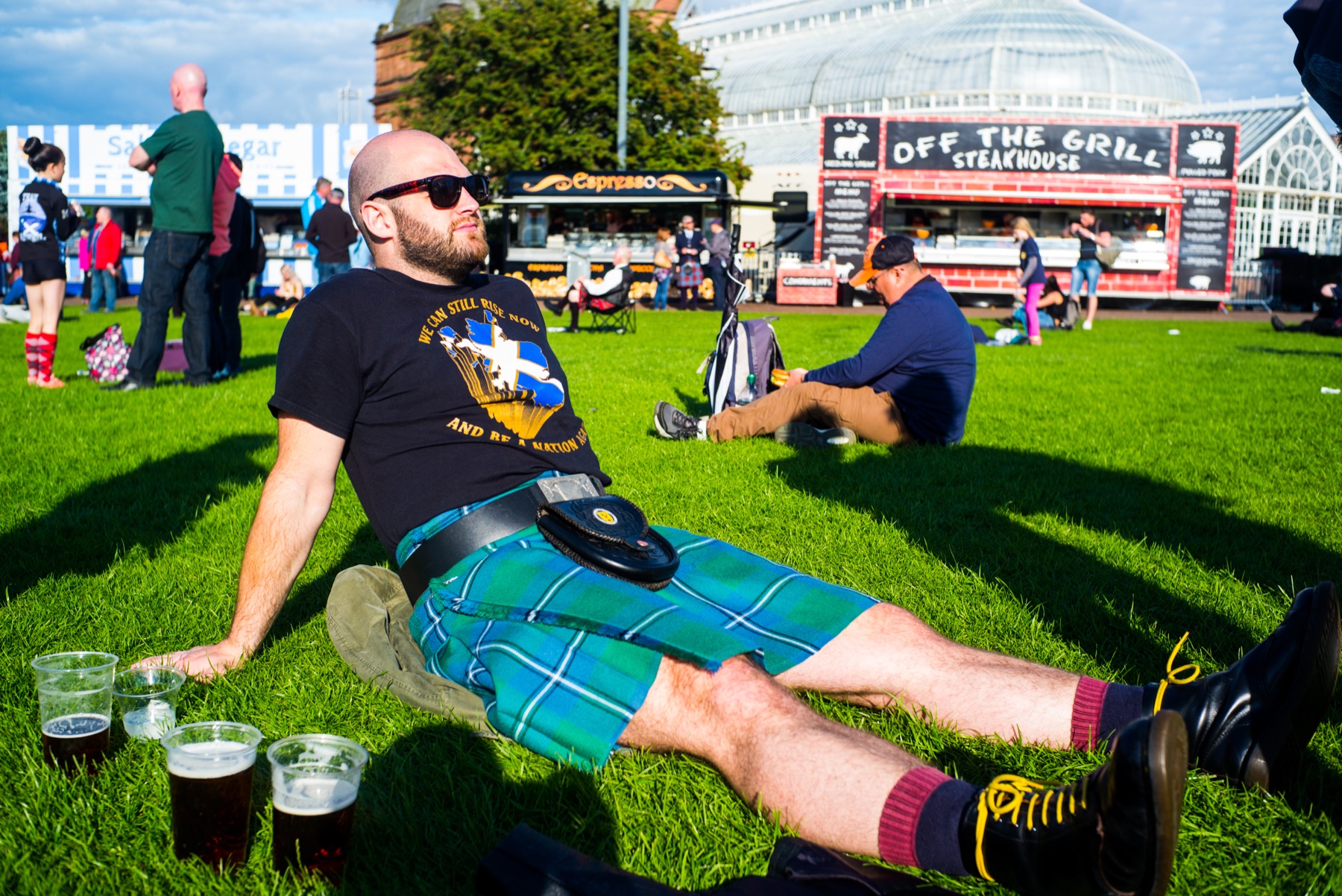 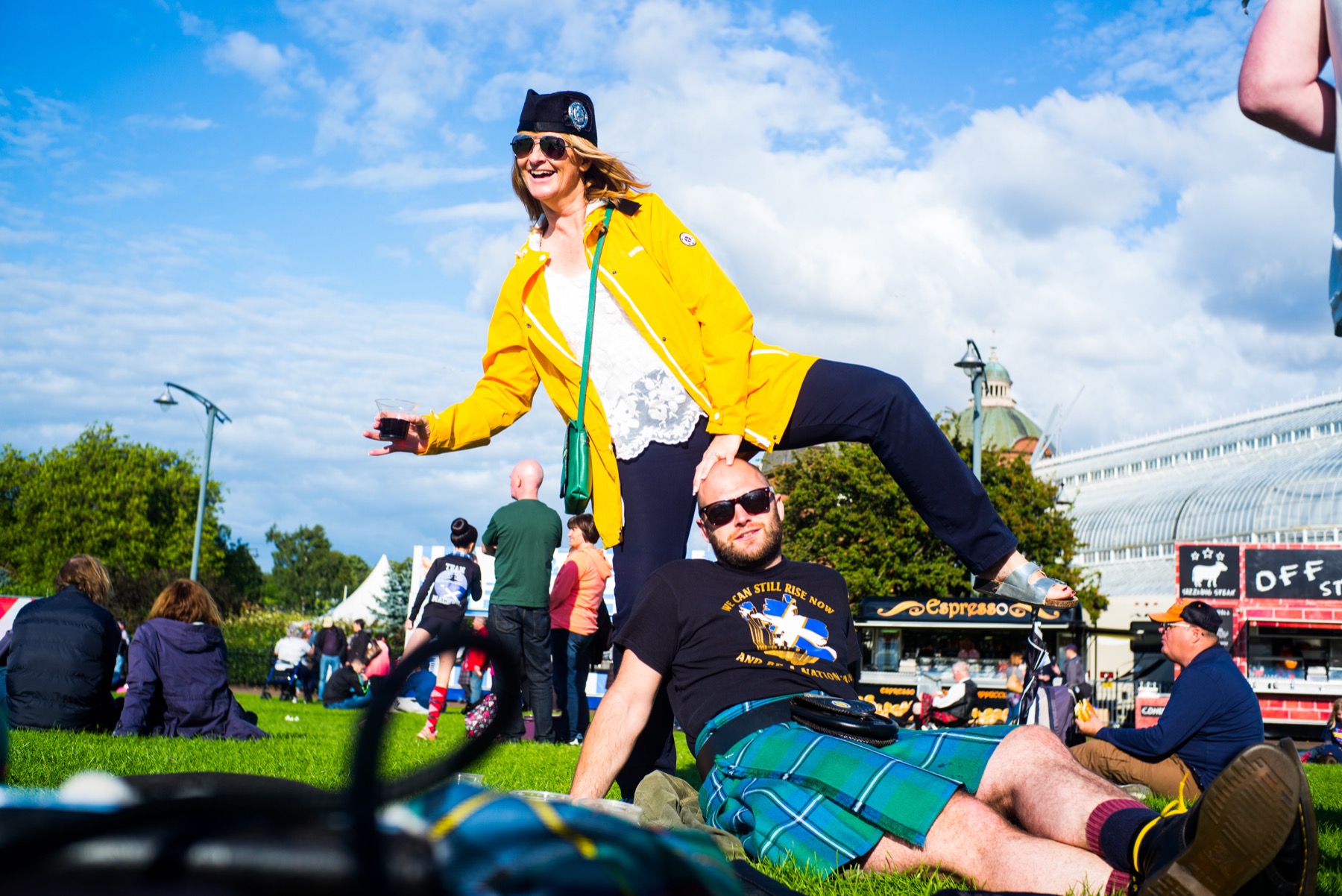 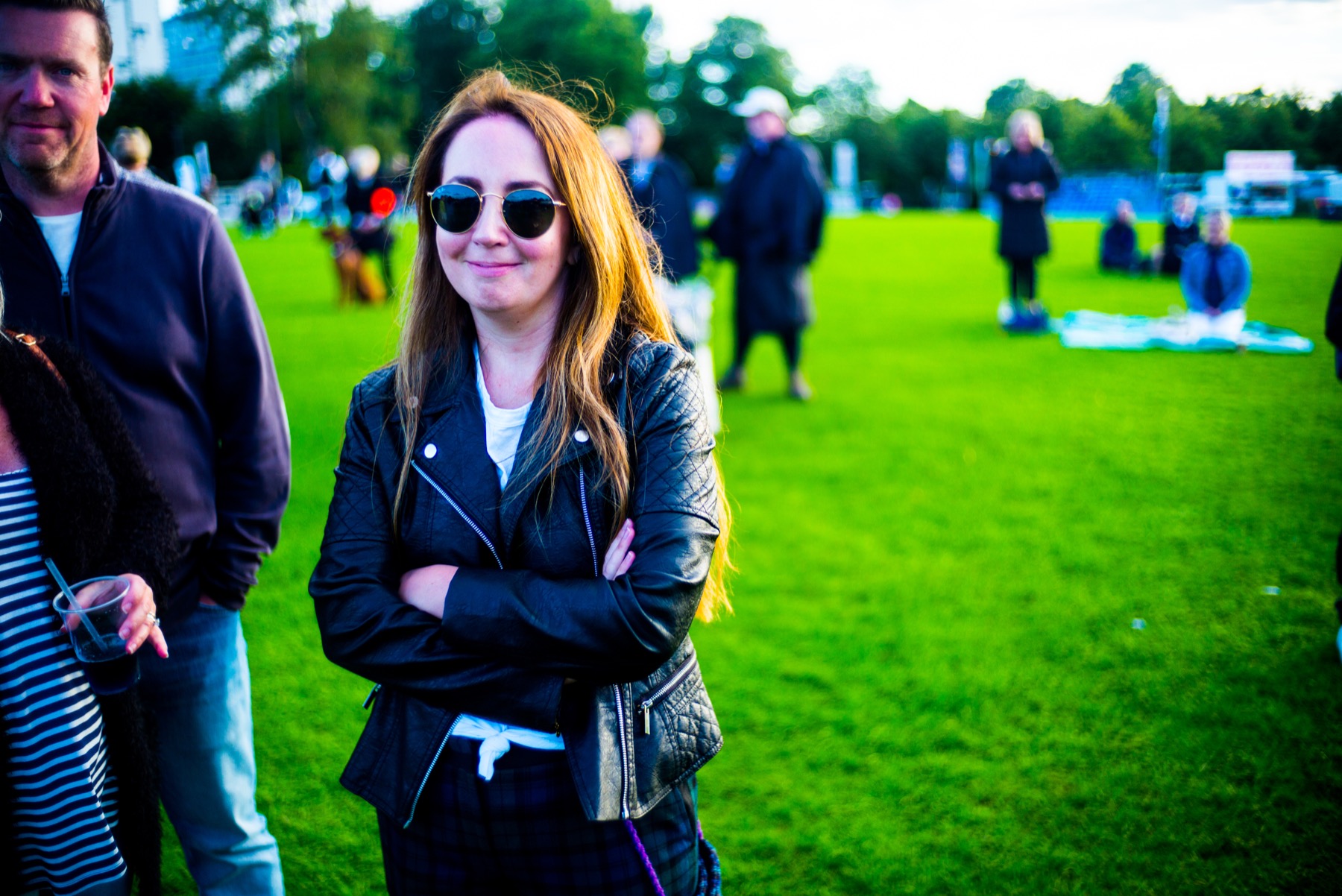 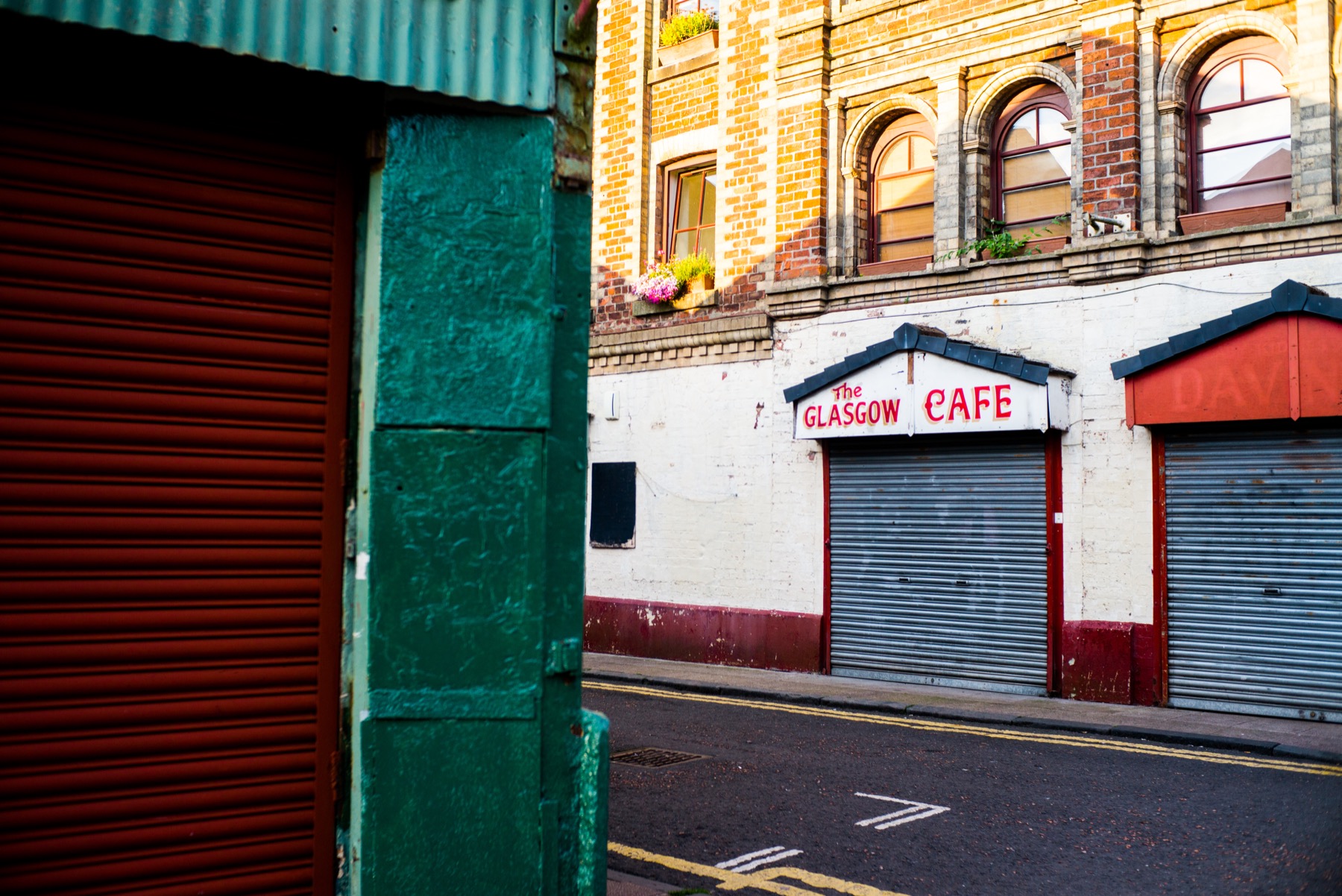 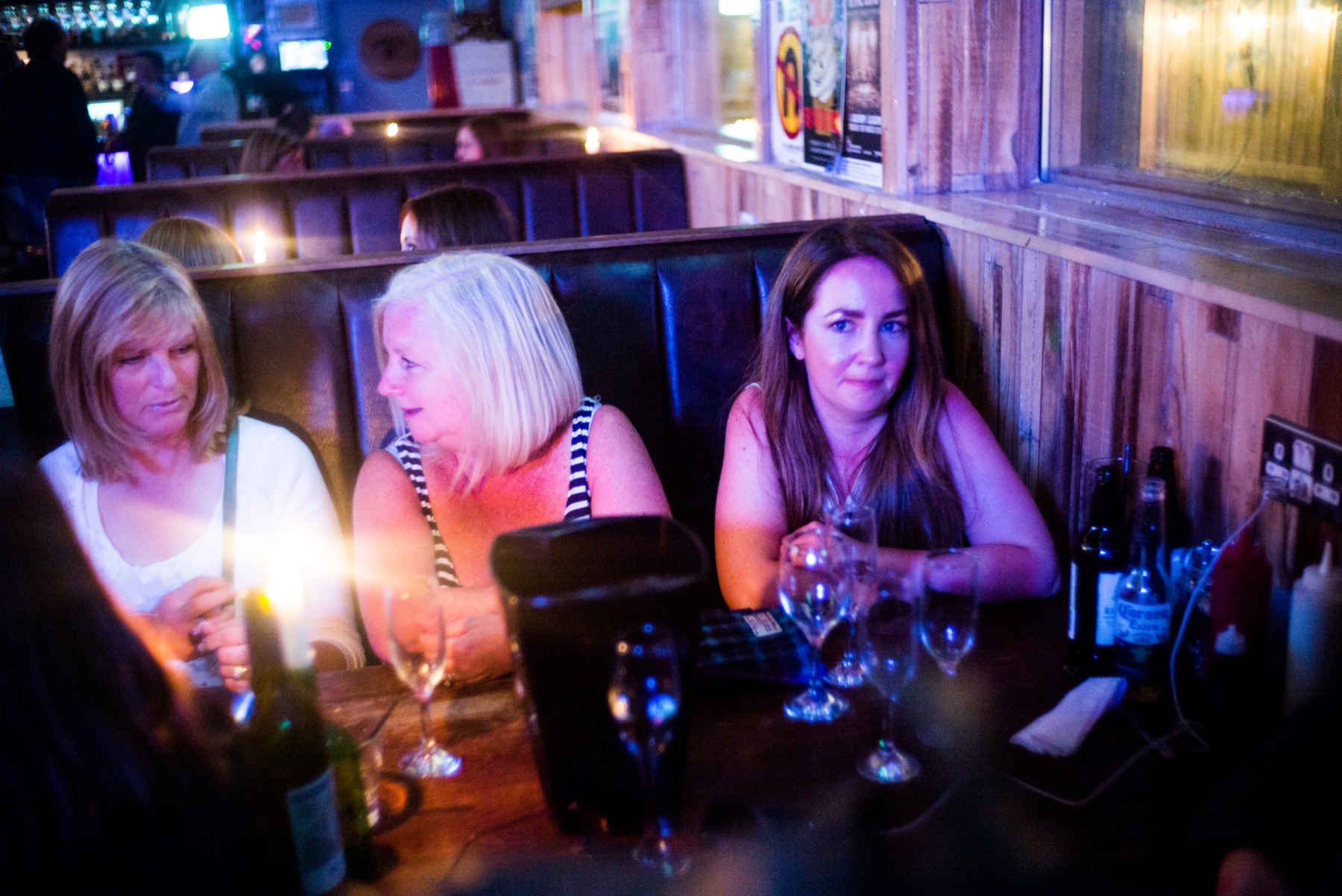 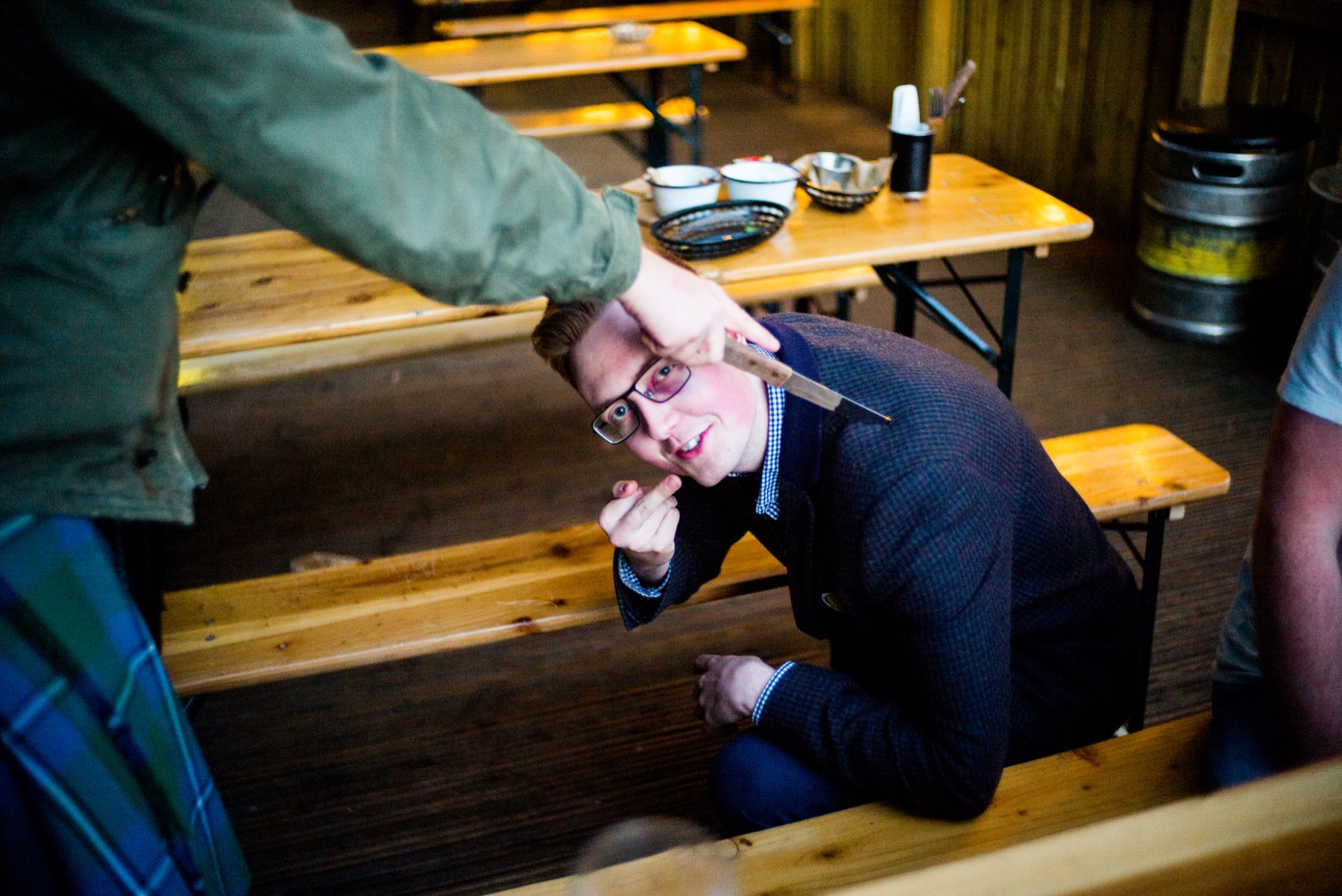 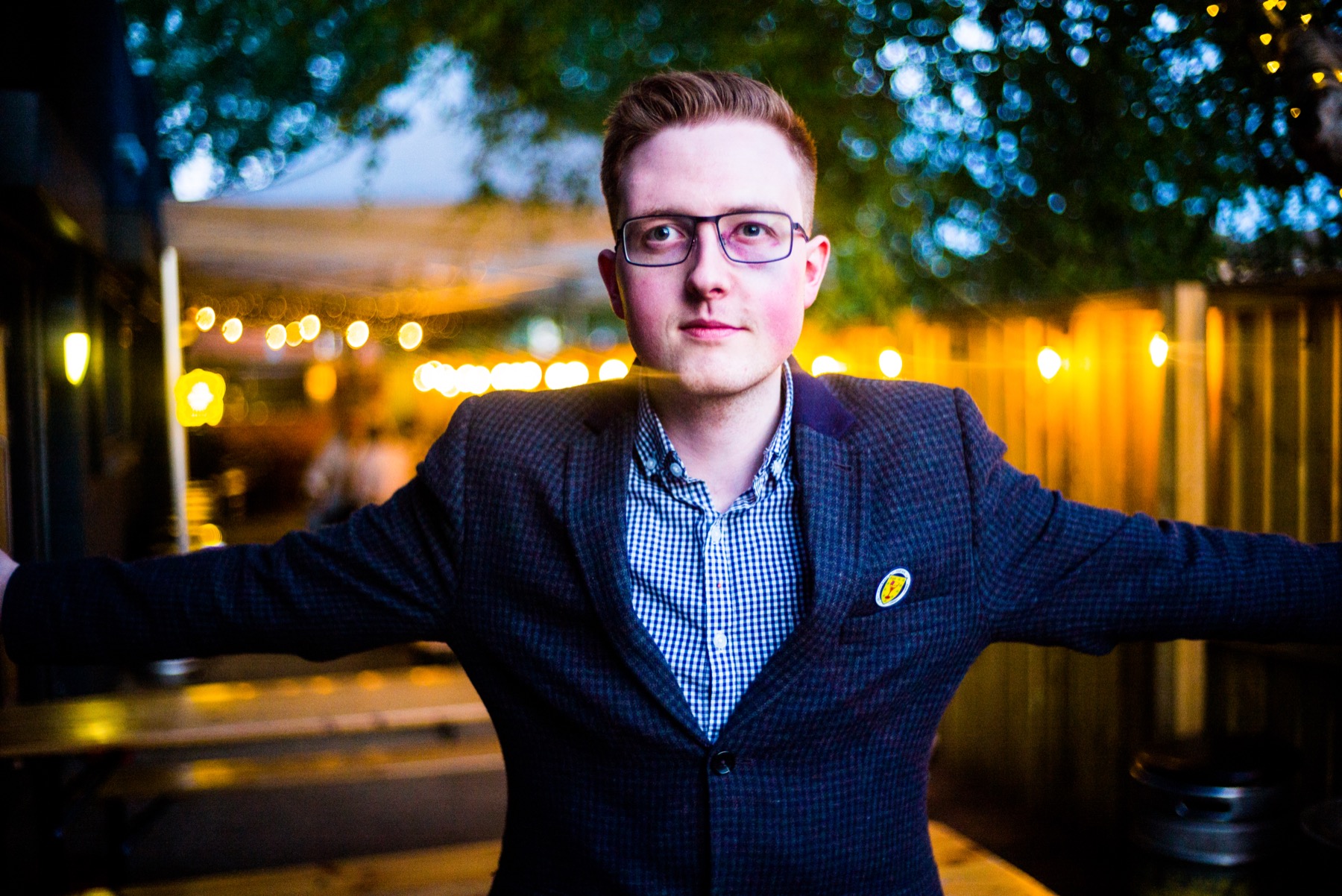 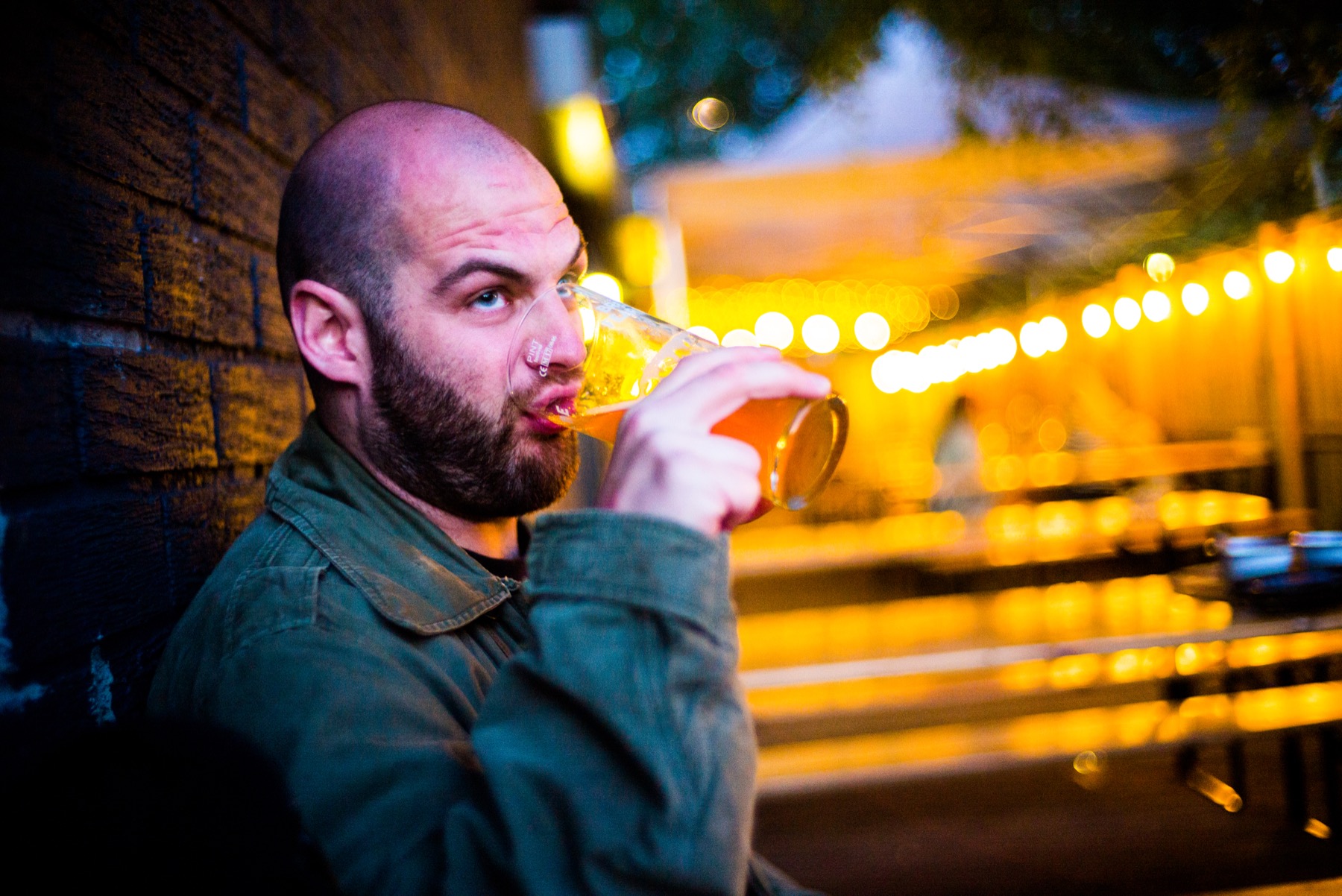 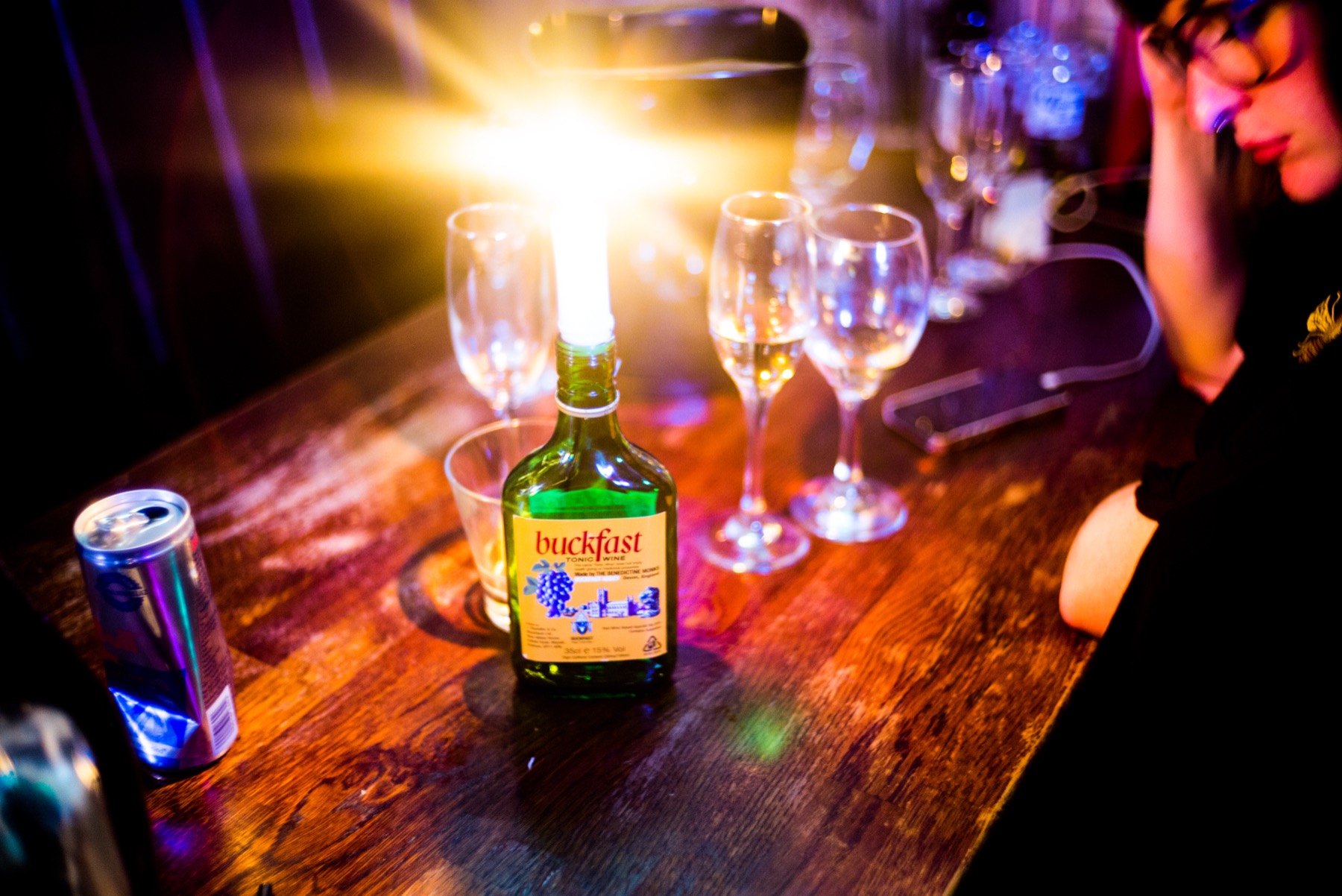