A long long time ago in a distant past when I was writing words for Artrocker.com, I came across a band called Hold Your Horse Is, and ended up on tour with them to document life on the road for a few days. A few days became a week, which then spawned into multiple tours and adventures over the years – leading to good friendships with some cool people. Robin was one of those folks, who as a fellow photographer told me he was a bit unsure about having some random come along in their van, until he saw that I was shooting with a Hasselblad, and knew I must be alright.

Recently him and his lovely wife Laura tied the knot on a sunny day full of character, and I had the pleasure of taking the pictures.

I’m sure I’ve said this a bunch of times now, but there is something intangibly special about the best weddings; those where you are thrown into a small space with a bunch of people you don’t necessarily know that well, but have a shared purpose, and somehow rapidly develop bonds that feel like you’ve known each other for years. That affinity that comes from a collective experience is a great feeling. In fact, it’s sort of like being on tour really…

Here are a selection of shots from the day. 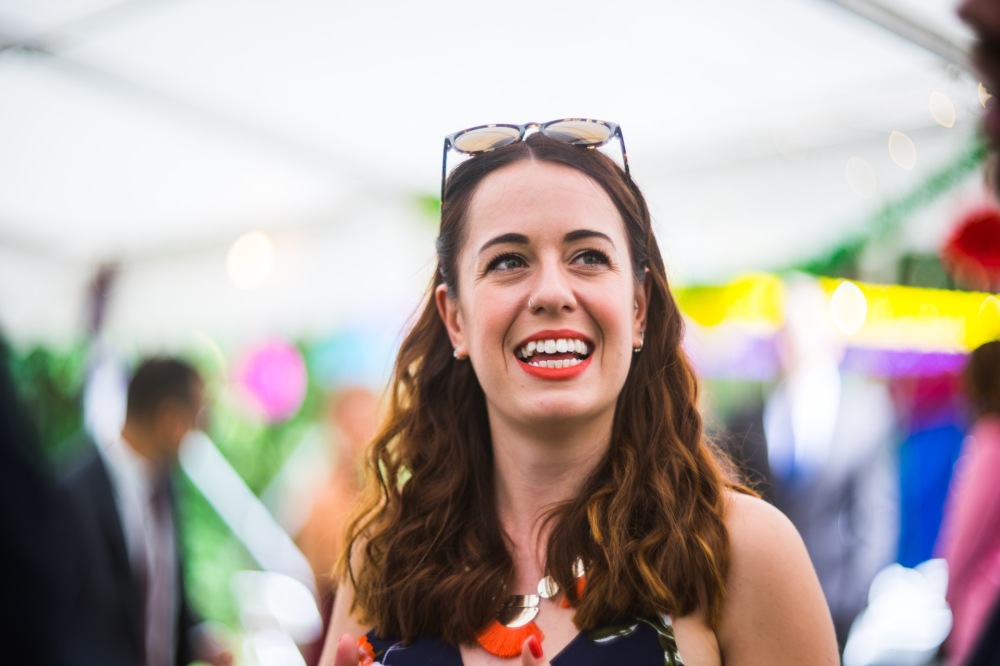 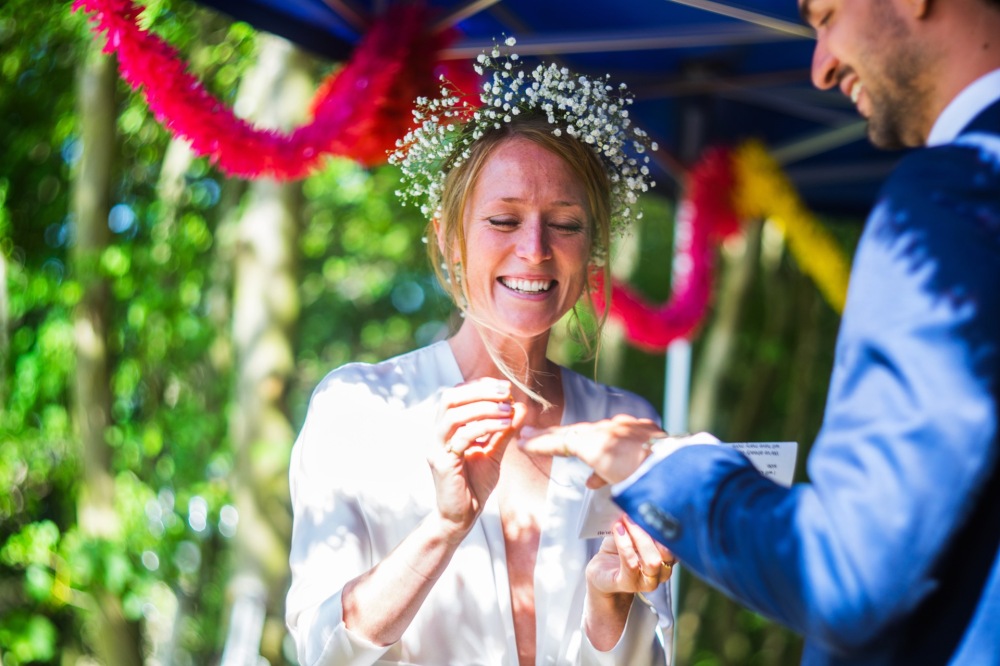 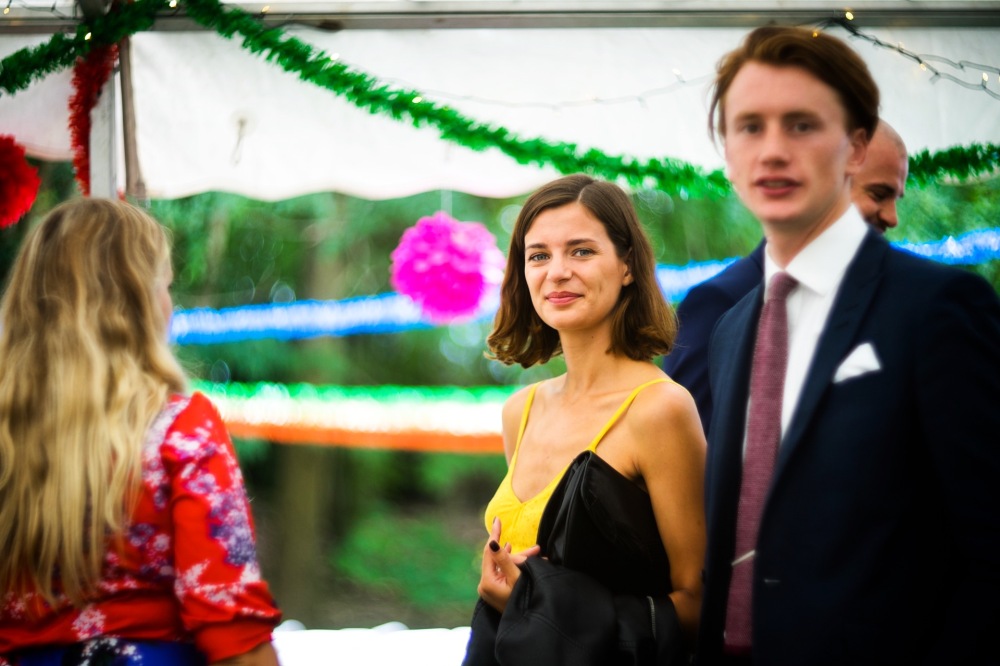 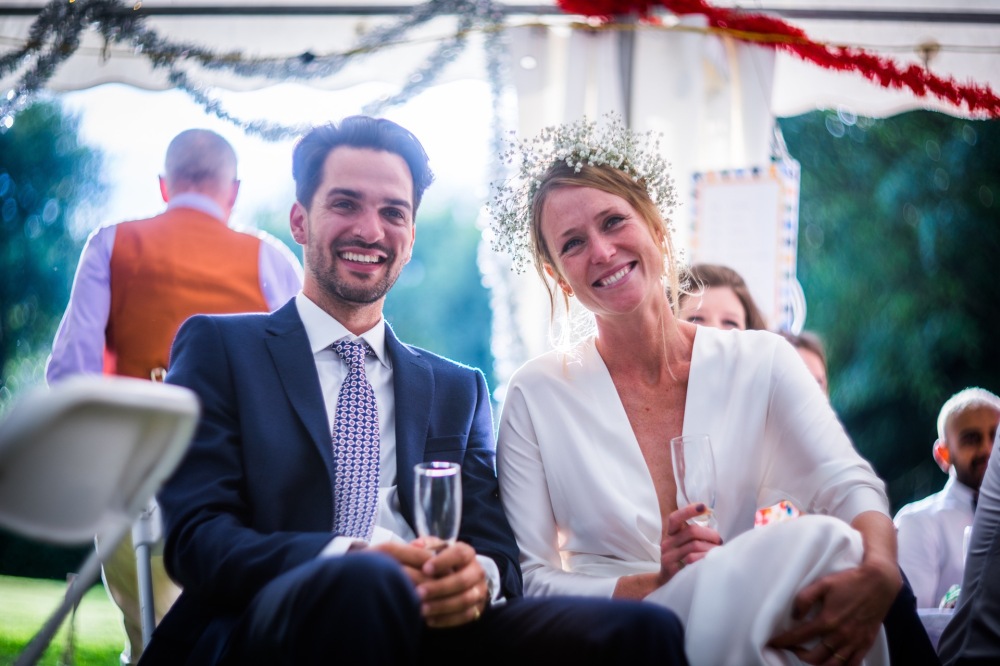 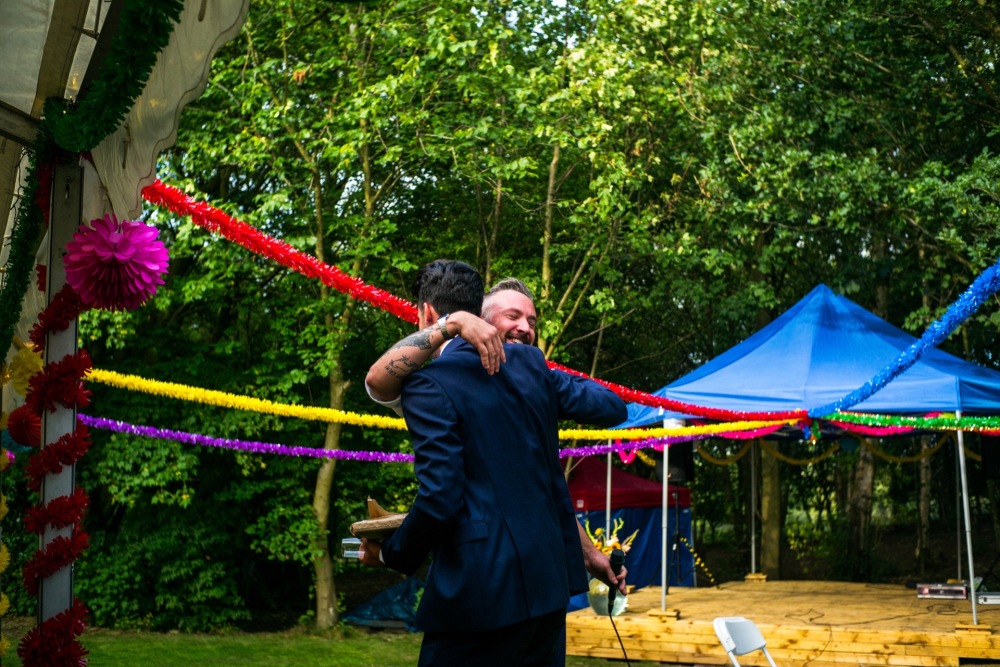 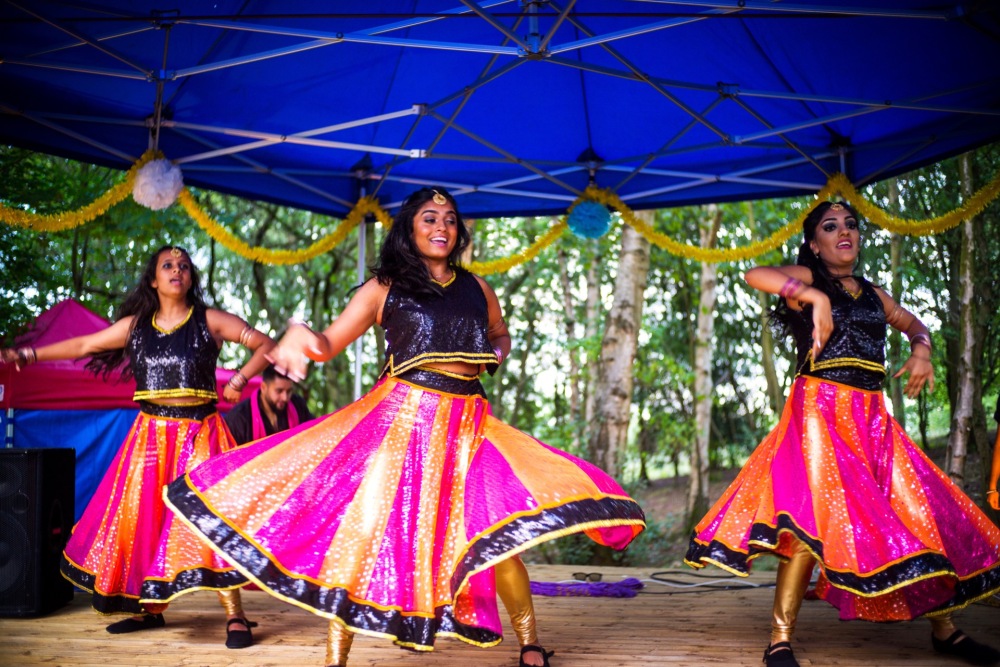 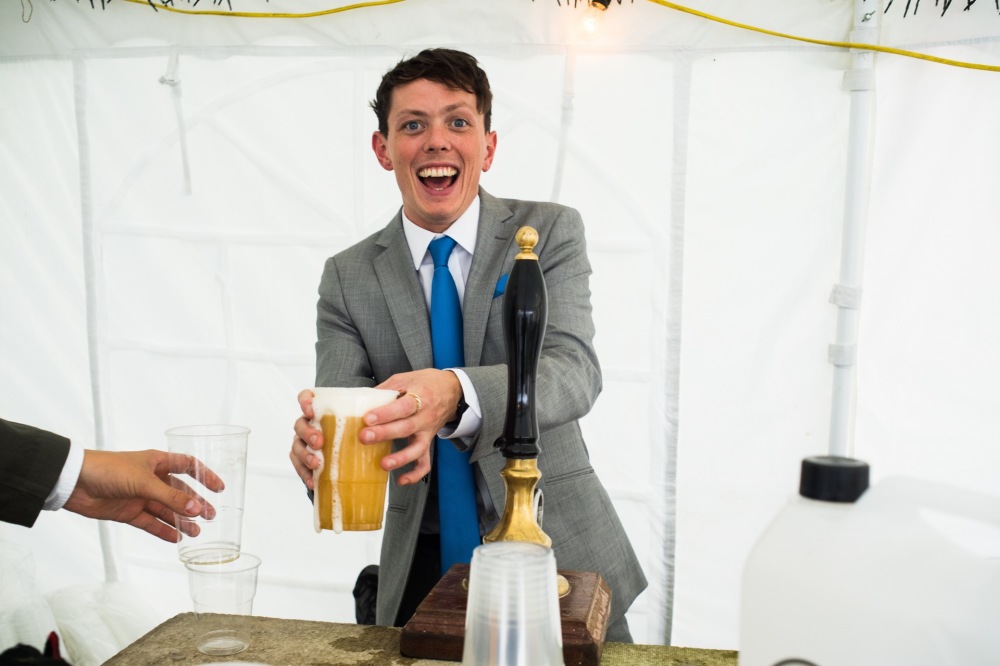 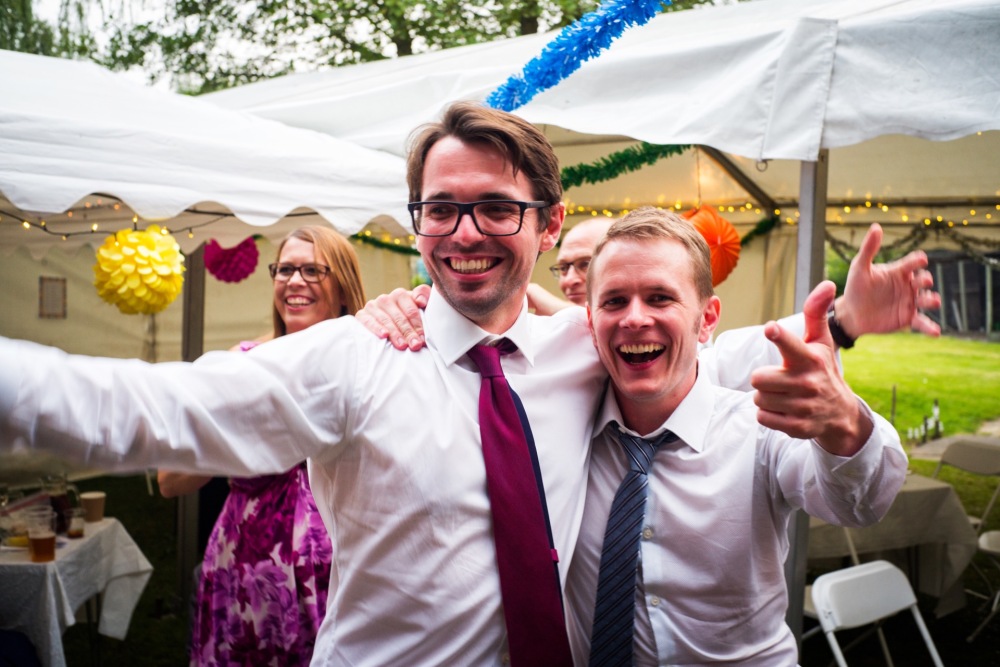 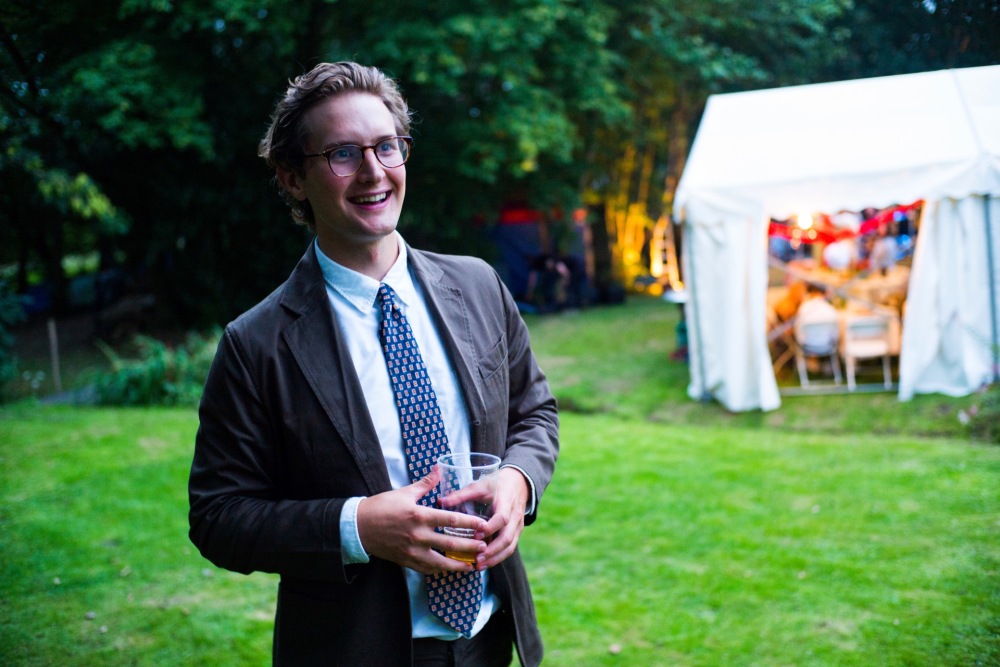 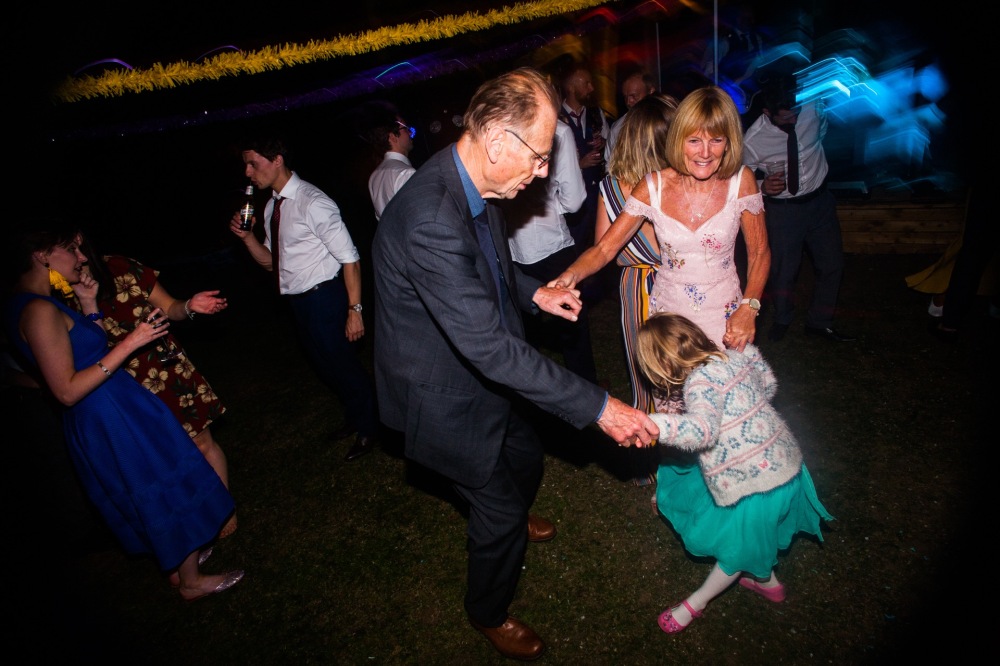 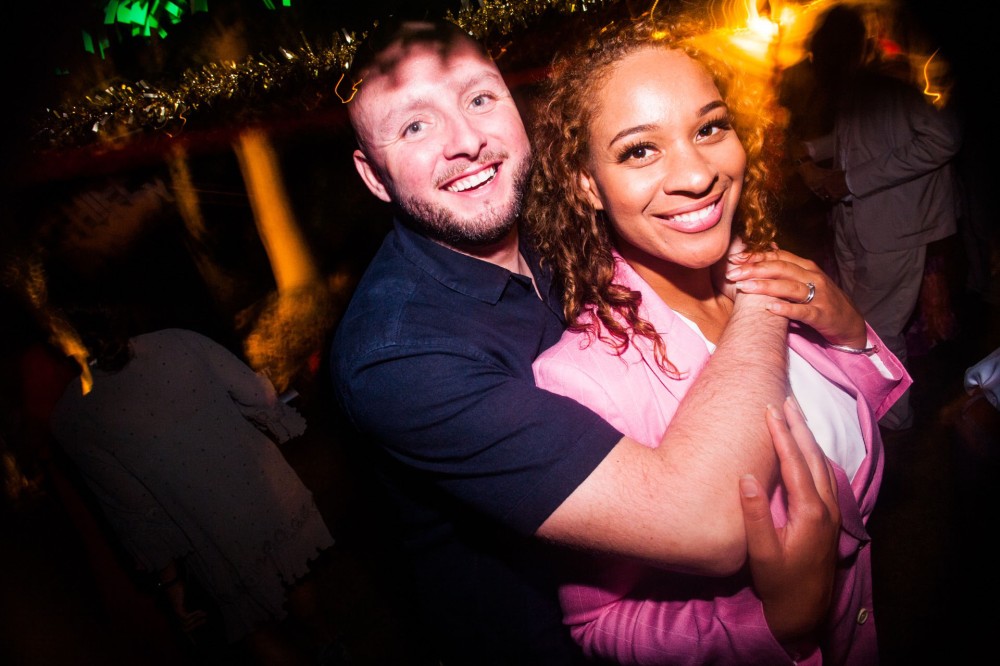 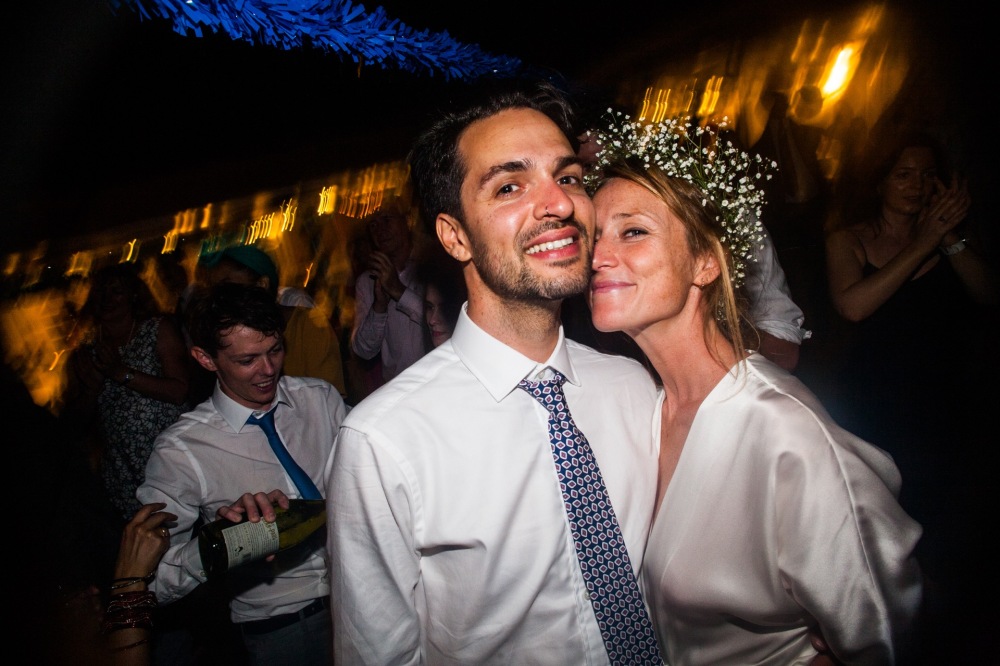 6 thoughts on “Laura and Robin’s Wedding”