Something that readers who are unfamiliar with Scottish people may not realise, is that there is a general rule: No matter where you are in the world, you can probably find somebody that you know from back home. This trip was no exception, as one of Al’s friends from Glasgow (Kuv) happened to be living out in Tokyo, and we met up to hang out and have her show us some stuff she’d gleaned in her time.

We went for food in Kuv’s part of the city, and had okonomiyaki, which is a sort of savoury omelette pancake thing made with meat or seafood or various other things, topped with some deliciously sweet and spicy sauce. It was pretty awesome. 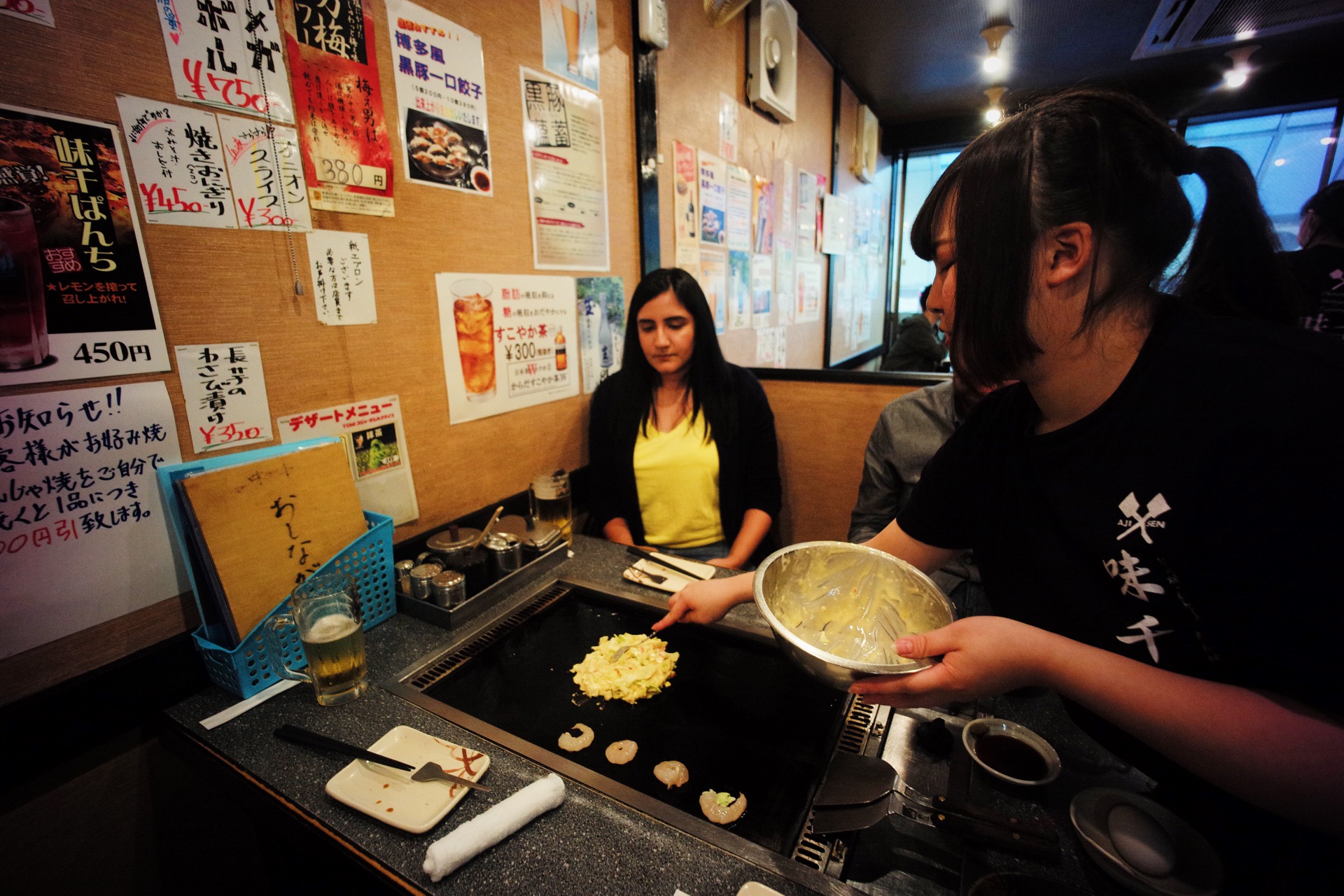 One of the best parts had to be that they would make it at the table for you. You could always do that yourself if you liked, but we lacked the necessary skills. Realising that the group of schoolgirls across the way were doing it themselves just underlined how far apart we were culturally, and if Kuv hadn’t been there to explain we wouldn’t have had a scooby what was going on. 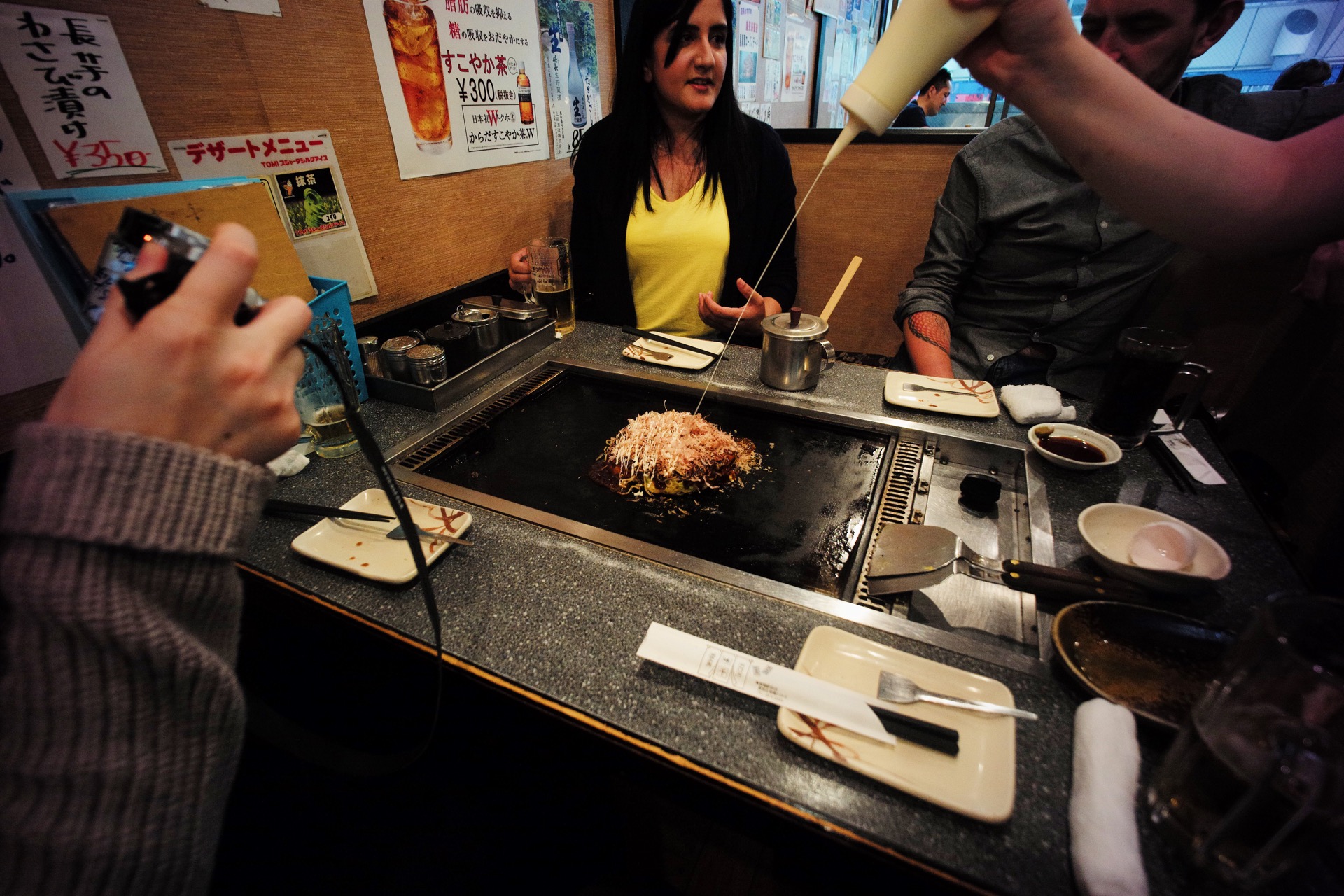 Afterwards, we headed to a part of the city called Koenji – the place where Grace and I had cocktails a couple of weeks prior. It’s a pretty cool area, with lots of alternative arts and music going on… and also somewhere that doesn’t attract too many tourists, which is always a blessing.

I had been in touch with some local chip musicians through the online community, one of which (Takashi) had invited us to a gig that they were putting on. We met up with a couple of Kuv’s pals (Irish!), and headed over. It was a sort of makeshift band rehearsal space slash arts venue, and it took us a bit of time to work out exactly where we were meant to go when we arrived. It turned out it was in one of the rehearsal rooms. 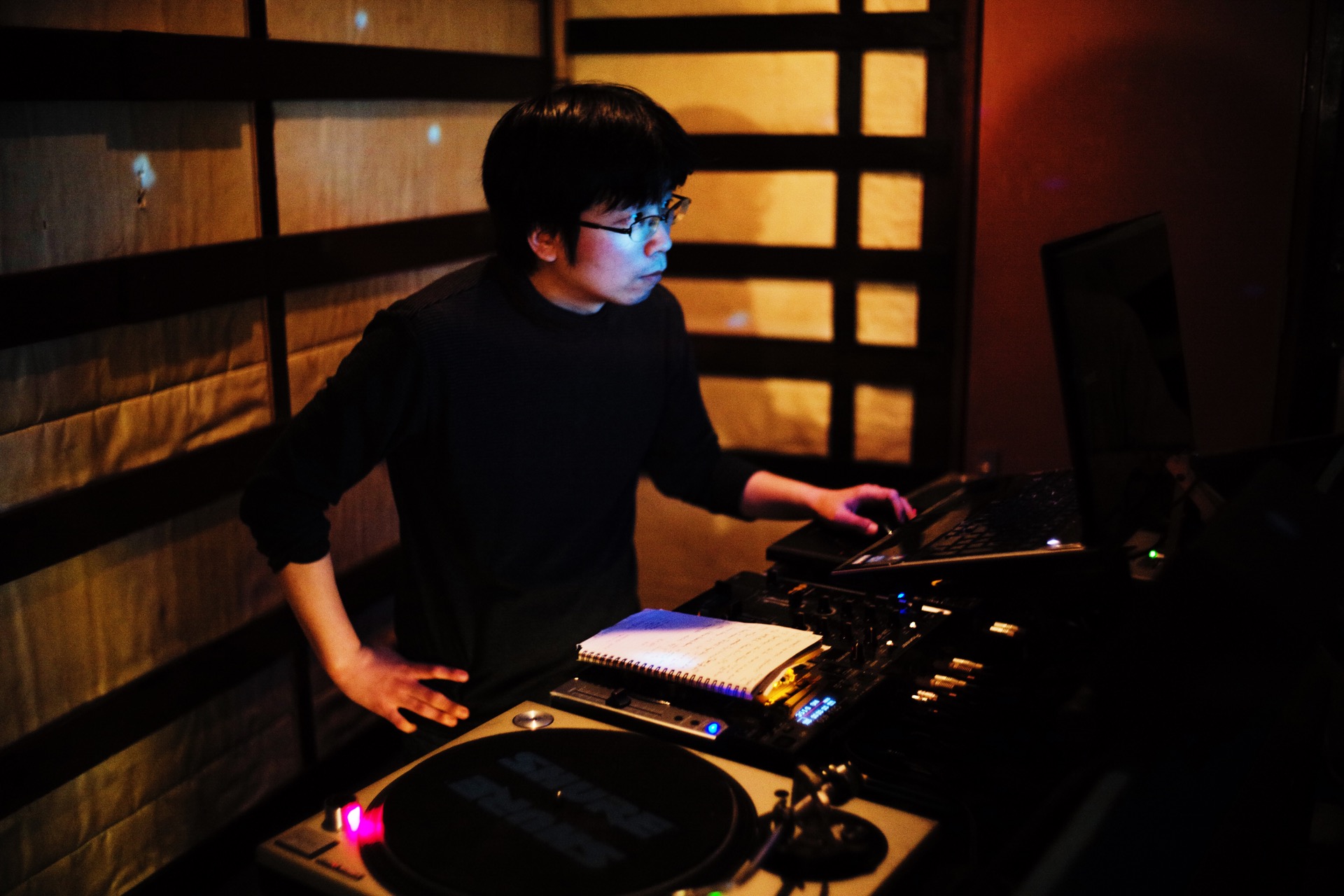 When we walked in it felt tiny and cramped, but pretty quickly we realised just how polite and nice everybody there was, and the room seemed to get bigger. There was a bunch of different people either DJing, or playing live electronic music, some just with an iPad and a MIDI controller, and some other people doing straight up chiptune from their Game Boys. 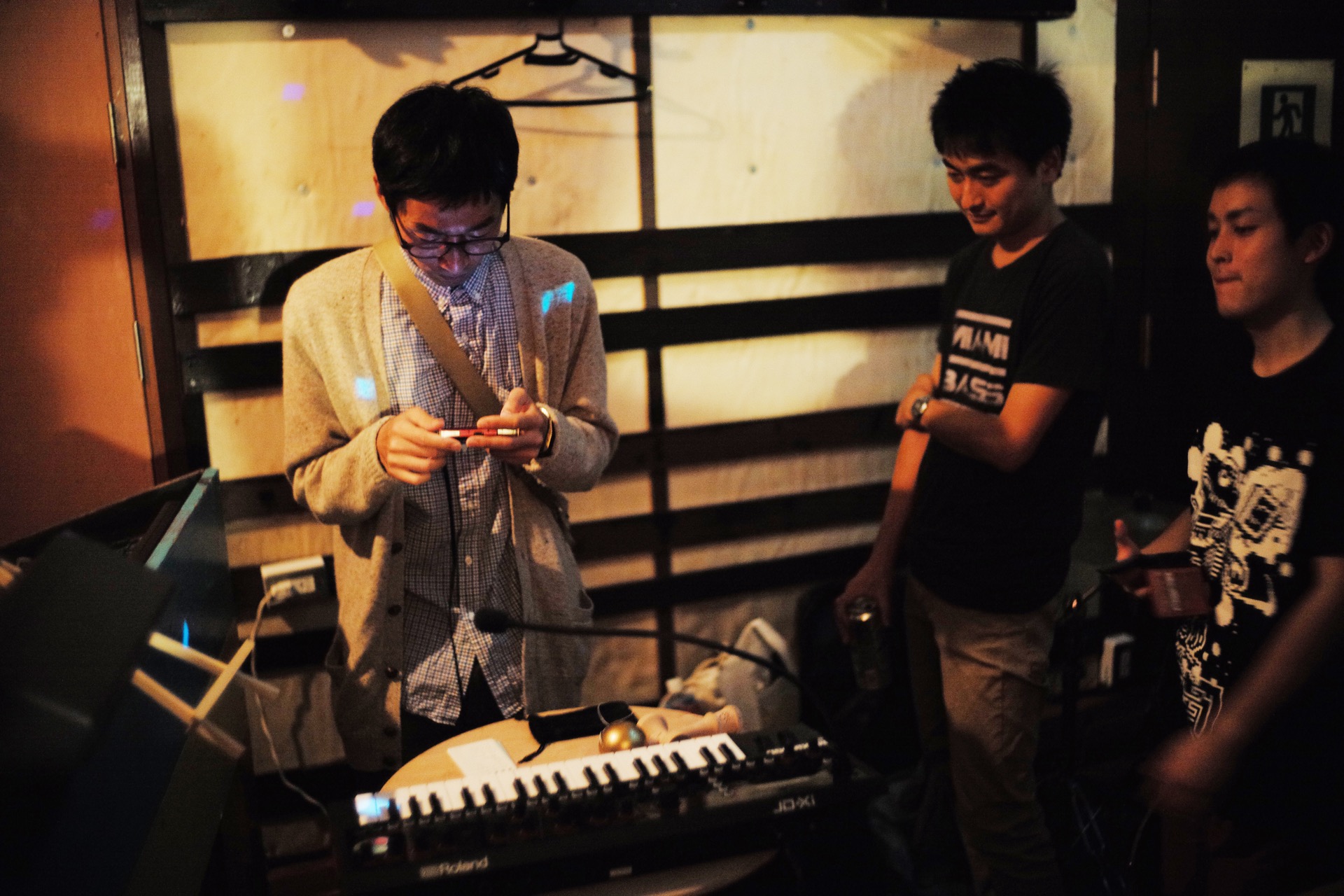 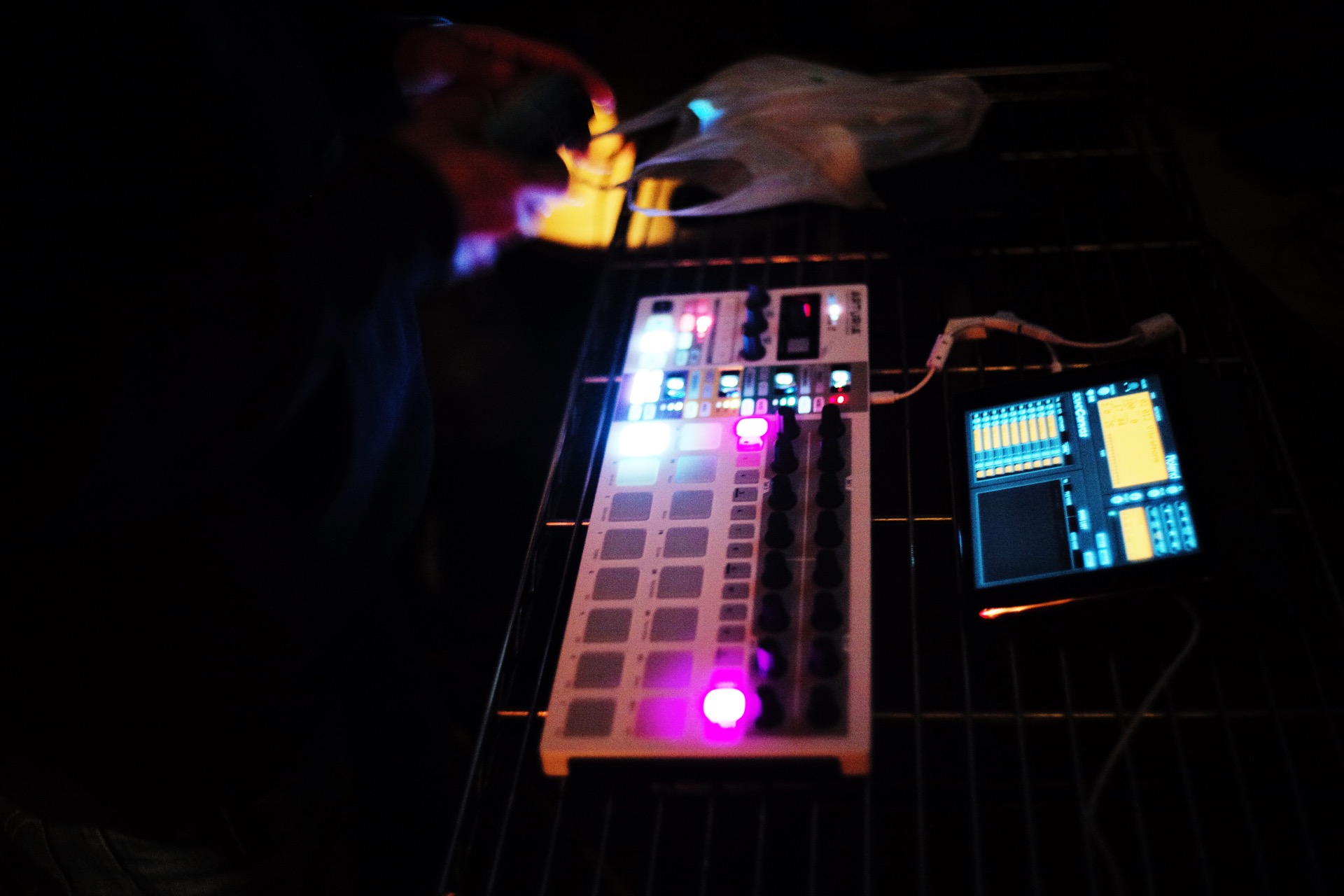 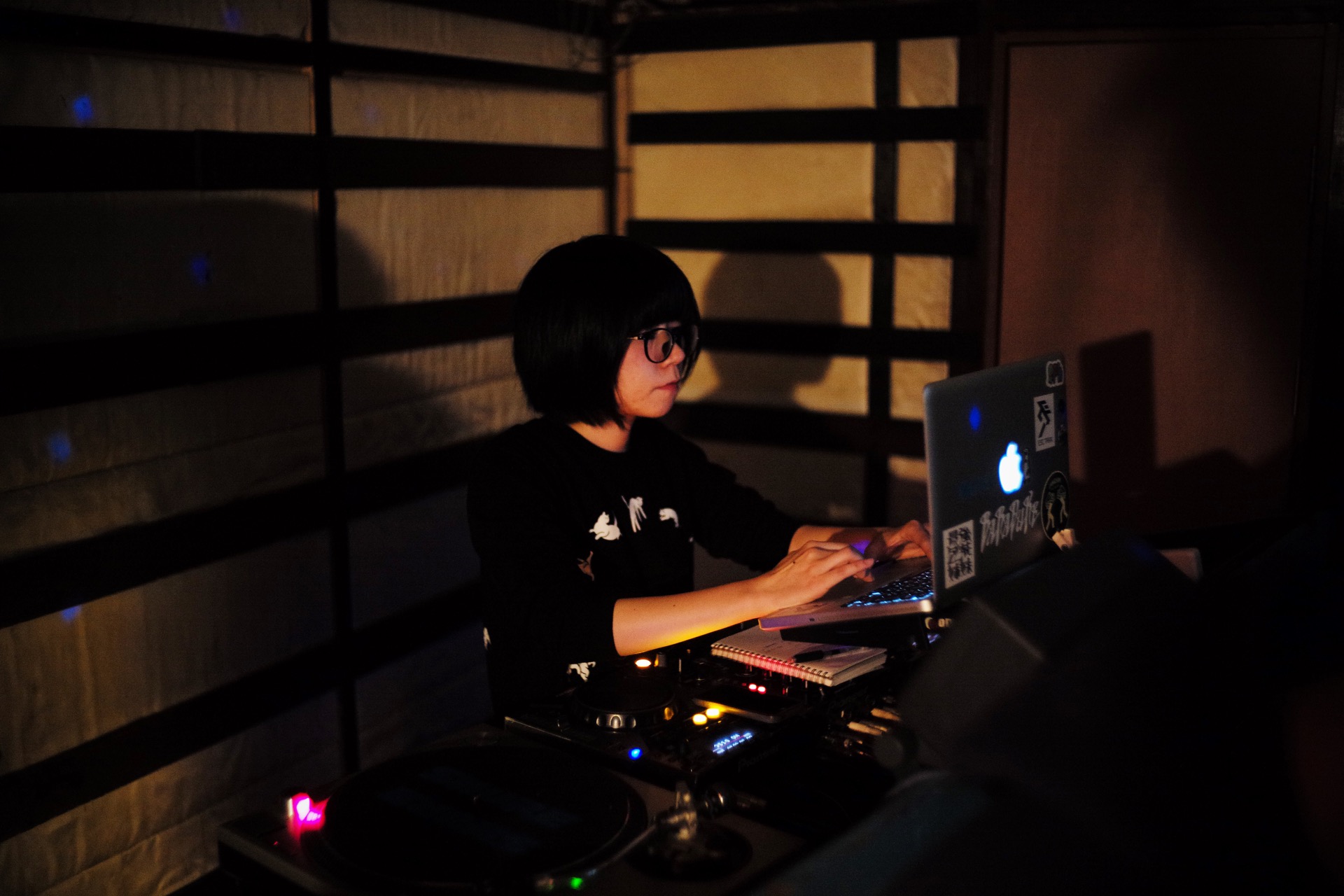 This night was so much fun, and it brings back a lot of good memories. I loved that in such a huge city as Tokyo, we were in this tiny room, drinking a carry out with a bunch of folk that we had never met before, and they were all just so into having a good time. It struck me that this is exactly the sort of thing I’d love to see more of, but that would almost be impossible to find back home, either because of the legal requirements around booze and security and all that, or because the people who went would be insufferably pretentious. There was none of that here, and I loved it.

Afterwards, we headed out to cross another item off of our bucket list… karaoke. 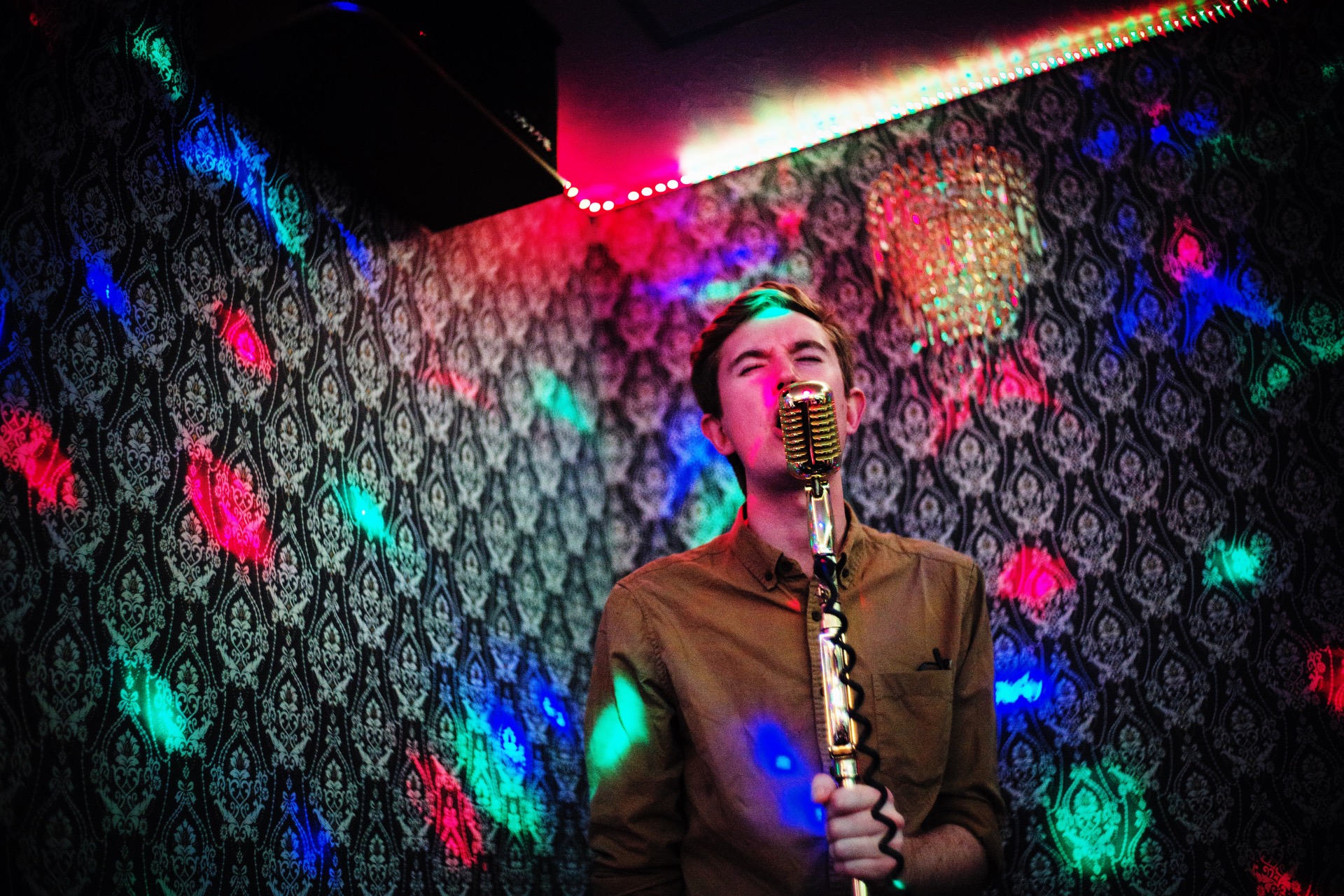 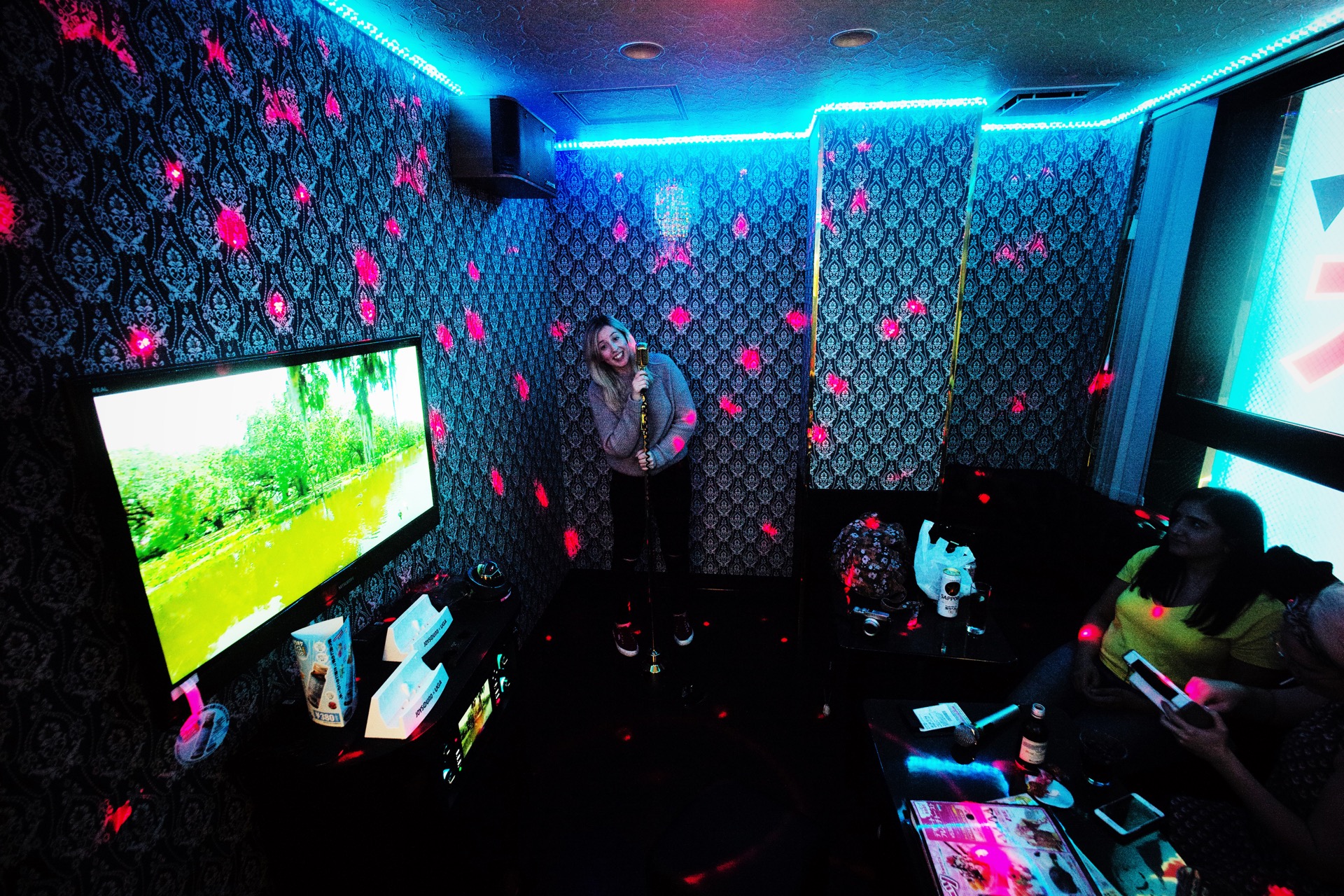 As luck would have it, we got a room that had big windows with a view, and it was exactly like that infamous scene from Lost in Translation. 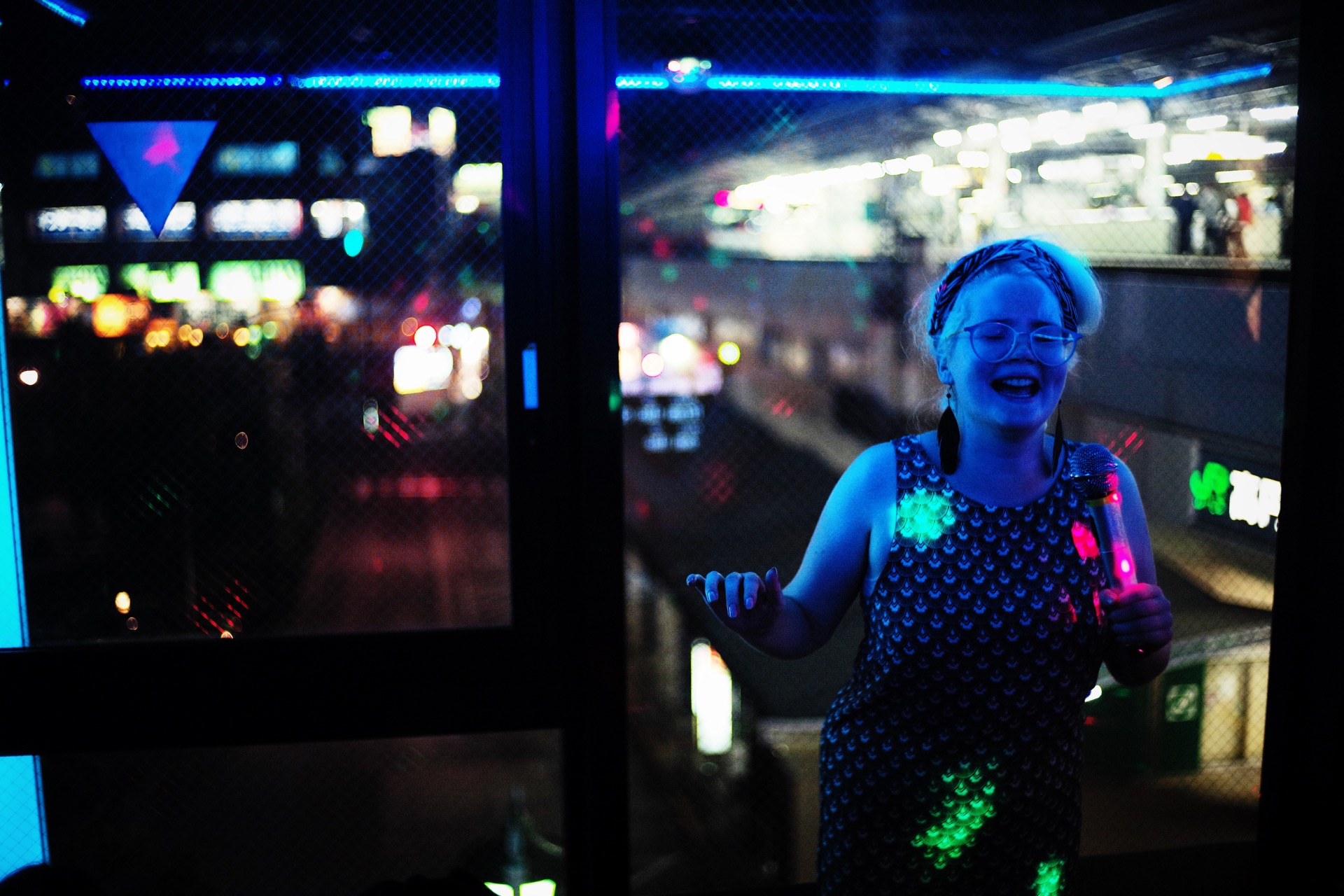 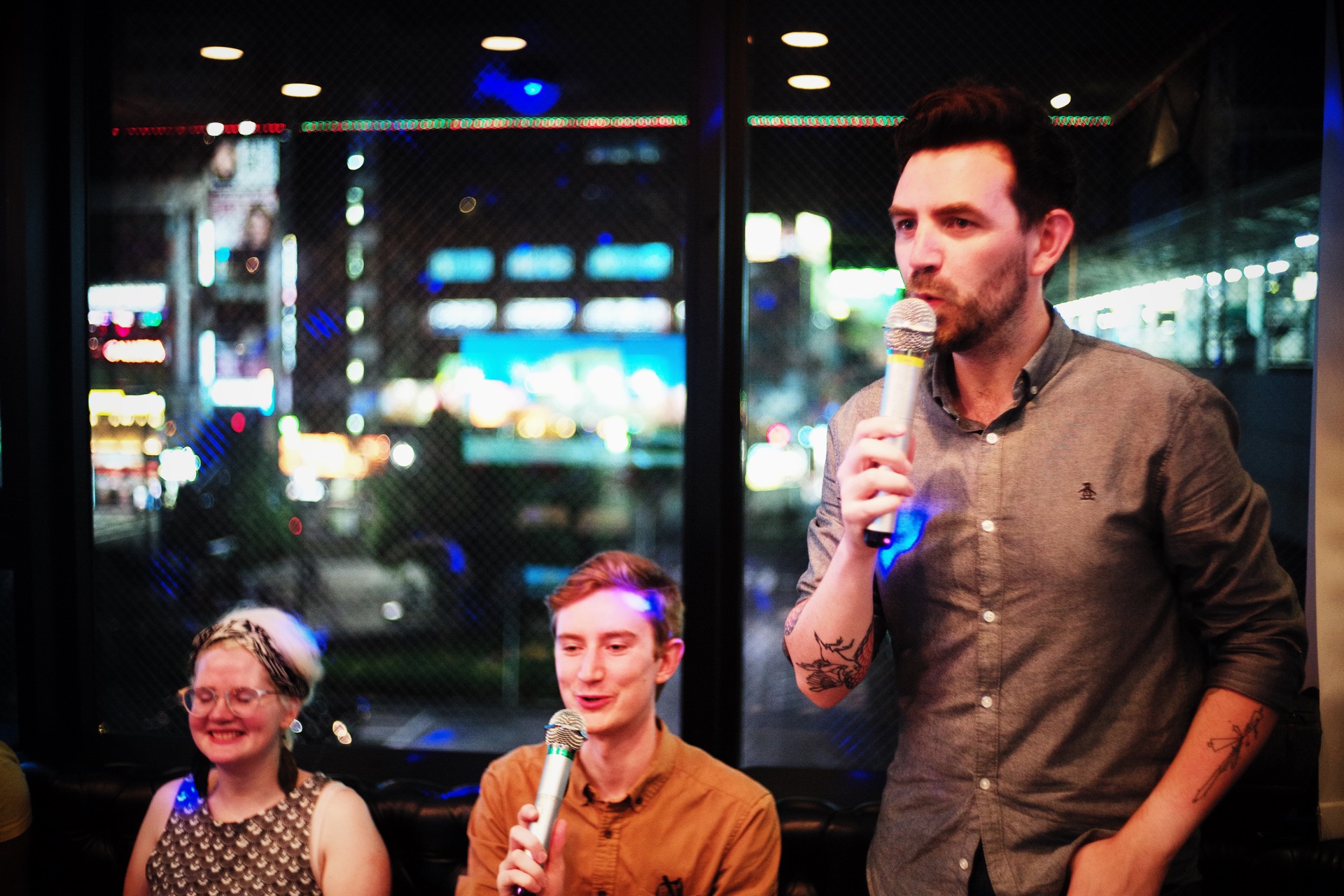 The karaoke itself isn’t all that cheap, and you could buy drinks, but they were pretty pricey. Being Scottish, we sneaked in our own booze, obviously. We originally hired the spot for an hour, but ended up staying for three or four. 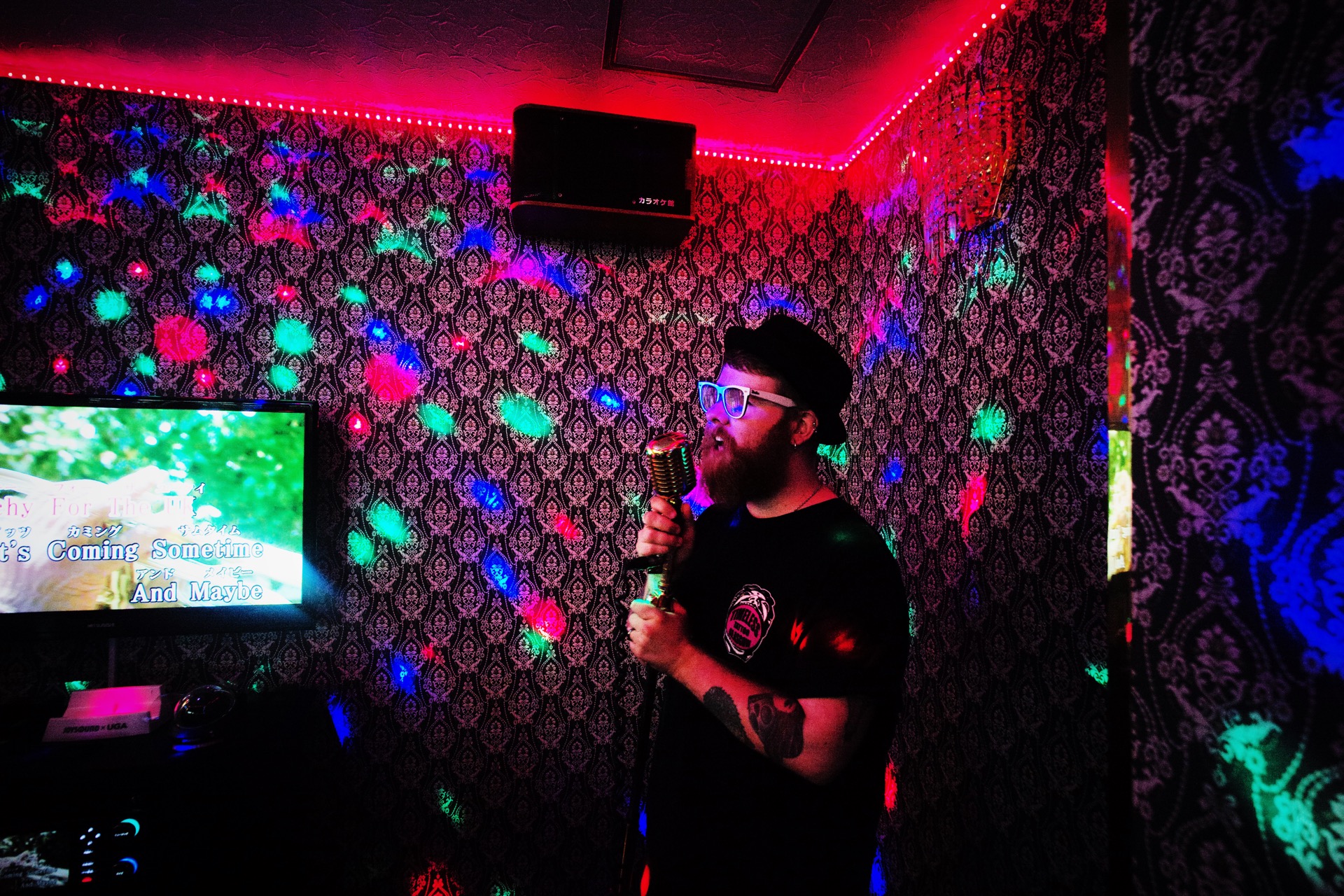 Al was having a few days off the booze, and it’s a testament to how good the night was that he was right up there singing karaoke along with us. It’s one of the best memories from the trip – with everything just developing naturally. 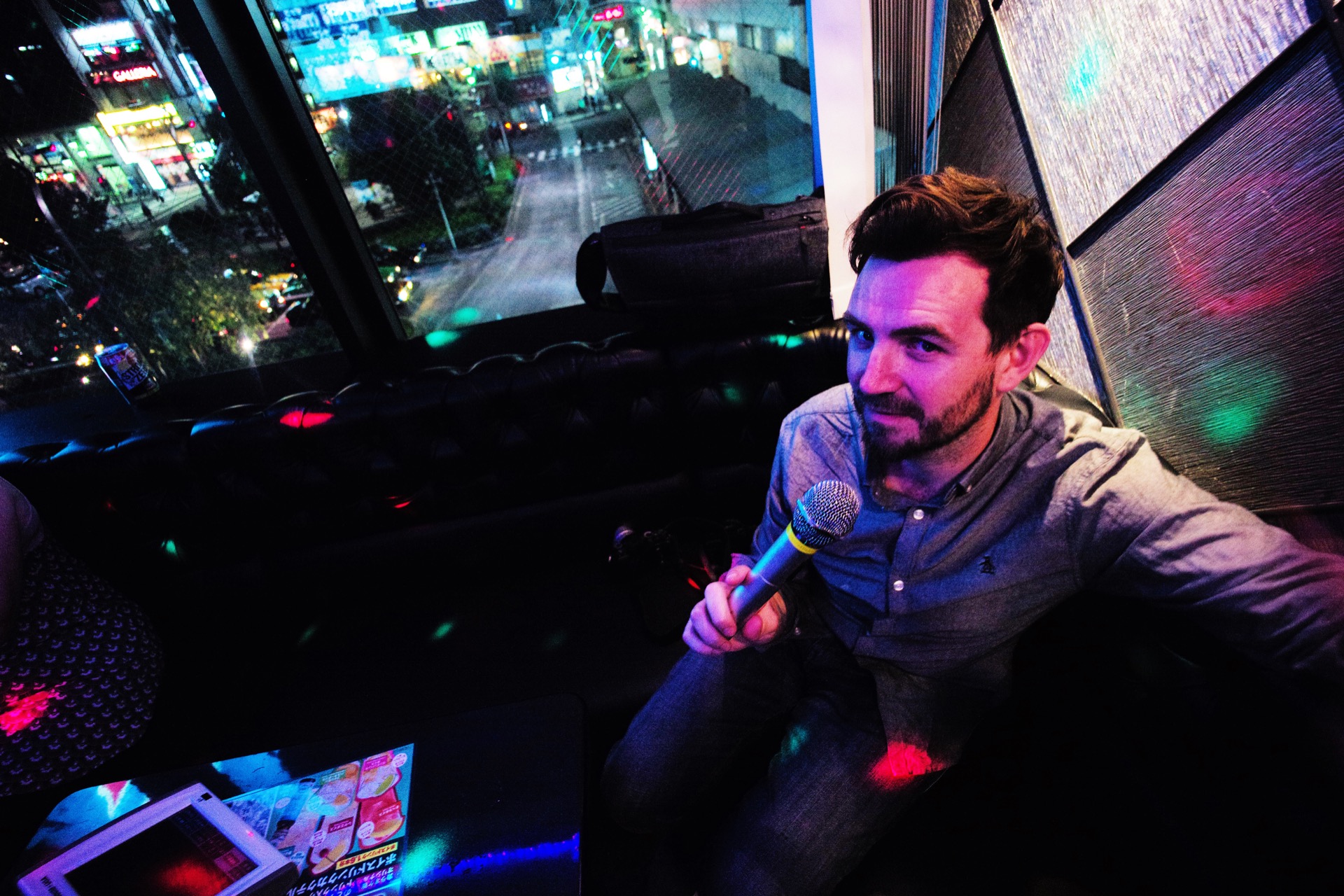 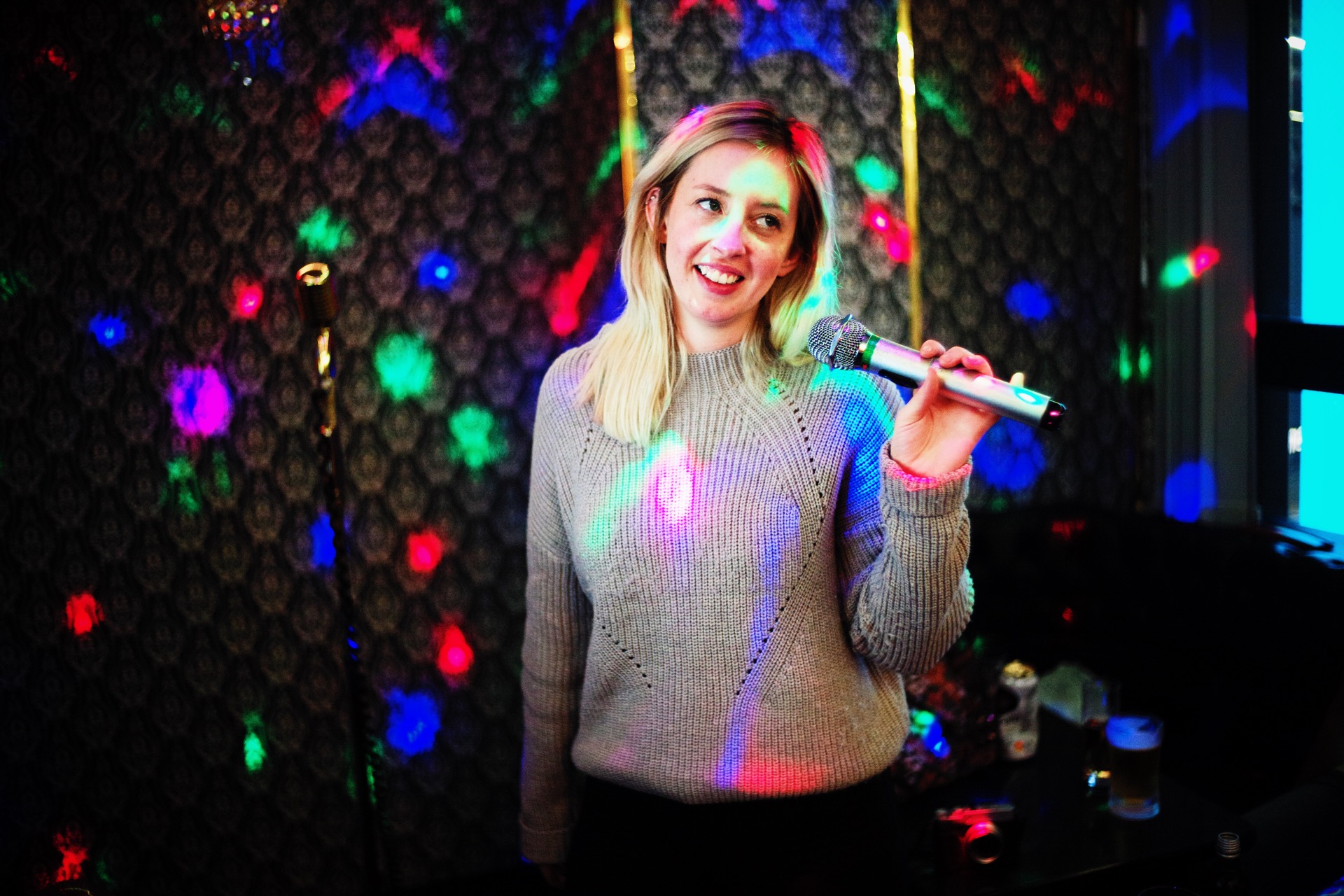 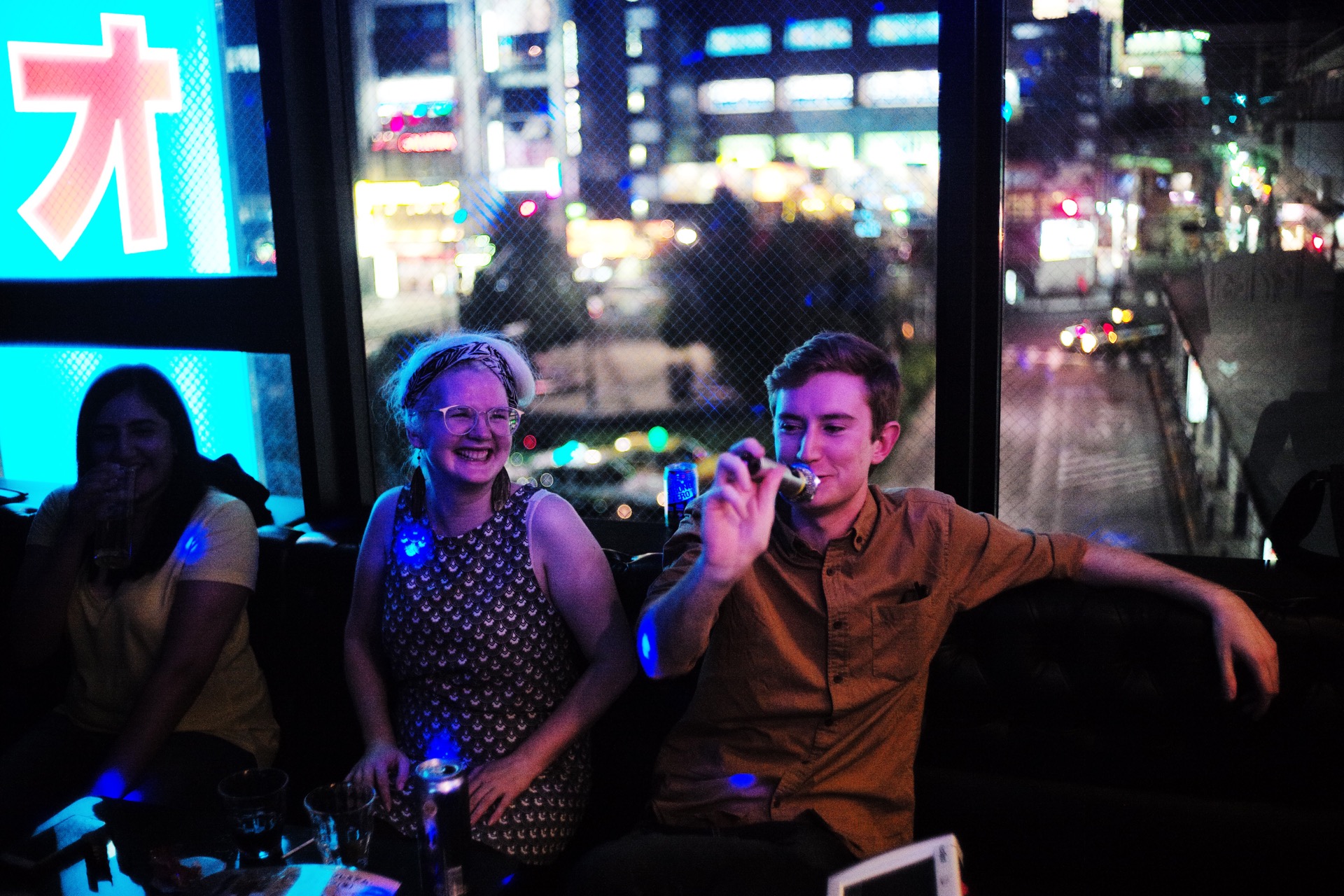 On the way back we ended up in a few more bars… including the cocktail joint from before where we made up some excuse to have them do their whole routine. I’m sure we were pretty annoying. 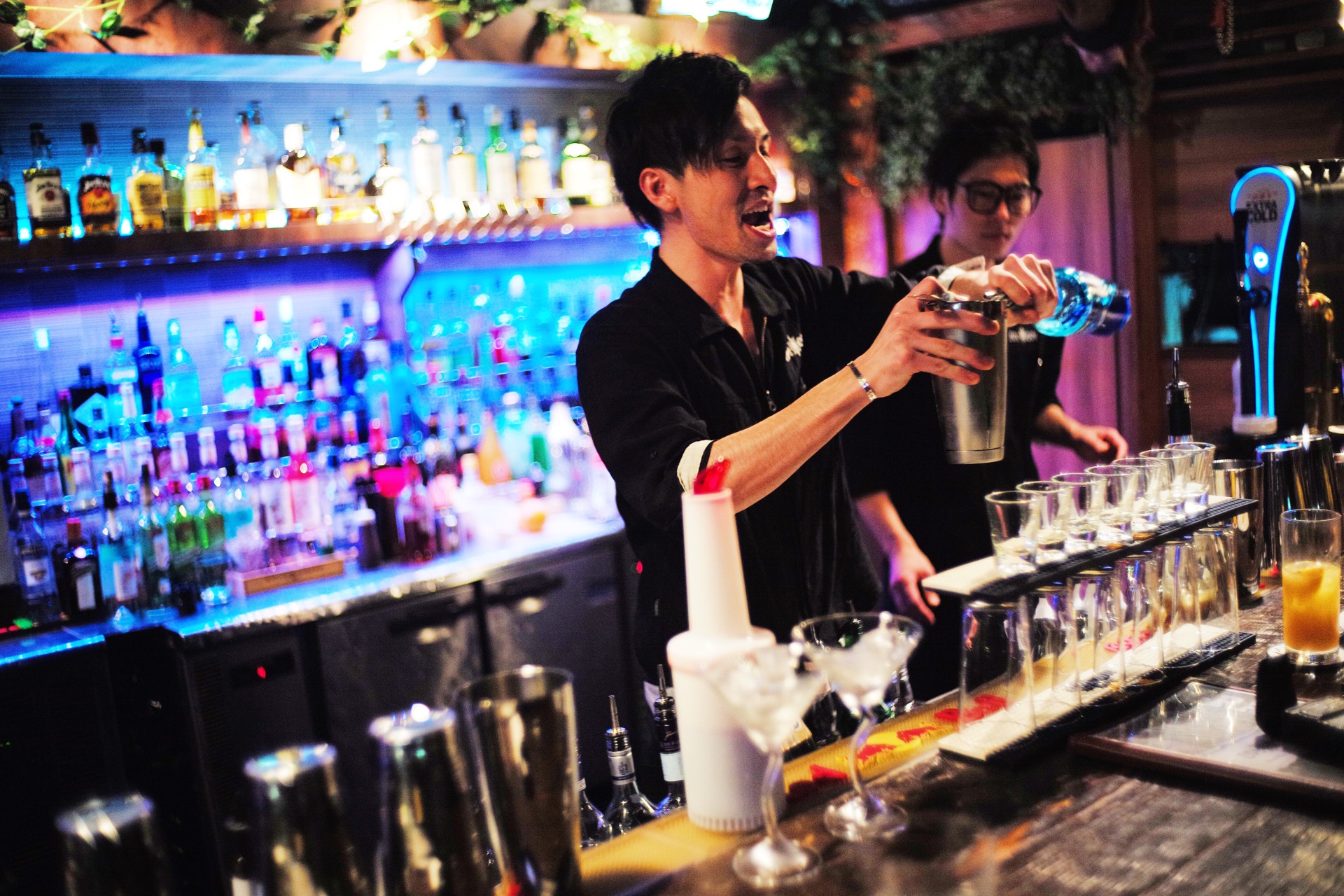