I’m going to have to blast through the final few blogs in this series, so that they are wrapped up before I head to Tokyo again in a couple of weeks. It’s pretty ridiculous that it’s 2.5 years on and I’m still putting these together really.

With that said, the final leg of our trip saw us return to Tokyo, where we had about a week left before making the dreaded trip back to Scotland. We were going to be staying in an area called Ikebukuro – slightly north of Shinjuku. I don’t think we picked here for any particular reason, aside from the fact that we found a pretty cool place to stay for a reasonable price – dismissing the budget we had set for the earlier parts of the trip. For our pennies we got access to a balcony and a roof terrace, which was pretty awesome – though we still all had to sleep in the same room. It is still Tokyo, after all. 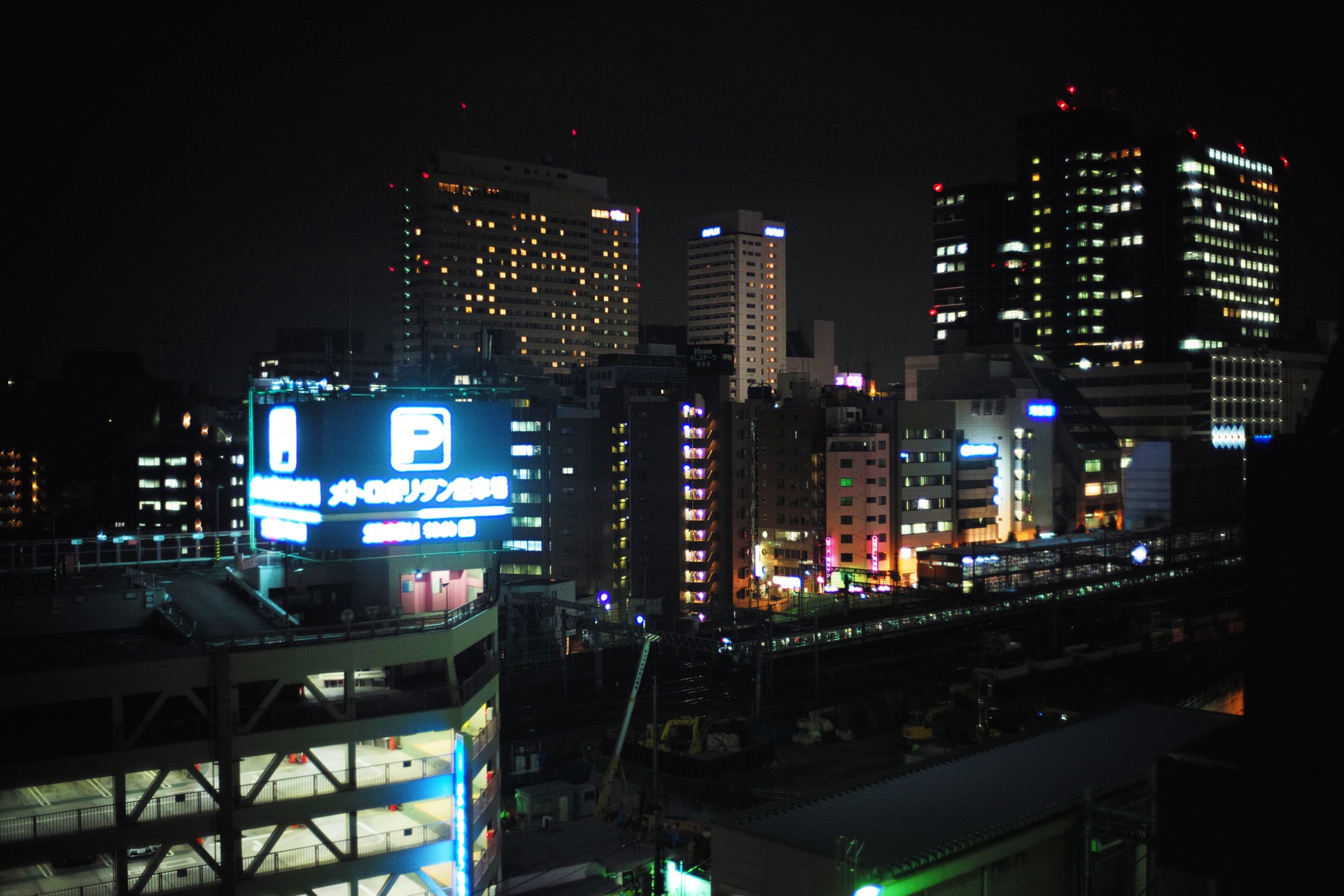 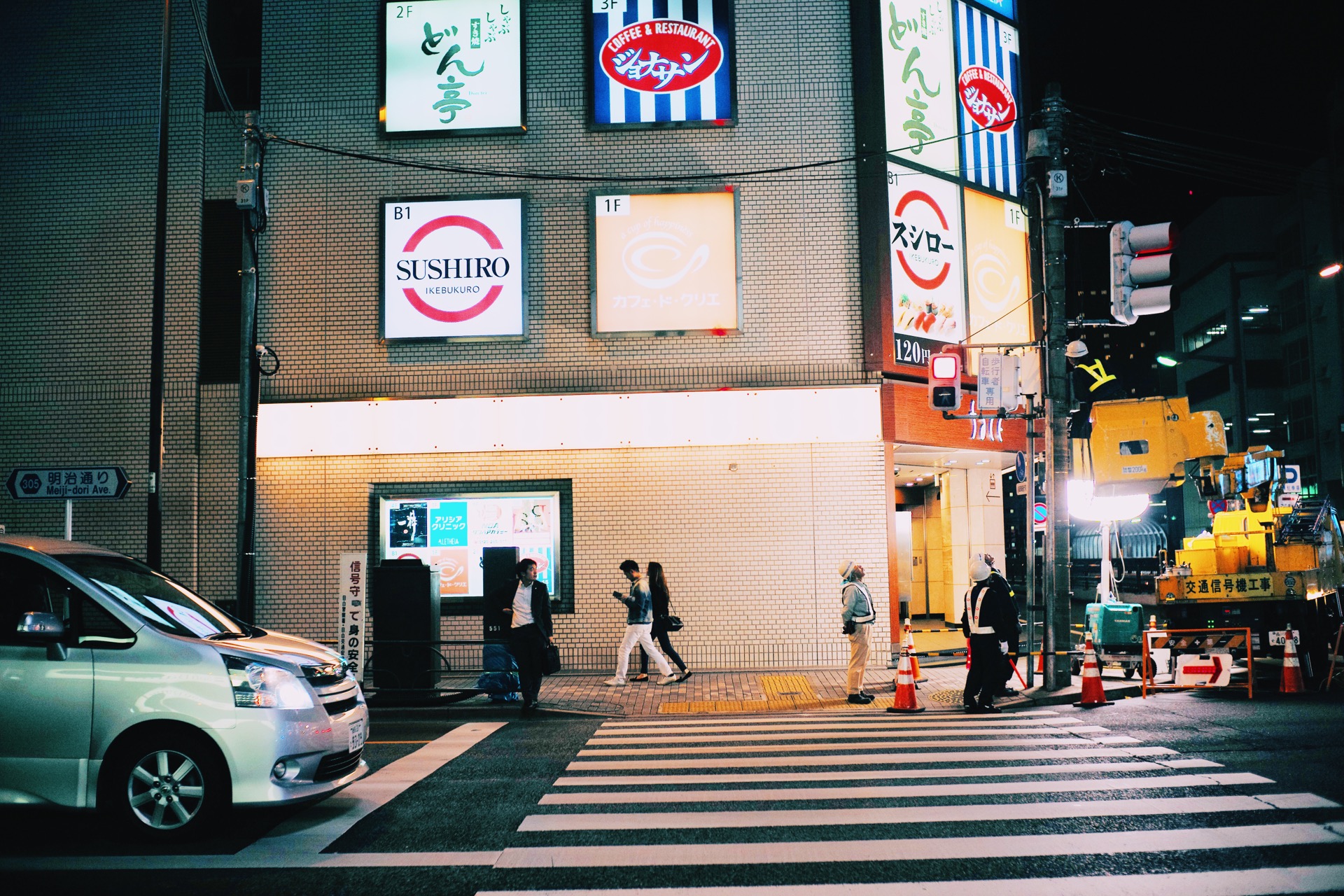 I was a bit wary of the area at first, as there didn’t seem to be as many interesting things going on in the immediate vicinity, and certain parts we wandered about in felt sketchier than other places we had been. On reflection, I think that was probably partly down to a combination of tiredness and decision fatigue, and it’s fair to say that our impression shifted pretty quickly. This wasn’t just because there turned out to be a big Pokemon centre nearby. 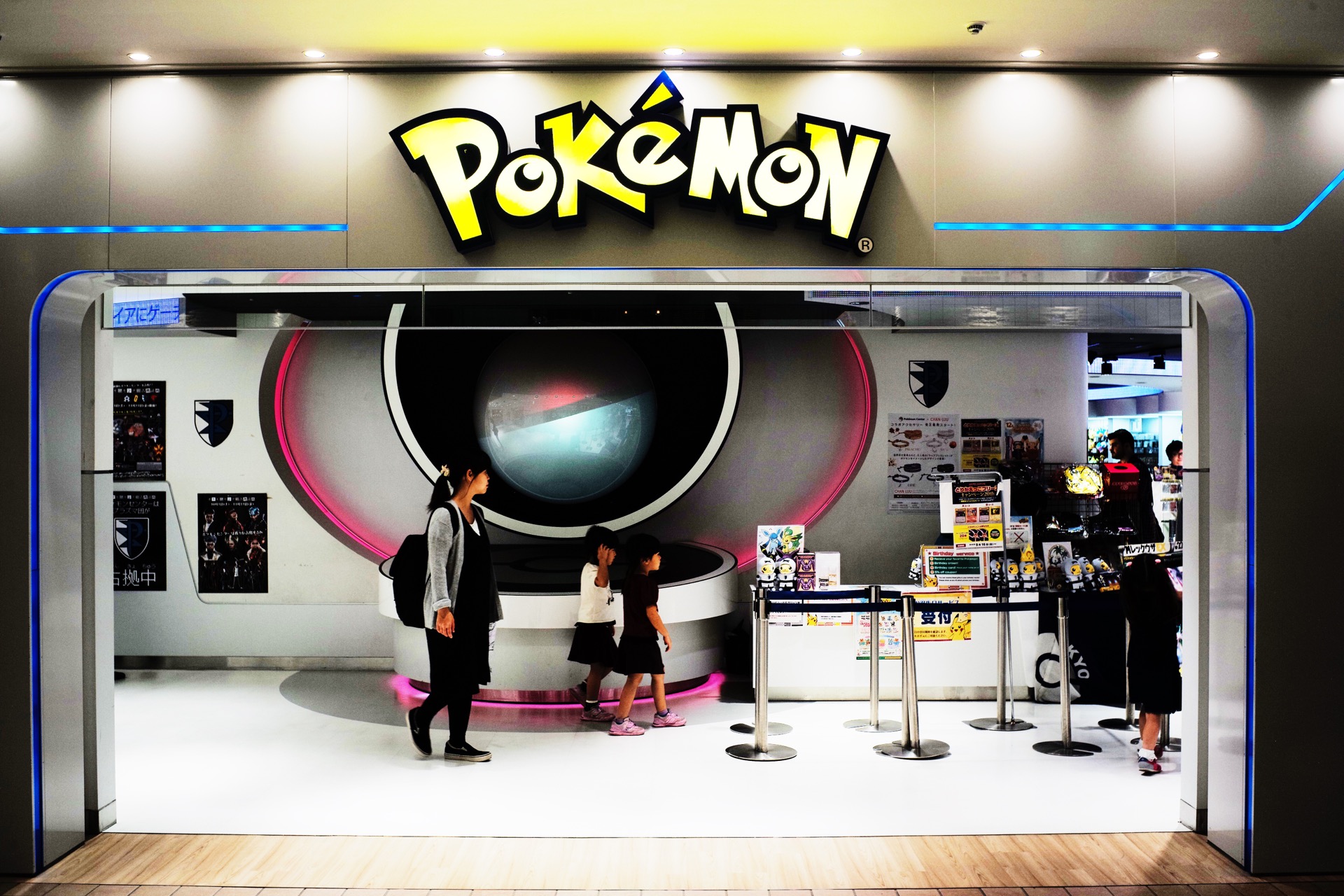 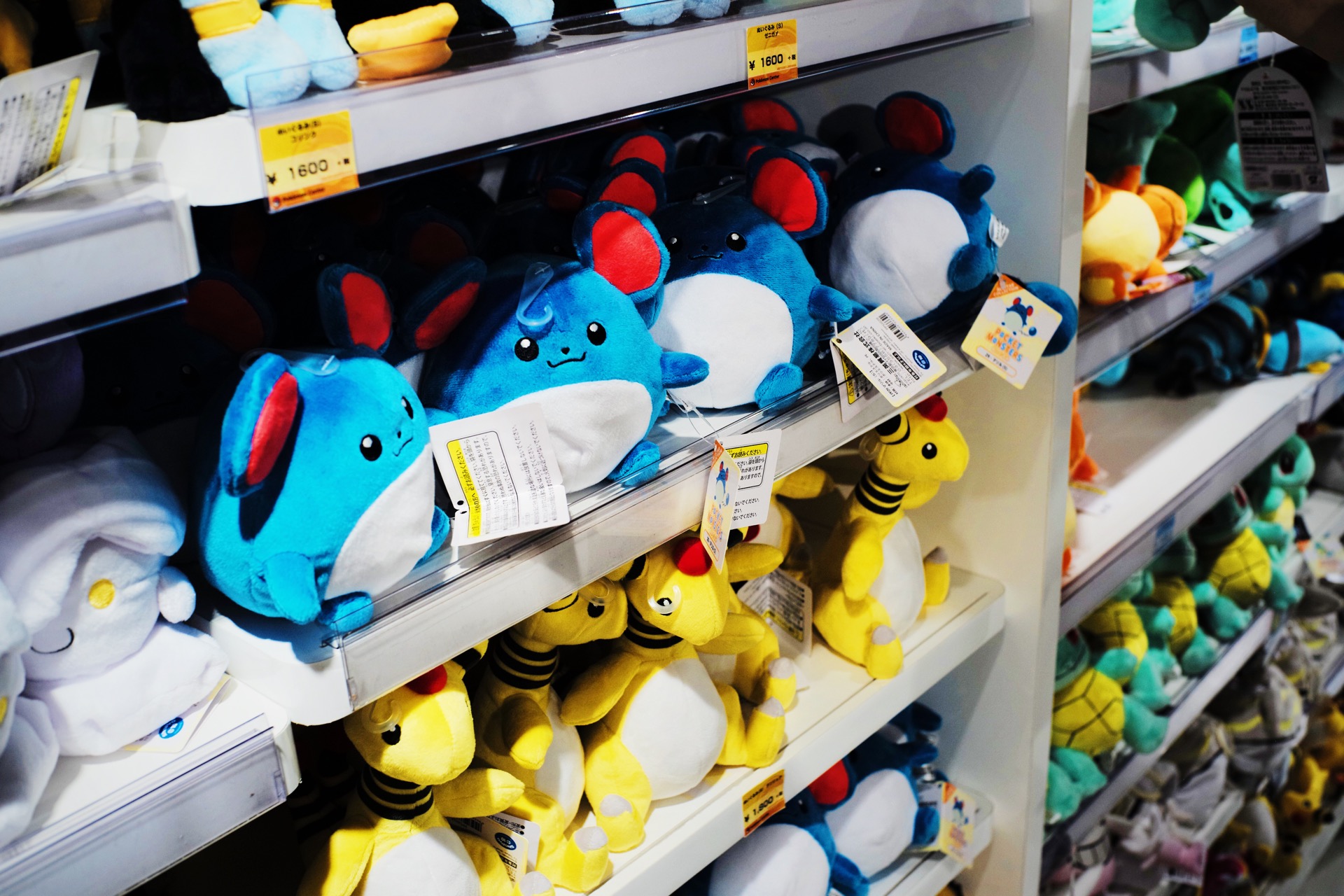 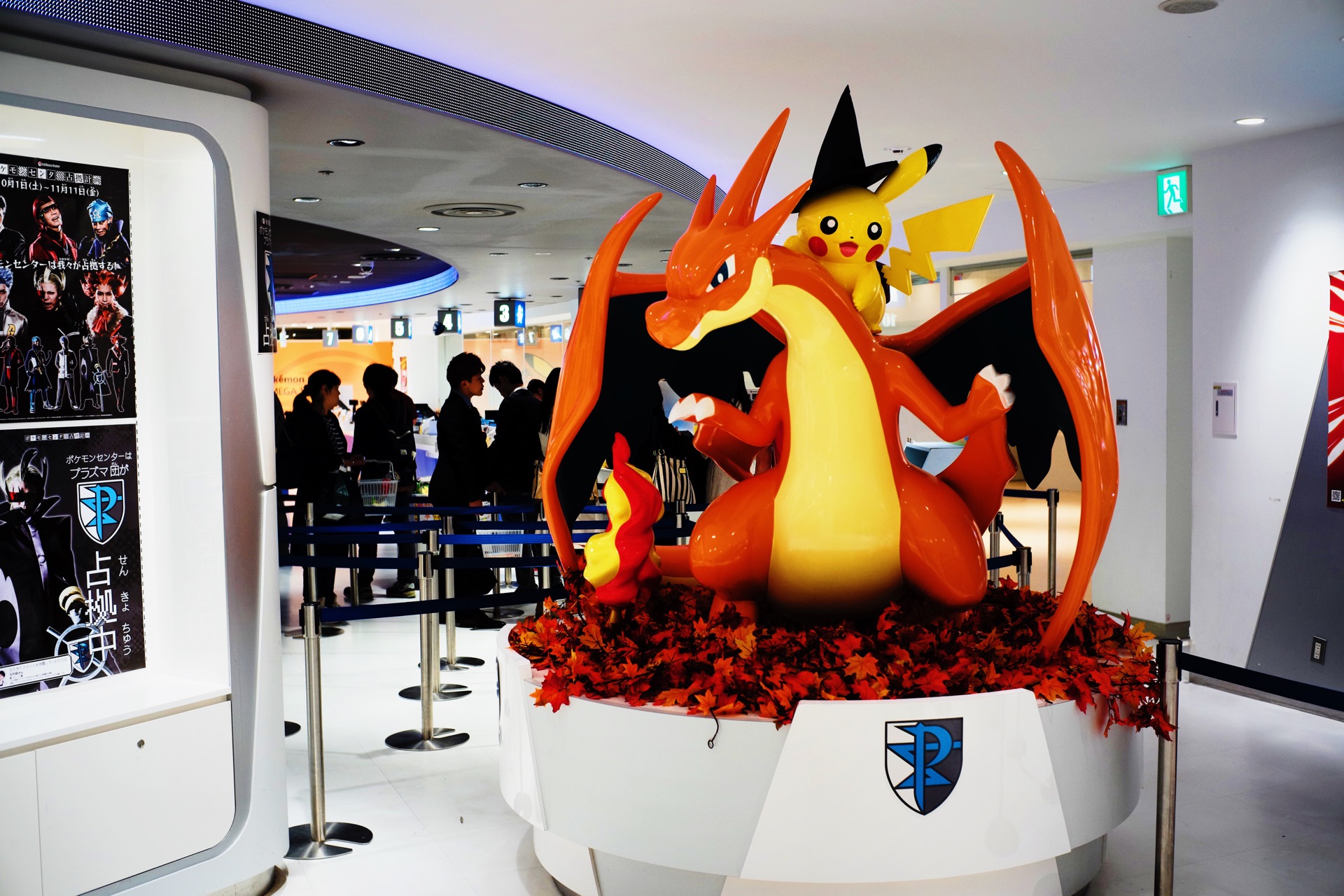 We visited some bizarre indoor anime ‘theme park’, which was a bit like Storybook Glen and Casa Bonita rolled into one. It was too difficult for us to understand what the hell was going on in most of the games, but there was a couple that were self explanatory – like protecting the city from Godzilla whilst wearing a VR helmet. That was a bit on the pricey side, so I opted to instead try this one where you catch virtual fish with a ‘real’ fishing rod, and promptly had my ass kicked by this group of tiny Japanese children. Grace got a strawberries and cream crepe in the shape of a panda though, so it wasn’t a total loss. 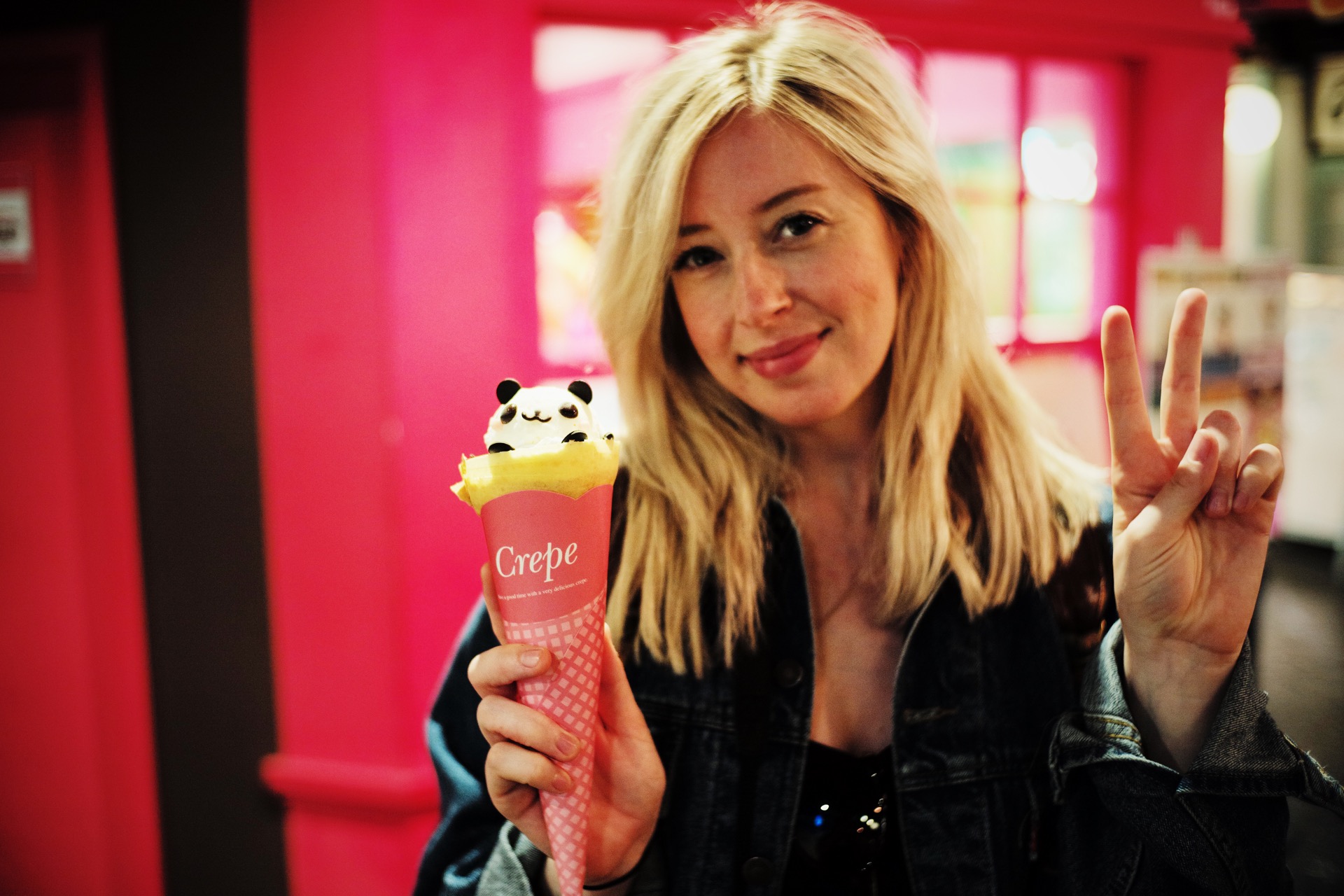 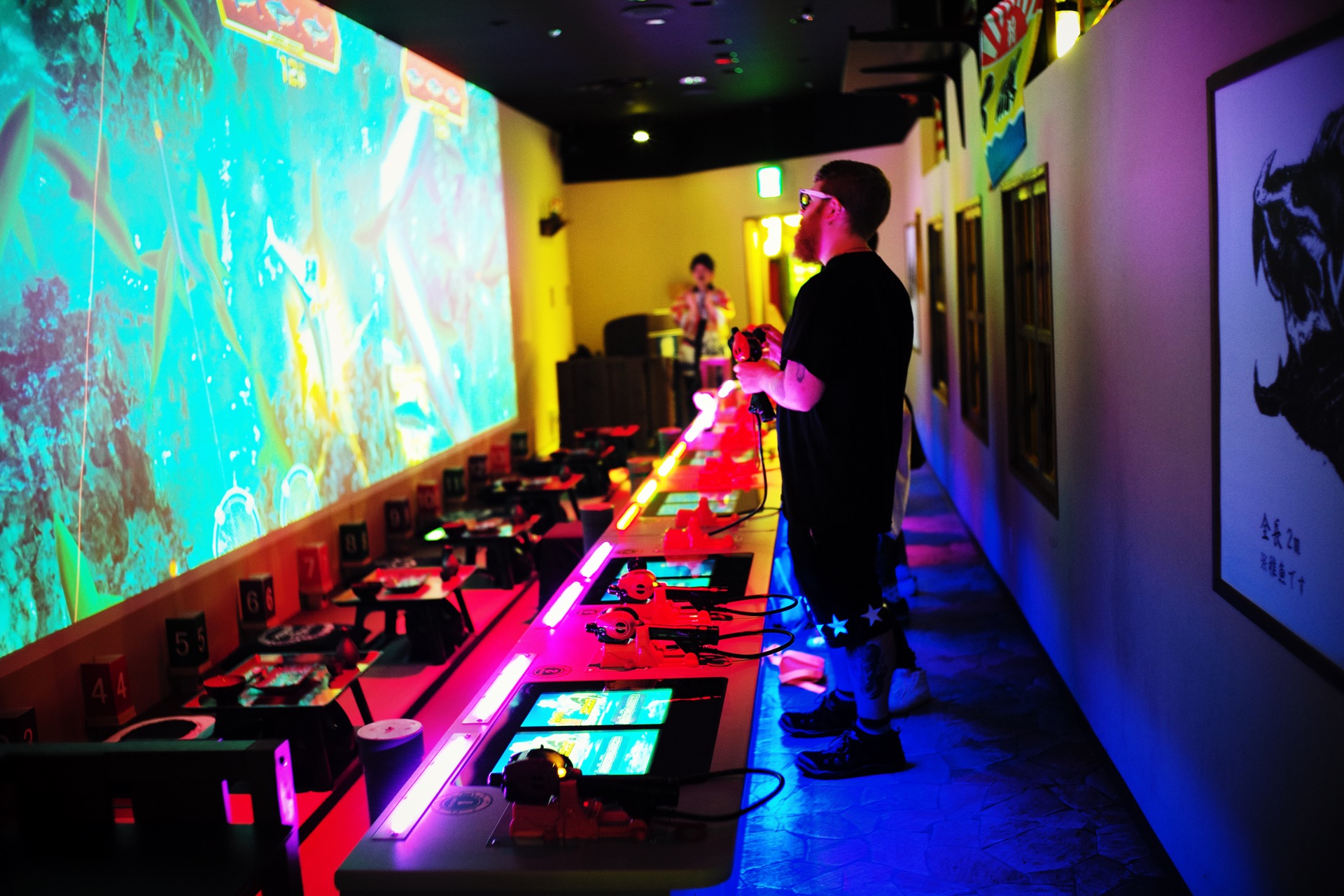 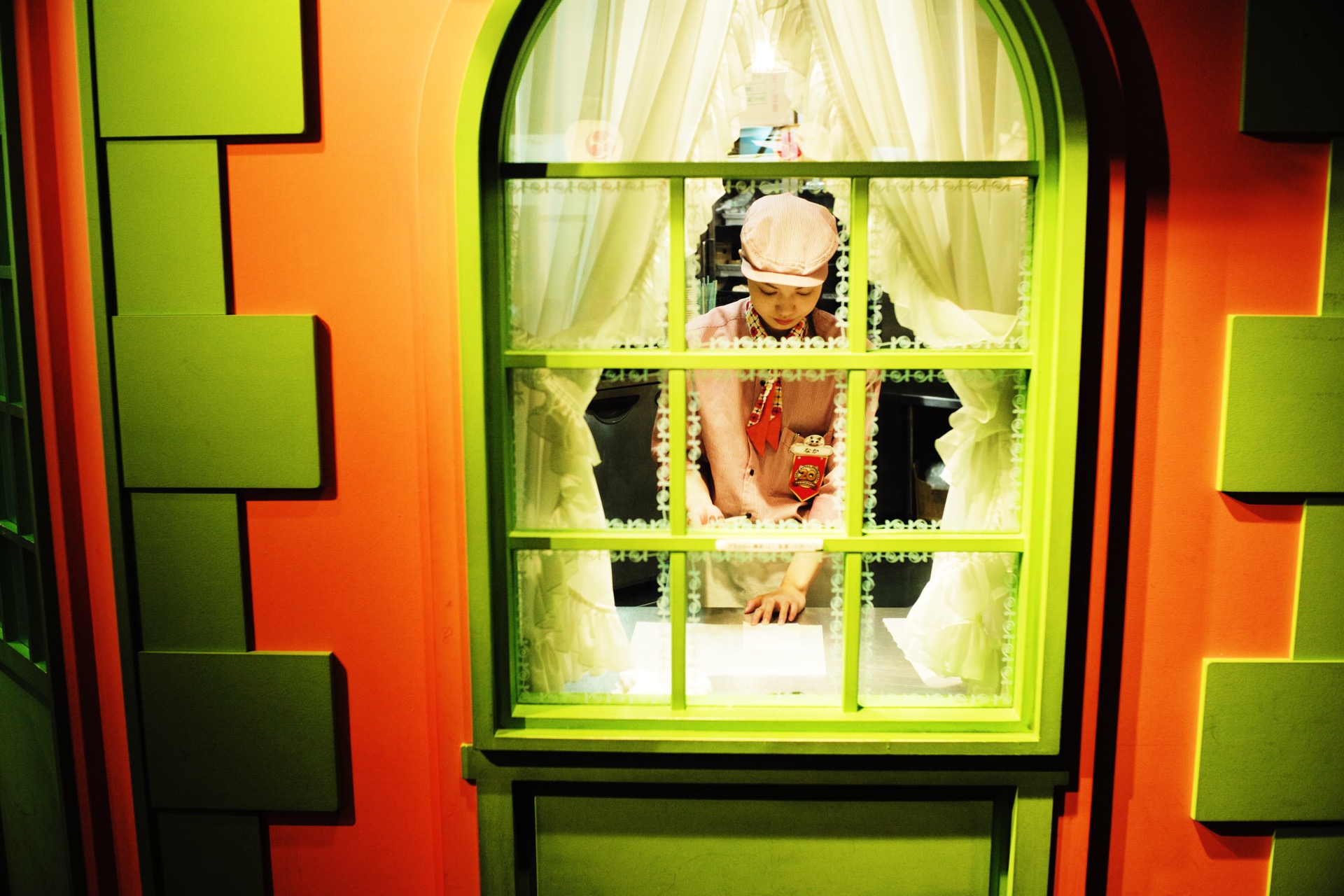 In the same building, there was another chance to go up to an observation floor and check out the view. Instead of just being an observation deck though, it was posited as this sort of circus experience in the sky… with a whole bunch of different things to hold your interest while you were up there. When I arrived (Grace stayed downstairs to avoid the heights), they led me into this cinema style room which had virtual projections of the skyline, and it was one of the most bizarre, awkward experiences of my life as this one, typically enthusiastic Japanese girl showed this crazy animation, complete with air that got sprayed onto you as cartoon planes ‘smashed’ the glass. I really can’t do it justice in words.

As well as that errr.. introduction, there was a bunch of different things, like a mirror light ‘maze’, which was pretty awesome, and that I took way too many pictures in. 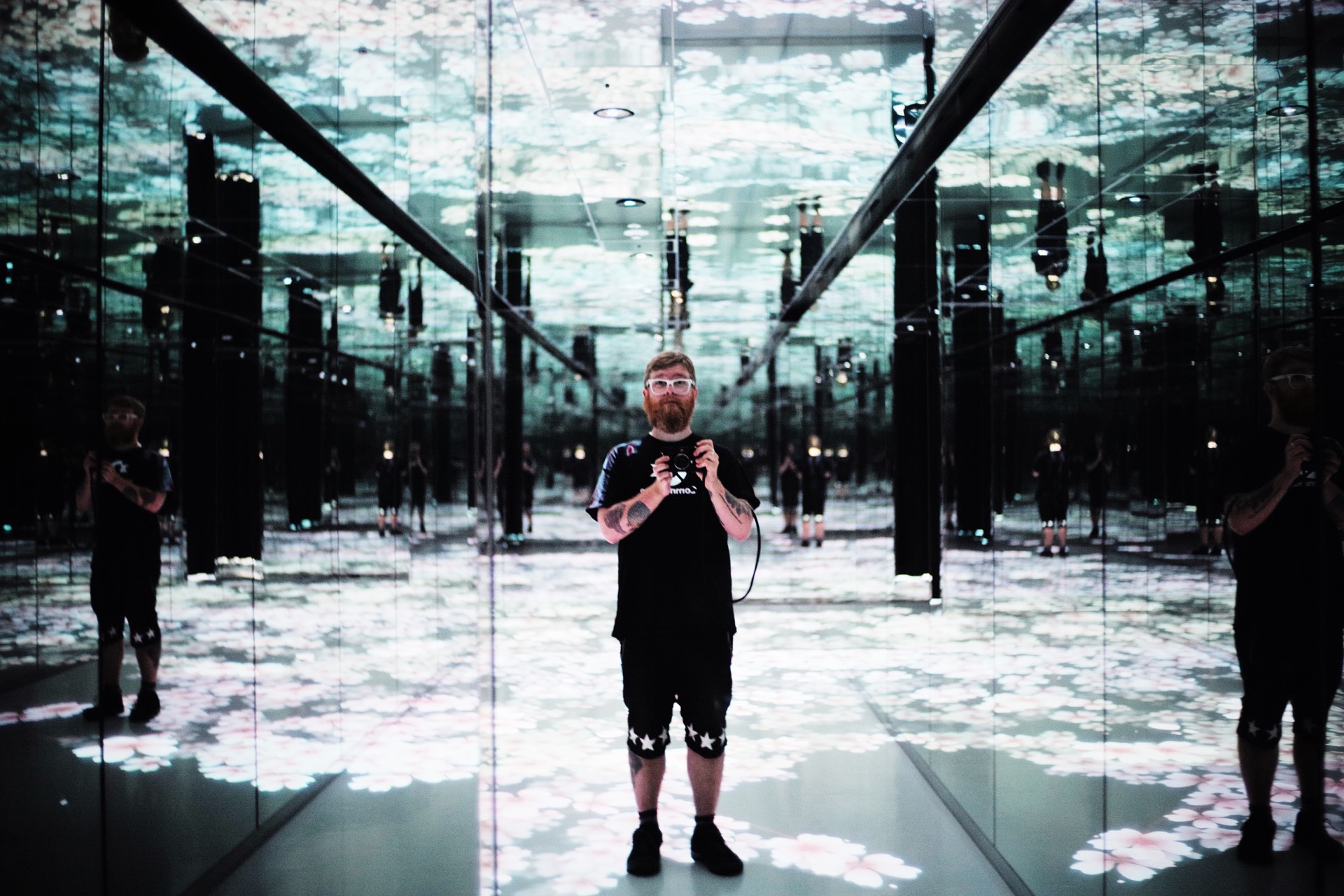 There was also a pretty sweet view. 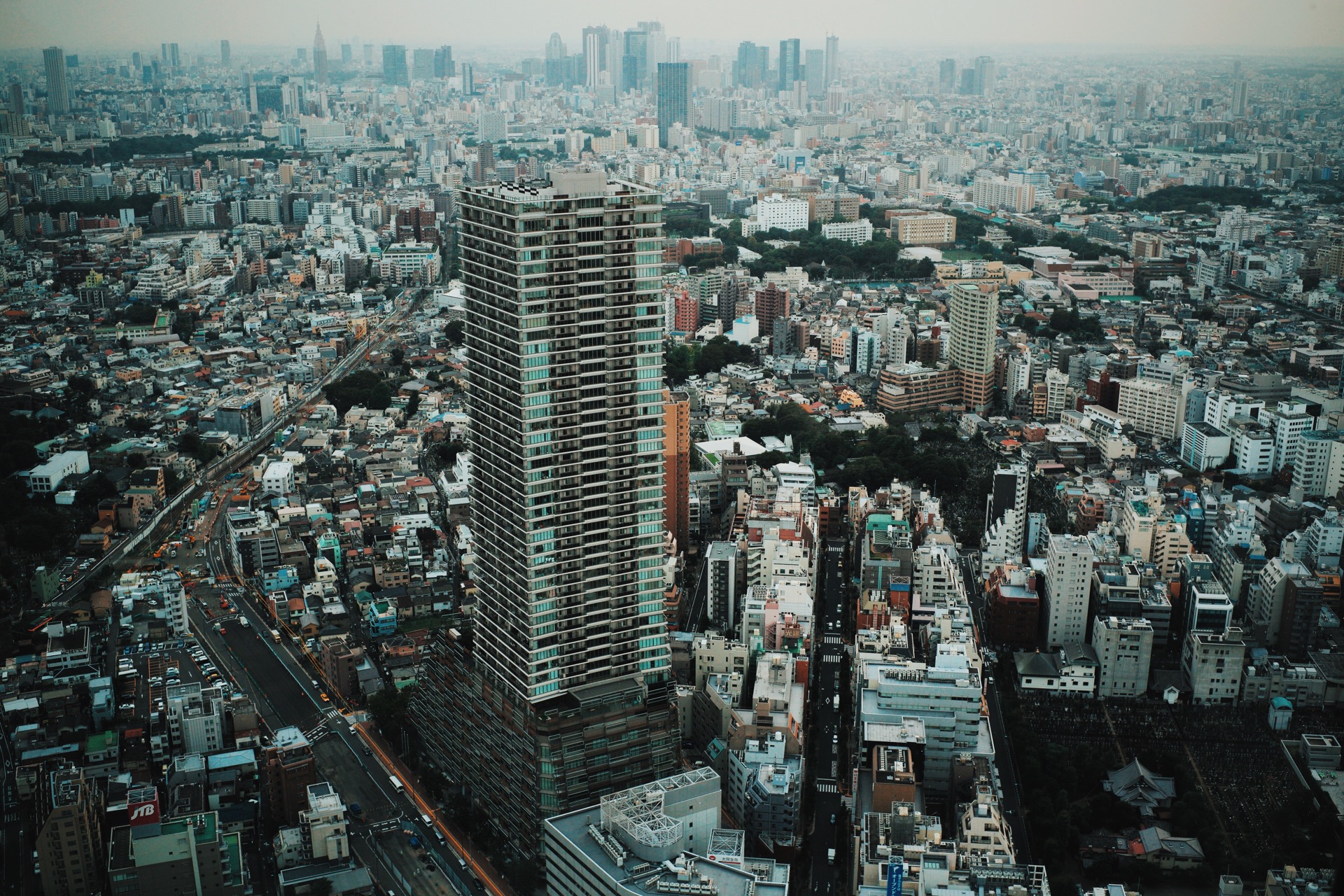 Whilst meandering around one night, we stumbled upon a bar that became a highlight. It did cocktails for pretty cheap, and we didn’t think there was anything all that special about the place until at some point people started clapping, and the bartenders began to chuck bottles in the air. 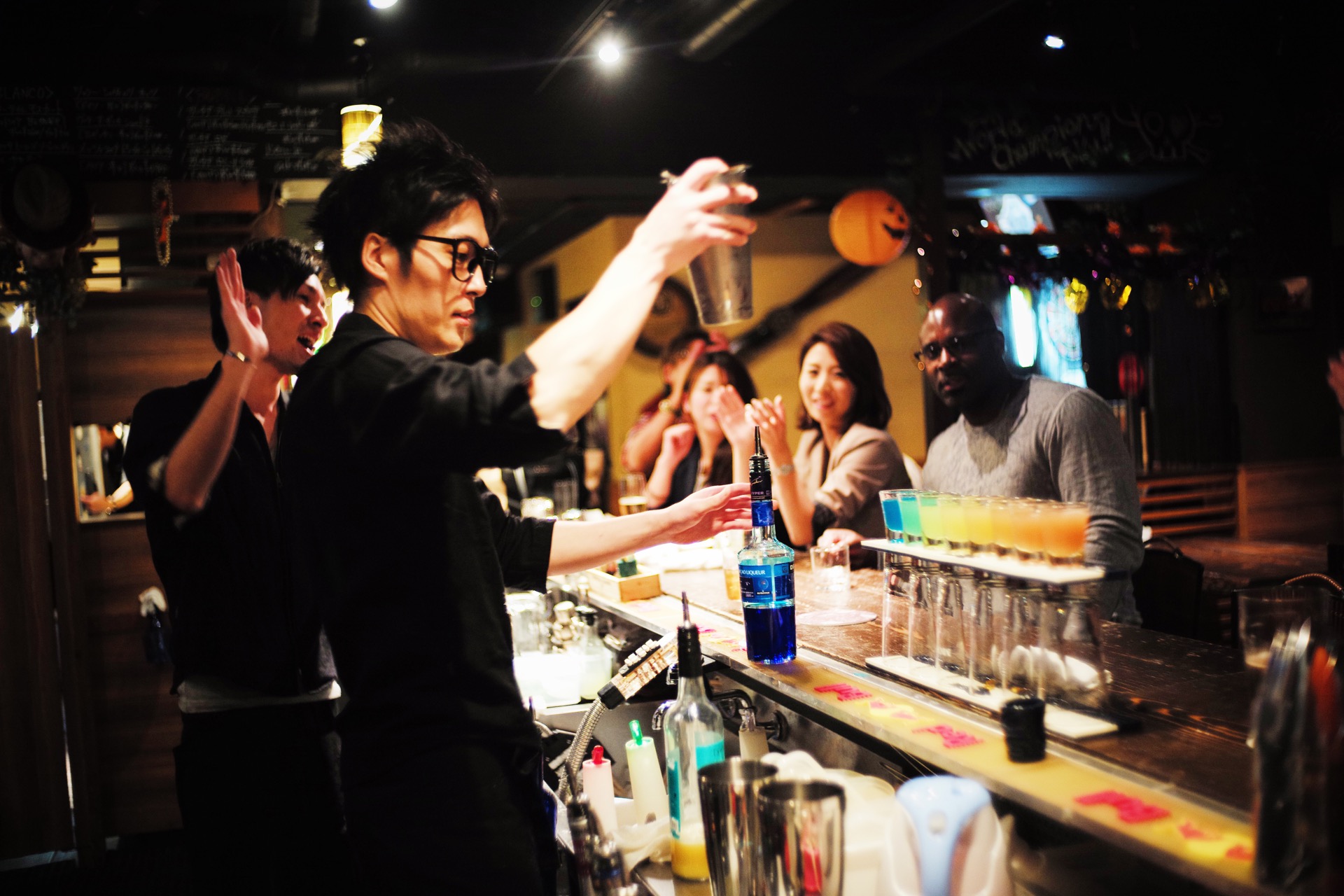 As it turned out, this place was home to some world cocktail championship winners, and they put on a seriously impressive show. I’ve seen some people juggle with glasses and things before, but nothing like this. 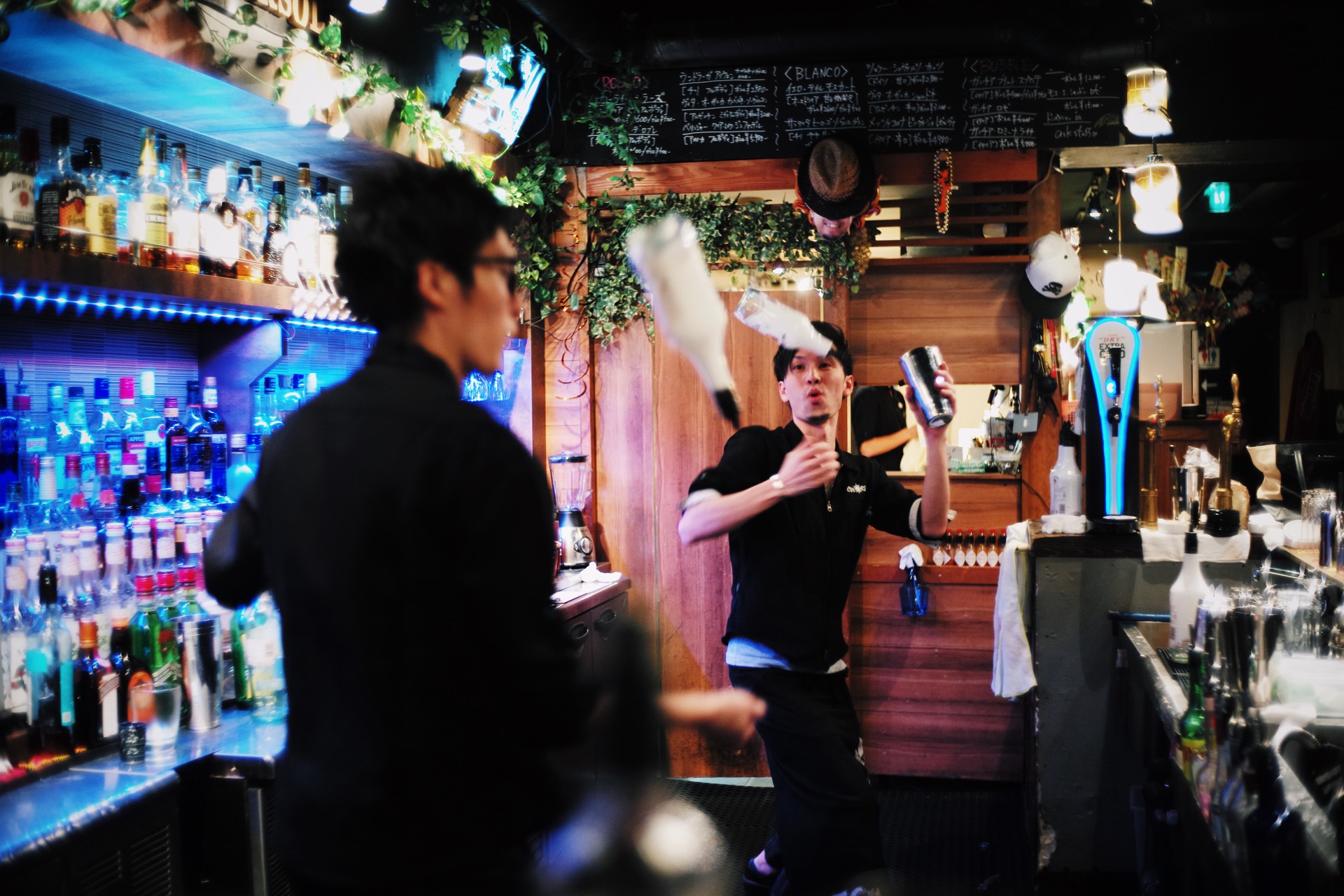 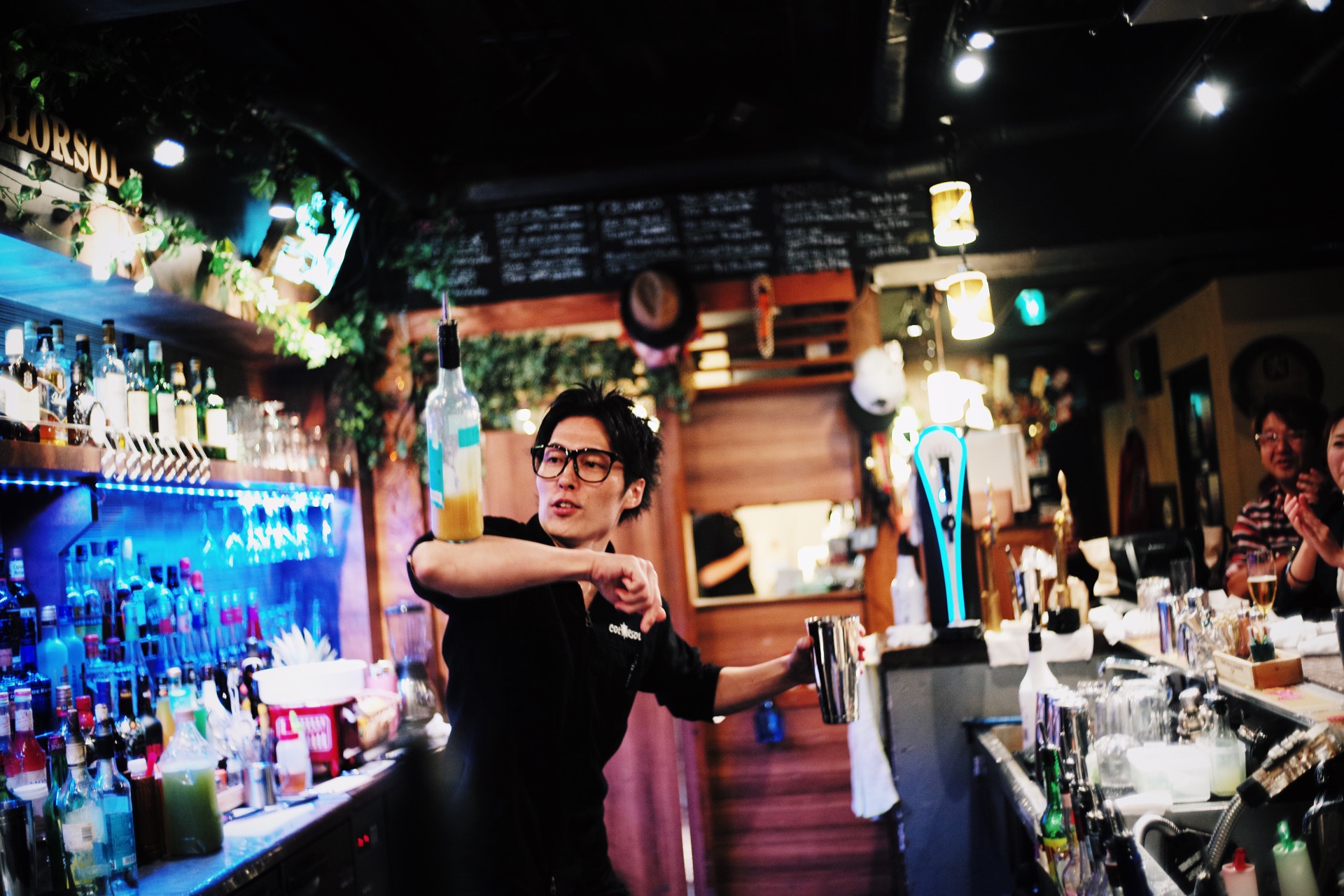 The end was especially impressive. 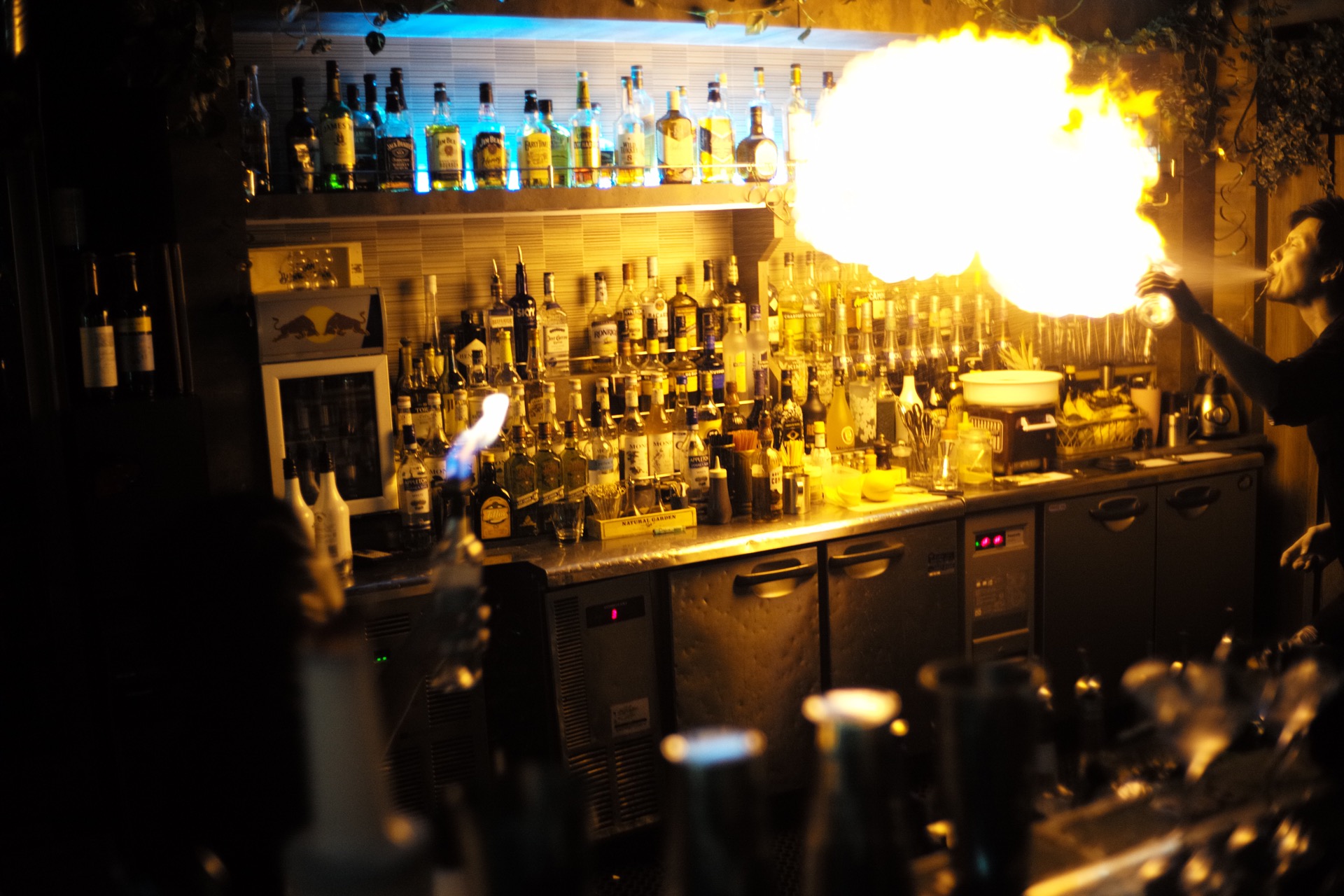 Whilst exploring away from the flat, we had to take the chance to go up the Tokyo Metropolitan Government building, which has an observation floor that is free to visit. We timed it so we got there just as the sun was going down, bathing the whole of the city in this golden glow. It’s tough to get bored of skylines in Tokyo, especially when you don’t have to pay anything to see them. 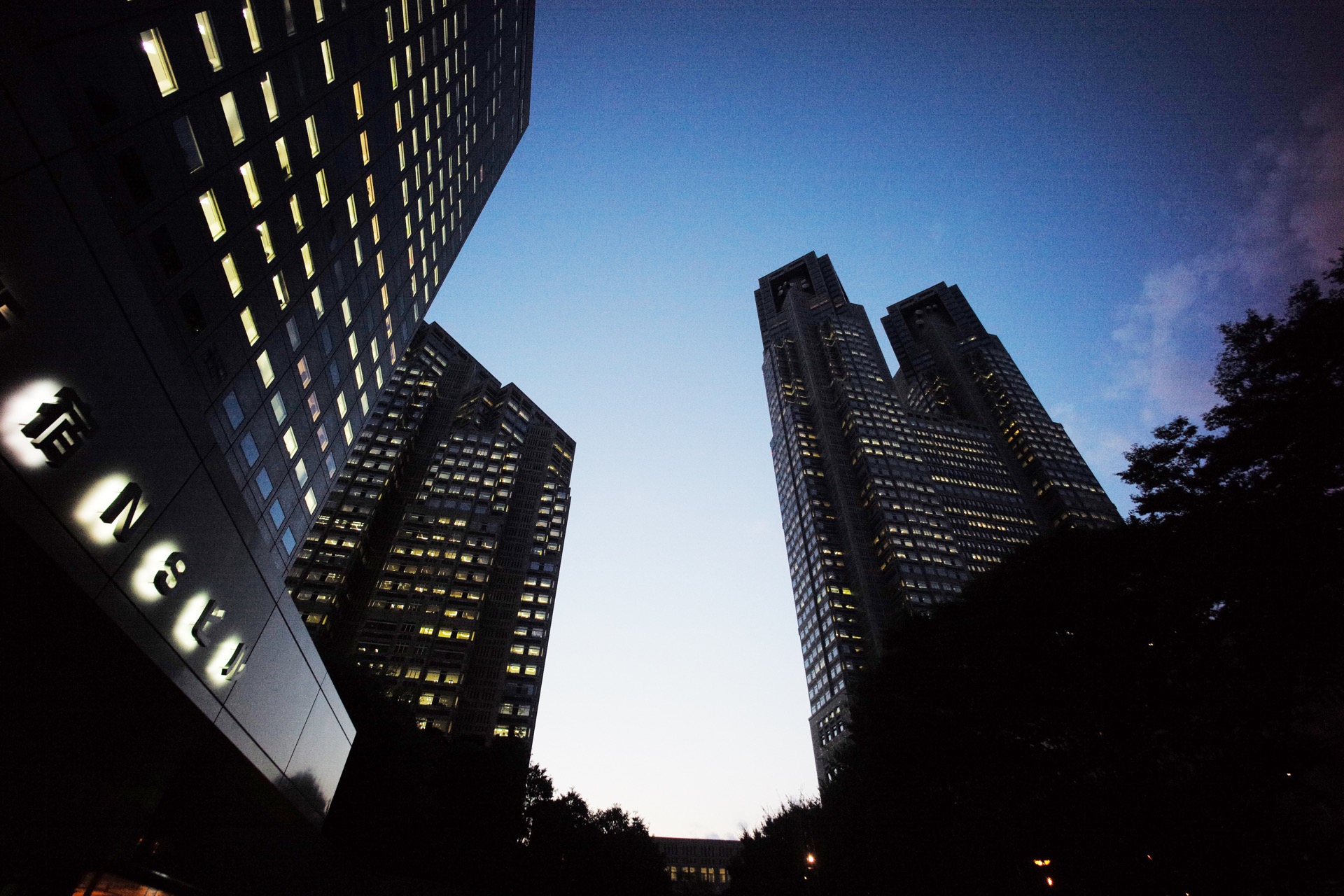 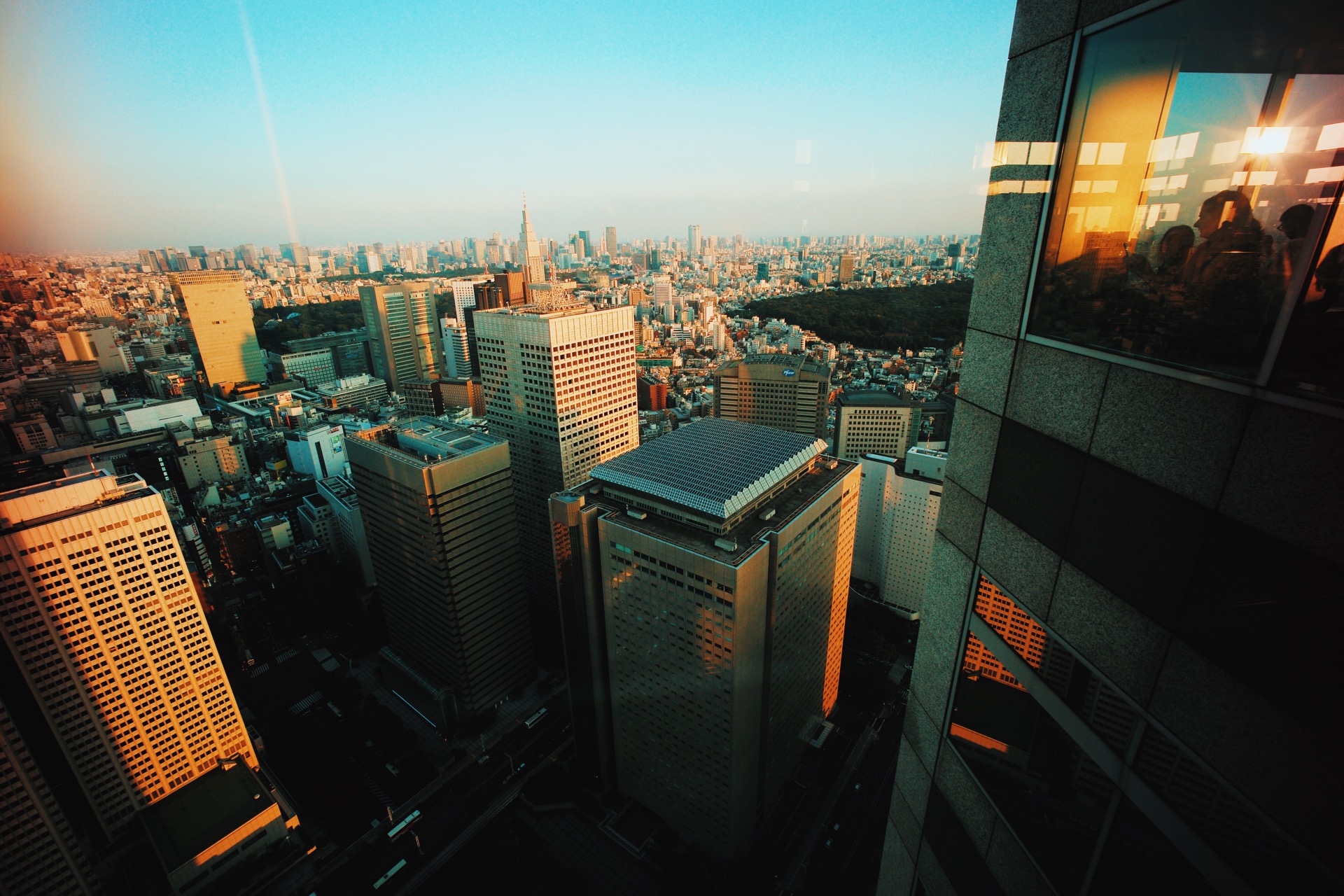 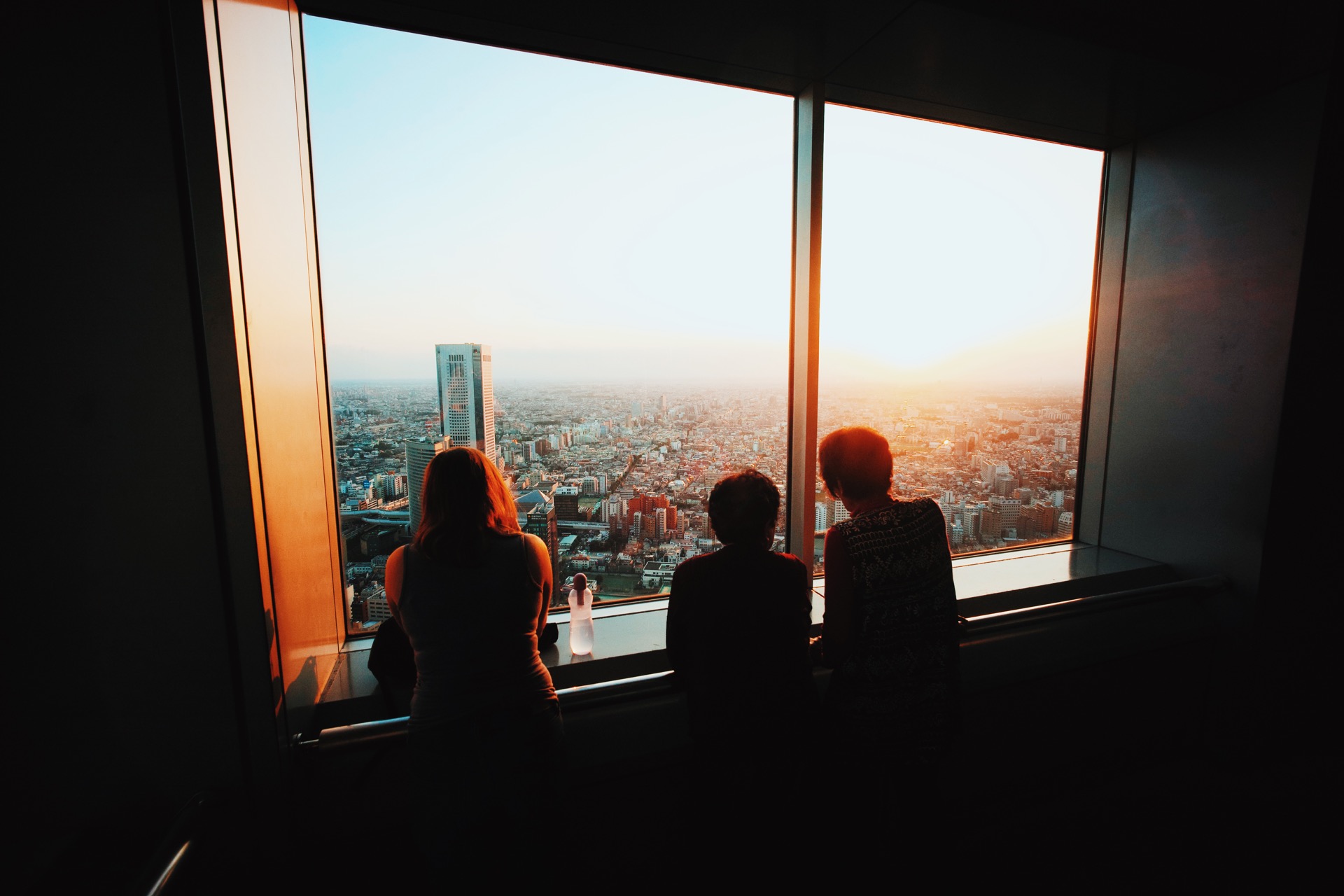 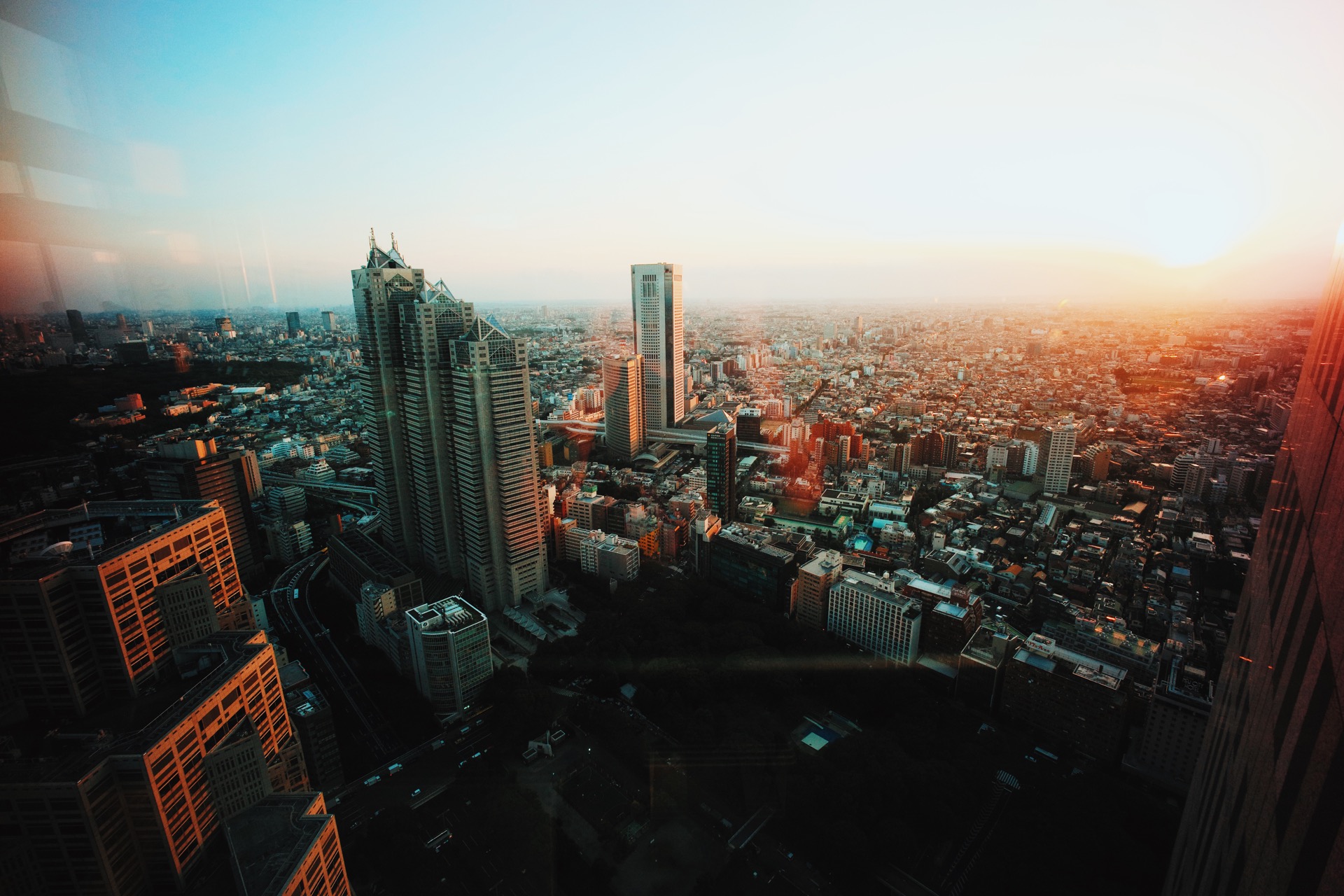 All in all Ikebukuro really grew on me. There was a nice atmosphere during the day, and more of a ‘local’ feel than other parts of Tokyo. There was one park in particular that I could have sat in, reading and watching people all day. Maybe I’ll do that next time I go. A special mention goes to the award winning ramen shop right next to the flat, which had queues outside all day. Luckily for us it was open until stupidly late, which was helpful when we stumbled back pished on occasion.