One of the coolest things I got the chance to do in Osaka was to play my first ever chiptune gig as ‘unexpected bowtie‘. Perhaps unsurprisingly, there’s a thriving scene in Japan, and a place called the Space Station put me on. 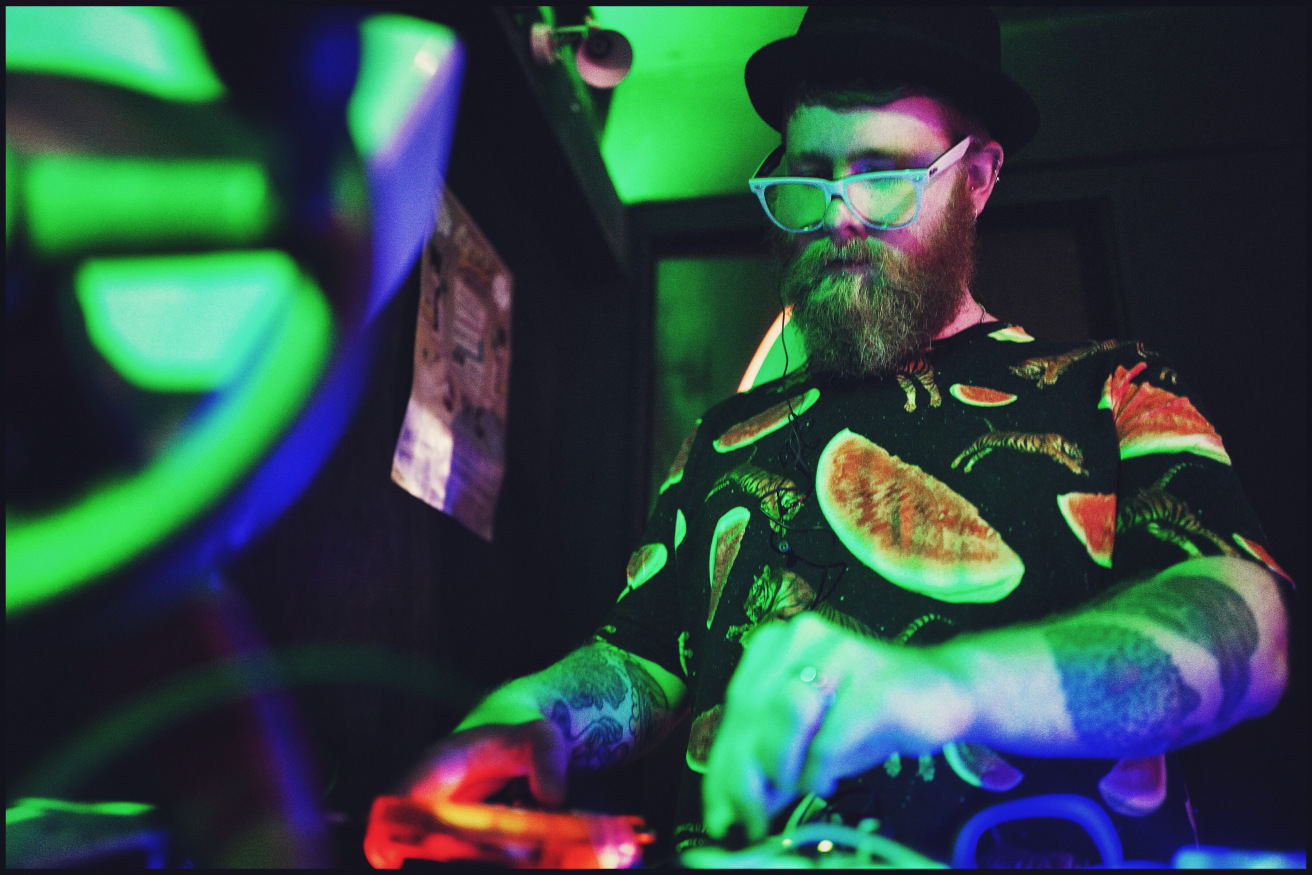 It was a cool, albeit weird, experience – and vastly different to what later unexpected bowtie gigs would become.

The Space Station itself was this retro video game styled bar, with all sorts of consoles and ‘arcade’ themed drinks. 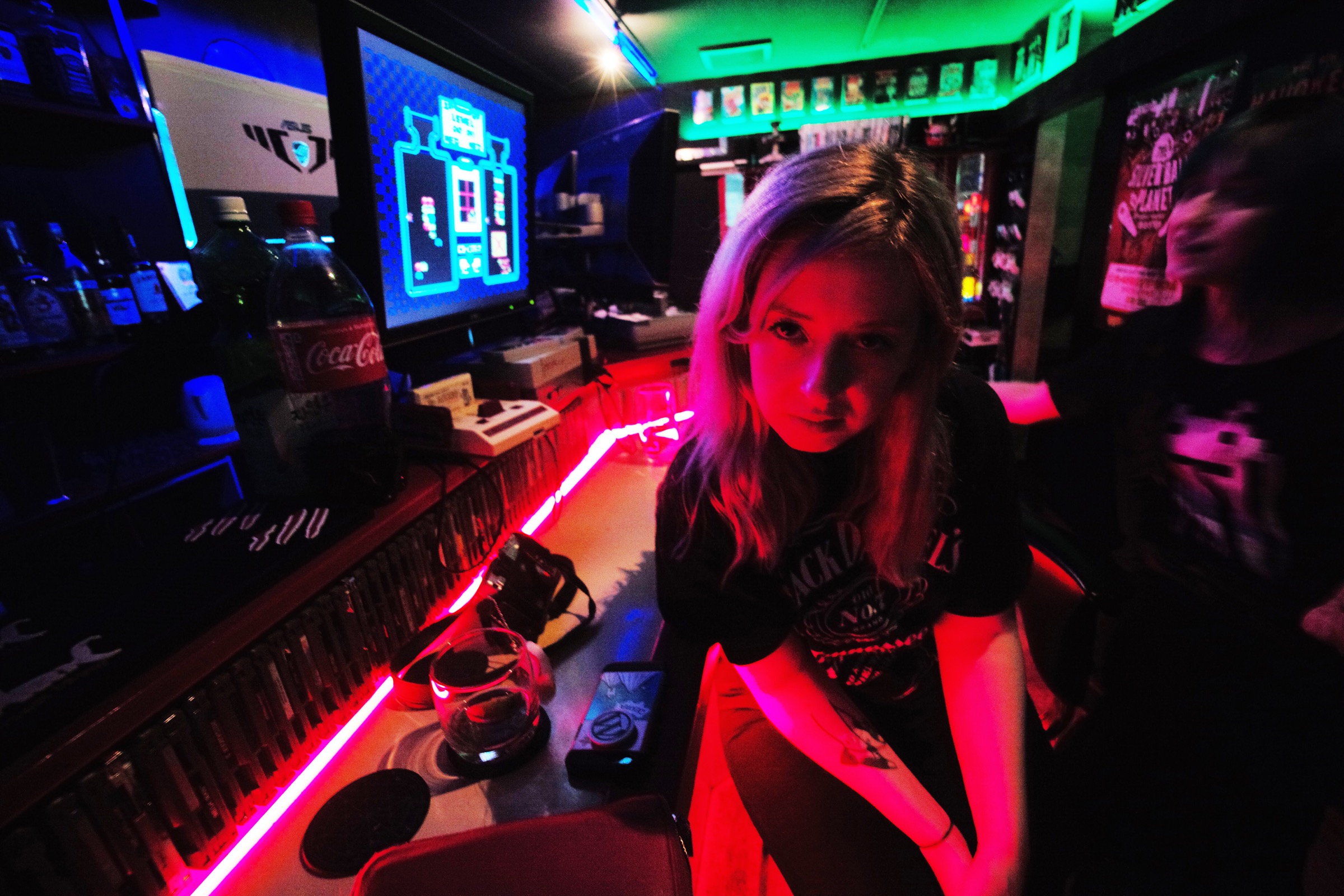 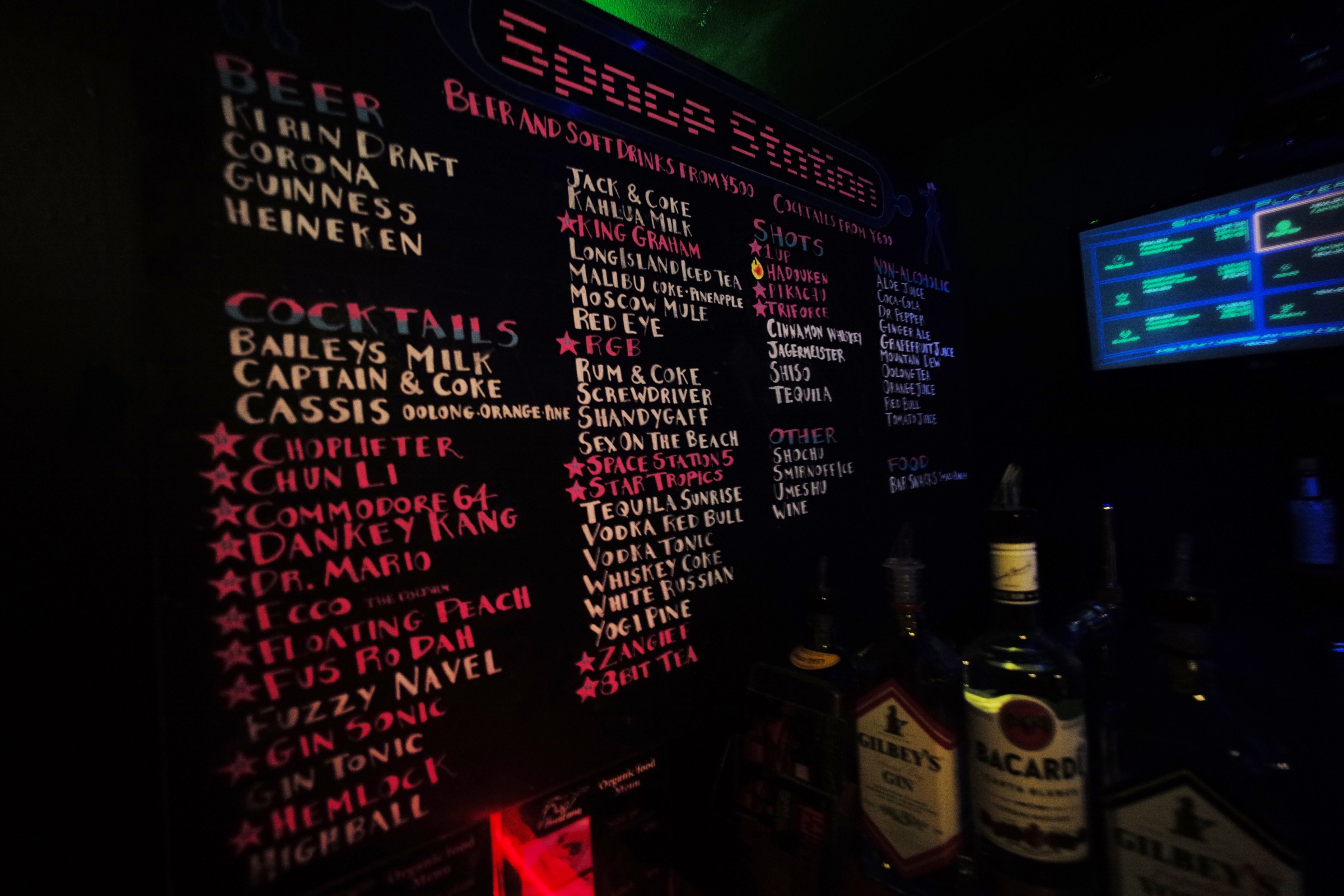 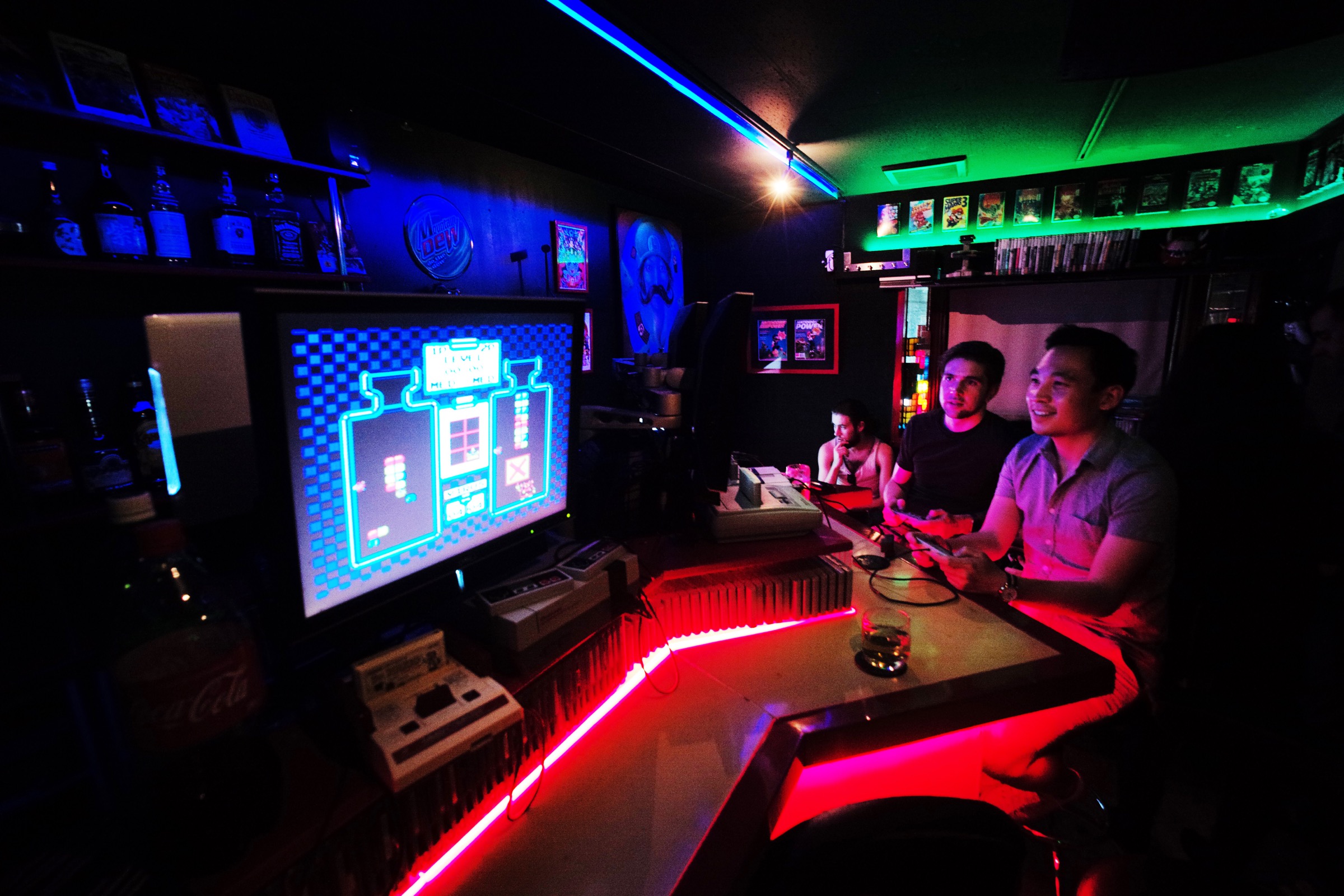 There I met Caoimhe – one of the bar staff – who not only was a big fan of chipmusic, but also knew another guy called Stephen Blythe from Scotland, and who happened to be moving to Glasgow. She has since come here, lived for 18 months or so, and left to move to Australia to get married to Jarrod, pictured. That’s how long it’s taken me to put these blogs together… 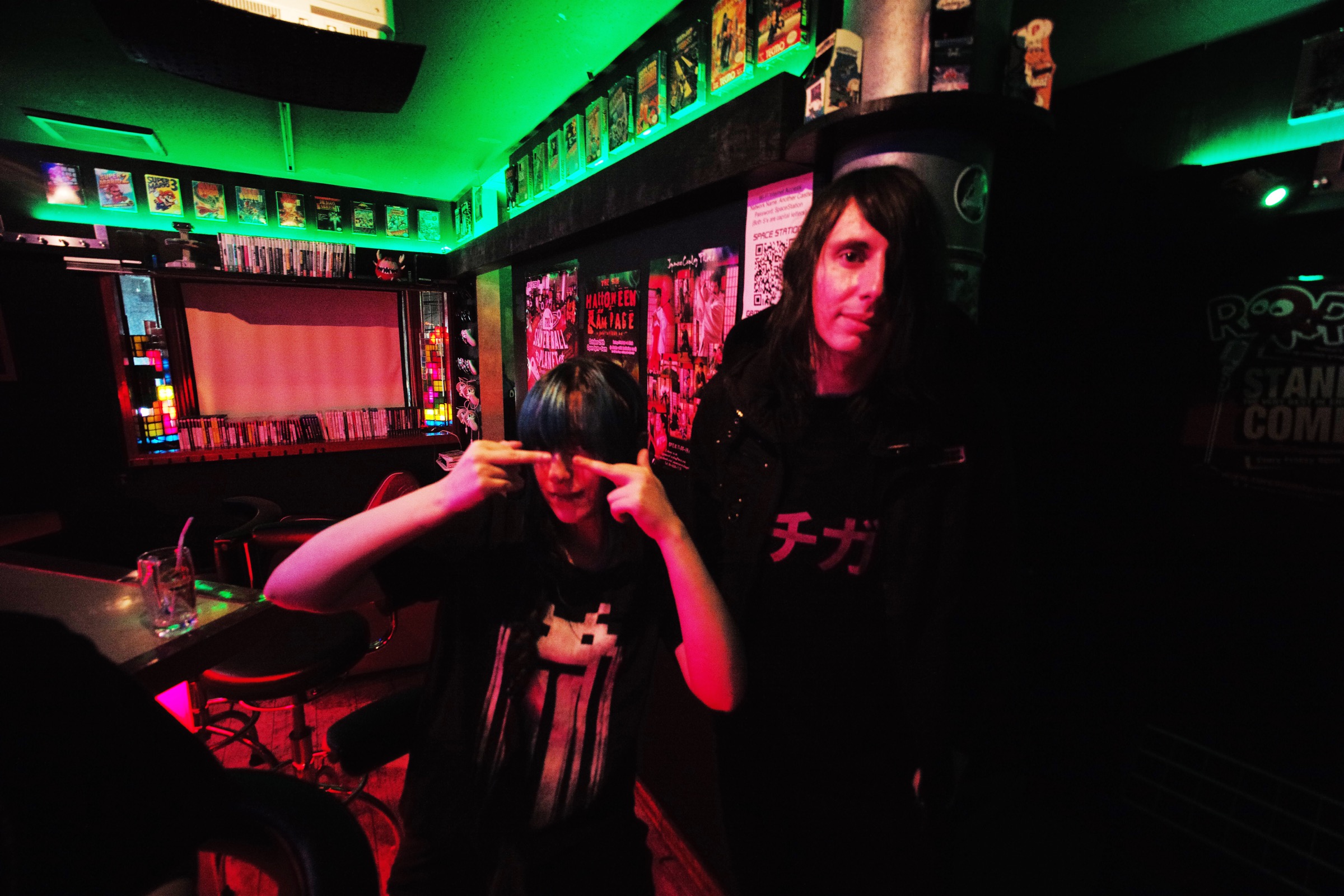 The last day or so we spent just soaking up the atmosphere of the city – eating giant ice creams, and hanging out by the river. 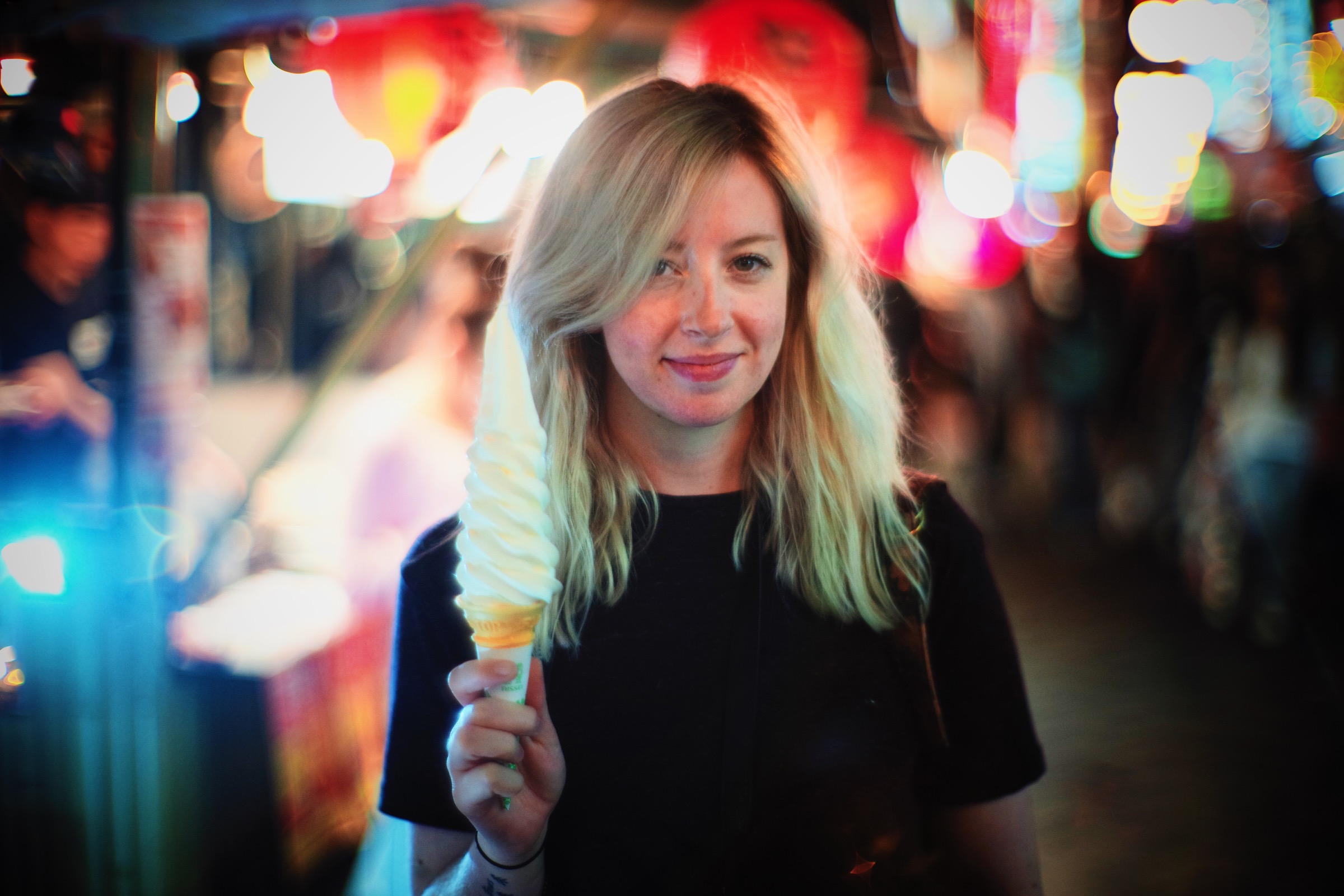 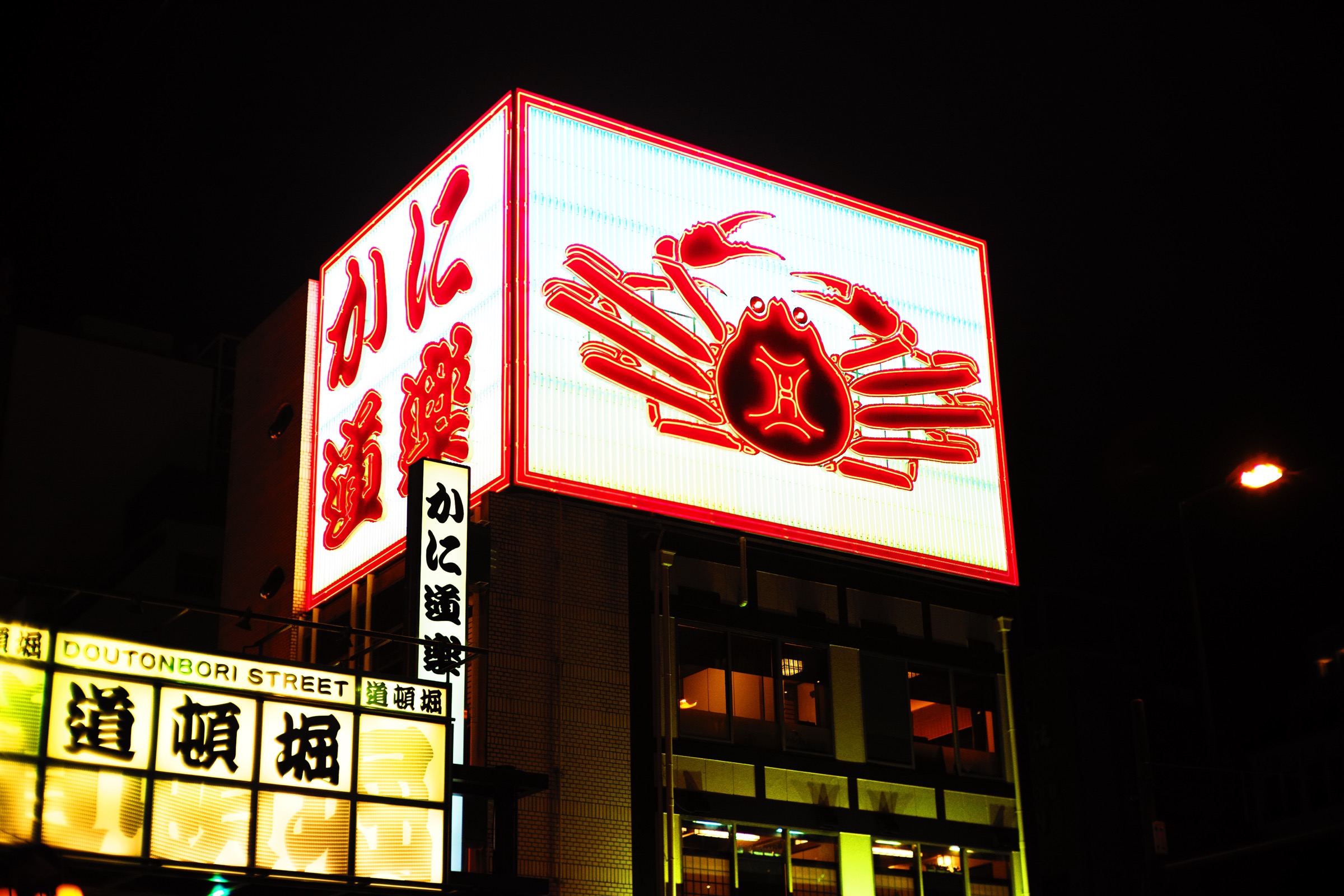 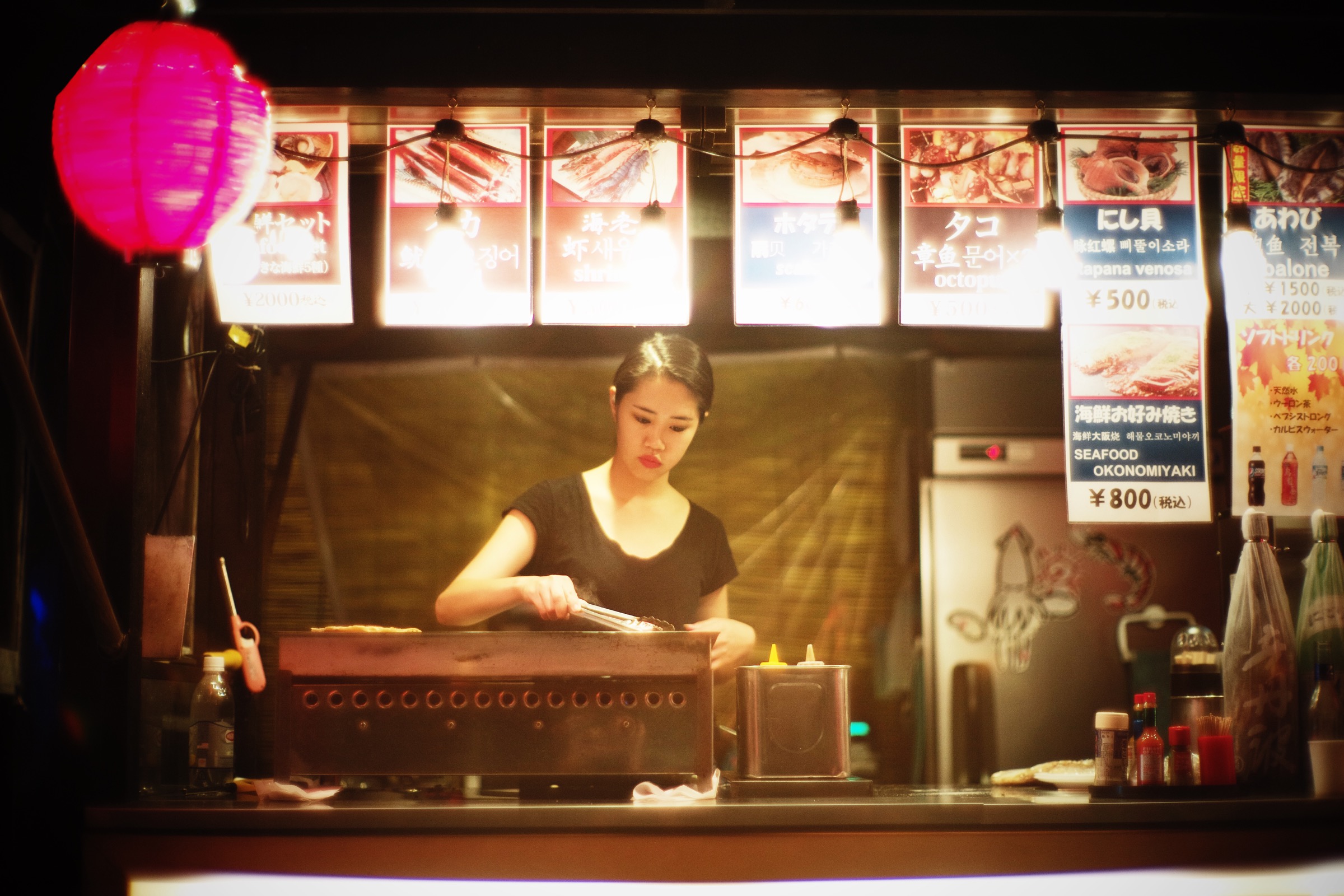 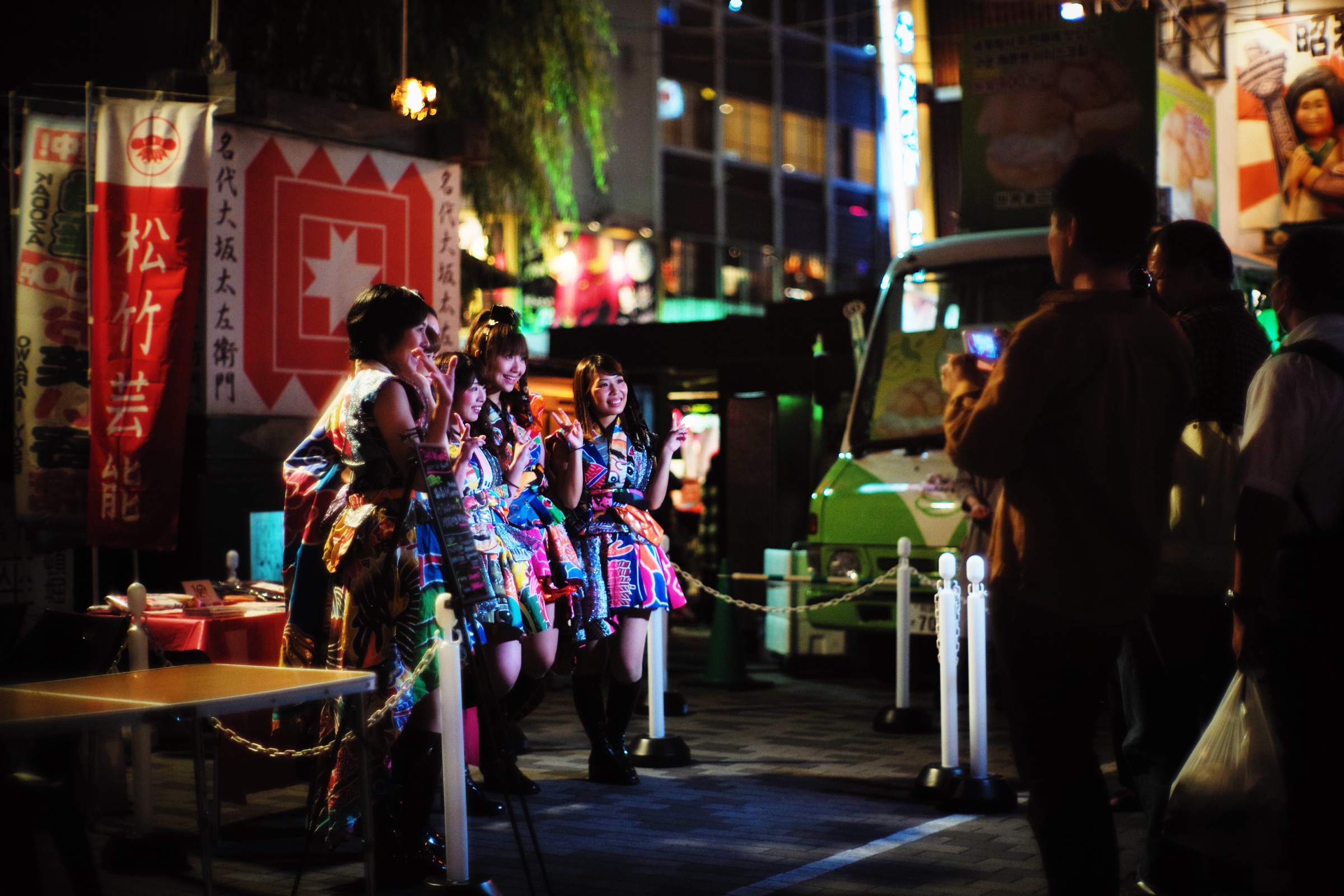 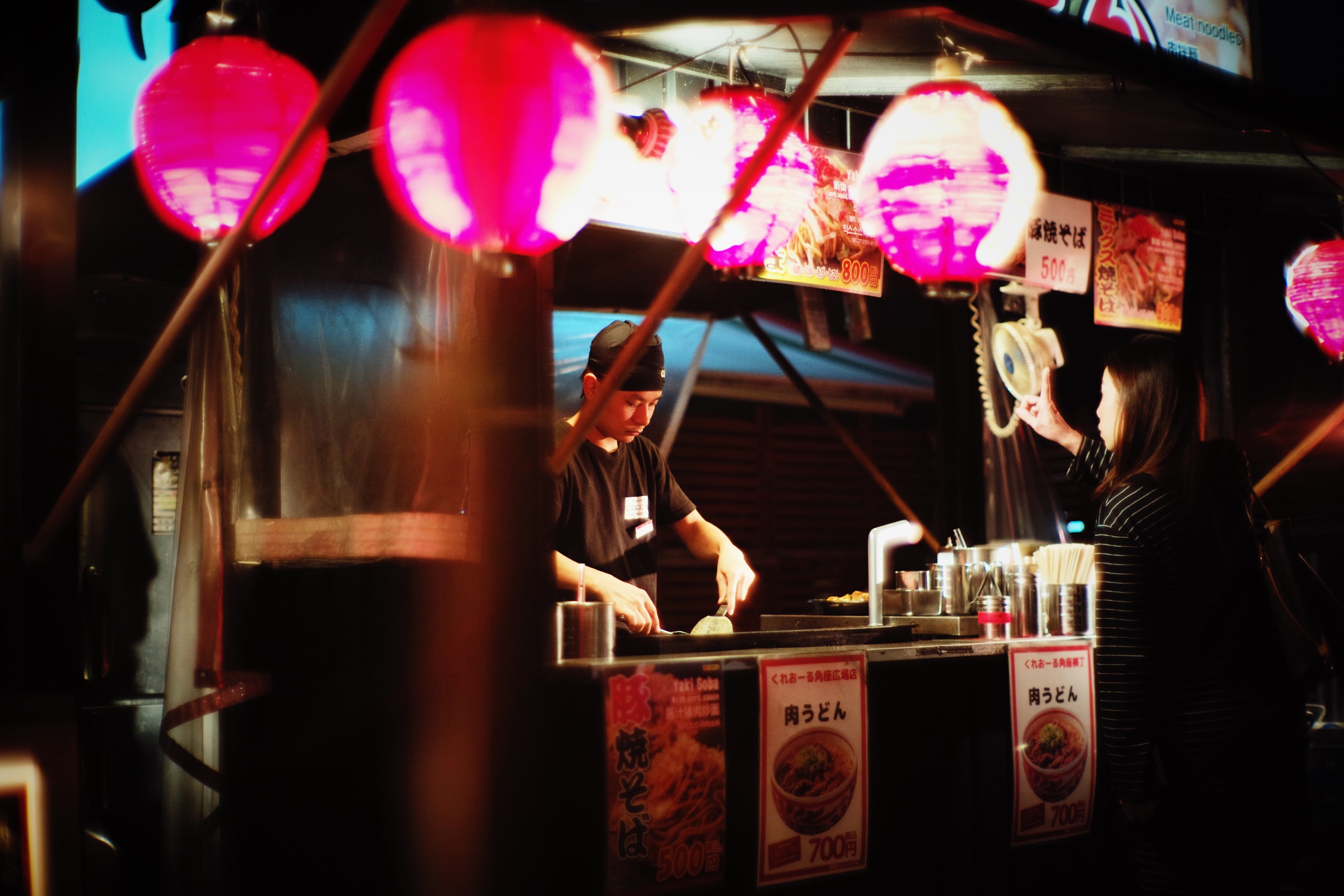 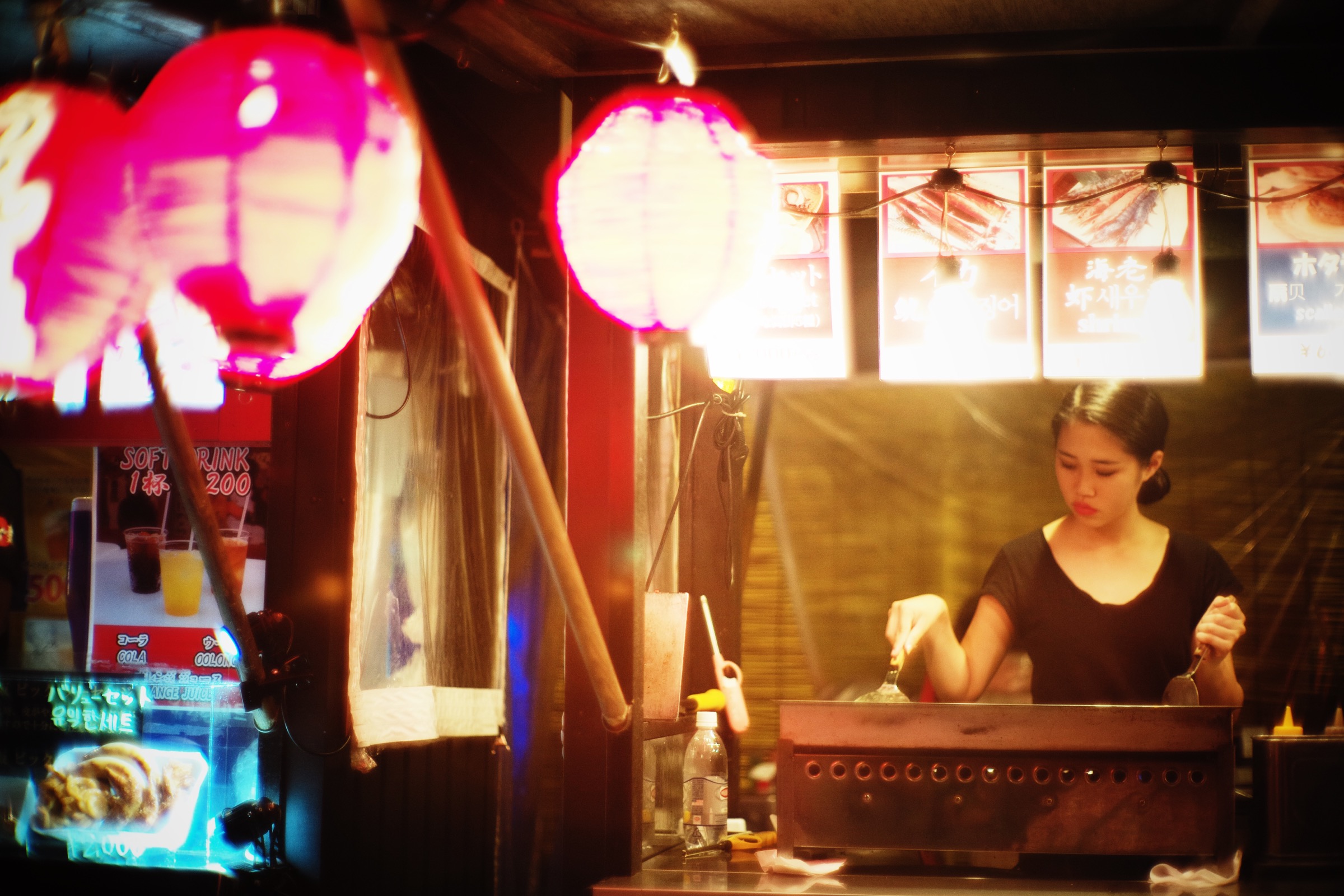 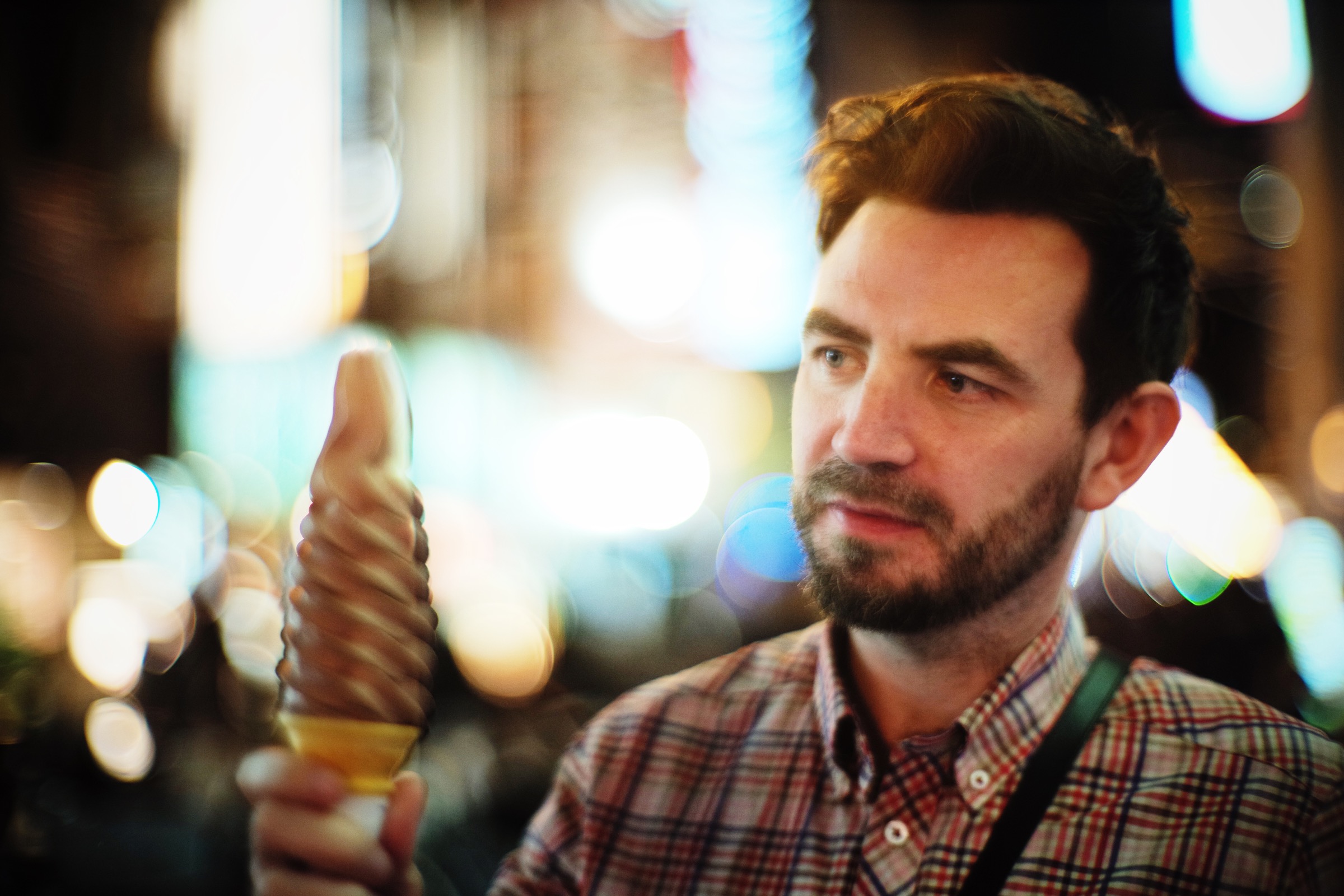 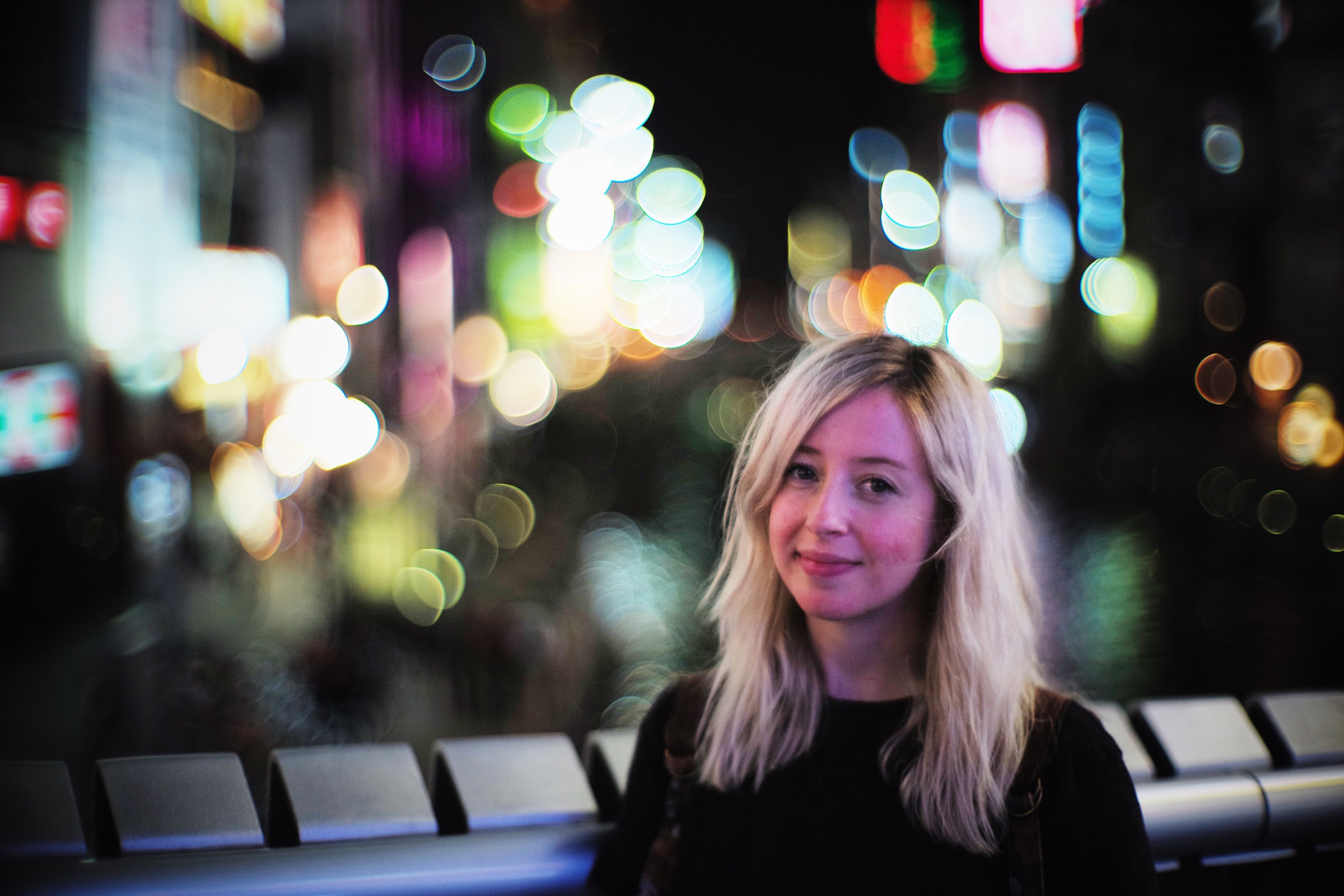 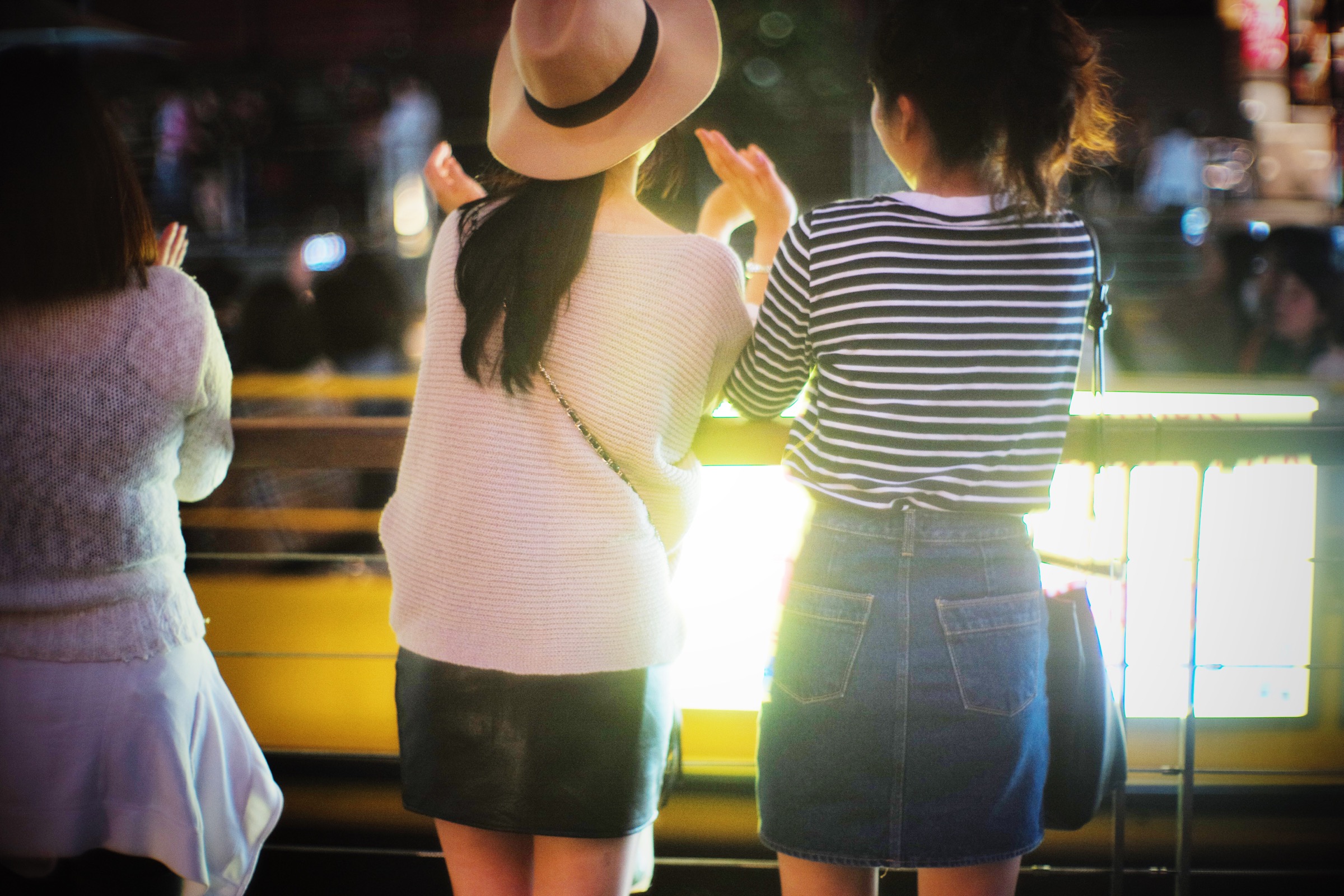 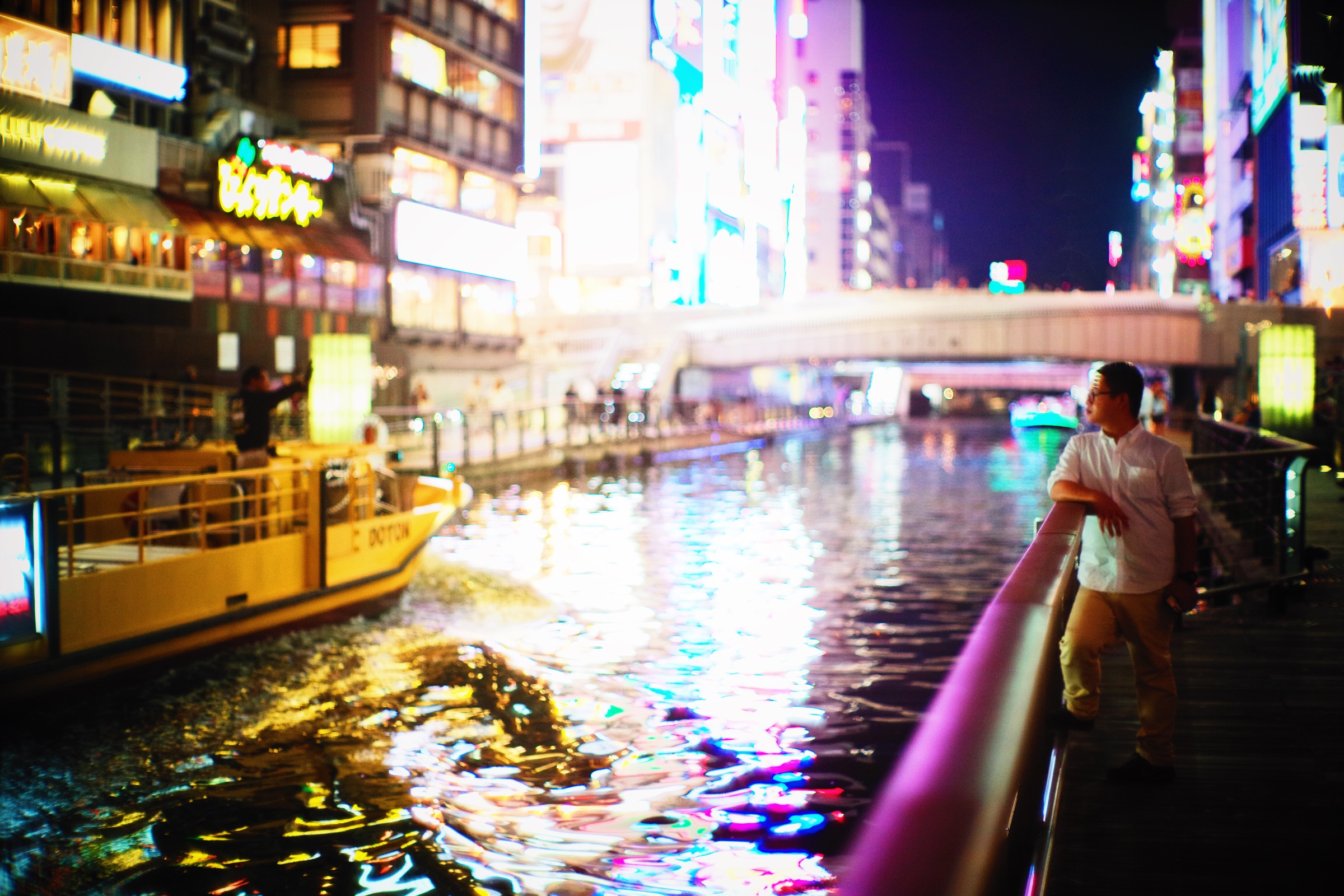 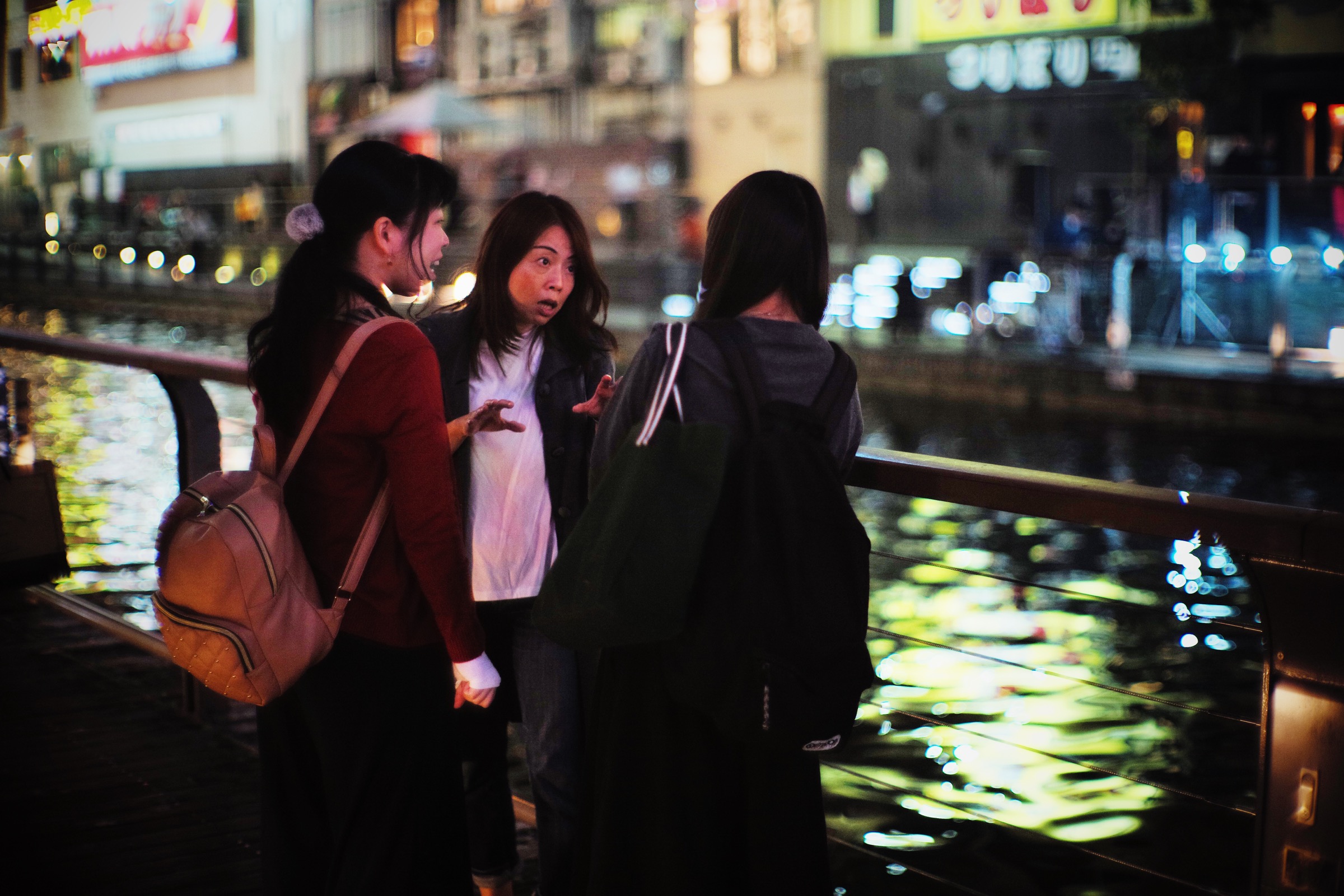 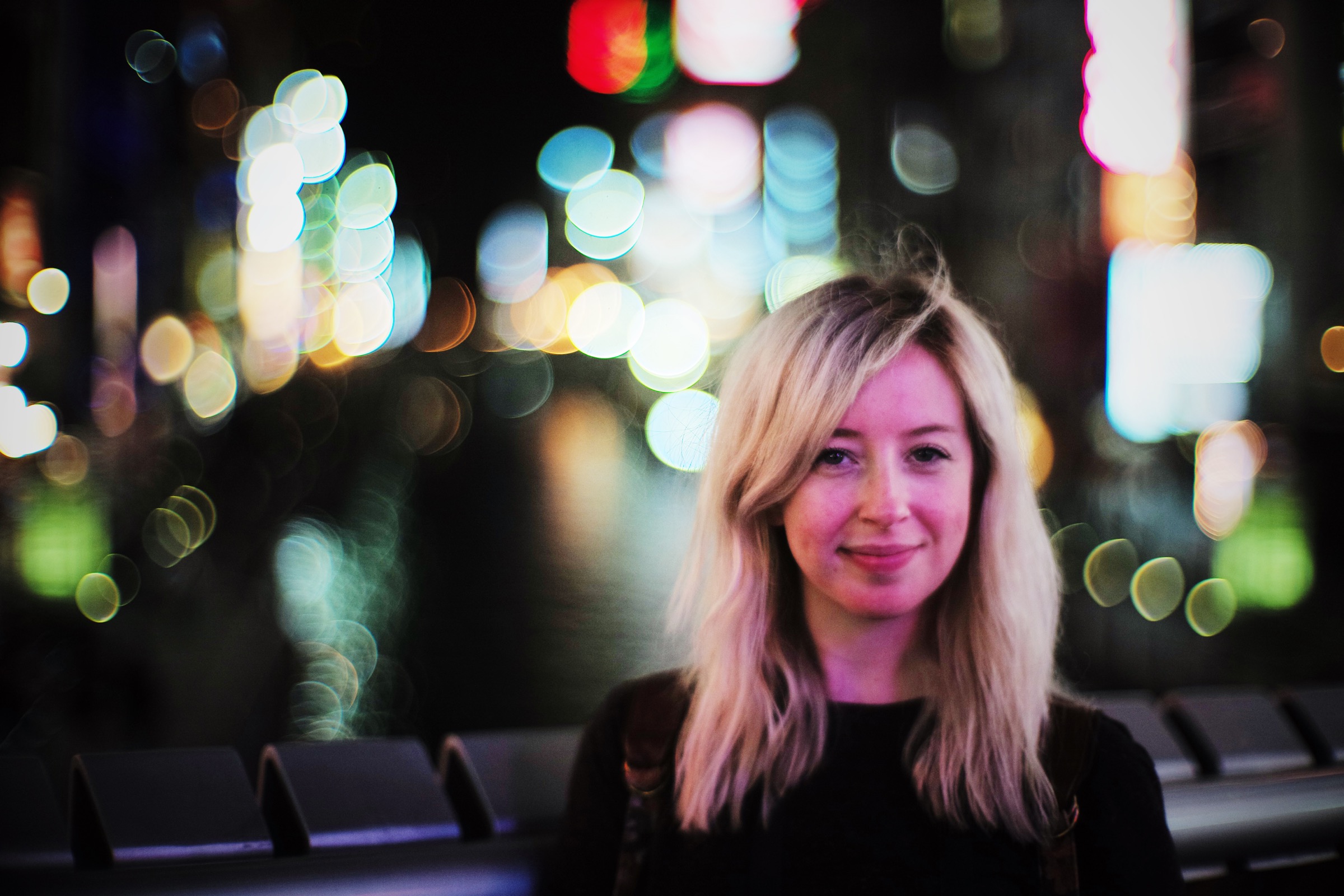 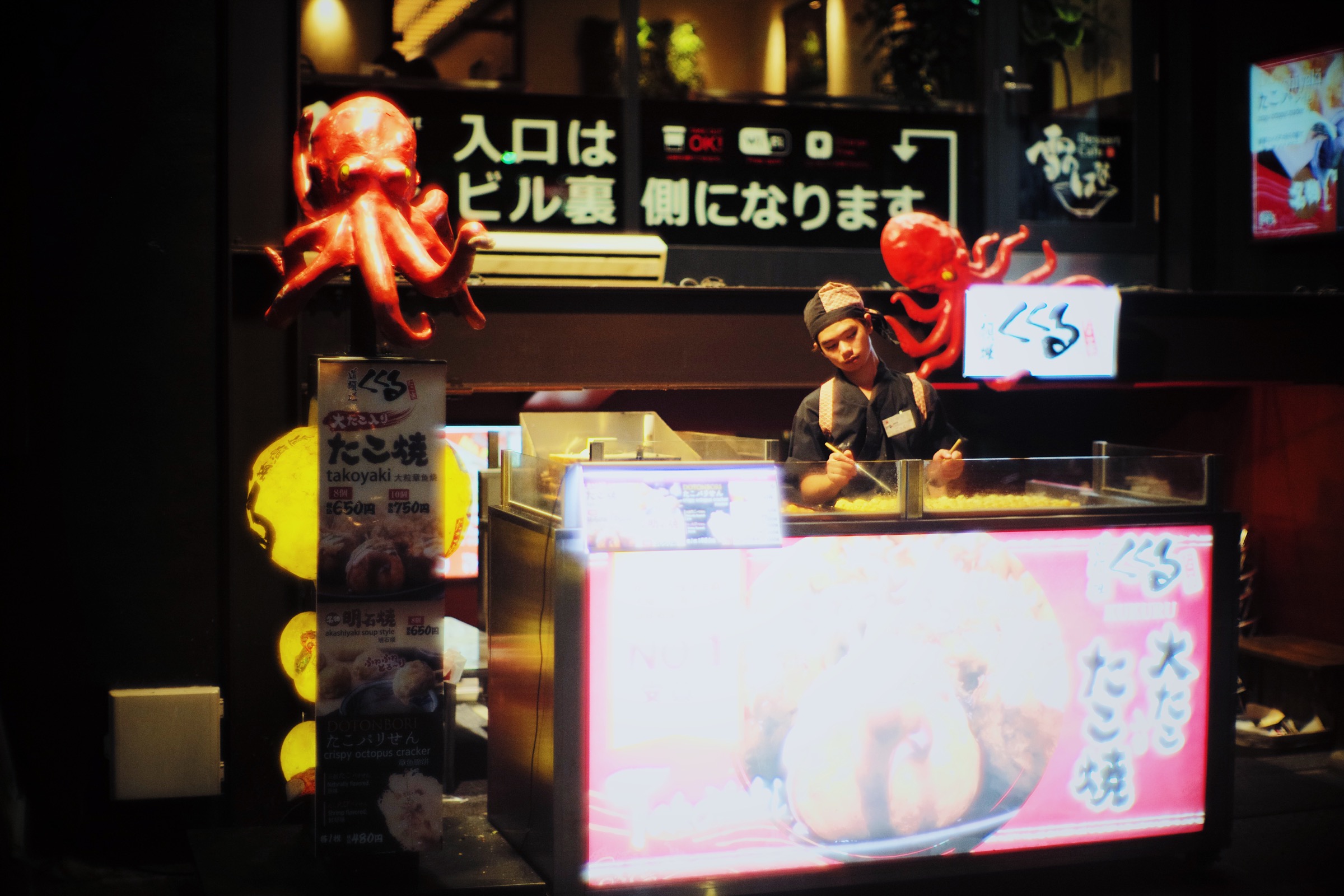