The M6 is a camera with a formidable reputation. Standing out even amongst Leica’s impressive lineup, it is almost certainly one of the finest 35mm rangefinders ever made. 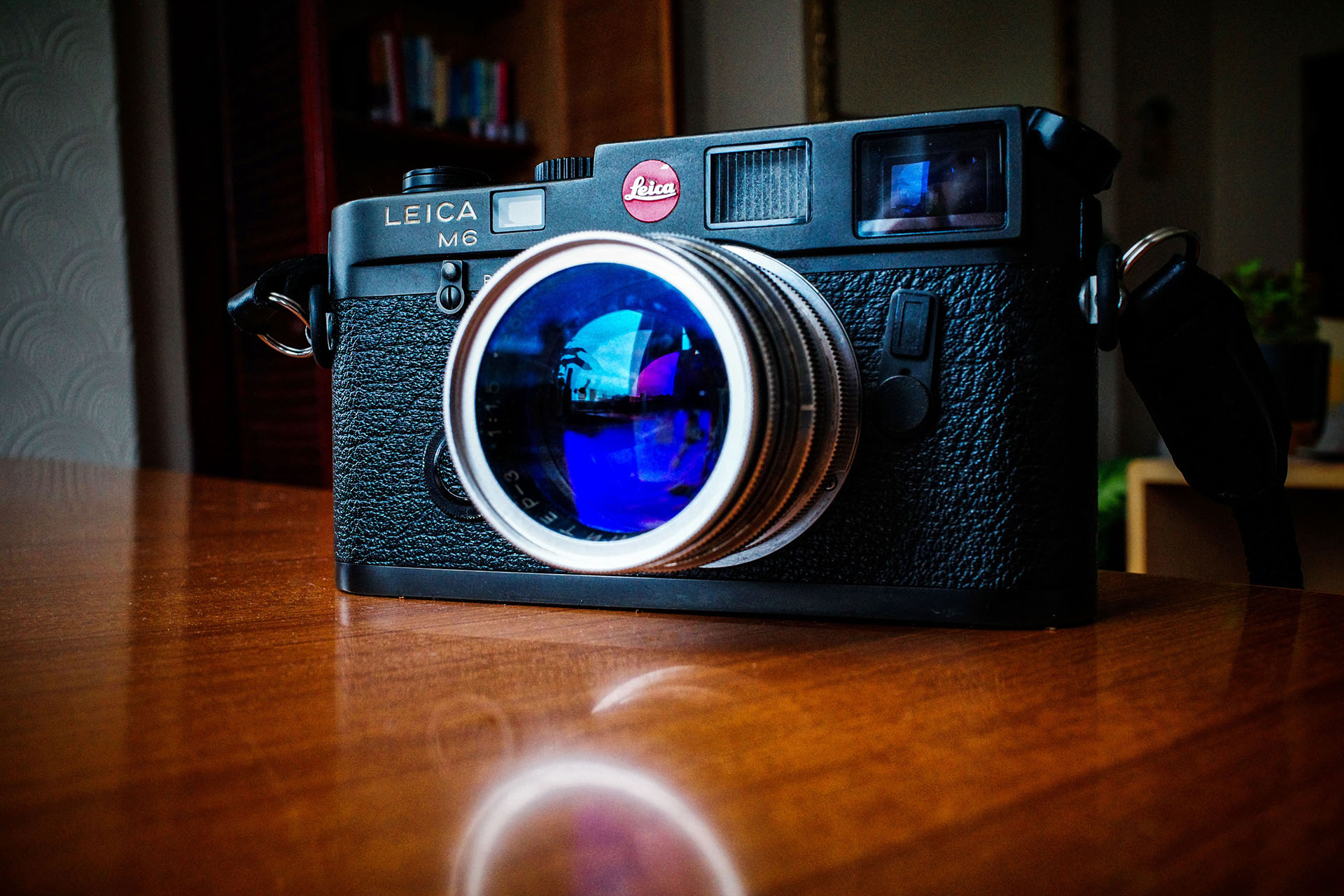 To write about a camera like the M6 in 2020 feels more than a tad redundant. What are you really meant to say about a classic that has already more than earned its place in photographic history, and been covered ad nauseam in countless blogs? Probably nothing much of value. However, I’ve found that whenever people ask questions about shooting film, the M6 comes up as an object of curiosity more than any other camera – with folks intrigued to know what it’s really like. So, I’ve decided to put together this post – partly also because it’s a good excuse to post a bunch of pictures that I’ve taken with mine.

The M6 was the first of the Leica rangefinders to include a light meter (well, there was the M5, but the less said about that, the better), and for that reason alone it probably gets more attention from those who don’t have a lot of experience with shooting older film cameras, but want to jump in head first. 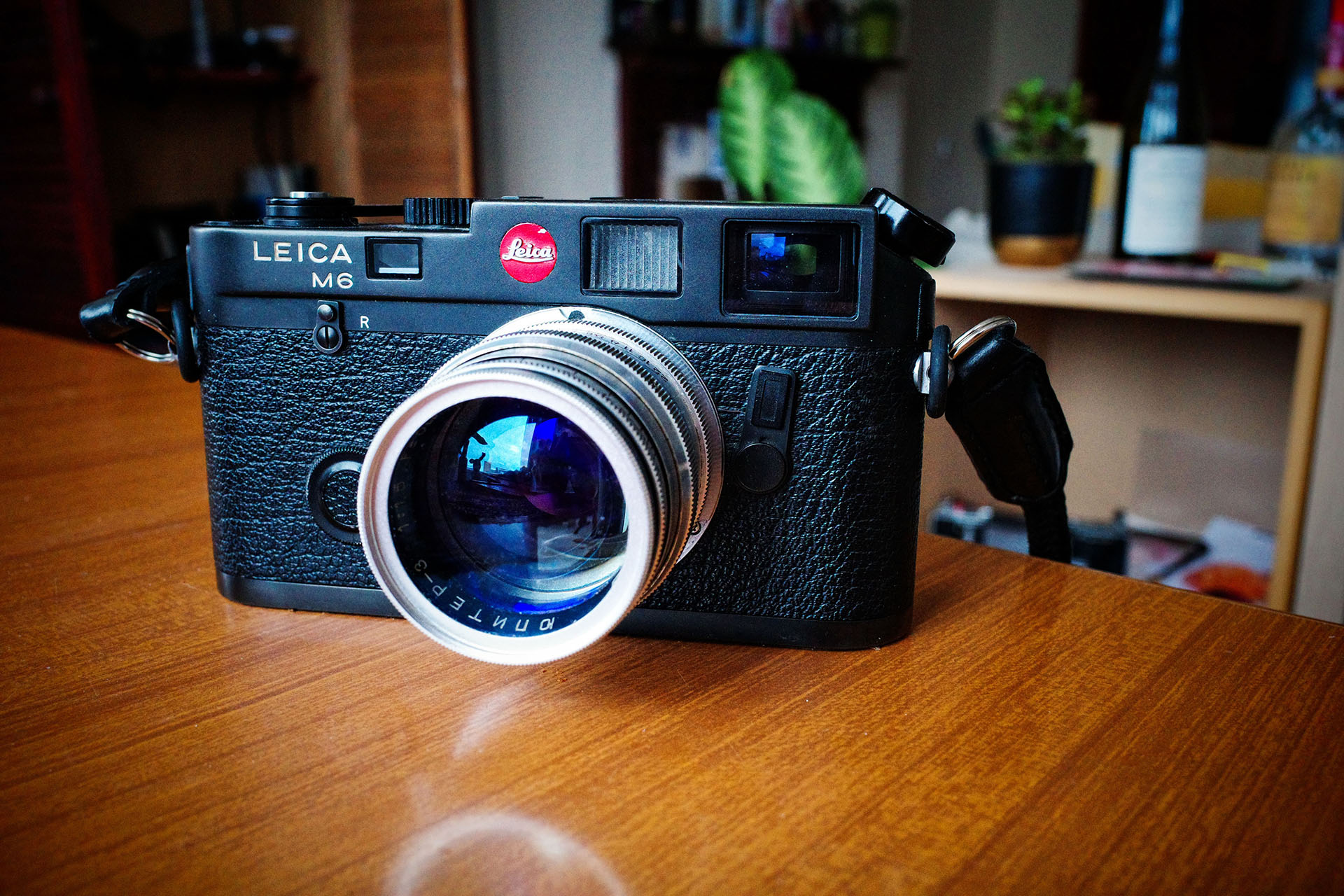 Things to Watch out for

There are a few different versions of the M6 available. The earlier models are known as the M6 ‘Classic’, whereas the later models have an improved flash metering system. Even though this is separate from the actual light-meter functionality itself, you can tell the difference between the models by the way the light meter indicator is displayed in the viewfinder. The TTL model has an arrow for under and over exposure, as well as a central light to indicate ‘perfect’ exposure… whereas the Classic M6 only has the two arrows. The TTL model also has a slightly larger shutter speed dial, which is nice… as well as a bunch of other minor differences which I’m not going to go into here.

There are also variations in the viewfinder magnification available, depending on the kind of lenses you will be using. If you shoot primarily with telephoto lenses, you might want to consider the 0.85 finder. Conversely, if you have a penchant for wide angles, the 0.58 may be better. If you wear glasses, then that will also factor into things, depending on your particular prescription. If the M6 has a non-standard viewfinder installed, this will be indicated on the camera itself – either ‘0.58’ or ‘0.85’. If there is no such marking, it has the standard 0.72 magnification. I switch between the wider and standard end of the scale, so have the more common 0.72 finder. Be aware that the finders are fixed, and cannot easily be switched out (if at all).

In true Leica fashion, there are piles of ‘special edition’ models of the M6 that were made to commemorate various people and events. These are rare, and usually extremely overpriced. Some are nicer than others. I don’t really care for them, but if you want some faux-worn, gold-plated, snakeskin covered, Lenny Kravitz special and are willing to pay thousands of Dollars for the privilege, there’s probably the perfect M6 out there for you somewhere.

One of the more divisive characteristics of the M6 is its plastic tipped film advance lever. Unlike the traditional single piece design used on the M2, M3, MP, and others, the M6 has two parts. I believe the purpose of this is for increased ergonomics, but many people dislike it – for a variety of reasons. Personally, I didn’t mind the difference until the screw holding mine together broke on honeymoon in Italy, popping off into the sea somewhere. The camera was still functional, but pretty unpleasant to use, so it destroyed my confidence in the lever’s design.

To that end… there are a number of folks who have transplanted single piece levers from cameras such as the M2, M3, etc onto the M6 with success. This (like everything else involving Leica) is not cheap to do, and so I put it off for years, but recently bit the bullet and sent mine off to Leica in London. They recommended the lever from an MP as it would fit the M6 better, and fitted it to the camera for free.

The battery life of the M6 is pretty good, especially if you use the recommended batteries. However, the meter is engaged whenever the shutter button is depressed – which means that you can pull the camera out of your battery with a dead meter. To avoid this, set the shutter speed to ‘B’ whenever you aren’t actively shooting. This prevents the meter engaging, and thus avoids unwanted battery depletion.

There’s no real doubt in my mind that the M6 is one of the finest cameras I own. It’s one of the rare occasions where Leica really have gotten everything pretty spot on. It is a pleasure to use, and with some minor subjective exceptions (film advance lever and bottom loading), both dependable and beautifully designed.

And that’s really been my biggest issue. While the M6 is a timeless classic in many ways, it also feels too modern – in the sense that it doesn’t really have many quirks or oddities that make shooting old cameras fun. This is definitely subjective, and will not be the case for everyone, but I kind of want my film bodies a bit weird and bashed up and difficult to use… and for that reason, I tend to reach for a Canon 7 or the older M2 rather than the M6. Perhaps it’s just a fear of commitment; the idea that I’ve reached some kind of photographic end game too difficult to contemplate… or maybe it’s a reaction against a creeping over-reliance on the meter. Or perhaps I just got scunnered when the film advance lever broke. Whatever it is, mine sat on the shelf for a good few years, not getting the action it deserved.

The bottom line is that some of my favourite pictures have been shot on the M6, and I’m sure that’s in no small part because they come out more reliably well exposed than when I rely on my own (questionable) judgement. Recently, I’ve rekindled a love for the camera, and I’ve come to appreciate both the confidence and satisfaction I get from seeing those two red arrows light up in the viewfinder, indicating the perfect exposure.

The M6 was apparently produced between 1984 and 2002, but there are still plenty of them kicking about the second hand market – many of which are in ‘mint’ condition. However, as you may expect – you will need to pay a premium – a premium that is rapidly increasing with time. Six years ago you could pick up one for about £700 if you looked around enough, but now the average figure is closer to £2,000. Word of the M6’s perfection has gotten out. 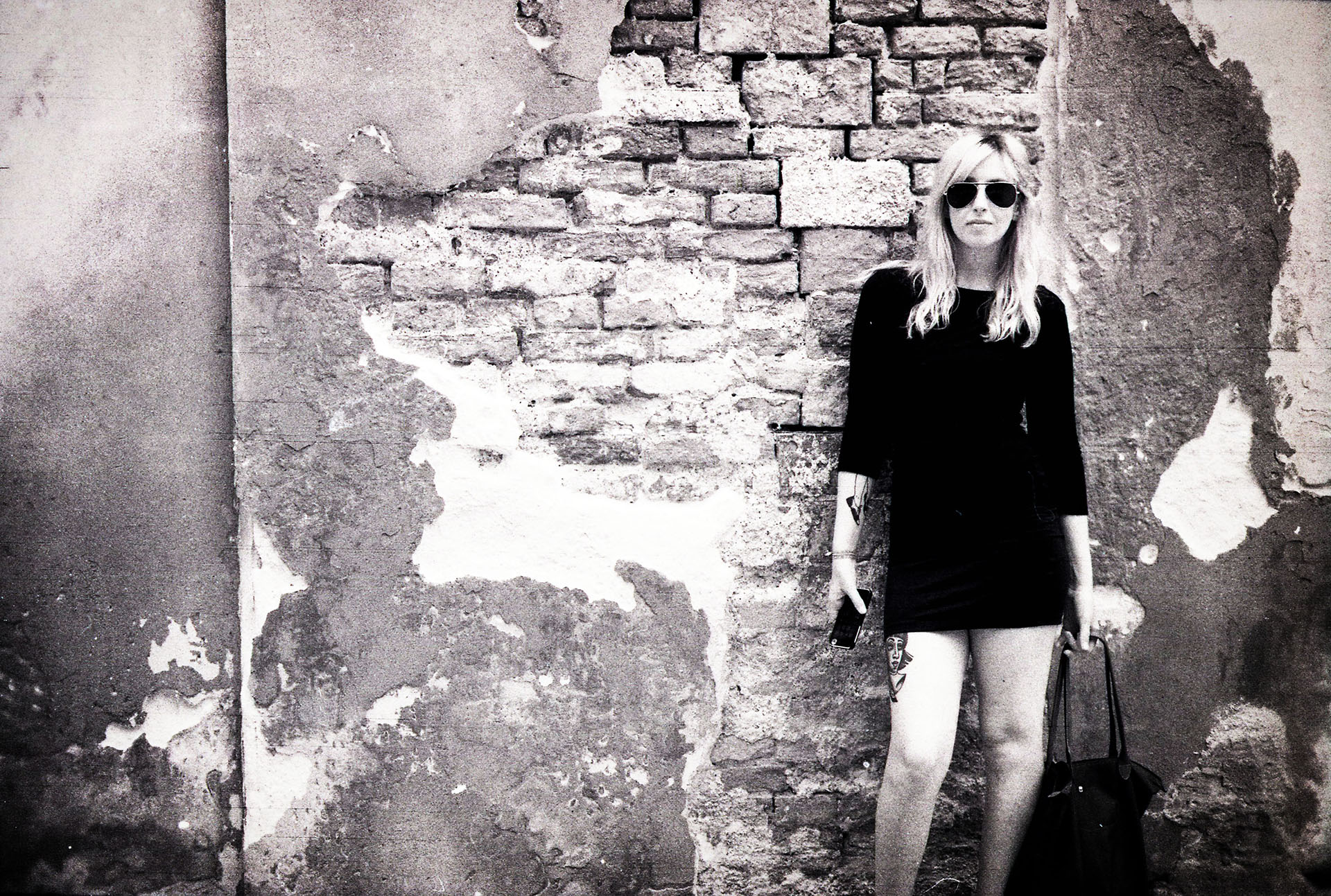 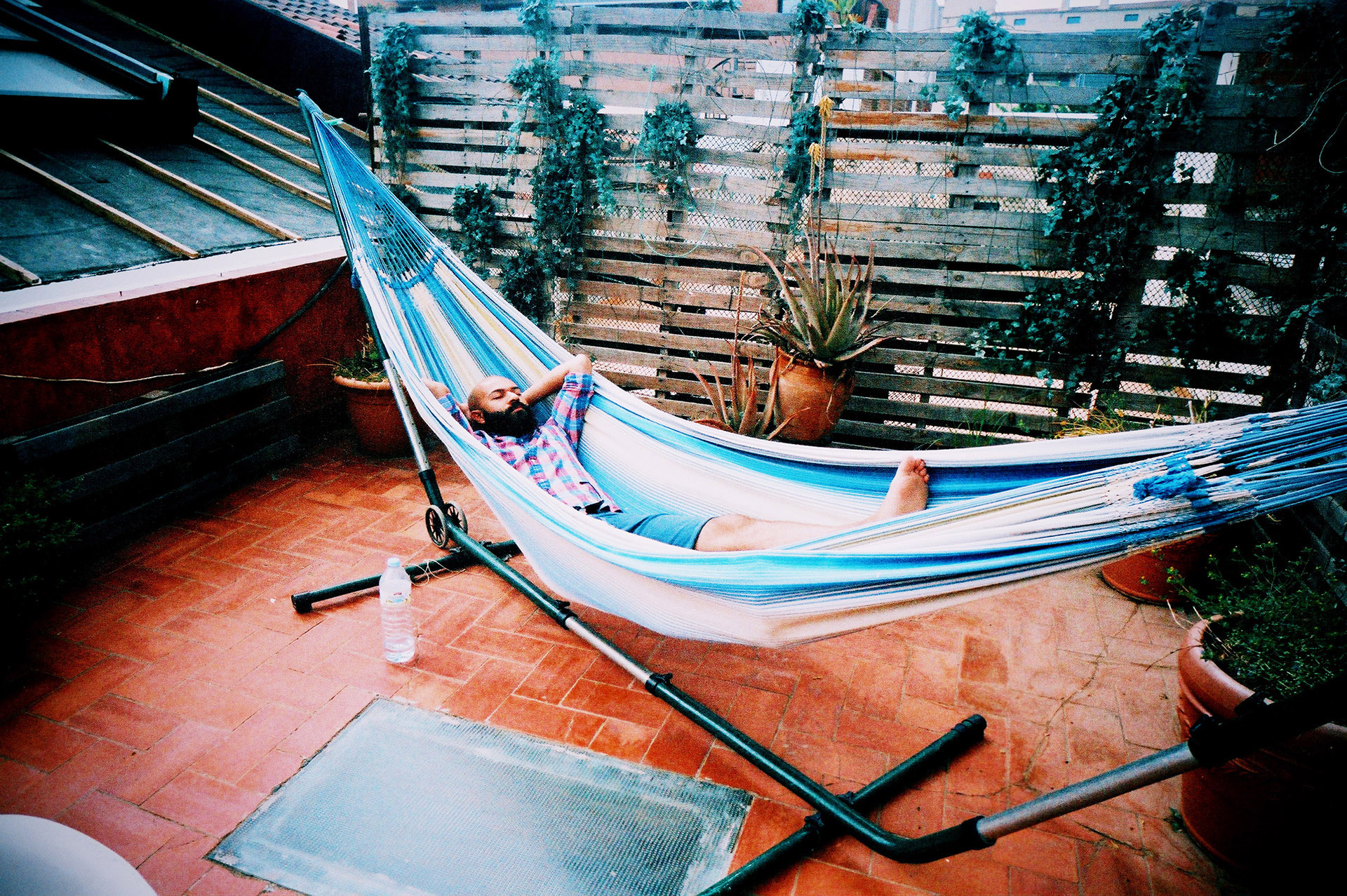 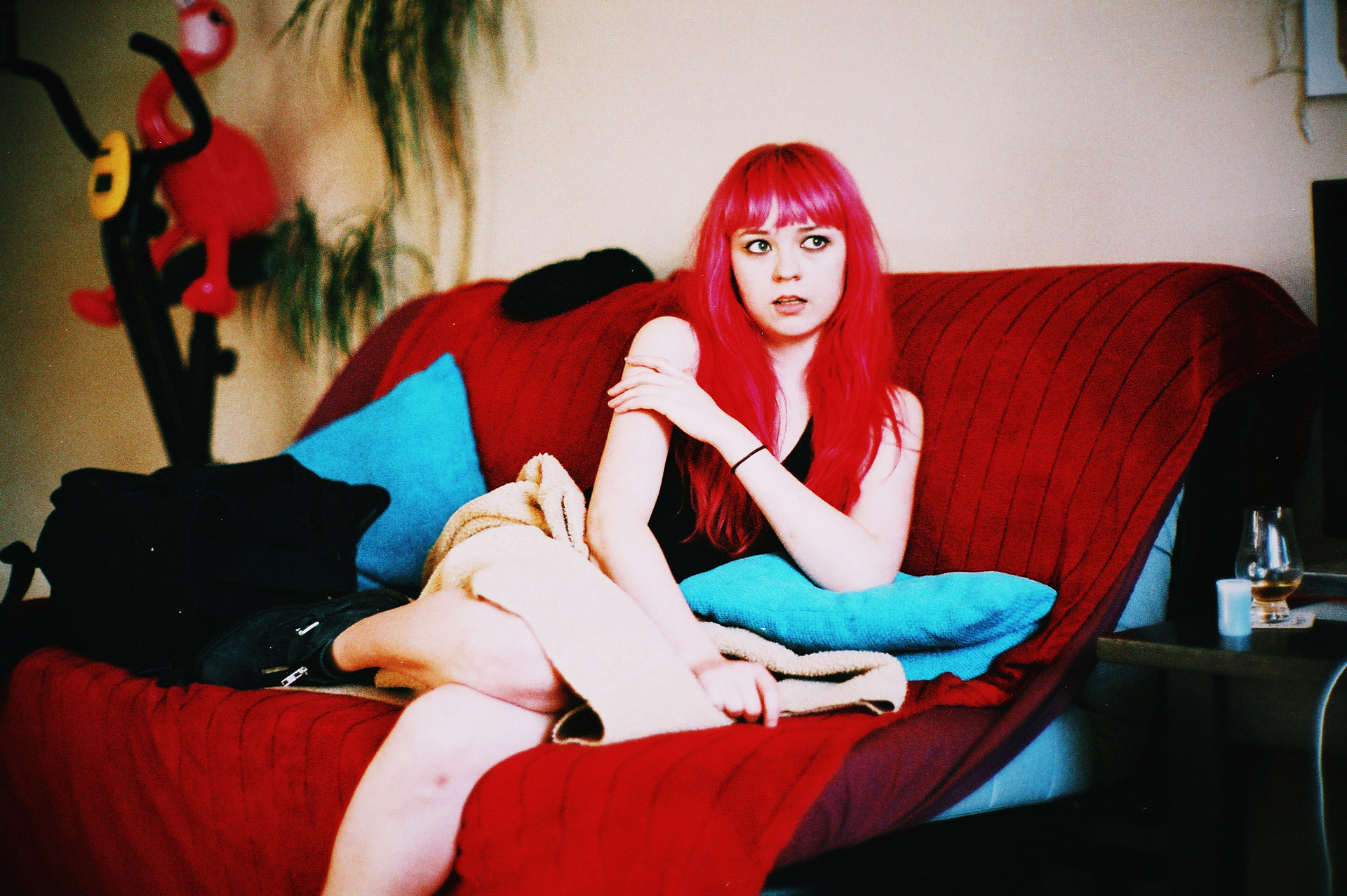 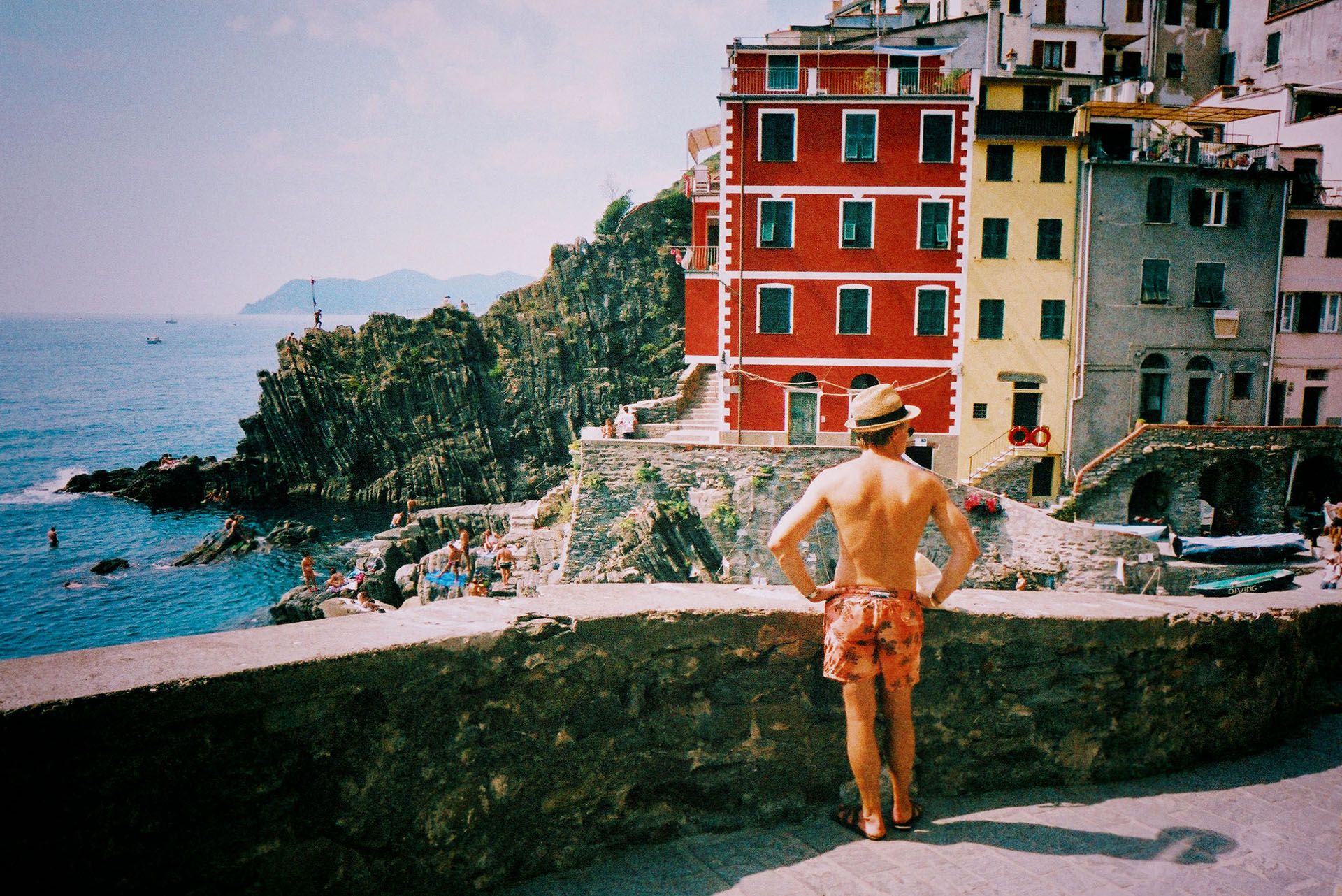 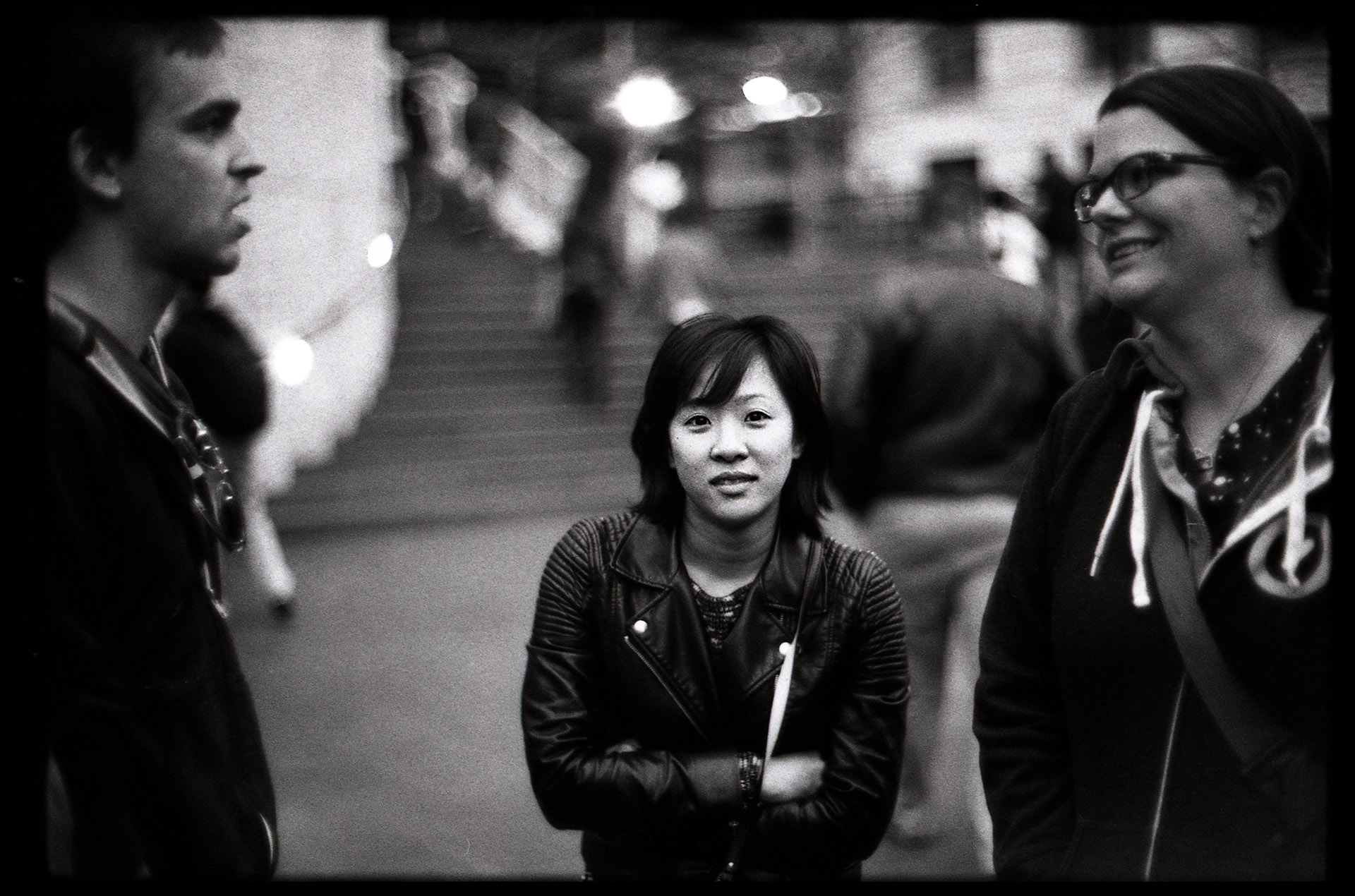 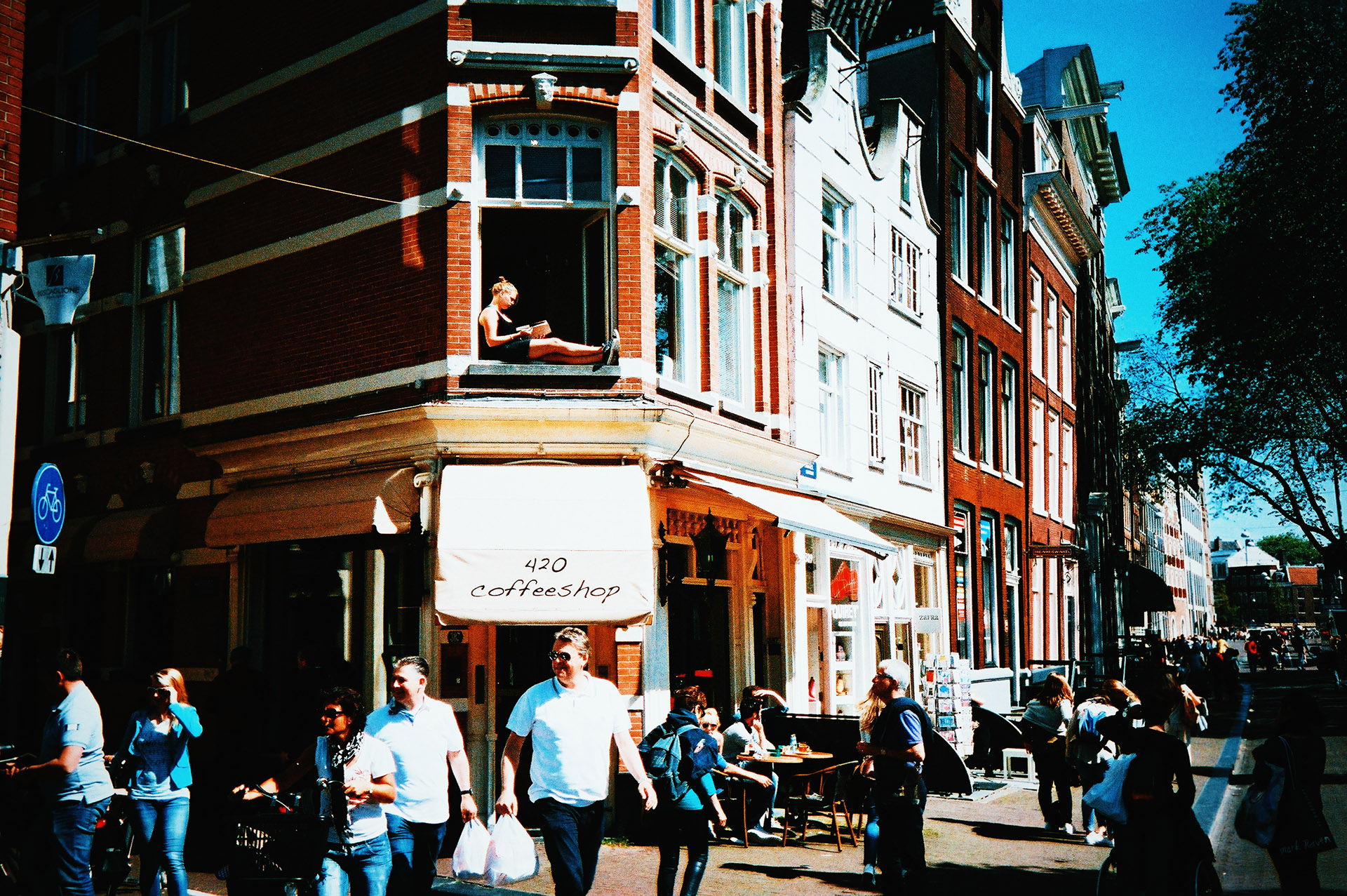 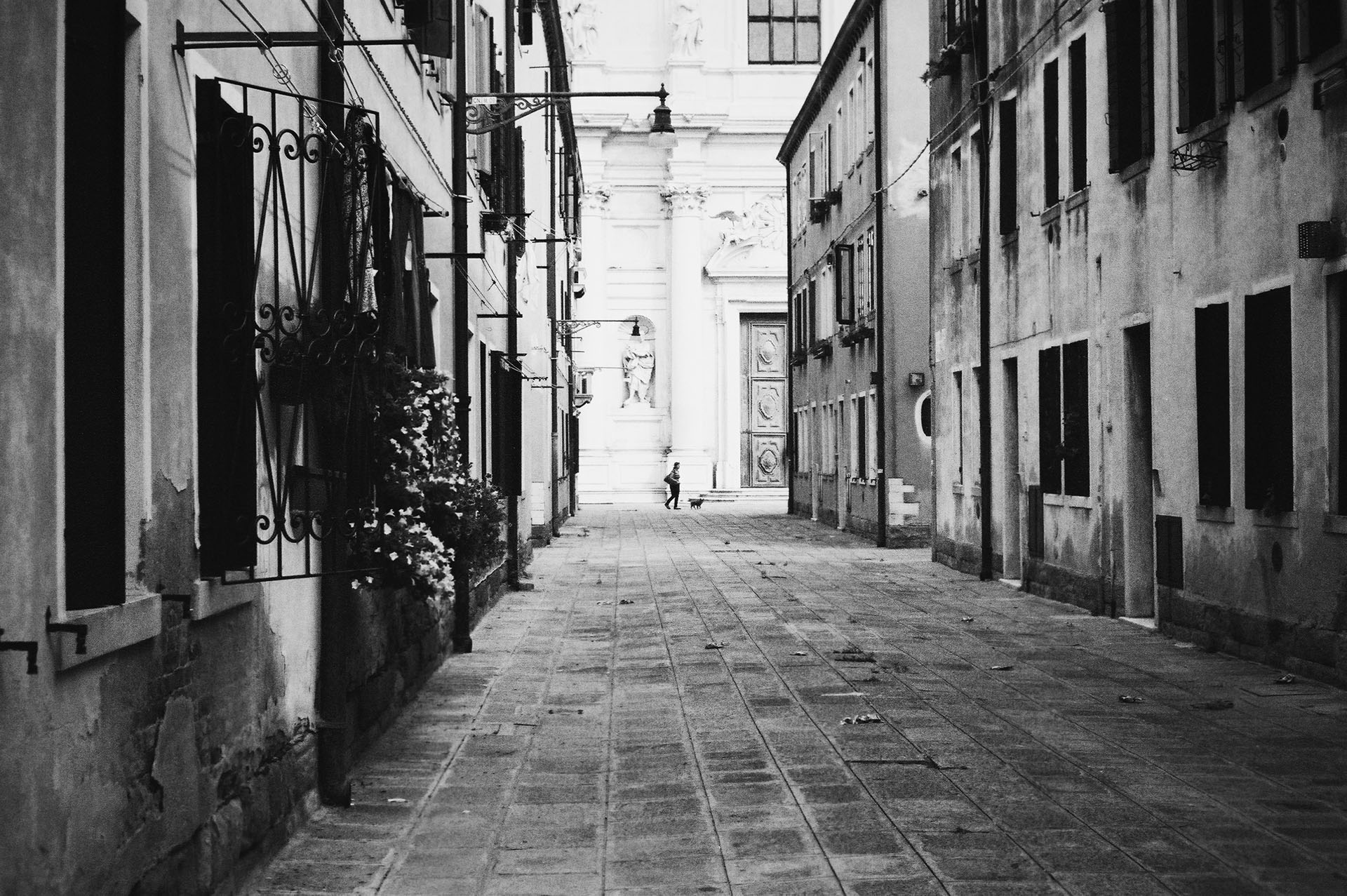 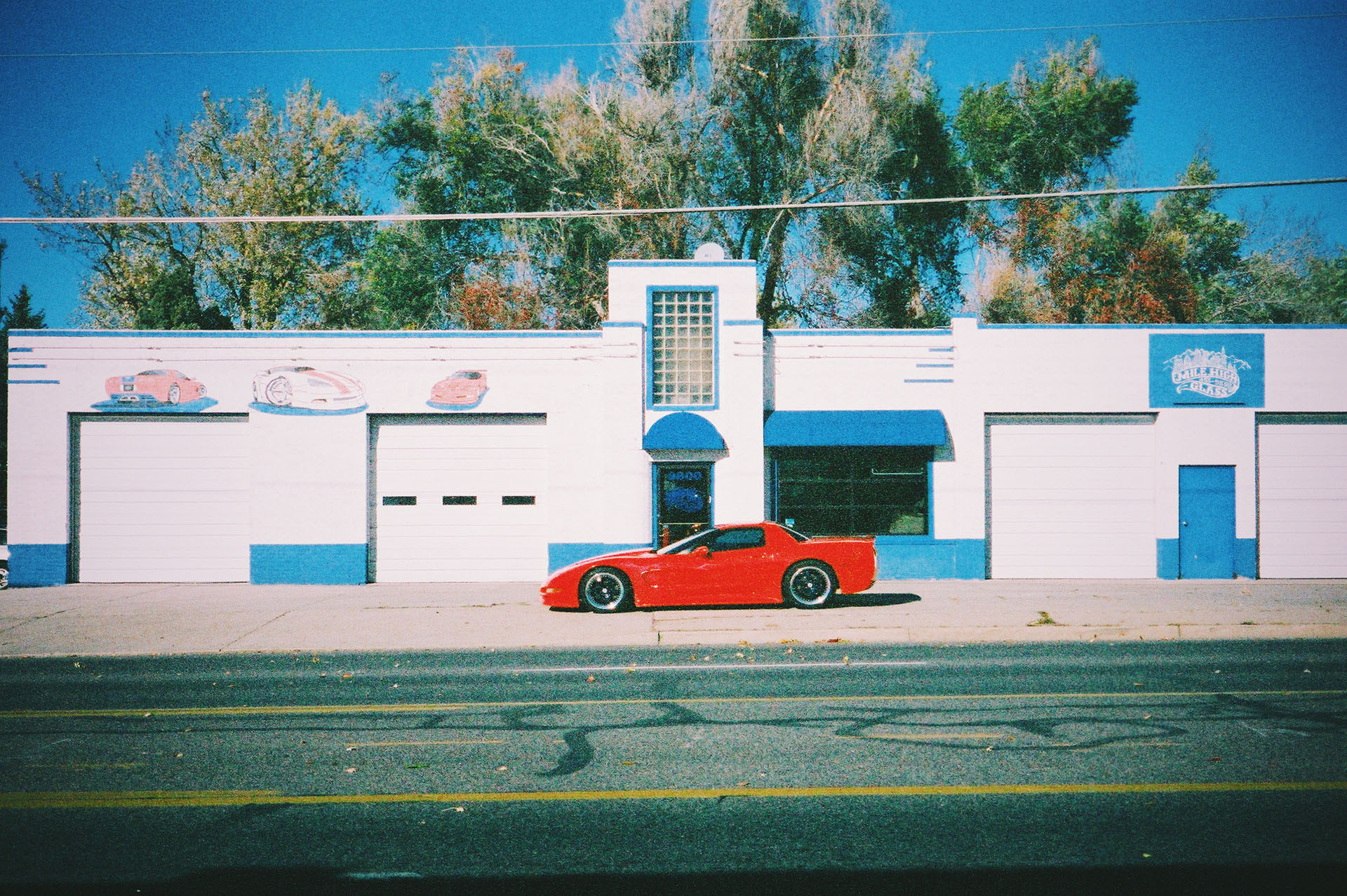 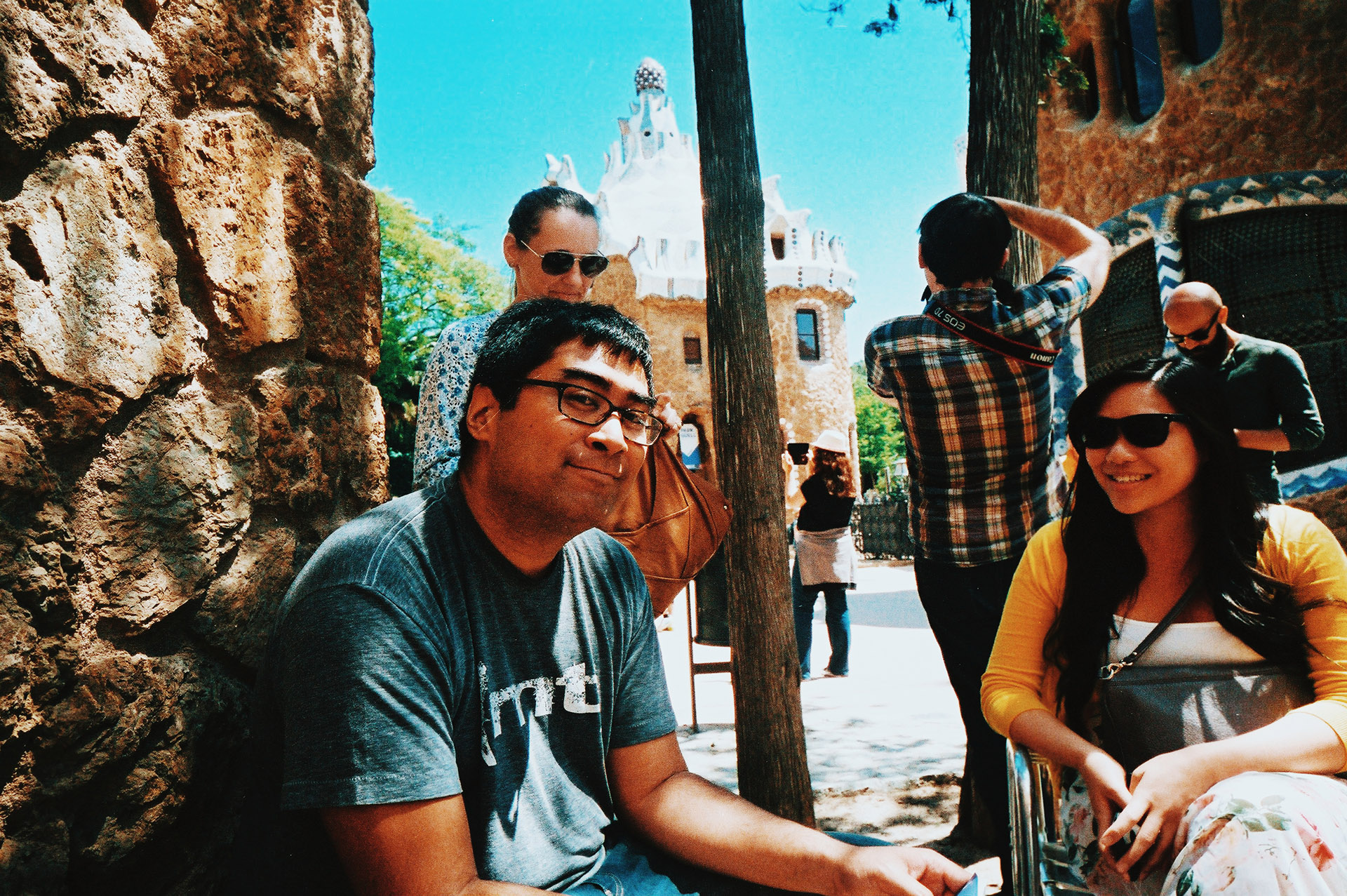 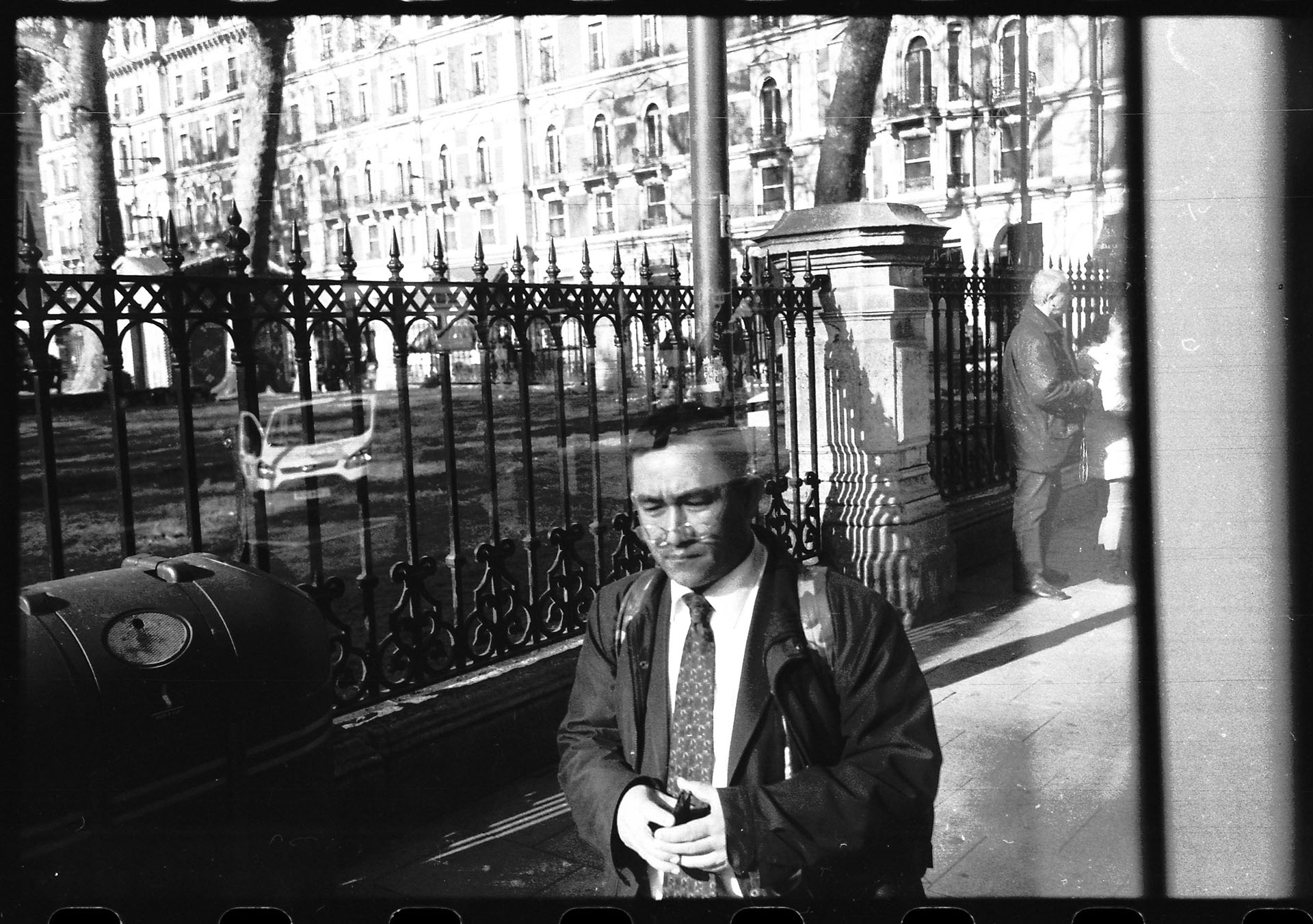 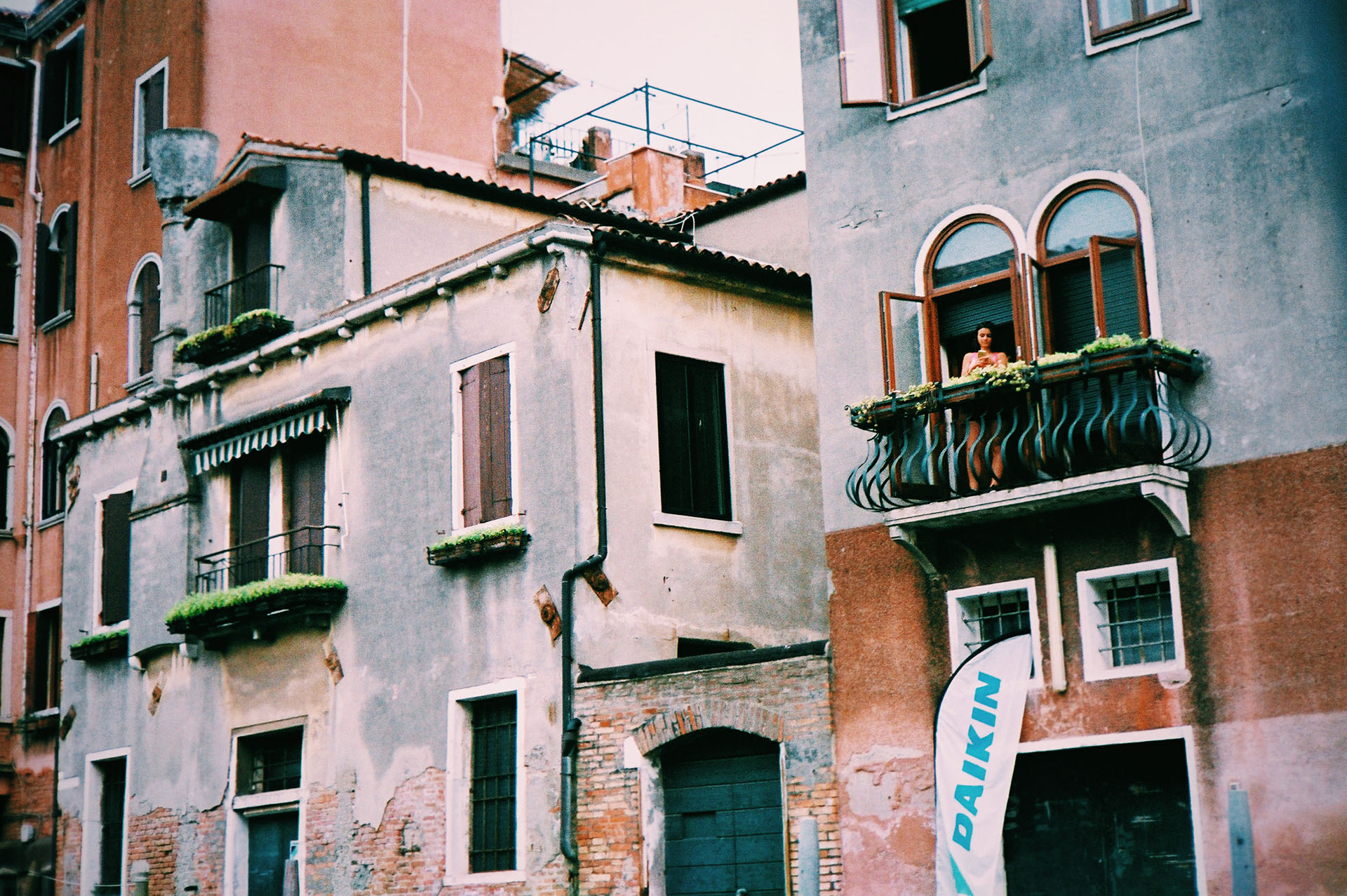 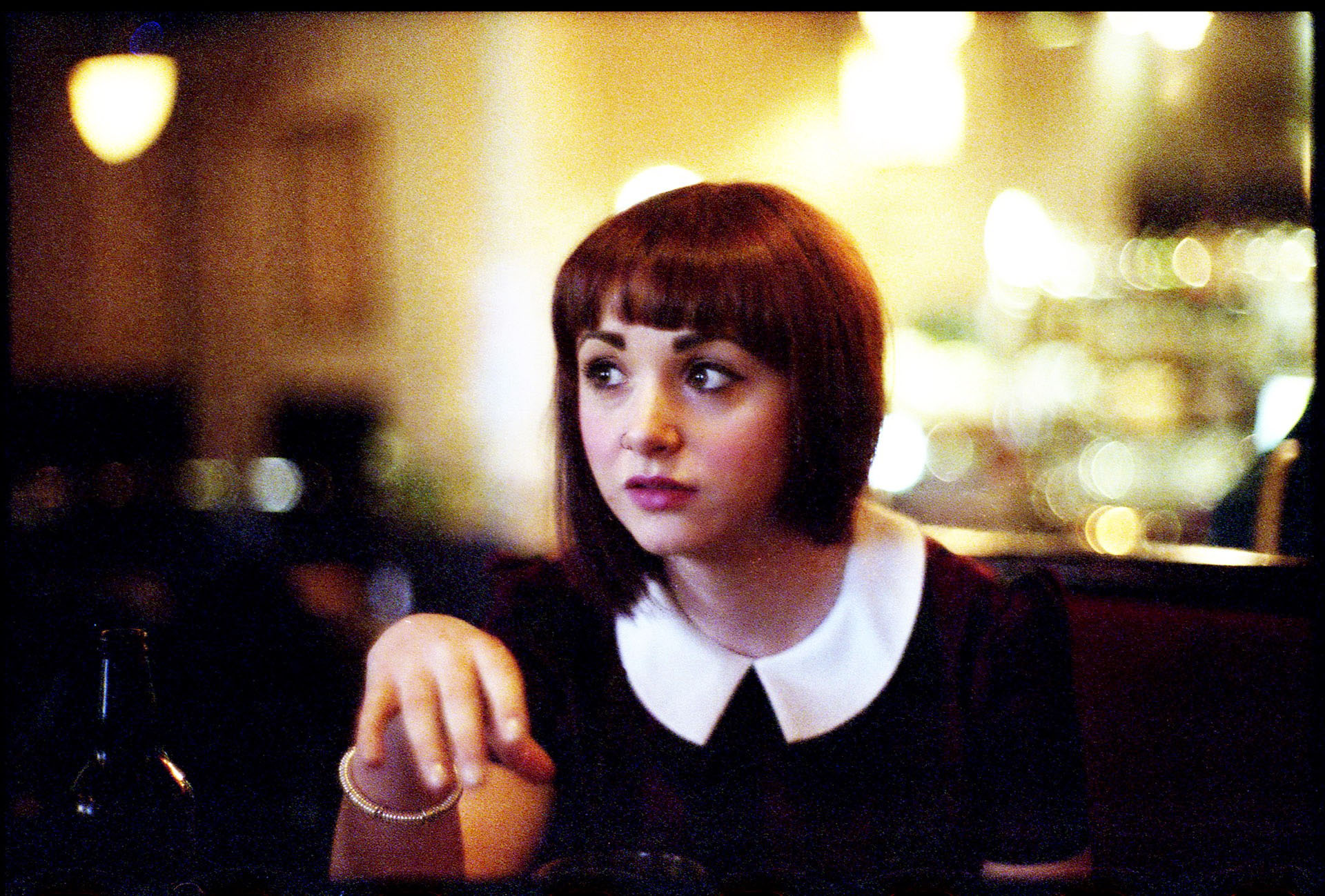 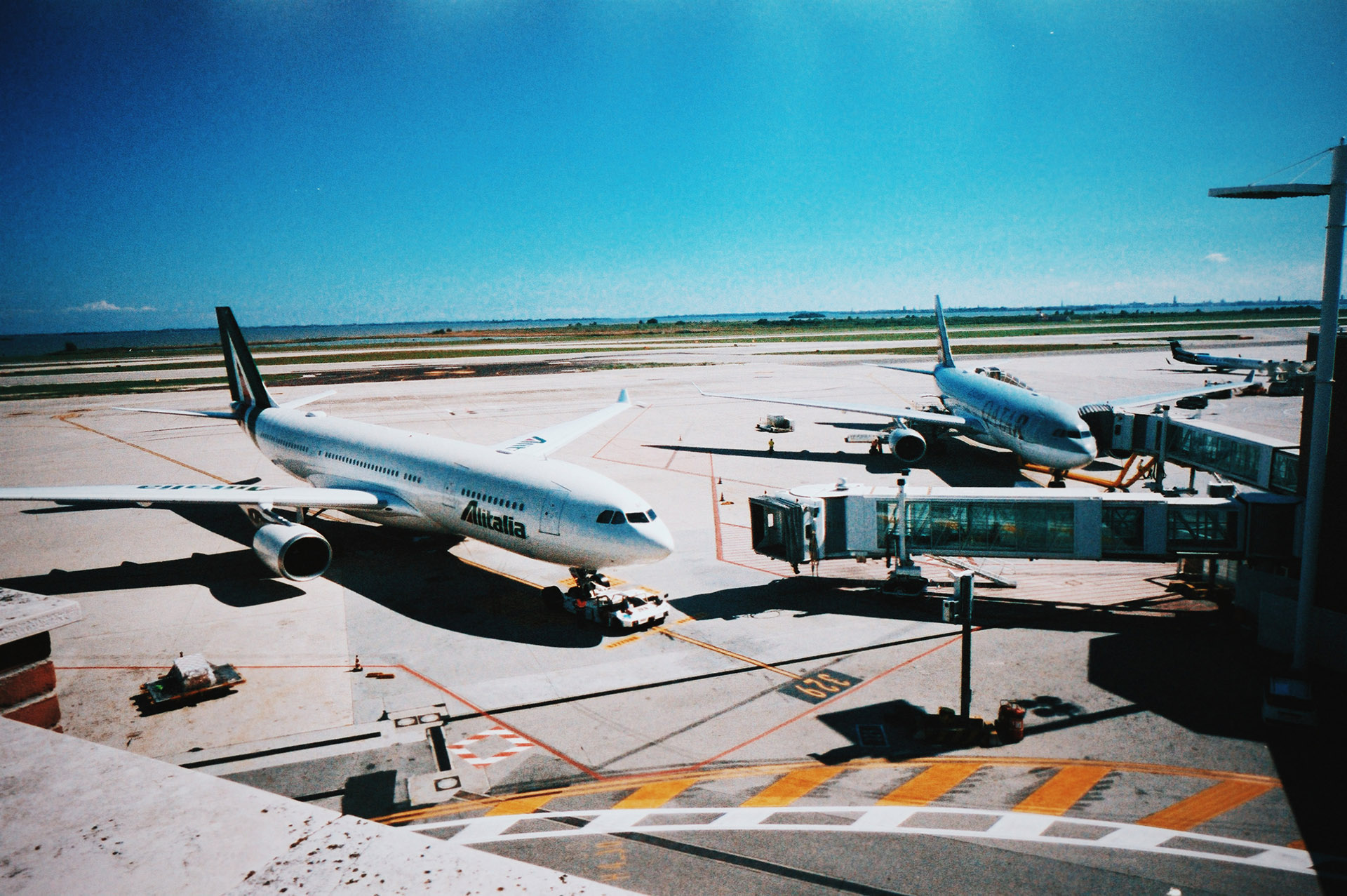 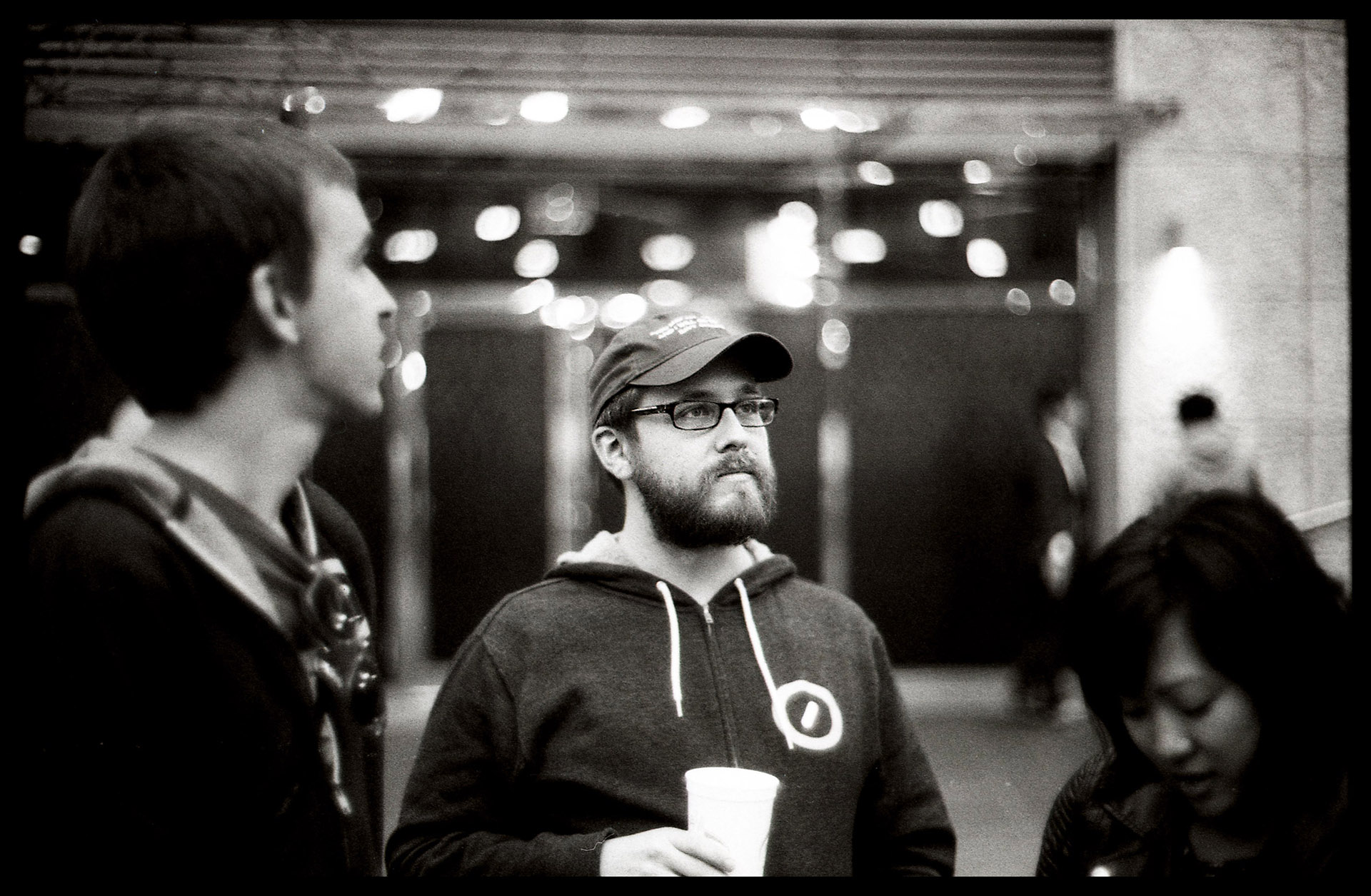 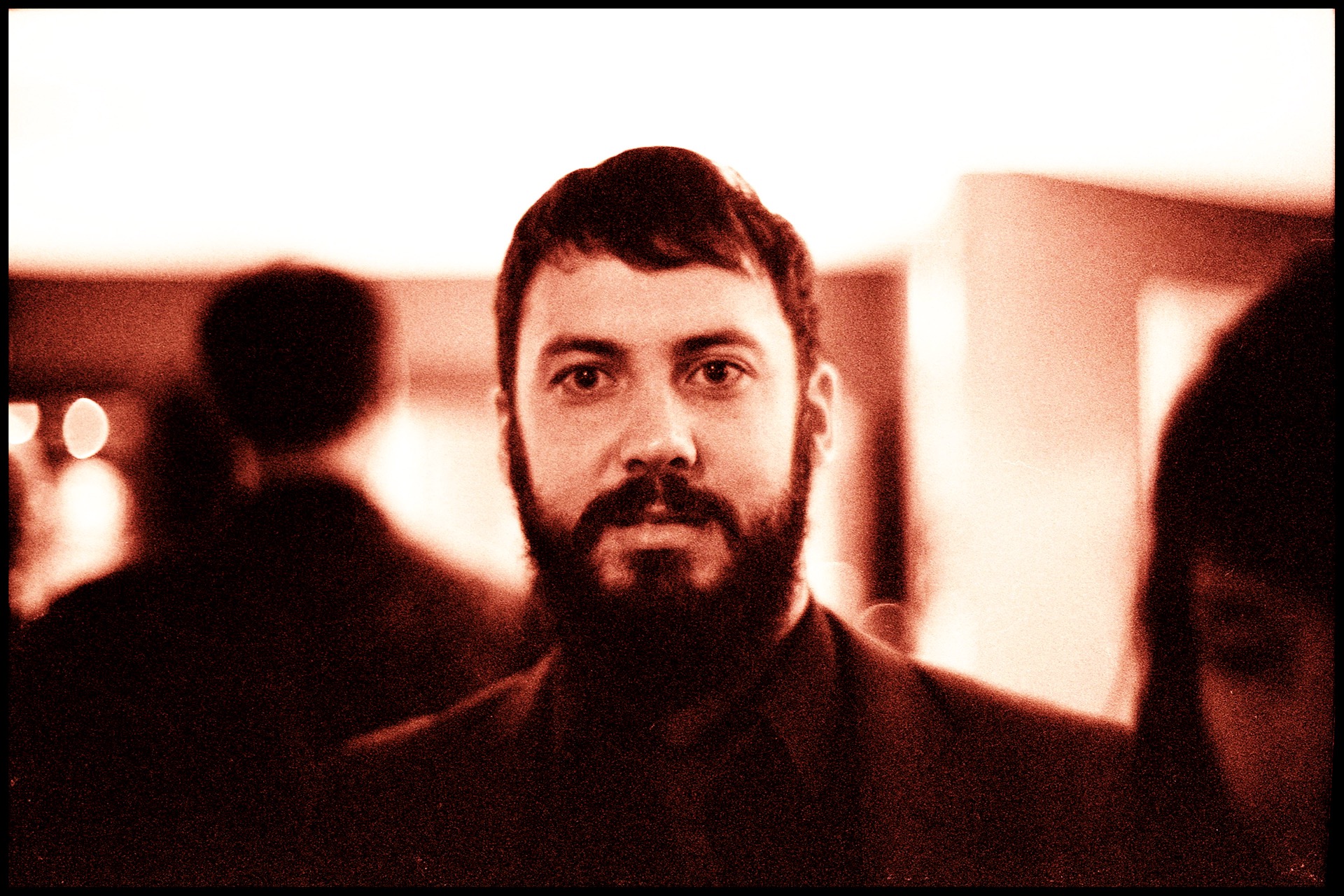 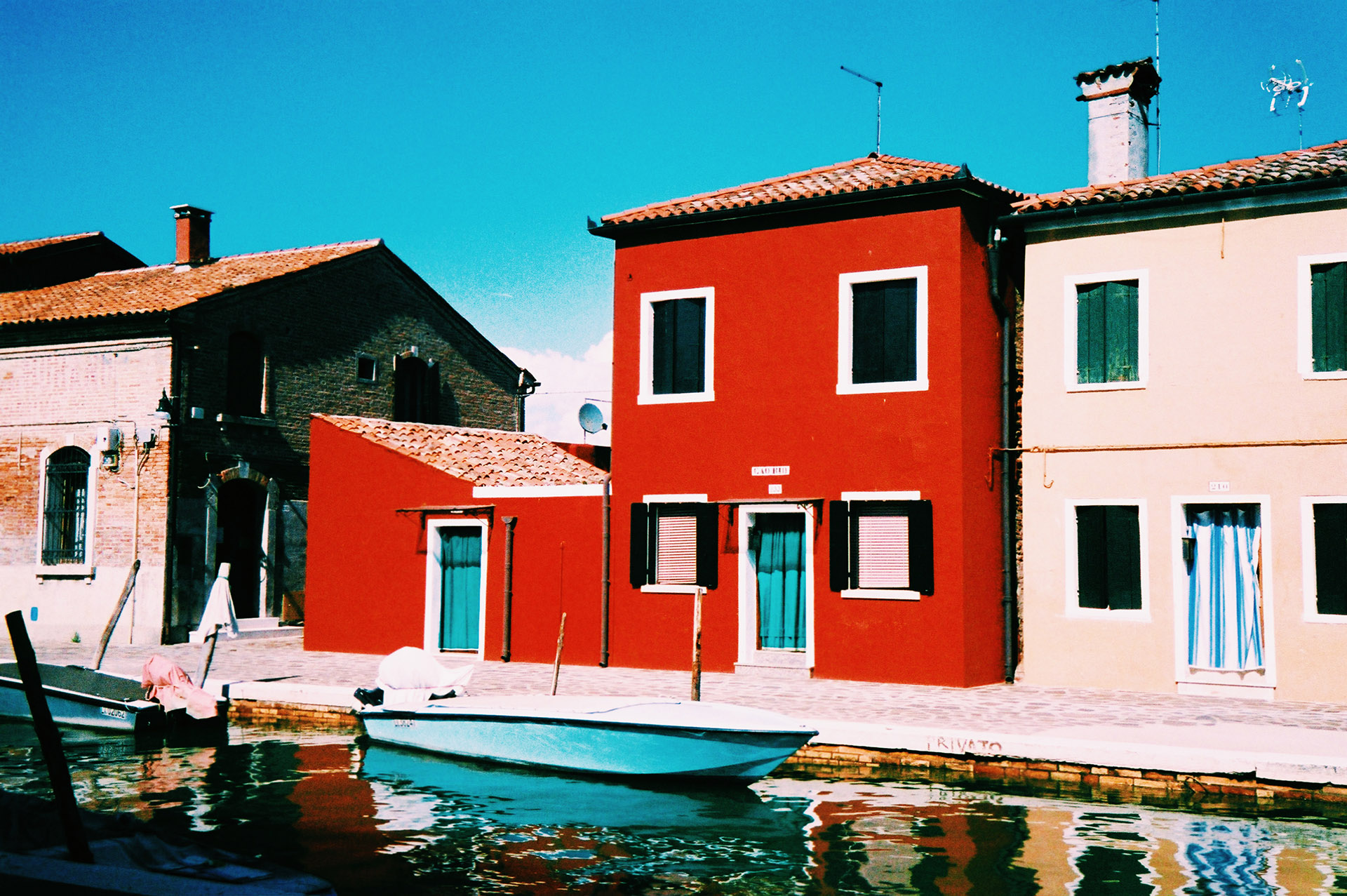 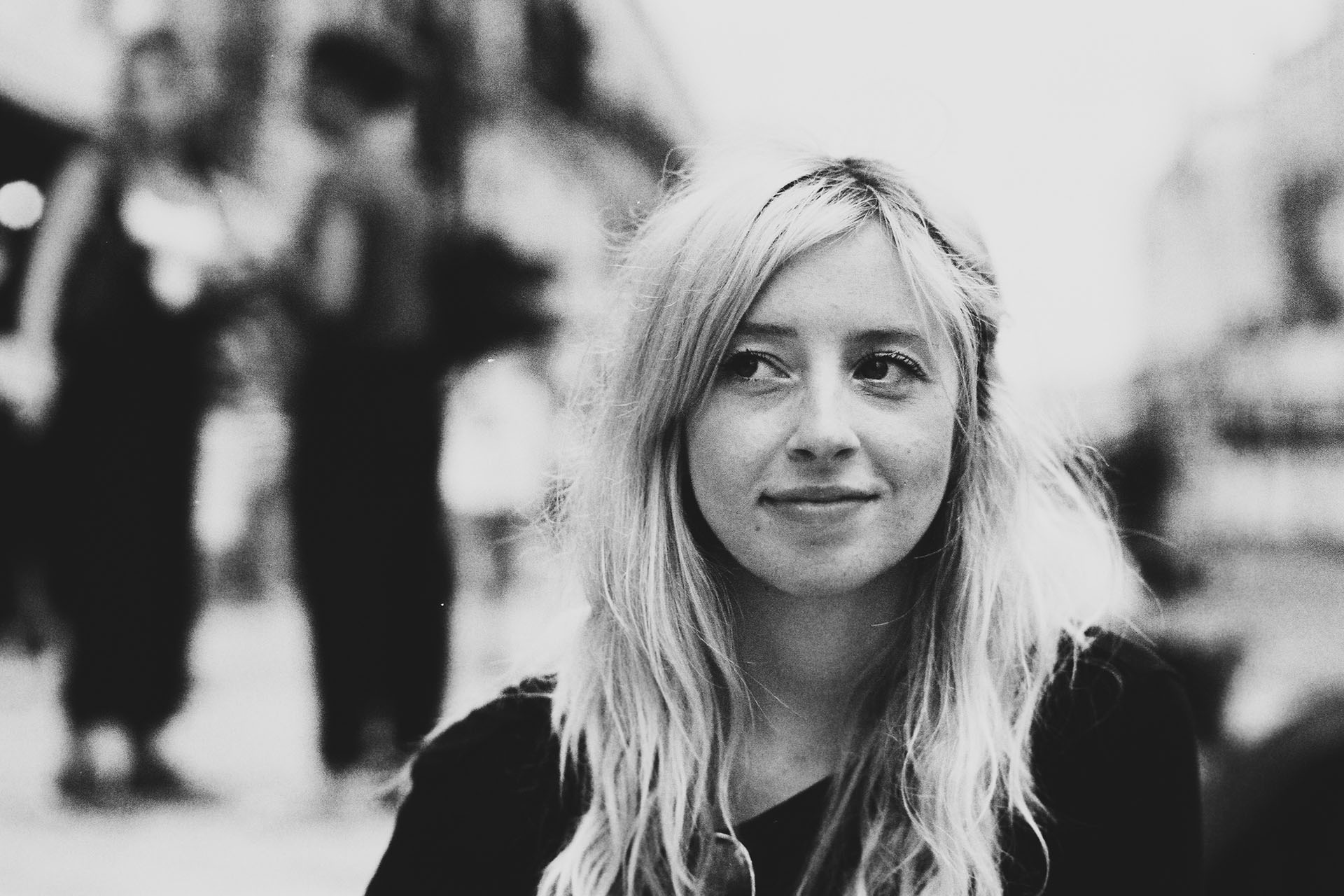 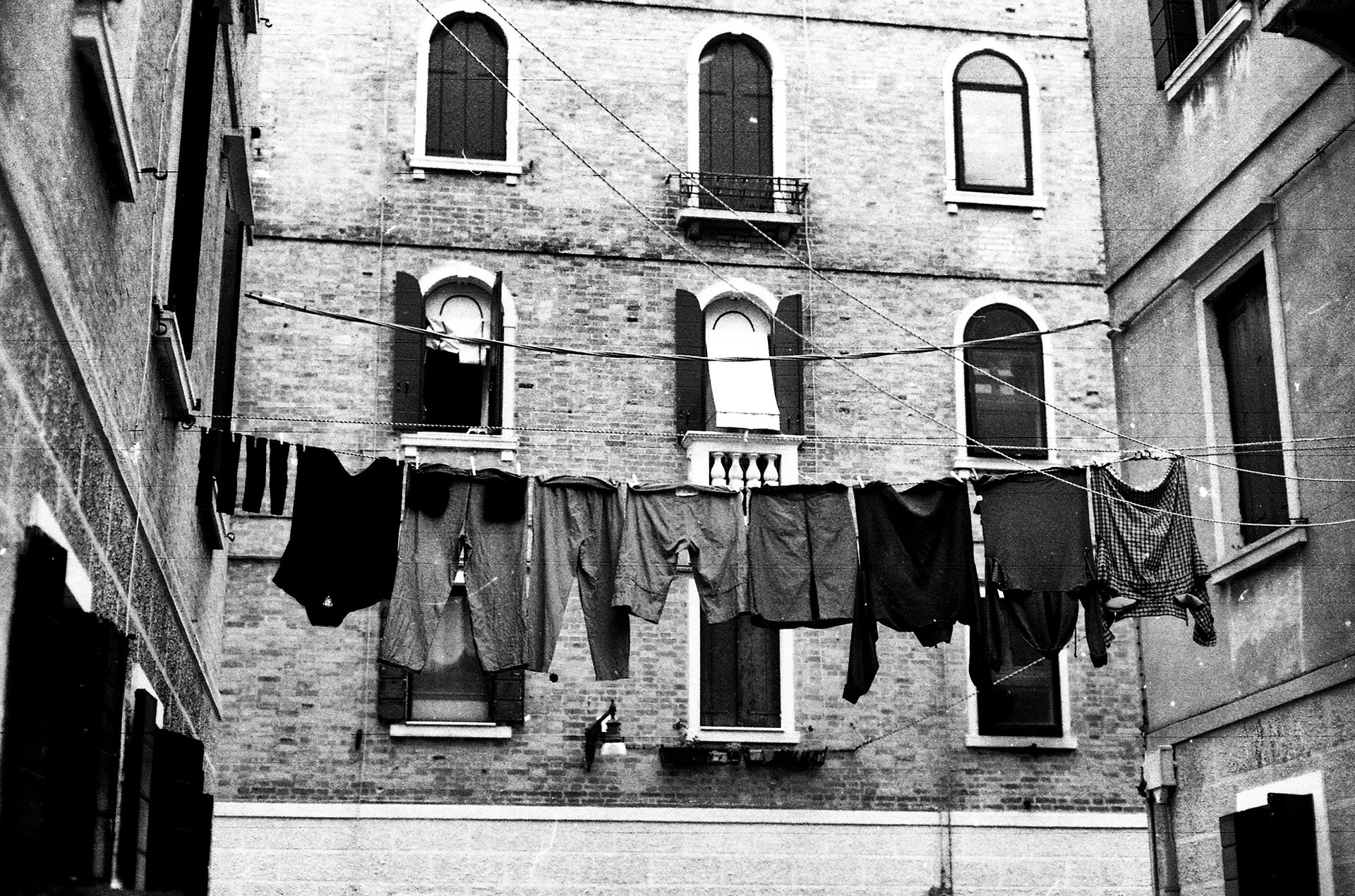 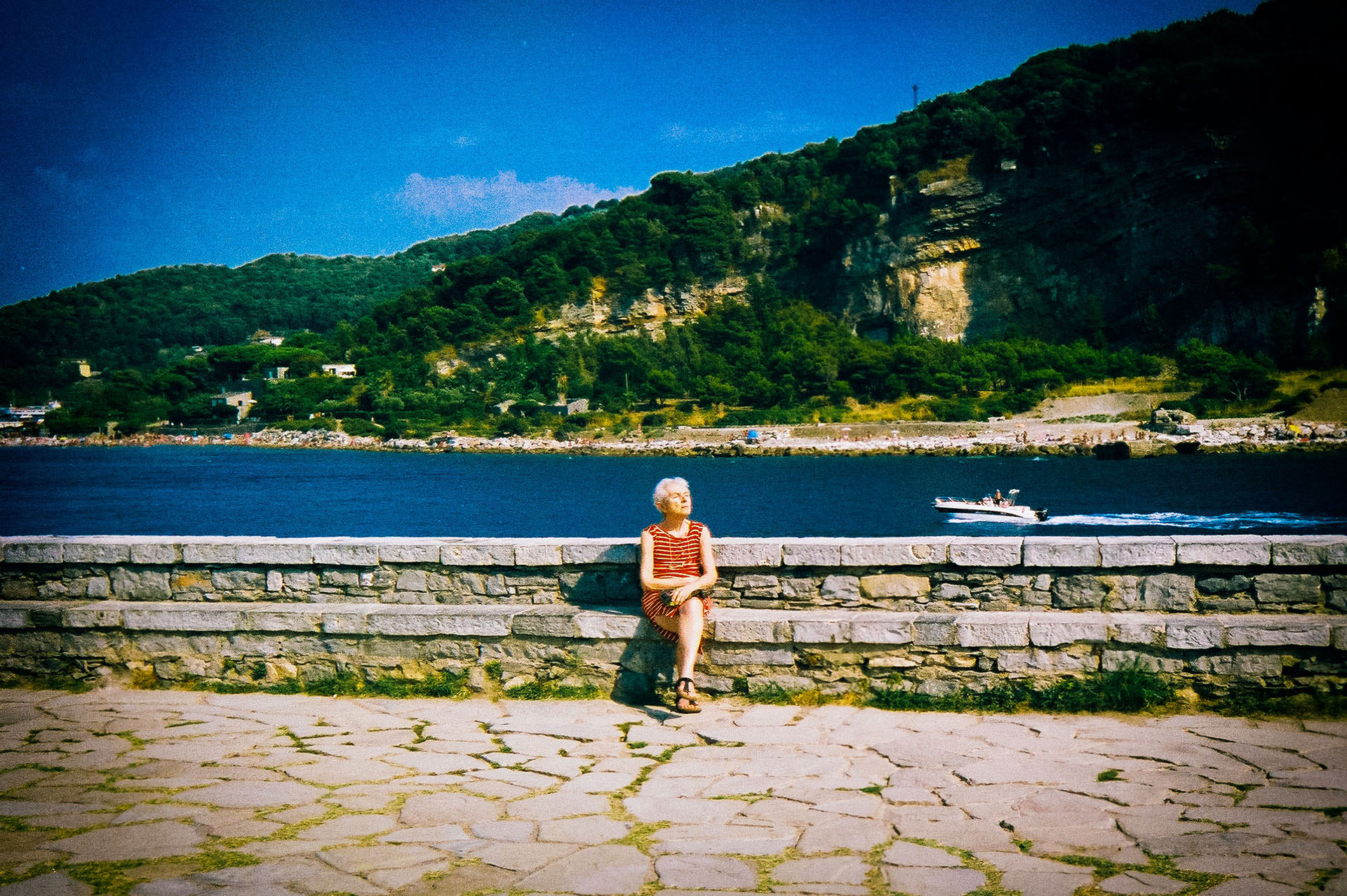 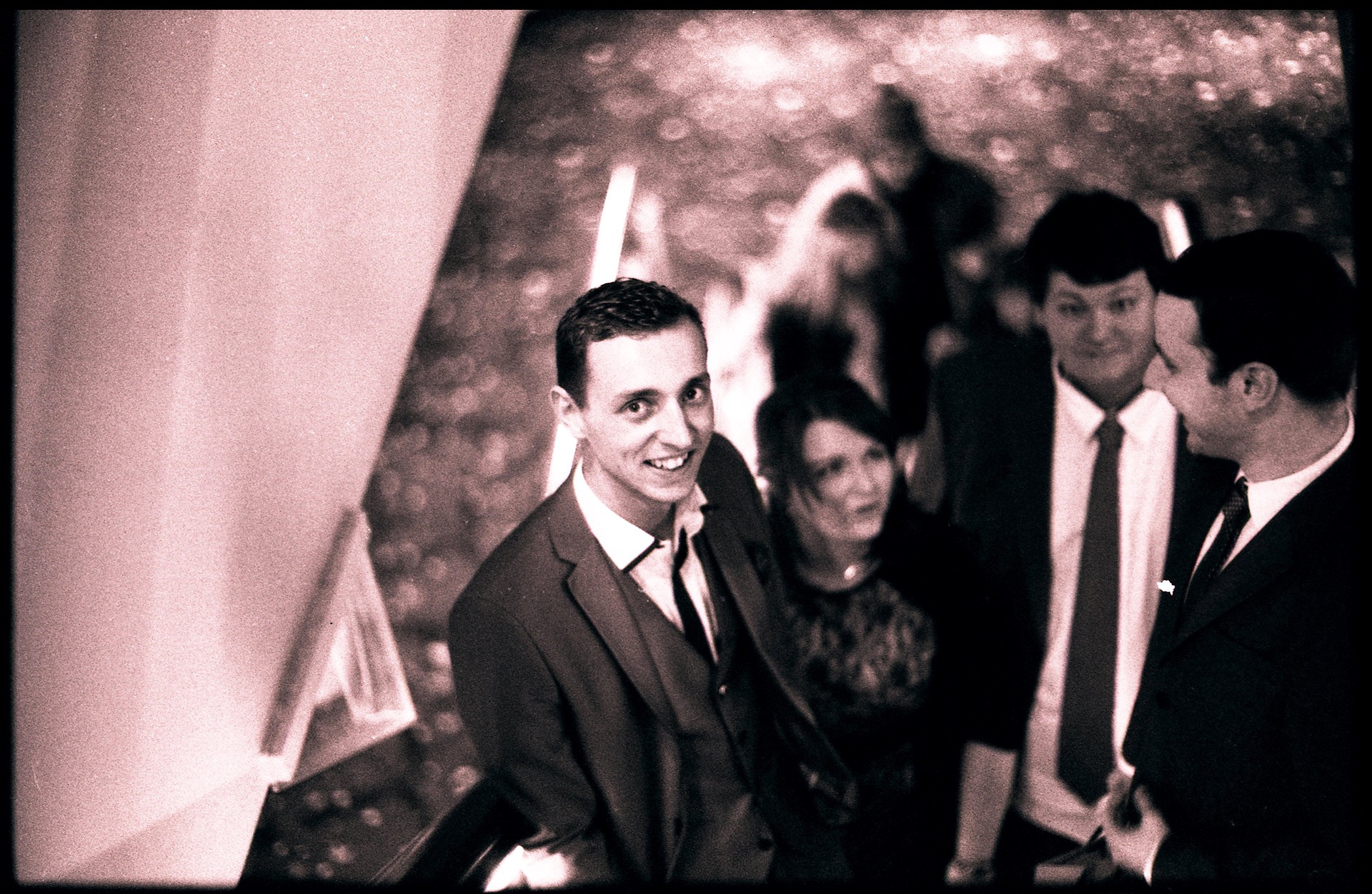 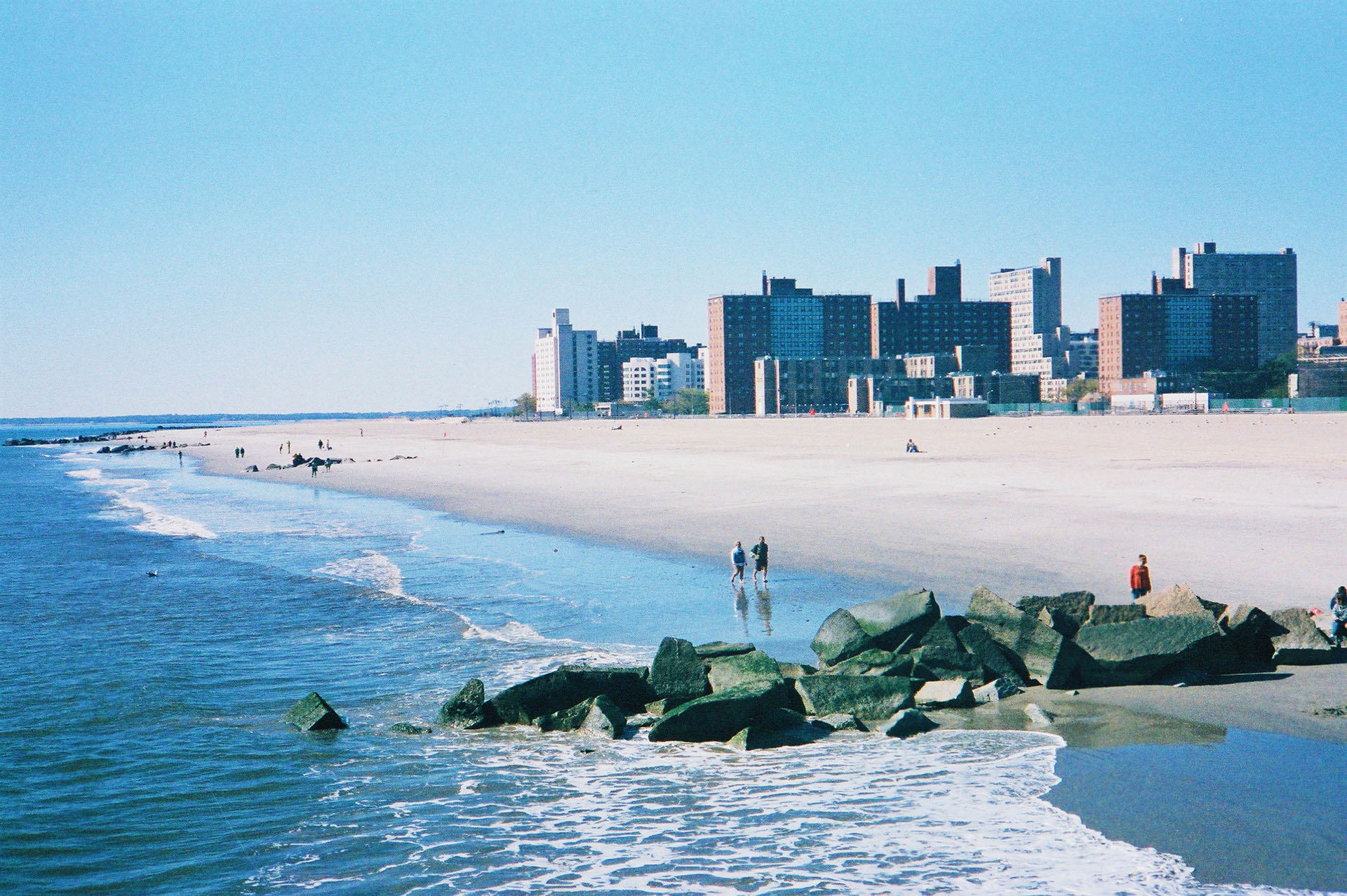 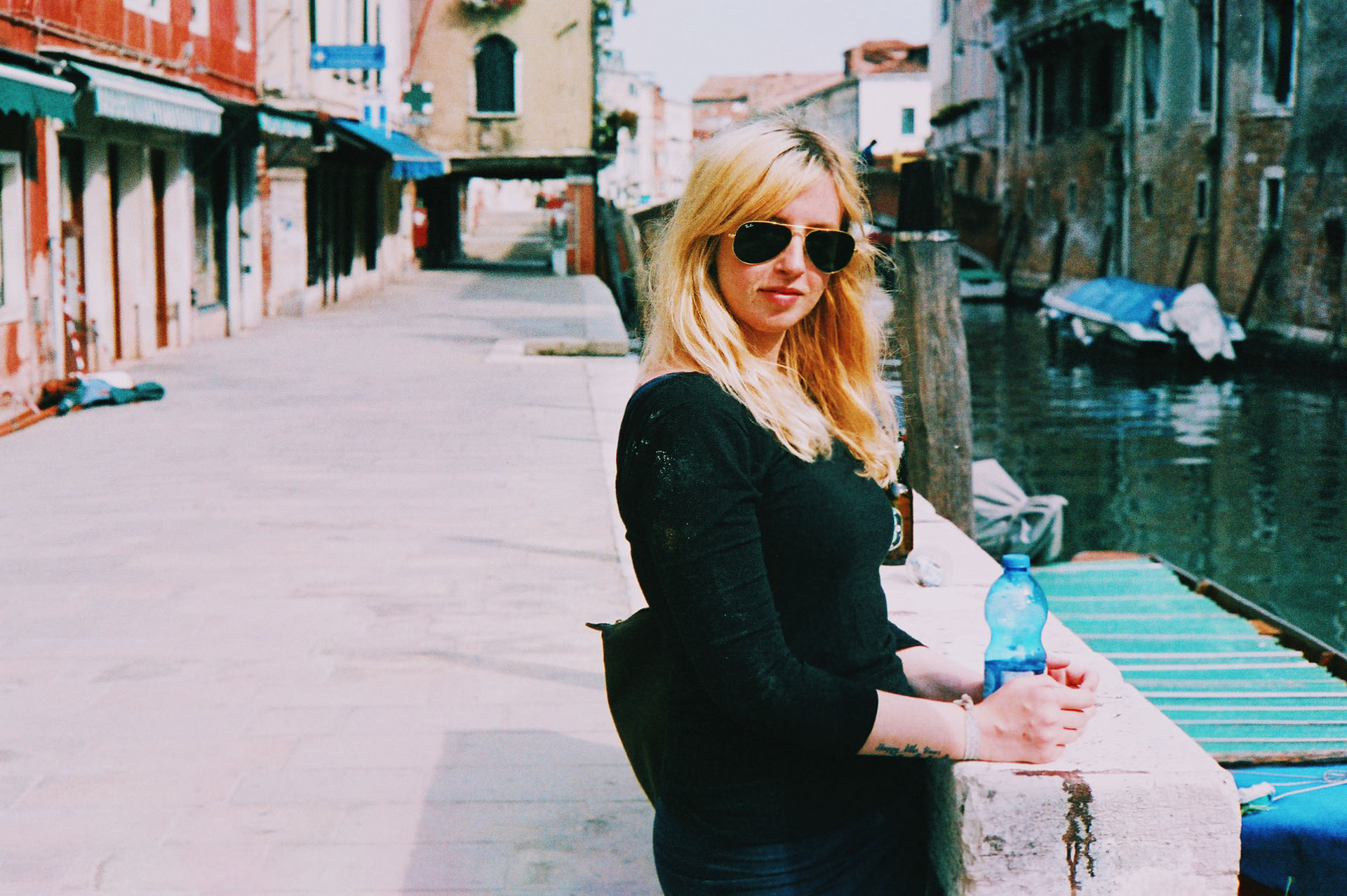 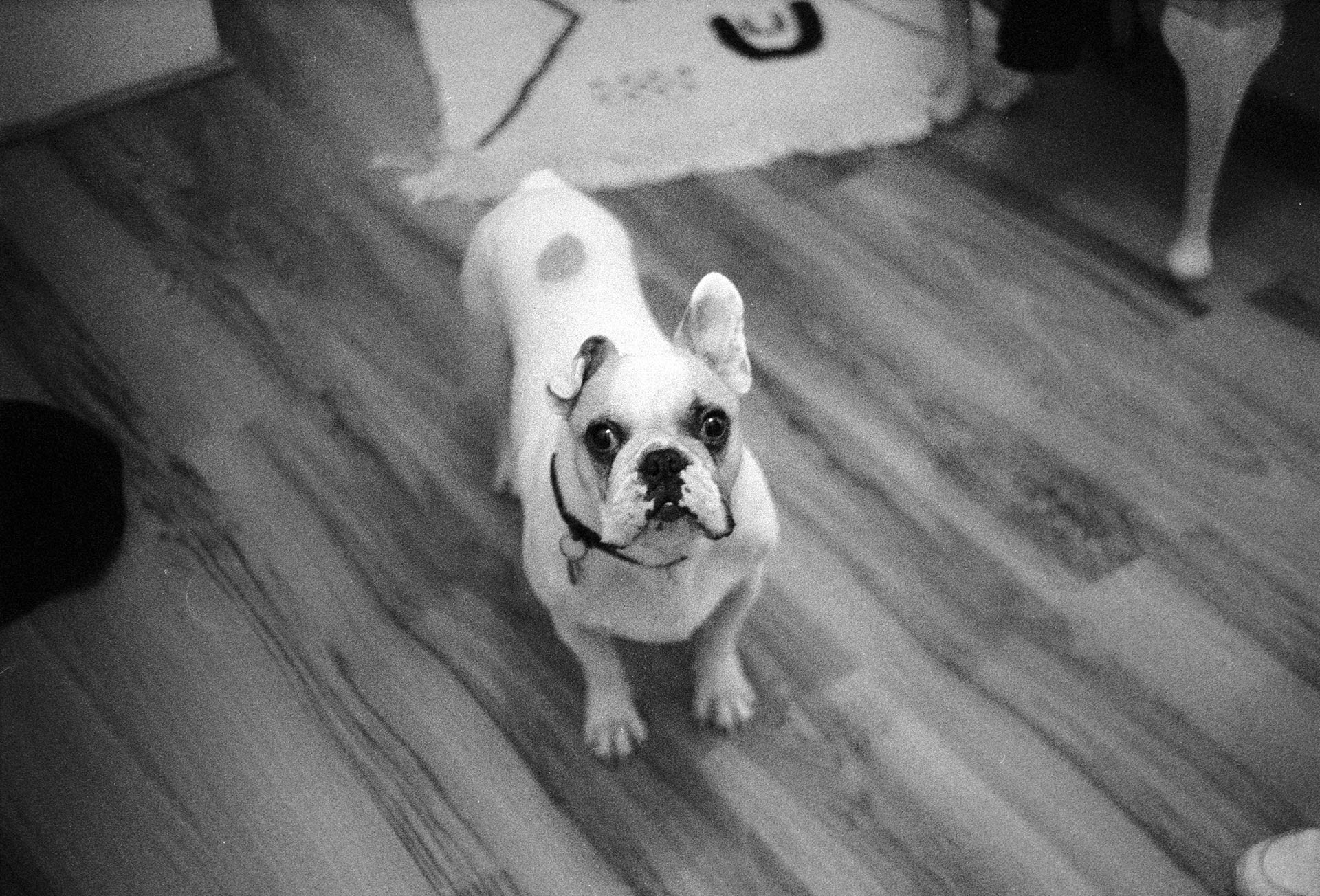 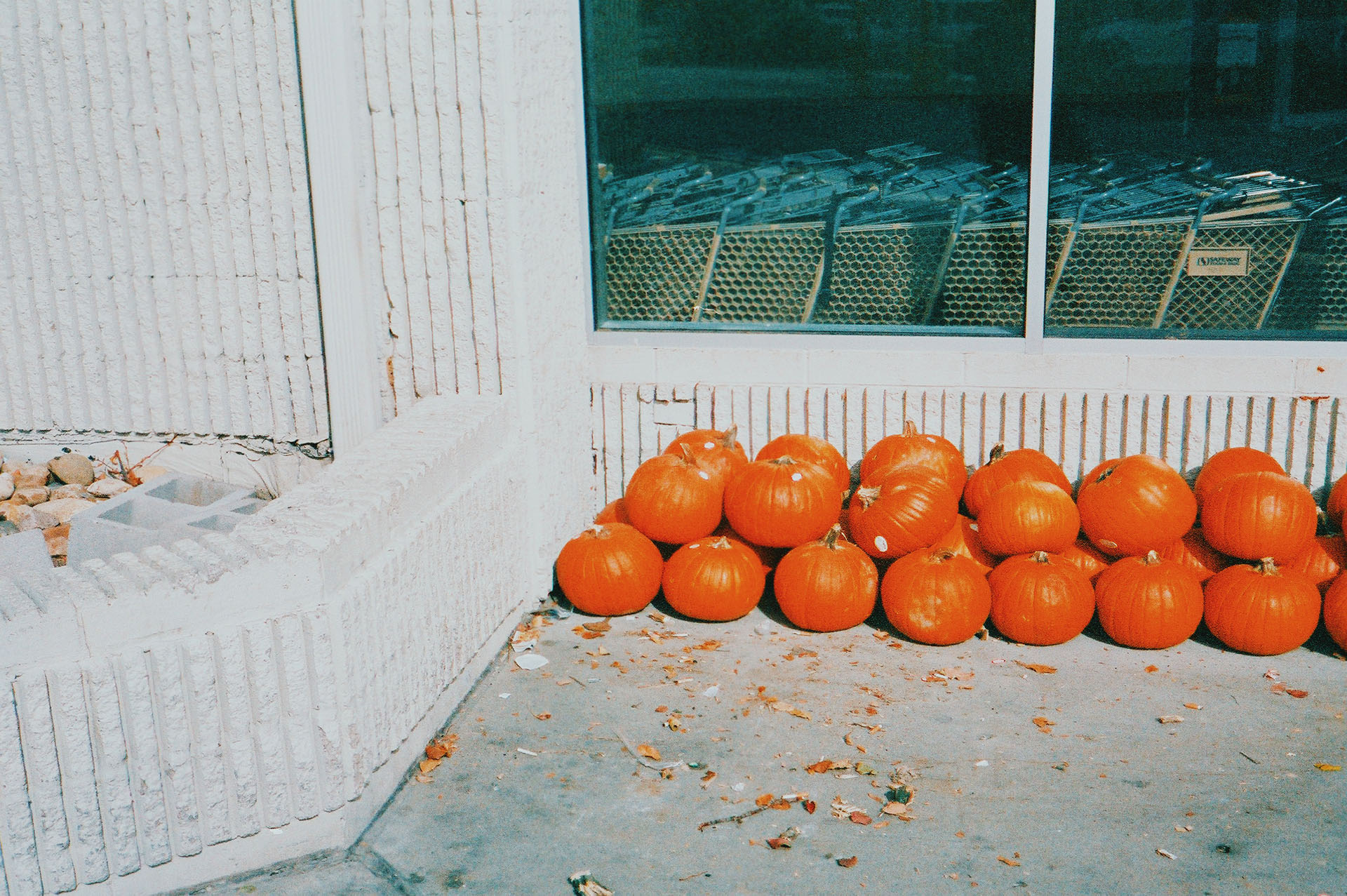 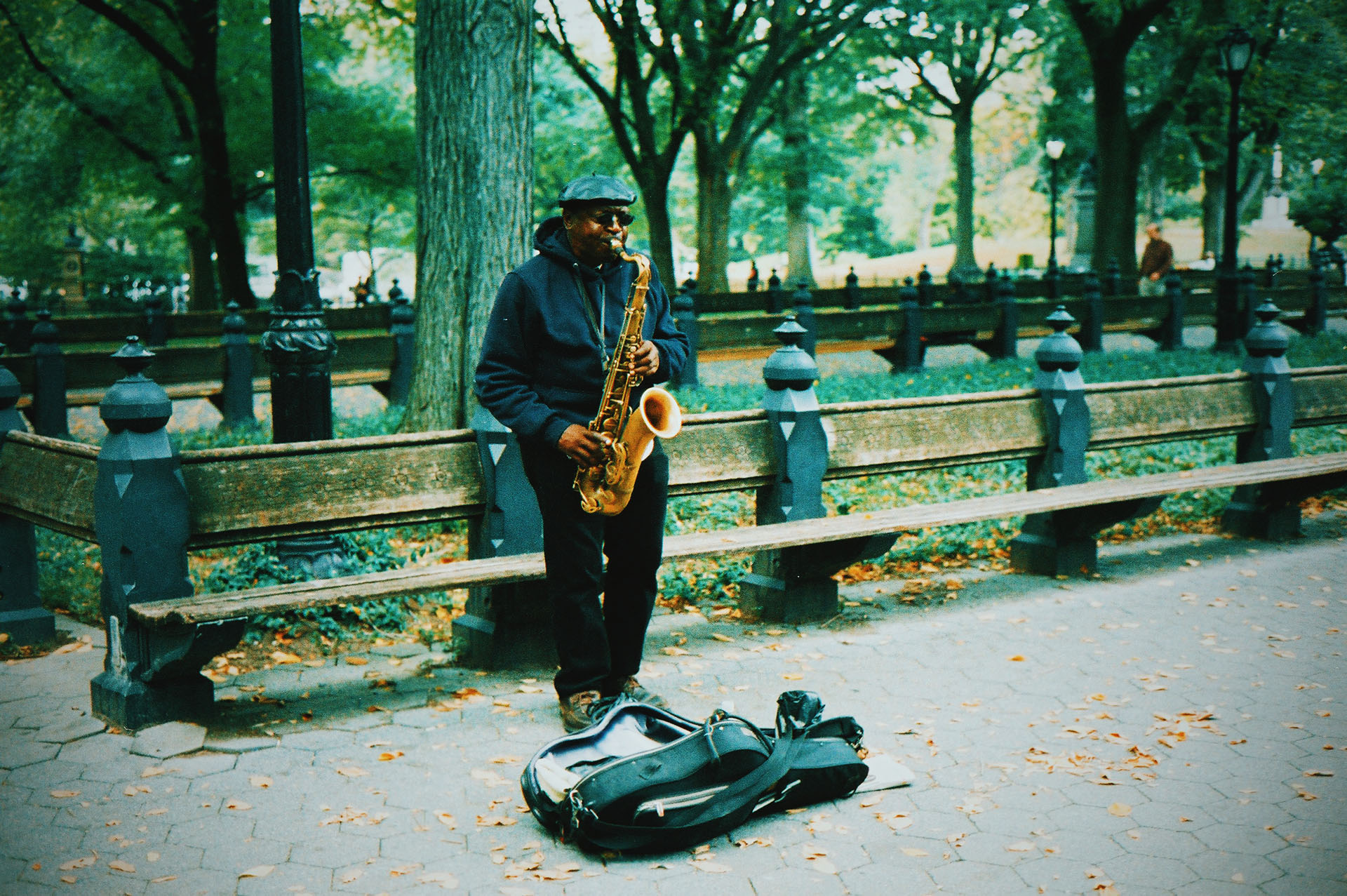 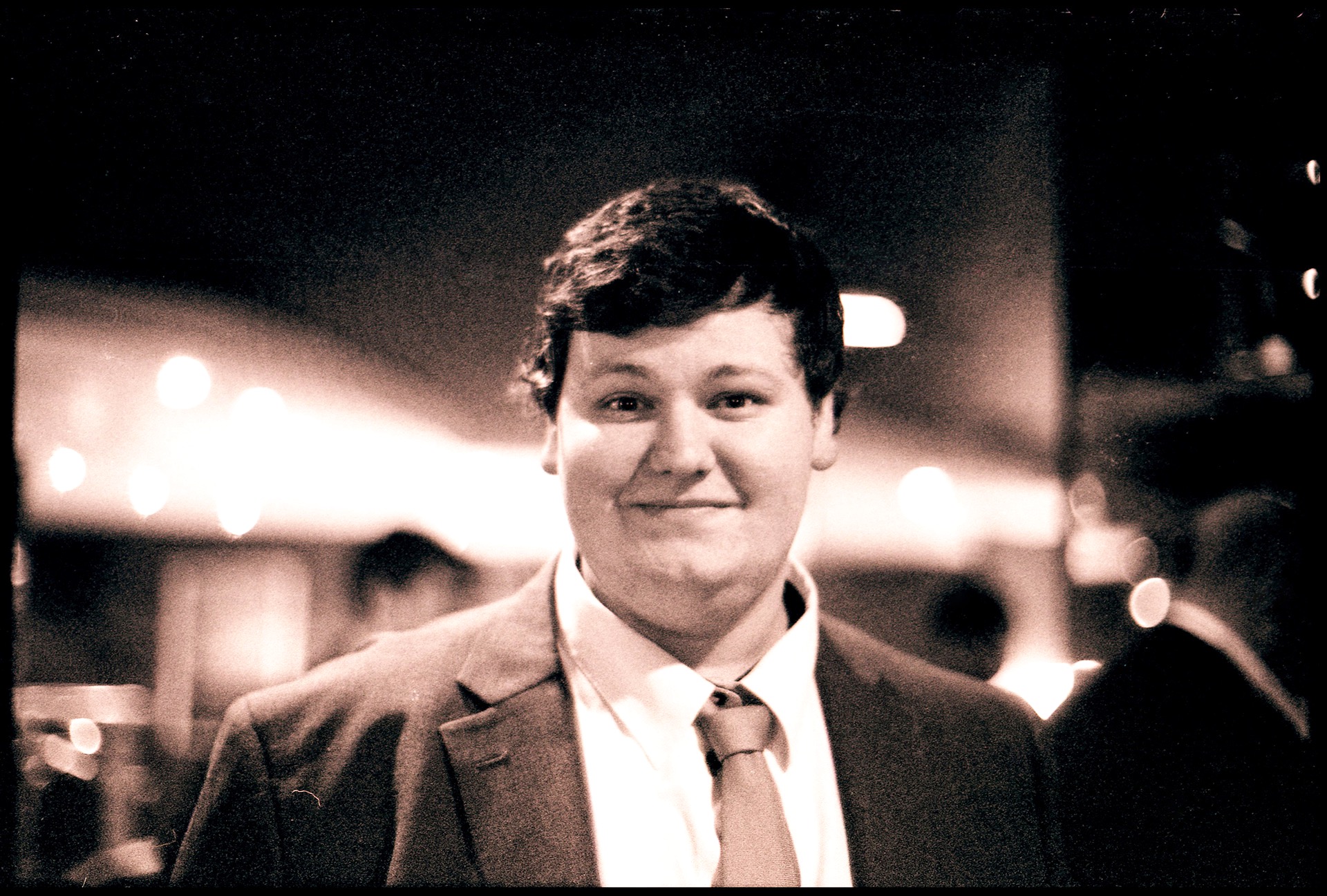 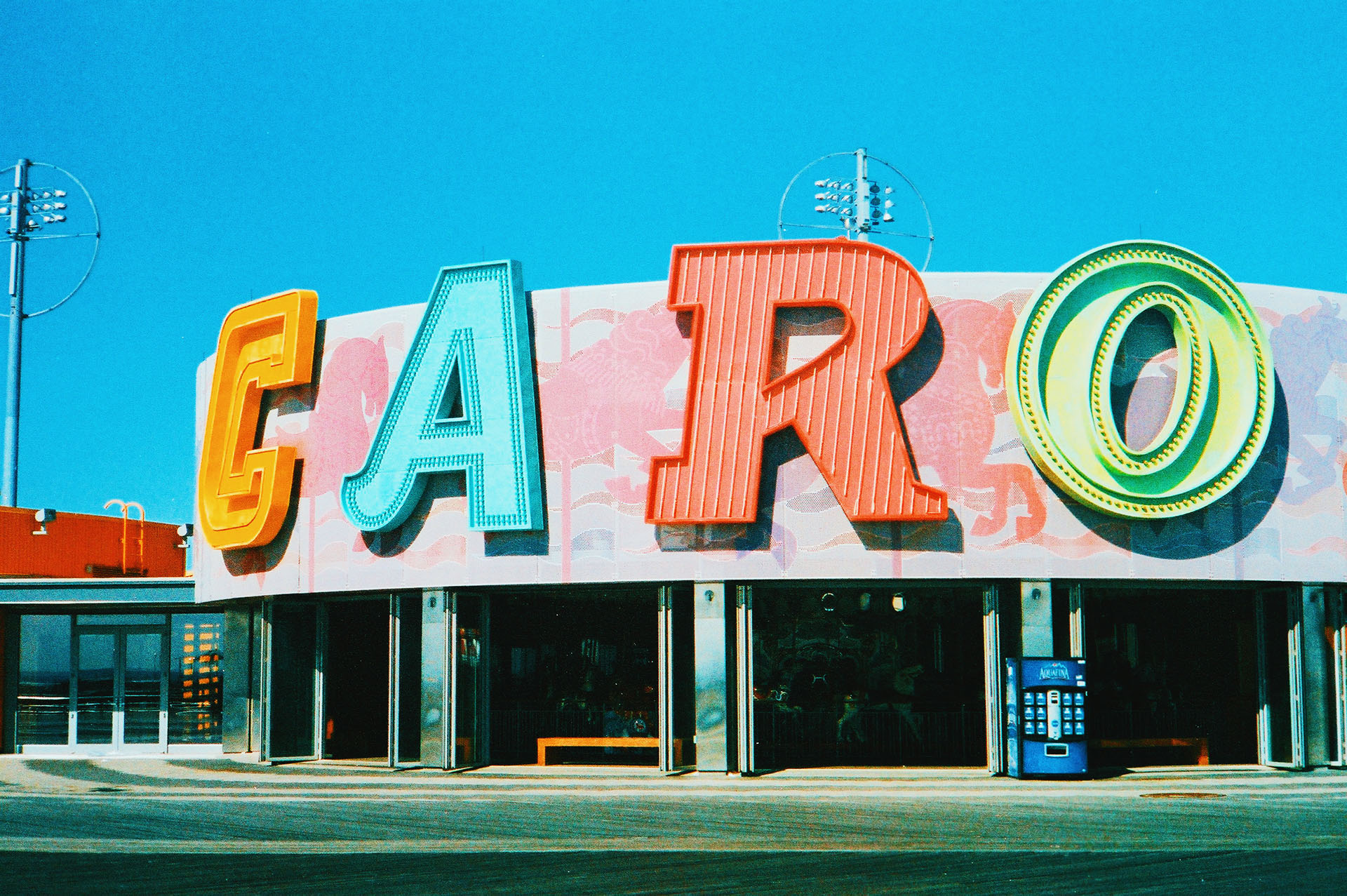 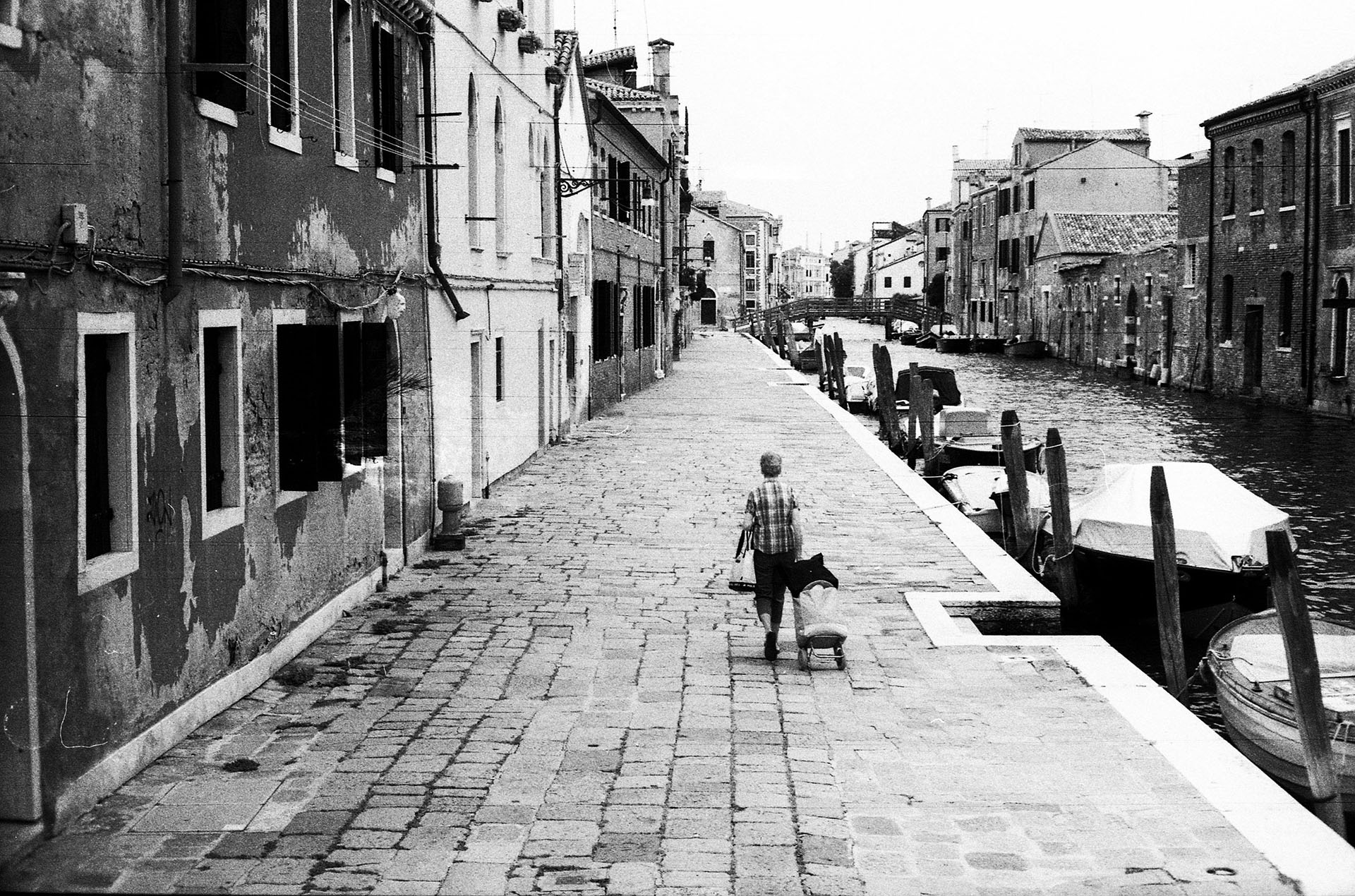