The reason I was always drawn to shooting pictures of people in the first place was because I liked being able to capture some kind of insight or perspective on who they are – rather than creating a perfect image with a carefully constructed theme or narrative. To me, that kind of overly posed, curated stuff is really more like conceptual or fashion photography than genuine portrait photography – which is fine – but not what I am interested in. Recently I’ve realised that I’ve got stuck shooting the same old kind of thing, and not quite sure how to break out of that.

So… I’ve decided to take a bit of a different approach, and reclaim what I love about portrait photography. For a start, rather than shoot digital, I’m going to use film. Not only does it change the dynamic of taking the pictures in the first place, but there’s also a totally different connection to a picture when you’ve you’ve spent the time carefully shooting, developing and processing it yourself – as opposed to just snapping hundreds and seeing which you’ll whack a few filters or LUTS onto in Lightroom. Secondly, I’m going to go to where folks are, and feel comfortable – capturing them in a natural context like their home, work, or own town, rather than wandering around to find random places that might look cool, but which they don’t necessarily have any kind of connection to. Thirdly, I’m not going to shoot anything with the aim of putting together a blog or posting on Instagram, as when you do that, it’s far too easy to miss the forest for the trees, and lose something about what makes the pictures worthwhile in the first place. Sometimes, you’ll only get one great picture from a shot, and that’s fine.

Anyway, after all of that unnecessary explanation (what else are blogs for?), here are a selection of pictures of Rachael. We have both worked at a couple of different clubs over the past few years, and it was cool to hang out and chat a bit outside of the usual dark and dingy environments where we usually end up. These were shot with some expired Fuji Neopan 400 pushed to 1600, on a Canon 7 with a 35mm f2 lens. 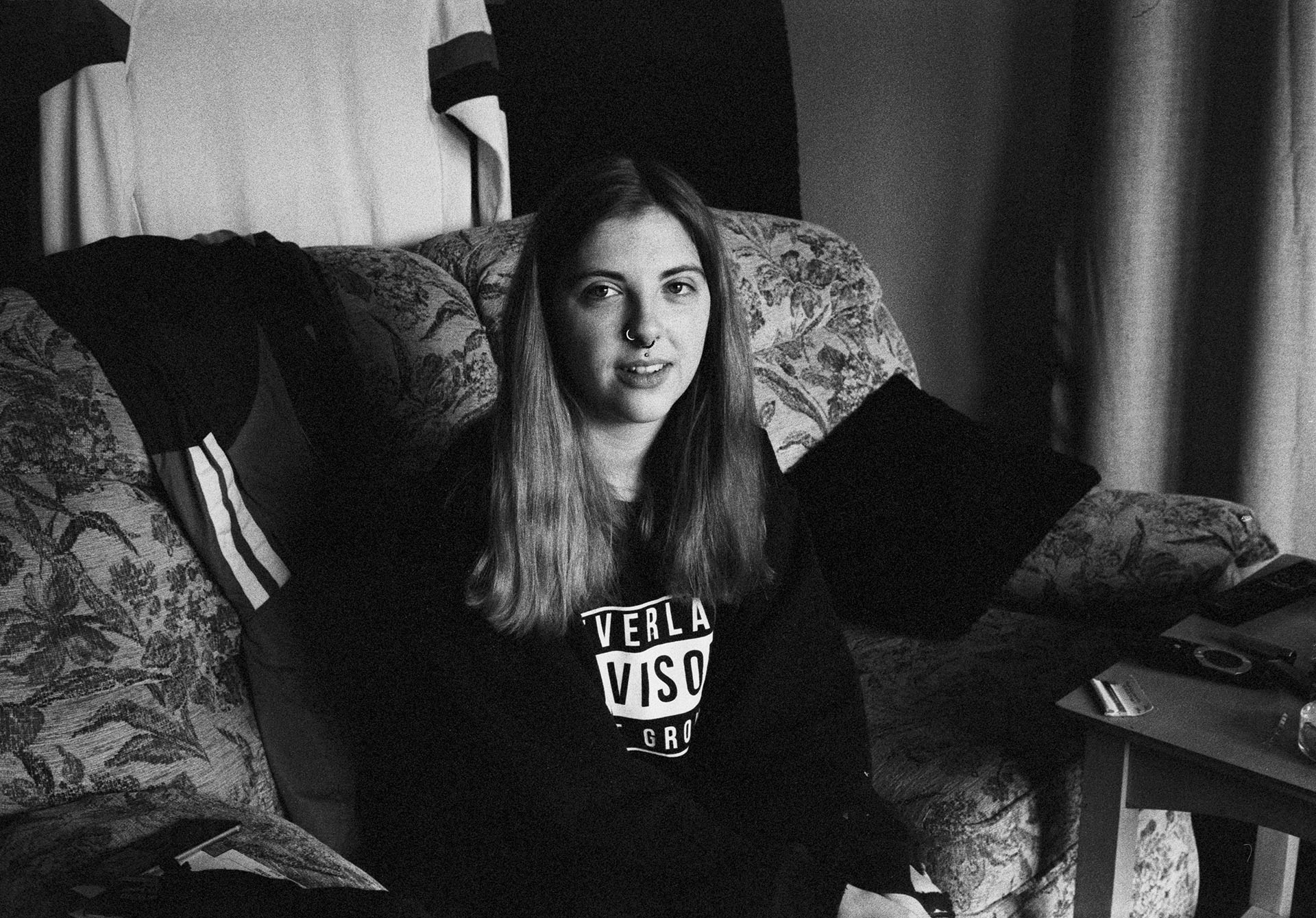 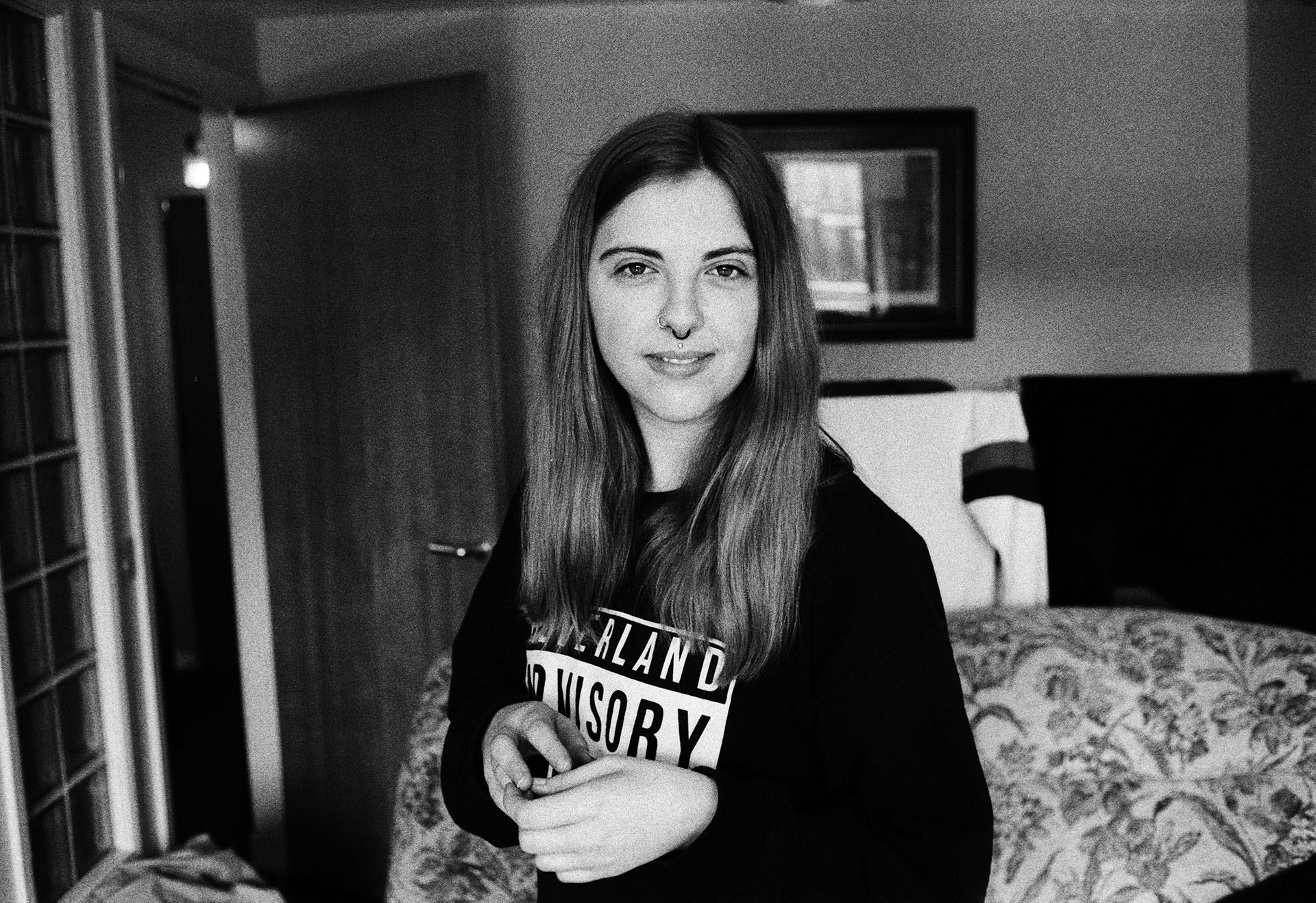 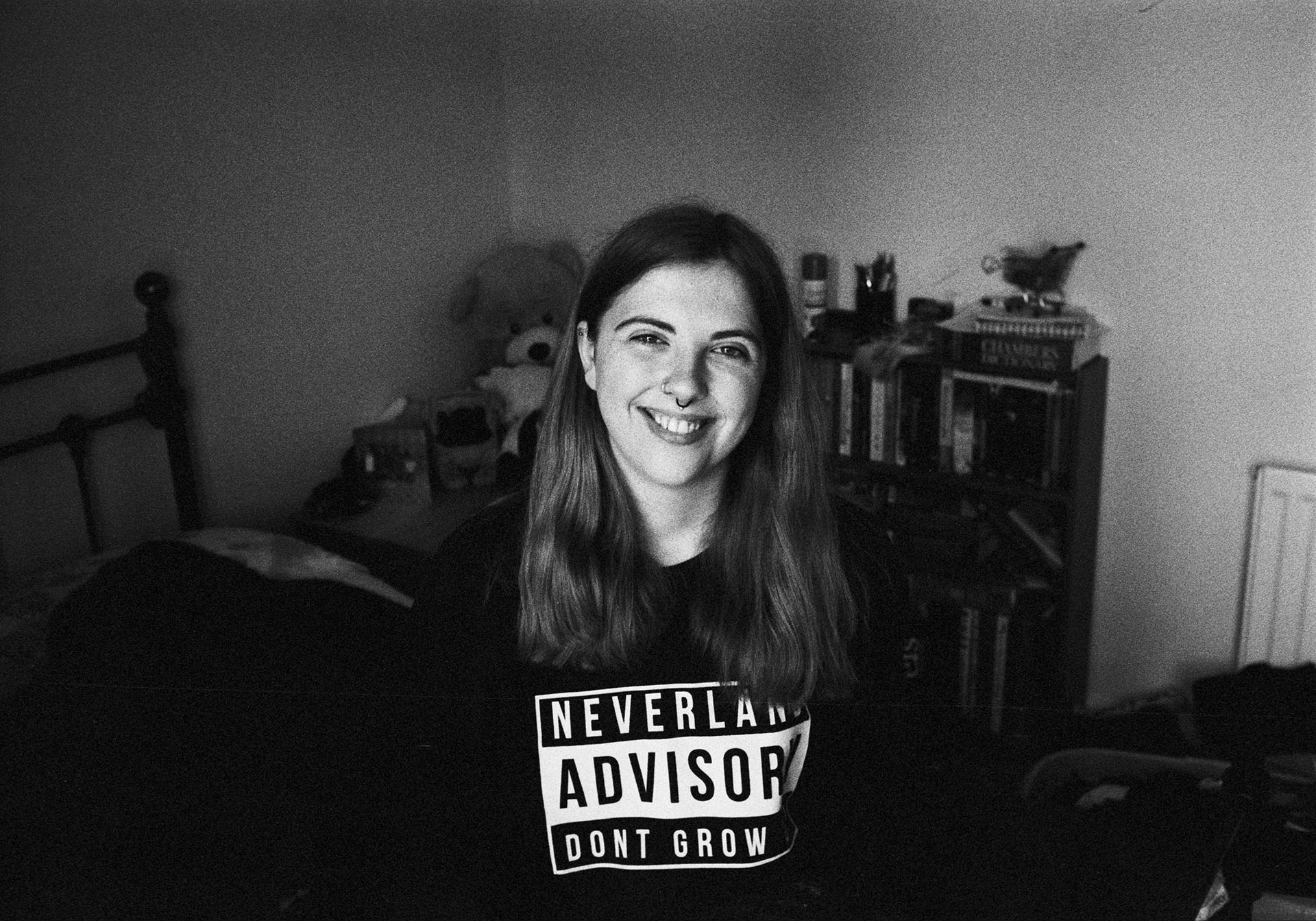 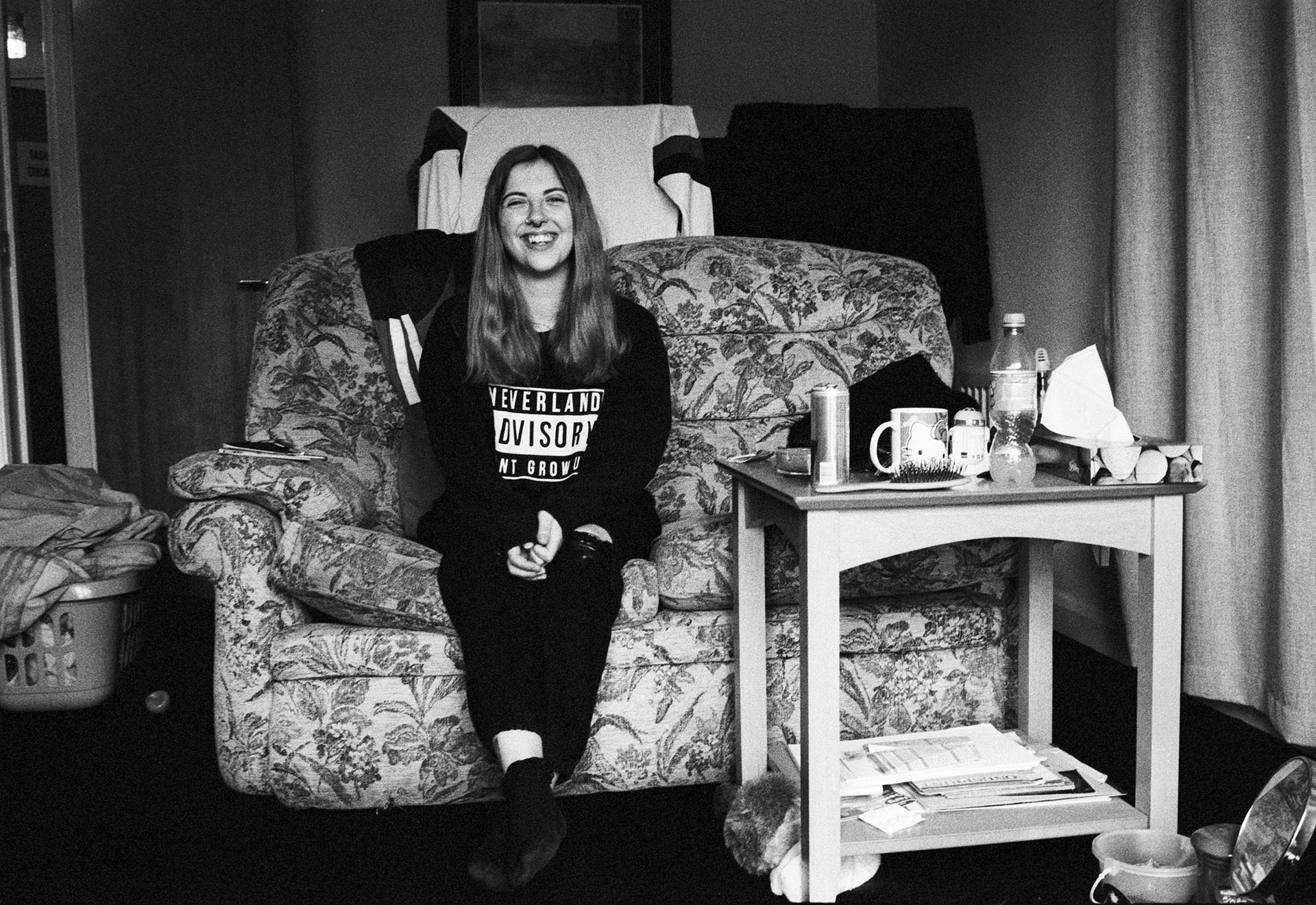 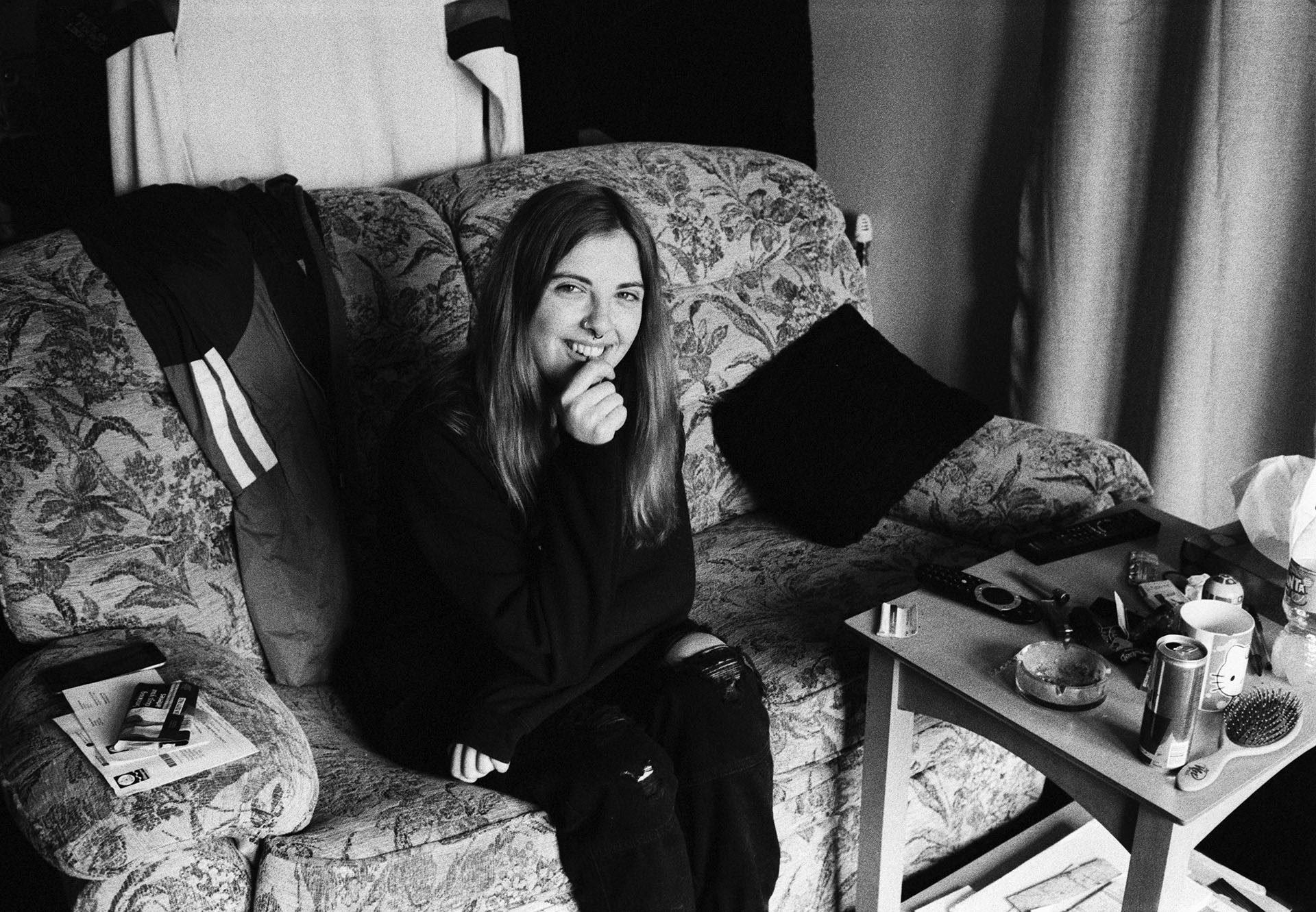 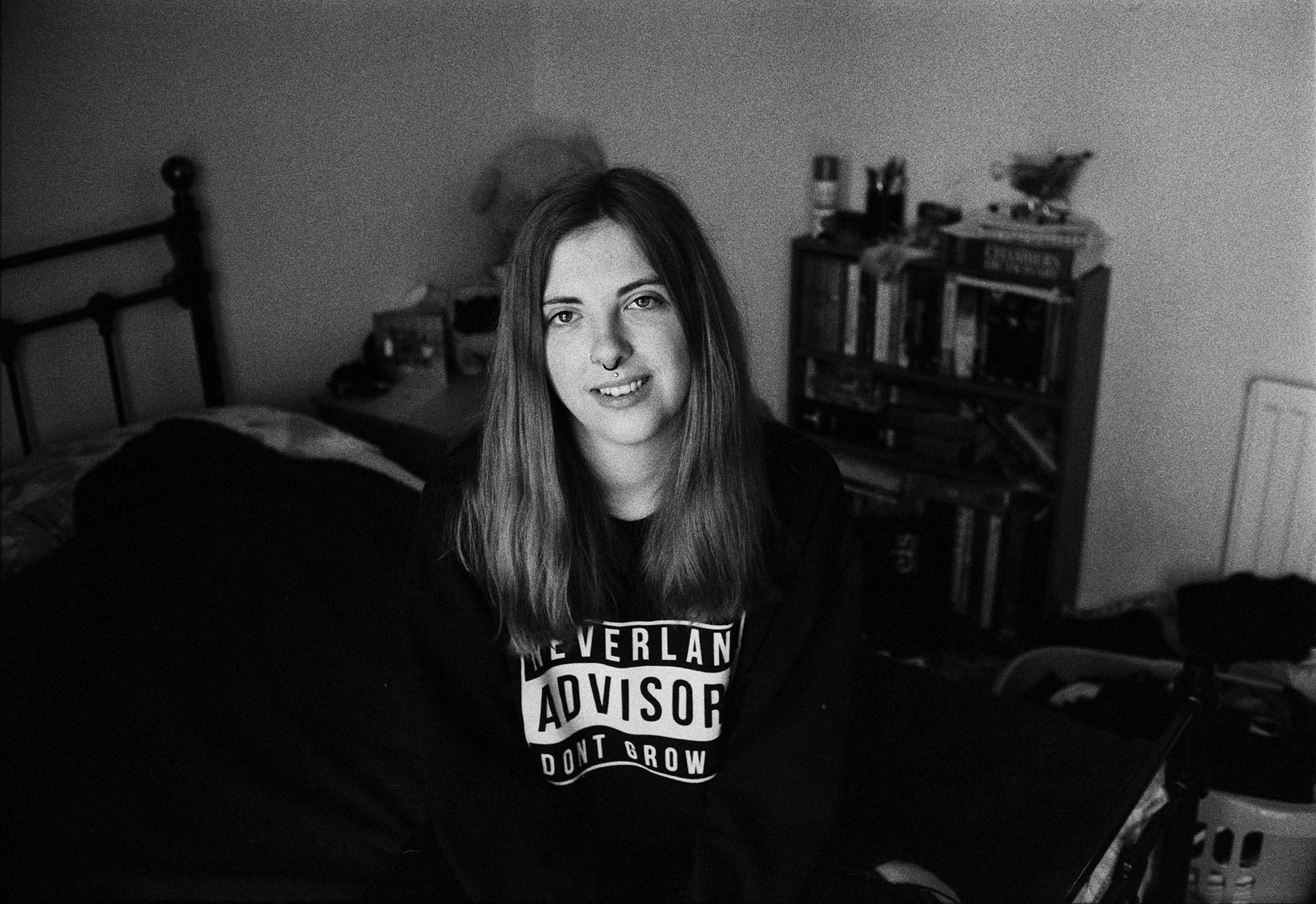